Enter your dog's name, select an icon and you'll instantly see EVERYTHING personalised just for your Chihuahua...
Get Started
or choose from over 300 breeds
or login to fetch your dogs
Choose your dog 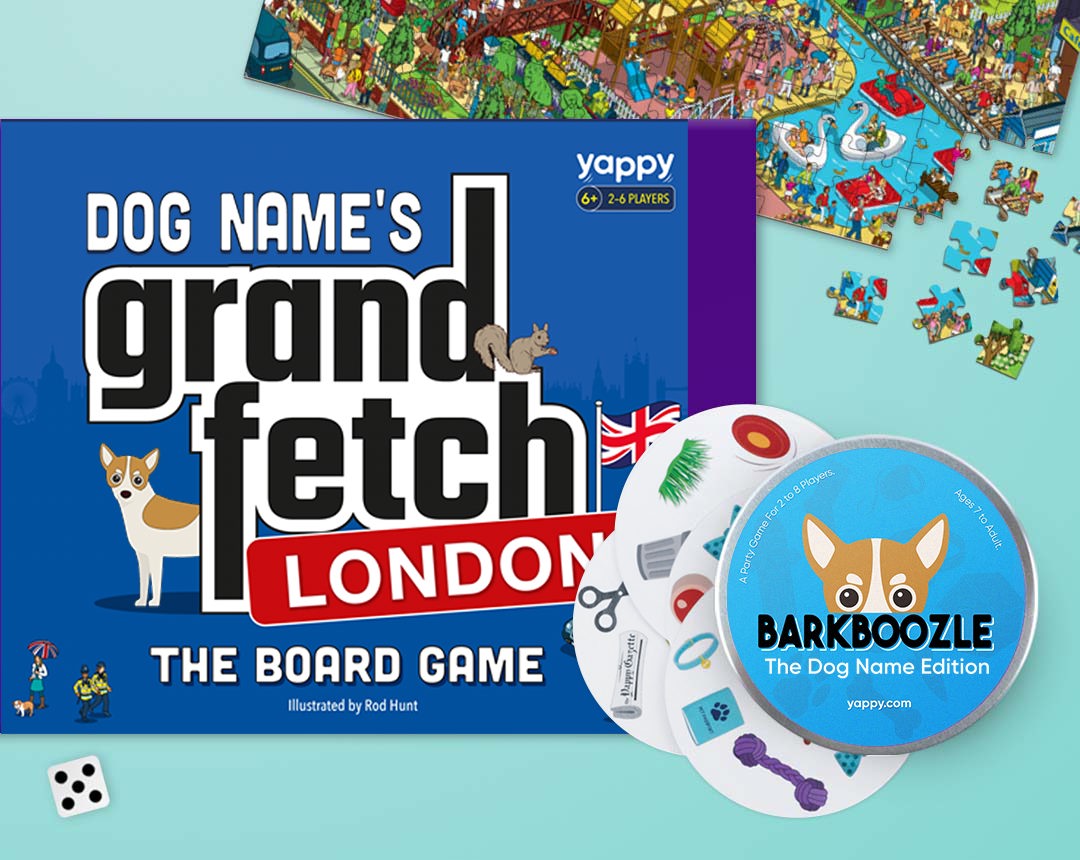 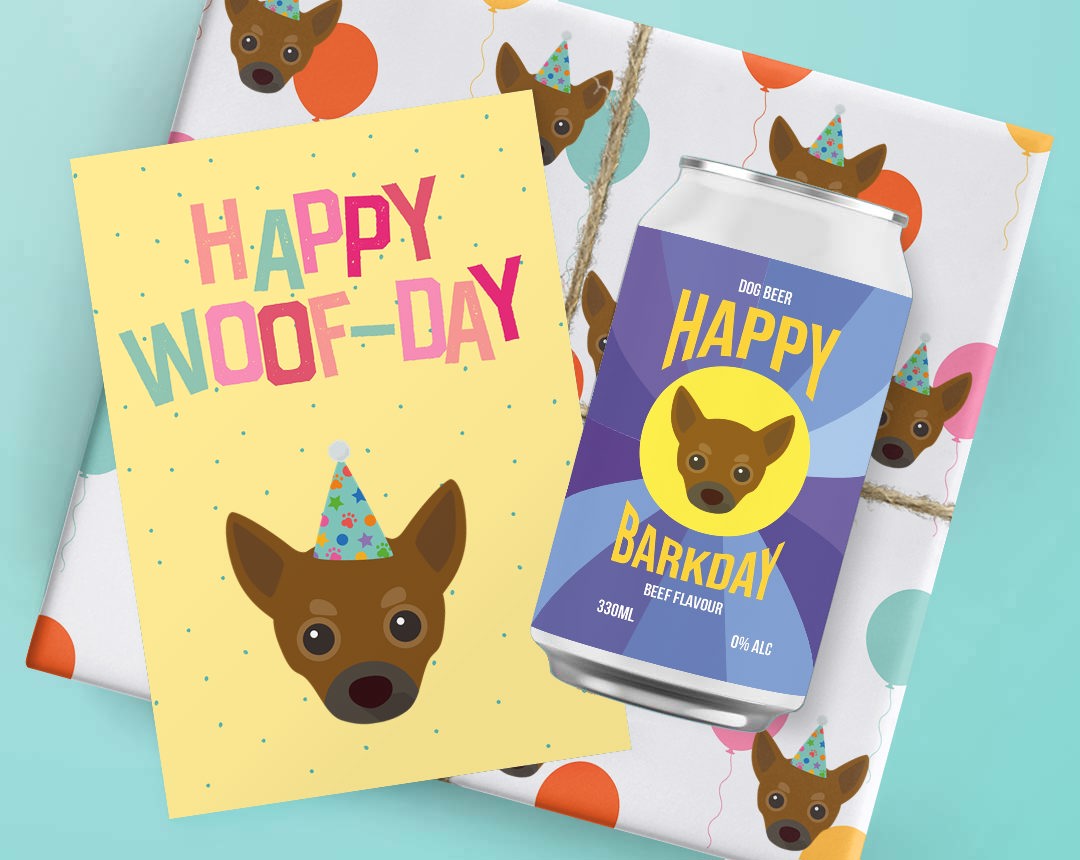 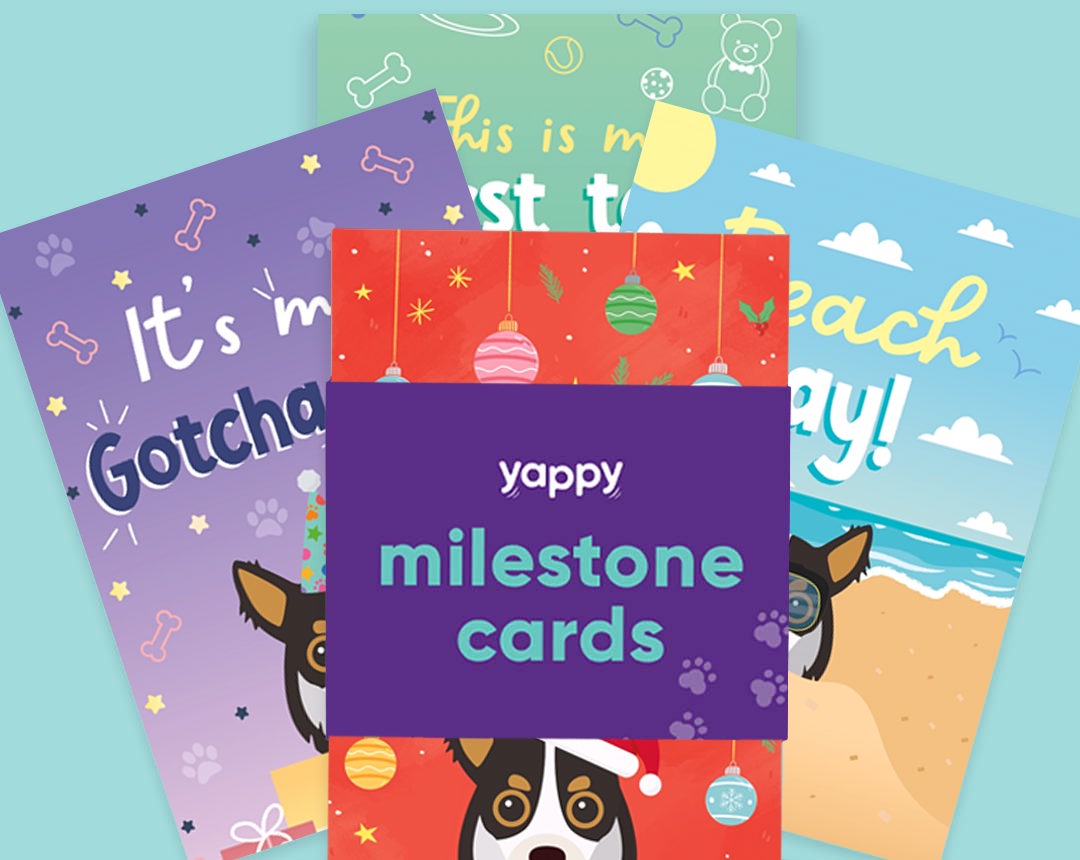 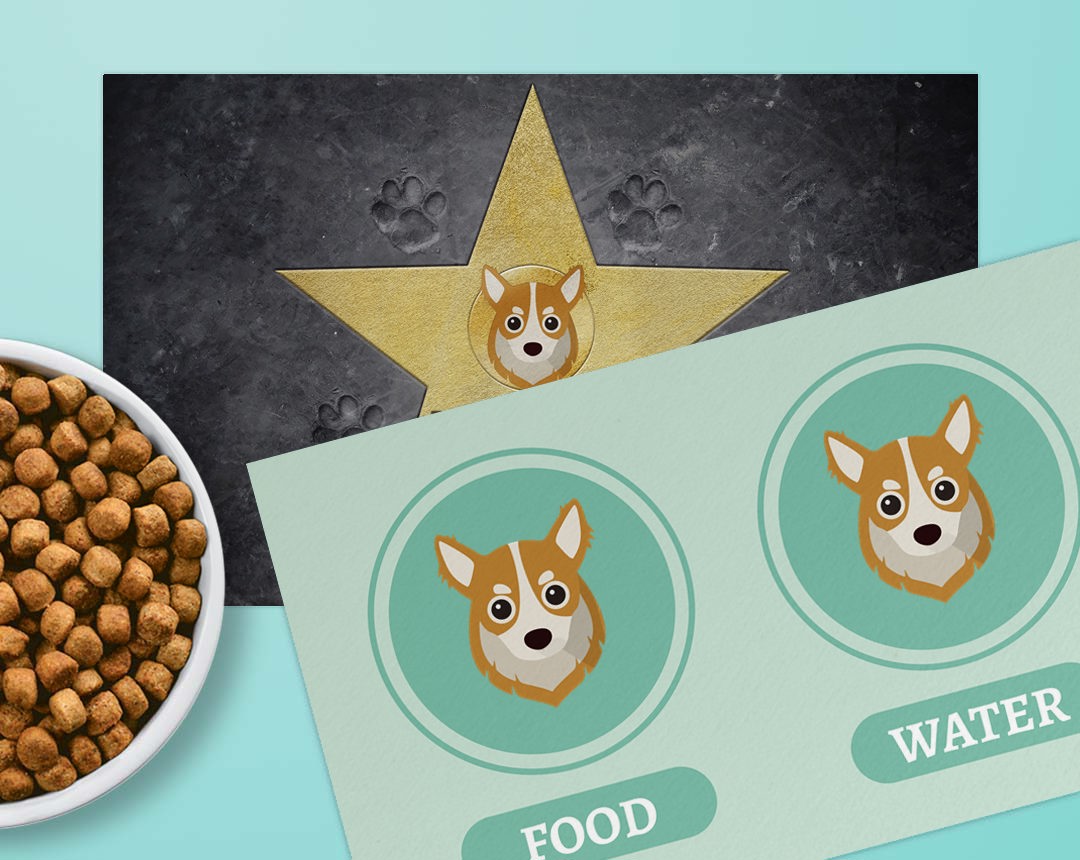 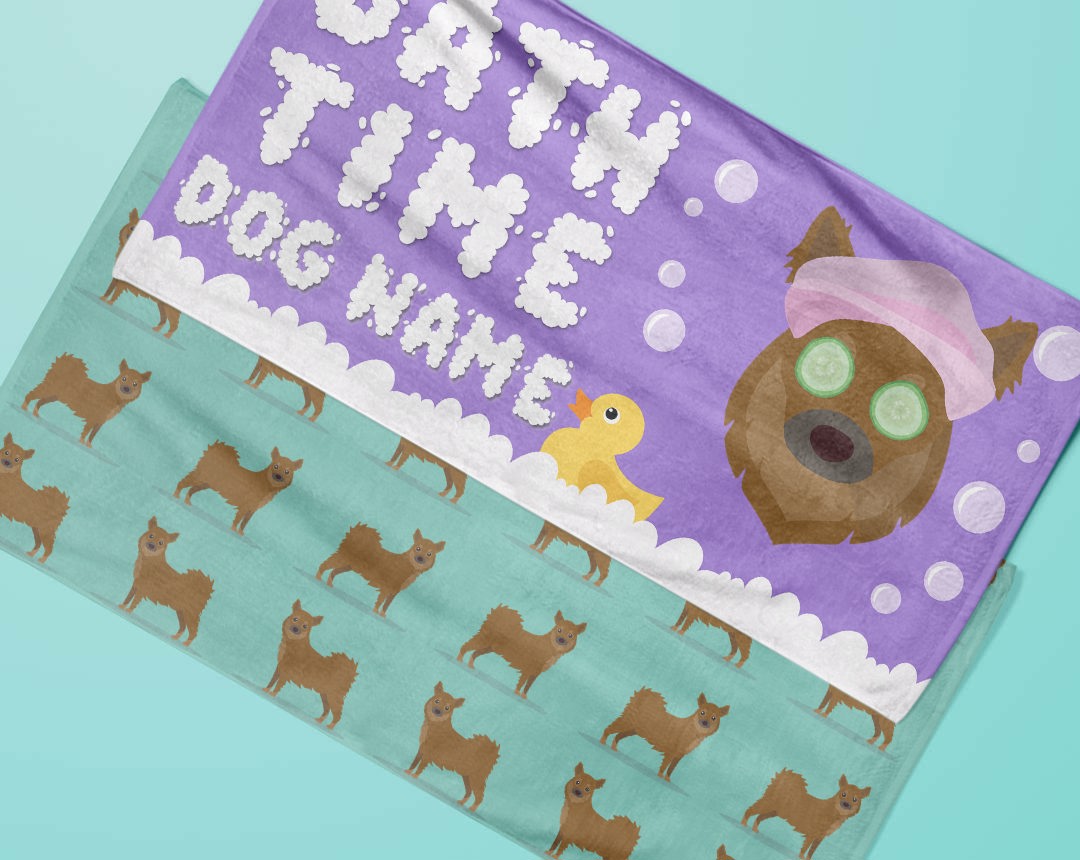 The origin of this tiny breed is unclear, though there are two theories. The first being that they descended from a Central/ South American Dog. The second theory is that they actually originate from breeding between the Chinese Hairless Dog and a small native dog in Mexico. Nowadays, it is one of the most popular dog breeds in the world, ranked 16th most popular in 2016 according to the British Kennel Club. Although small, this breed exceeds in agility contests as they’re extremely willful and loving of their owners. Training them is fairly easy due to their positive energy and love of ‘hoomans’. Chihuahua's make fantastic watchdogs and are considered by expert’s to be in the top 10!

Although tiny, Chihuahua's have BIG personalities, which is the reason they are loved by so many people. They are extremely fun-loving, and they love nothing better than being close to ‘hoomans’. And by being close, we mean they will go everywhere with their owner, whether that be by their side on a lead or in a bag! It’s also fairly common for these little dogs to form a close bond with a specific individual, but they mustn’t be overly-spoilt as this will lead to a very demanding dog! One thing to consider is that because of their size and curious minds, they are prone to escaping through gaps in fences and also sneaking into small hiding spaces, so make sure you have a secure, Chihuahua friendly home, if you’re considering getting one of these little guys!

As is obvious from its name, the Chihuahua originated in Mexico, although there are conflicting stories about how the breed came to be. Some believe that they are some of the earliest native dogs of the Americas, and are descended from the Techichi, which were preferred companion dogs of the Toltecs. Toys dating back to the ninth century appear to depict these diminutive dogs.

When the Toltecs were swept aside by the Aztecs, they were adopted by the new civilisation, who believed that the dogs had magical powers. These included the ability to see the future, to heal the sick, and guiding the souls of the dead safely to the underworld. As a result, many lived in temples, and red Techichis were often killed and cremated with the remains of the deceased to accompany them on their journey.

Another theory is that small, hairless dogs, similar to the Chinese Crested, were imported by Spanish traders from China, which then bred with the native Techichis, ultimately leading to the small, smooth-coated Chihuahua breed that we know today. The long-coated version may have come from cross-breeding with Papillons or Pomeranians.

The name Chihuahua was not coined until the late 19th century when American tourists first came across the tiny canines. They, too, fell in love with the little dog with the big personality, and so they travelled into North America. In 1890, they began to be shown, and the first Chihuahua, a dog named Midget, was registered with the American Kennel Club in 1904. The Chihuahua Club of America was formed in 1923, to promote the breed.

The breed came into real popularity in the 1930s and 1940s, thanks to the Latin music bandleader and dance king Xavier Cugat, who loved the breed. In the 1960s, their popularity grew so that it became one of the most popular breeds by registrations in the USA.

In both the UK and the USA, the long and short-coated breeds are registered as separate types, and any puppies resulting from breeding between the different types cannot be registered. As stated above, Chihuahuas come in a variety of colours, and all are recognised equally, except for the merle. This colour type was removed from the breed standard in the UK in 2007 due to genetic health problems linked to the colour. The Fédération Cynologique Internationale (which represents 84 kennels clubs worldwide) followed suit.

Today, Chihuahuas remain popular, partly due to high profile, celebrity owners, such as Paris Hilton. They’re ideal pets for those with limited space, or who want a small, loyal companion dog that requires little exercise or grooming.