Enter your dog's name, select an icon and you'll instantly see EVERYTHING personalised just for your Tibetan Mastiff...
Get Started
or choose from over 300 breeds
or login to fetch your dogs
Choose your dog 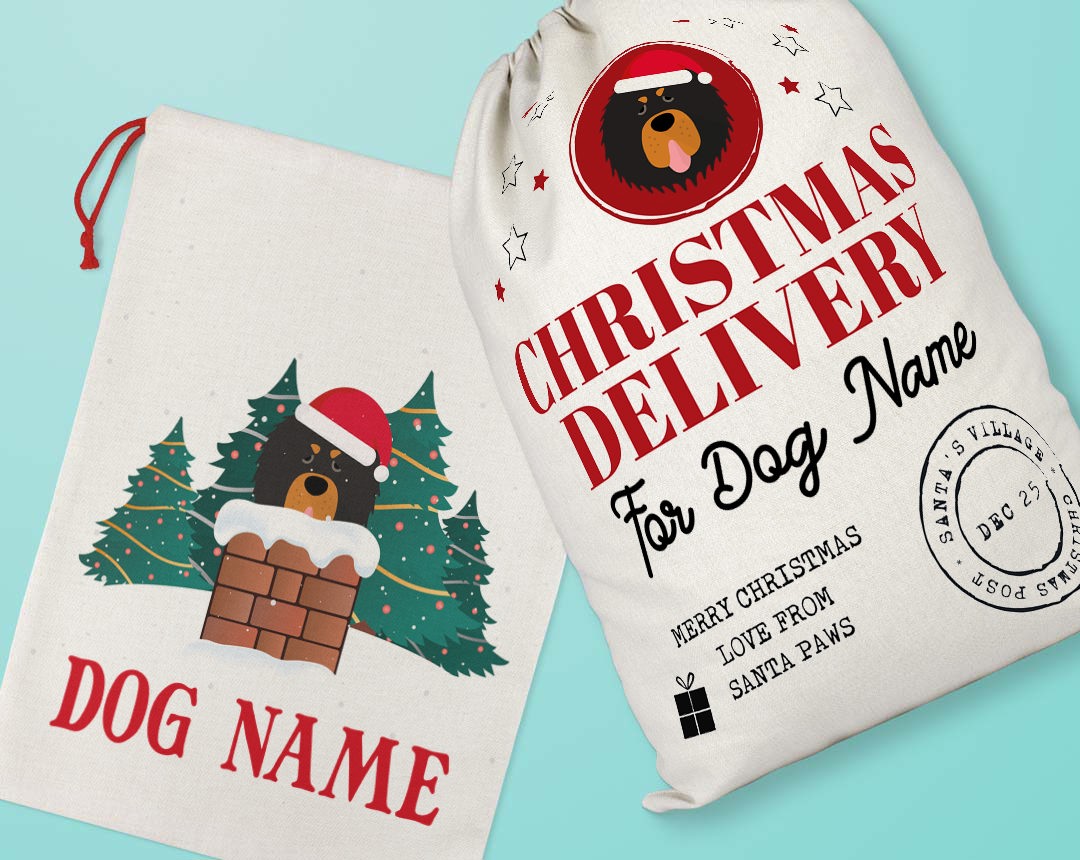 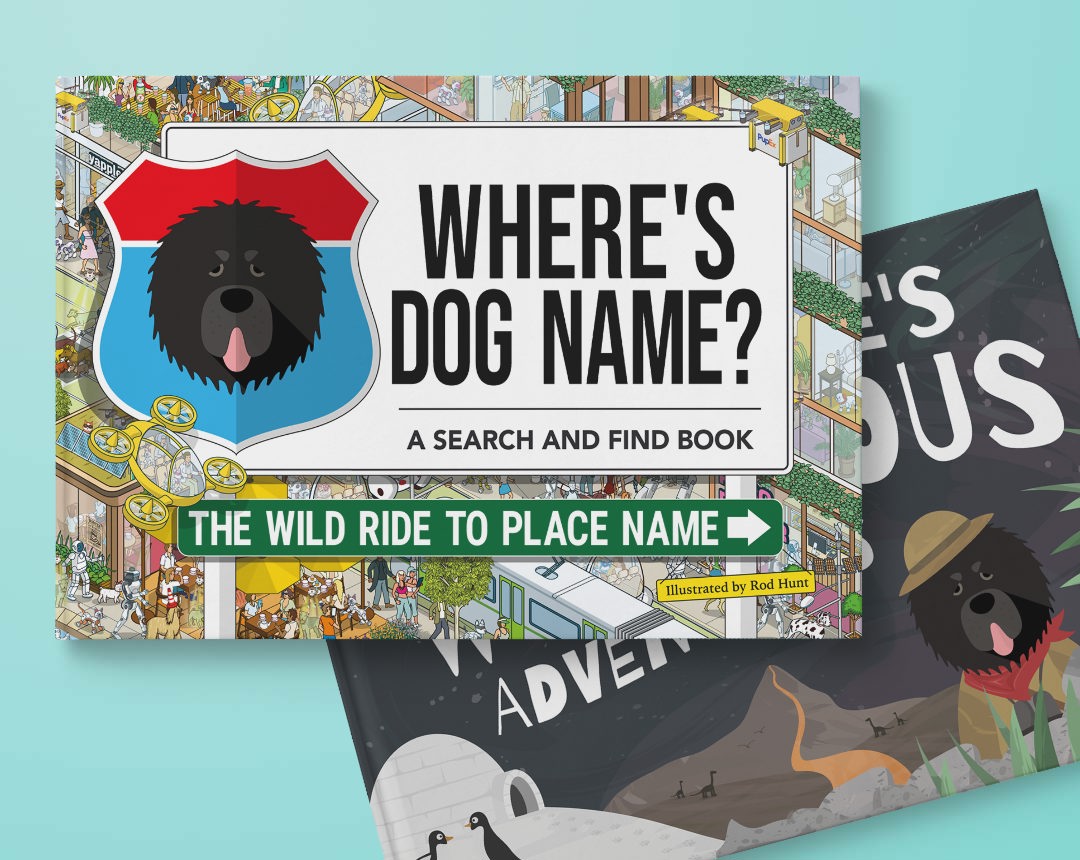 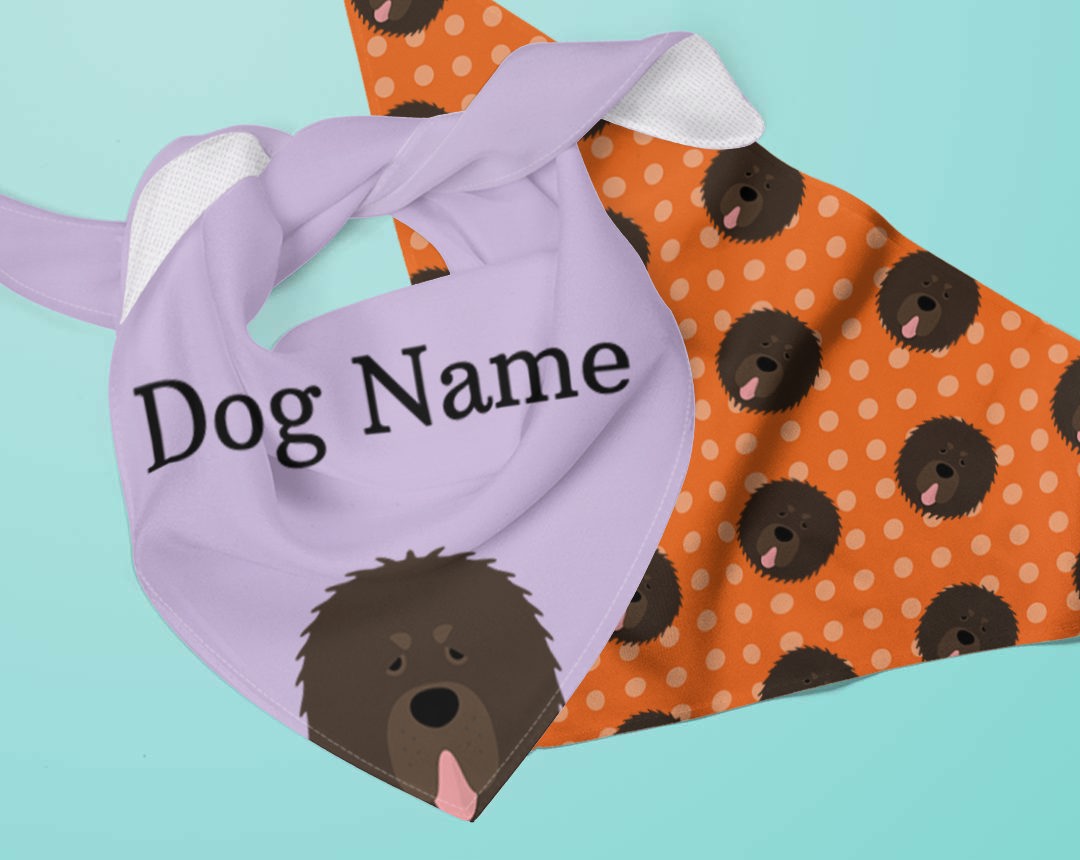 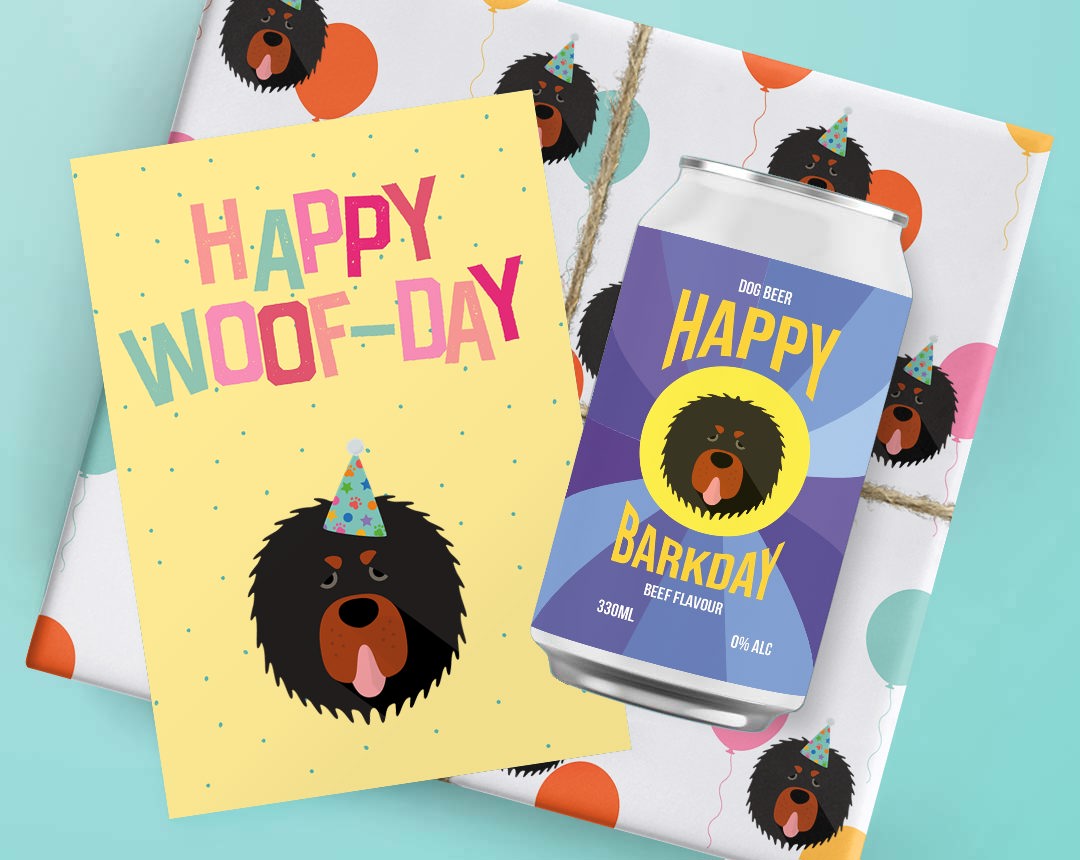 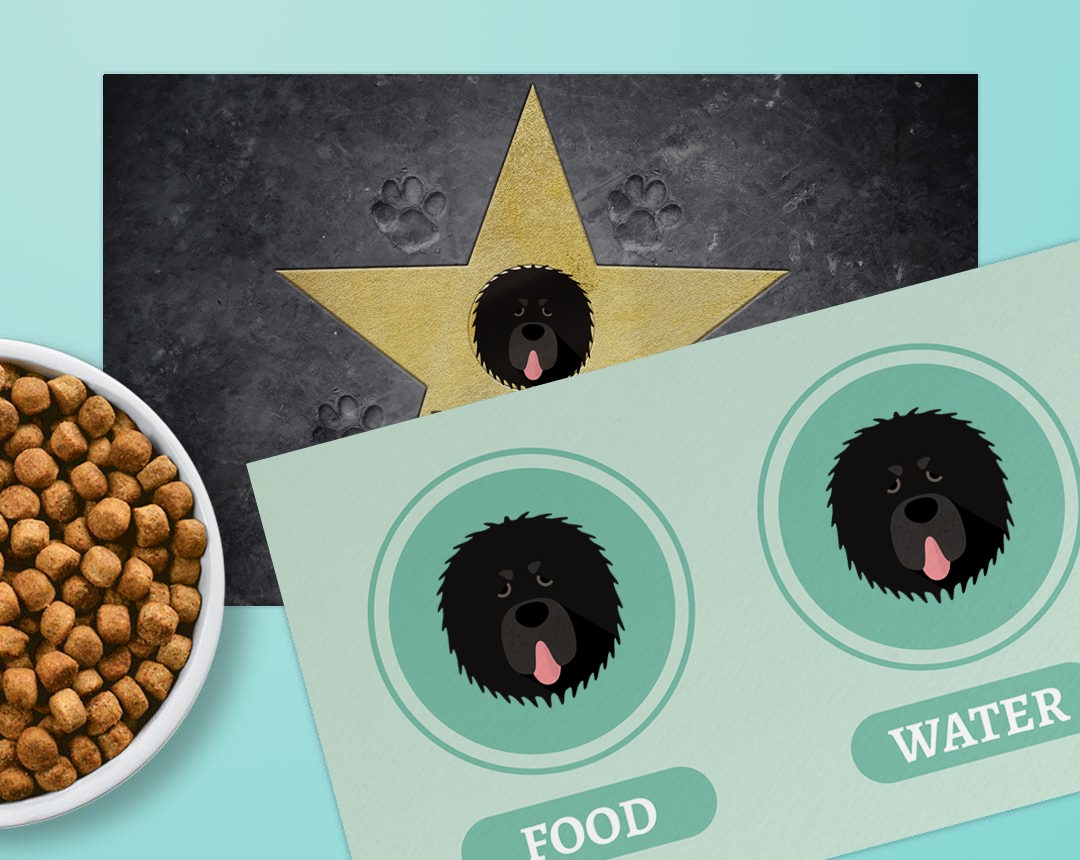 The origins of this giant dog remain a mystery to all, although what is known, is that they have existed in Tibet for many centuries and are most probably descendants of Pyrenean Mountain Dogs, Newfoundlands and potentially other large dogs. However, it is thought that their appearance has barely changed since they first arrived, making them one of the oldest purebred dogs on the planet. In native Tibet, these dogs are referred to as 'Do-Kyi', which translates to 'Tied Dog'. This references the fact that they could often be seen tied to the entrances of many temples, tents and houses that they guarded. It's also thought that Alexander the Great owned several of them which he brought with him on his travels, supposedly the reason they started to appear in other countries. In the 19th century, explorers came across some of these dogs during expeditions through Tibet. A few were sent back to the UK and placed into zoos, one was even gifted to Queen Victoria, but there were never any records of breeding. In the 1930's, a breed standard was set and they became officially recognised in the UK. Nowadays they are a fairly rare breed within the UK and anyone wanting to share their home with one of these guys will need to register their interest with a breeder and be placed on a waiting list.

These dogs need plenty of socialisation and training and must be handled by experienced owners, meaning they don't make the best choice for first time owners. Additionally, they are very loyal and protective over both their families and homes. They must be told their place in the pack to stop them trying to become alpha male as this could lead to a very difficult life! They are very quiet and calm so could well suit a family with children, so long as there is mutual respect. They form strong bonds with their families and will do all they can to protect them from threats, though it is rare that they ever act aggressively towards anyone or anything. They make lovely pets for the right family.

Although the actual origins of the Tibetan Mastiff have been lost in the midst of time, what is known is that their ancestors existed in Tibet for centuries and that they are probably descendants of the Pyrenean Mountain Dog, Newfoundland and other large dogs of this type. With this said, the dogs we see today are very much the same as the dogs seen in ancient times as such, the Tibetan Mastiff is thought to be one of the oldest purebred breeds on the planet.

It was early in the 19th century that explorers came across these dogs during their expeditions into the far reaches of Tibet. A few dogs were sent back to the UK and were placed in zoos as objects of curiosity. Lord Hardinge, Viceroy to India sent a Tibetan Mastiff as a gift to Queen Victoria, but there are no records of the dog being used for breeding purposes.