Enter your dog's name, select an icon and you'll instantly see EVERYTHING personalised just for your Sloughi...
Get Started
or choose from over 300 breeds
or login to fetch your dogs
Choose your dog 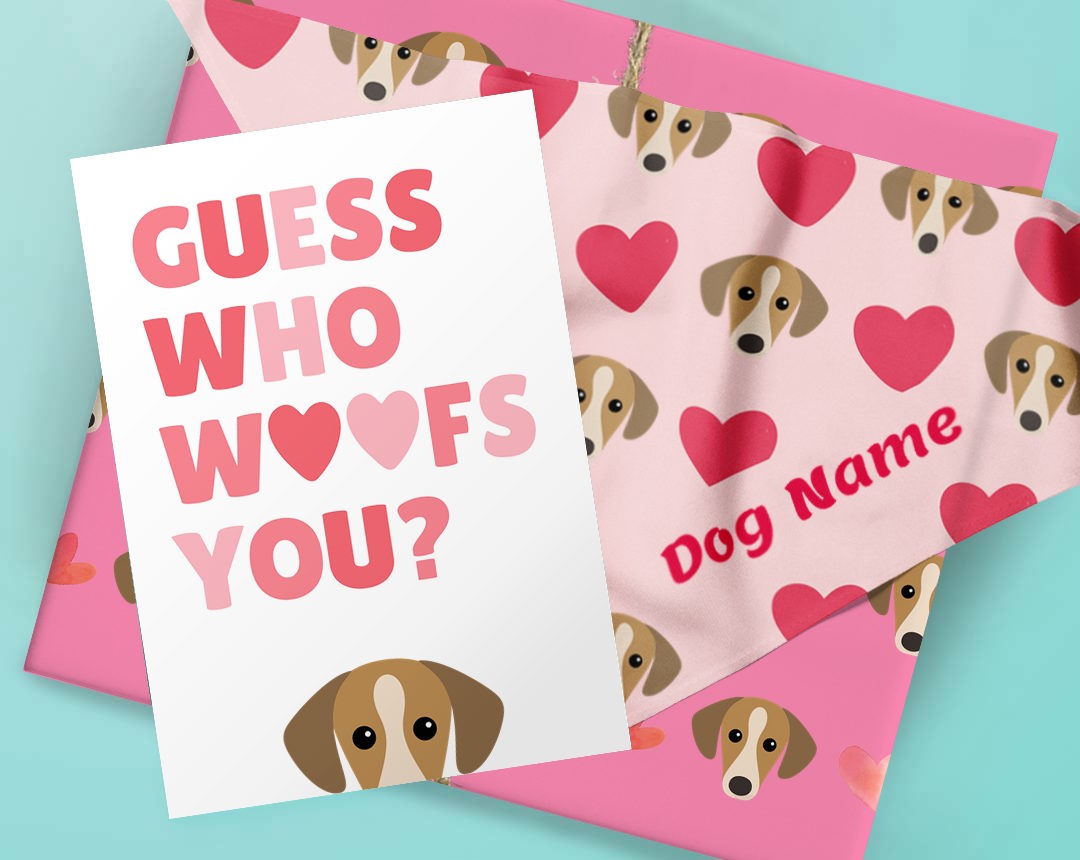 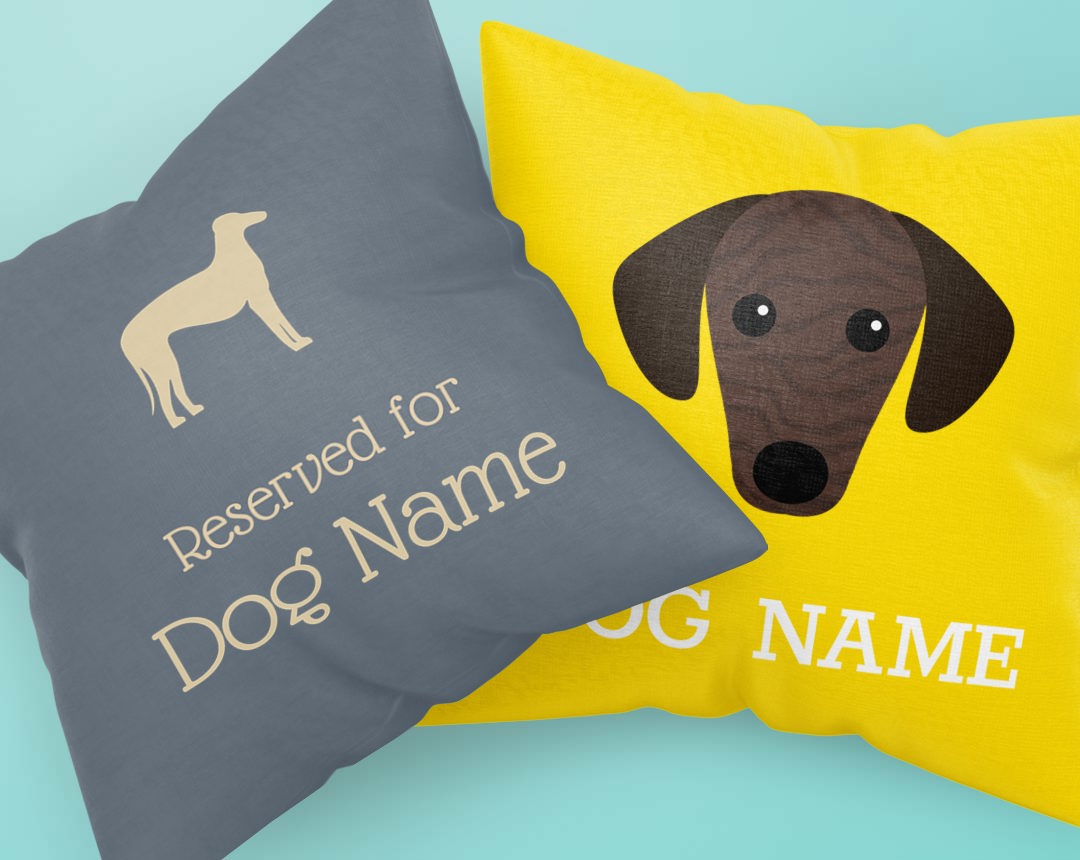 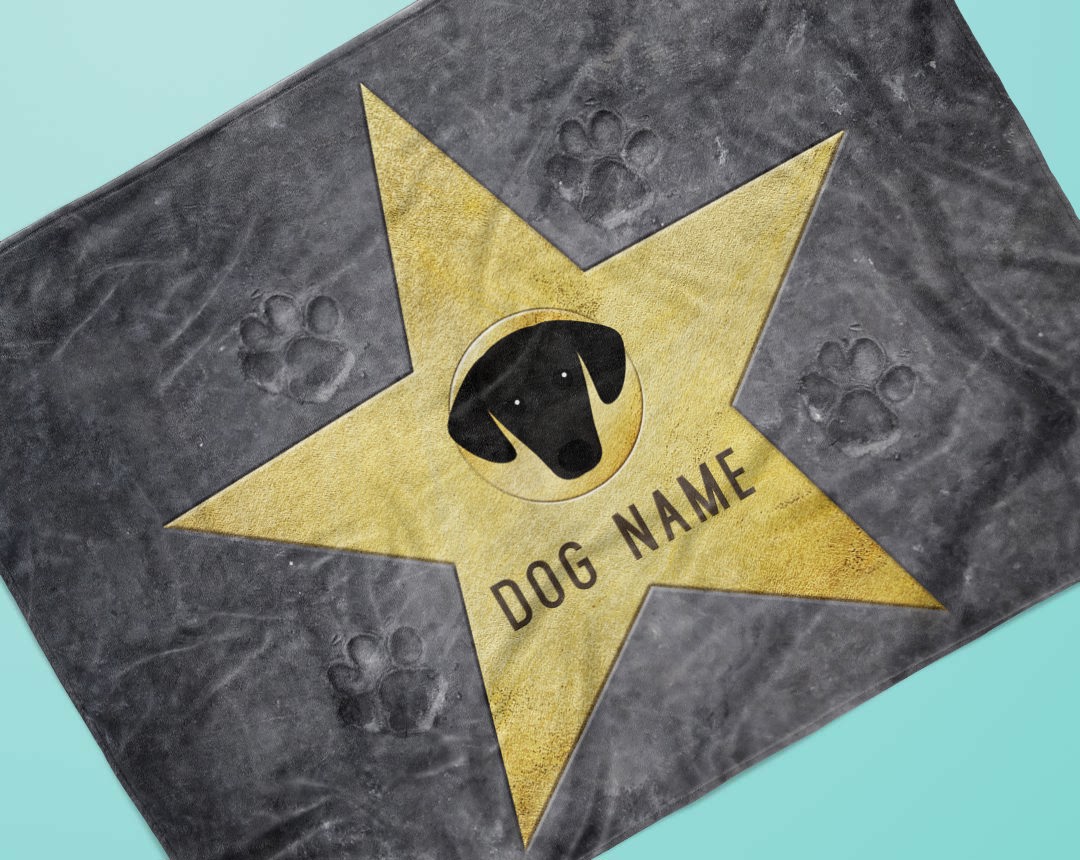 These sleek doggies are one of the most ancient breeds of sight hound on the planet, found in the North of Africa during the Middle Ages! It's though that they may have originated in Saudi Arabia, although there are many theories surrounding their beginnings. Though one thing that everyone can agree on is that they are a highly prized breed within their native country, both for their good looks and fantastic hunting skills. With modern technology, it has been discovered that Sloughis are more like Afghan Hounds than Salukis, with their ancestors having been around for thousands of years. Similar doggies have even been found in wall paintings in Ancient Egyptian Tombs! They were introduced to Europe a fair while ago, but only became known in the UK in the late 20th century. Nowadays, they are a fairly rare doggy, and anyone wanting to share their home with one would need to register their interest with a breeder.

These doggies are known for being generally quite sensitive, forming very strong bonds with their families, specifically one person (normally the one who feeds them!). They are also quite wary of strangers although they would never act aggressively towards anyone. They are also extremely intelligent but because they need to be handled very gently, they would better suit a family who have experience and knowledge of similar breeds. Additionally, they need to be socialised from a very young age in order to develop into happy and well-rounded doggies. They do have a very strong prey drive and will chase after anything small that moves. For this reason, they don't make the best breed to have around in a home with other small animals. Their high stamina also means they need to be in a family who already lead an active lifestyle. But for the right family, they make fantastic pets.

The Sloughi is one of the most ancient sight hounds on the planet with similar dogs having been found in the Sahara regions of North Africa during the Middle Ages. They are thought to have originated in Saudi Arabia, but there is much debate as to the true origins of the Sloughi. Throughout the ages, these elegant sight hounds have been highly prized not only for their good looks, but for their fast turn of speed and hunting skills. In their native lands, the Sloughi is as valuable as an Arabian Stallion and they are treated with the same respect as their masters.

The actual origins of this ancient breed remain unknown, however, with modern technology and the sophisticated DNA tests now available, it has been established that Sloughis are more like the Afghan Hound than they are a Saluki and that their ancestors were around thousands of years ago. Artefacts found on digs in Mesopotamia also revealed very similar looking hounds depicted on an ancient coin made around four to five thousand years ago. Similar looking dogs were also found on wall paintings in the ancient tombs of Egyptians pharaohs where they were depicted sitting under their master’s thrones. Even today, when a Sloughi dies they're passing is mourned by their Bedouin owners.