Enter your dog's name, select an icon and you'll instantly see EVERYTHING personalized just for your Sloughi...
Get Started
or choose from over 300 breeds
or login to fetch your dogs
Choose your dog 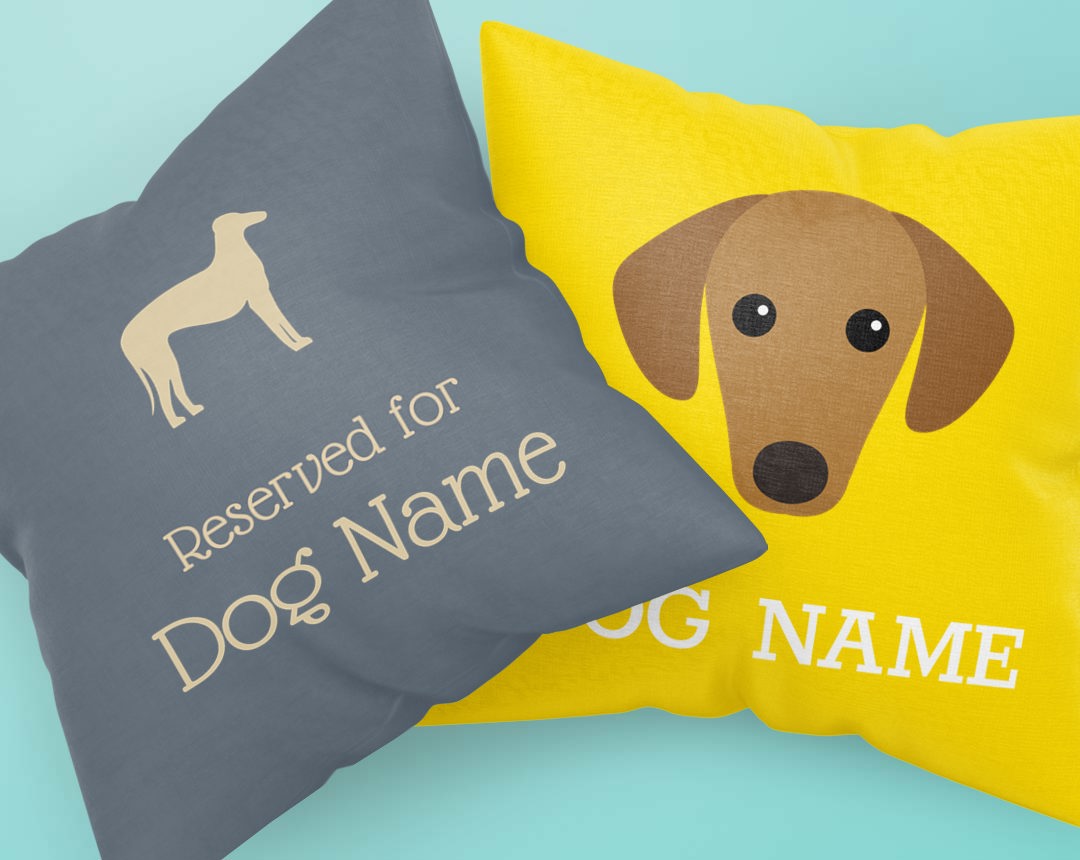 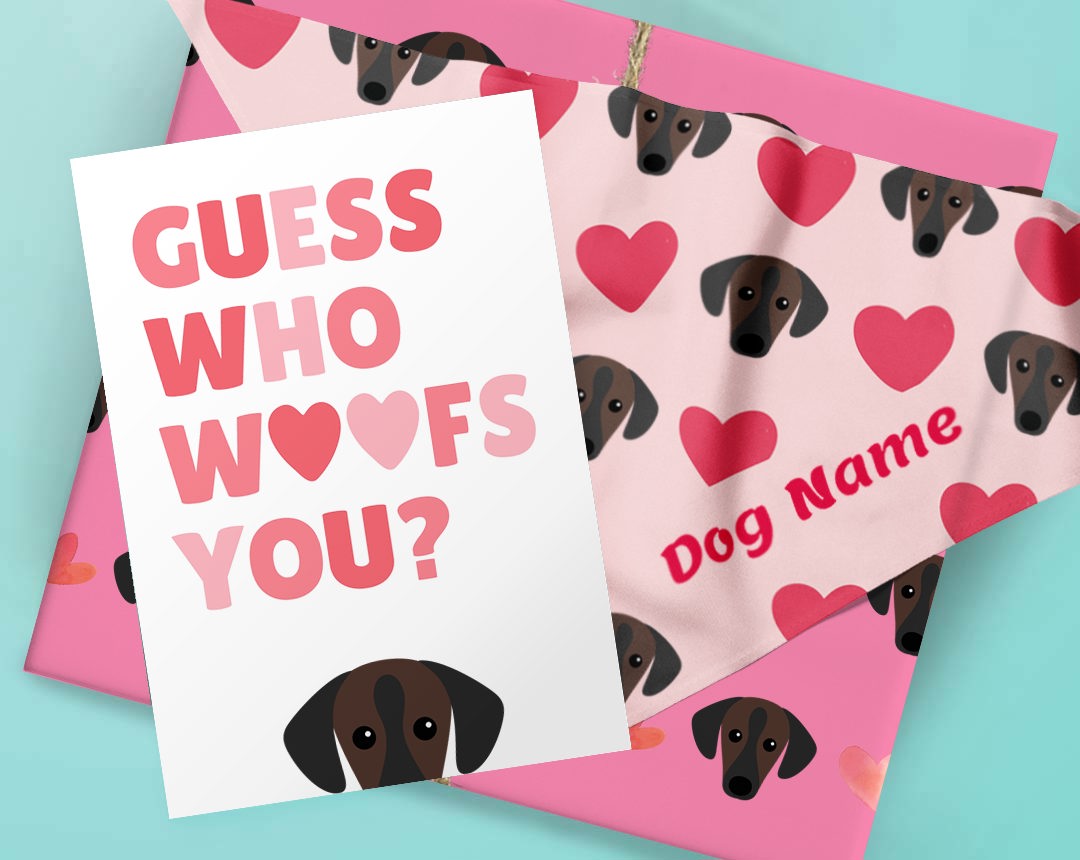 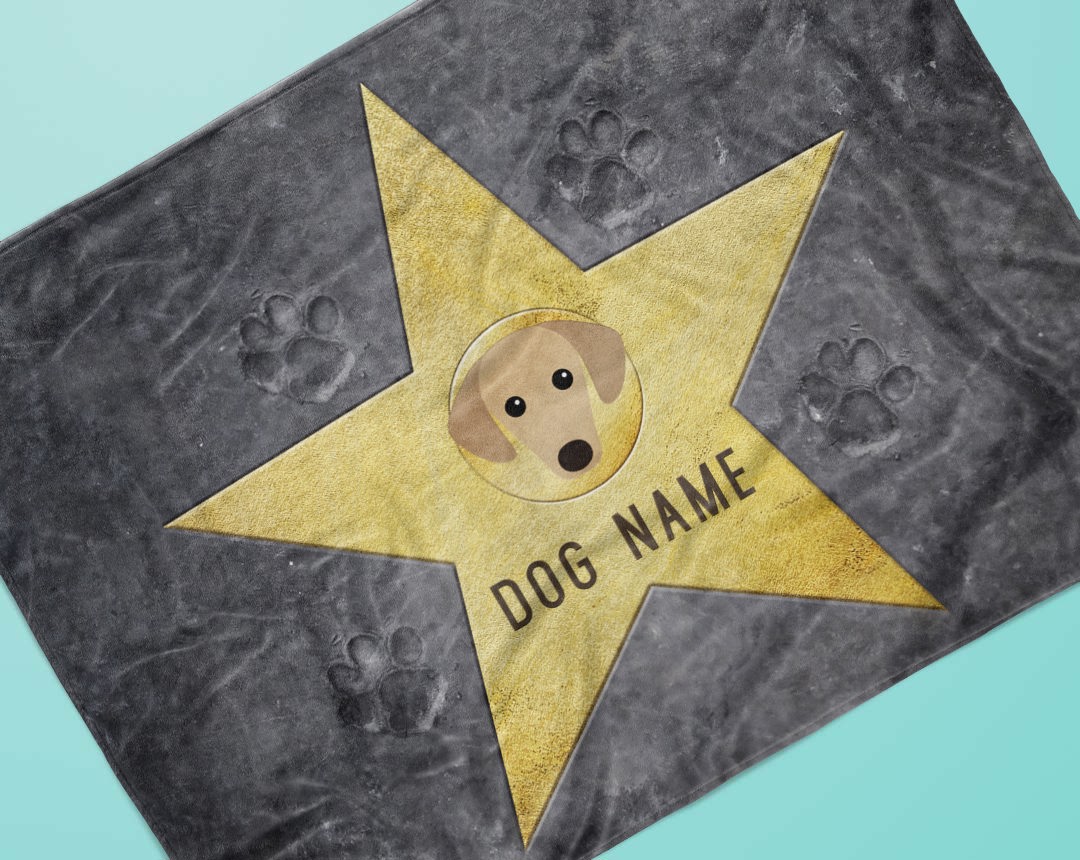 The Sloughi is an exceptionally healthy sighthound with very few hereditary disorders that originated in North Africa several hundred years ago. They were frequently employed by the nomadic Berber tribes to help in the hunt for rabbits, deer, and even wild pig. They tend to be a quiet and sensitive breed and they can develop particularly strong bonds with their owner but they are typically reserved with those other than their family. An athletic breed, these dogs need room to run each day and due to their high prey drive, these animals should not be allowed off leash in an unfenced area without extensive training and reliable recall.
Although this breed is exceptionally devoted to their person or people, they can appear standoffish and aloof. They are a very quiet breed, and as long as they receive adequate exercise, they can live quite comfortably in an apartment. Proper socialization at an early age will help to keep your Sloughi from becoming overly fearful or aggressive towards other dogs. They do have a strong prey drive so interactions with very small pet animals should either be very closely supervised or in some cases, avoided altogether. They are typically fairly good even with young children, but supervision is recommended for these interactions as well to ensure that both the child and the canine enjoy positive interactions. These dogs are particularly closely bonded to their families, and they are known to have emotional difficulties when being rehomed. Successfully connecting with a previously owned or traumatized Sloughi can be very challenging, but ultimately very rewarding as well.
The Sloughi is one of the oldest of domestic dog breeds, dating back to the 13th century at the least, and has possibly been around well before that. The ancestry of the Sloughi reaches so far back in history that its origins remain a mystery. They were originally employed to assist in the hunt, and they were able to hunt rabbits, gazelle, pigs, and any other dessert mammal that came along, helping to feed both themselves and their tribes. World Wars I and II were devastating to the Sloughi breed, disrupting breeding programs across Europe. In France during the French occupation, hunting with sighthounds in France or in its occupied countries or territories became illegal and dogs seen hunting were frequently shot on sight. Although this breed has often been compared to the Saluki and sometimes even been mistaken for a short haired Saluki, the two are distinctly different breeds. The first Sloughi dog was introduced to the United States in 1973 from Libya, and the first litter of US born Sloughi puppies was whelped in 1981. Just a few years later, in 1989, the American Sloughi Association (ASLA) was founded. The Sloughi breed was first recognized by the American Kennel Club as a Foundation Stock Service breed in 1997 and gained the ability to compete in agility, obedience, tracking, and lure coursing events in 2004. Finally, on January 1, 2016, this breed was formally recognized into the hound group by the AKC, and the ASLA was selected as the AKC National Parent Club for the breed.