Enter your dog's name, select an icon and you'll instantly see EVERYTHING personalised just for your Nova Scotia Duck Tolling Retriever...
Get Started
or choose from over 300 breeds
or login to fetch your dogs
Choose your dog 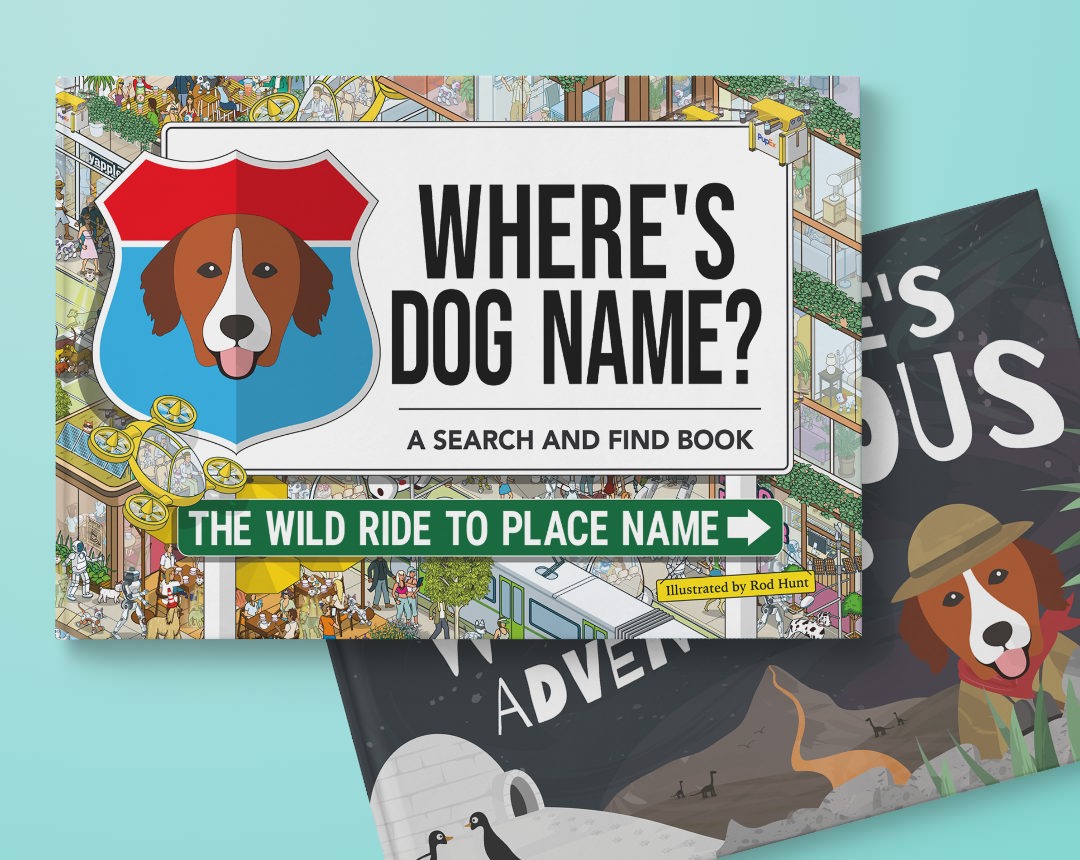 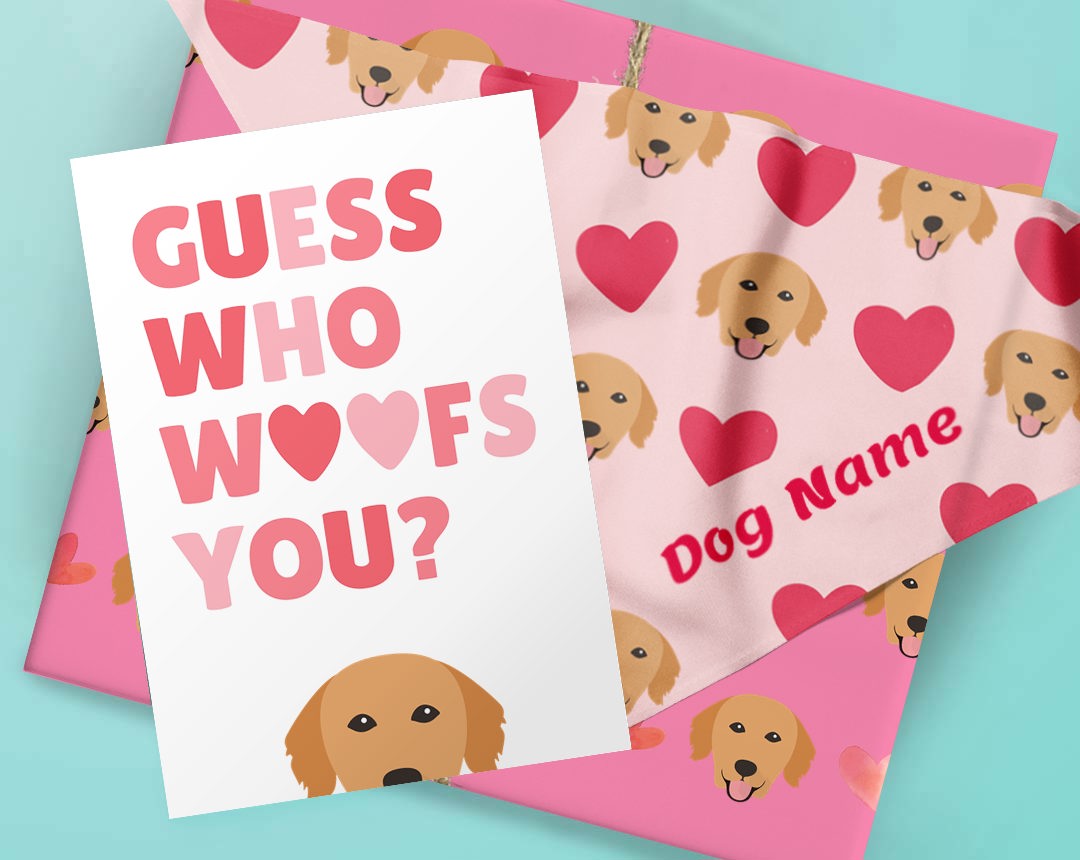 These dogs are very handsome to look at and are actually one of the smallest breeds of Retriever! In terms of appearance, they look very similar to Golden Retrievers and are popular both as companion dogs and pets, especially in the States! However, puppy numbers here in the UK are relatively low.

They are a particularly good choice for those humans who lead fairly active lifestyles as they love nothing more than being outside and running around! They're not the best choice for first time owners though they get on very well with children.

Nova Scotia Duck Tolling Retrievers are known for being true lovers of everything outdoors, and love to spend as much time as they can enjoying the wind in their hair! For this reason, they would better suit a family who already lead an active lifestyle that they can easily slot into. They are a very intelligent breed and willing to please, so training is a fairly easy task. Overall, they make fantastic pets and have the ability to provide you with years of happiness and joy!

The origins behind this breed remain largely a mystery to all, although it is thought that they have probably been around for centuries! They were bred to lure birds, such as ducks, into their hunters nets and were fairly small in size, which some believe makes it quite likely that they are the ancestors of Toller dogs! The oldest record we have of the breed is from 1890, when they were first bred in Nova Scotia, both as gun and retrieving dogs. It's thought they may have been created by crossing breeds like Golden Retrievers, Chesapeake Bays and Labradors, although Spaniels, Spitzes and Setters could also be part of the mix as well! It was only in the 1950's that they possessed the name they have today as they were previously referred to as Little River Duck Dogs. They made their way to the UK in the 1980's and have slowly started to grow in popularity, although you will have be put on a waiting list if interested in sharing your home with one of these guys.