Enter your dog's name, select an icon and you'll instantly see EVERYTHING personalized just for your Nova Scotia Duck Tolling Retriever...
Get Started
or choose from over 300 breeds
or login to fetch your dogs
Choose your dog 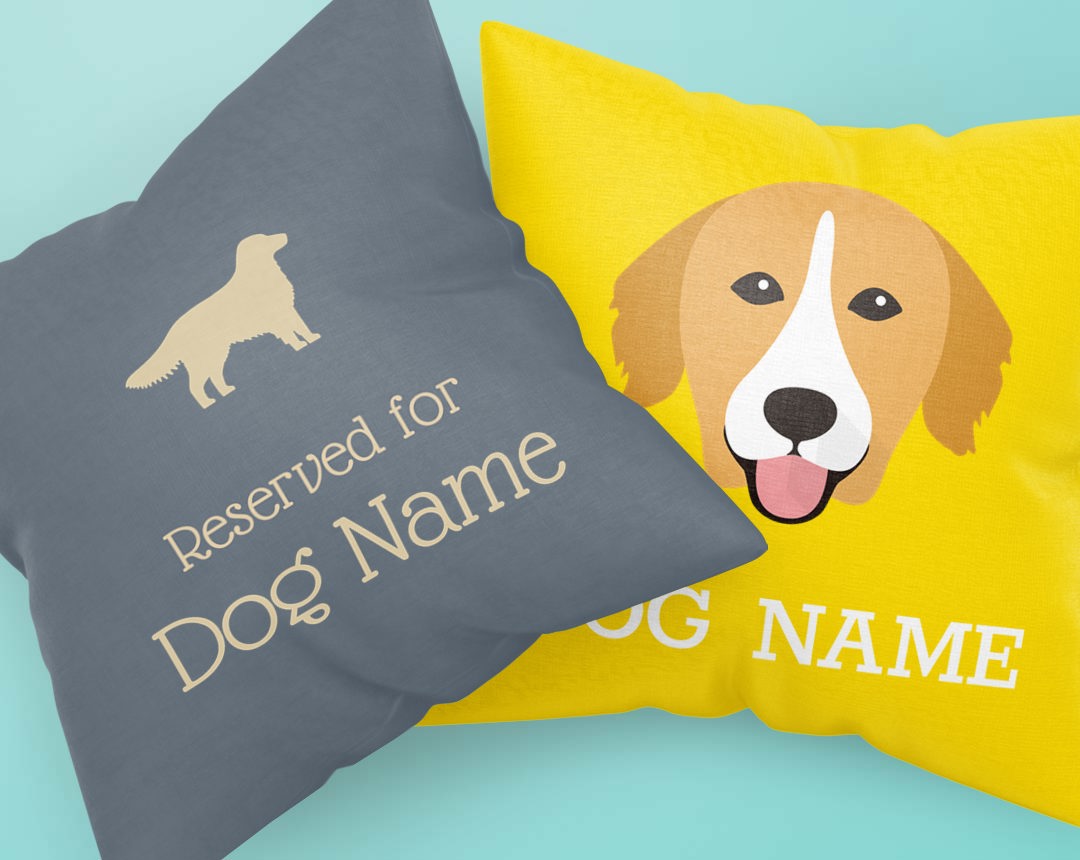 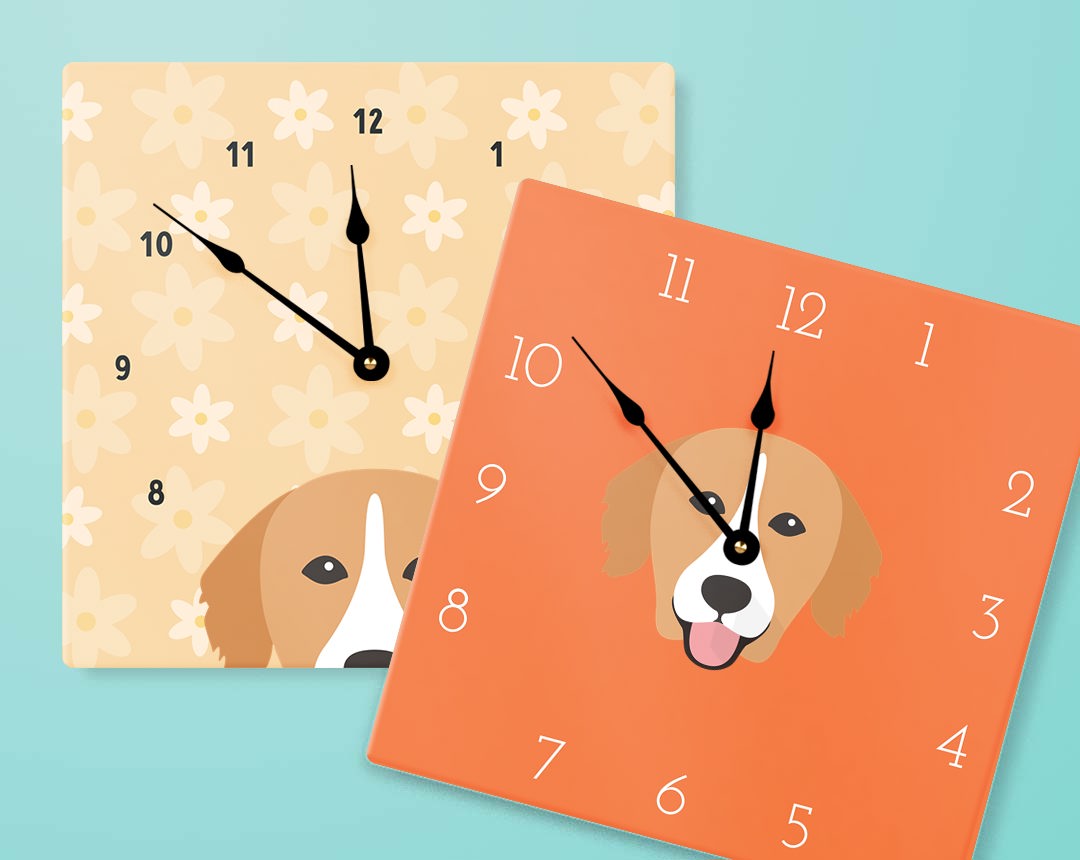 These dogs are very handsome to look at and are actually one of the smallest breeds of Retriever! In terms of appearance, they look very similar to Golden Retrievers and are popular both as companion dogs and pets, especially here in the United States.

They are a particularly good choice for those humans who lead fairly active lifestyles as they love nothing more than being outside and running around! They're not the best choice for first time owners though they get on very well with children.

Nova Scotia Duck Tolling Retrievers are known for being true lovers of everything outdoors, and love to spend as much time as they can enjoying the wind in their hair! For this reason, they would better suit a family who already lead an active lifestyle that they can easily slot into. They are a very intelligent breed and willing to please, so training is a fairly easy task. Overall, they make fantastic pets and have the ability to provide you with years of happiness and joy!

Tollers were created to employ an ingenious hunting method. They imitate the curious activity of foxes, whose color and quick movements exert a strange fascination over waterfowl. The sight of a Toller playing fetch along the shoreline arouses the curiosity of ducks offshore. The dog’s feathery tail and red coat all scream “I’m a fox!” to the gullible ducks. The birds are enticed into gunshot range, where the duck’s goose is cooked. (The breed name comes from a Middle English word, “tollen,” meaning “to lure” or “summon”—as in John Donne’s famous poem that begins, “Ask not for whom the bell tolls …”) The Toller is then sent out to retrieve the downed game and gently return it to his human partner’s hand. The only other extant breed in the world that specializes in this foxy technique is the Dutch gundog known as the Kooikerhondje, aka Dutch Decoy Spaniel.

Today, Tollers still hunt in this style, if that is what is asked of this eager and agreeable retriever. But the modern dog is a multifaceted worker who will dive into just about anything the day might bring.

When the Nova Scotia Duck Tolling Retriever gained AKC approval in 2003, it became the breed with the longest name in the AKC Stud Book. At 35 characters/spaces, it surpassed the Petit Basset Griffon Vendéen.