Enter your dog's name, select an icon and you'll instantly see EVERYTHING personalised just for your Cockapoo...
Get Started
or choose from over 300 breeds
or login to fetch your dogs
Choose your dog 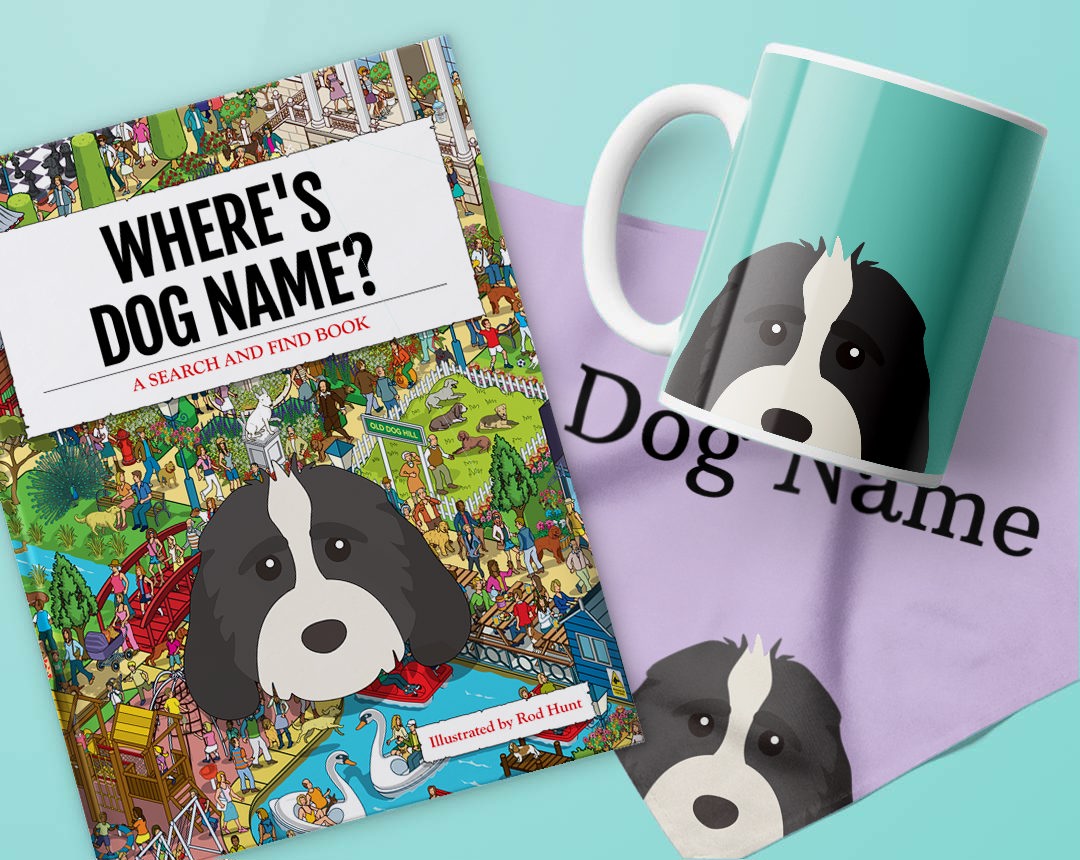 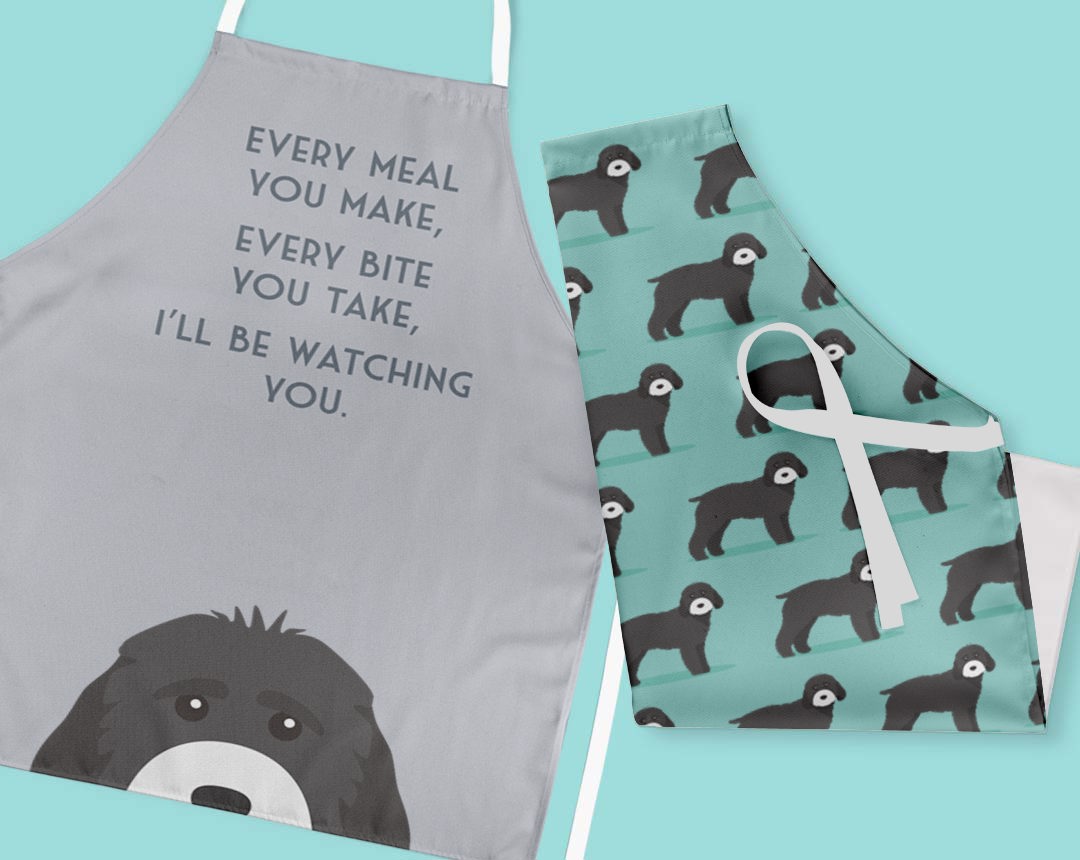 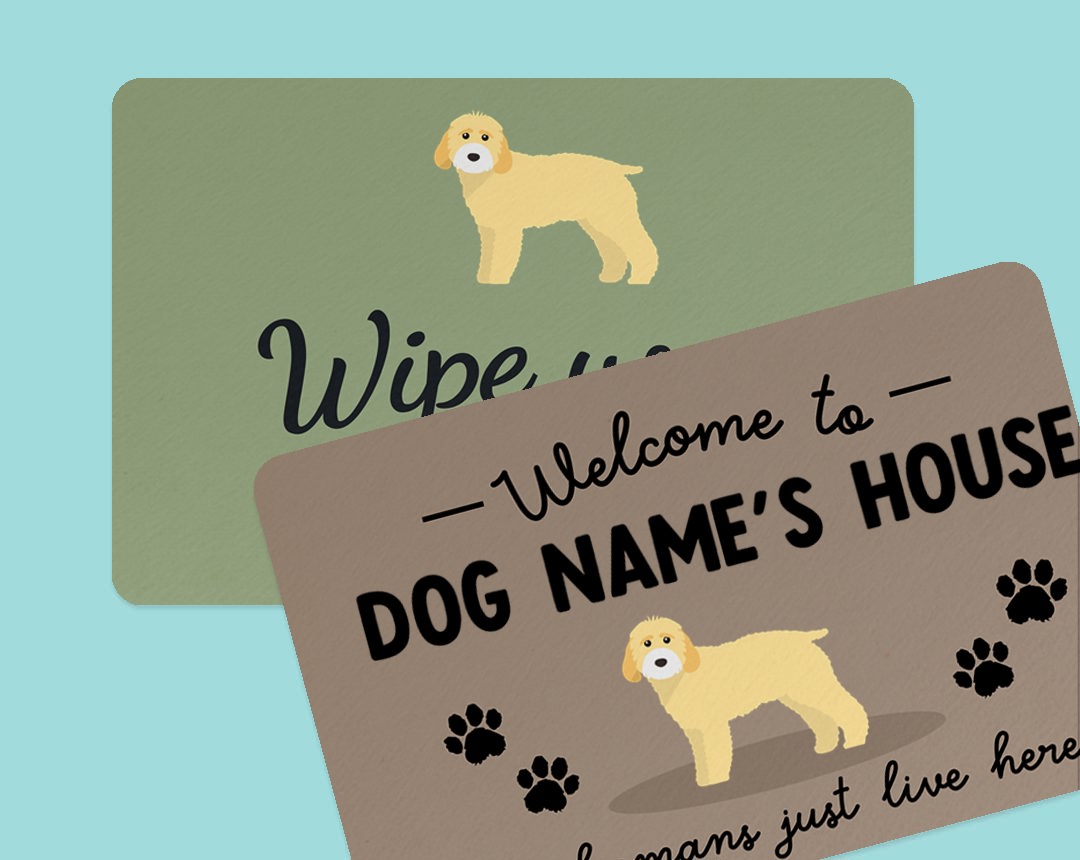 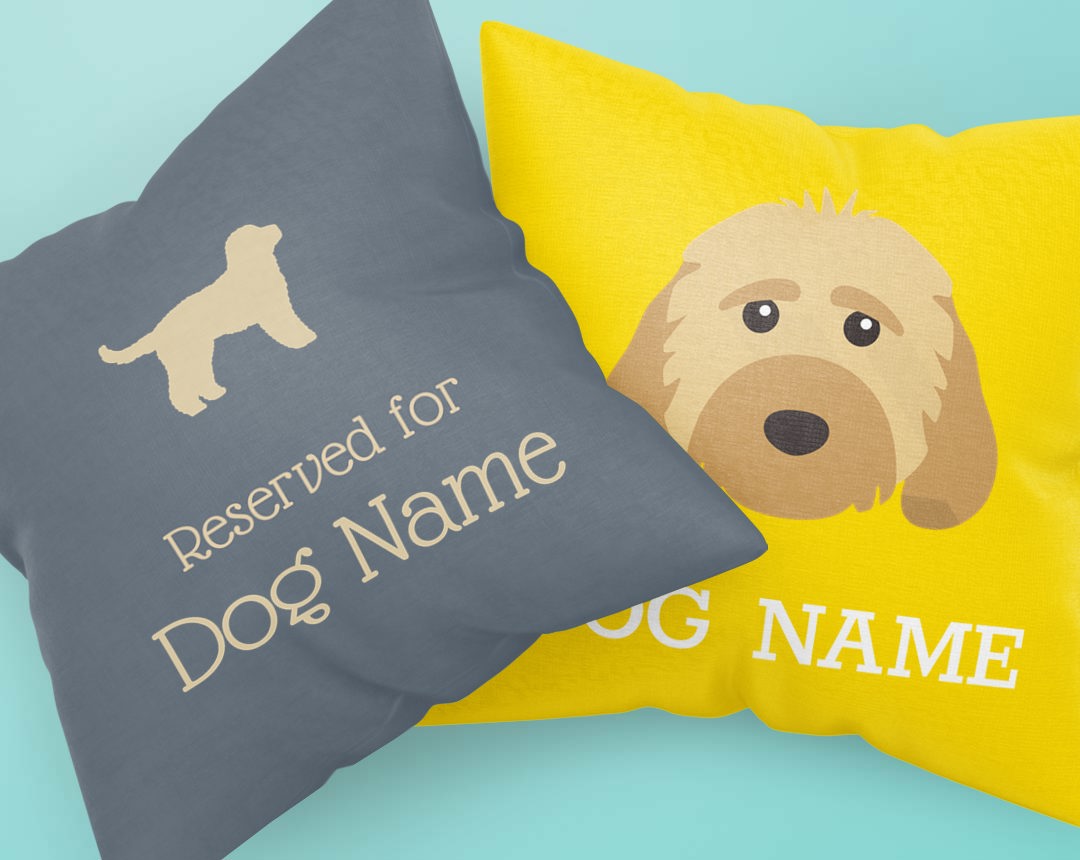 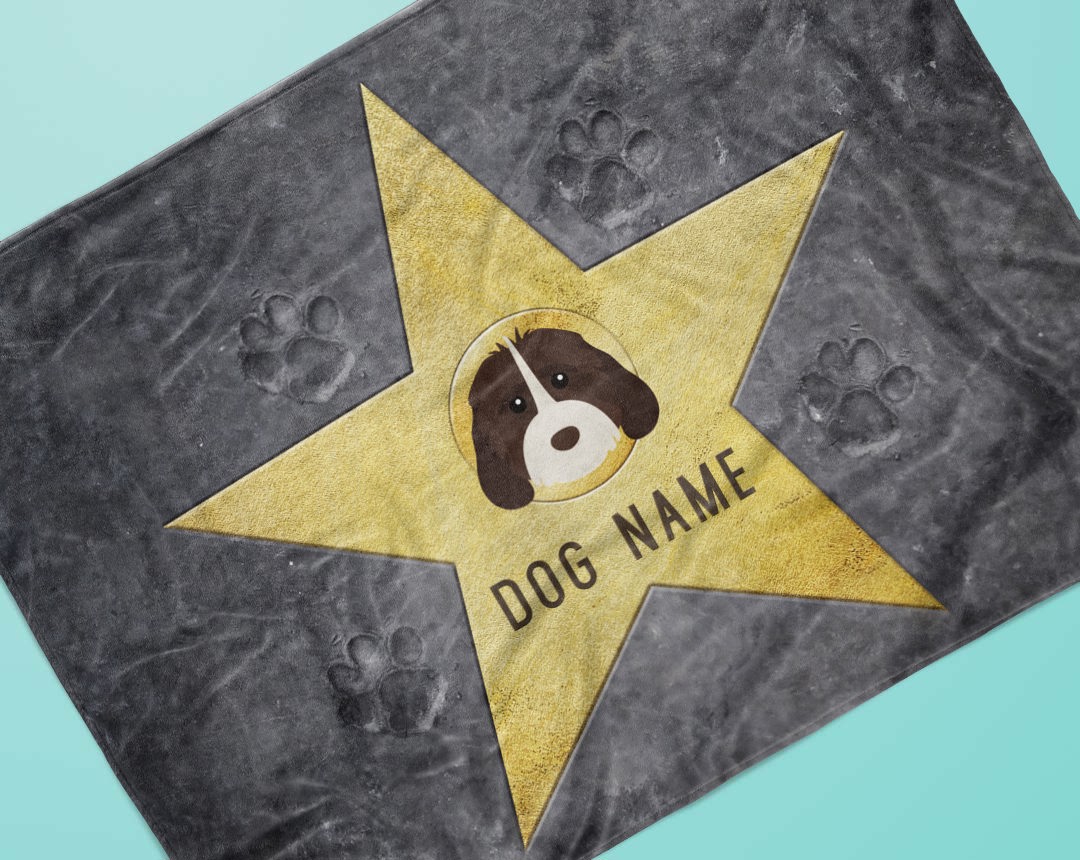 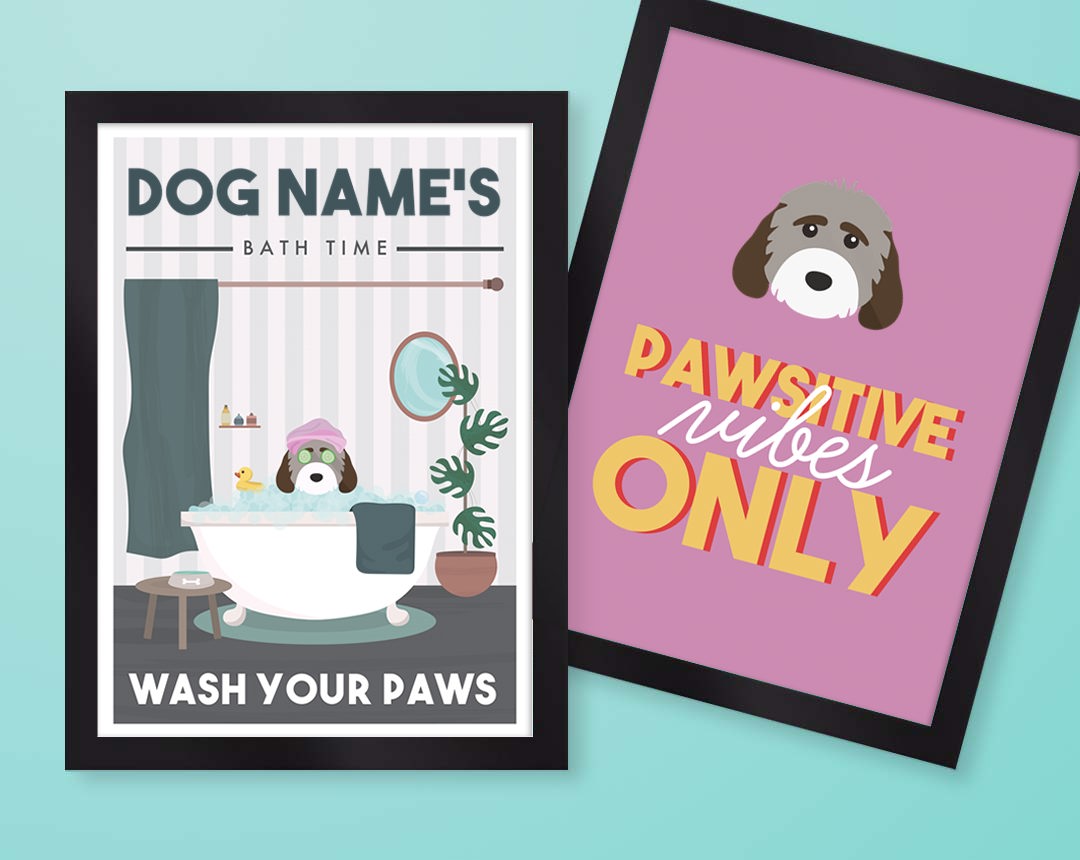 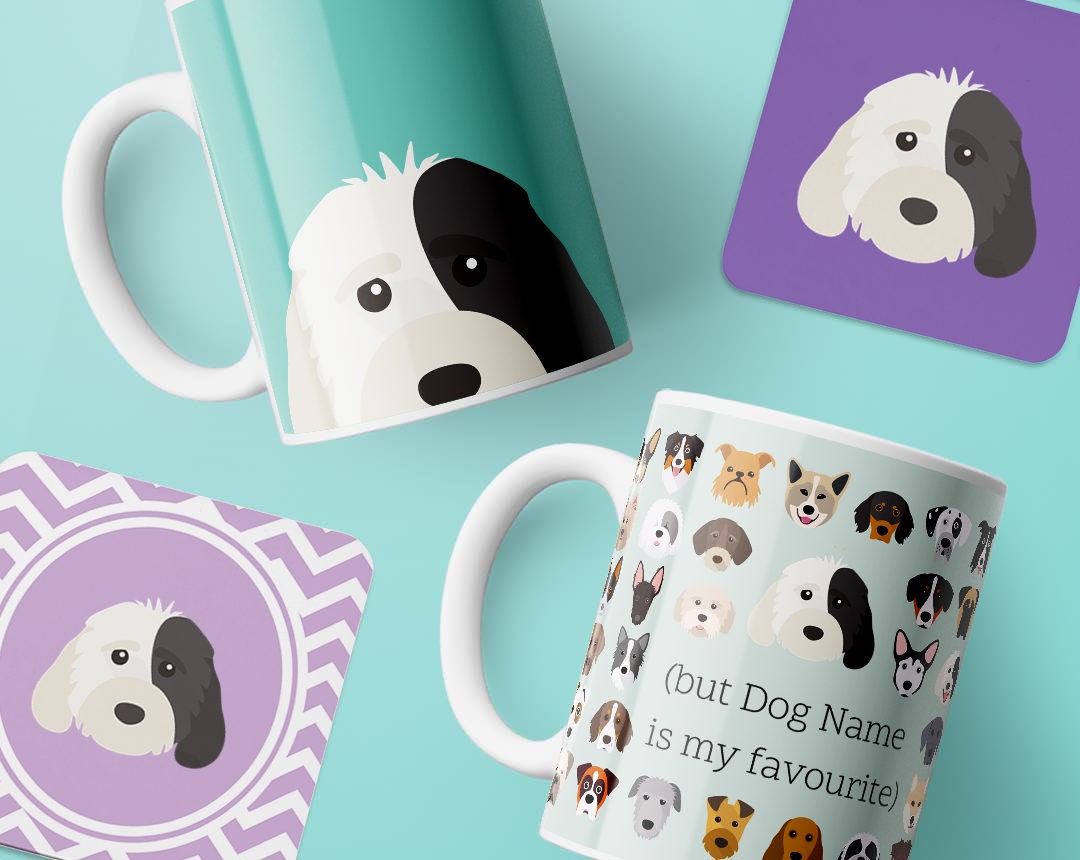 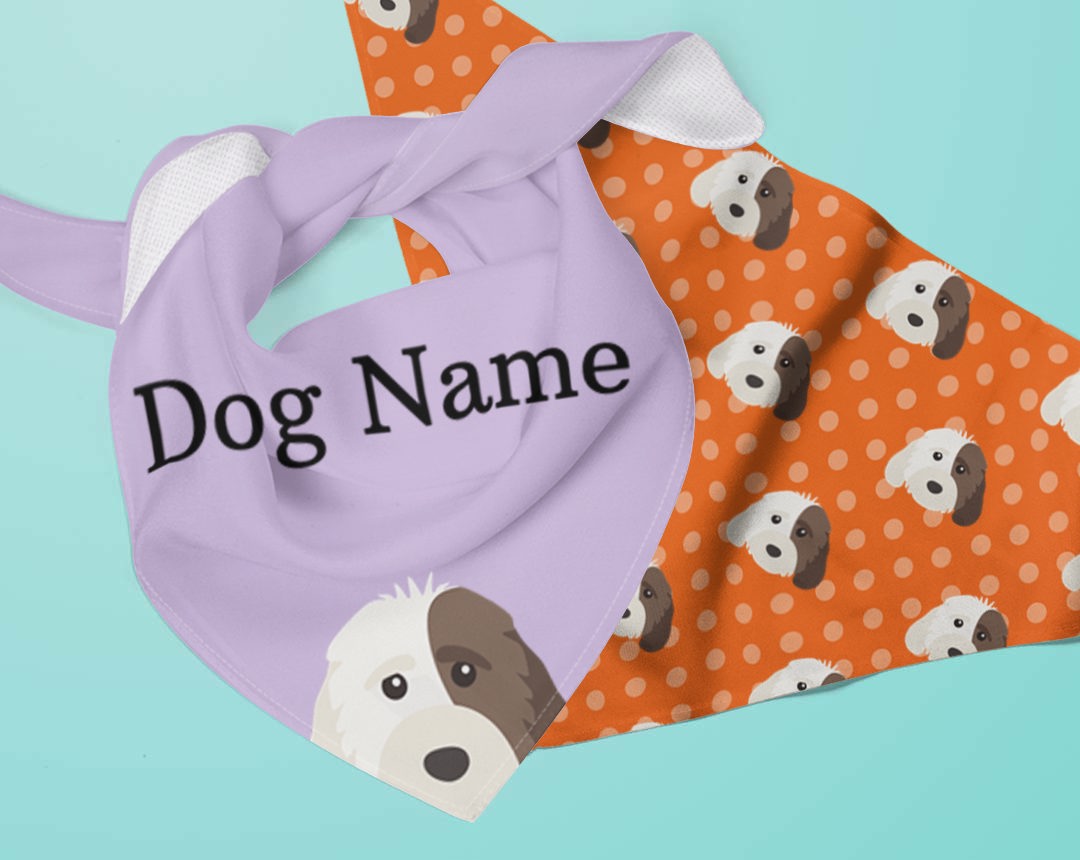 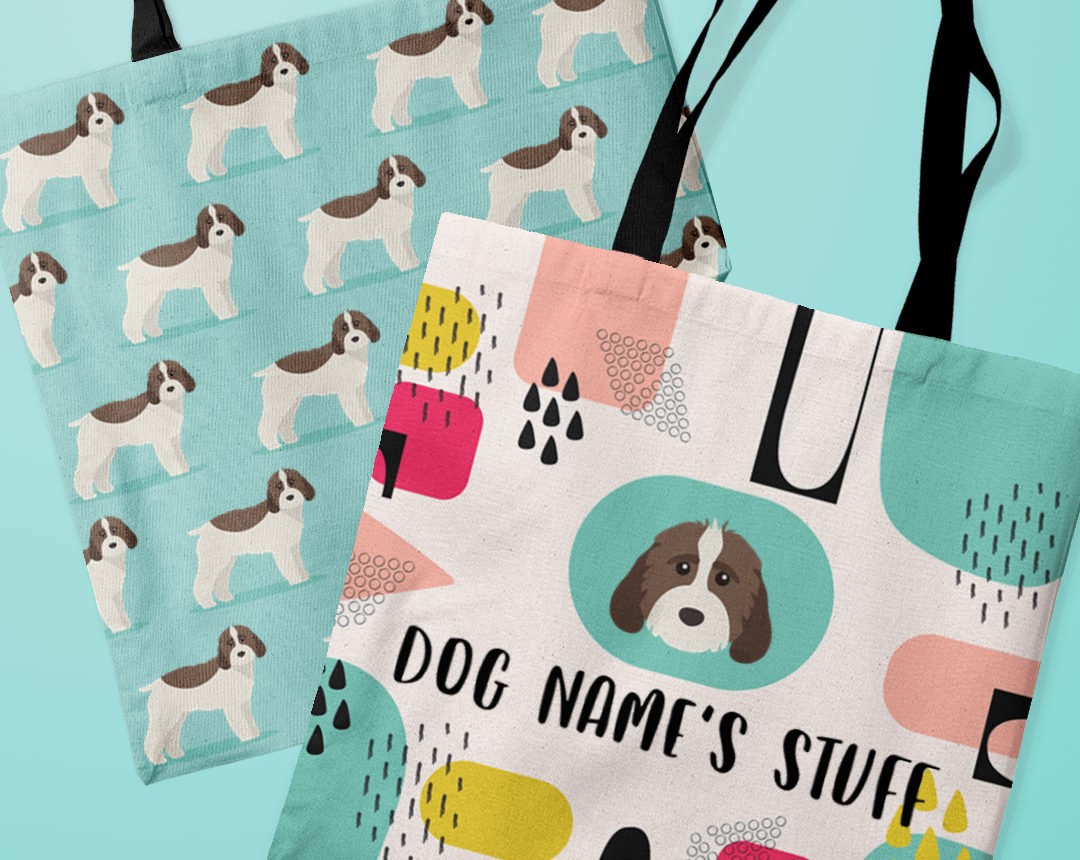 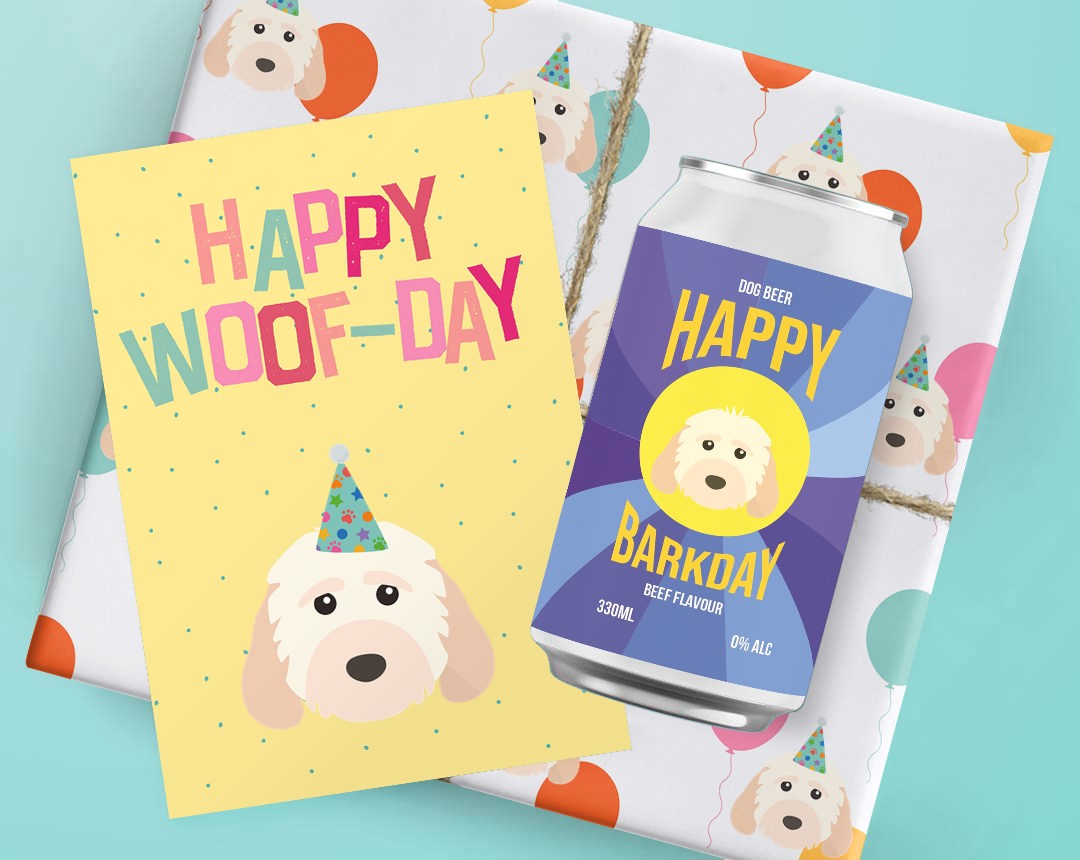 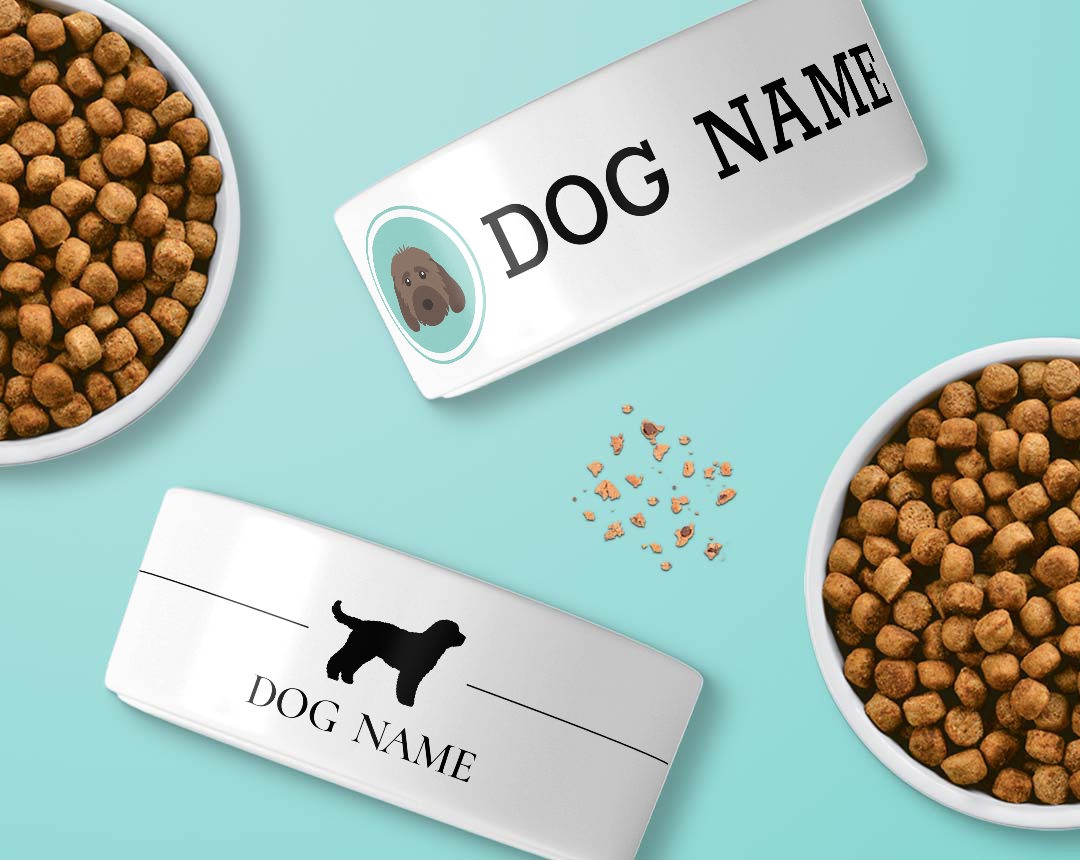 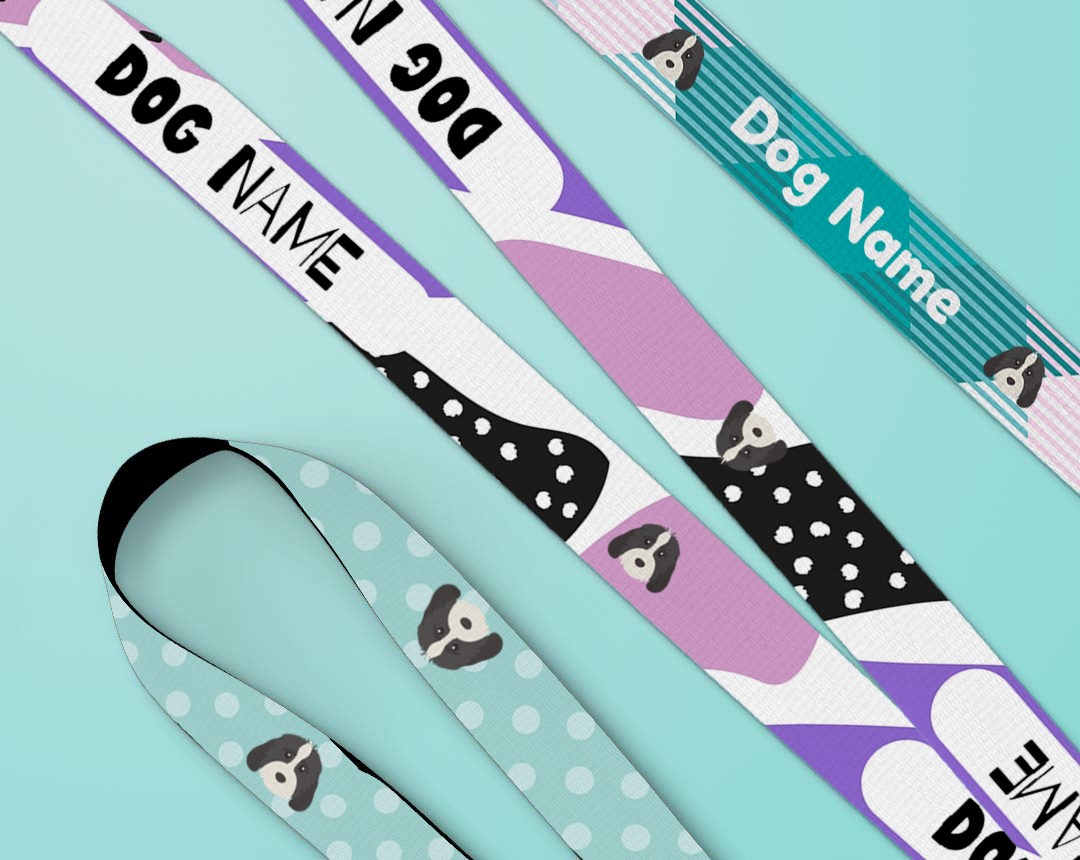 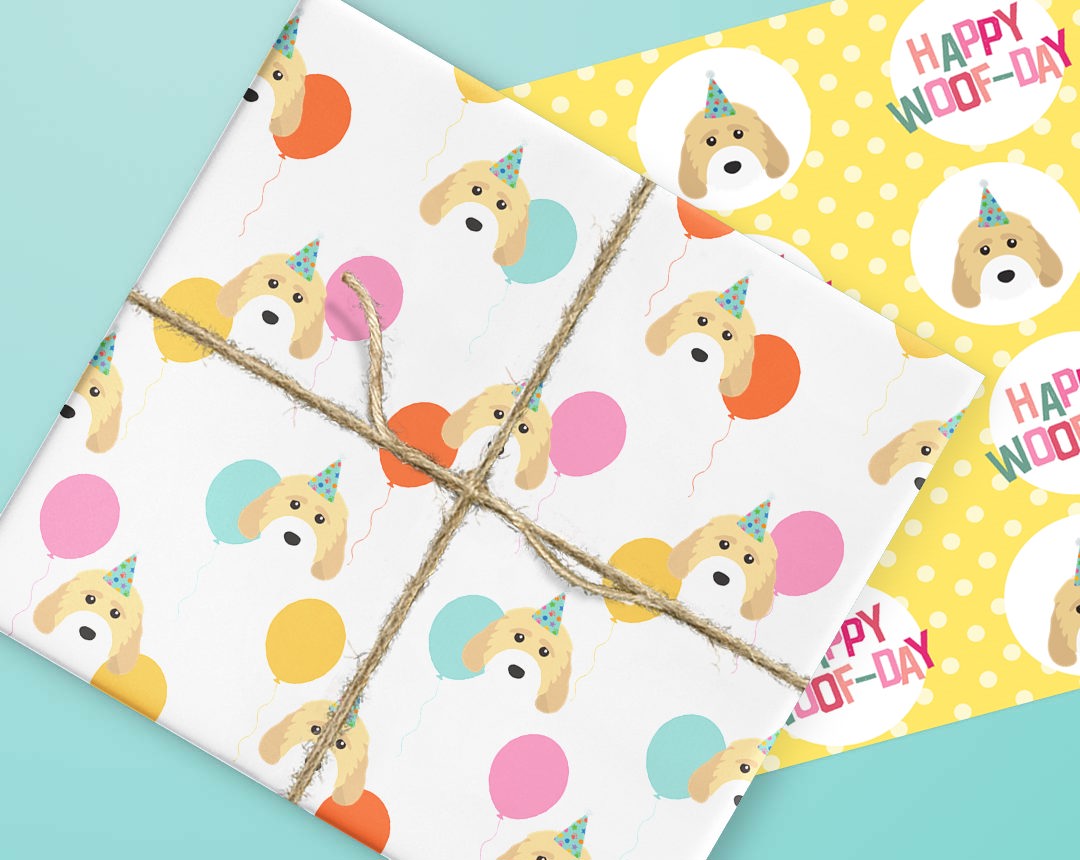 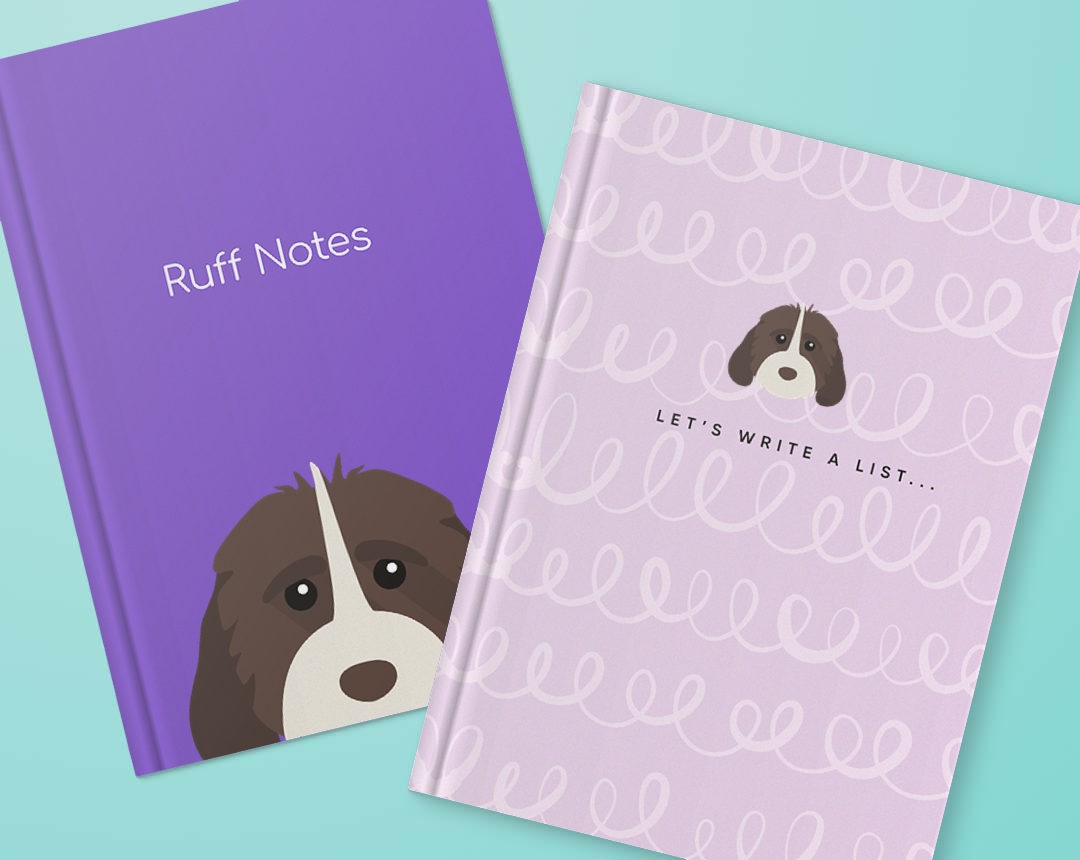 The ever-lovable Cockapoo has been described as a ‘designer breed’ and was actually one of the first commonly-bred hybrid dogs! These bright-eyed beauties were first developed in the US during the 1950s and were discovered to combine the best characteristics of their two parent breeds; the Cocker Spaniel and the Poodle. They are known for being highly affectionate (queue the cuddles!) and excellent companions. These dogs are also highly intelligent and have lots of energy, so you will more often than not, see them competing in the agility and flyball categories of competitions.

These happy chappy’s are best known for their friendly, out-going persona and often display puppylike behaviour well through their lives and even as OAP’s! They love to be around people, whether that’s for playtime or cuddles. However, all this affection means that some Cockapoo’s are prone to separation anxiety if they’re left alone for too long, which can lead to excessive barking or even becoming destructive. But their high intellect and quick reactions make them excellent guard dogs, as they are able to swiftly alert their ‘hoomans’ of approaching strangers.

What makes this breed so special, is that they are very eager to please their owners, and thus very easy to train when lots of positive reinforcement is used. These dogs require brisk walks and lots of playtime that will engage both their body and minds. Though they don’t necessarily go crazy over capturing rabbits and other small animals, they may try to chase after the neighbour’s cat for a little bit of extra fun. These sweeties can also be a little bit more susceptible to gaining an extra pound or two, so it’s vital they have lots of exercise combined with a balanced diet.

While hybrid dogs are generally considered a modern phenomenon, the Cockapoo was first bred in the 1950s in the USA. It is unknown whether the first breeding was accidental or deliberate, but the resulting puppies demonstrated the best features of their parents: the easygoing nature of the Cocker Spaniel, the low-shedding coat of the Poodle, and a high level of intelligence.

As a hybrid breed there is not, as yet, a universally agreed standard. There are a number of breed clubs, but these operate separately, as they take differing philosophies and approaches to breeding. Some efforts are being made to find common ground, and the breed has been split into categories F1, F2, F3, F4, F1b and F2b, dependent on how many generations of Cockapoos are in their pedigree. The appearance of a Cockapoo can vary depending on whether the Cocker Spaniel ancestor was an English or an American type. Likewise, the size of the dog will depend upon the size of the Poodle in their heritage.

There are currently two Cockapoo clubs in the USA. The Cockapoo Club of America was founded in 1999 with the aim of creating breeding consistency. This club promotes breeding Cockapoos with multigenerational pedigrees, rather than creating new first generations, which can produce dogs with inconsistent traits. The American Cockapoo Club established itself in 2004. This club doesn’t allow its members to mix generations or breed a Cockapoo back with a Poodle or Cocker Spaniel. They have their own breed standard, and their stated aim is ‘to see genuine Cockapoos bred with lines that can be traced back to their originating roots of AKC/CKC Cocker Spaniels and AKC/CKC Poodles.’ In addition to these clubs, the North American Cockapoo Registry was also founded in 1999 and provides a certification scheme for Cockapoos who have a six-generation pedigree. The Registry states that ‘a true Cockapoo is ONLY a purposeful, planned crossing of a purebred Cocker Spaniel with a purebred Poodle.’