Enter your dog's name, select an icon and you'll instantly see EVERYTHING personalised just for your Bedlington Whippet...
Get Started
or choose from over 300 breeds
or login to fetch your dogs
Choose your dog 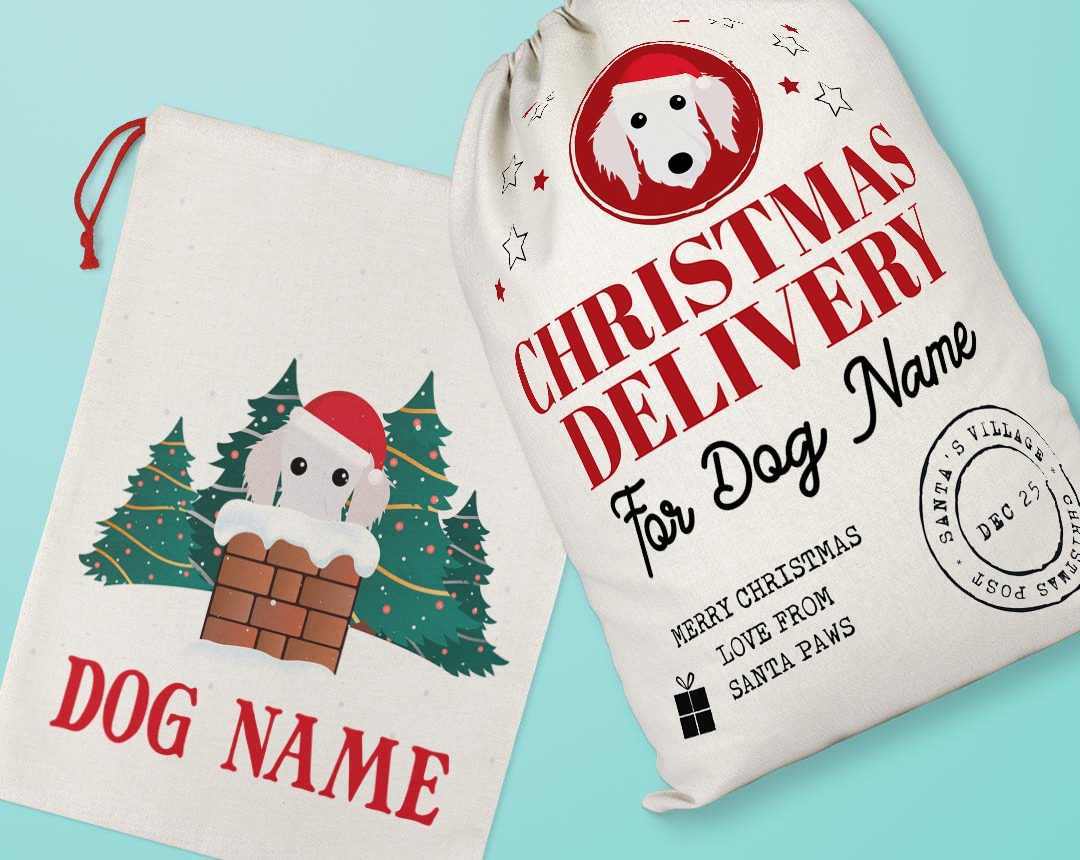 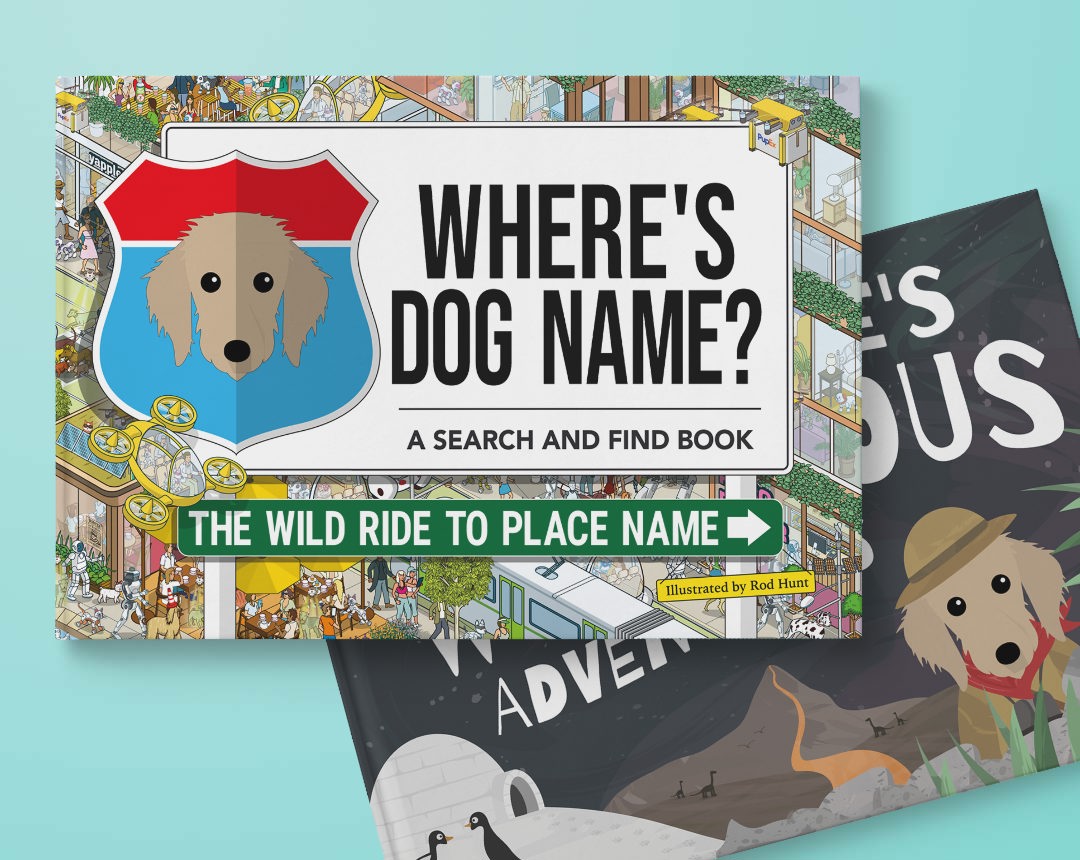 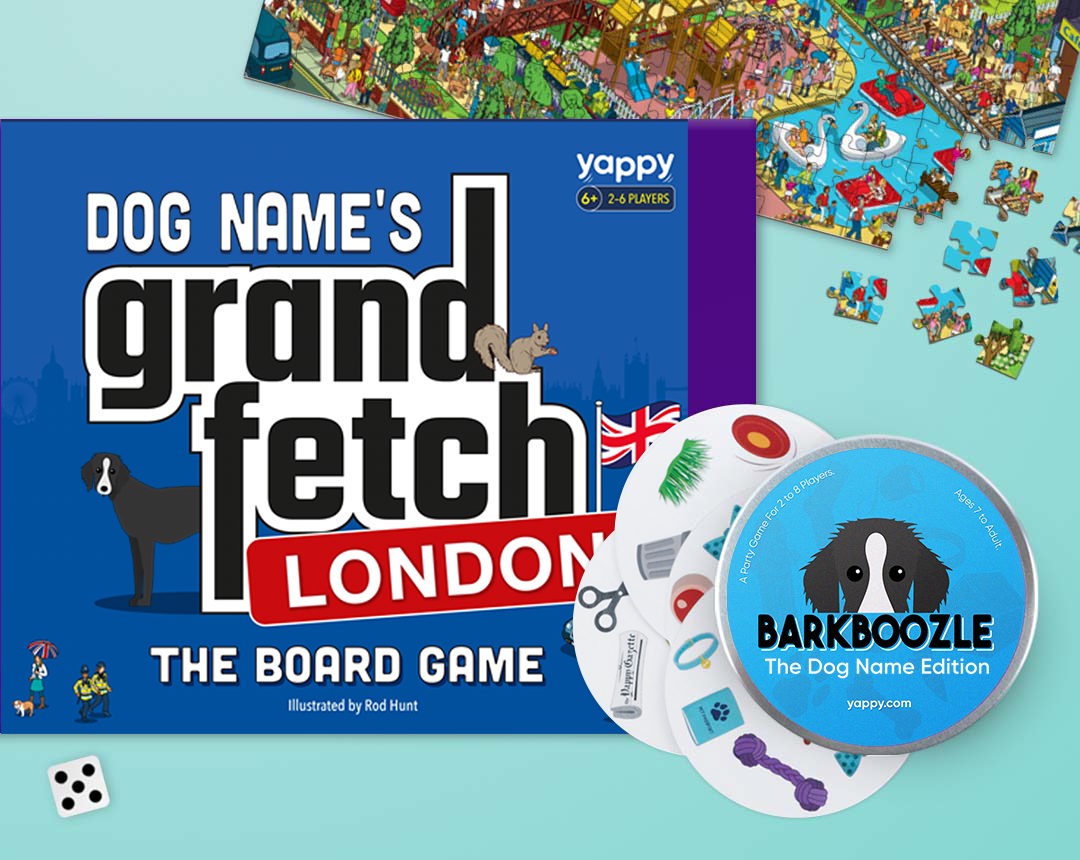 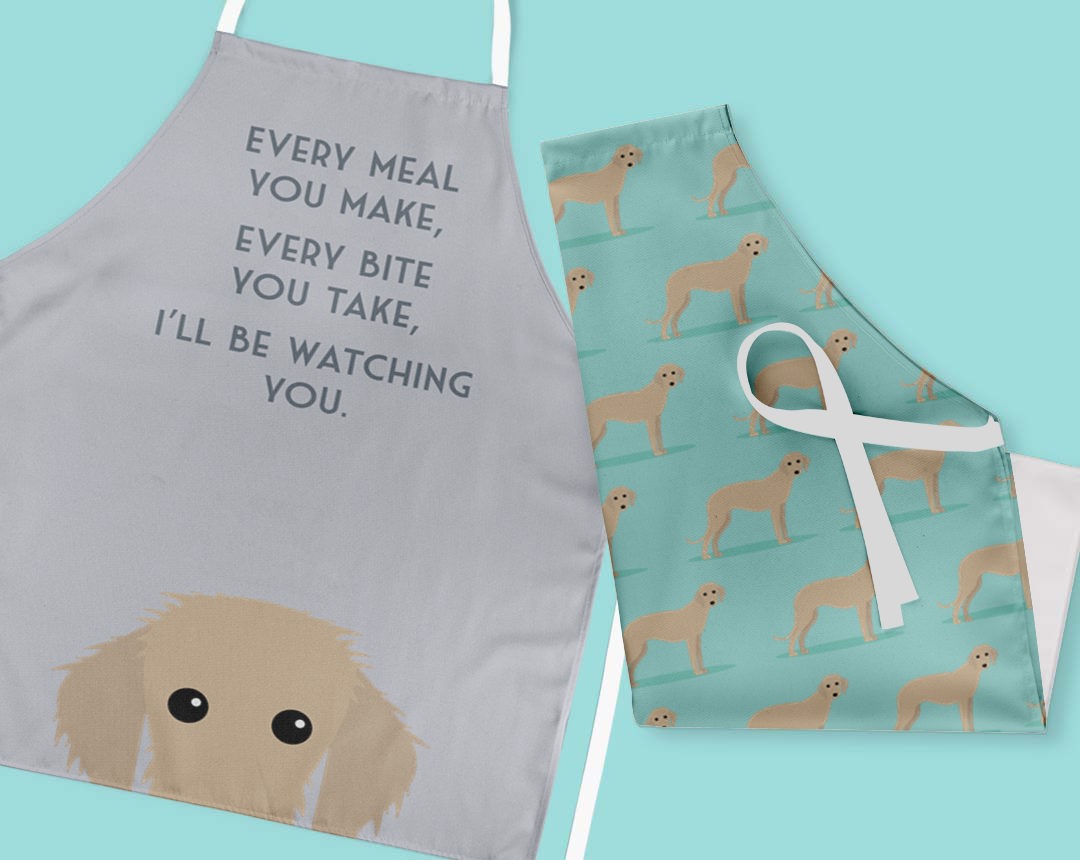 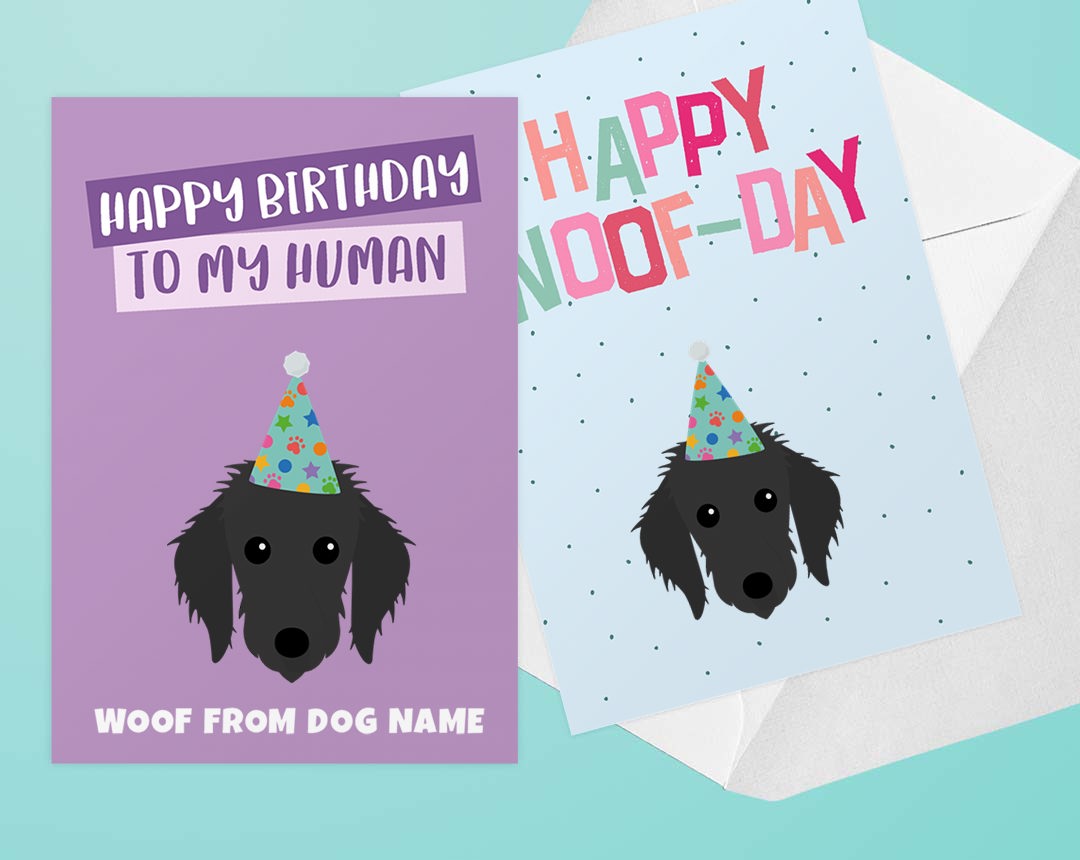 The Bedlington Whippet is a mixed breed Lurcher that combines the Bedlington Terrier with the Whippet. When it comes to their appearance, these pups only have a small build, however they have a larger-than-life pawsonality. They love nothing more than being in your company and they will never turn down a cuddle!

These dogs are very versatile, and while they have high energy needs and enjoy completing tasks, they are also happy to relax around the home with their owners.

Naturally an energetic breed, they make a great addition to your family home as they are gentle around children, but will wouldn’t ever say no to play-time!

Bedlington Whippets are a very smart breed of dog and because of this they like to follow their own intuition. Following directions doesn’t come naturally to them, therefore training them can be somewhat challenging. The best advice is to be persistent and patient.

Fun Fact: Bedlington Whippets adore digging, so plenty of outdoor space like a large garden will keep them content. Always remember to keep your garden secure, so they don’t get distracted and run off.

During their puppy years Bedlington Whippets are like a never-ending bundle of energy, with high physical and mental stimulation required to keep them content. This makes them suitable for owners with an already active lifestyle. However, it is worth noting that once they reach adulthood, they start to show more traits from their Whippet parentage and have a much more relaxed approach.

Naturally a highly intelligent breed, it will probably come as no surprise that these dogs like to be kept busy, otherwise they have been known to show undesirable behaviours when they’re bored. Training sessions are a great way to implement good behaviour whilst creating a challenge for them, which they will enjoy.

The Bedlington Whippet will not appreciate being left in their own company, in fact leaving them for long periods will cause them emotional distress and is never advised. If these dogs do not experience enough human contact, they have been known to become aggressive or timid around new people, therefore socialisation should be prioritised.

A confident breed, these dogs will never say no to playtime, making them a pawfect addition to your family home. However, if you do have any other smaller pets just be wary these dogs may treat them like prey so they should never be left unsupervised.

Although they do not have a short attention span, they can become easily distracted by the slightest thing and tend to chase. Keeping them on a lead during training is a good idea. These dogs will appreciate being rewarded as this will motivate them to focus, rather than harsh punishments for making mistakes.

The Bedlington Whippet is referred to as a Lurcher, which is when a Sighthound dog is bred with the likes of a Terrier or Shepherd. Lurchers have a vast history, which ranges back to the late 14th century. Some sources claim that the Bedlington Whippet first originated around 100 years ago, during the 1920s.

Whippets are one half of the Bedlington Whippets heritage, they first originated from England during the mid-19th century, where they were initially bred as working dogs as they were excellent at chasing rabbits.

These dogs were initially bred as working dogs and were used to hunt, however since then have also been using as sporting dogs as they have always performed well in agility competitions. This explains why the Bedlington Whippet inherits a similar competitive and agile temperament.

Nowadays, the breed is solely bred for companionship. Unfortunately, they are still not recognised by any kennel club; however, specialised dog events are held which allow Lurchers to participate in. The dogs can compete in various agility tests and races.

Currently, Bedlington Whippets are more commonly recognised across the UK and Ireland, their pawpularity has not yet spread to the US.