Enter your dog's name, select an icon and you'll instantly see EVERYTHING personalised just for your White Swiss Shepherd Dog...
Get Started
or choose from over 300 breeds
or login to fetch your dogs
Choose your dog 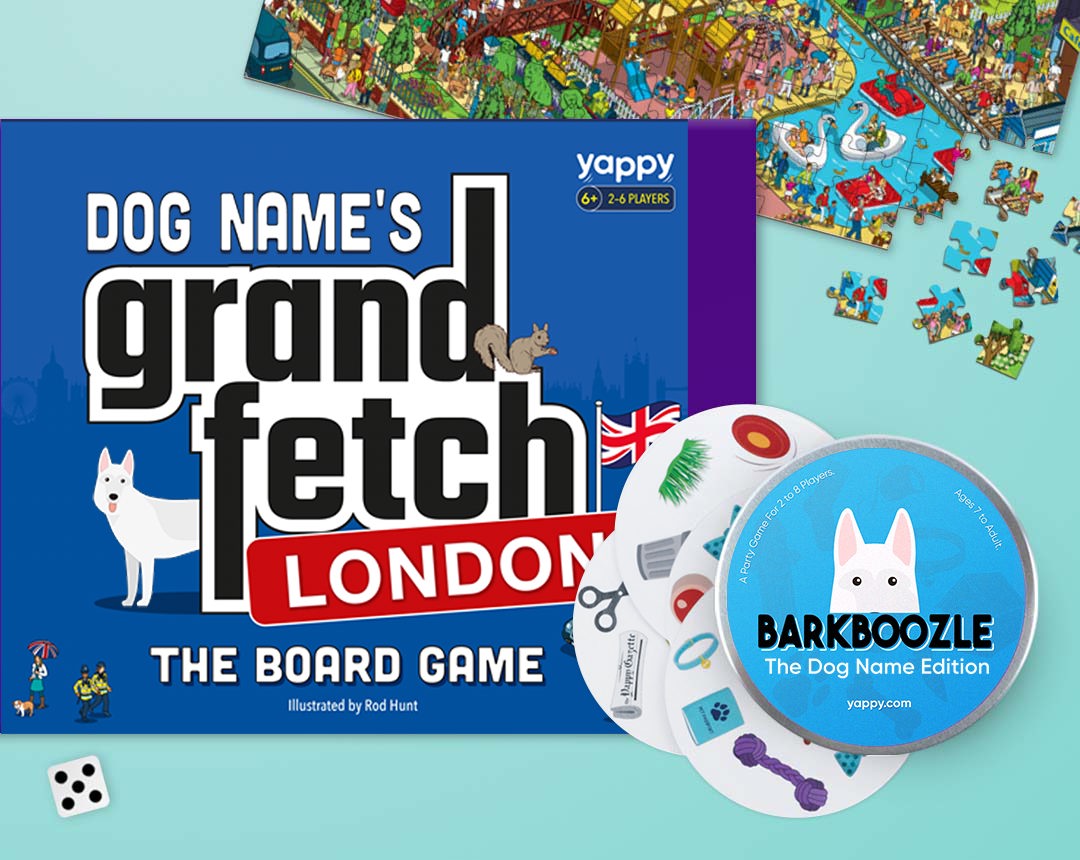 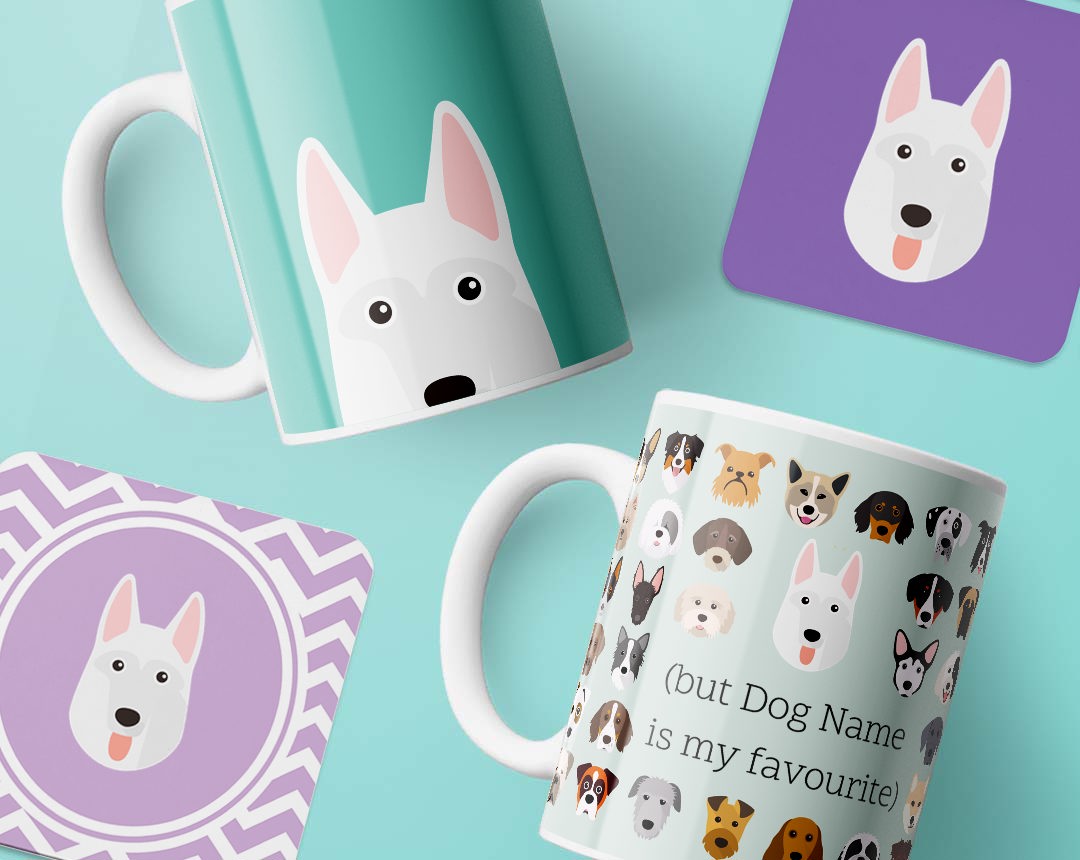 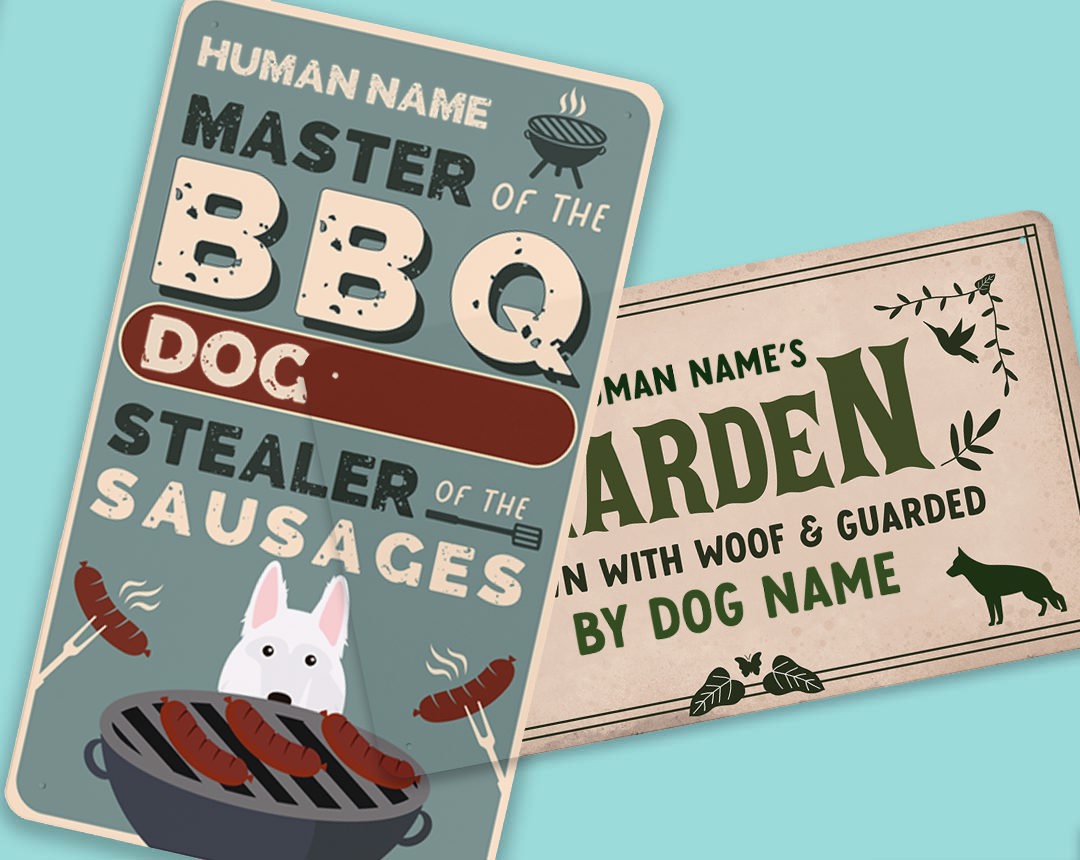 The White Swiss Shepherd Dog is often referred to as Berger Blanc Suisse and is recognised as a breed unique to Switzerland. They are highly prized for their intelligence and dashing good looks. It's thought that they were developed using white lines of German Shepherd dogs and even though both this breed and German Shepherds are genetically the same, they differ greatly in physical structure and also in the way that they move. The breed are thought to have come about by crossing American and Canadian White Shepherd Dogs due to their dark pigmentation and pure white coats and are discussed as being the foundation dogs of the breed. They were first recognised by the UK Kennel Club in 2017 and remain fairly rare. Anyone wanting to share their home with one of these doggies would have to register their interest with a breeder.

These guys are extremely well-tempered and also very friendly. They are a highly intelligent breed and with plenty of socialisation and training, they make lovely family pets. The breed are completely devoted to their 'hoomans' and love to be involved in all aspects of family life. Because of this, they do best in homes where one person stays at home for most of the day. Additionally, these guys are very out-going and love having something to do. Their intelligence means that they are quick learners and are very easy to train. For the right family, they make fantastic additions and have the potential to provide you with years of happiness!

The White Swiss Shepherd is often referred to as a Berger Blanc Suisse and as their name suggests, they were recognised as a unique breed in Switzerland in 1991 and where they have always been highly prized for their intelligence and handsome looks. Ten years later, the FCI also gave the breed full recognition when dogs were exhibited at the Paris World Dog Show. They were developed using white “lines” of German Shepherd Dogs and although the two breeds are the same “genetically”, the White Swiss Shepherd and the German Shepherd differ both in their conformation and the way they move.

Over many generations, White Swiss Shepherds were developed using American and Canadian White Shepherds thanks to their dark pigmentation and their pure white coats. As such, the two are the foundation dogs of the breed.

The great grand sire of the first German Shepherd to be registered was white in colour and it's thought that this was the founding dog for the White Swiss Shepherd. At first all colours were accepted for the German Shepherd, but over time more white dogs started to appear on the scene. These white dogs were eventually rejected in many European countries and as such local WSS clubs were set up in many countries including Switzerland, Germany and Denmark, but other countries were quick to follow suit.