Enter your dog's name, select an icon and you'll instantly see EVERYTHING personalised just for your Turkish Kangal Dog...
Get Started
or choose from over 300 breeds
or login to fetch your dogs
Choose your dog 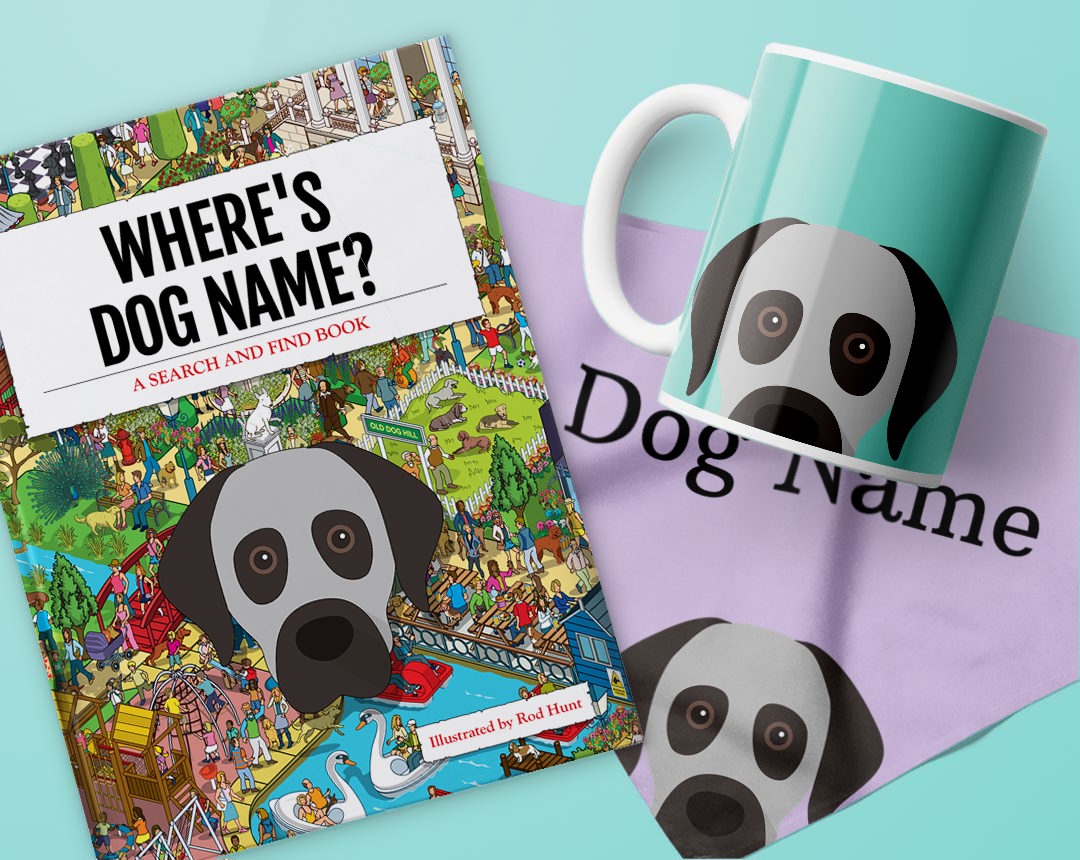 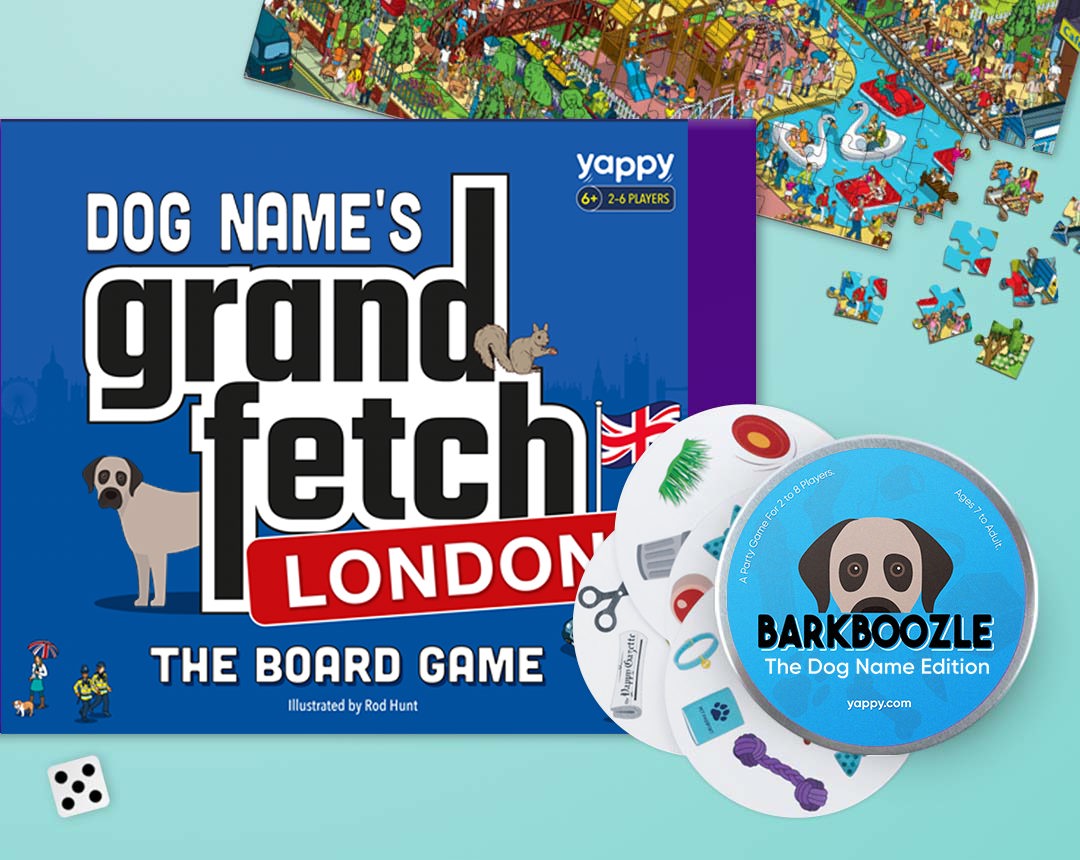 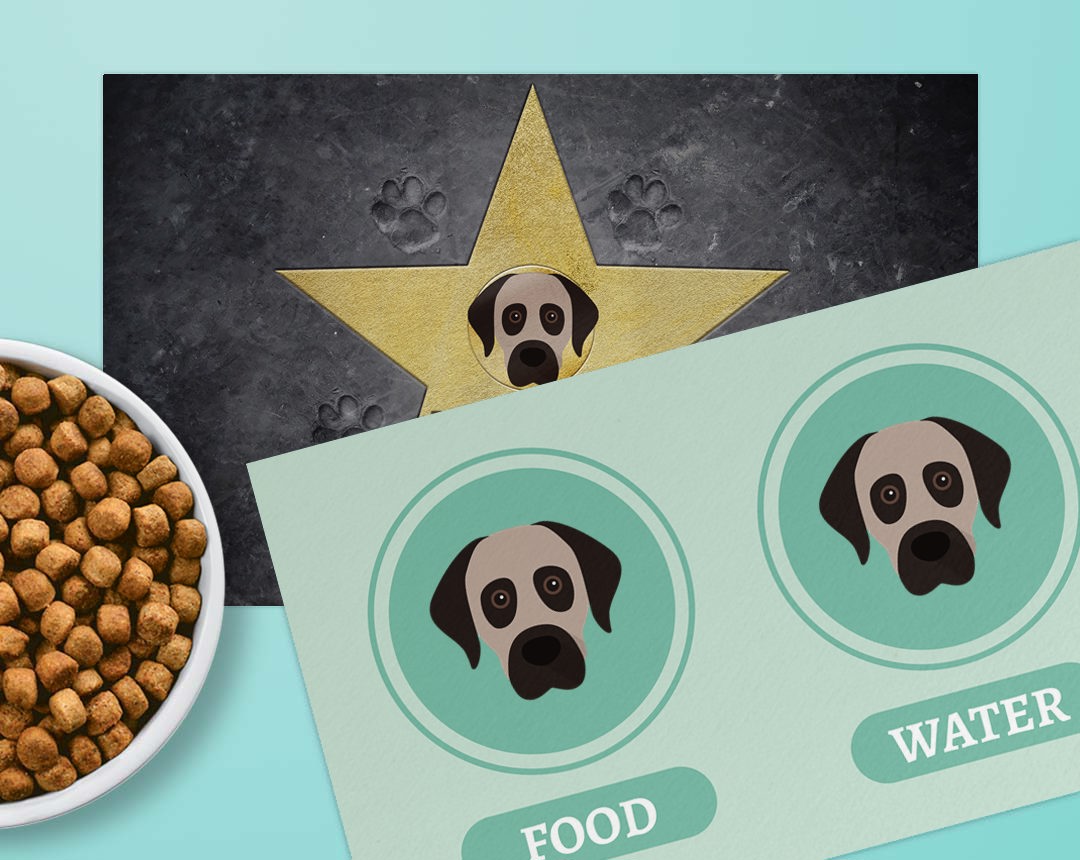 Turkish Kangals are a very ancient breed and are highly prized by Shepherds in their native country of Turkey. This is because they make excellent guarding dogs, which would make sense seeing as many believe they could be related to mastiff-type breeds. It's thought the breed probably originated in the Kangal District of Sivas Province in Central Turkey, hence their name! However, there are others who believe that they got their name from being associated with the Aga of Kangal family, who were important rulers in the area. Most of the doggies were bred by villagers who were in need of a strong and confident doggy, capable of guarding the land against predators such as wolves and bears. Nowadays, these doggies still remain highly prized in their native country and are Turkey's National Dog! They were first imported to the USA in the 80's and were only recognised in 2012. Their numbers remain relatively low within the UK.

Although traditionally bred as guarding dogs, these doggies make lovely pets and companions as well due to their loving, loyal and affectionate ways. However, they are not the best choice for first time owners as they need to be trained and handled by individuals who have experience and knowledge of the breed. They form very strong bonds with their families, though will become totally devoted to one member of the family (normally the one who feeds them). They are wary of strangers and also highly alert which makes them fantastic watch dogs. They need to be well socialised from a very young age in order to mature into happy and well-rounded doggies. They make fantastic pets for the right family with the right level of experience.

The Turkish Kangal is an ancient breed and a dog that has always been highly prized my shepherds in their native Turkey for being excellent guarding dogs. There are some people who think the breed might be related to early mastiff-type breeds depicted in ancient Assyrian artwork. Kangals probably originated in the Kangal District of Sivas Province which is situated in Central Turkey which is how they got their name.

However, other people believe they were given their name from the breed's association with the Aga of Kangal family who were important rulers of the area at that time. Many of the dogs seen back in ancient times were bred by villagers who needed strong, robust and confident dogs that were capable of guarding livestock against the attacks of wolves, jackals and bears. Since most dogs were only found in remote regions of the land, the breed remained unspoilt and as such remained true to their origins.

Today, the Kangal is Turkey's national dog and pedigree lines are meticulously maintained. It was not until the eighties that the first Kangal Dog was imported to the States and the breed was only recognised by The Kennel Club in 2012.