Enter your dog's name, select an icon and you'll instantly see EVERYTHING personalised just for your Treeing Walker Coonhound...
Get Started
or choose from over 300 breeds
or login to fetch your dogs
Choose your dog 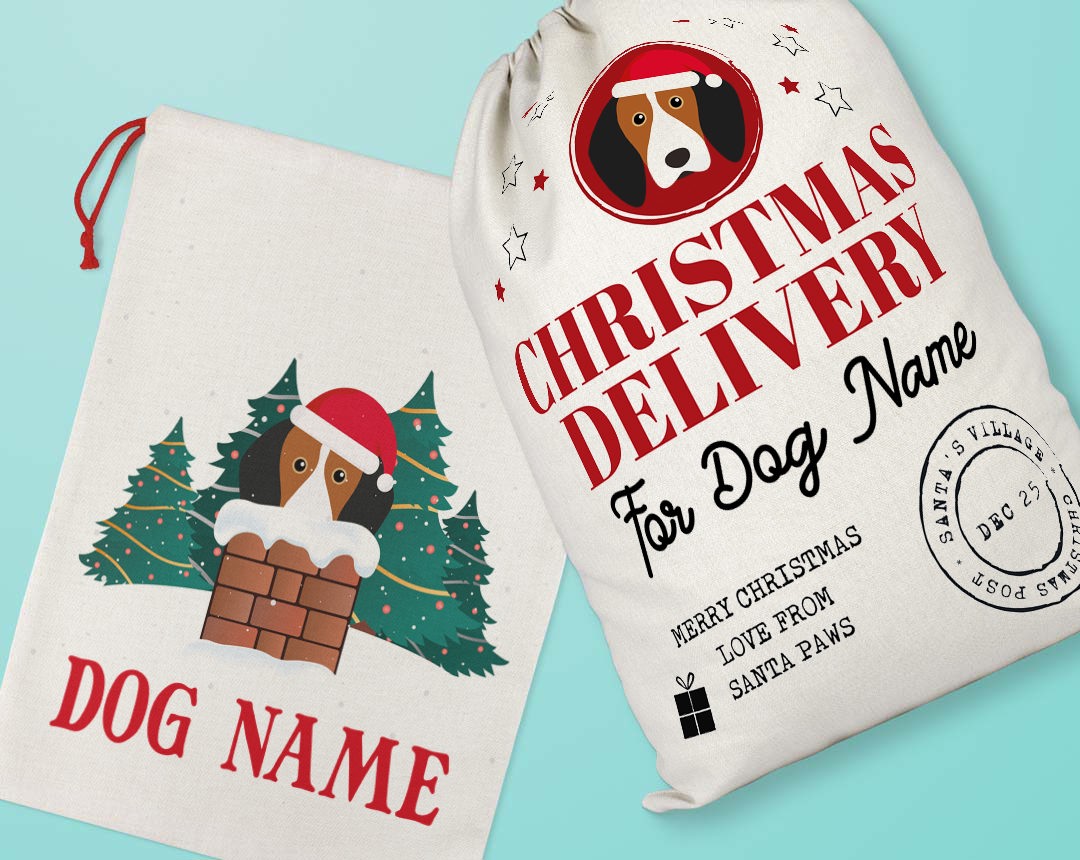 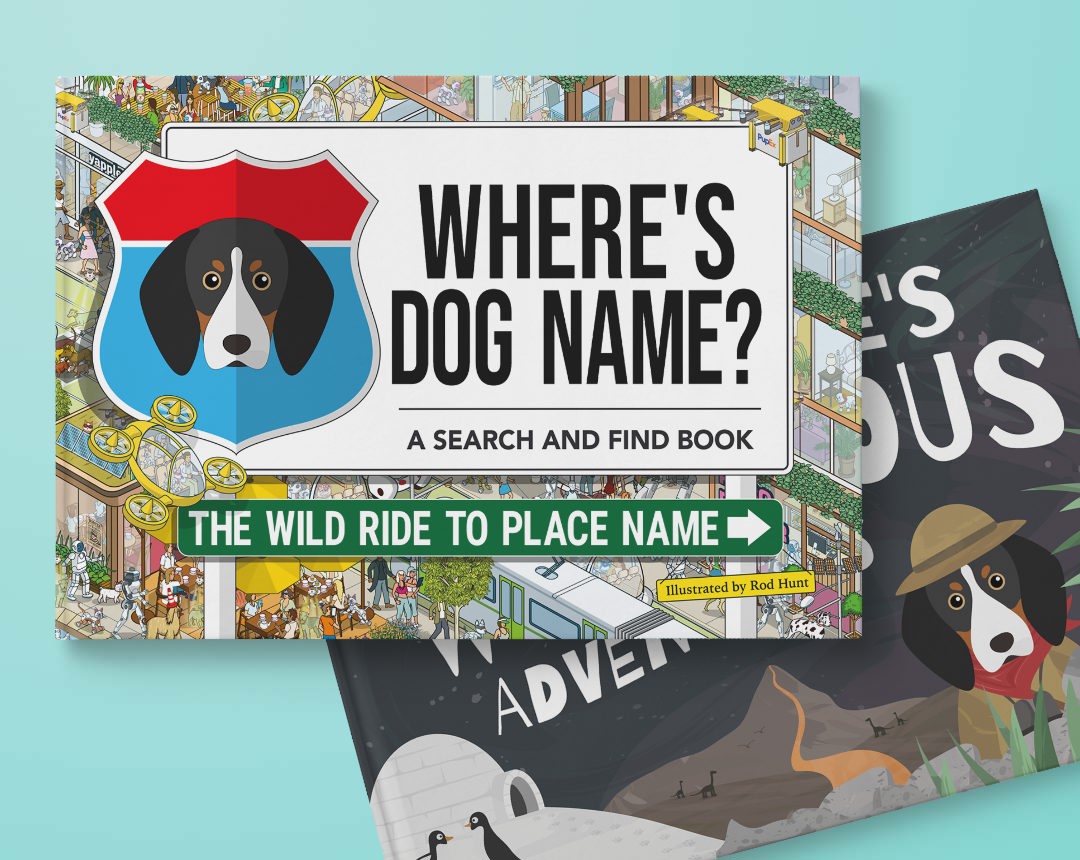 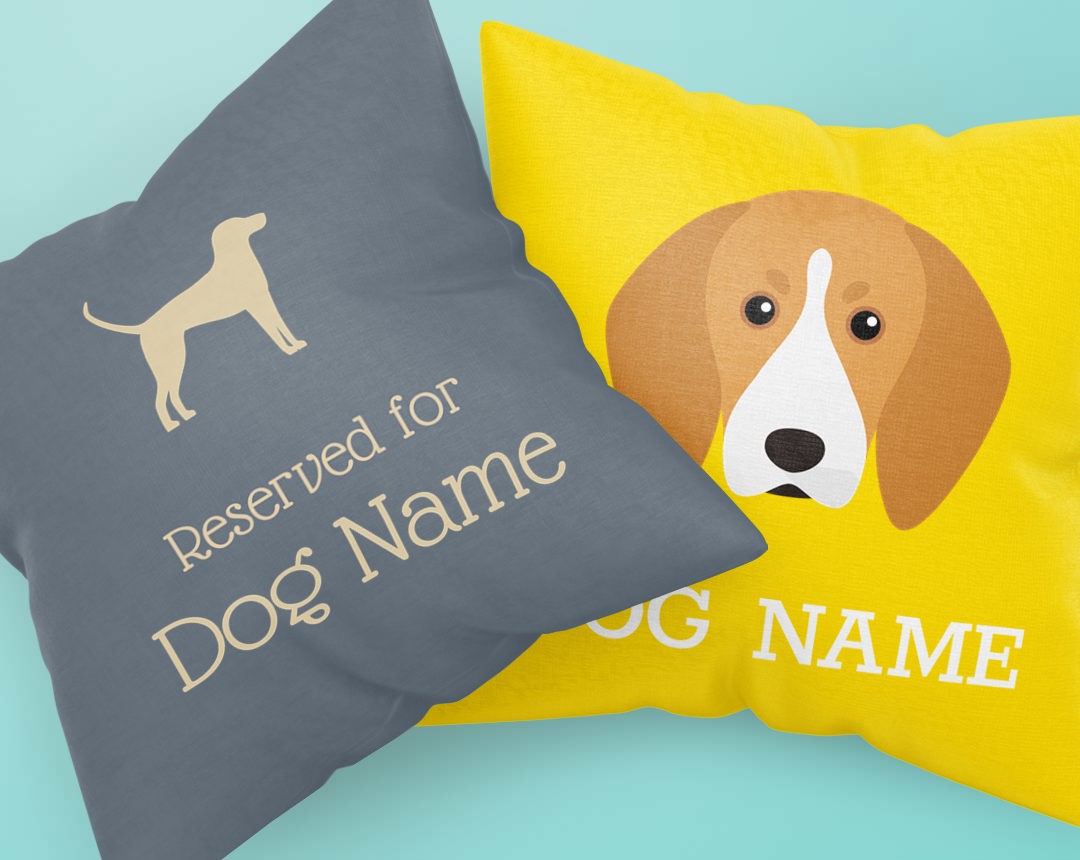 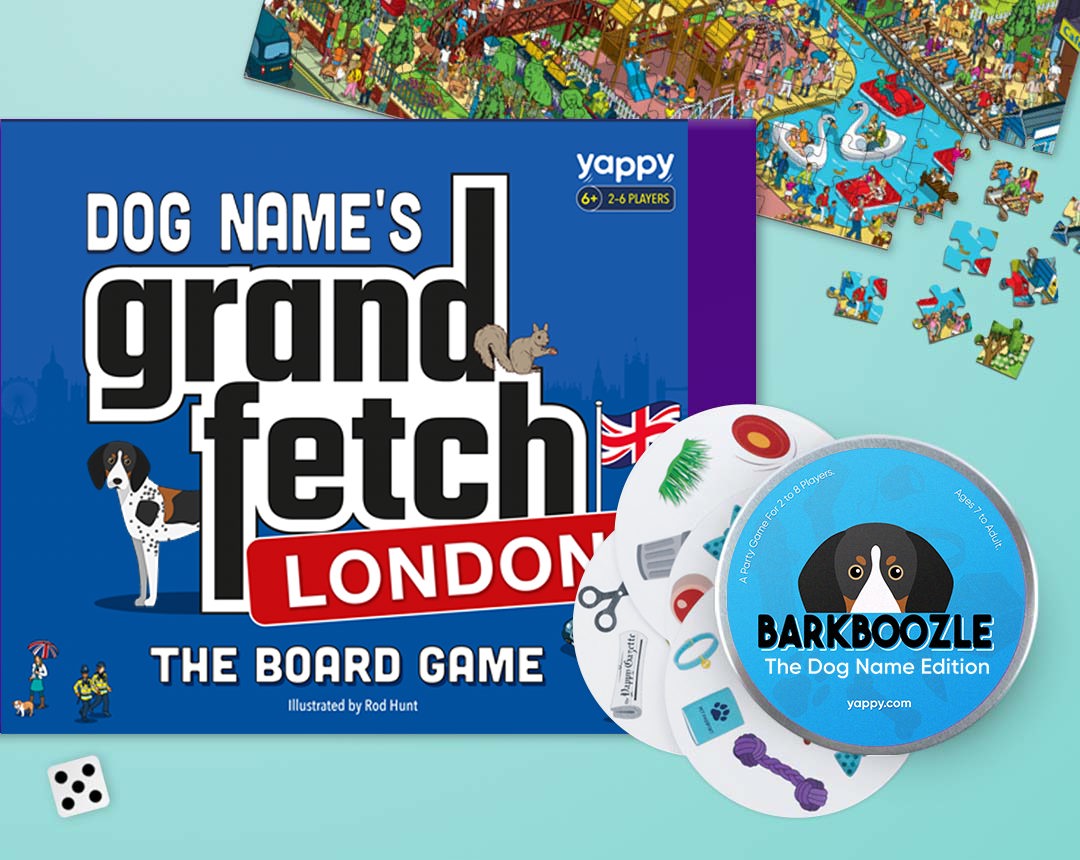 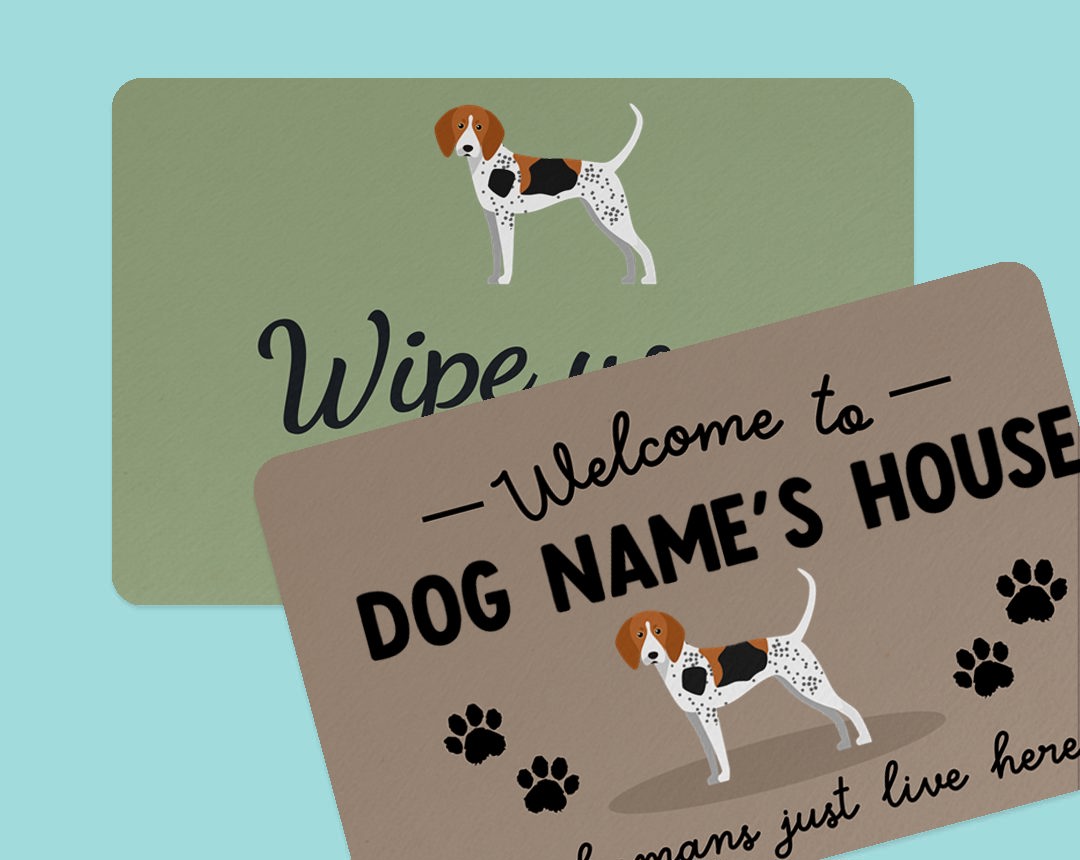 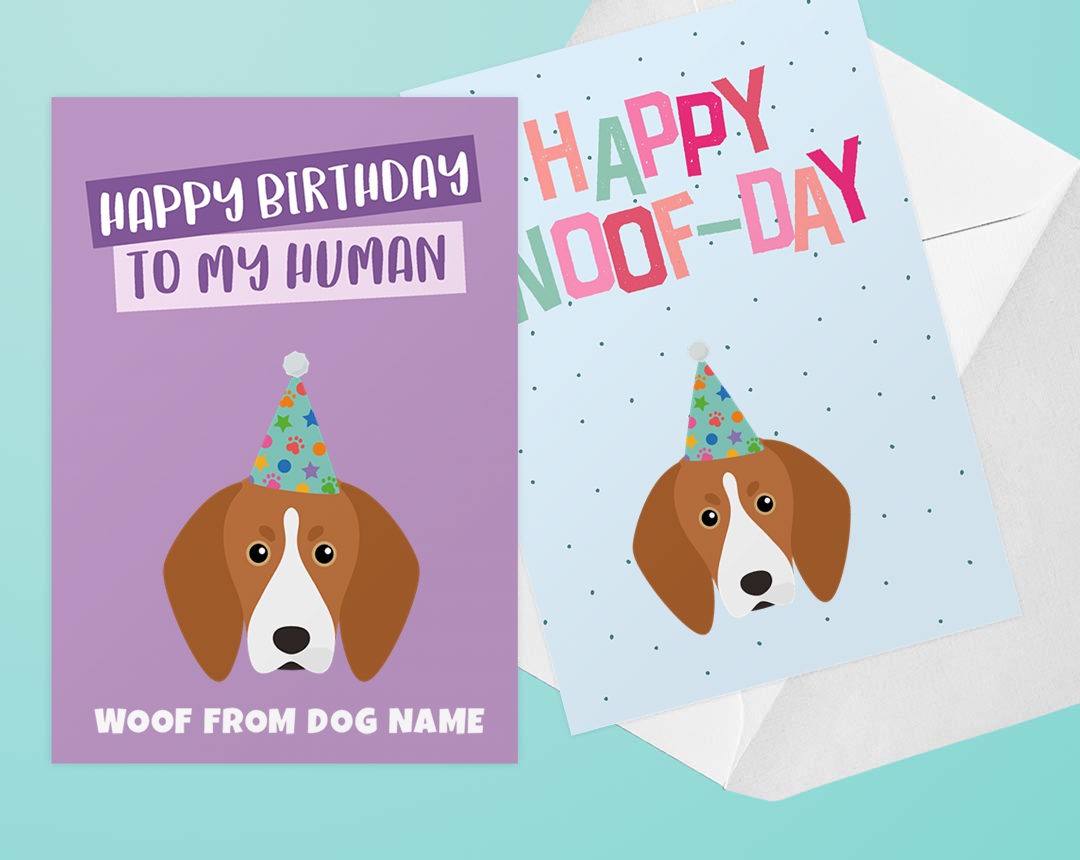 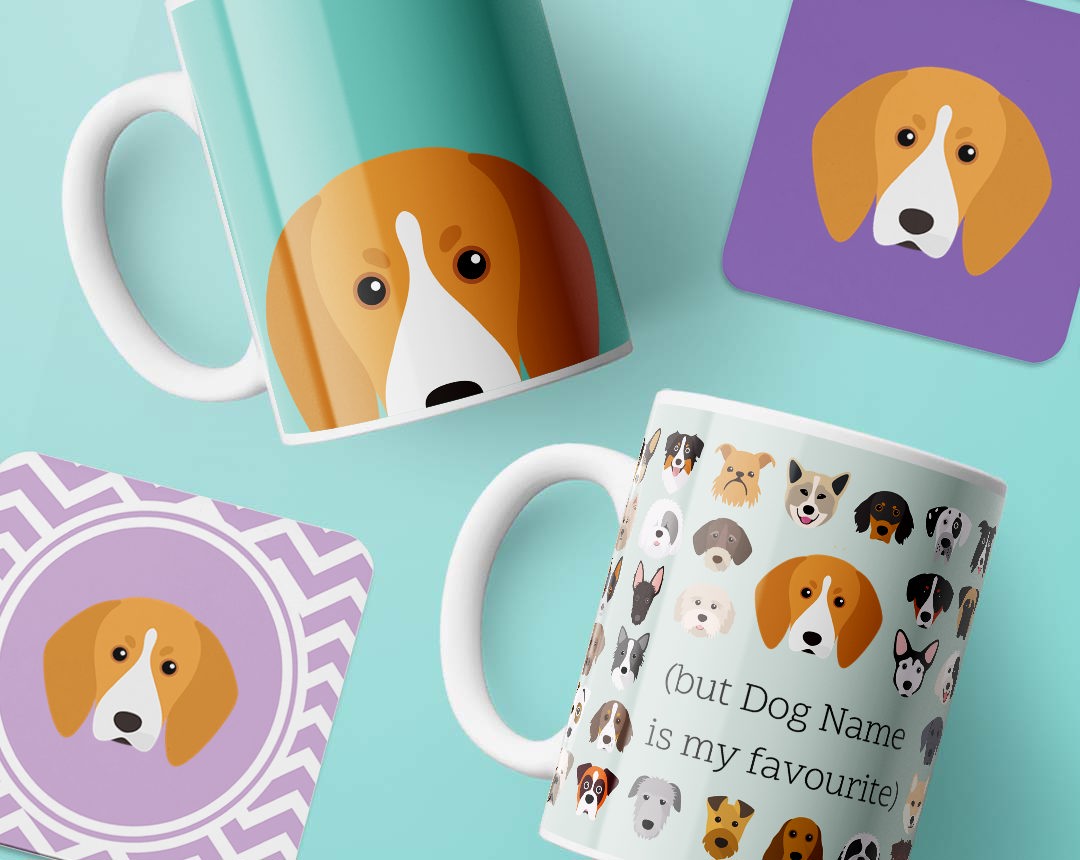 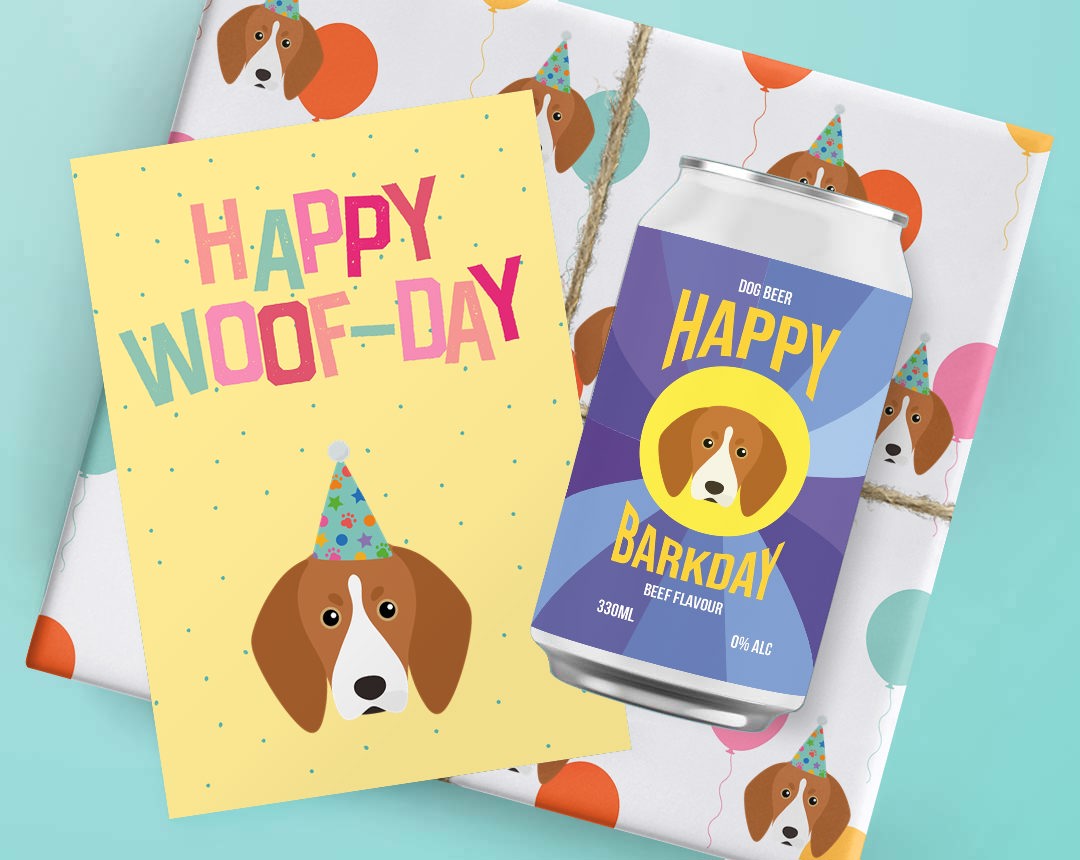 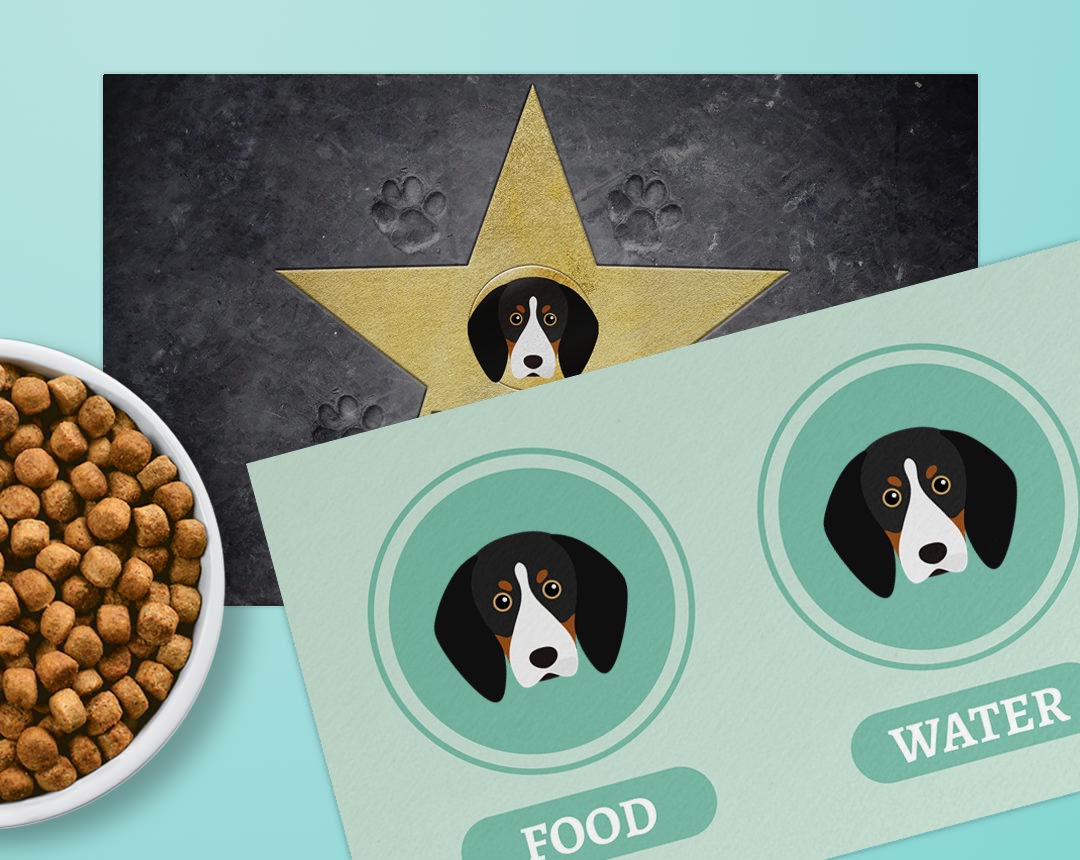 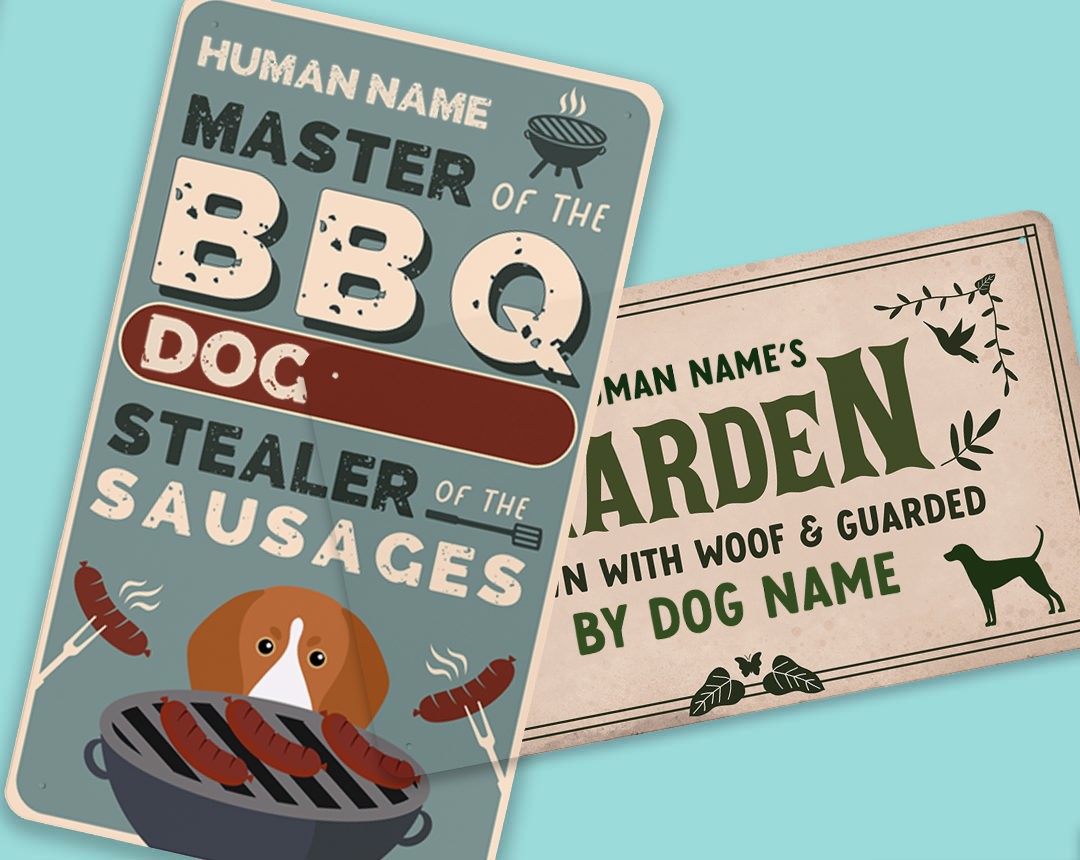 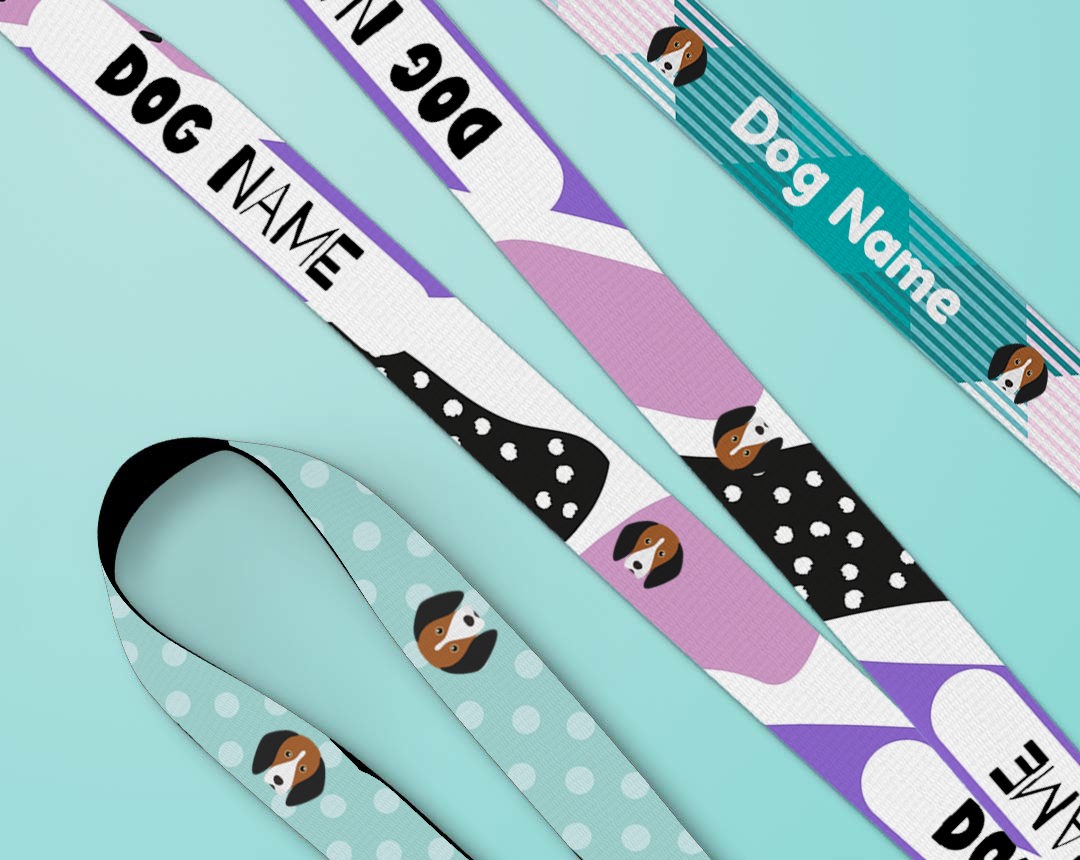 These doggies are thought to be descendants of English Foxhounds, which were brought to American during Colonial times. These doggies evolved to become both Virginia and Walker Foxhounds and thus, the parents of the Treeing Walker. It's thought that one dog in particular contributed to the development of the breed, he was called Tennessee Lead. He had a unique appearance that wasn't typical to the breed, but his fantastic drive, speed and clear, short voice made him the perfect candidate! The breed were originally called English Coonhounds but breeders started to give them qualities that became important and thus, the breed developed into the Treeing Walker. Unfortunately the breed is not yet recognised by the Kennel Club, but it's hoped that with careful breeding they soon could be!

Personality often varies from doggy to doggy with the Treeing Walker Coonhound. Some may be very confident in nature, whereas others may be a lot shyer. Additionally, others are very friendly and open-minded with others being very protective. One thing that can be agreed on however is that they are very happy and intelligent doggies, which means training is normally a walk in the park. However, they are independent thinkers and if they pick up a scent, they will quickly become distracted and more interested in finding the source of the sniff! They normally make fantastic companion doggies so long as you lead an active lifestyle as they absolutely love to explore and run around. They also do very well in competitions. These doggies normally love 'hoomans' and also get on well with children, although other pets are a no-go due to the breeds strong prey drive. But, for the right family, they make lovely additions!