Enter your dog's name, select an icon and you'll instantly see EVERYTHING personalised just for your Terri-Poo...
Get Started
or choose from over 300 breeds
or login to fetch your dogs
Choose your dog 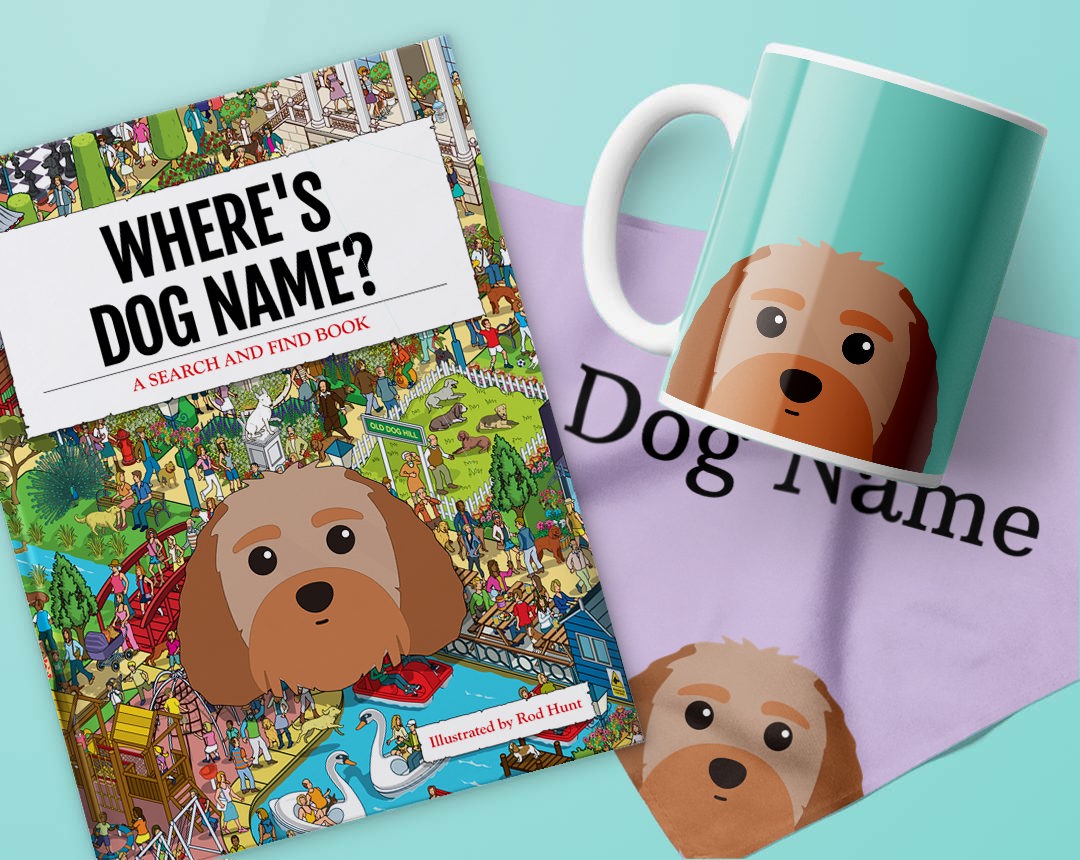 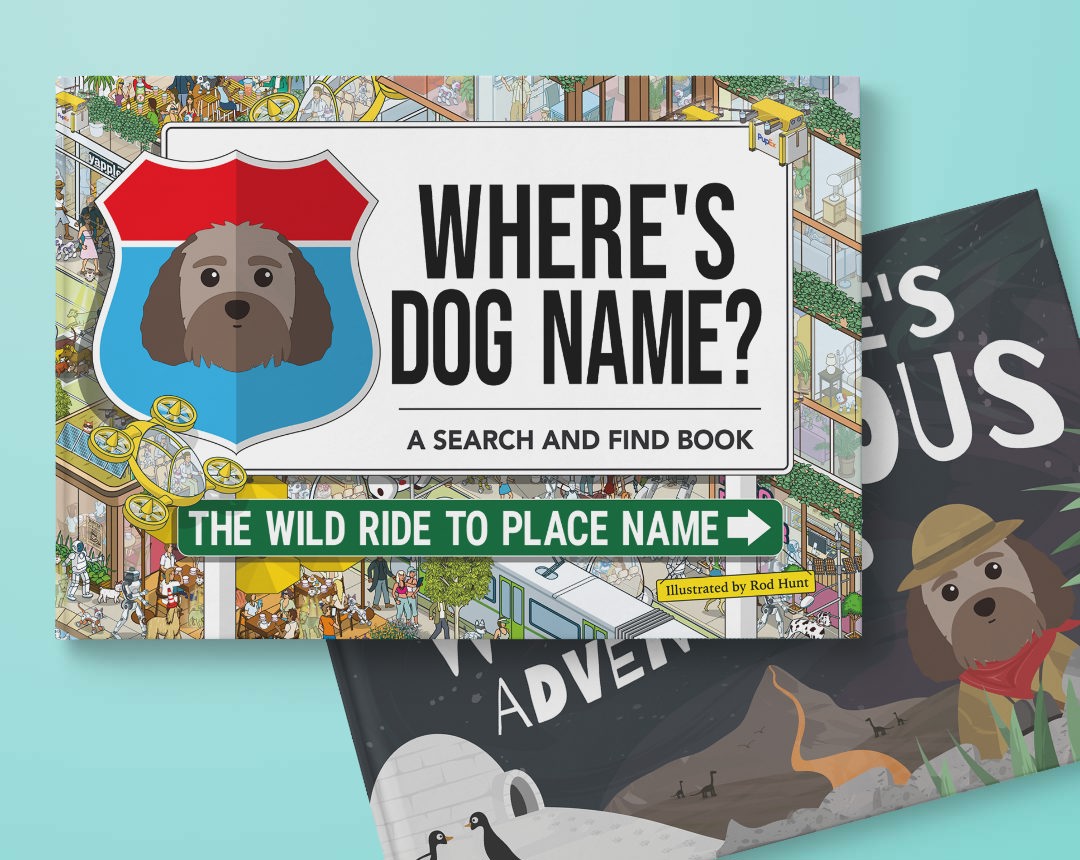 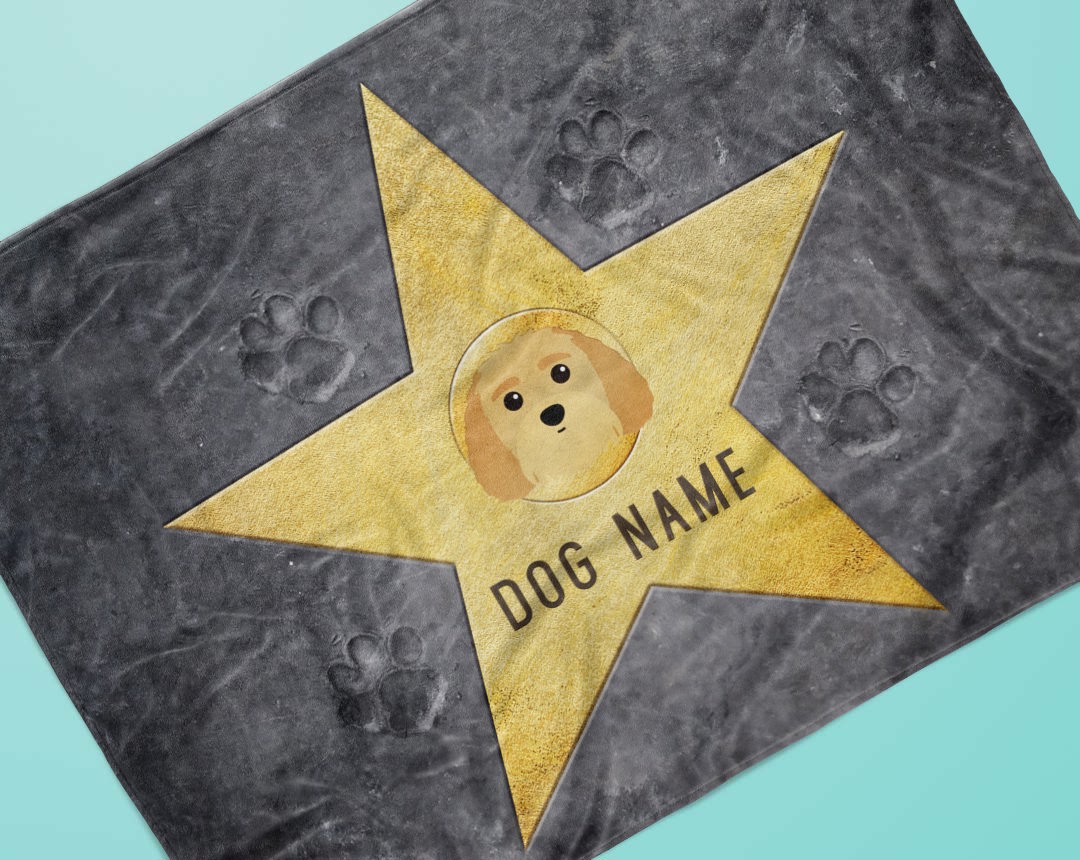 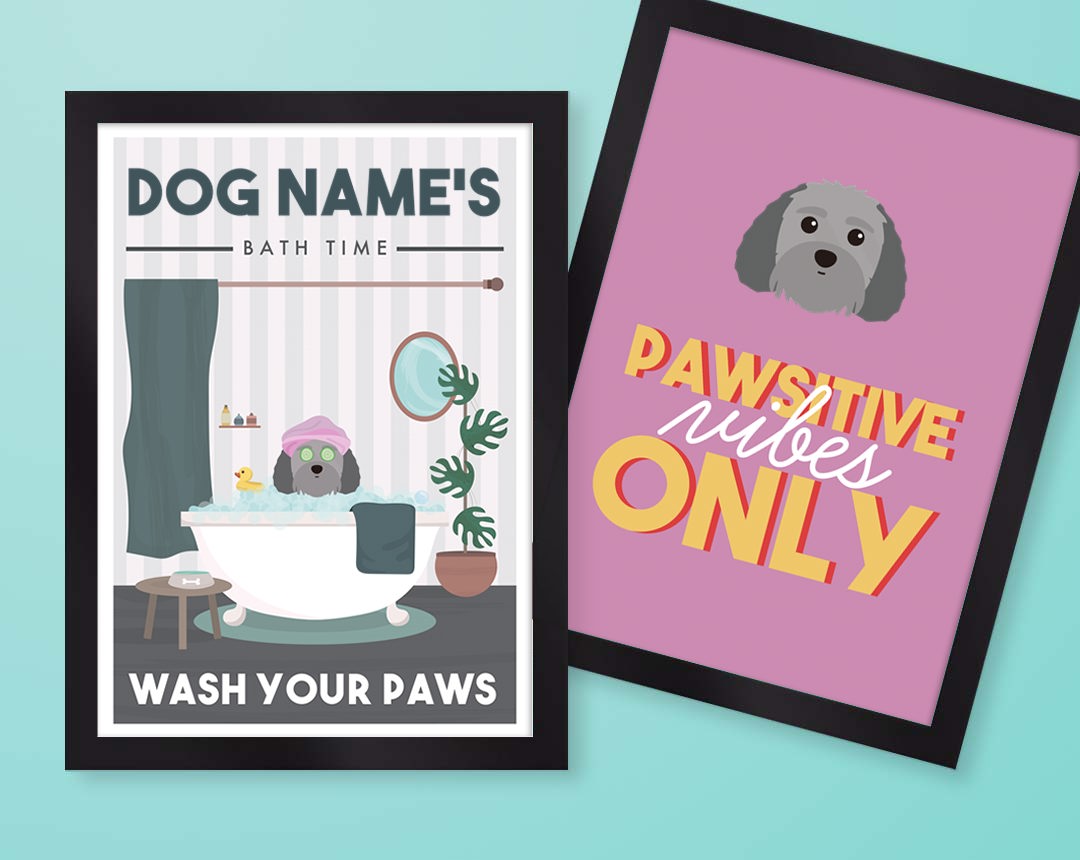 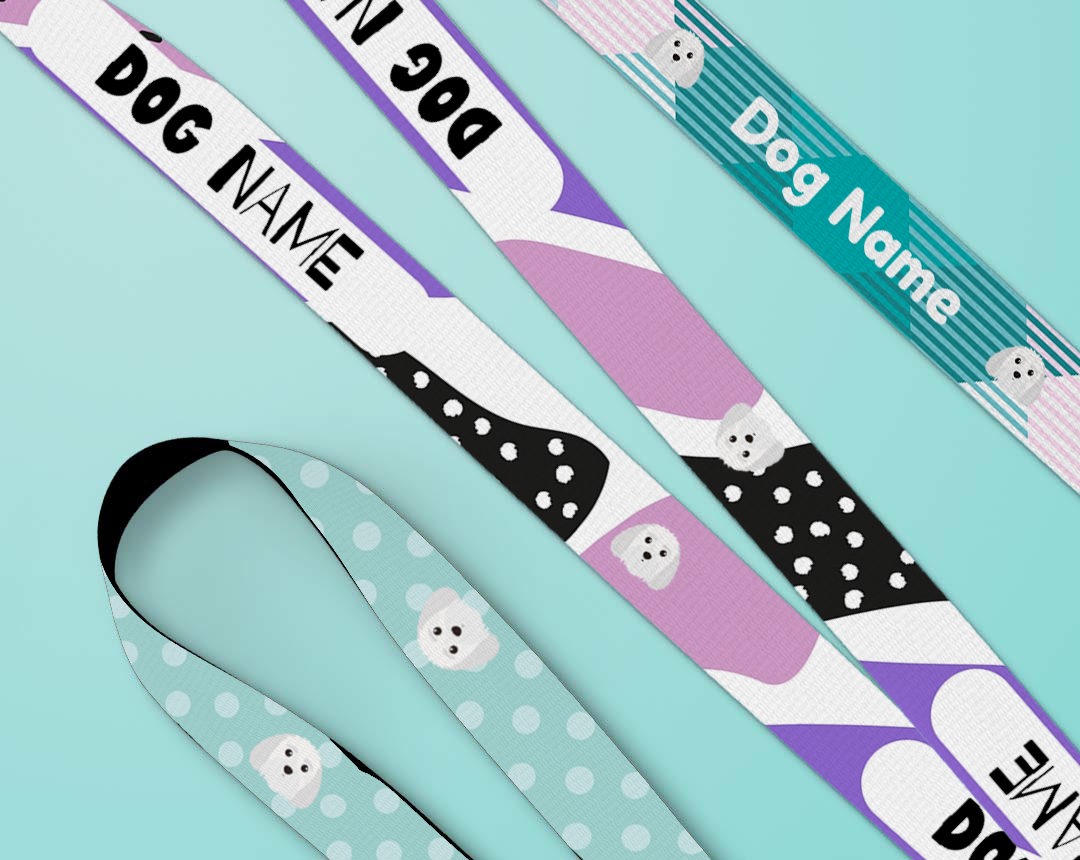 A relatively new 'designer' cross breed, the Terri-Poo is thought to have been developed over the last ten or twenty years. They were created as a response to 'hoomans' wanting a dog that was more unique than other breeds, possessing distinctive physical characteristics. The Terri-Poo is a cross between a Australian Terrier and a Poodle and it's also claimed, although not proved, that cross breeds are hypo-allergenic and prone to fewer health issues. However, as a new breed, pups will vary from litter to litter with very different physical and mental traits. For example, some may look more Terrier like in physical appearance, whereas others maybe more playful, in likeness to their parent, the Poodle.

These guys are extremely loving and cuddly pets that love attention! For this reason, they need to be with their families for most of the day. If they are left by themselves, they are prone to developing separation anxiety which can result in them becoming depressed and even developing destructive behaviours. They are also very protective over their families and always need to be properly introduced to guests. However, they are very intelligent and thus easily trainable which makes them great for first time owners. Just bear in mind that intelligent isn't always a good thing, as they can be prone to picking up bad habits! But for the right family, they make lovely family pets and have the ability to provide you with years of love and happiness.

The Terripoo likely dates back to the 1980s when breeders responded to a growing demand for dogs that were smaller, hypo-allergenic, healthier or simply gentler variations on some of the more popular breeds, by creating designer dogs.