Enter your dog's name, select an icon and you'll instantly see EVERYTHING personalised just for your Swedish Vallhund...
Get Started
or choose from over 300 breeds
or login to fetch your dogs
Choose your dog 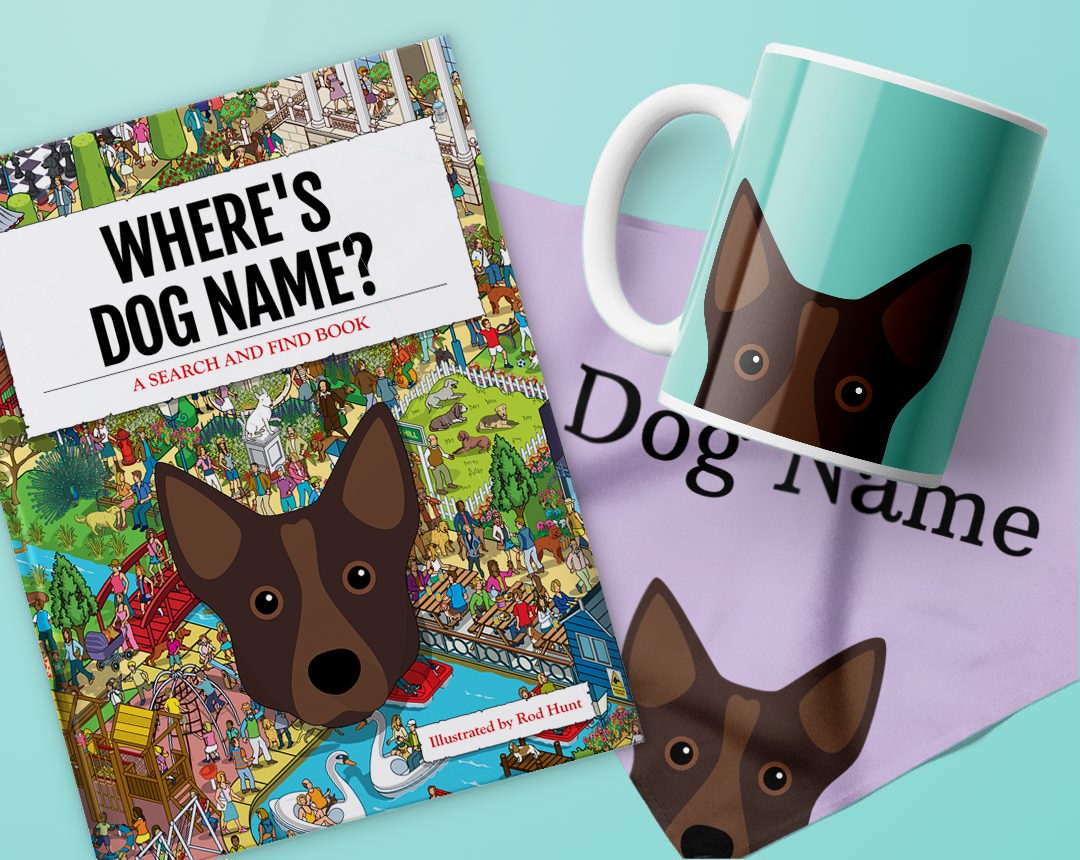 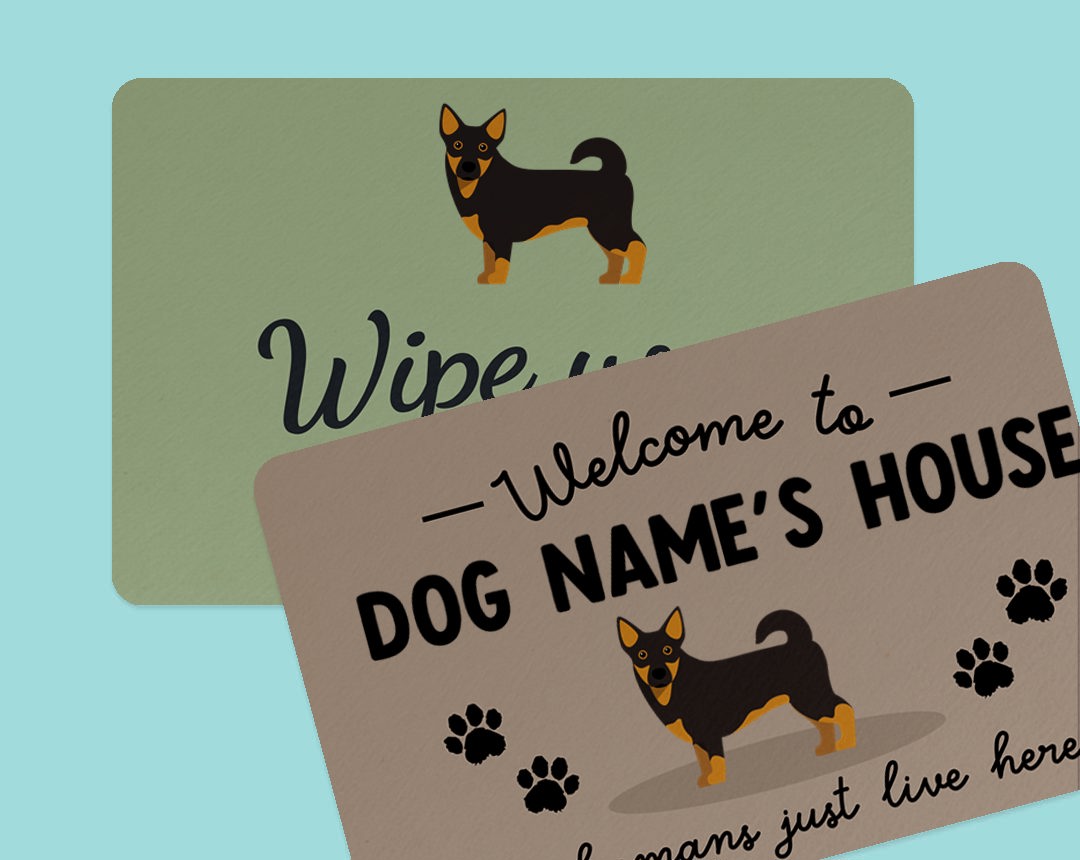 Swedish Vallhunds, although old, have a fairly blurred history, although some believe that they are descendants of dogs that were owned by the Vikings! They are also highly prized within their native country of Sweden as they made excellent herding dogs, who would always inform their owners if they feel something was not right. Additionally, they are well-known for being good at keeping vermin under, which is why they are often seen working alongside farmers. However, the onset of WW2 saw a dramatic decline in the number of doggies, but were successfully revived by Count Von Rose who set up a breeding programme for them. They became a recognised breed in 1943 and a popular pet choice across many parts of the world, including here in the UK!

Swedish Vallhunds are extremely energetic and intelligent doggies who need lots of mental and physical stimulation in order to remain happy and well-rounded doggies. This however doesn't mean that they are the best choice for first time owners as they must be trained and handled by individuals who have experience and knowledge of similar breeds. They are vey confident and out-going, which is one of the reasons that they are so highly prized within their native country. Their high energy means they are better suited in a home with lots of outdoor space with a family who already lead an active lifestyle that they can easily join in with. They also absolutely love 'hoomans' and create very strong bonds with their owners, meaning that they are very protective over their families. Overall, they make a lovely choice of pet and have the ability to provide you with years of happiness.

The history of Vallhunds dates back 1000 years and they are known as Vastotaspets in Sweden which translated means “small Spitz of the West Goths”, which is a region of the country. With this said, the actual origins of the Swedish Vallhund remain a bit of mystery although some people believe they could be descendants of dogs that owned by Vikings. They have always been highly prized in their native Sweden for being excellent herding dogs that would always let owners know when something was not right. They are also known to be very good at keeping vermin under control which is another reason why the Vallhund is often seen working alongside farmers in Sweden even today.

Their breed numbers fell dangerously low in the 1940s, but thanks to the efforts of Count Von Rose, the Swedish Vallhund was saved from extinction when he set up a breeding programme using four excellent examples of the breed, three were females and the other was a male. The Swedish Kennel Club recognised the breed in 1943, but it was not until the 1970s that these charming little dogs were introduced into the UK by a lady called Elizabeth Cartledge and they were granted recognition by The Kennel Club in 1984. Today, these affectionate and loyal dogs have found their way into the hearts and homes of many people outside of their native Sweden which includes in the UK thanks to their charming natures and the fact they make such wonderful companions and family pets.