Enter your dog's name, select an icon and you'll instantly see EVERYTHING personalised just for your Staffy Jack...
Get Started
or choose from over 300 breeds
or login to fetch your dogs
Choose your dog 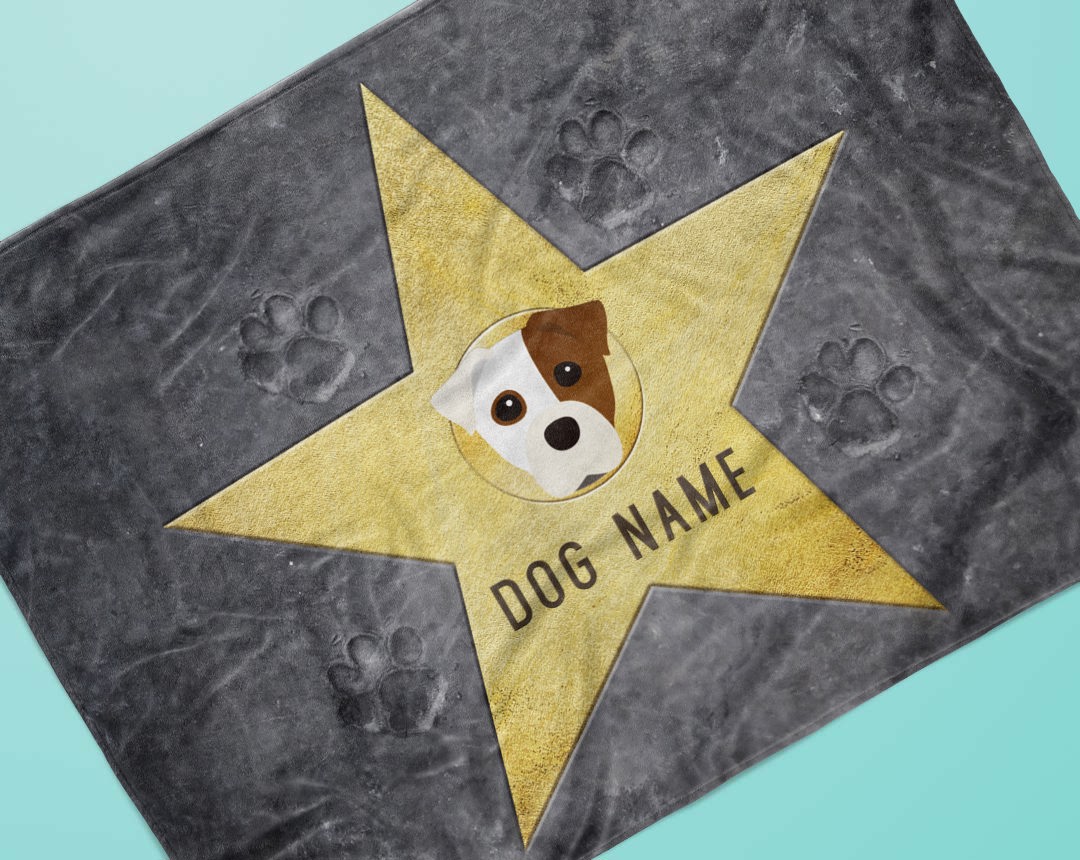 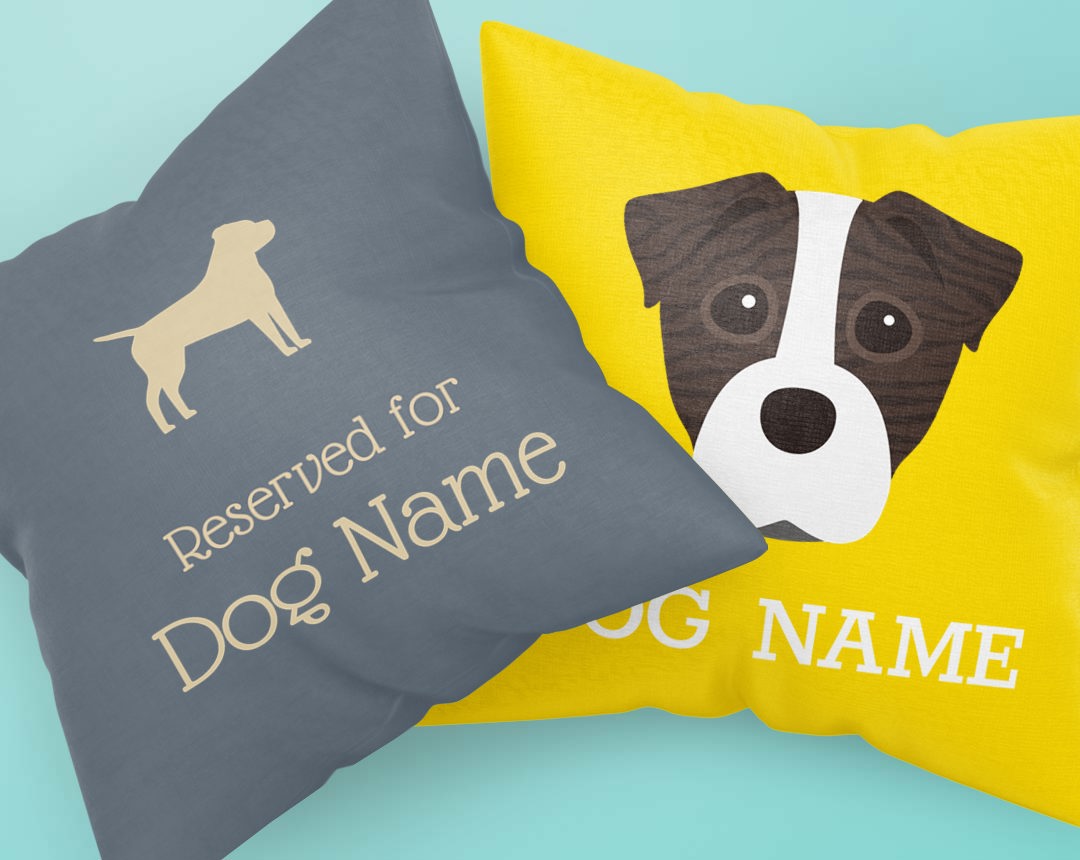 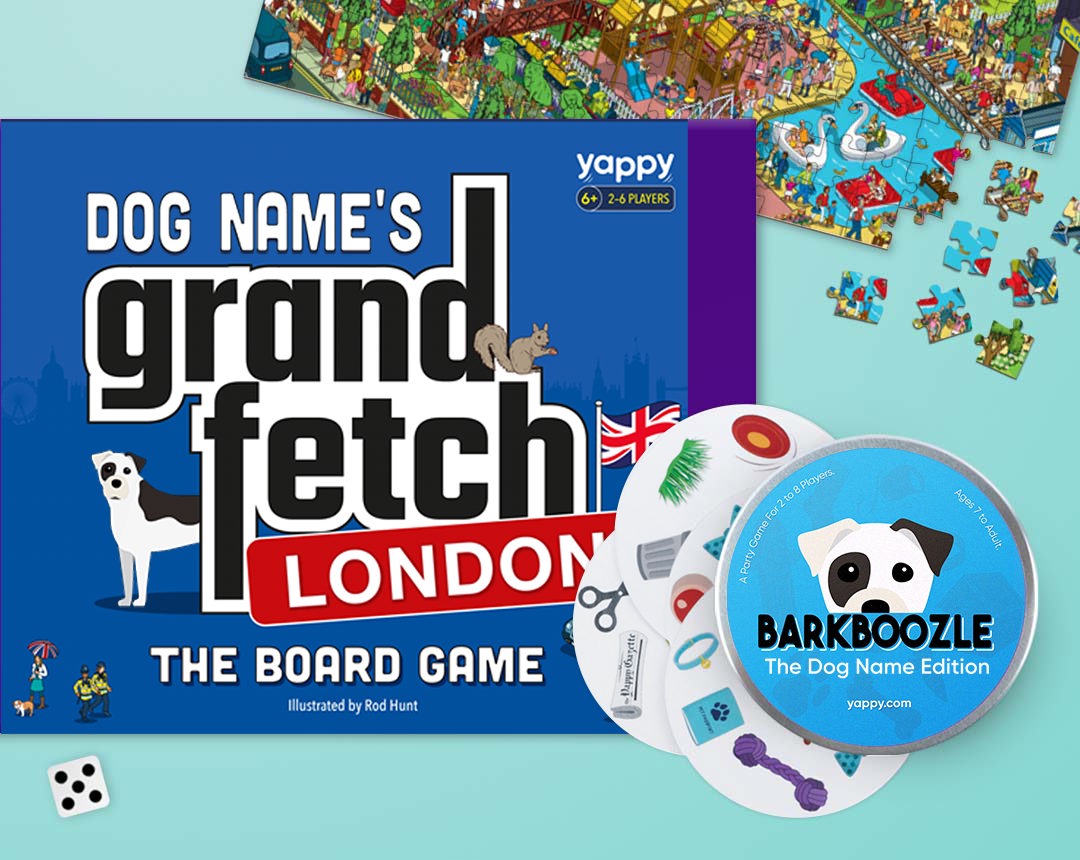 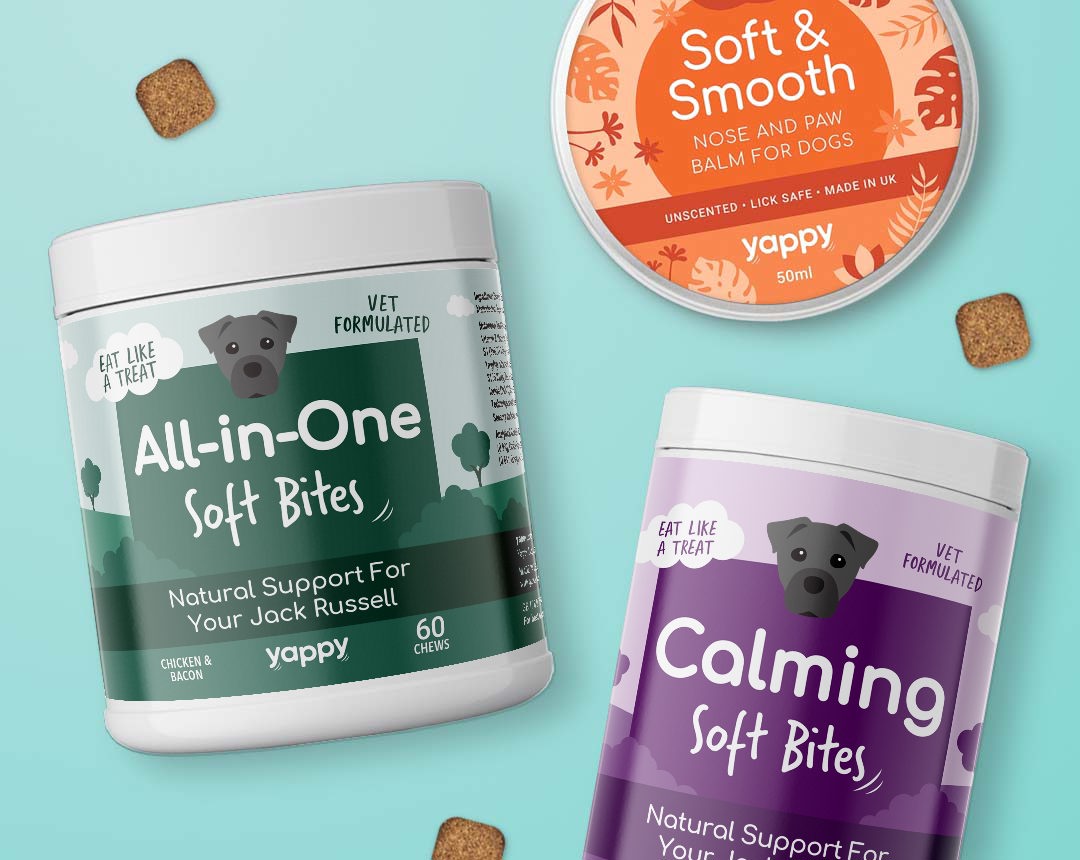 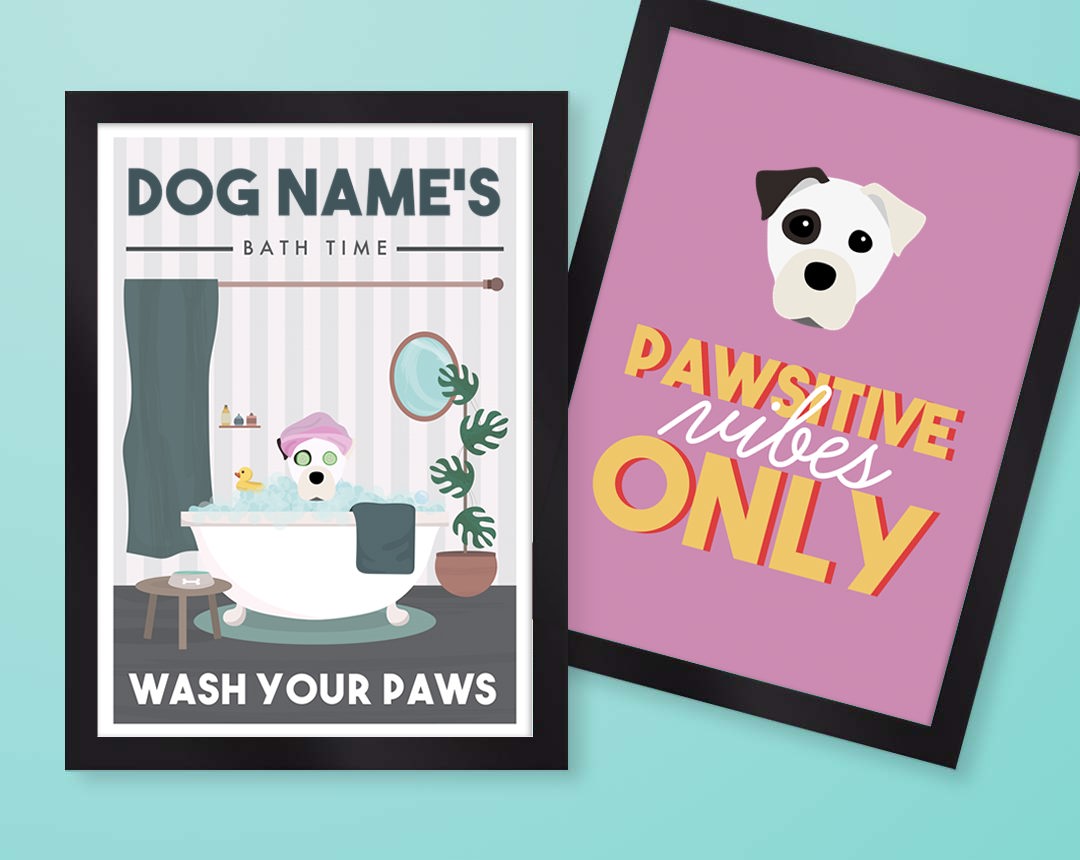 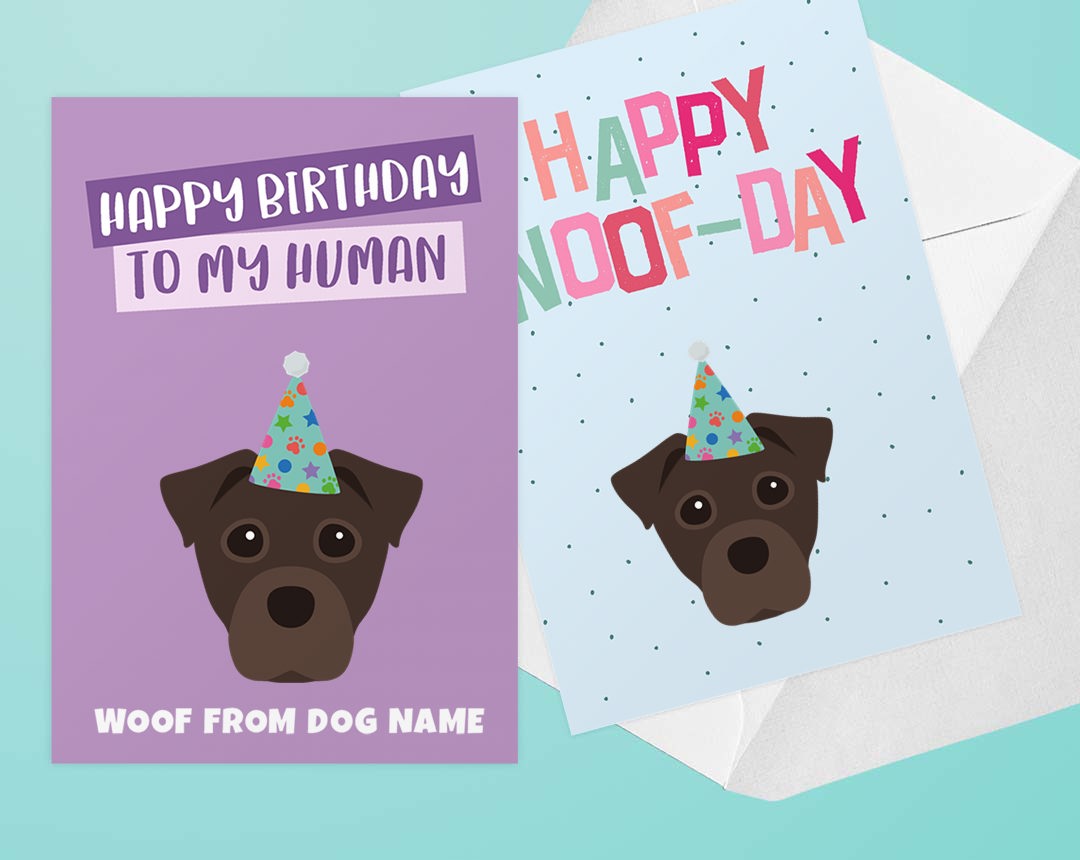 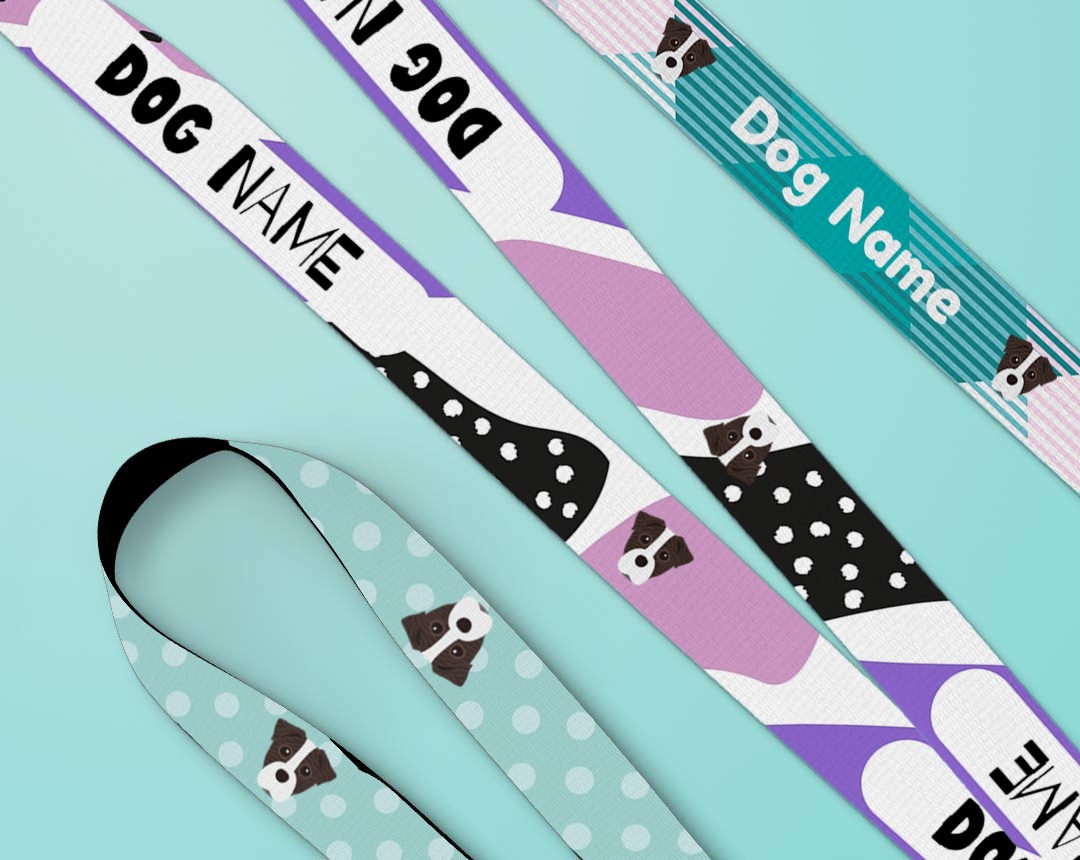 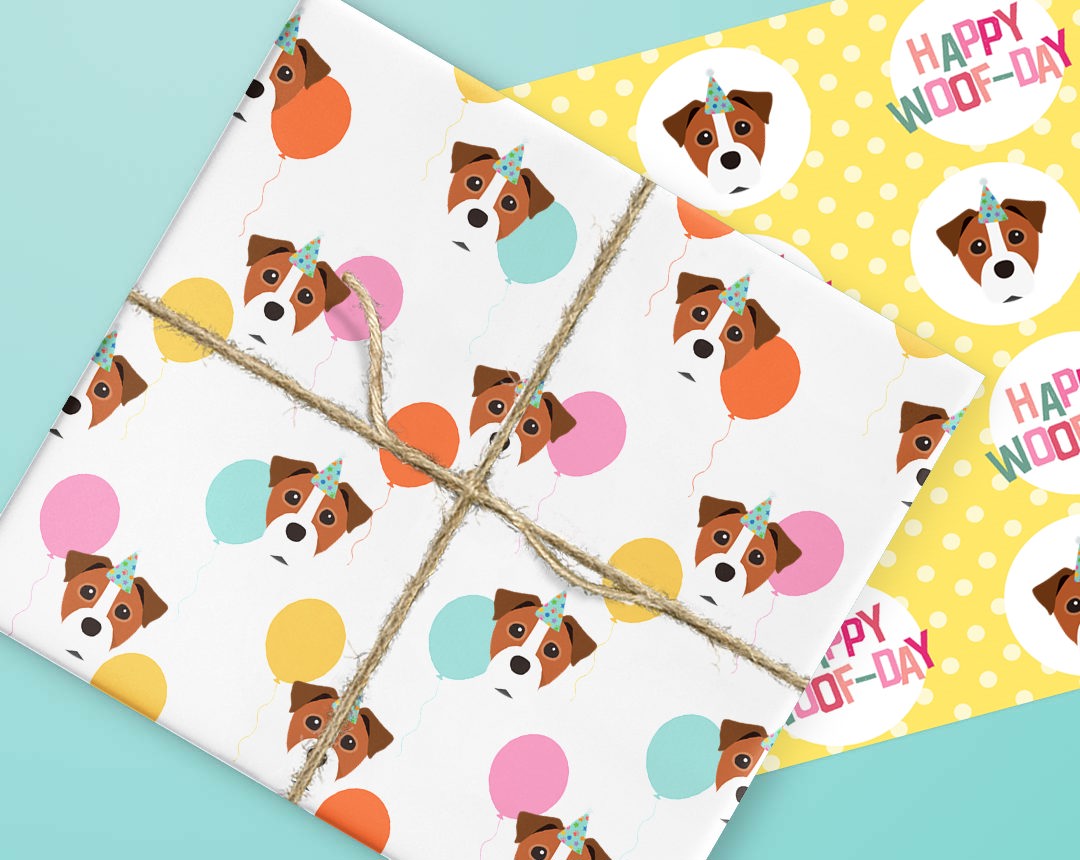 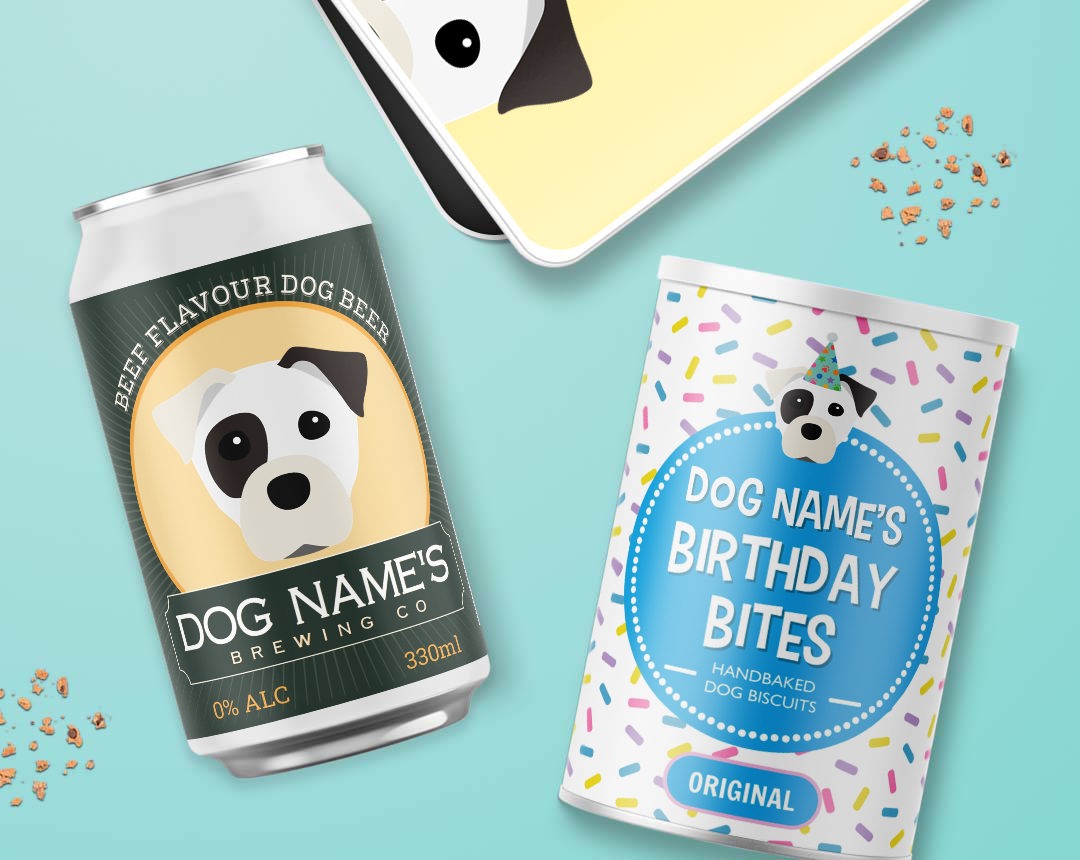 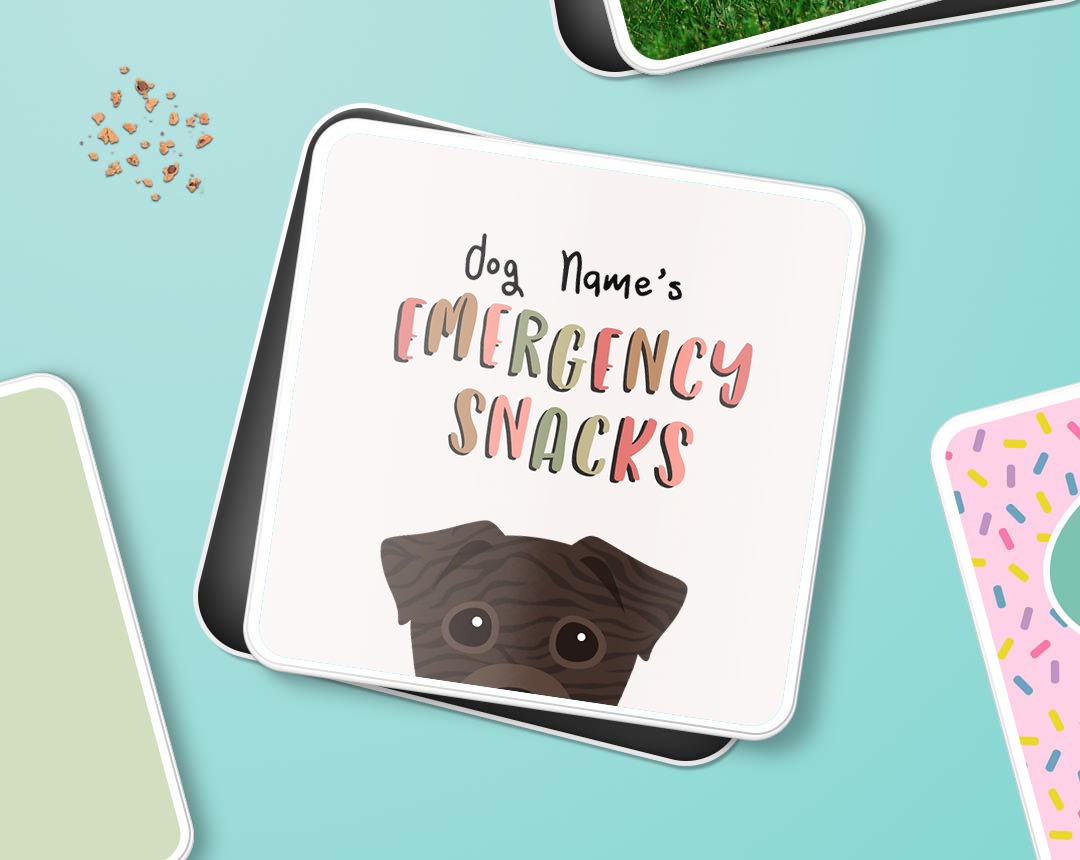 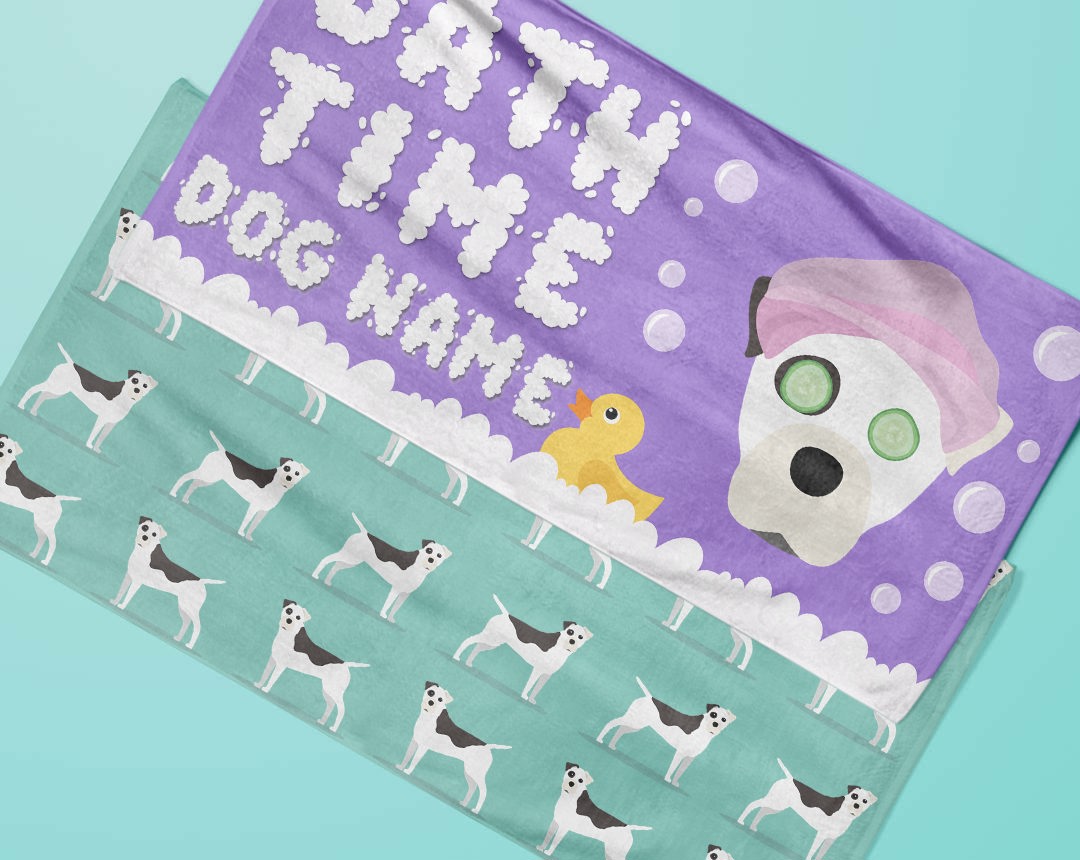 The Staffy Jack is a very new cross-breed and unfortunately there is not much information surrounding their origin. The breed is a cross between a Staffordshire Bull Terrier and a Jack Russell, most probably with the aim of creating a sturdy doggy who both loves their family and can act as a good watch dog as well. Because they are so new, puppy size, physical appearance and temperament will vary from pup to pup.

Staffy Jacks, just like their parents are extremely energetic and will require lots of walkies and playtime. However, their parent, the Jack Russel has been bred as a hunting dog and this means they may try to attack small animals. As a result, we would suggest these guys be situated in a home with no other animals, especially ones such as rabbits, cats and hamsters. You can reduce their want to hunt through training and socialising your pups from a young age, but unfortunately you may never be able to full remove their want to hunt. A-side from this, they can also be very affectionate and loyal doggies and potentially make lovely family pets!

Due to this being a relatively rare breed of dog, there is little history surrounding the Staffy Jack. However, we can turn to its parent breeds for a better understanding of this energetic pooch. Coming from two parents who are loyal and affectionate (when raised as part of a stable home), you can almost guarantee your Staffy Jack will be similarly loving towards their ‘hoomans’!

The Staffordshire Bull Terrier’s origins began from the Old English Bulldog and the ancestors of the Manchester Terrier for blood sporting in 19th century England. Due to the lack of space in urban areas to display bull and bear baiting, the larger Bull breeds were bred with smaller Terrier breeds to produce a smaller, faster fighting dog for sport and ratting. As their name suggests, the Staffordshire Bull Terrier was developed in Staffordshire for this reason and they also share a close cousinly connection with the American Staffordshire Bull Terrier (who is slightly larger). Eventually, the cruel blood sport of pit fighting was banned in England and some breeders began to breed more gentle traits into this tenacious dog. This selective breeding programme was successful in creating a dog that maintained the high energy, loyalty and determination of the breed while introducing a much gentler streak.

The American Kennel Club officially recognised them in 1974 and these dogs continue to show well and make a wonderful family pet.

The Jack Russell Terrier is true working dog. They were given their name from Reverend John Russell, who worked to nurture bloodlines of these terriers to work fox in England. The Jack Russell is a ‘baying terrier’, which means this pooch would flush out the fox with their bark and not their bite. This doggo has been strictly bred for hunting since the early 1800s.

The Jack Russell Terrier is a newer member of the AKC terrier group, which came amid protests from fanciers who feared the exposure from AKC would not be good for the breed.

Because it’s almost impossible to predict the traits that’ll be inherited by this mixed dog, it’s best to prepare for anything!