Enter your dog's name, select an icon and you'll instantly see EVERYTHING personalised just for your Slovakian Rough Haired Pointer...
Get Started
or choose from over 300 breeds
or login to fetch your dogs
Choose your dog 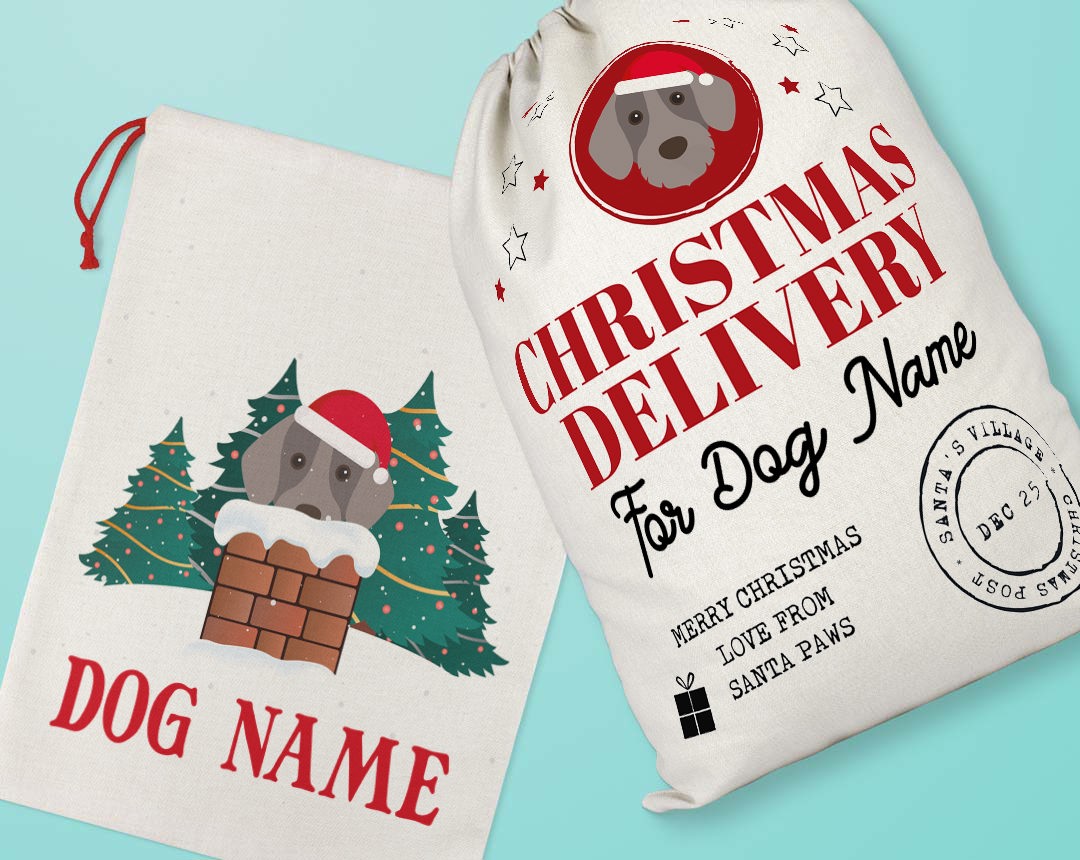 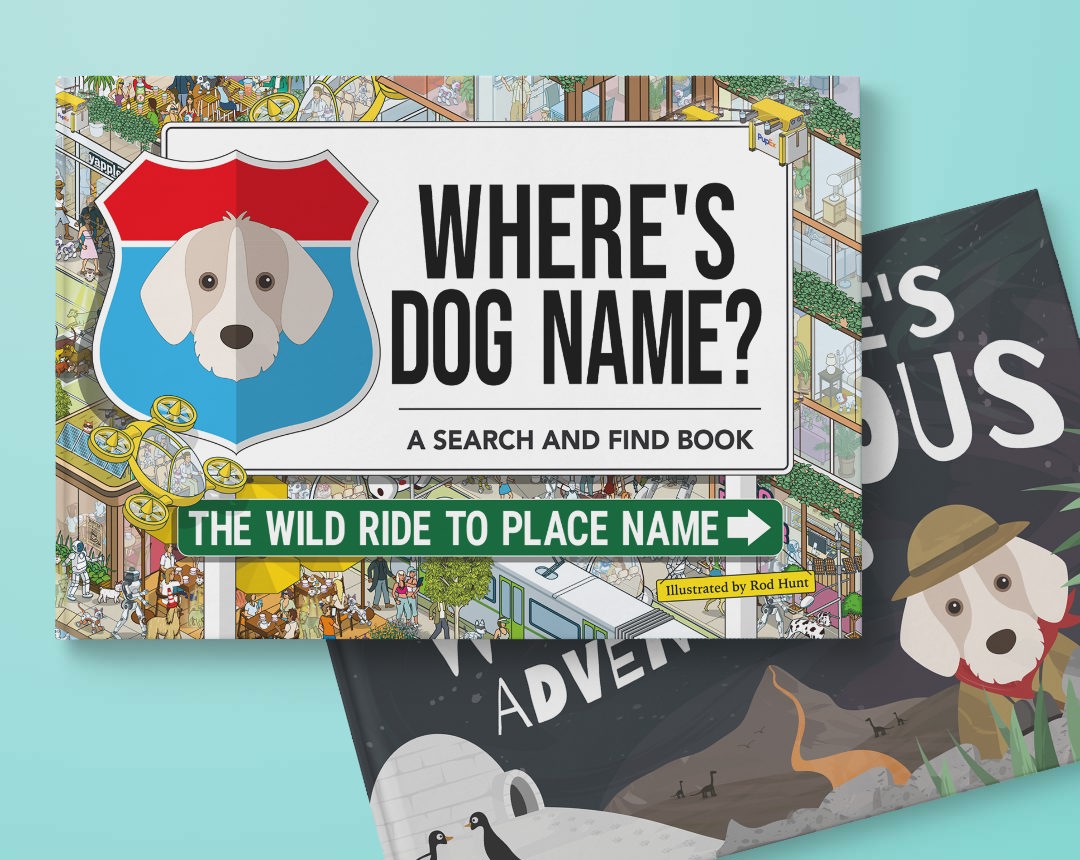 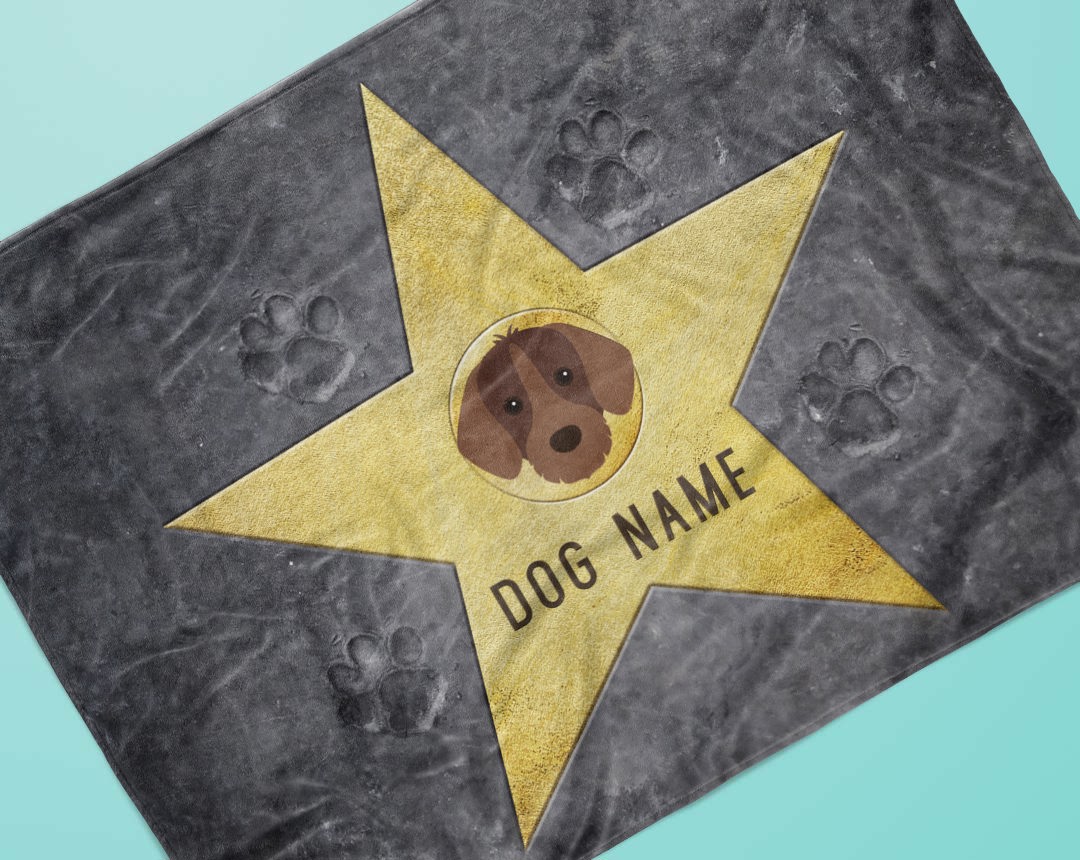 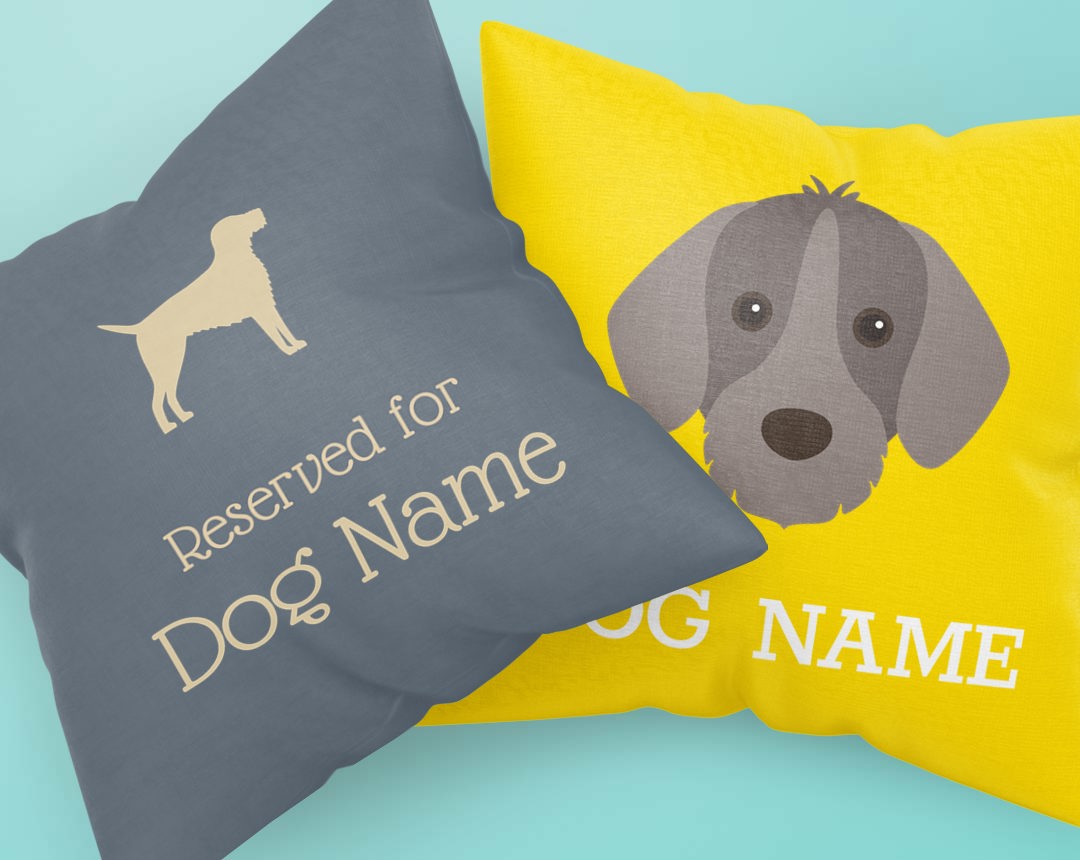 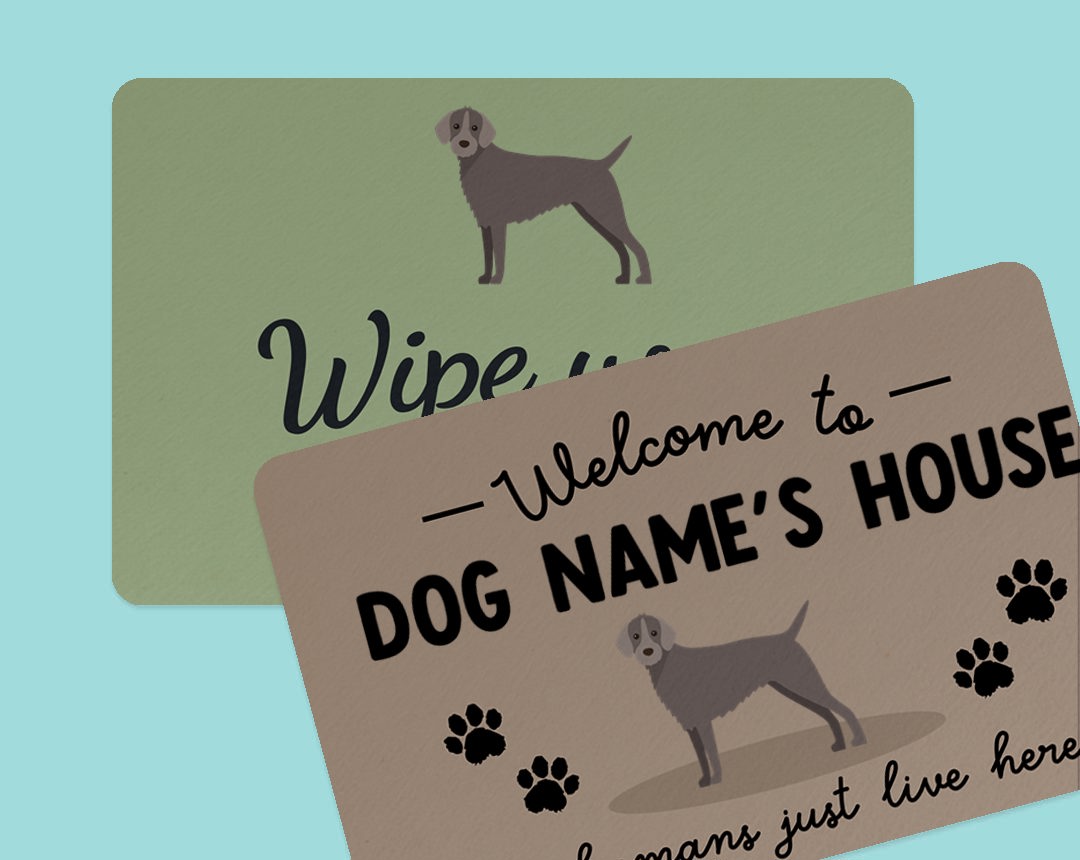 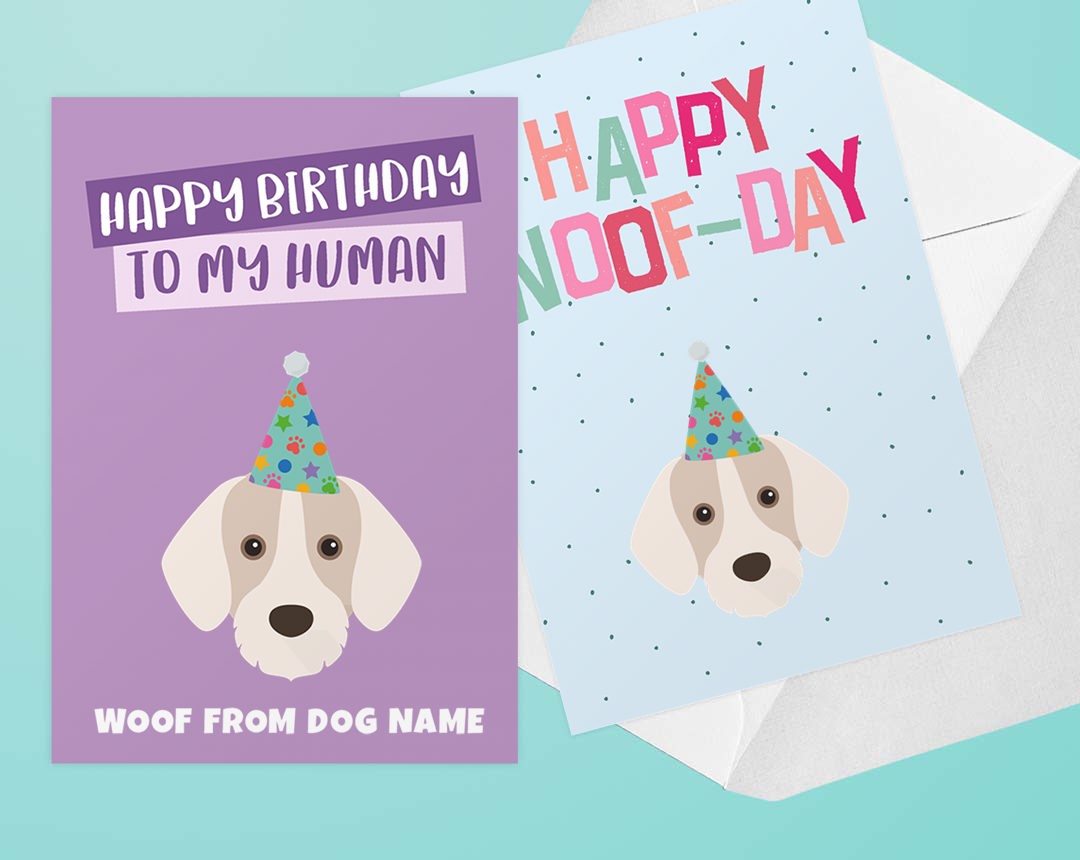 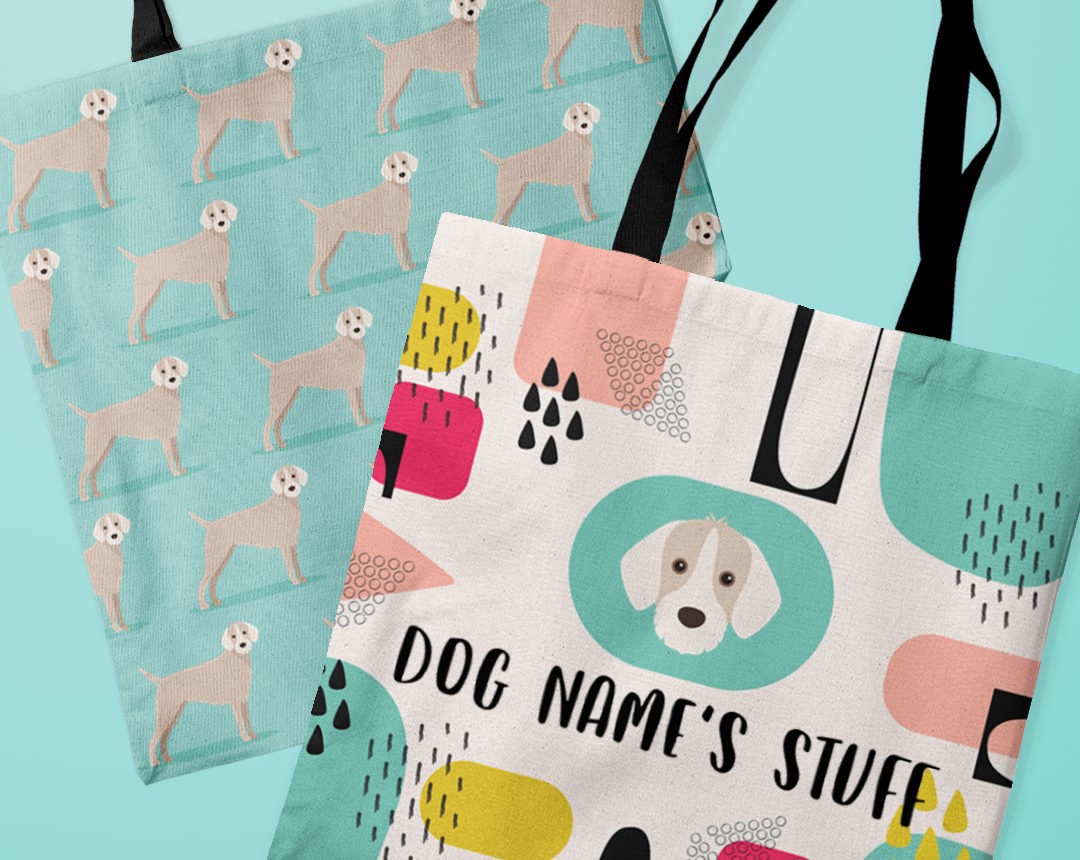 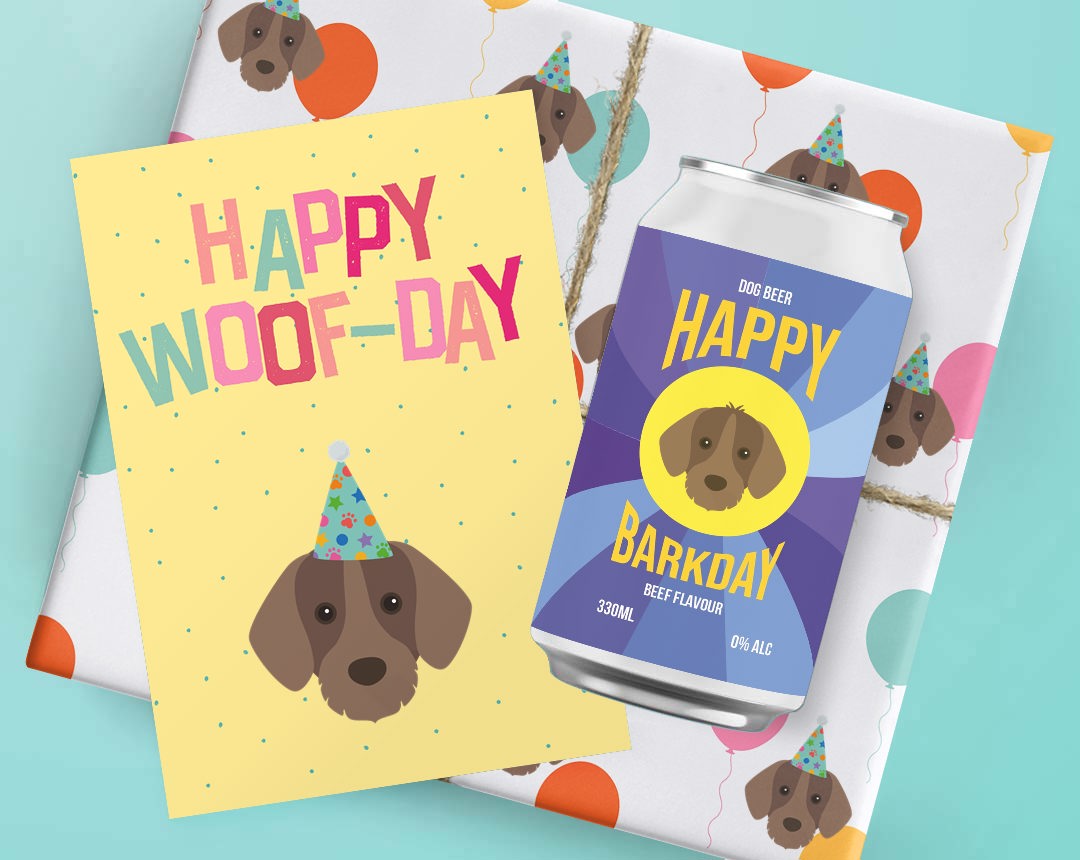 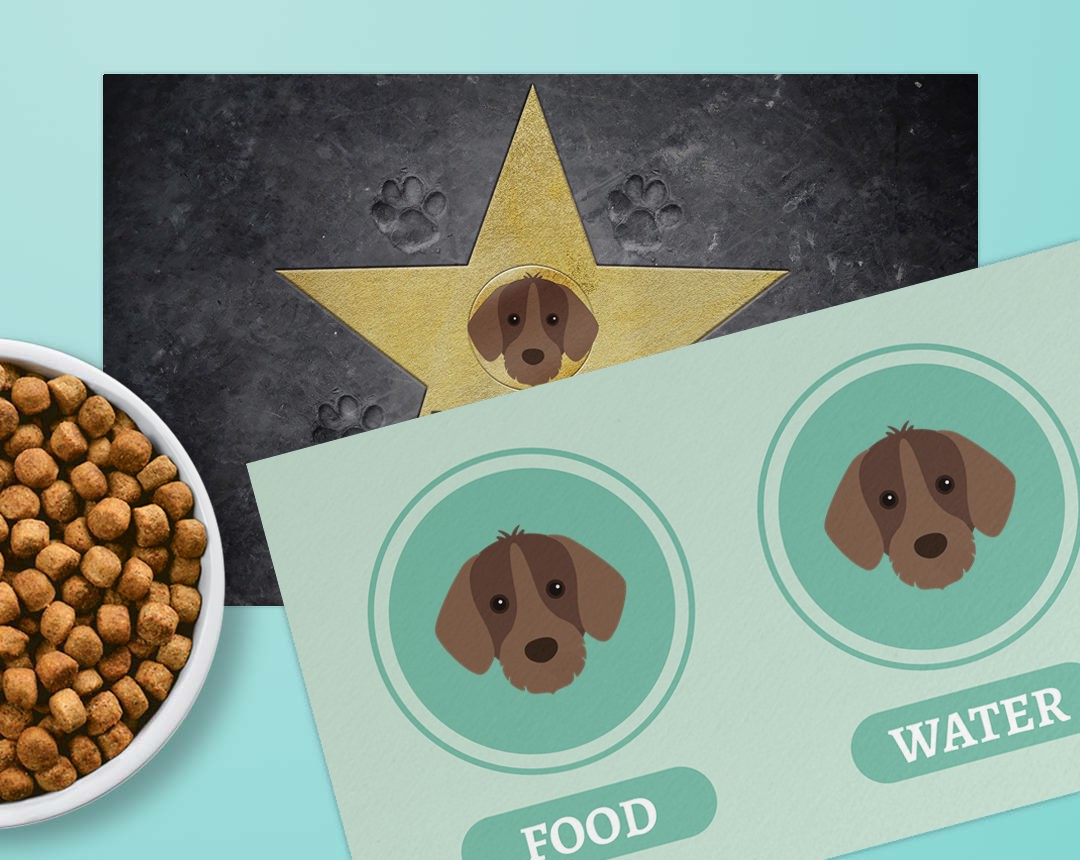 Slovakian Rough Haired Pointers originate from Czechoslovakia, what is now known as the Czech Republic and Slovakia and is a fairly new breed, first developed in the 1950's. It's thought they were probably created by crossing Cesky Fousaks, German Wire Haired Pointers and Weimanaraners that had hunting, pointing and retrieval abilities. The breed has remain relatively unknown and it was only during the 90's when the country split that the breed first appeared in the UK. However, they still remain a relatively rare breed and anyone wanting to share a home with one of these guys would need to register their interest with a breeder.

These doggies are very, very active and need constant exercise in order to remain fit and healthy. Therefore, they would do best in a home where the family led an active lifestyle that one of these pooches could easily slot into. Additionally, they will need to have access to lots of outside space to stretch their legs out between walks. However, they are very good with both children and other dogs so could well find a home with a variety of families! Training needs to start as early as possible as they are a highly intelligent breed, however you must always use positive reinforcement as this breed will not respond well to harsh treatment. However, for the right family they make lovely family pets!

The Slovakian Rough Haired Pointer is a recently developed breed belonging to the gundog group that was established by crossing the German Wirehaired Pointer with the Czech Pointer or ČeskýFousek. Later on, Weimaraner blood was introduced to the breed, significantly influencing the coat colour of the breed. There are several variations of its name in English that can lead to confusion, but it is also known as the Slovensky Hrubosrsky Stavac in its native Slovakia.

The breed was developed by Koloman Slimak in the 1950’s after World War II who aimed to create a dog that was capable of tracking, pointing, retrieving on land and in water for a wide range of prey from birds to deer that possessed great stamina. The Slovakian Rough Haired Pointer first arrived in the UK during the late 1990’s. More recently, additional Weimaraner blood has been introduced in addition to Pudelpointer blood. The breed is a working breed and is most often kept by working gundog enthusiasts, although they can also fit into an active companion dog environment. In its native Slovakia, all registered dogs used for breeding must have passed working hunting trials and as most dogs in other countries are imported this means they remain close to their working roots.