Enter your cat's name, select an icon and you'll instantly see EVERYTHING personalised just for your Siberian...
Get Started
or choose from over 50 breeds
or login to fetch your cats
Choose your cat 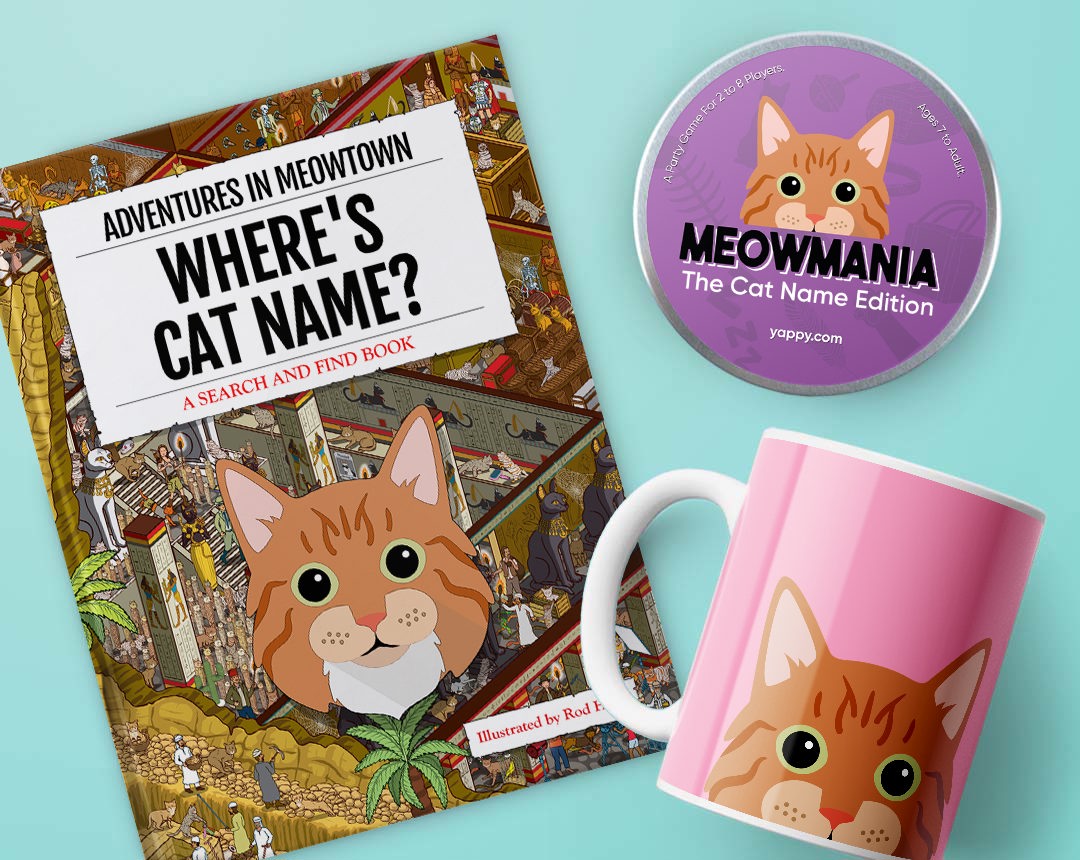 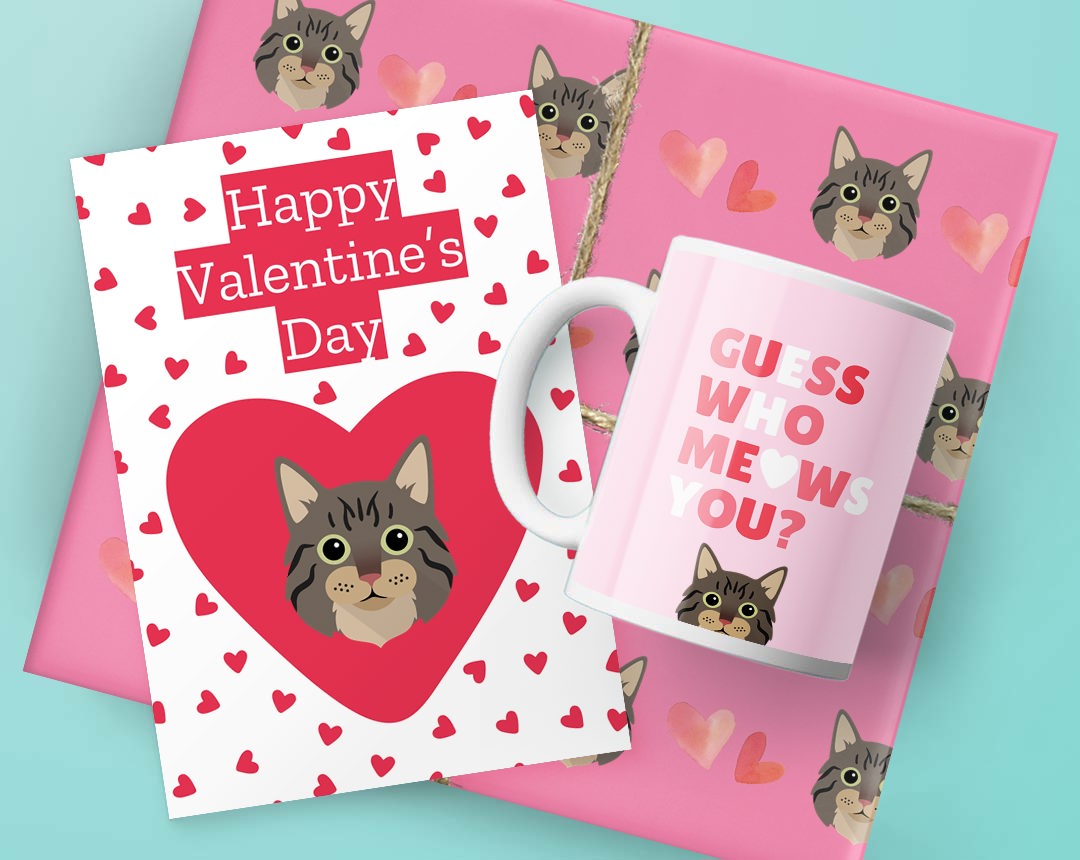 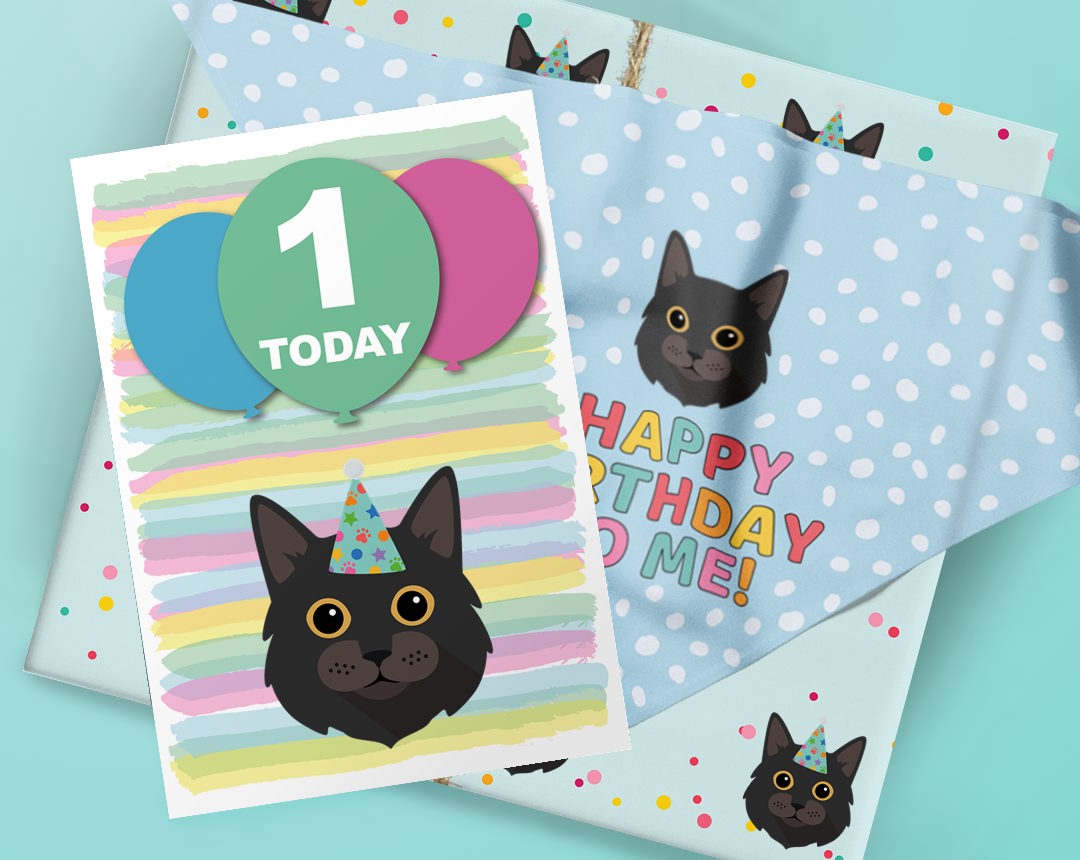 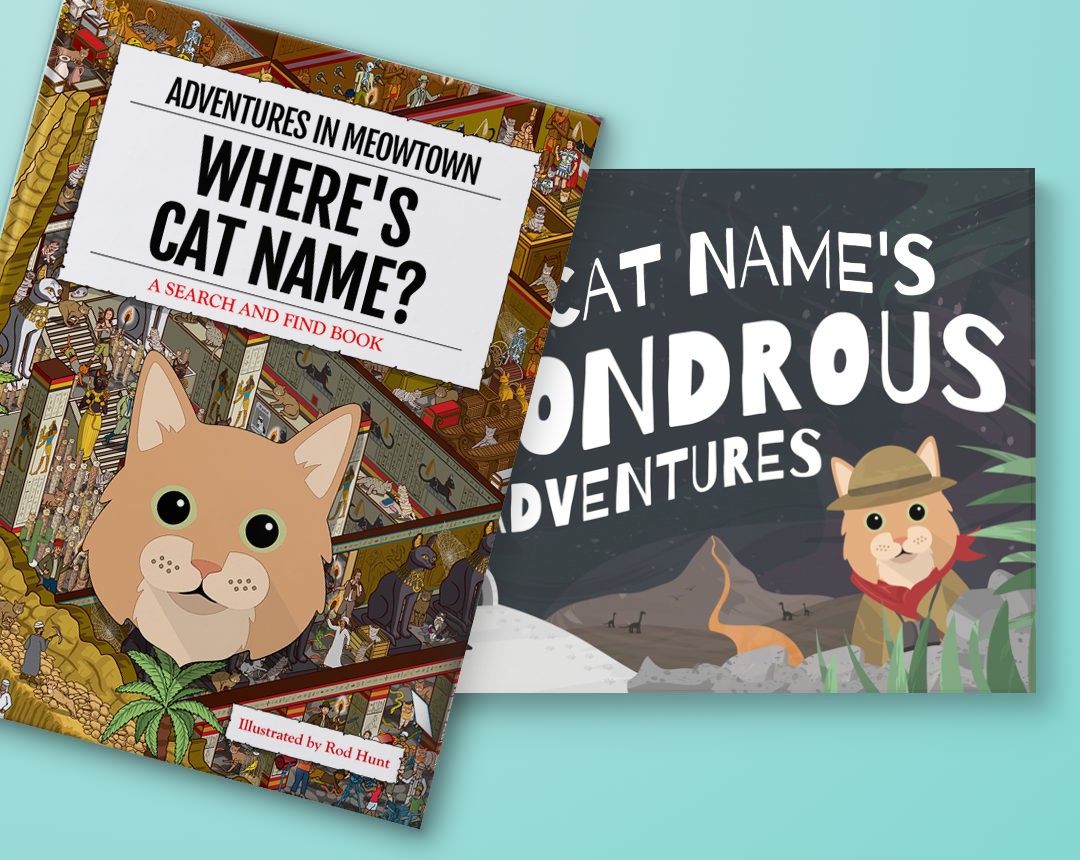 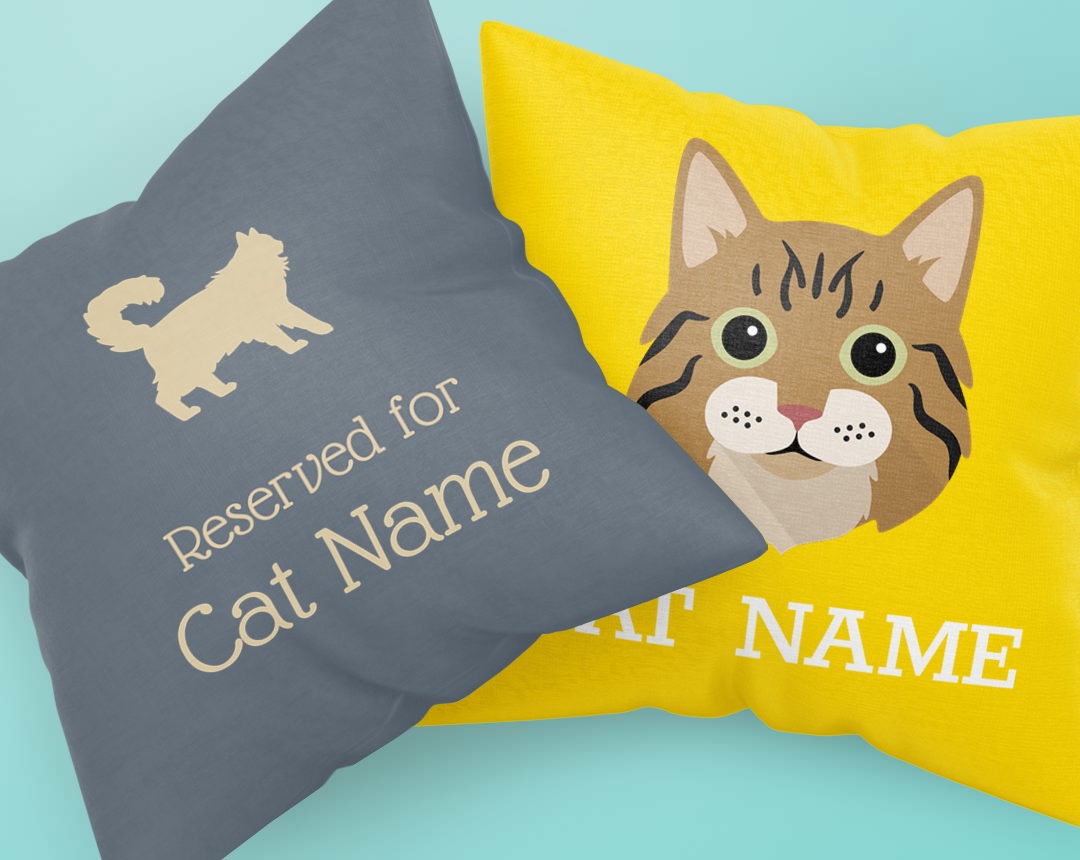 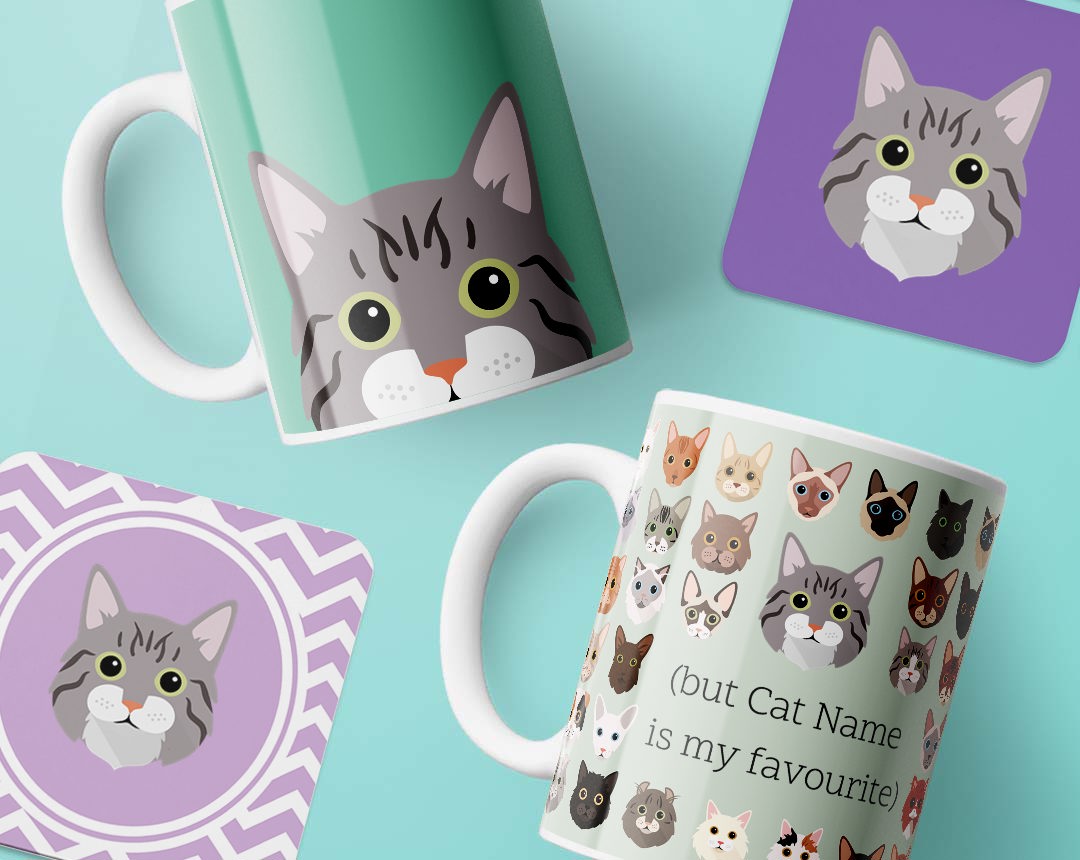 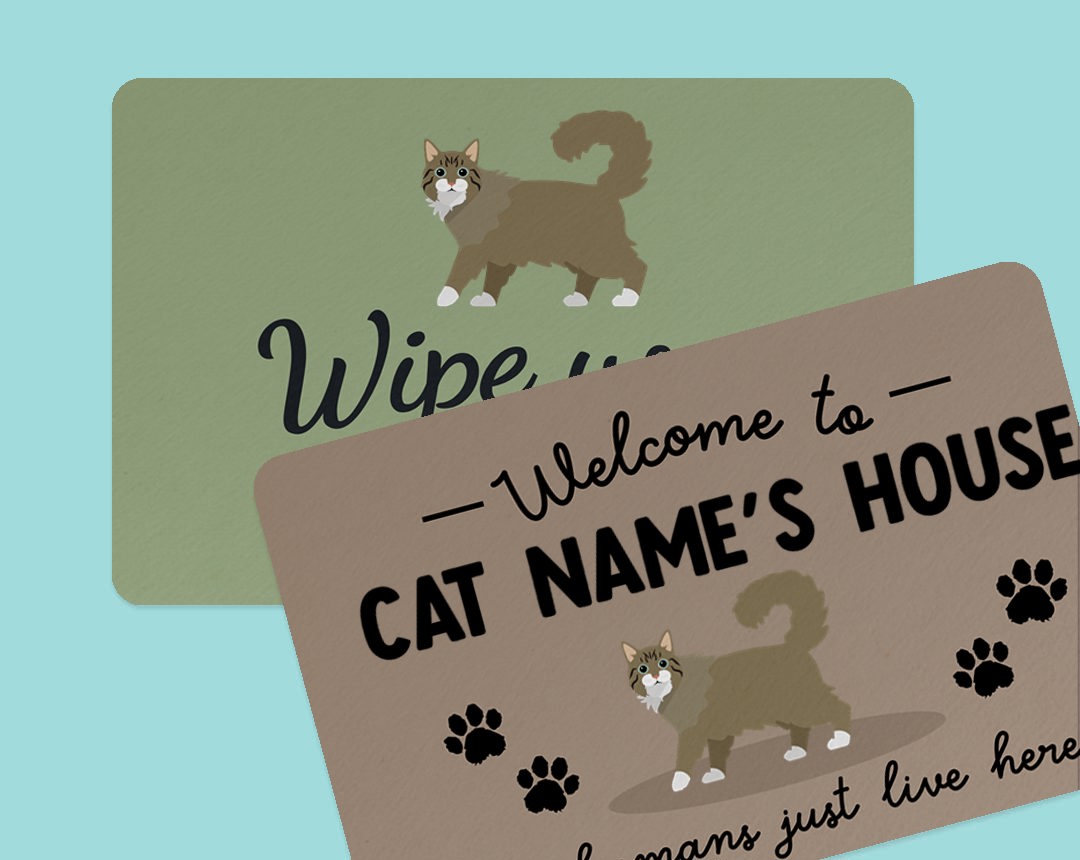 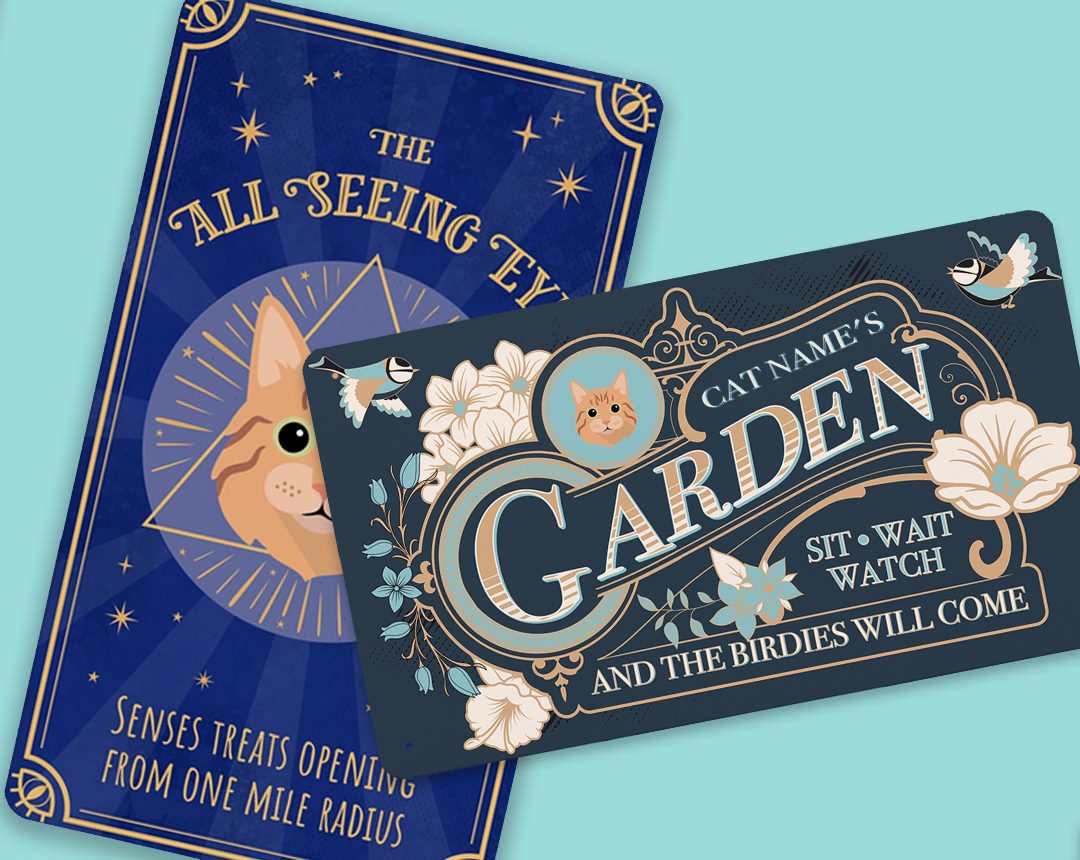 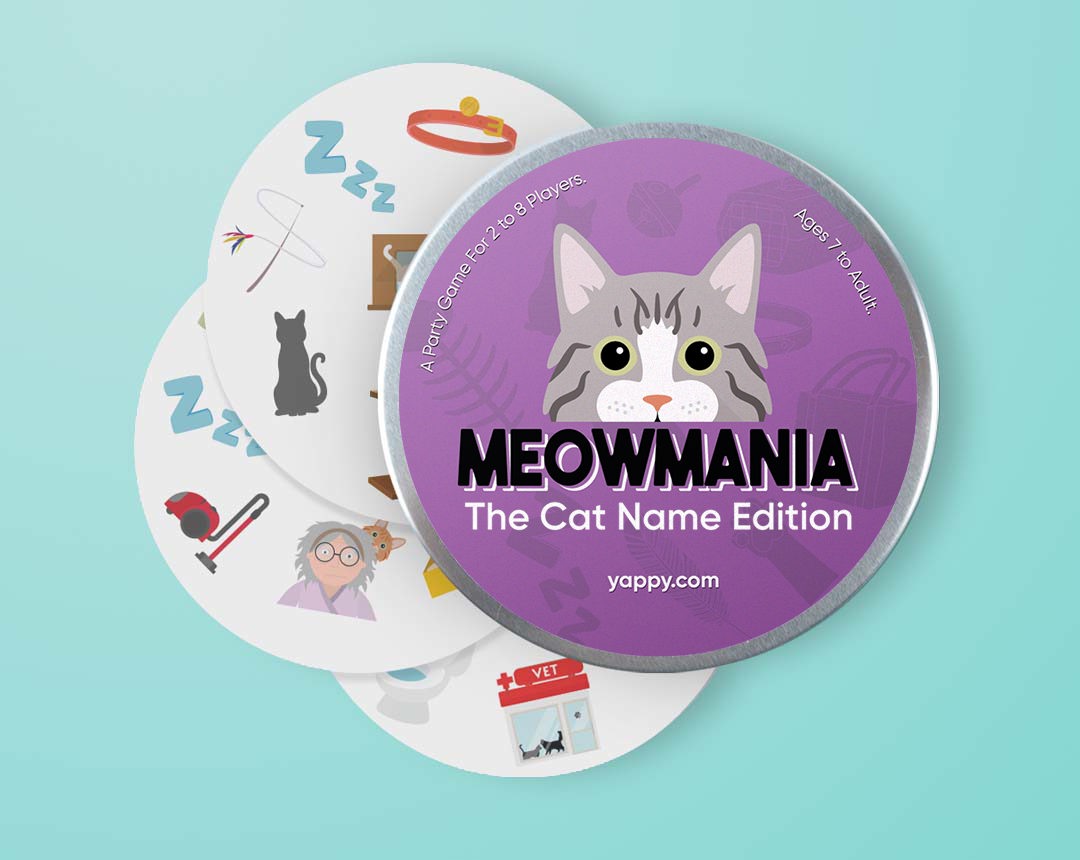 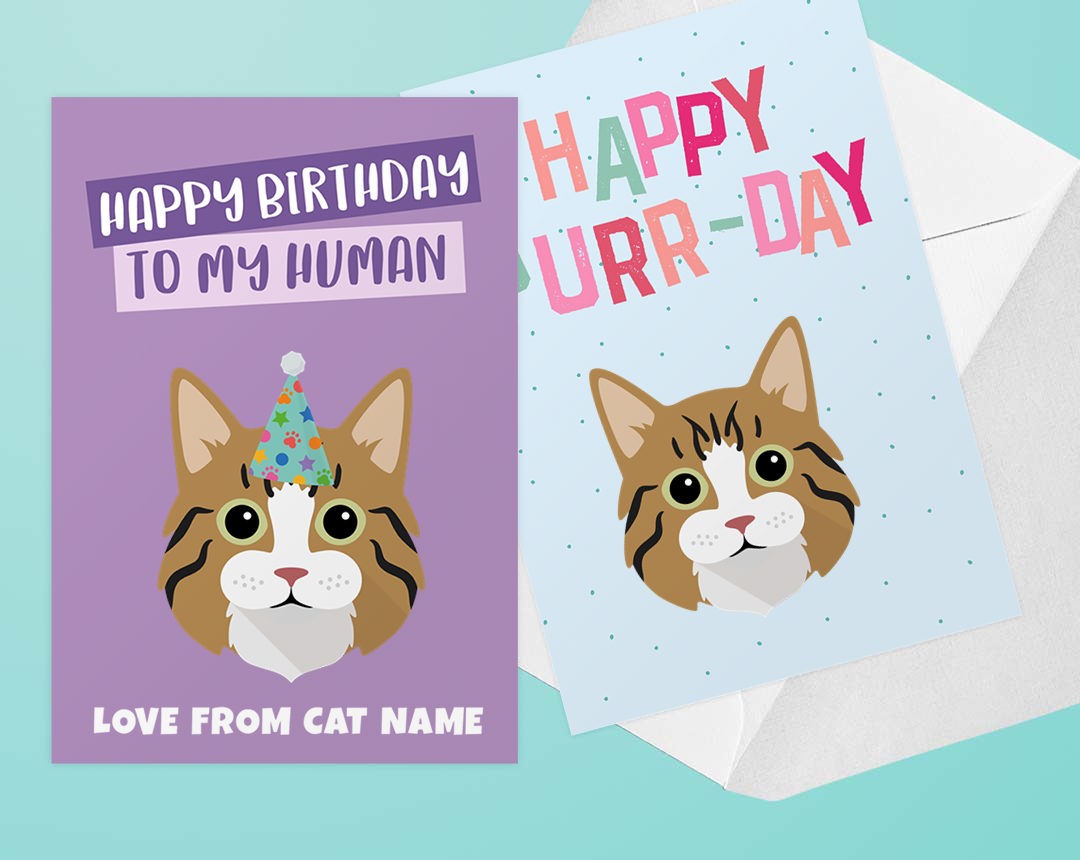 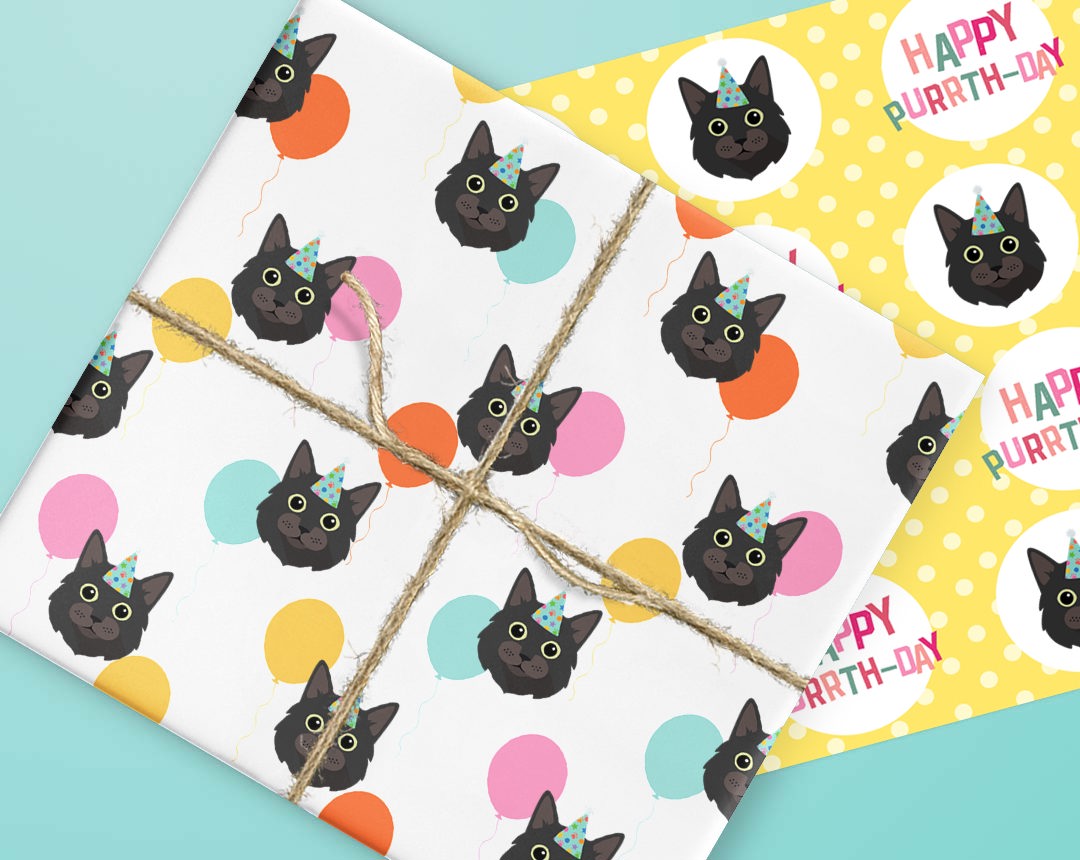 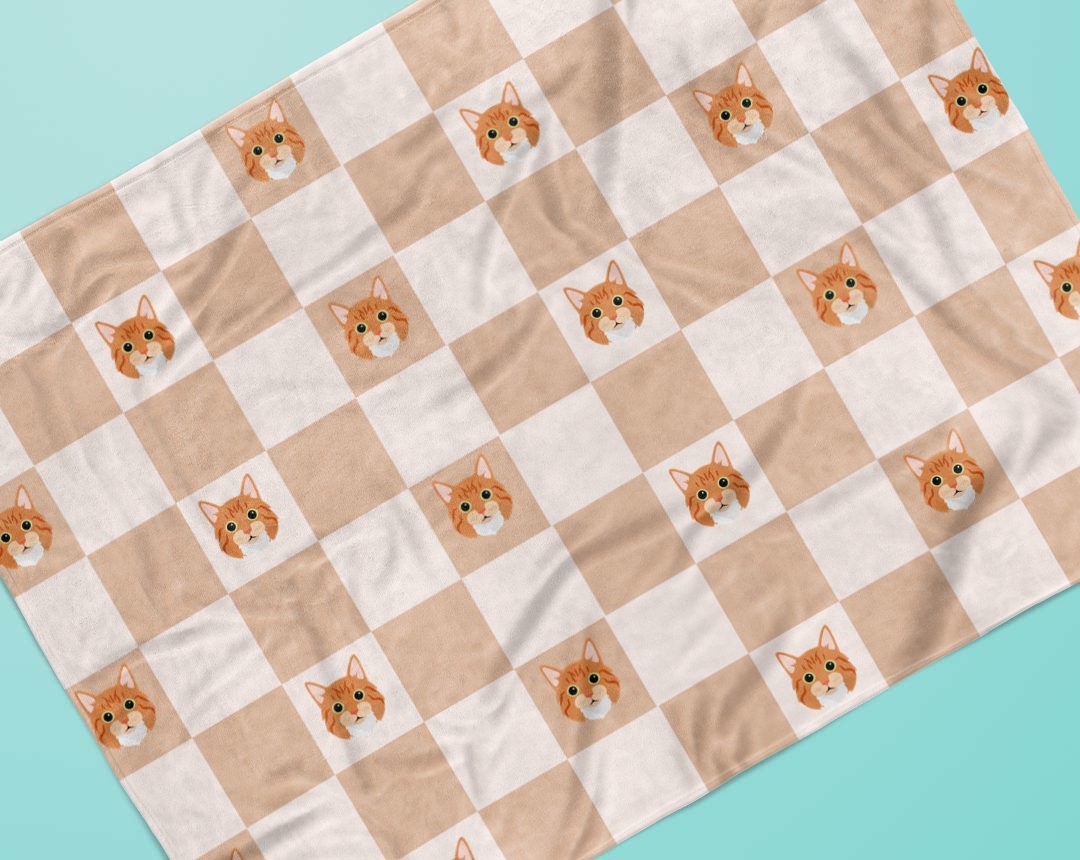 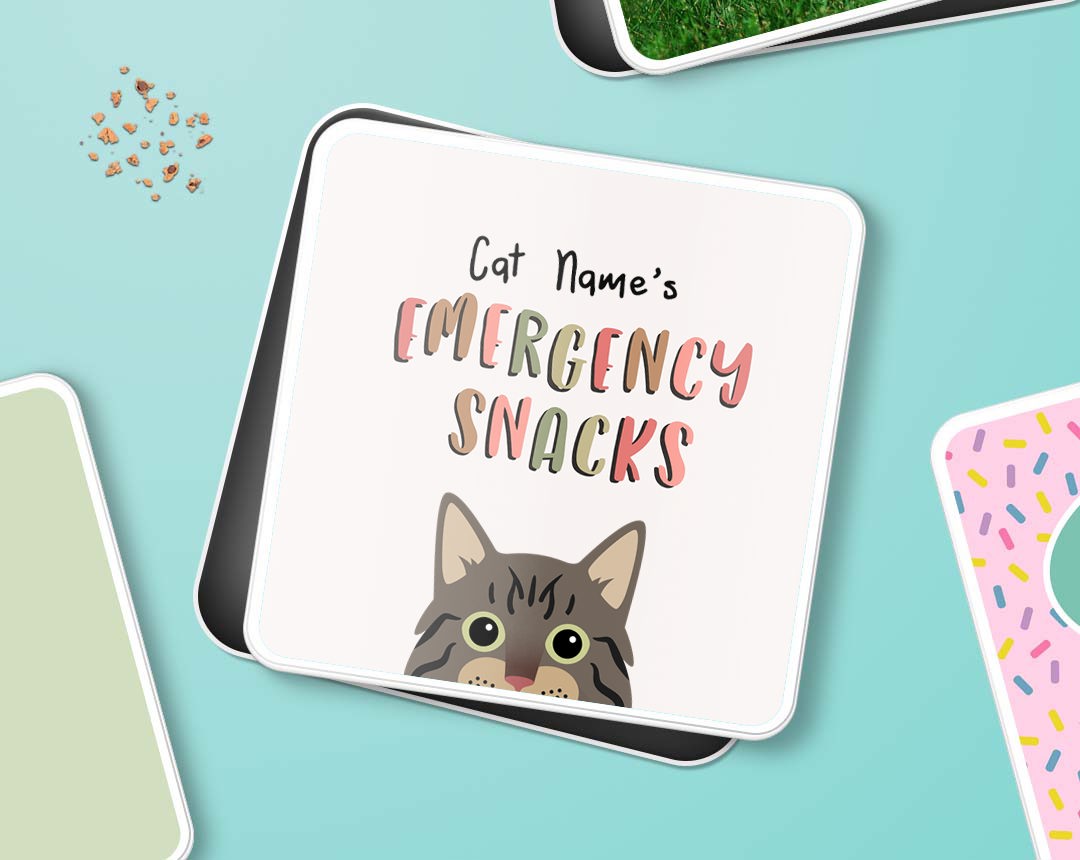 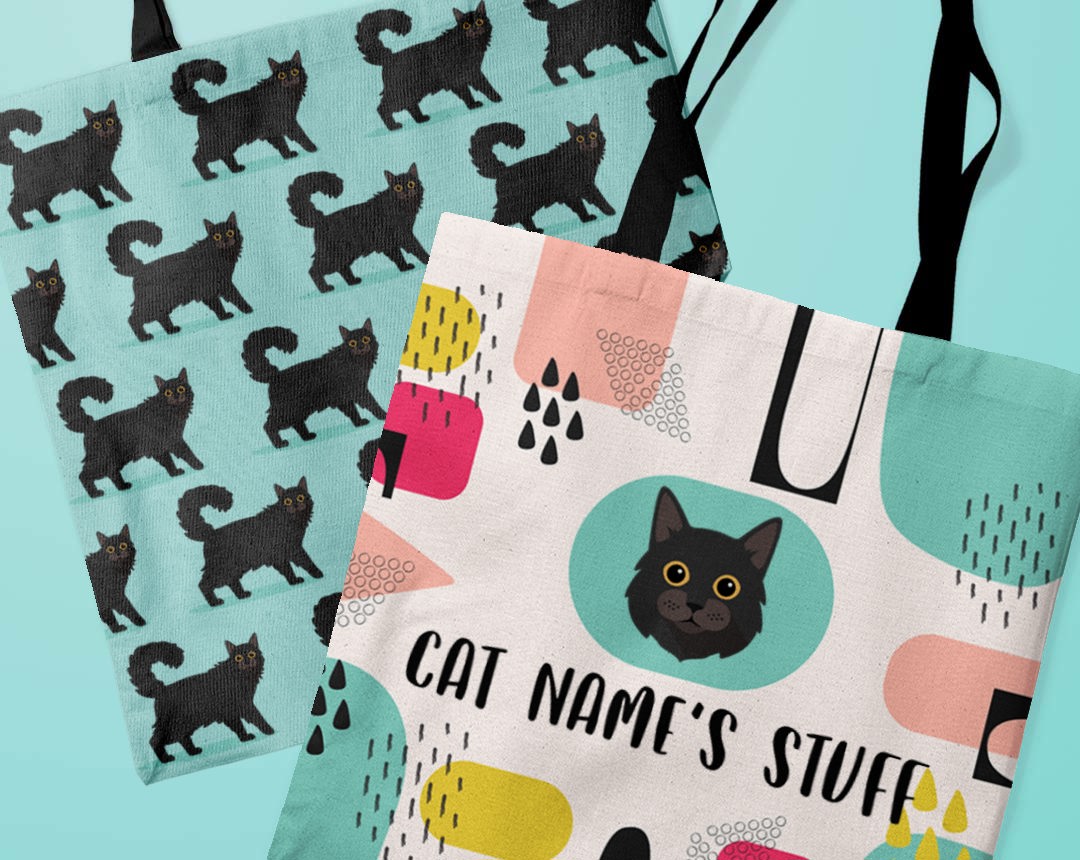 Formerly known as the Siberian Forest Cat, Siberians are sweet, charismatic and affectionate cats that enjoy playing and cuddling in equal measures. These loving cats will follow their family from room to room, eager to join in with whatever they’re doing and always on the look-out for the next cuddle opportunity! If you crave a warm cuddle from a fluffy cat on a cold night, the Siberian is the purr-fect cat for the job! Because of their sweet natures, Siberians tend to get on well with just about anyone, including children, cat-friendly dogs and other cats. Fun Fact: This kitty loves water! While many other cat breeds will run a mile at the thought of water, the Siberian is a real water baby. Whether it's a running tap, a sink or the shower, the Siberian may well find a way to enjoy it!
The Siberian is a highly active cat with an impressive jumping ability! Some say this kitty’s personality is almost “dog-like” due to the fact that your Siberian will probably be waiting at the door for you when you return home and will proceed to follow you around! Playful and affectionate, Siberians love spending quality time with their family, including children and other pets. Because of their quiet, calm temperament, they make excellent companions and are a lovely combination of mellow and fun-loving. It’s not uncommon to see a Siberian jump and somersault while chasing a toy, then snuggle up to their family once they’ve finished playing. These cats are pretty much the opposite of an “aloof cat”, they're quick to jump on a comfy lap for a cuddle! Happy as both an indoor or an outdoor cat, if the Siberian is kept as an indoor-only cat they will require more mental and physical stimulation, so a range of interactive toys for them to play with is a must!
References to Siberian cats date back at least 1,000 years, where they were used to perform rodent control on farms in rural Russia and on the streets of St Petersburg. They also appear in Russian fairy tales, where they were believed to be magical cats, protecting children and opening gateways to unseen realms! After living in the cold Russian climate for many generations, the breed developed a long, dense triple fur coat that’s also water resistant. The cats were exhibited at cat shows in England and New York in the 19th century and are mentioned in cat books published in 1889 – 1900. It wasn’t until 1990, however, that Siberians were brought to the US, as part of a trade deal between a Russian breeder, who exchanged them for some Himalayans. In 1996, the International Cat Association recognised the breed, followed by their acceptance to the American Cat Fanciers Association in 1999 and the Cat Fanciers Association in 2006.