Enter your cat's name, select an icon and you'll instantly see EVERYTHING personalised just for your Siamese Modern...
Get Started
or choose from over 50 breeds
or login to fetch your cats
Choose your cat 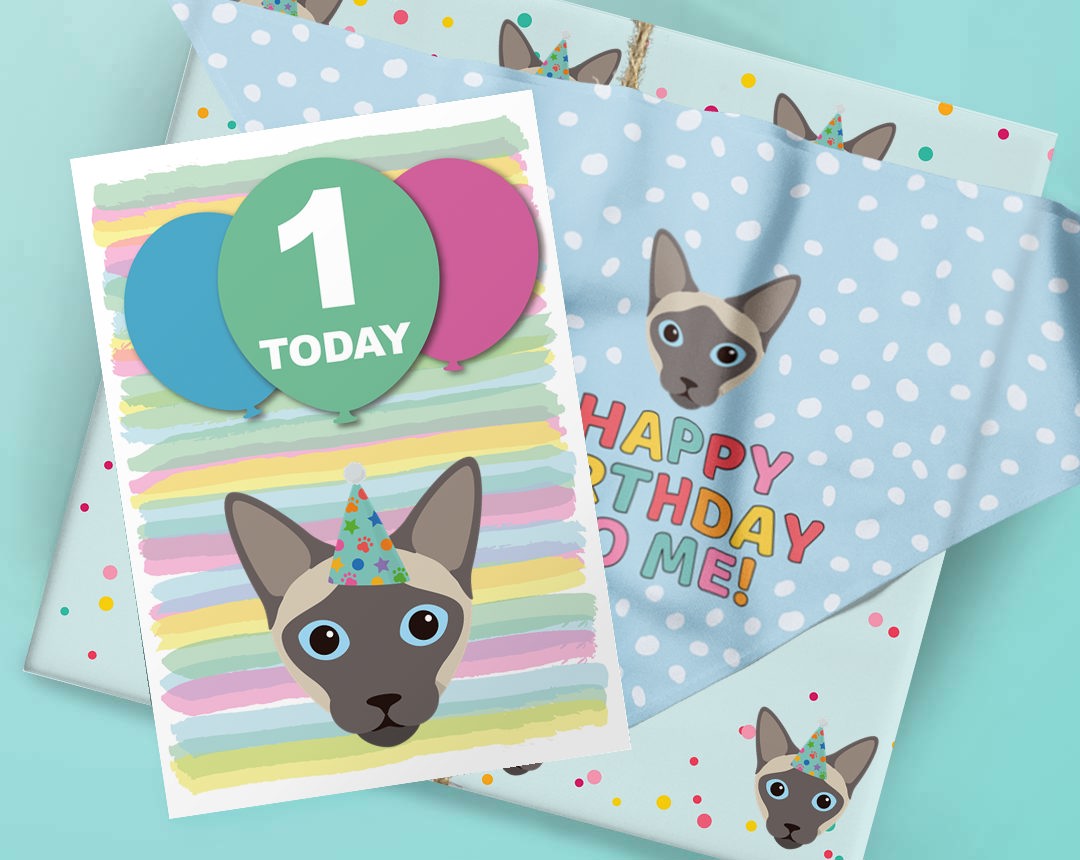 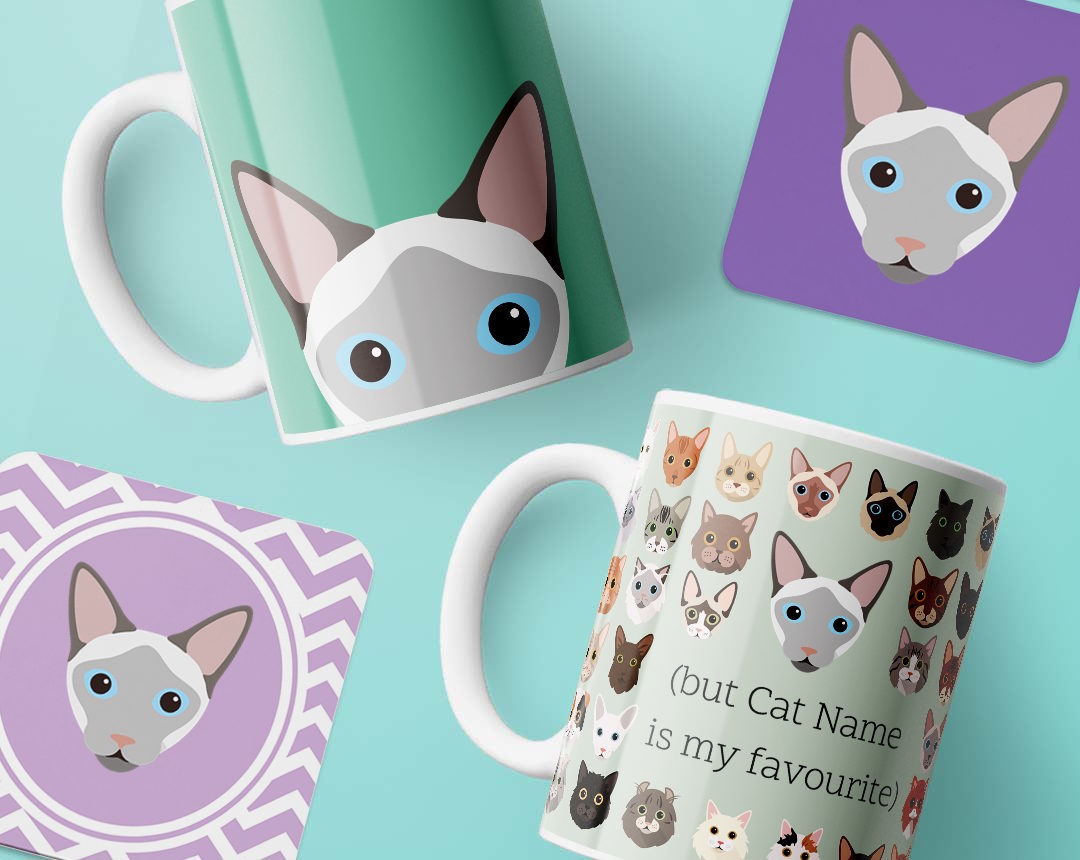 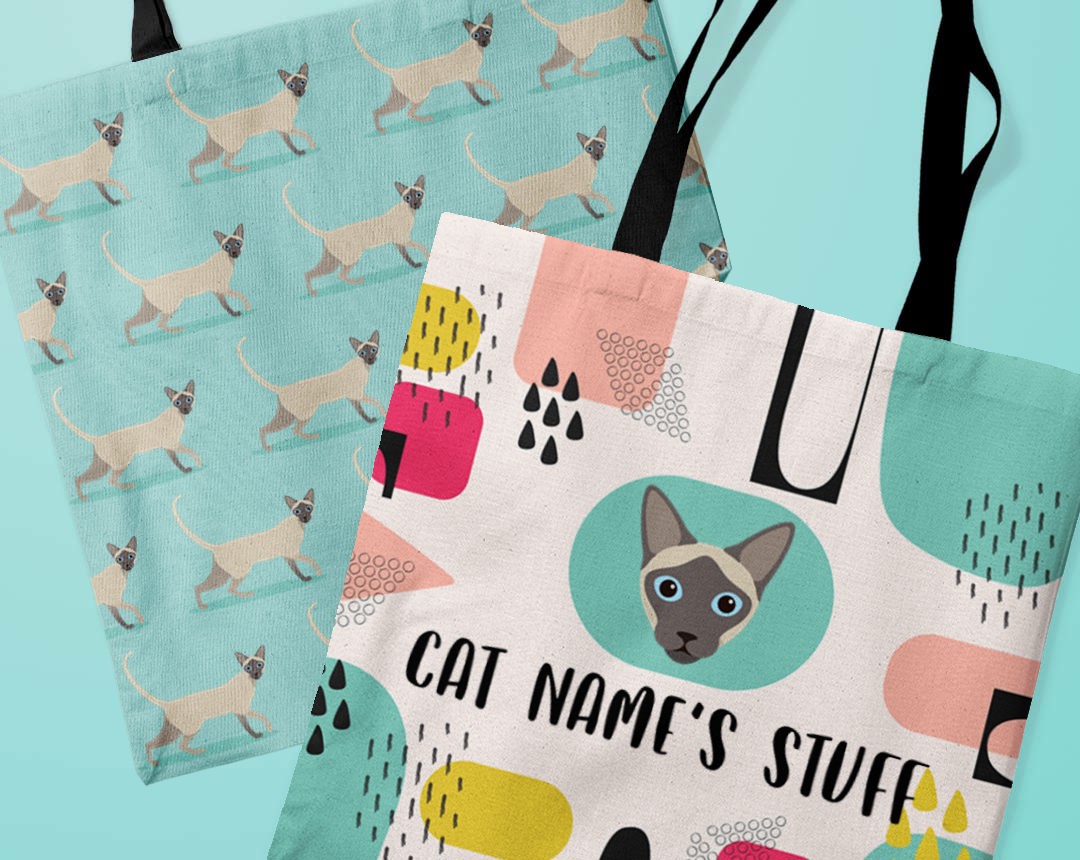 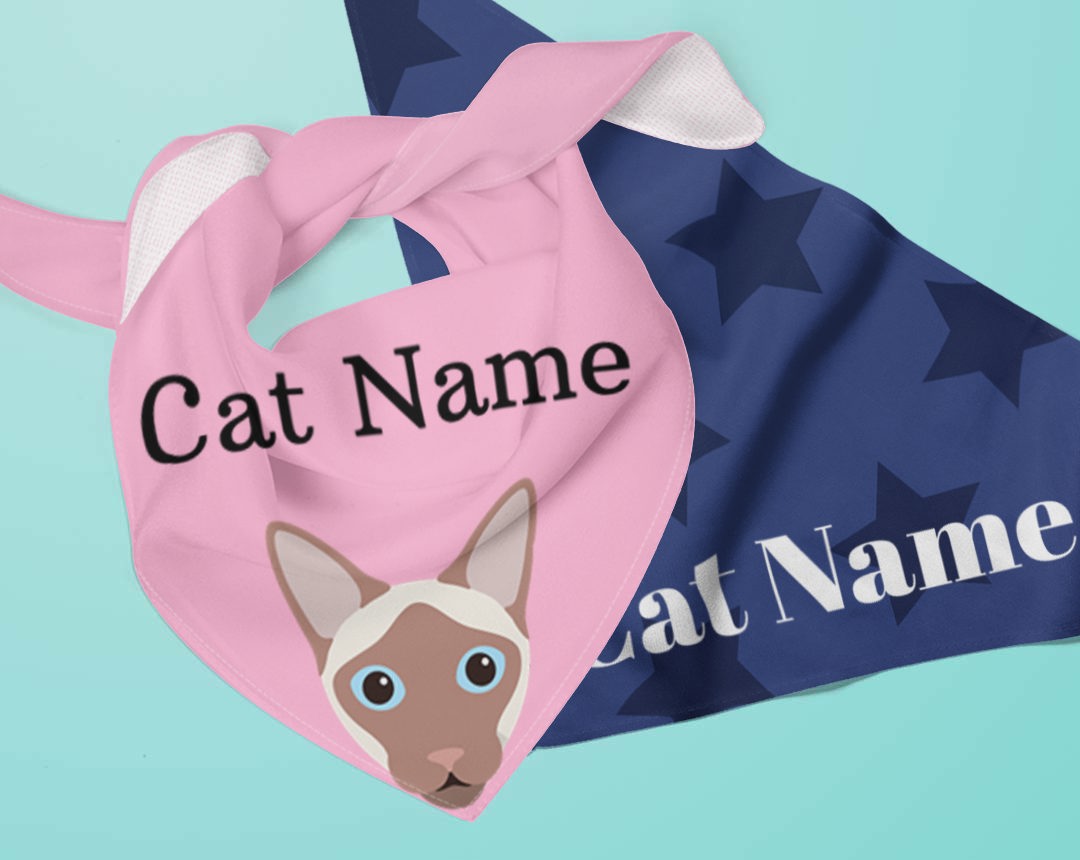 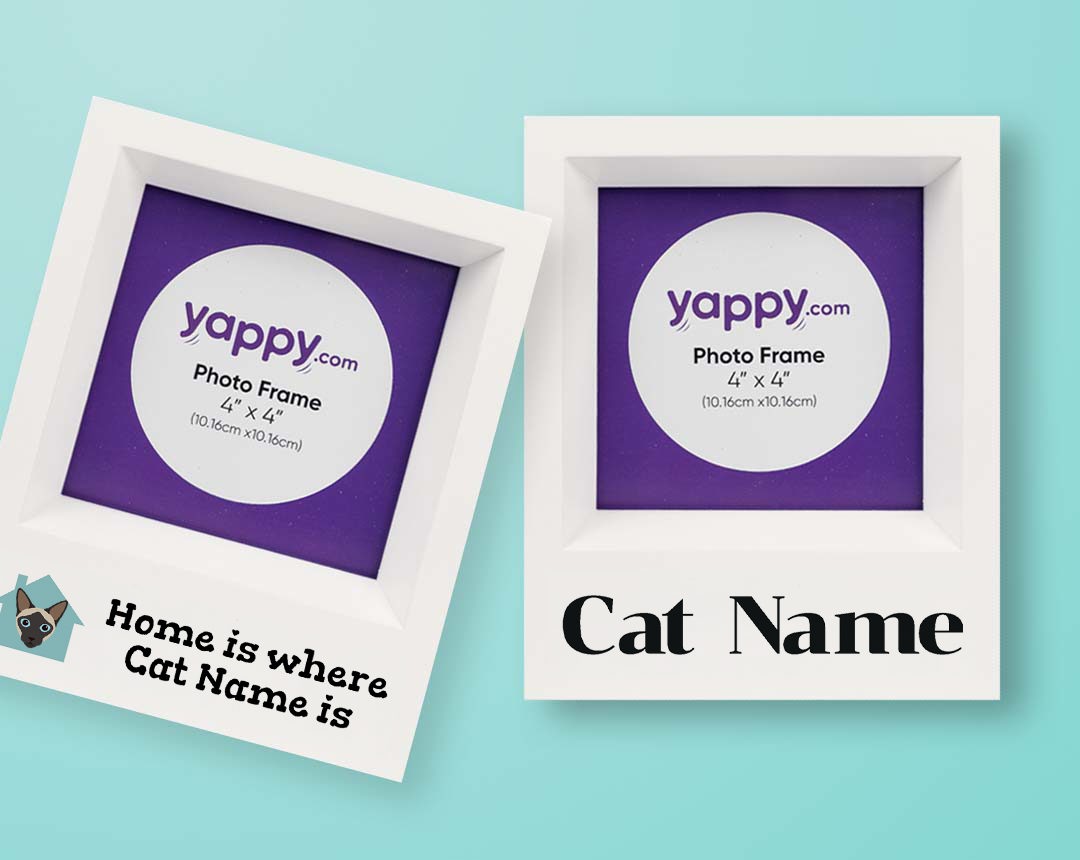 The Siamese cat comes in two distinct variations: the “traditional”, with their apple-shaped head and slightly rounded body, and the “modern”, which is much skinnier and has a wedge-shaped head.

The Siamese is one of the oldest and best-known cat breeds in the world, not only because of its rich history and sleek, distinctive look but also because of its playful personality and lovable nature.

Originating from Asia, the Siamese has a very interesting oriental heritage, with its name ‘Siamese’ coming from Siam, which is now known as Thailand. According to some legends, the Siamese was once considered sacred and was kept in temples by people of extreme importance.

Affectionate with its humans, this cat is quite the chatterbox! If you’re willing to engage in lengthy conversations and keep up with this social kitty, then the Siamese could be the cat for you.

Playtime is also very important to these cats, so make sure you’ve got plenty of toys in the home to help keep your kitty mentally and physically stimulated, playtime with your Siamese will also strengthen the bond between you – purr-fect!

Fun Fact: The Guinness World Records doesn’t technically keep tabs on the world’s fattest animals (to discourage people overfeeding their pets), but a Siamese cat named Katy could’ve easily claimed the title in 2003. After taking hormones to stop her mating, Katy developed a huge appetite and ballooned to 50lbs (22.68kg), quite a lot considering the average Siamese female weighs between 2.7 – 4.8kg!

Apart from their classic looks, the Siamese cat is probably best known for their outgoing, extroverted nature! If you enjoy a quiet home, purr-haps the Siamese isn’t the best choice for you. These social butterflies love attention from their humans, as well as a good chat with anyone who’ll listen. Siamese cats don’t like to be left alone for long periods of time, so it’s recommended to get your Siamese a feline friend if you’re away from the home a lot.

A highly intelligent cat, Siamese are also known for their ability to learn tricks and they can even learn to retrieve toys. An amused Siamese is a happy Siamese, so toys and scratching posts are purr-fect ways to help keep this kitty entertained! Overall, these cats make wonderful companions to anyone who's looking for a loyal, friendly and social fur-iend.

The beautifully elegant Siamese has an ancient, rich history that's believed to have originated in Siam (present-day Thailand). It’s thought that these cats were valued by the King of Siam for their striking looks and he also used them as guard cats. The Siamese would perch on tall columns around the King’s throne and jump down on any individual who threatened the king! Due to the size of the Siamese, their strength, and ability to jump from a height, they could easily knock a person to the ground (and scratch said person if need be – meowch!).

Although nobody knows if this legend is true, a cat thought to have been a Siamese was also seen by the naturalist and explorer Peter Simon Pallas. In his explorations of the Caspian Sea in the 1700s, Pallas wrote reports on a cat that greatly resembled the Siamese.

The first Siamese cats in Europe were as a gift from the King of Siam to the English consulate general in Bangkok in the late 1800s. In 1884, Owen Gould brought a breeding pair of Siamese kittens into England. The kittens – Pho and Mia – were exhibited at a London show held in the Crystal Palace in 1885.

The first Siamese cat in the US was also due to the King of Siam offering a cat as a gift to a friend. In the late 1890s and 1900s, Siamese cats made their way to North America from Britain, France, Japan and Siam. Between 1950-1960, the Siamese grew in popularity. As breeders and cat show judges began to favour the more slender look of the Siamese, this caused generations of selective breeding, changing their body shape to longer, thinner bodies.

By the late 1980s, traditional pure Siamese made a comeback among breeders and fans of the older Siamese shape. In order to preserve this, they promoted the traditional breed but unfortunately, there were only a few pure Siamese seal point breeders that stayed true to the breed. The popularity of the Siamese led to many mixed-breed cats that may have little Siamese ancestry in them. The Siamese is a parent breed to many other cats due to its popularity, including the Colourpoint Shorthair, the Balinese, the Birman, the Oriental, the Tonkinese and more! If a cat breed has the pointed trait, this means there’s likely a Siamese cat in their history.