Enter your dog's name, select an icon and you'll instantly see EVERYTHING personalised just for your Sealyham Terrier...
Get Started
or choose from over 300 breeds
or login to fetch your dogs
Choose your dog 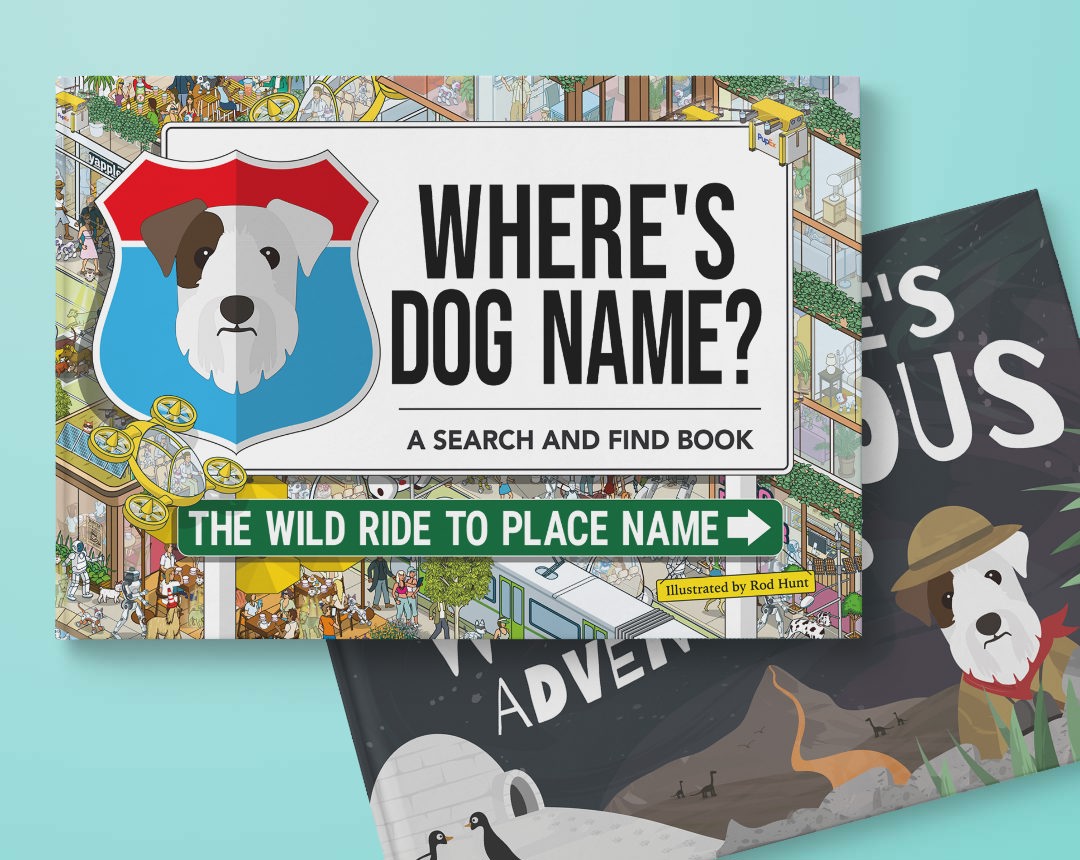 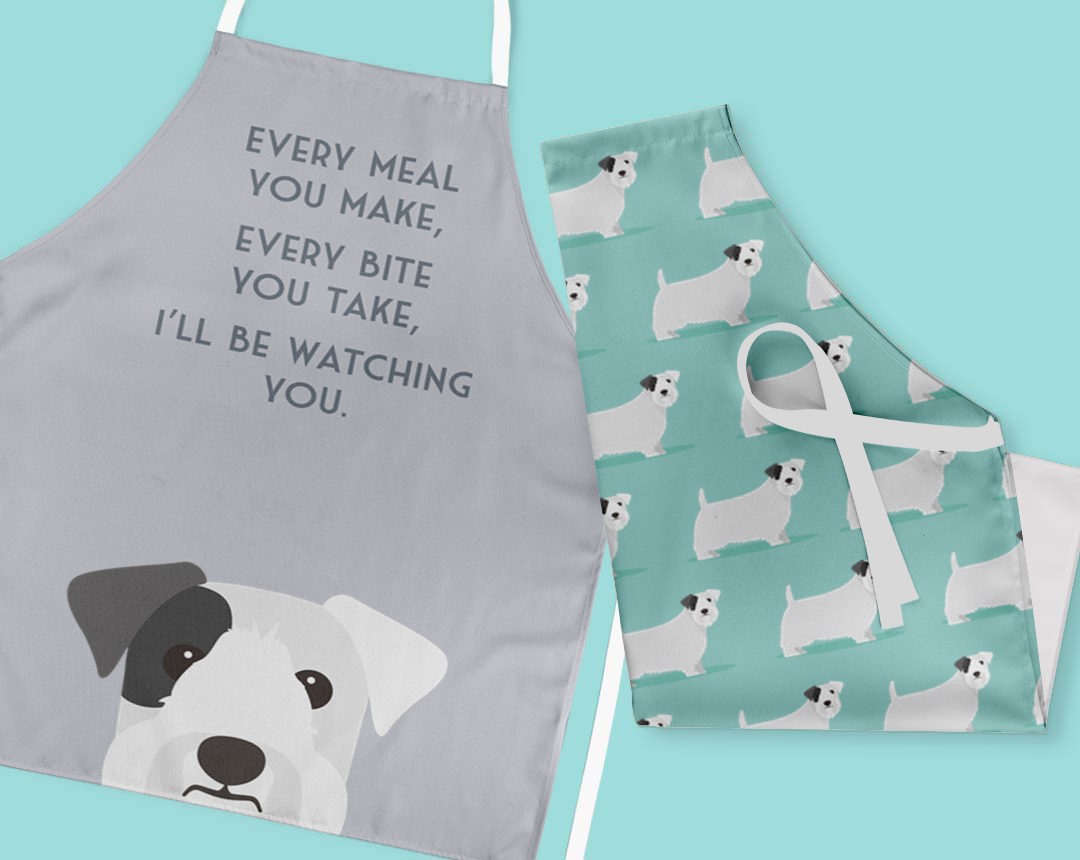 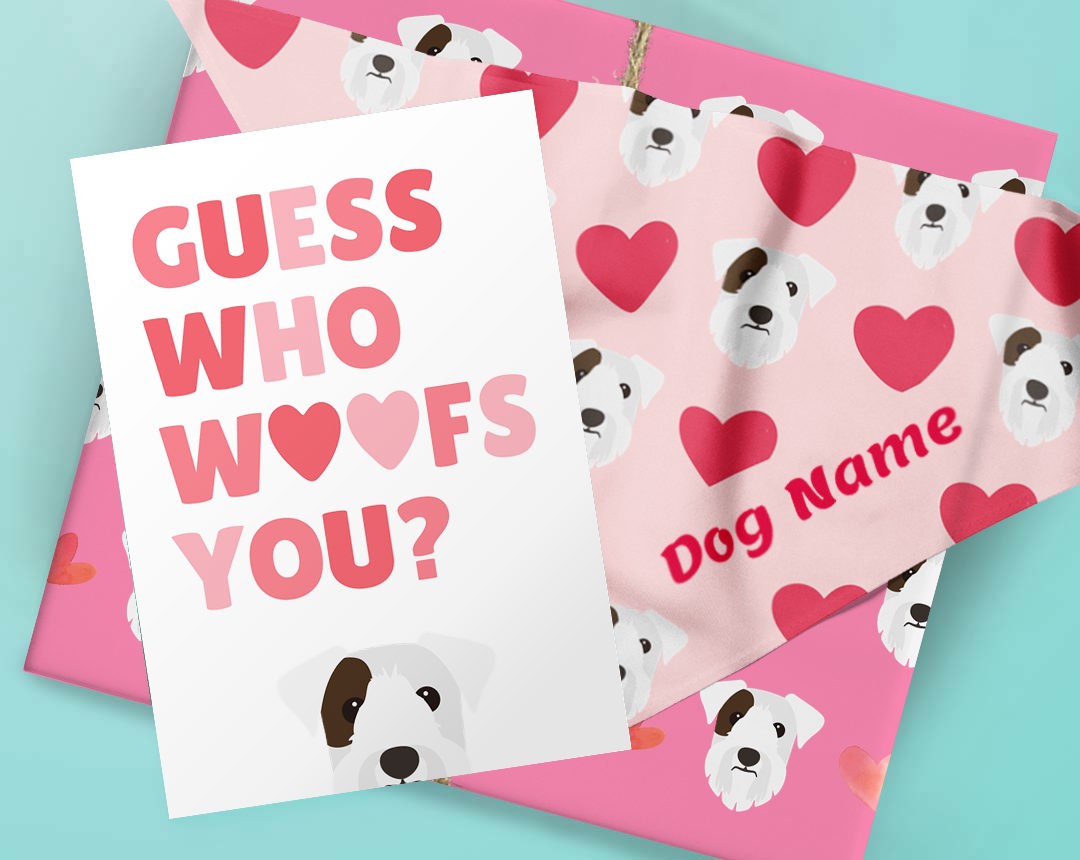 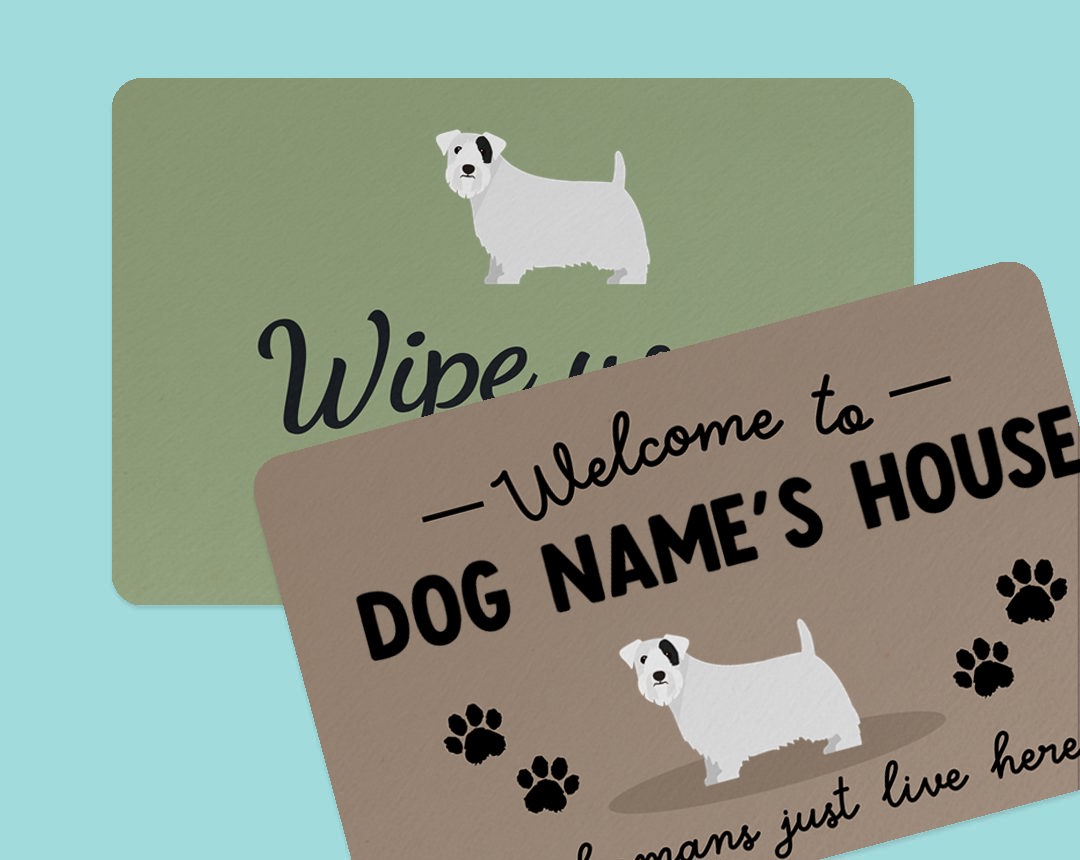 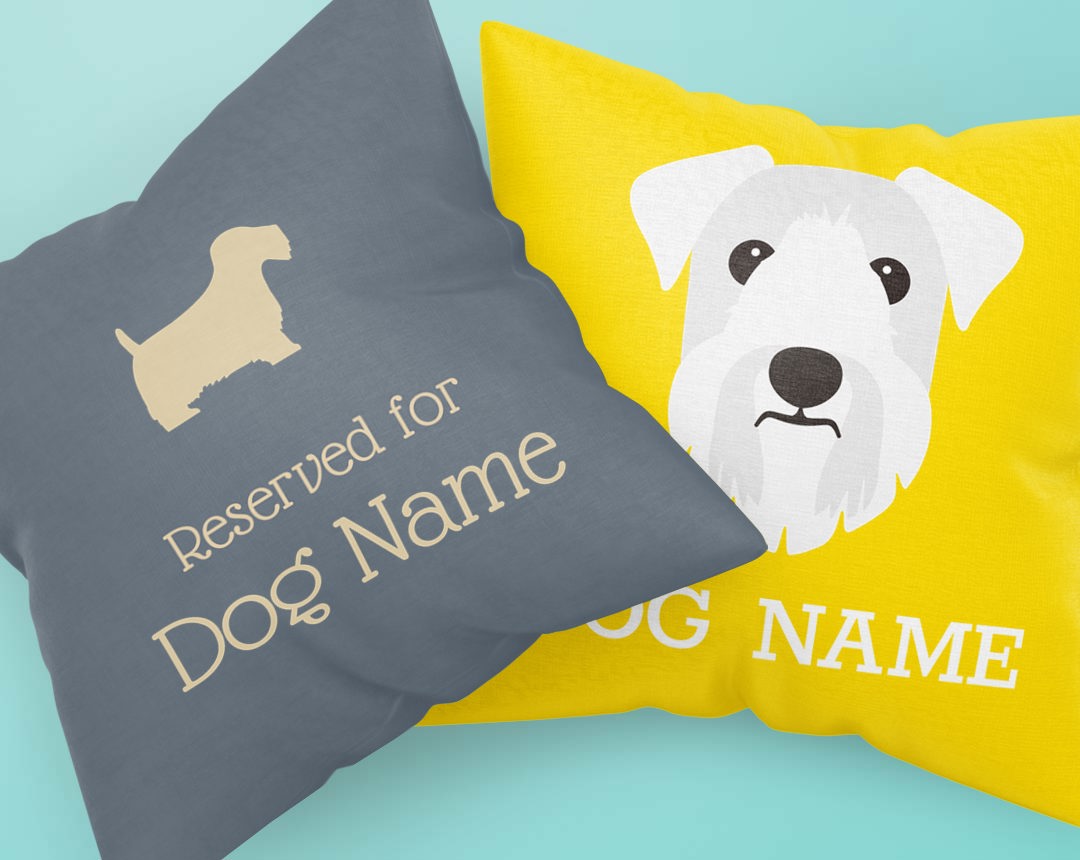 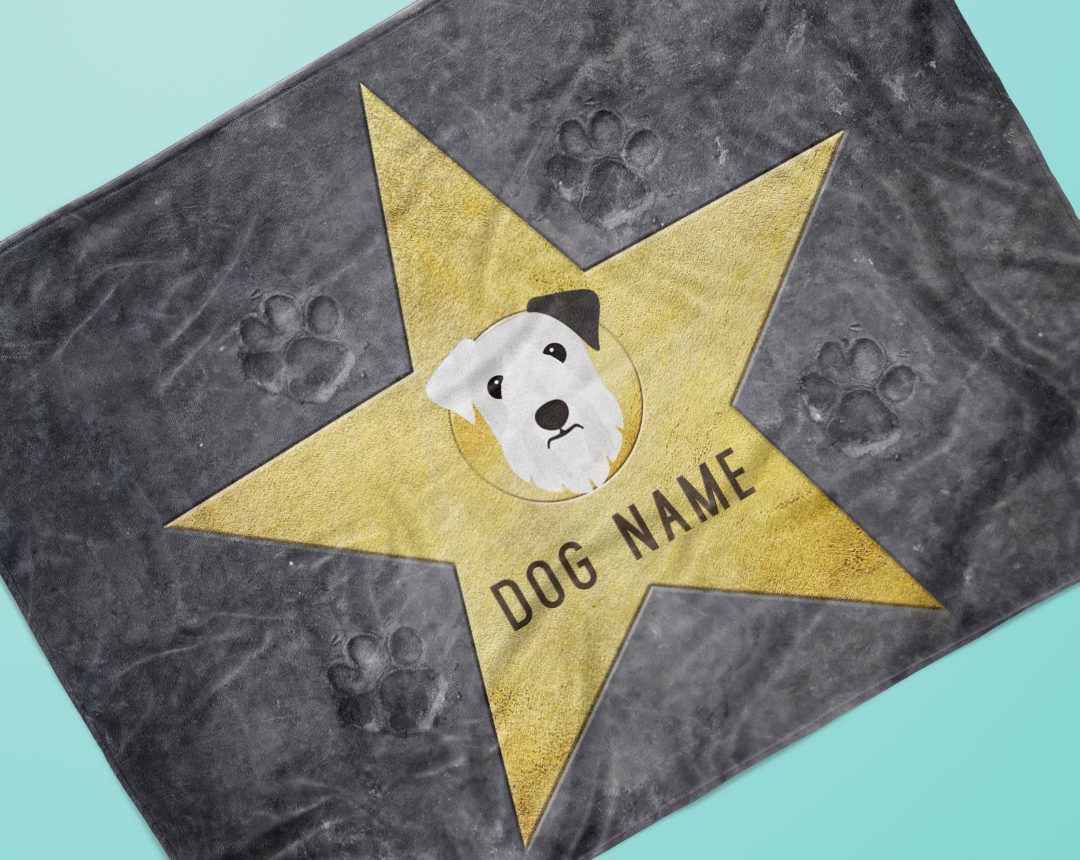 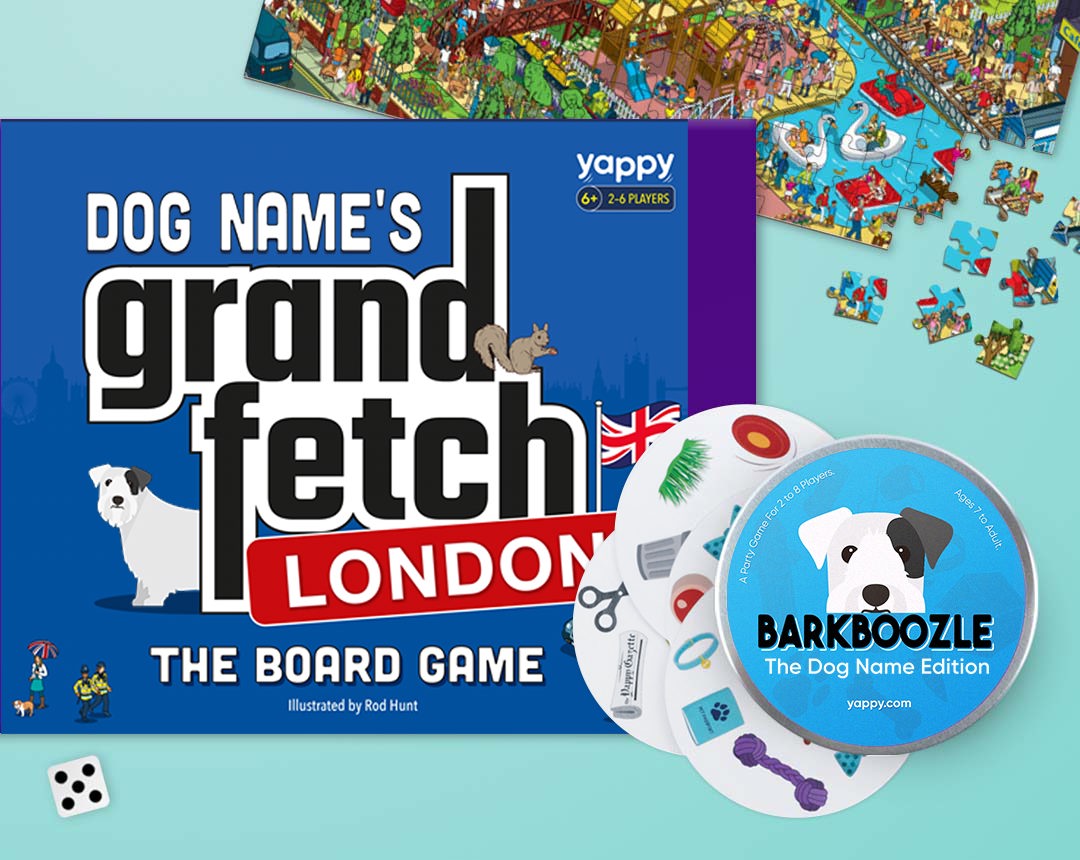 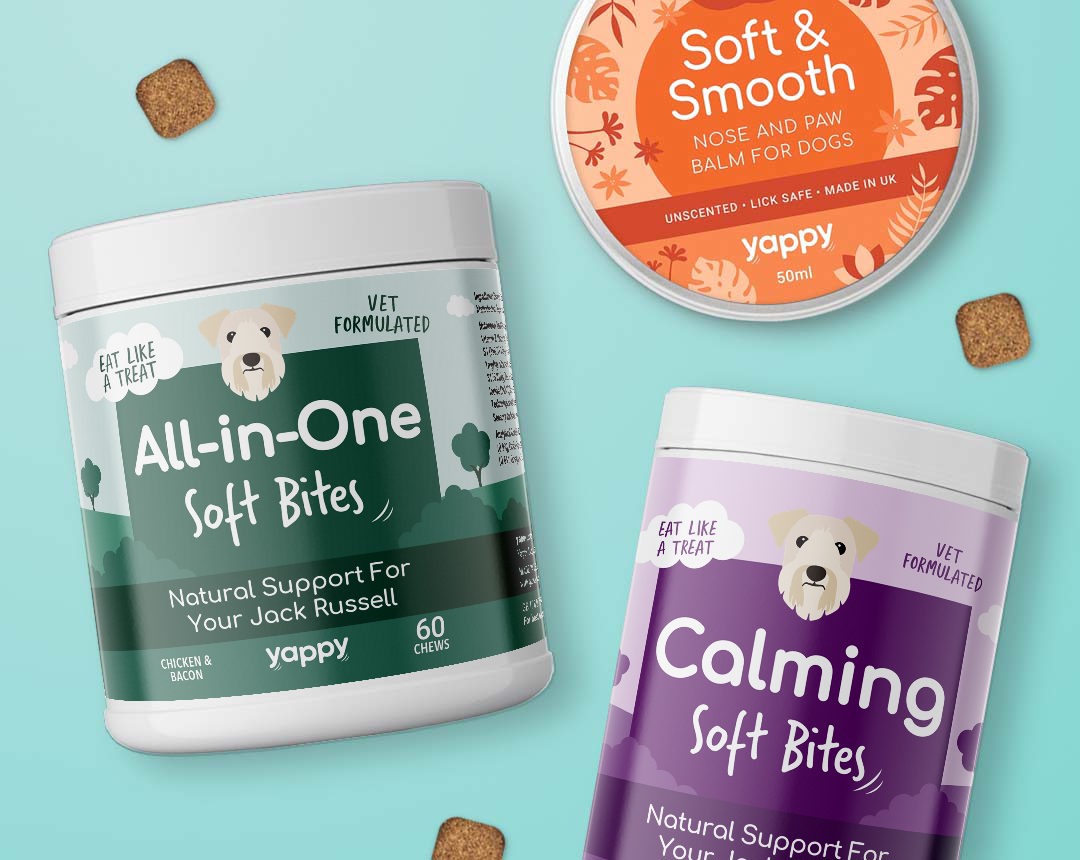 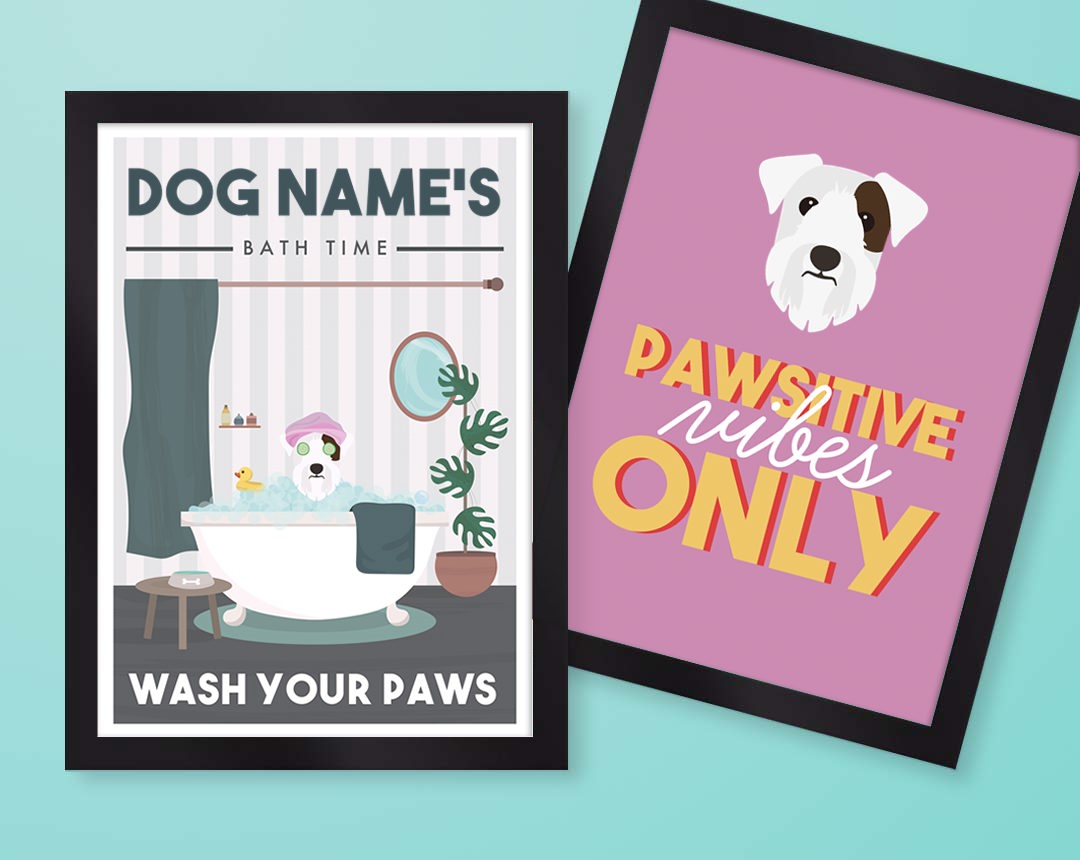 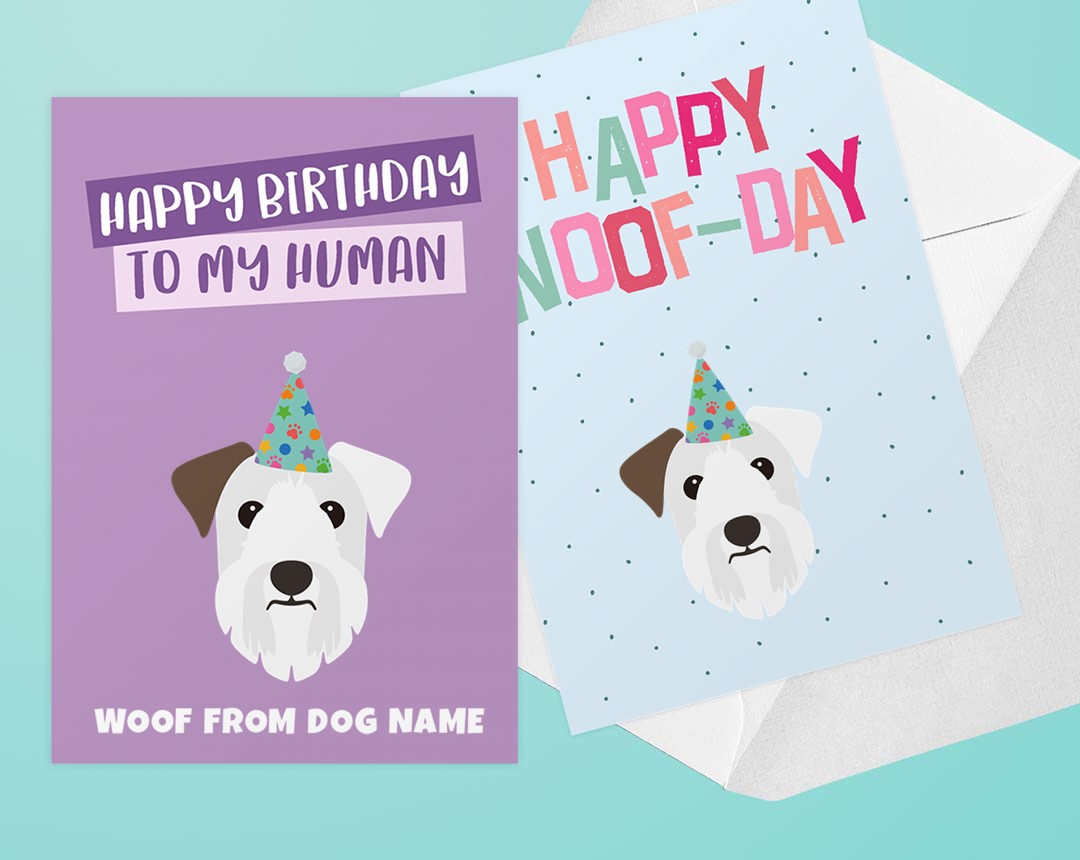 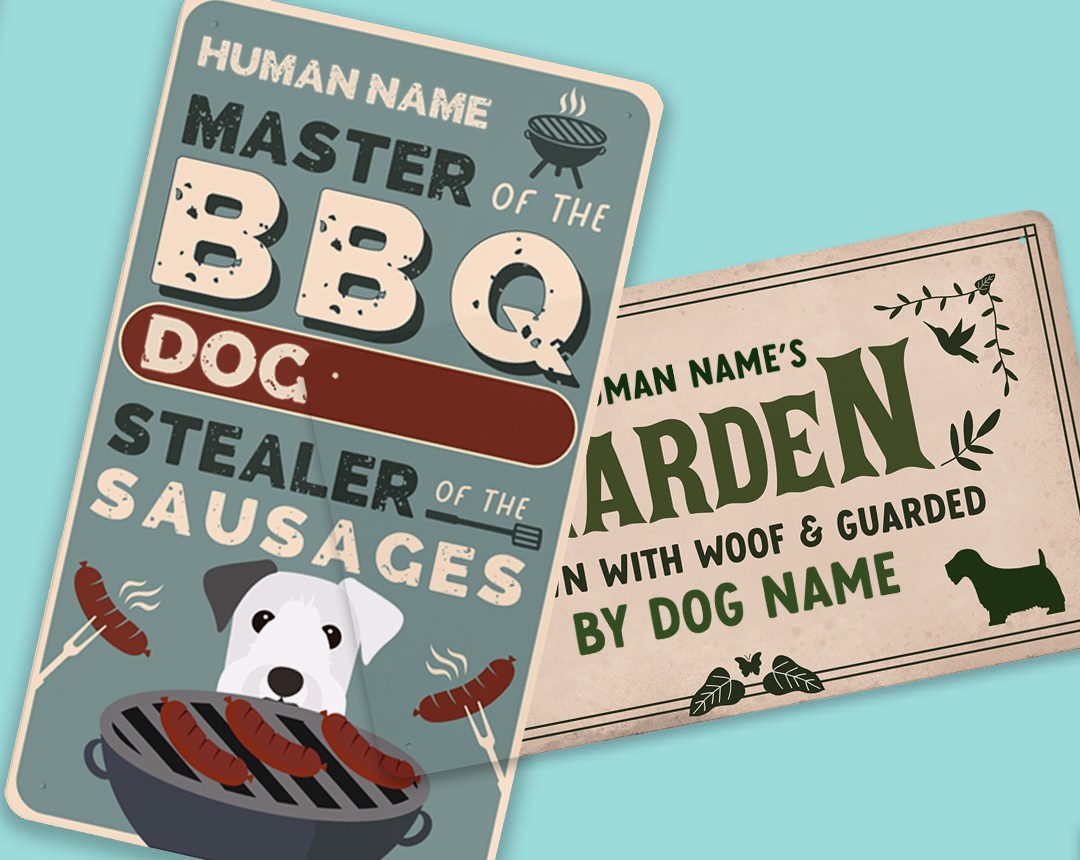 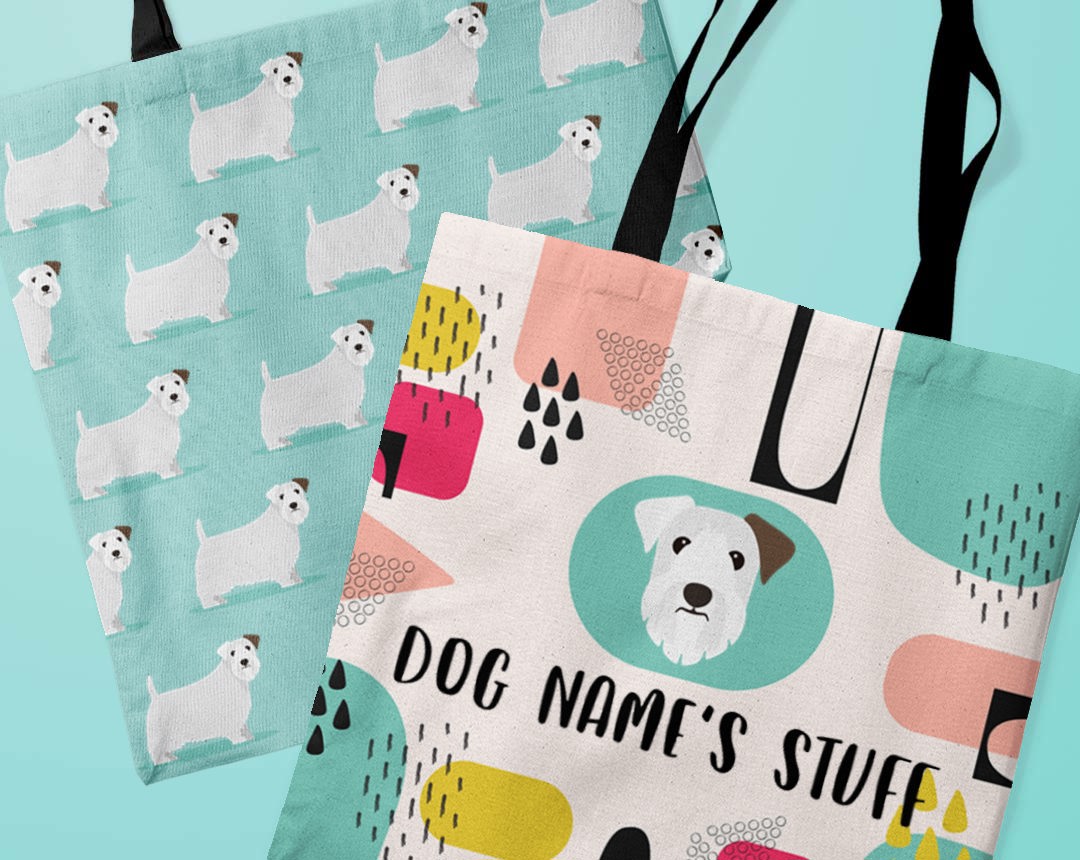 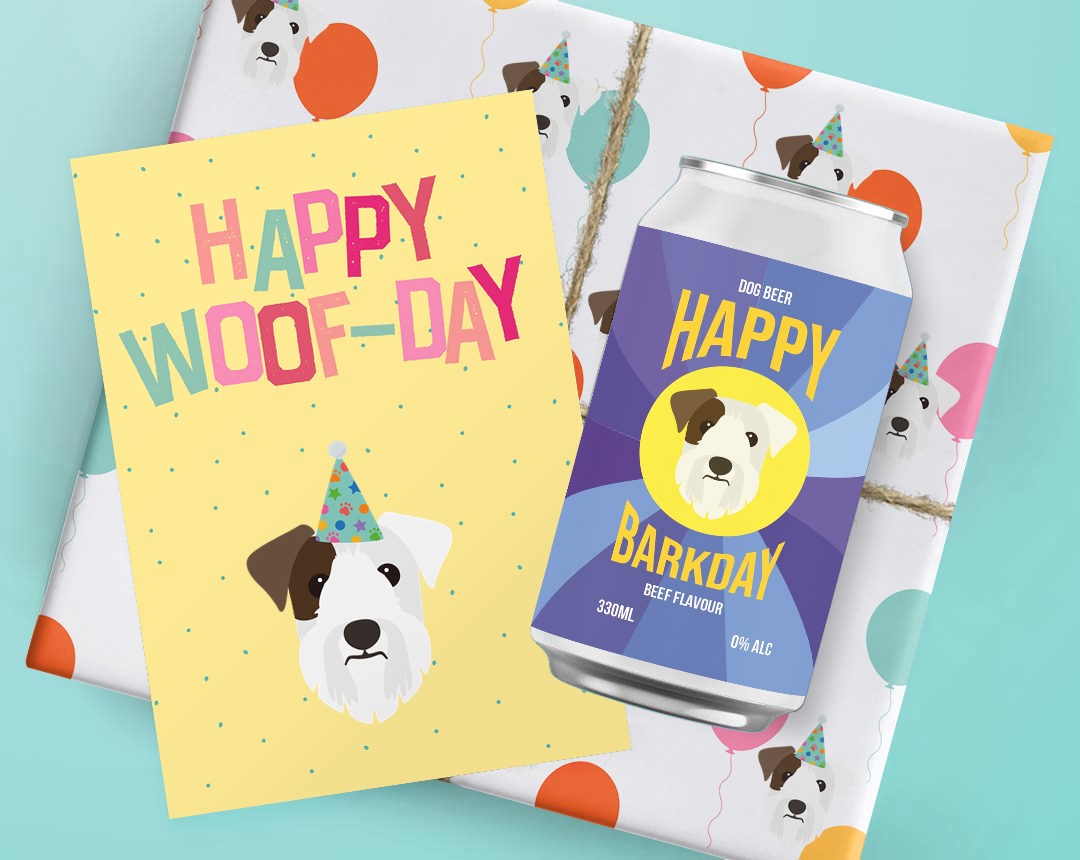 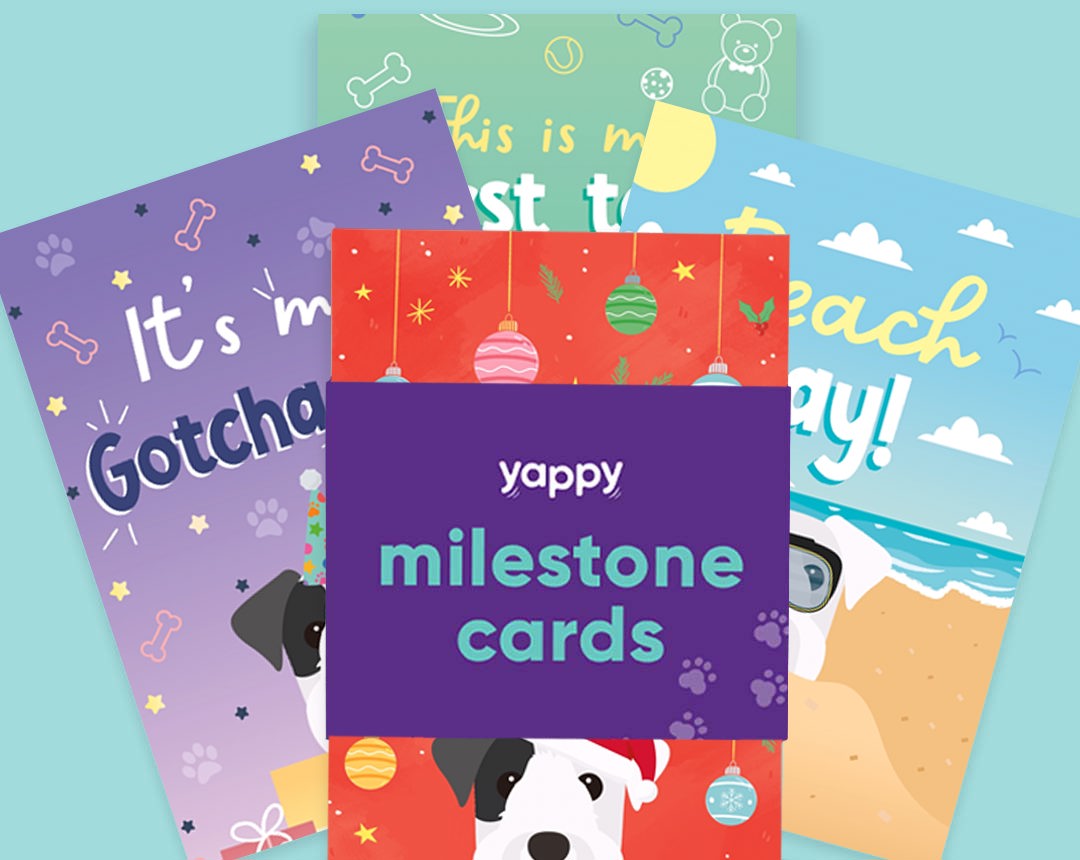 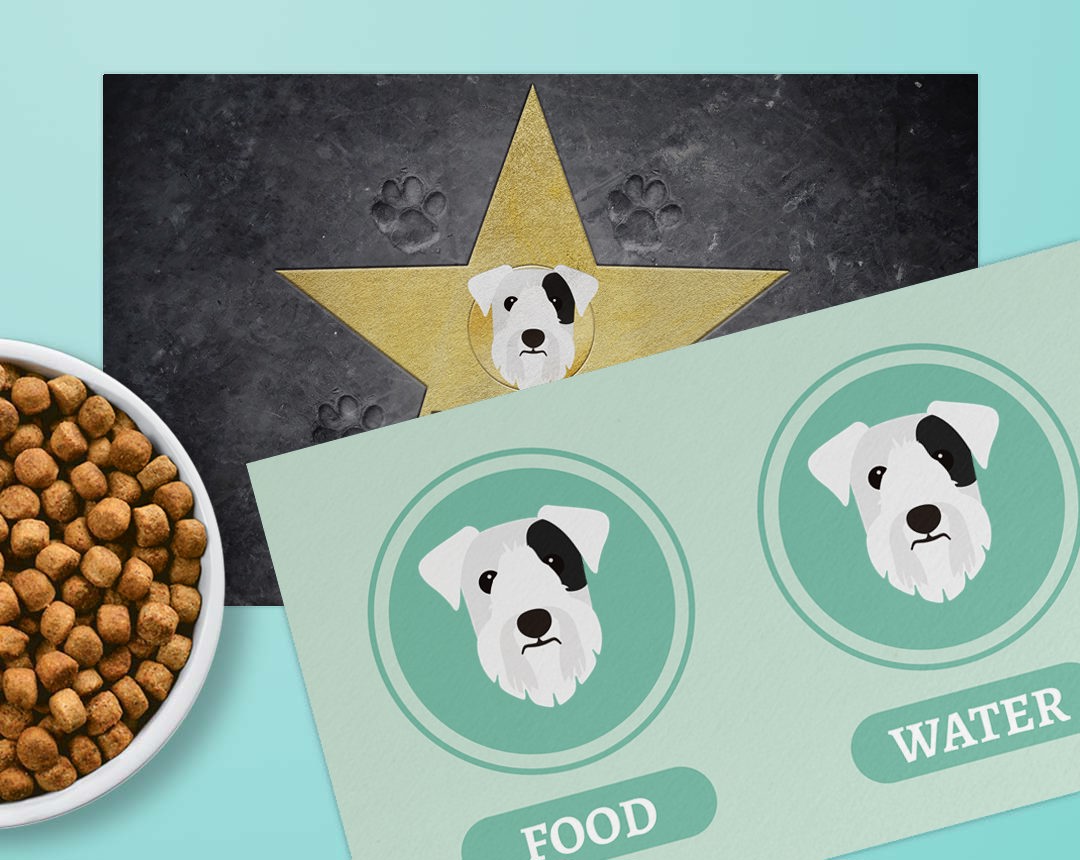 These doggies were first bred by a man named Captain John Edwards, a very keen huntsman around drying the 19th century. It's bought that he may have spent over 40 years attempting to 'perfect' the perfect hunting dog, on the Sealyham Estate, which is how the breed got their name. It's thought that they were originally developed to hunt badgers, foxes and otters, which they were very good at! They needed to be small enough to 'go to ground' and were also bred to have white coats so that they wouldn't be mistaken for prey. It's believed that they were developed by crossing Welsh Corgis, with what is the now extinct, Cheshire Terrier, as well as potentially White Bull, Dandie Dinmonts, Fox and West Highland terriers. They breed became recognised in the 1910's and they went on to be favourites of Princess Margaret. However, nowadays very few puppies are born in the UK and they have been placed on the vulnerable list. So anyone wanting to share their home with one of these doggies would need to register their interest with a breeder and be placed on a waiting list.

These doggies, true to their Terrier natures are known to be fairly feisty and boast an independent streak as well. Additionally, they also have a very high prey drive. For these reasons, they are not the best choice for first time owners, and would better suit a family who have experience and knowledge of similar breeds. However, they are a fairly calm breed and even a little lazy at times as opposed to many other Terrier breeds. It's important that they are well socialised from a young age to lots of different environments, animals, sights and noises, so that they can develop into well-rounded doggies. And for the right 'hoomans' they have the potential to make lovely family pets.

The Sealyham Terrier was first bred by Captain John Edwards who was a very keen huntsman during the 19th century and he spent over 40 years developing the "perfect" hunting dog on the Sealyham estate which is located close to Haverfordwest and Fishguard. They were bred to hunt badgers, otters and foxes which they proved to be extremely good at. Dogs needed to be small enough to "go to ground" after their quarry and they had white coats so the hounds would not mistake them for their prey and the result of the Captain’s efforts proved to be just that.

It is thought he used Welsh Corgis, the now extinct Cheshire Terrier, small white Bull Terriers, Dandie Dinmonts, Fox Terriers, West Highland White Terriers and other terrier-types to create his breed and the result of his efforts are the small white dogs we see today which are named after the Captain's estate, Sealyham. Sadly, he did not keep any records of his breeding programme. However, a club dedicated to the breed was founded in 1908 and Sealyhams were recognised by The Kennel Club two years later in 1910. However, very little breeding was done during the First World War and it was not until the 1920's that the breed gained popularity in the UK which led to a decline in good breeding practices which affected a Sealyham's temperament.