Enter your dog's name, select an icon and you'll instantly see EVERYTHING personalised just for your Schipperke...
Get Started
or choose from over 300 breeds
or login to fetch your dogs
Choose your dog 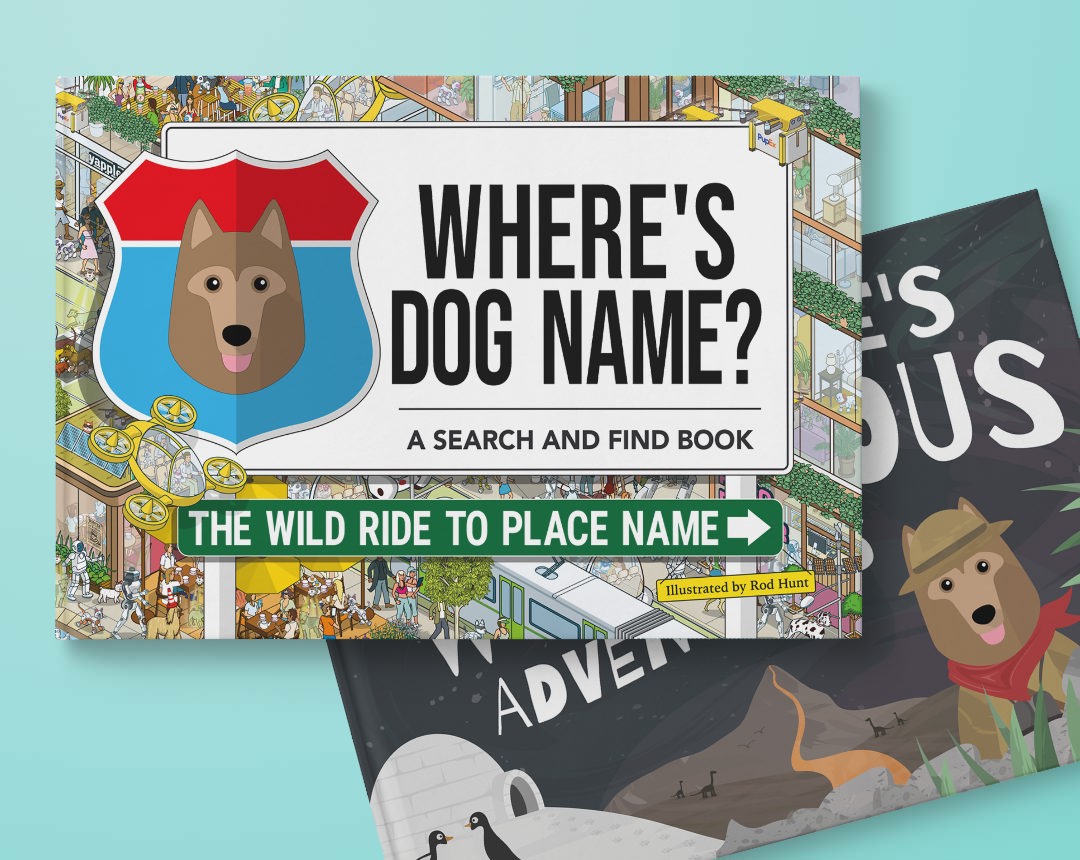 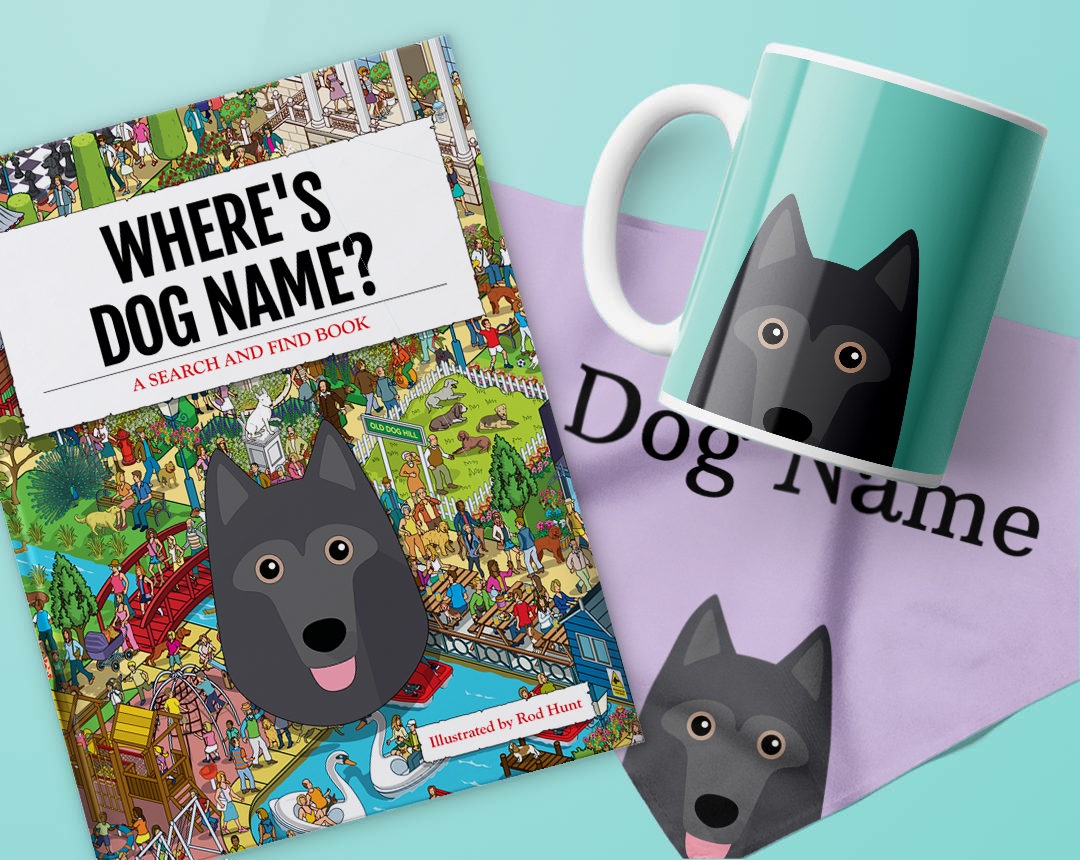 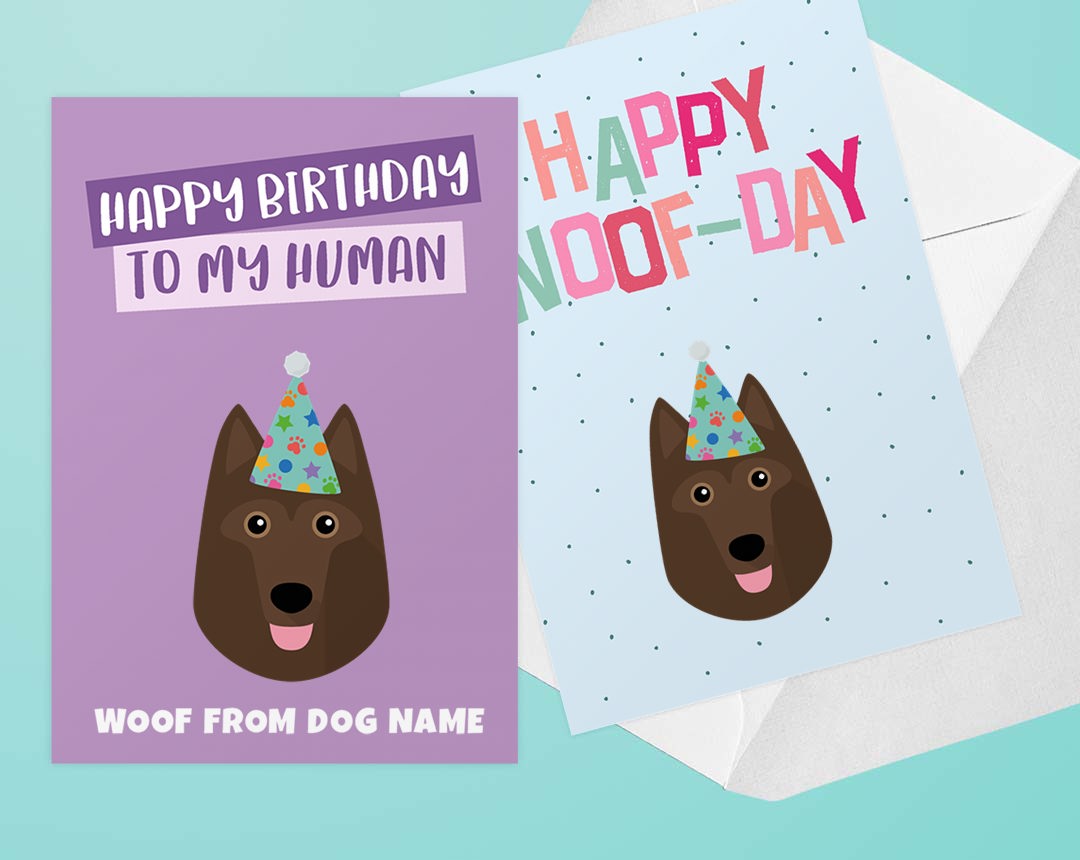 Schipperkes are a very old breed, supposedly developed in Belgium and the Netherlands to guard barges and canal boats! They were also an extremely popular breed with Flemish Cobblers, who would often parade their dogs around on Sundays and were also exhibited in a specialty 'one-breed' show in 1690. It's thought that the breed are probably descendants of Leauvenaars, a breed of black sheepdogs, although Schipperkes are a lot smaller. There is still much debate even to this day over whether they are a sheepdog or Spitz! However, they first gained popularity in 1885, after Queen Marie Henriette took a loving to one of them in Brussels. They were imported to the States in 1929 and the first breed standard was drawn up in 1859. The breed was also used during WW2 to carry messages to and from bases and hideouts, unknown to the Nazis! They also briefly featured in one of Beatrix Potter’s stories, 'The Pie and Patty Pan'. Nowadays, they are a fairly rare breed and have little known popularity outside of their native country. For this reason, any interested in sharing their home with one of these doggies would need to register their interest with a breeder and be put onto a waiting list.

These fluffy doggies are known for forming very strong ties with their owners. They absolutely love being in a family environment and will always try to protect them from any potential threats! Because of this, they are very courageous and devoted and make fantastic watch dogs. These guys are fairly energetic, but after a long day of walkie and playtime, they love nothing more than snuggling up on the sofa next to you! However, they don't like being left for long periods of time as they can get lonely and depressed, which may lead to them developing separation anxiety. Therefore, they would need for someone to be around for most of the day, so they can get all the love and attention they deserve! Because of all their needs, they aren't the best choice for first time owners and would better suit a home where their owners have experience and knowledge of similar breeds. Schipperkes also mature at a very late stage and remain puppy-like up for up to 5 years! But with the correct amount of socialisation and meant and physical stimulation, they should grow into well-rounded and happy doggies.

The Schipperke is believed to be bred from the Leauvenaar (Black Sheepdog) in Belgium with the aim to be a watchdog on the boats that plied the canals between Brussels and Antwerp. This dog had the distinction of having one of the first ‘speciality shows’ which took place in 1690. Members of the Shoemakers guild brought their Schipperkes adorned in their hammered brass collars (fashionable at the time) to the Grand Palace of Brussels.

Once known as the Spitske or Spits dog, they were given their Schipperke name when the breed club formed in 1888. The meaning of their name is translated as ‘little shepherd’ or ‘little captain’ which suited them well as they were equally at home in the country as they were on the boats.

The breed grew in popularity after Queen Marie Henriette saw one at the Brussels dog show in 1885. With rising popularity, the LBD was imported to the United States in 1888 and the first United States specialty club was formed in 1905 for the popular Schipperke, then in 1929 the official Schipperke Club of America was founded. Today, the little black devil is loved for his sly sense of humour and devotion.