Enter your dog's name, select an icon and you'll instantly see EVERYTHING personalised just for your Pyrenean Mastiff...
Get Started
or choose from over 300 breeds
or login to fetch your dogs
Choose your dog 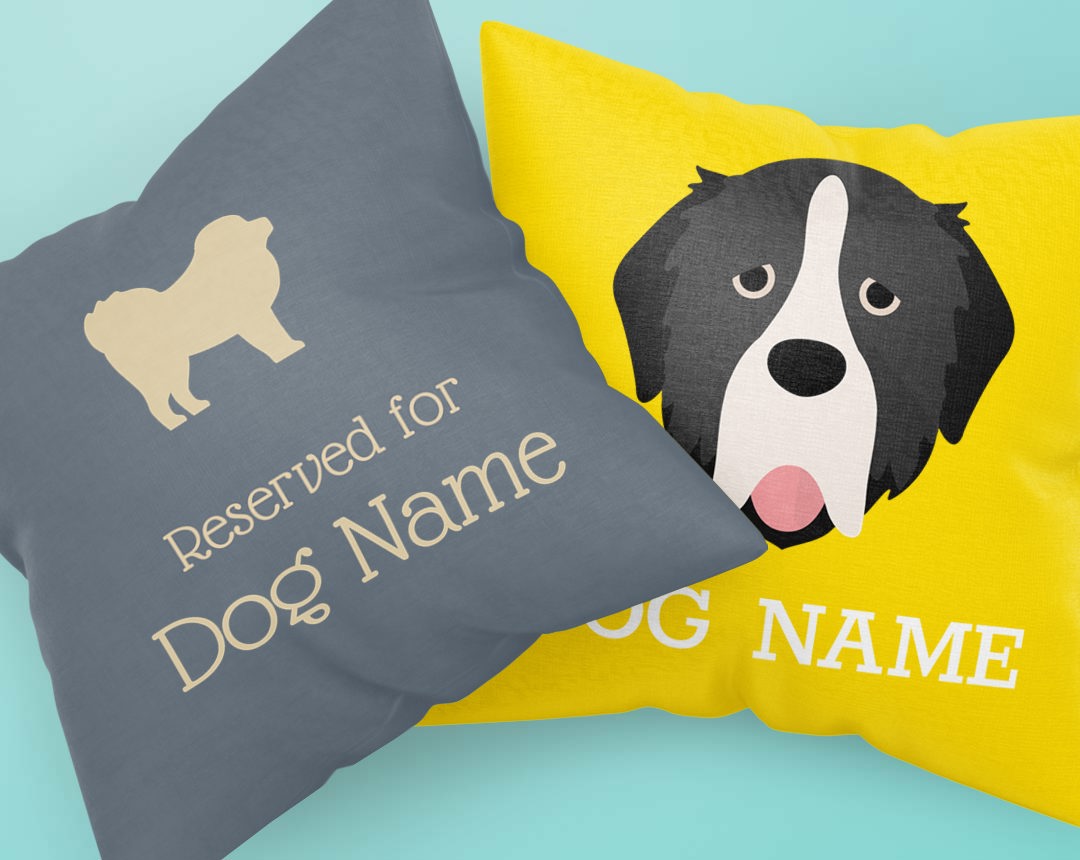 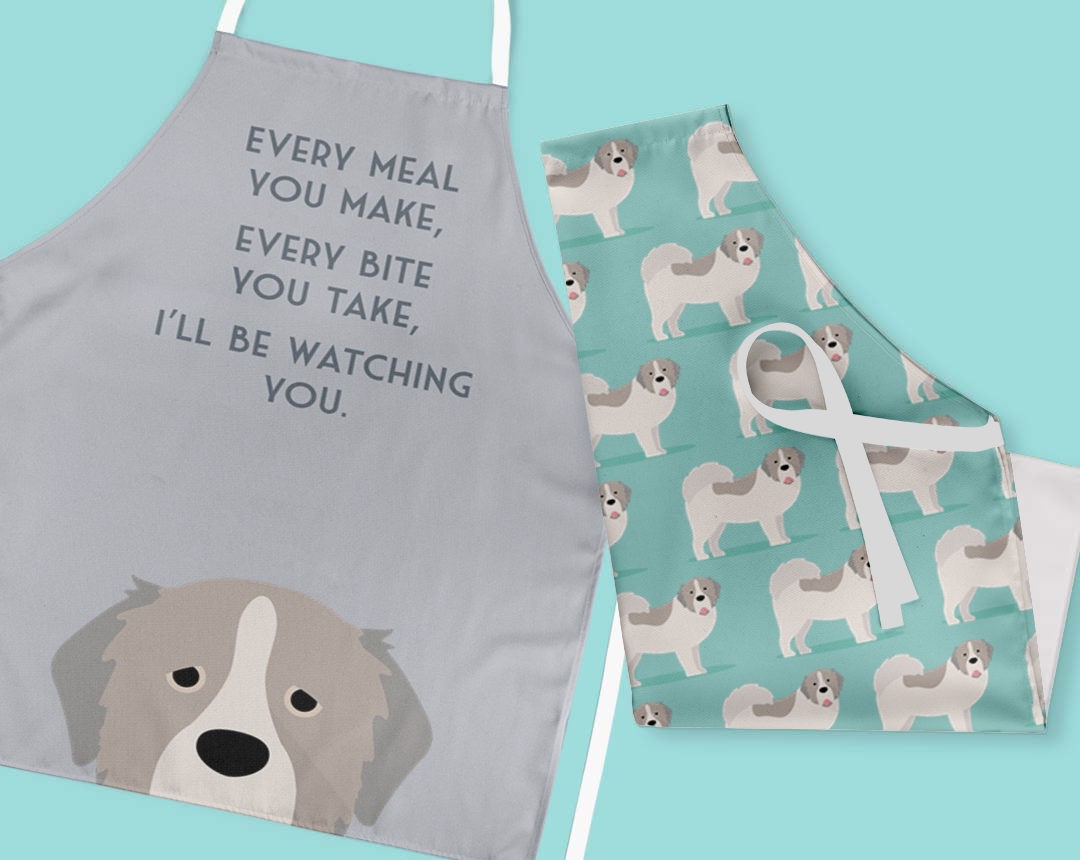 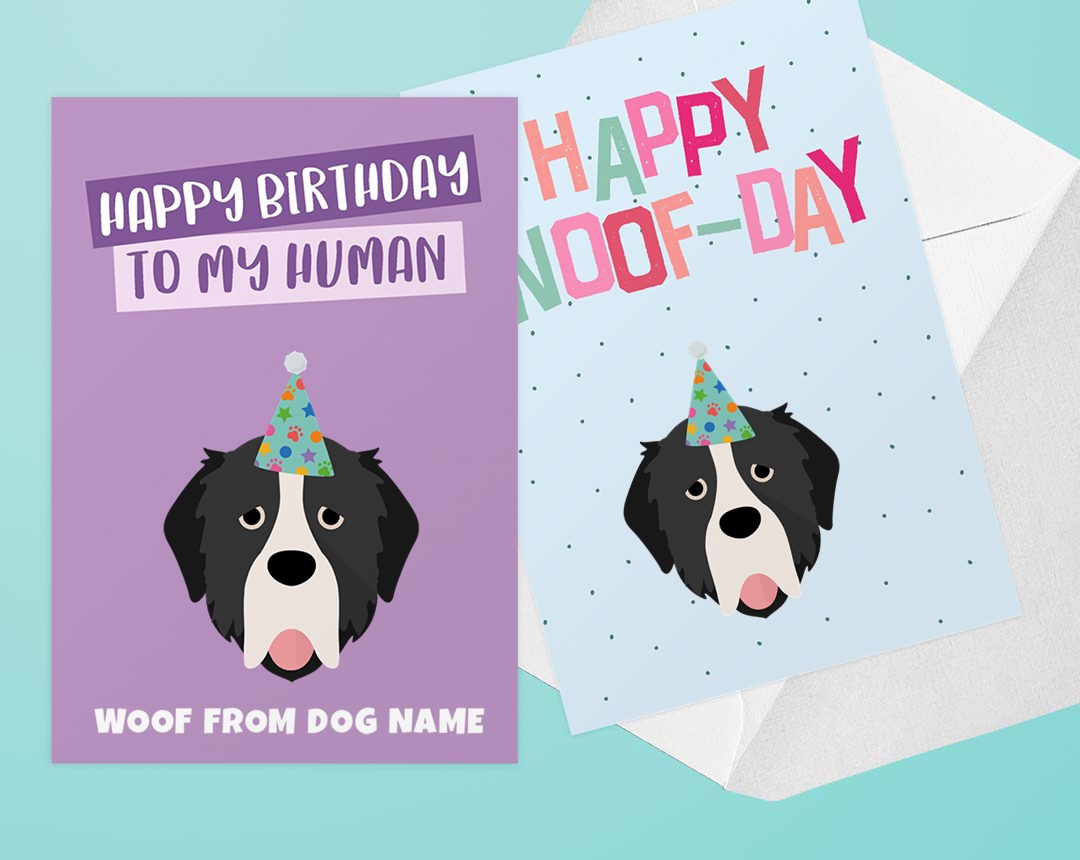 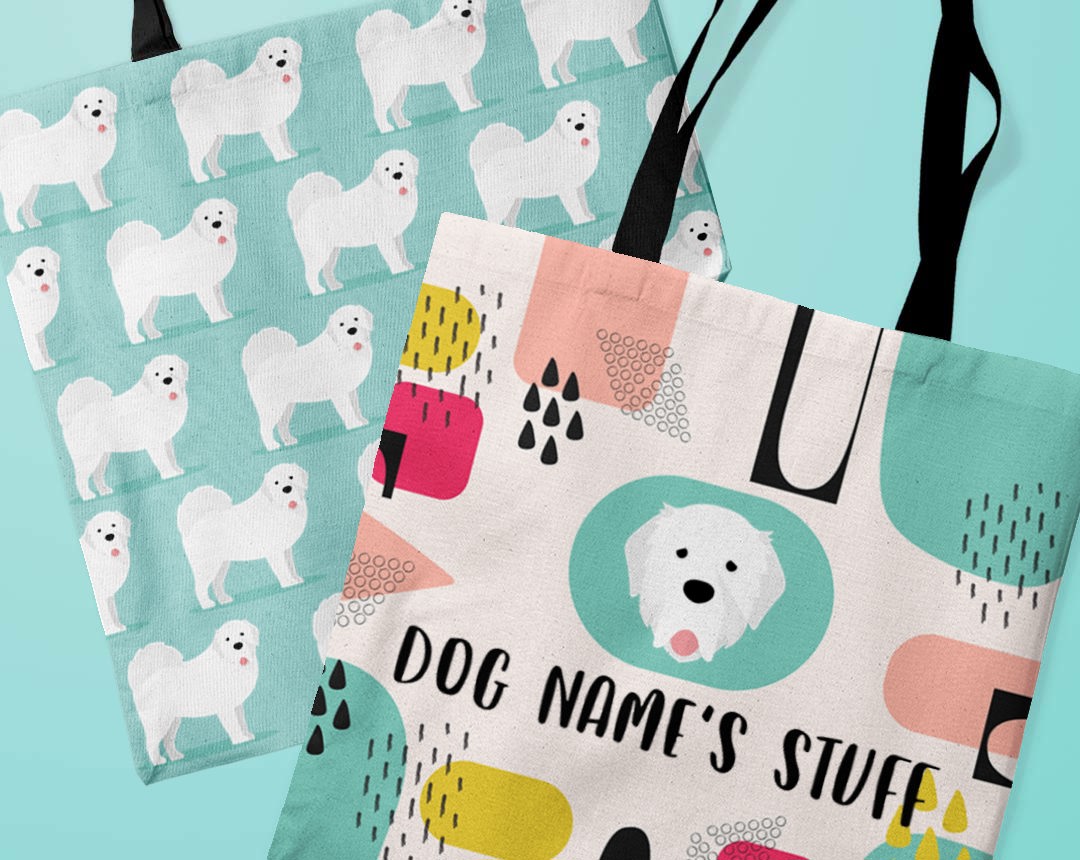 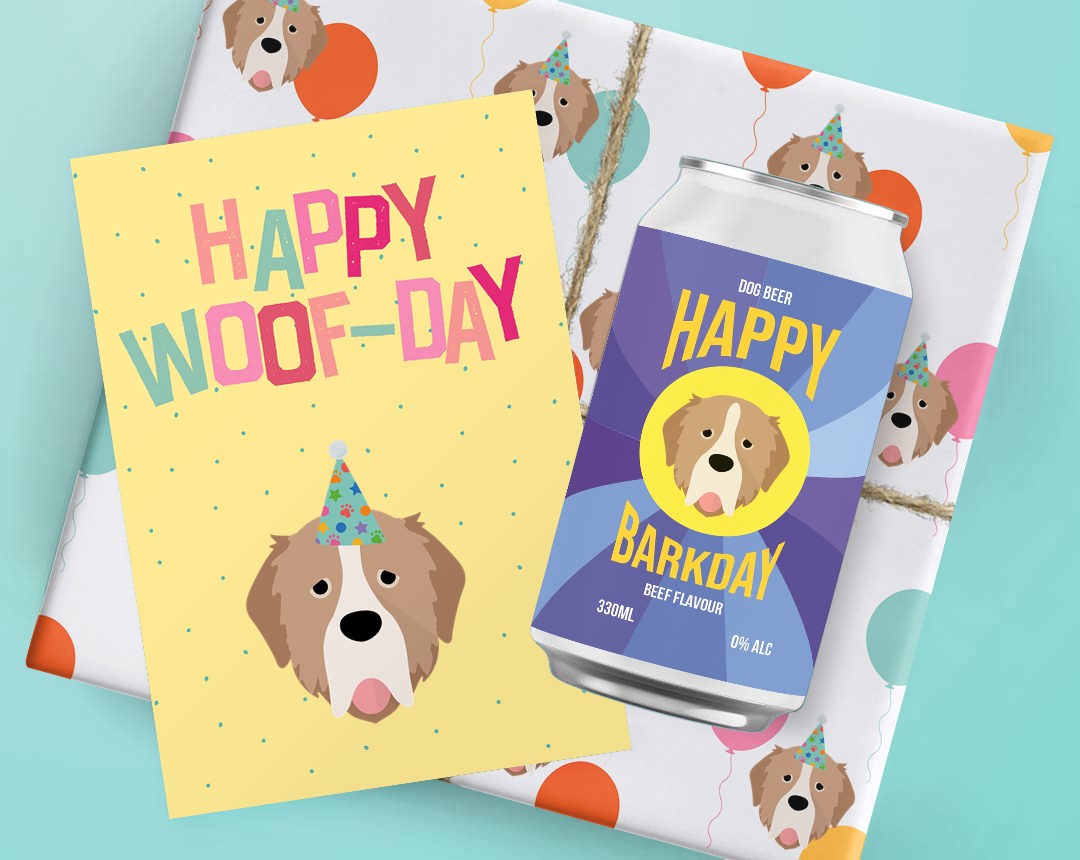 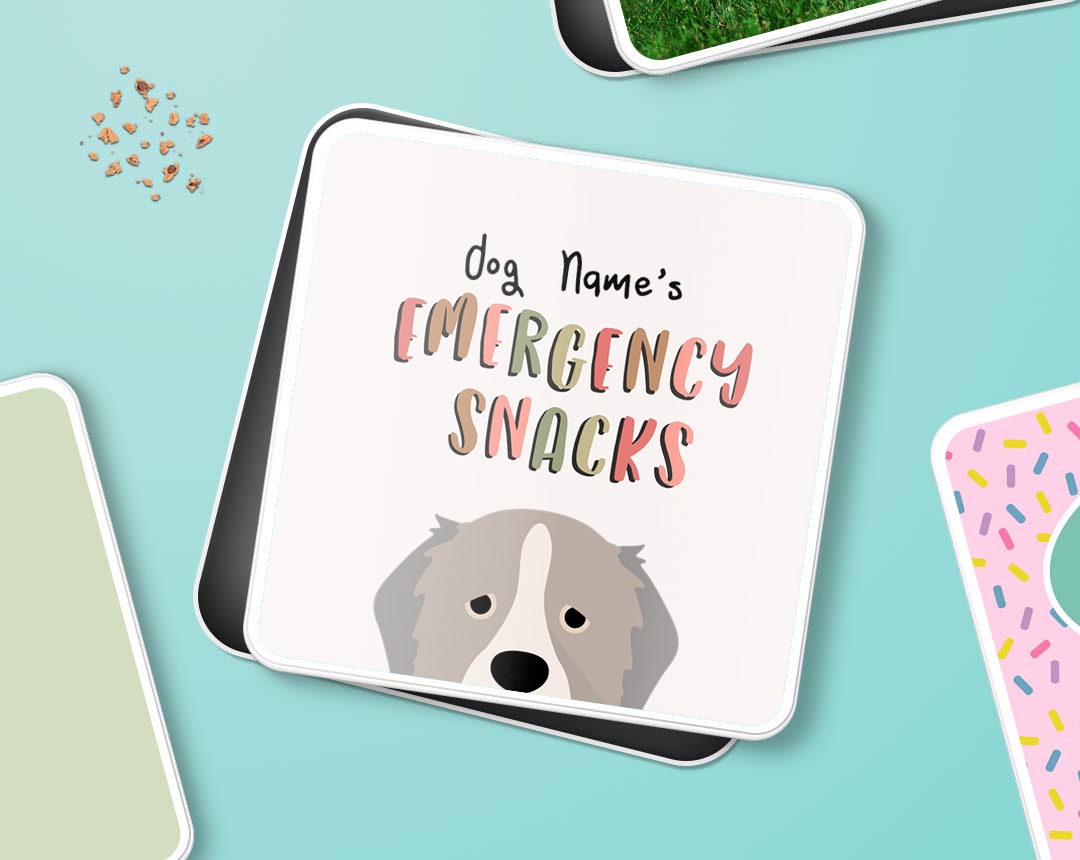 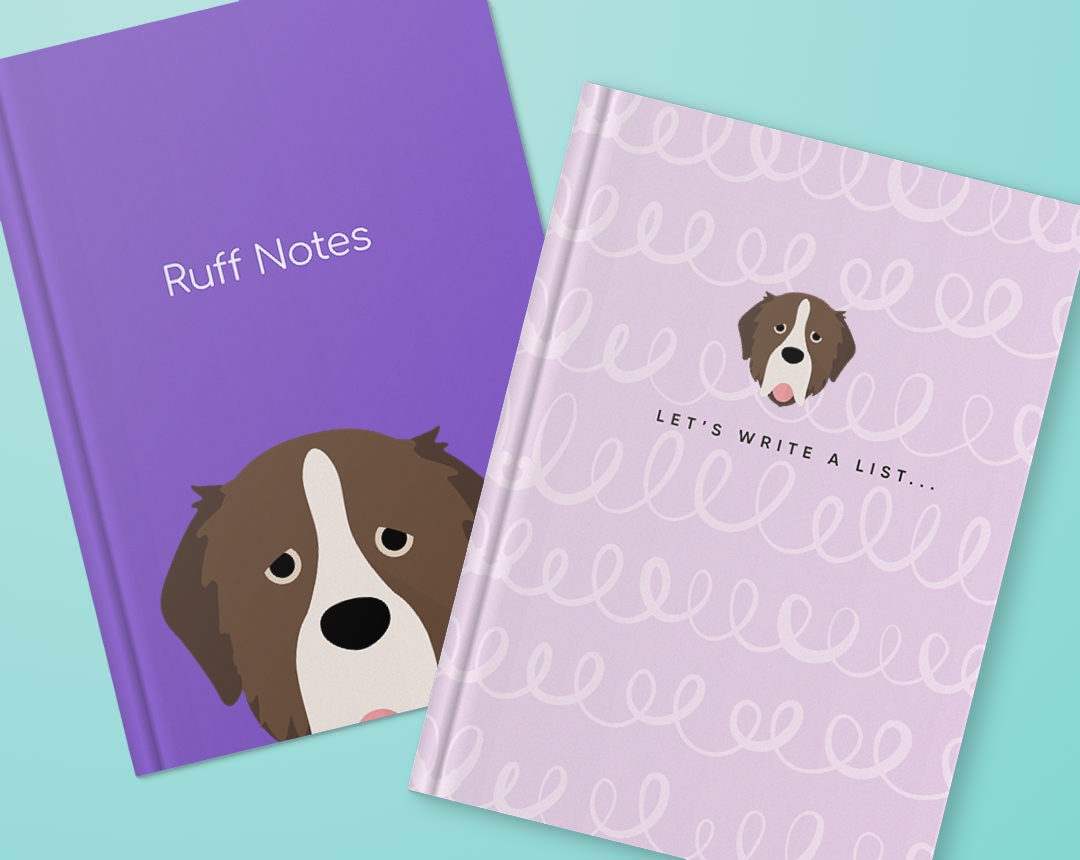 Pyrenean Mastiffs are descendants of the ancient breed, Molossers, who were extremely large and imposing dogs. It's thought they were originally bred to protect flocks of sheep from large predators and that their owners would put spiked collars on them for extra protection against wolves and bears. They are a very old breed and the records that we have of them go back to the Middle Ages where they were found across a lot of Europe, including Spain and France. It's thought they were taken to these areas by Veinnese and Phoenician traders, who bought the dogs from Asia with them. They are very popular in their native country of Spain, but are essentially unknown elsewhere. Infact, they don't even have breed standard in the UK!

The Pyrenean Mastiff, although they make look imposing, are actually just gentle giants. They form incredibly strong bonds with their 'hooman' families and can be very protective over them as well. They aren't the best breed for first time owners as they need to be with someone who has experience of the breed and knows how to train and handle them. Their independence also means they can be difficult to train and they will need plenty of socialisation in order to tone down this trait. However, they do extremely well in home environments and make fantastic family pets for the right family.

The breed slowly developed to be protectors of flocks and companions for the shepherds. He was expected to take on large predators and keep the flock safe from harm. Even though he is a large breed, the Pyrenean Mastiff is light on his feet and able to travel long distances with his flock. It is thought that the Pyrenean Mastiff worked as livestock guardian dogs and protected flocks of merino sheep up and down the Spanish side of the Pyrenean Mountains. The largest number of Pyrenean Mastiffs could be found north of the Ebro River with the Spanish Mastiff being developed and located south of the Ebro River. These two breeds have remained separate even though they have lived within close proximity to each other.

The breed faced extinction in the 1940s when shipping sheep by rail became more economical and the World Wars had already depleted their numbers. There is not much known about his exact origins since there is little documentation until 1977 when the Club de Mastin del Pirineo de Espana began researching the breed. The breed has been sequestered within the Aragonese Pyrenees region and this made it easier to ensure the purity of the breed. He was not removed from his native region until the late 1970s and early 1980s and he was officially recognised by the Federation Cynologique Internationale in 1982. The Kennel Club first recognized the Pyrenean Mastiff as the Mastin del Pireneo in 2001.