Enter your dog's name, select an icon and you'll instantly see EVERYTHING personalised just for your Portuguese Water Dog...
Get Started
or choose from over 300 breeds
or login to fetch your dogs
Choose your dog 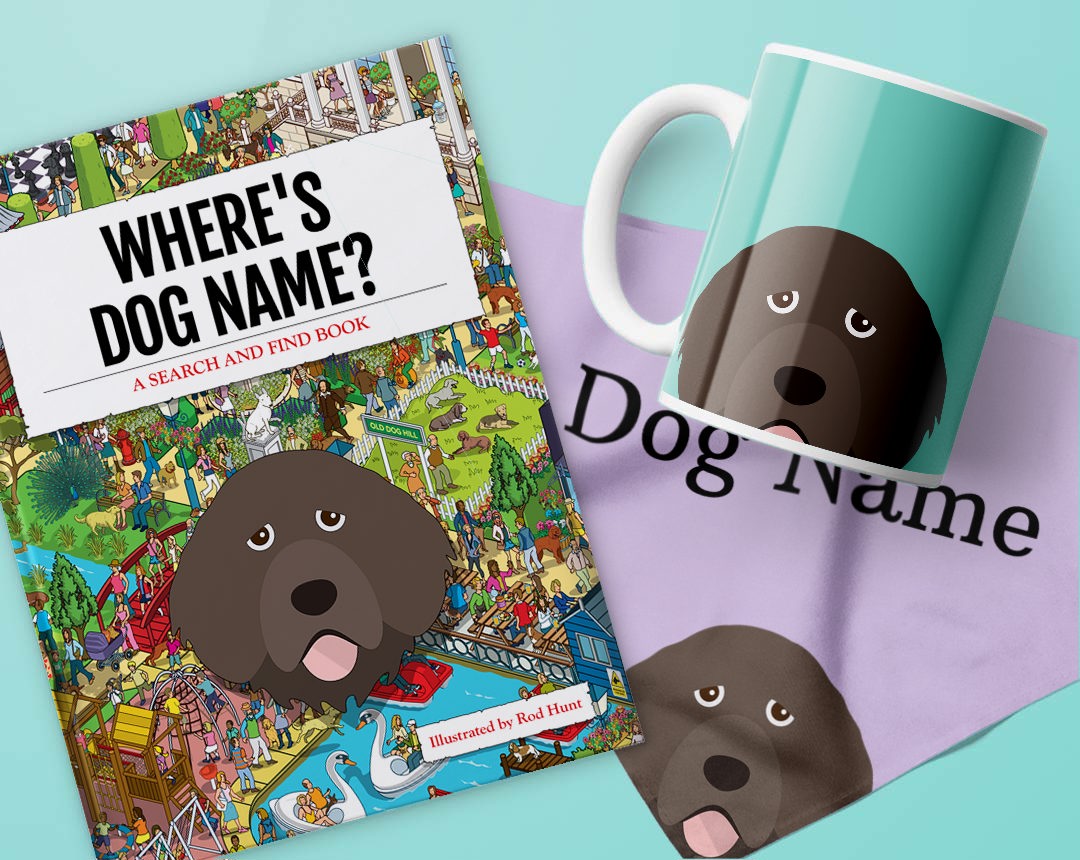 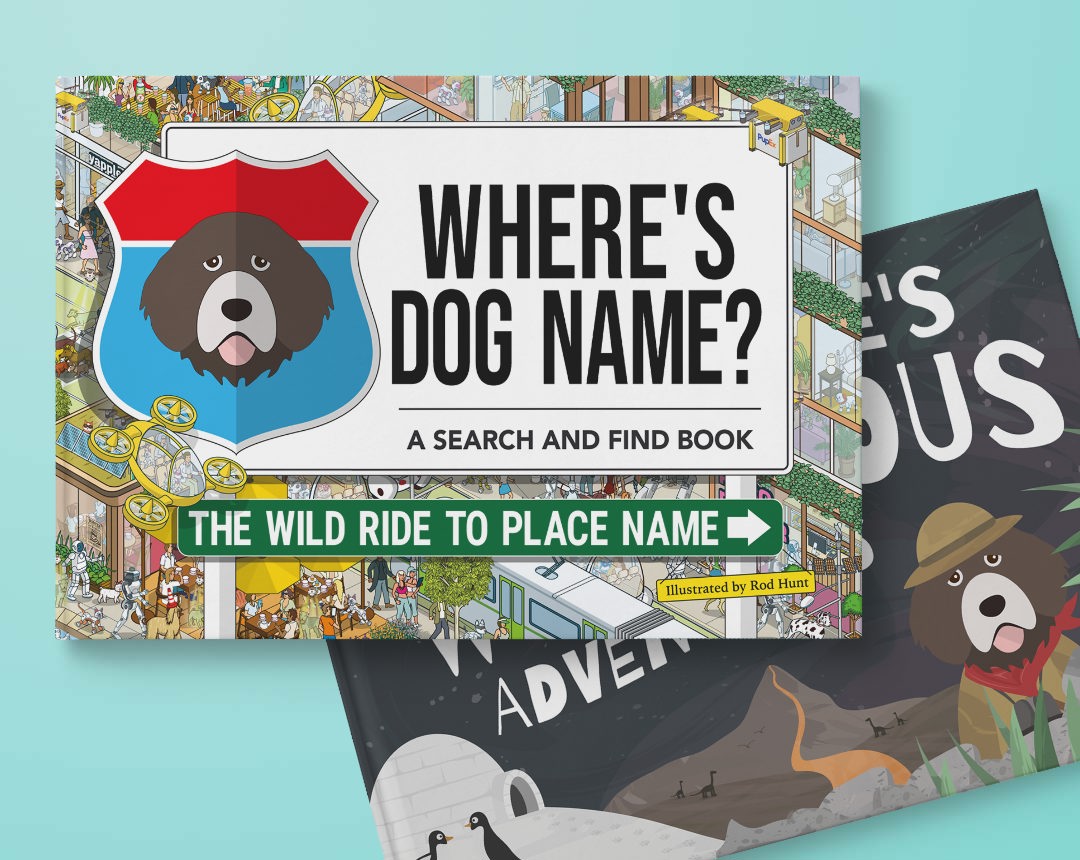 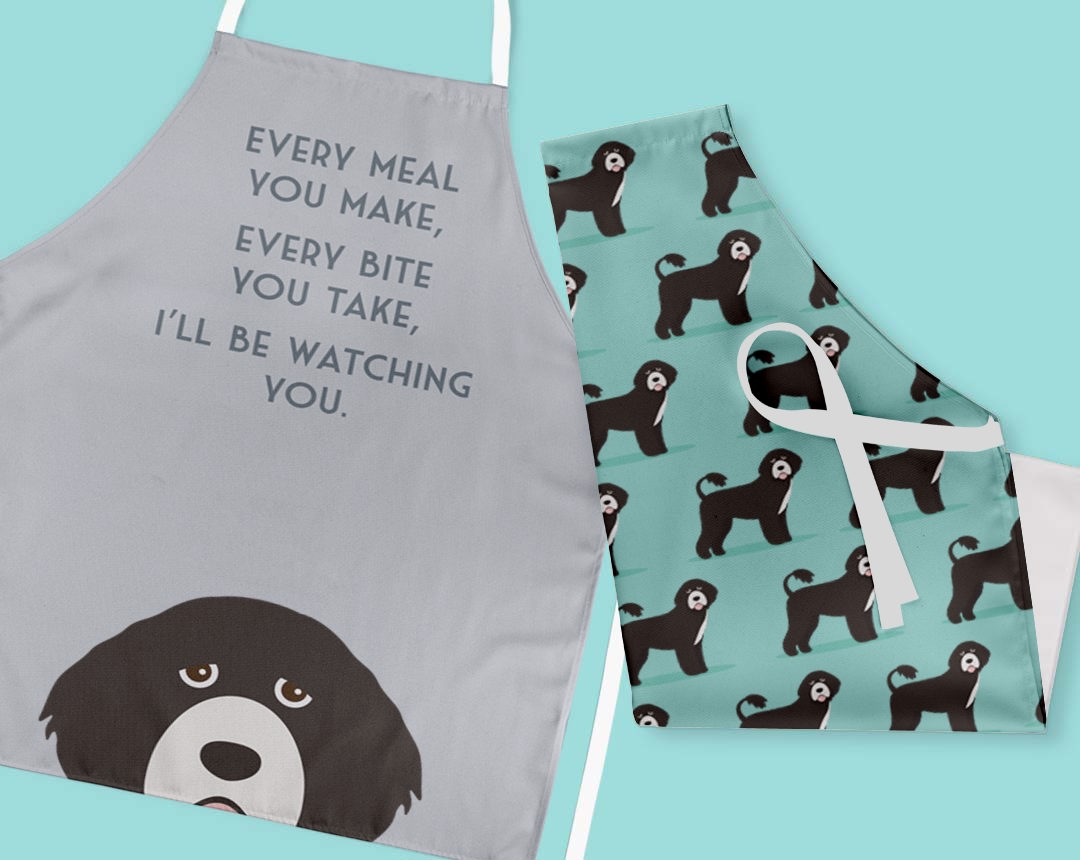 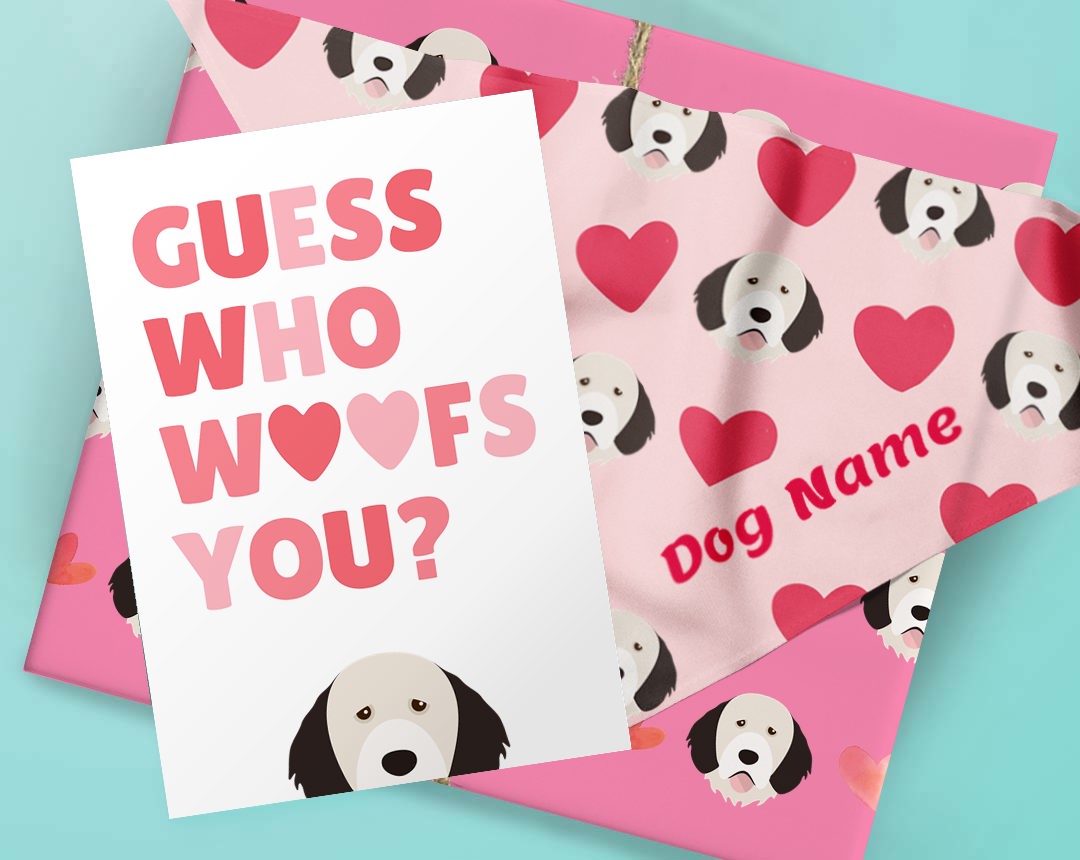 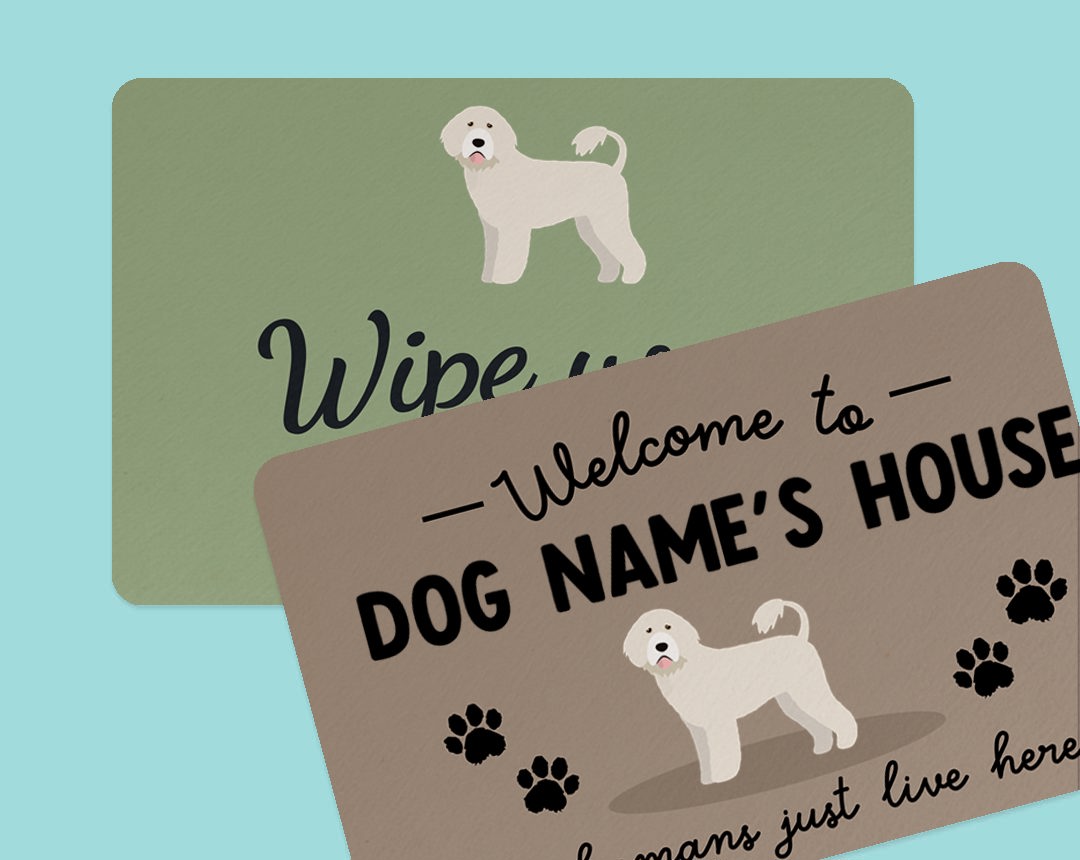 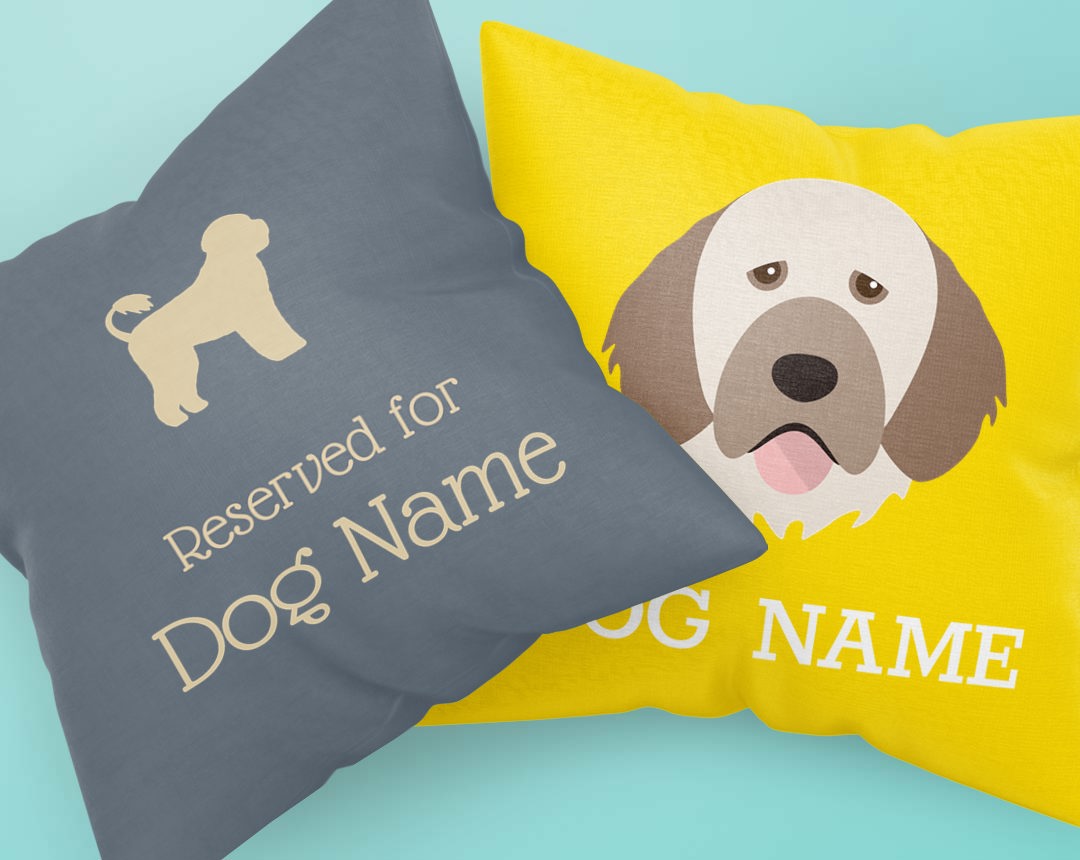 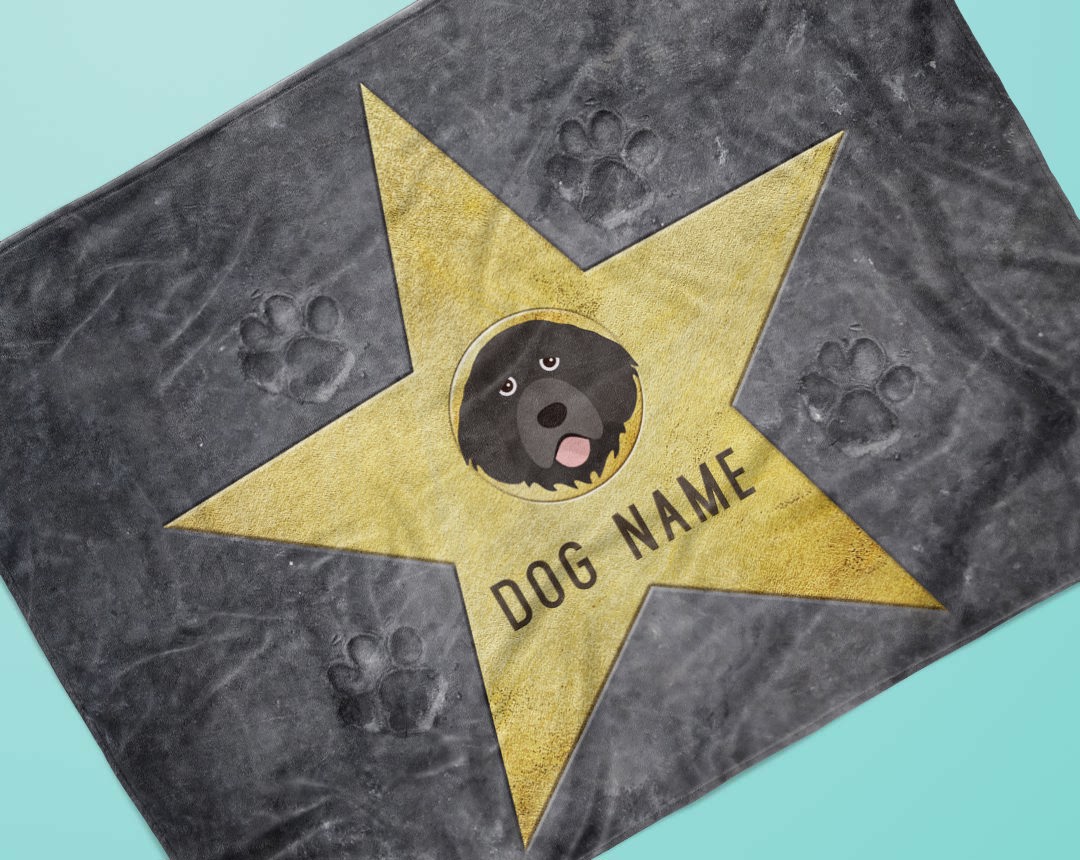 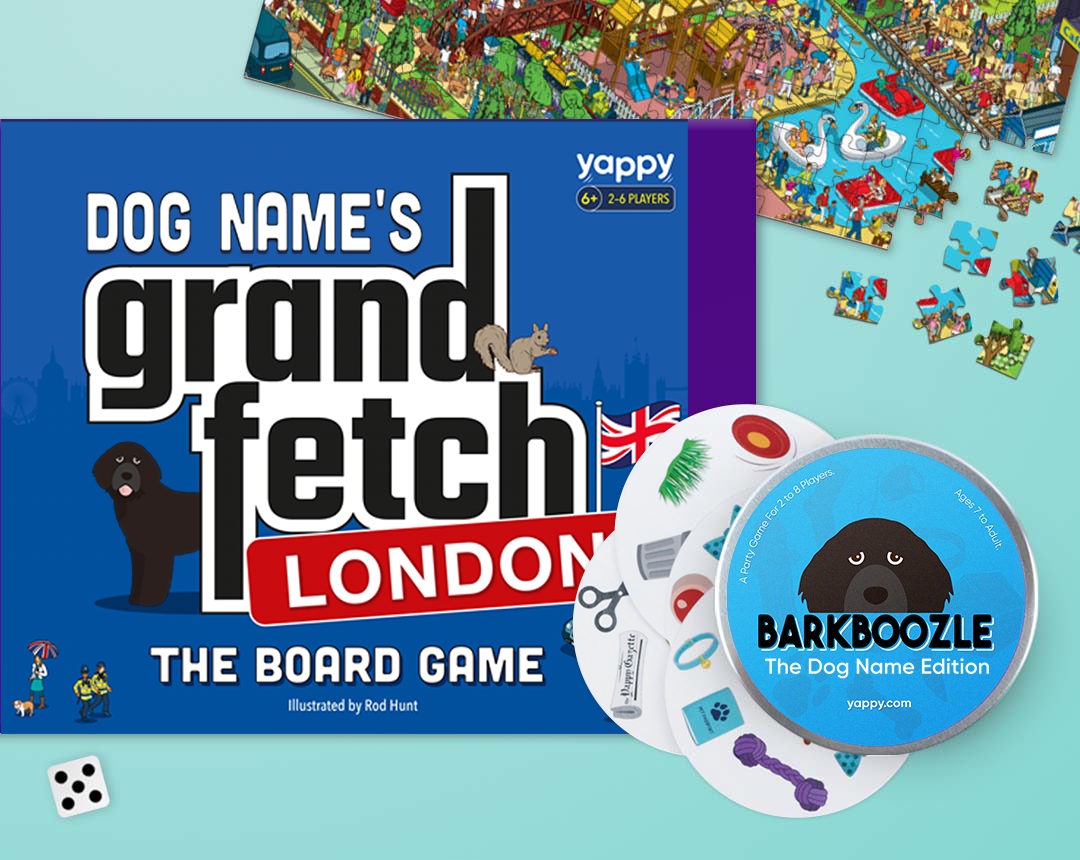 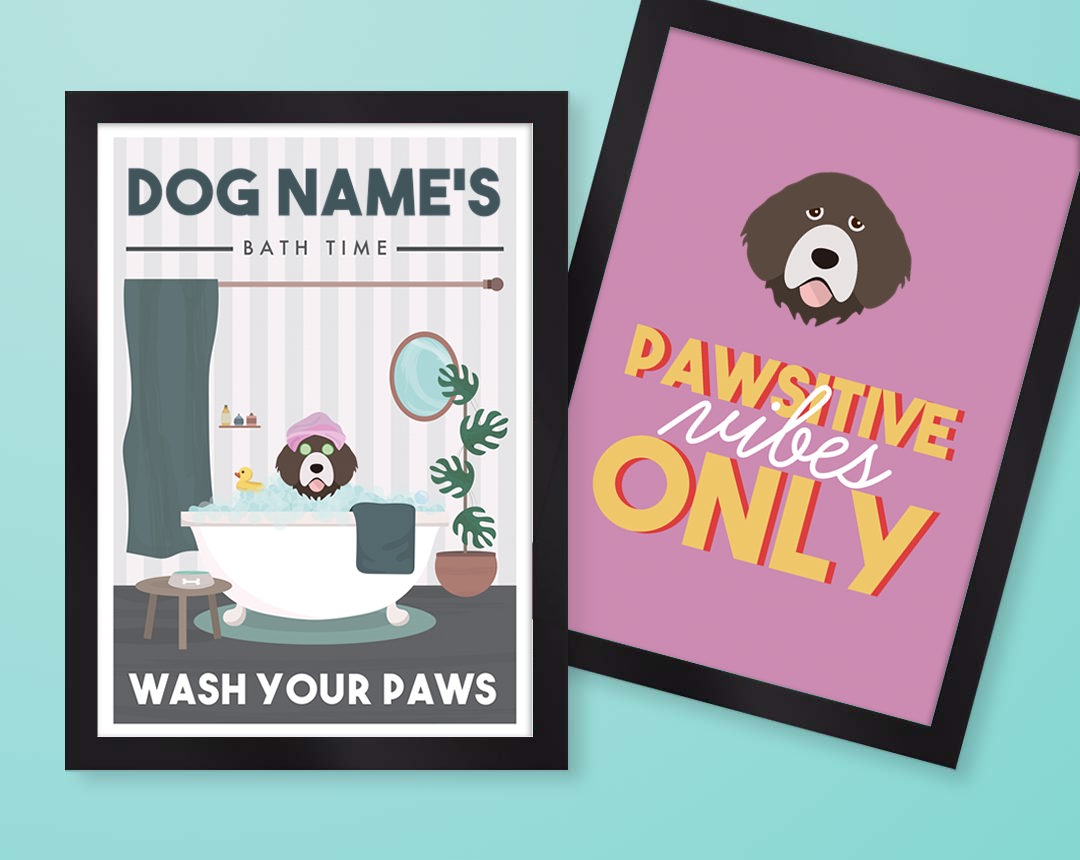 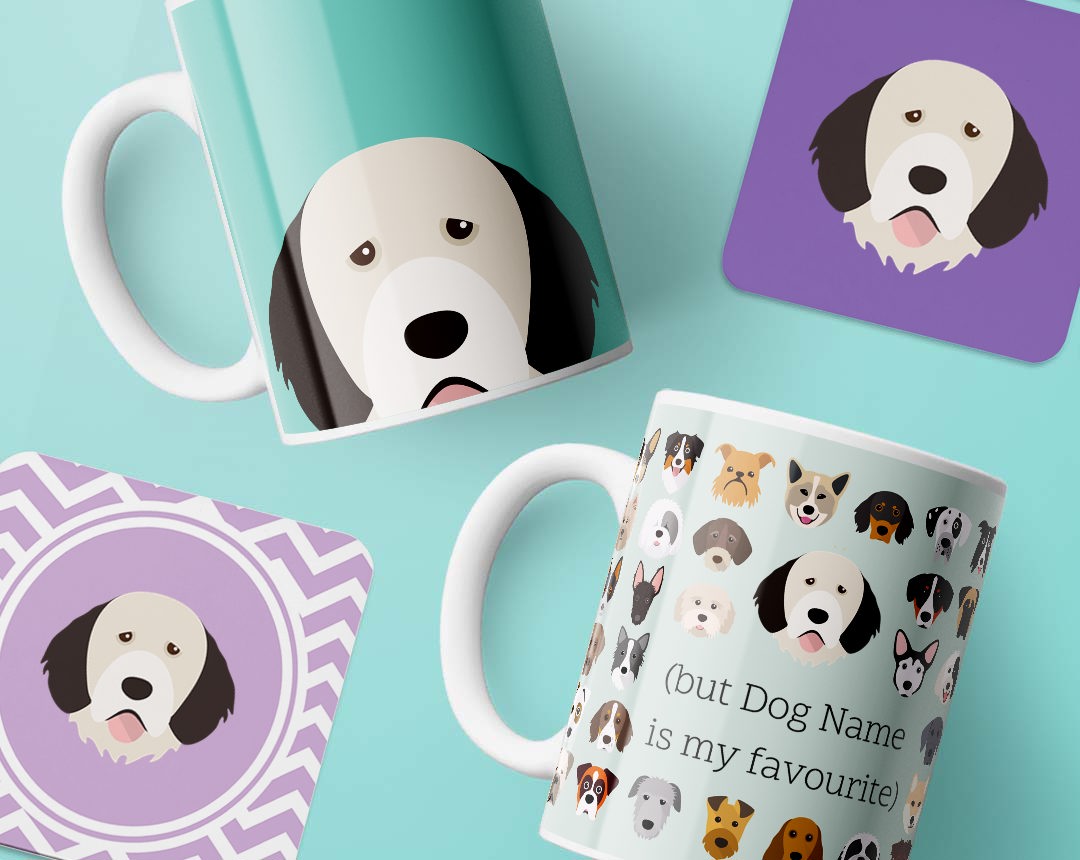 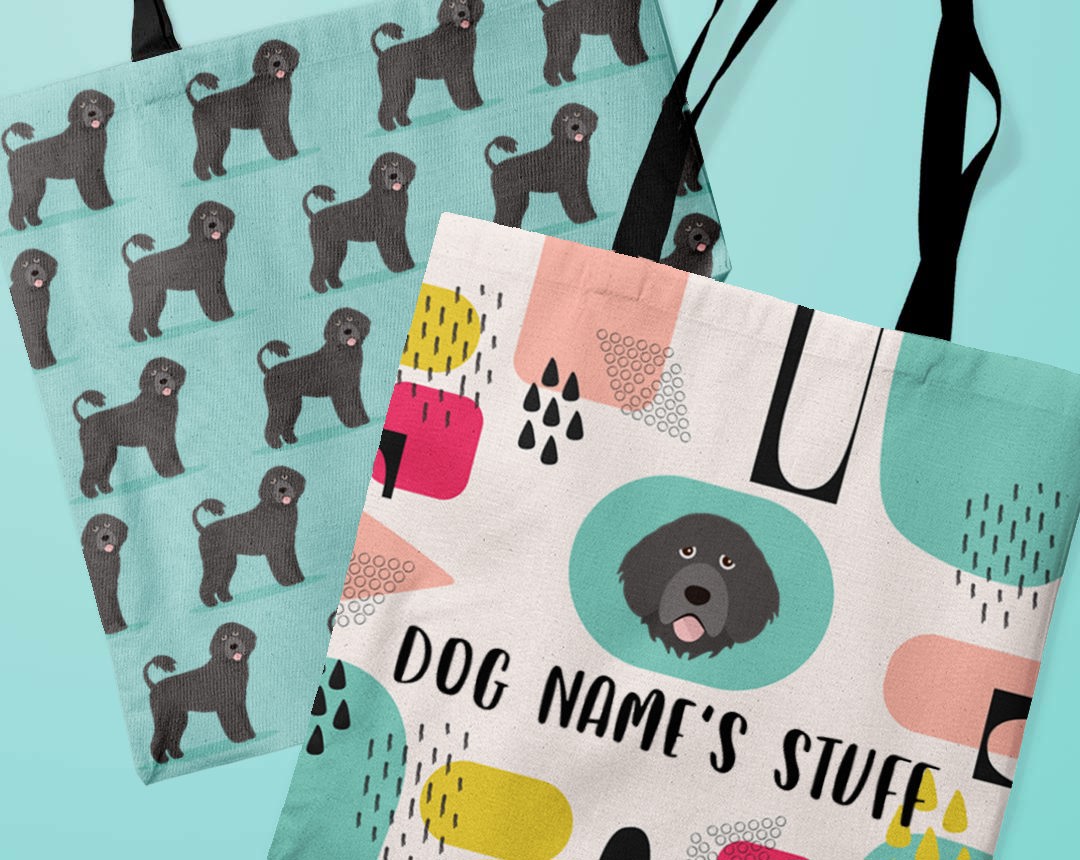 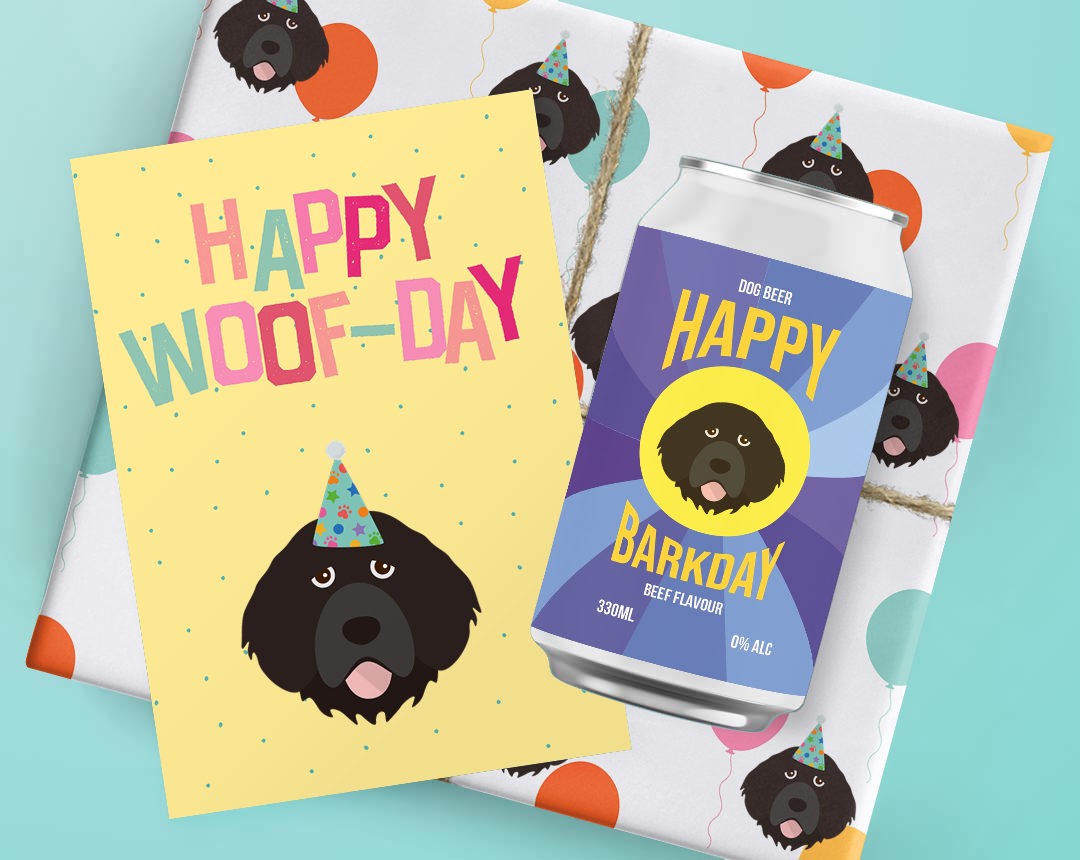 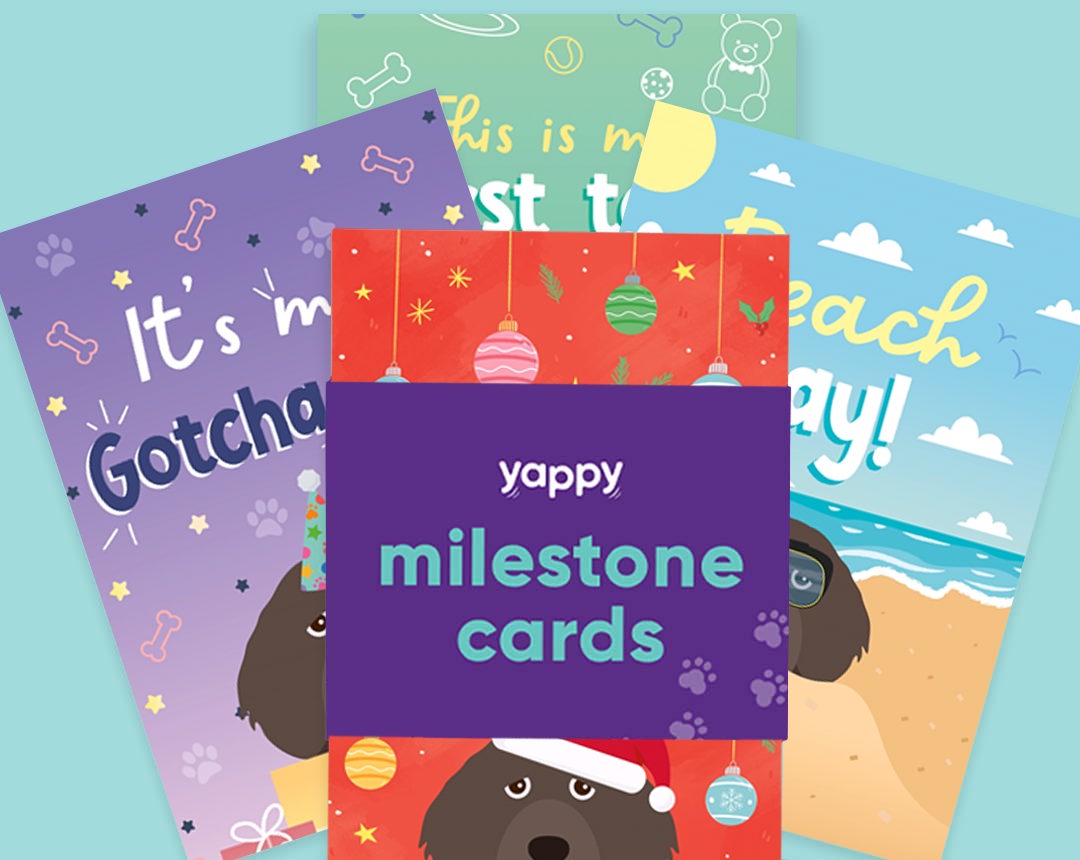 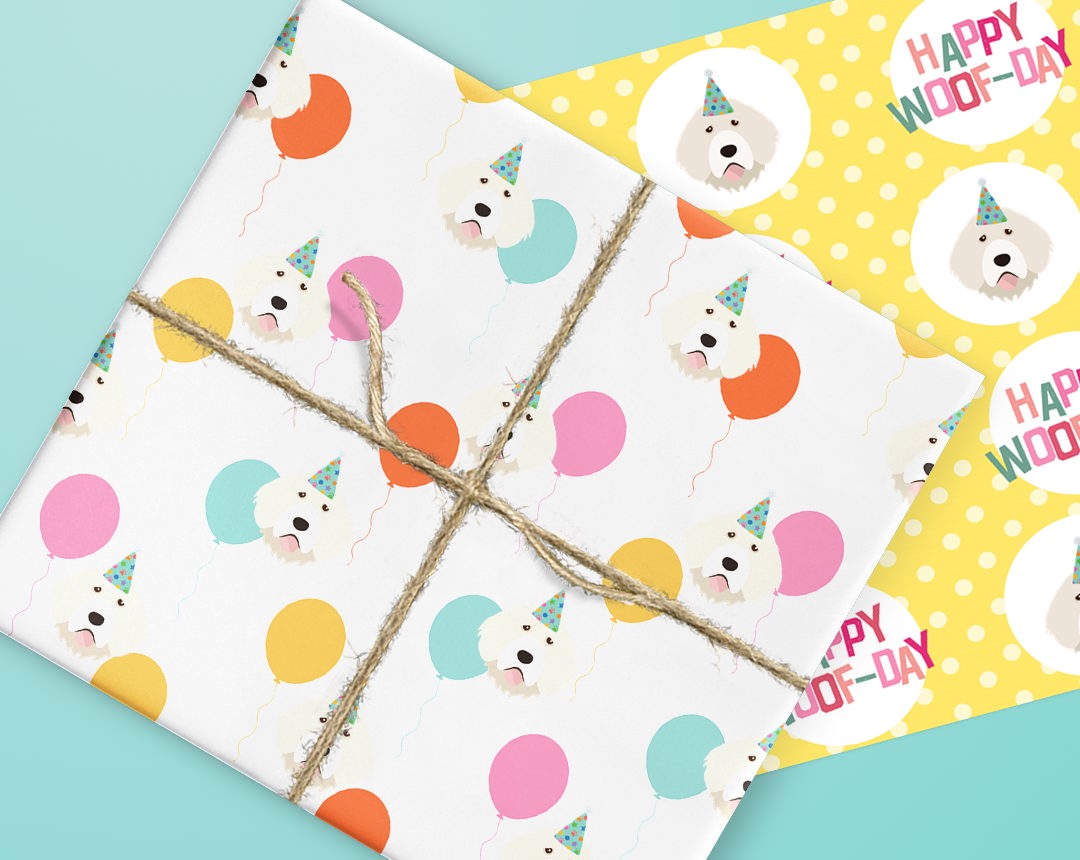 Portuguese Water Dogs are, if you didn't already guess it, native to Portugal! Supposedly, they were introduced to the country by Moor Traders and probably share their ancestry with other water dogs. They quickly became a highly prized dog to Portuguese Fishermen as they were fantastic at retrieving lost nets in the water. As well as this, they made fantastic hunting and guarding doggies as well. It was in the 11th century that they were first referenced by Monks, regarding them saving a man from a shipwreck! However, the official origins of the breed remain unknown. Many believe they are descendants of dogs such as Poodles, Puli's and Kerry Blue Terriers. King Carlos I, who served as king during the late 1800's was a real lover of the breed and this caused the breed to shoot up in popularity! Nowadays, they are a popular and well-known dog in their native country, but are essentially unknown elsewhere. For this reason, anyone wanting to share a home with one of these doggies will need to be put on a waiting list.

These doggies are extremely friendly and happy doggies who absolutely adore their hoomans They are also very intelligent which makes training them a fairly simple task. Additionally, the breed are very high-energy and so will need to live with a family who already lead an active lifestyle, that they can join in with. However, they aren't the best breed for first time owners as they require specific handling and training of people who have had experience with these doggies. Additionally, they need lots of mental and physical stimulation in order to remain happy and engaged doggies. Overall though, they make lovely family pets!

Portuguese Water Dog, the name says it all. These wonderful dogs originate from Portugal, where they were bred to help fishermen who would work between the Atlantic coast of Portugal and fishing grounds in Newfoundland. Their job would be to deliver messages between boats, driving the fish into the nets and retrieving lost items that have fallen into the water. They have various names, including Portuguese Fishing Dog and, commonly in their homeland, Cao de Agua, which translates into dog of the water.

This breed is thought to be a descendant of the well known Poodle, which is another popular dog breed that was also bred as a water retriever, but was instead created in Germany. Although the Portuguese Water Dogs were very skilled at their job, these dogs came close to becoming extinct in the early 20th century, as the fishing industry was becoming more modernised and began to replace the dogs with machinery. It was thanks to Vasco Bensaude, who was a lover of the breed, that the Portuguese Water Dog is still around today. Other fans of the breed began writing breed standards and formed a club that was exclusive to the breed, and eventually these dogs began to make their appearance in dog shows. Skip forward several decades, and the Portuguese Water Dog is seen in England and the United States.