Enter your dog's name, select an icon and you'll instantly see EVERYTHING personalised just for your Pekingese...
Get Started
or choose from over 300 breeds
or login to fetch your dogs
Choose your dog 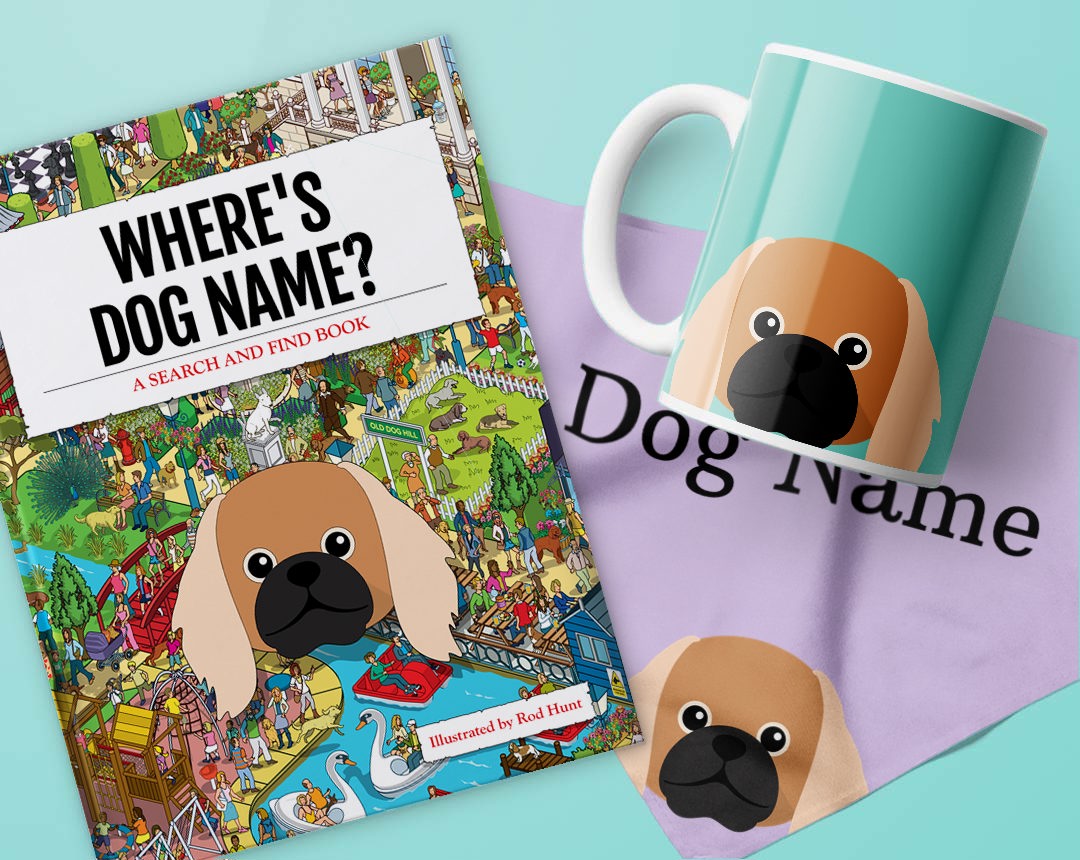 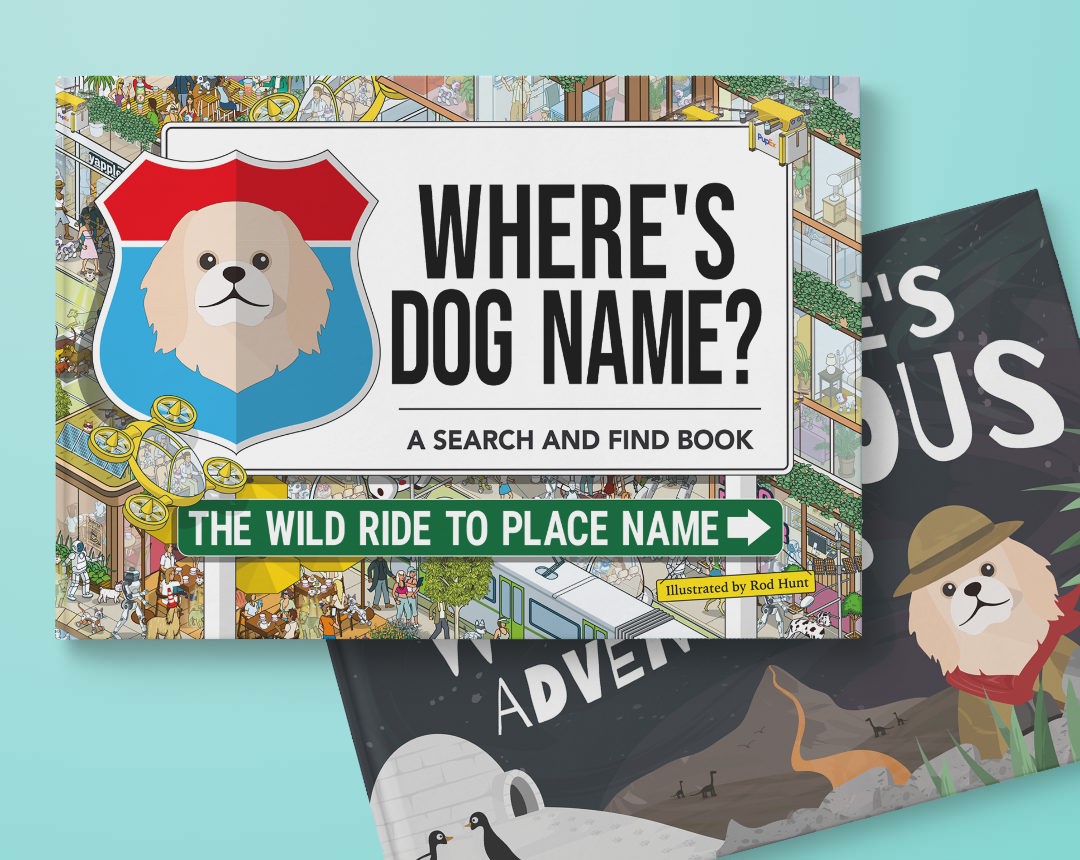 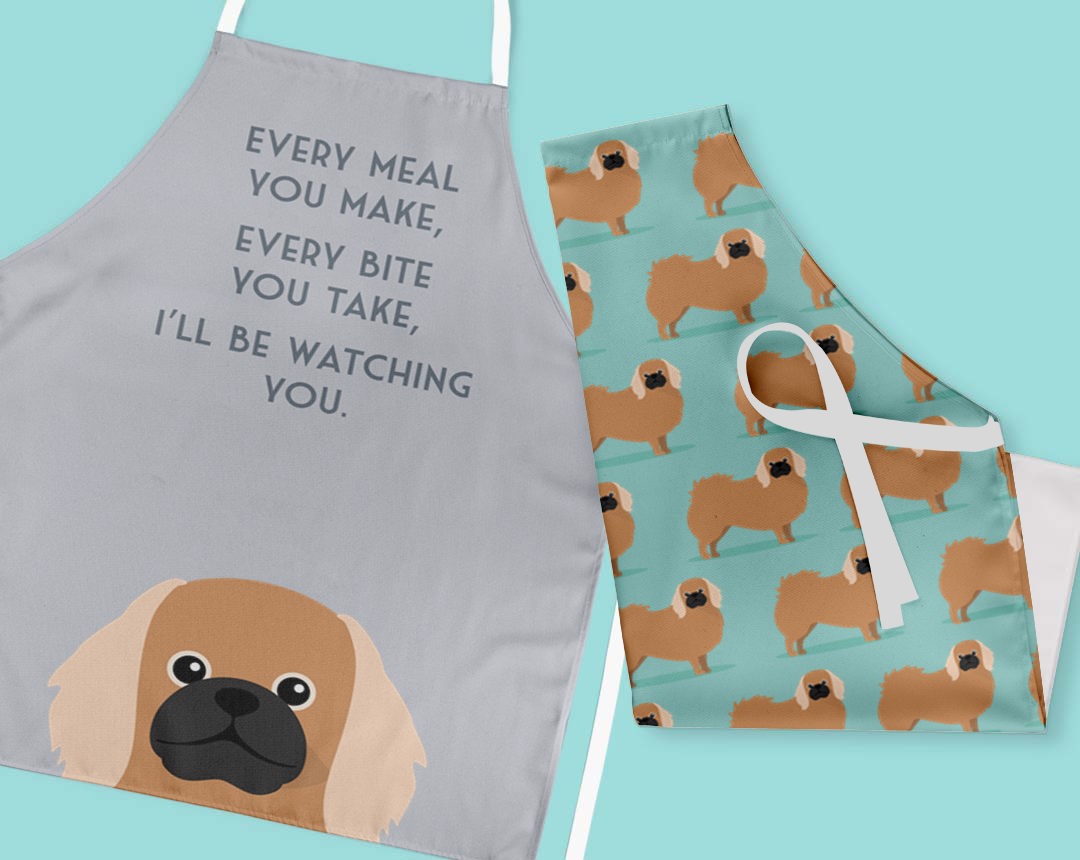 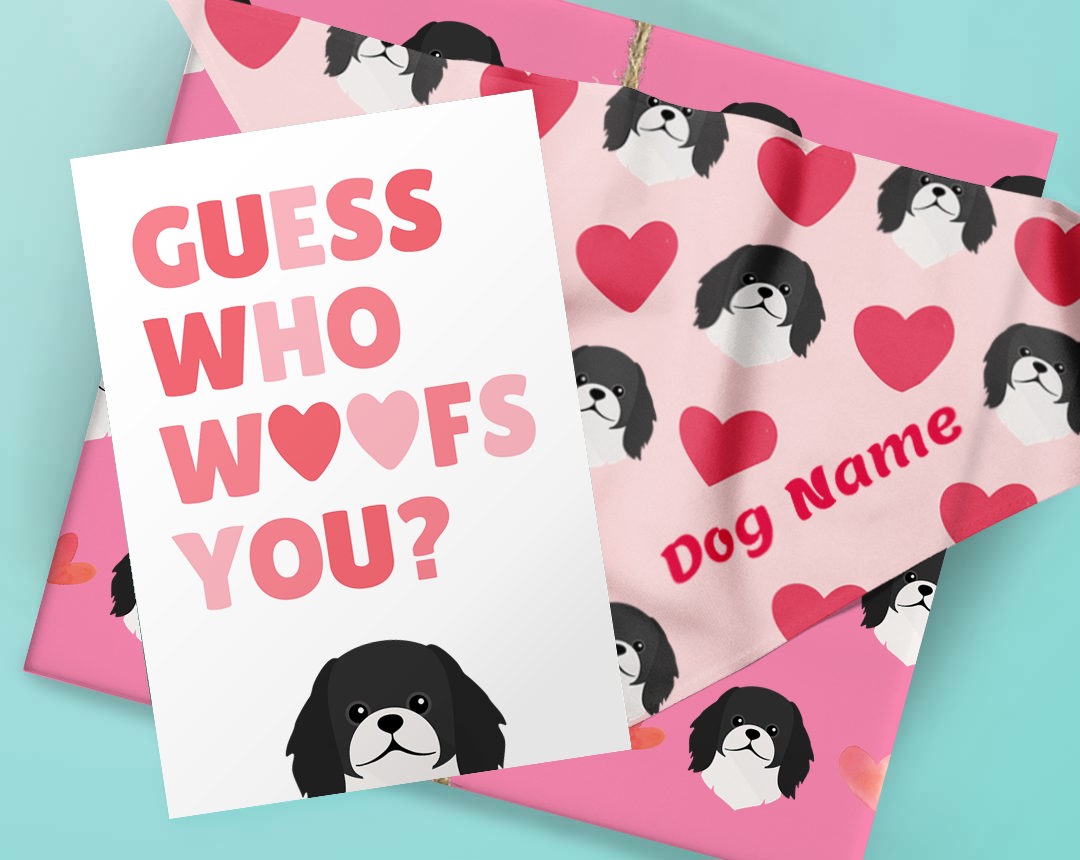 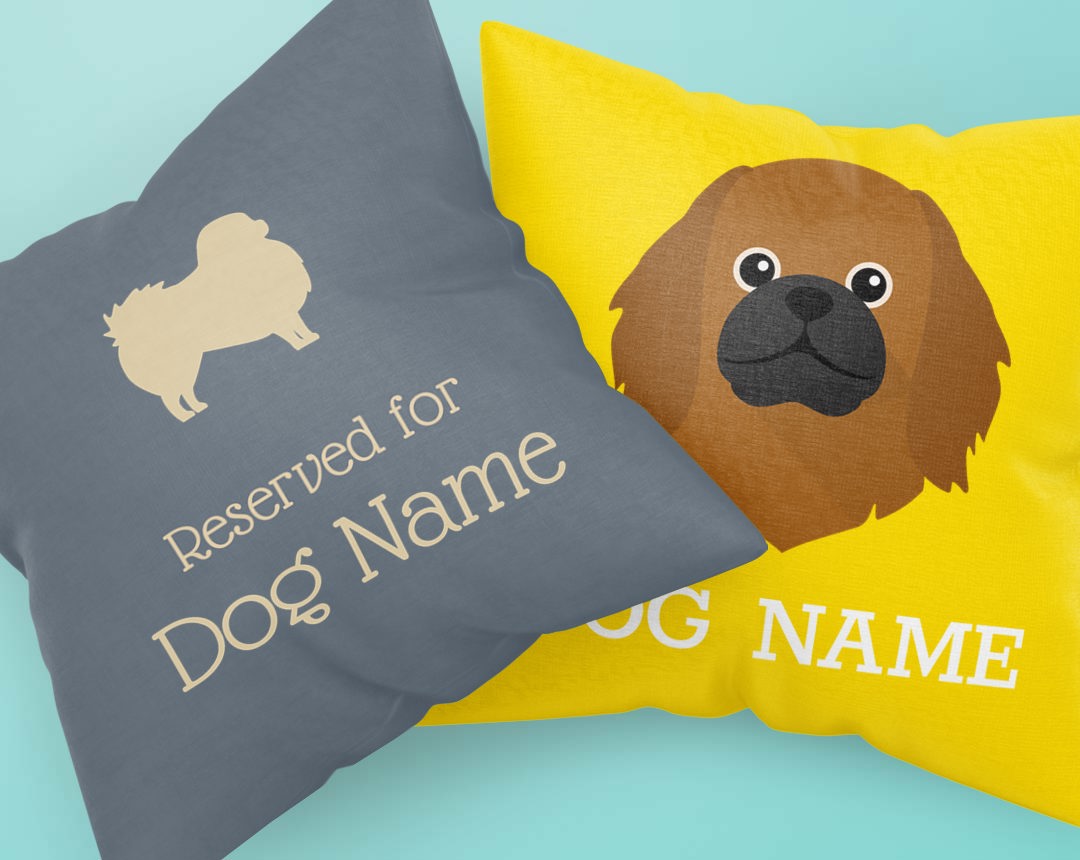 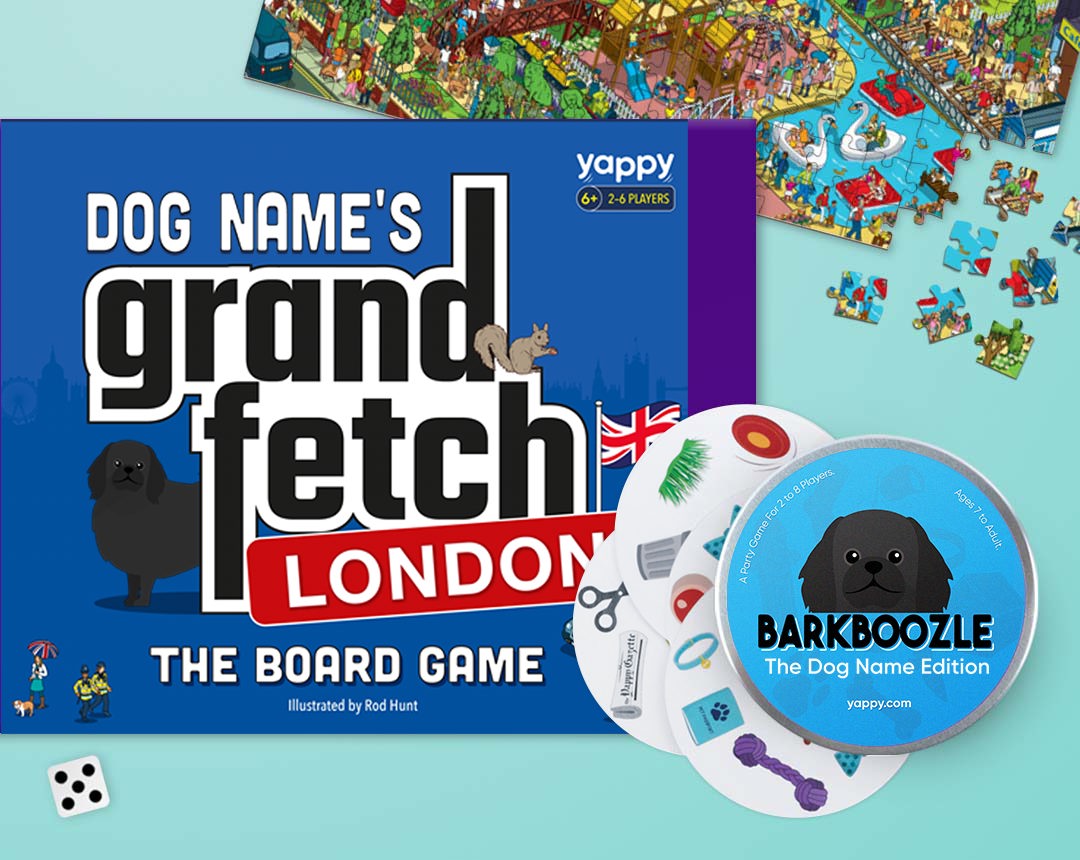 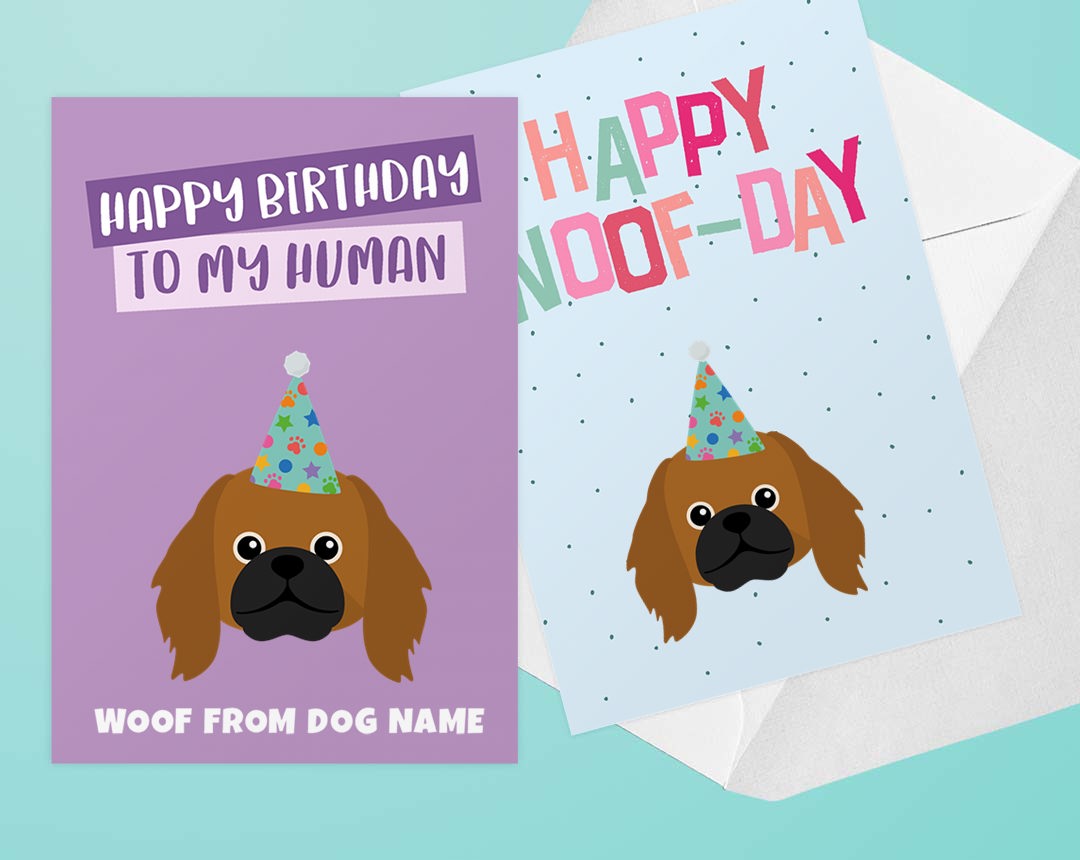 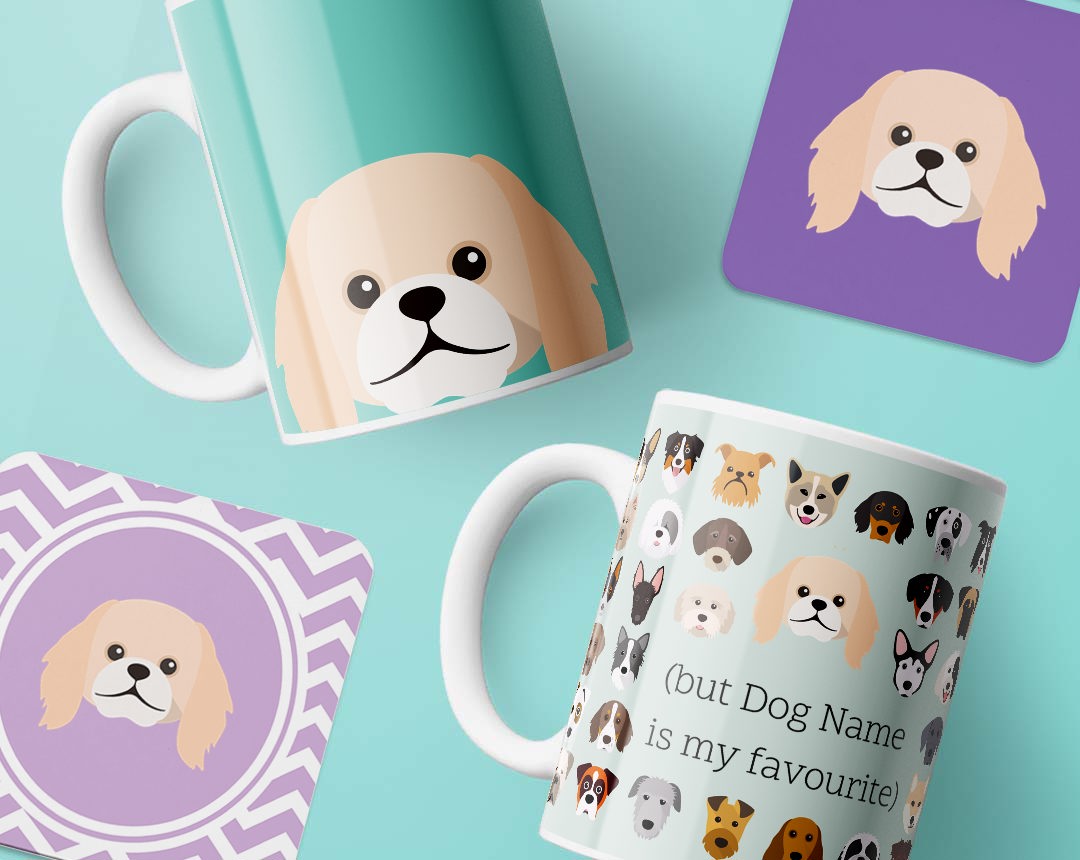 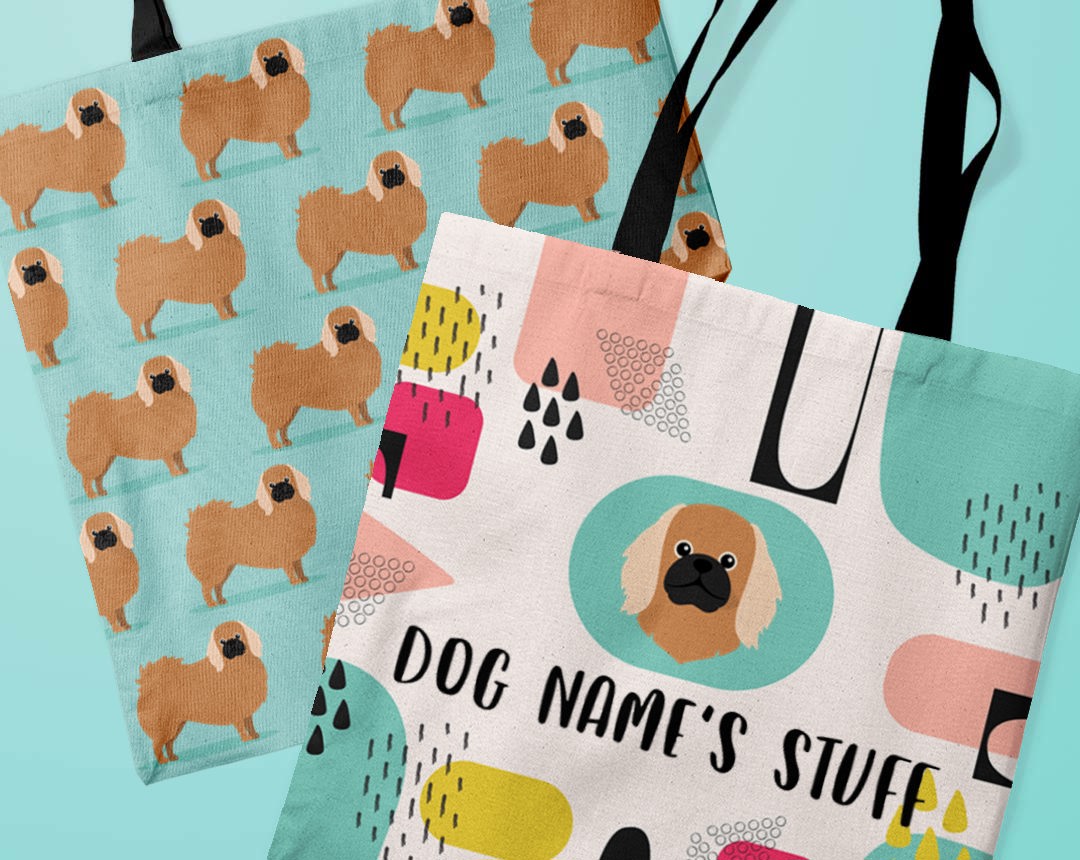 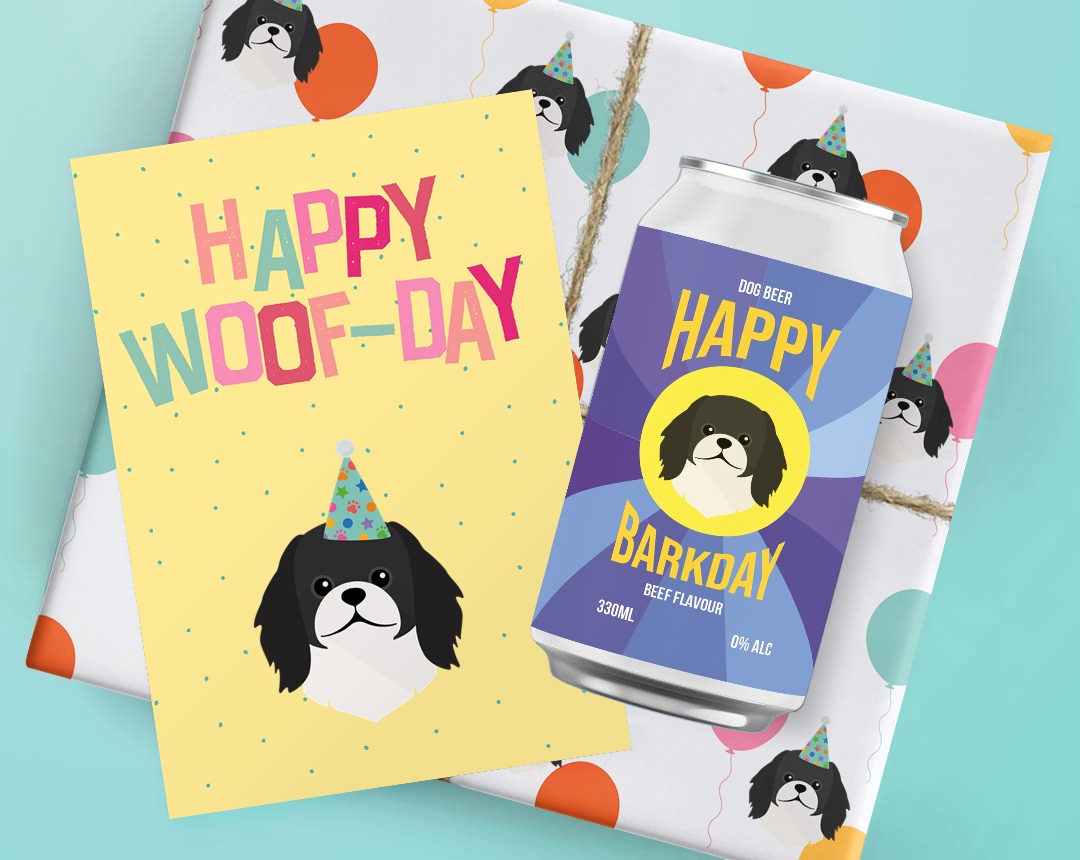 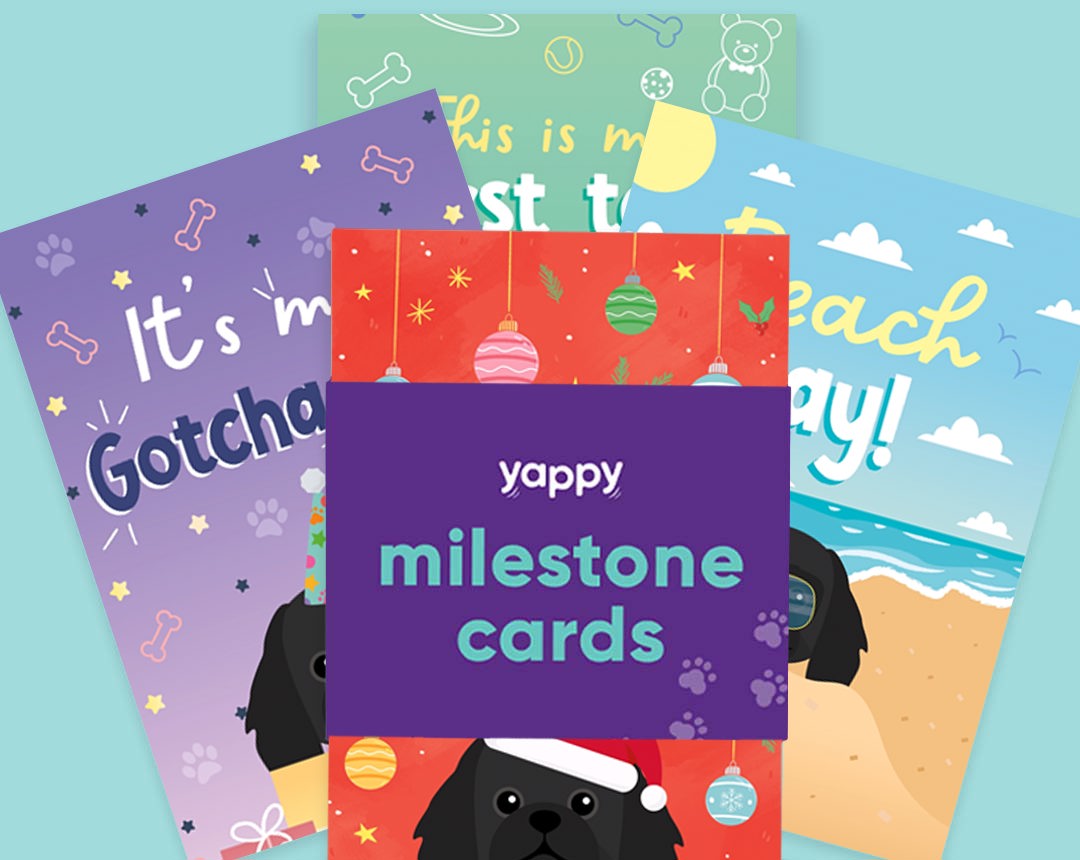 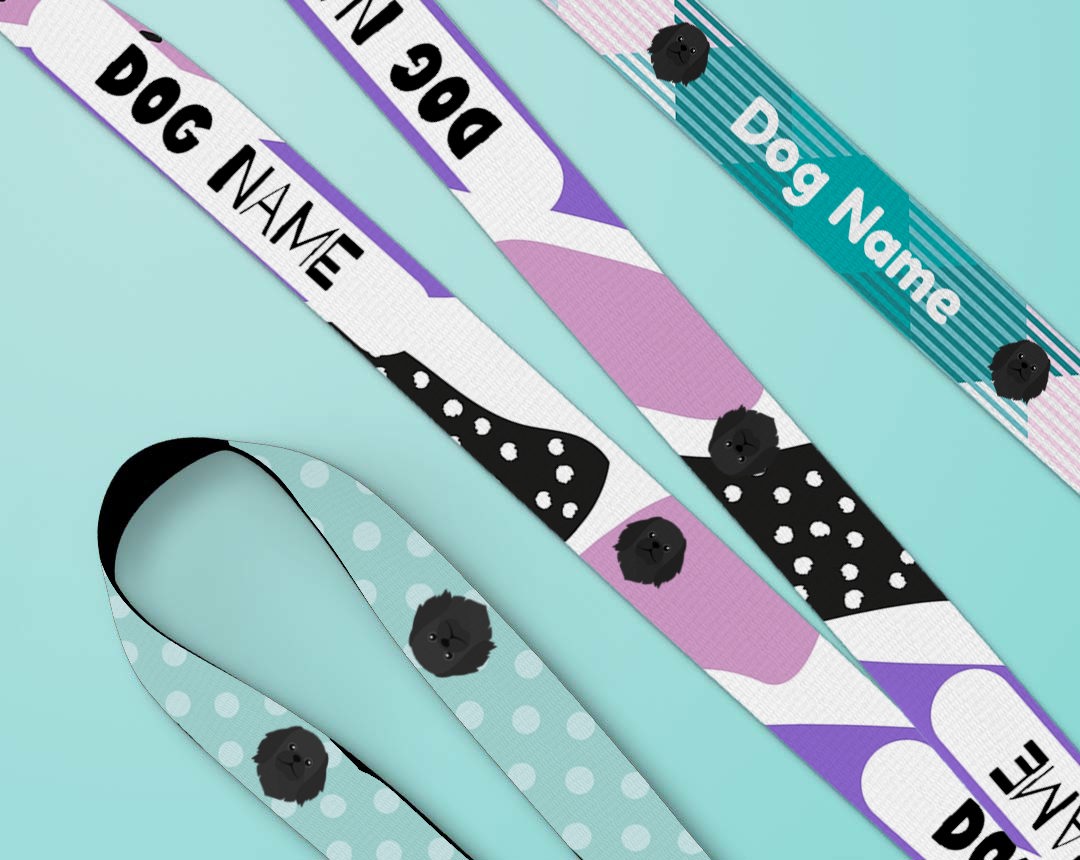 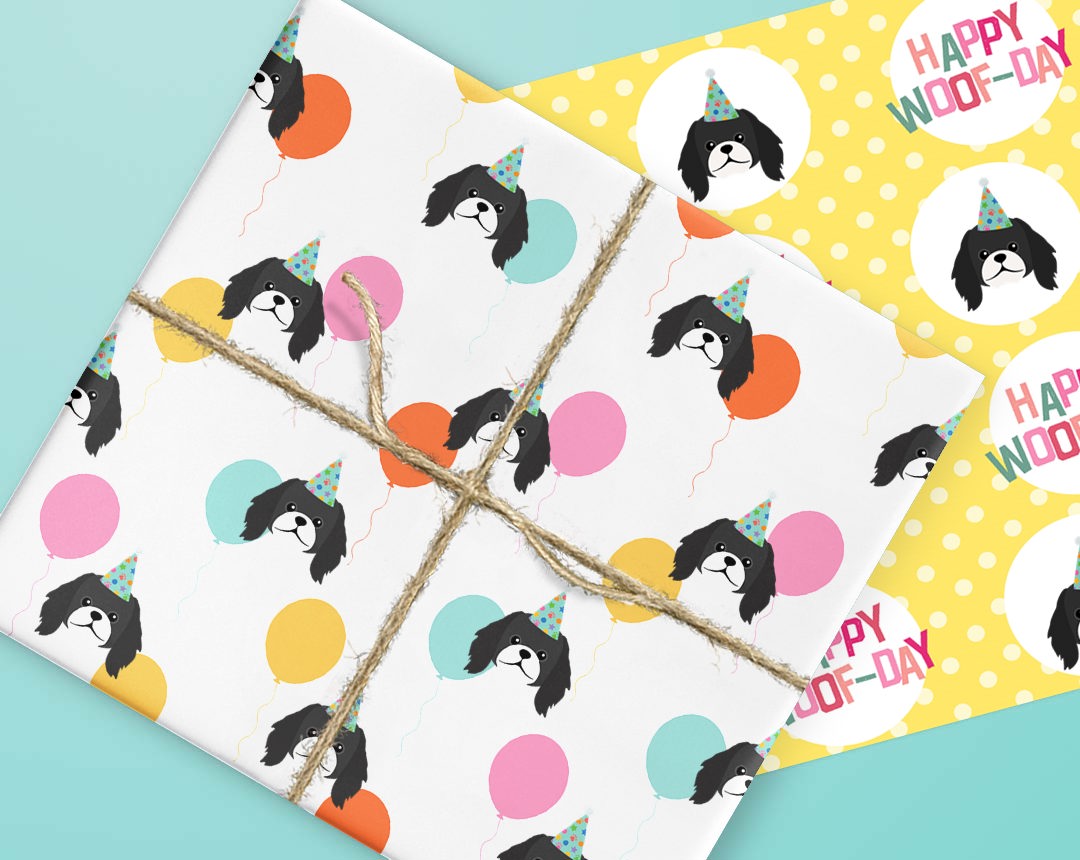 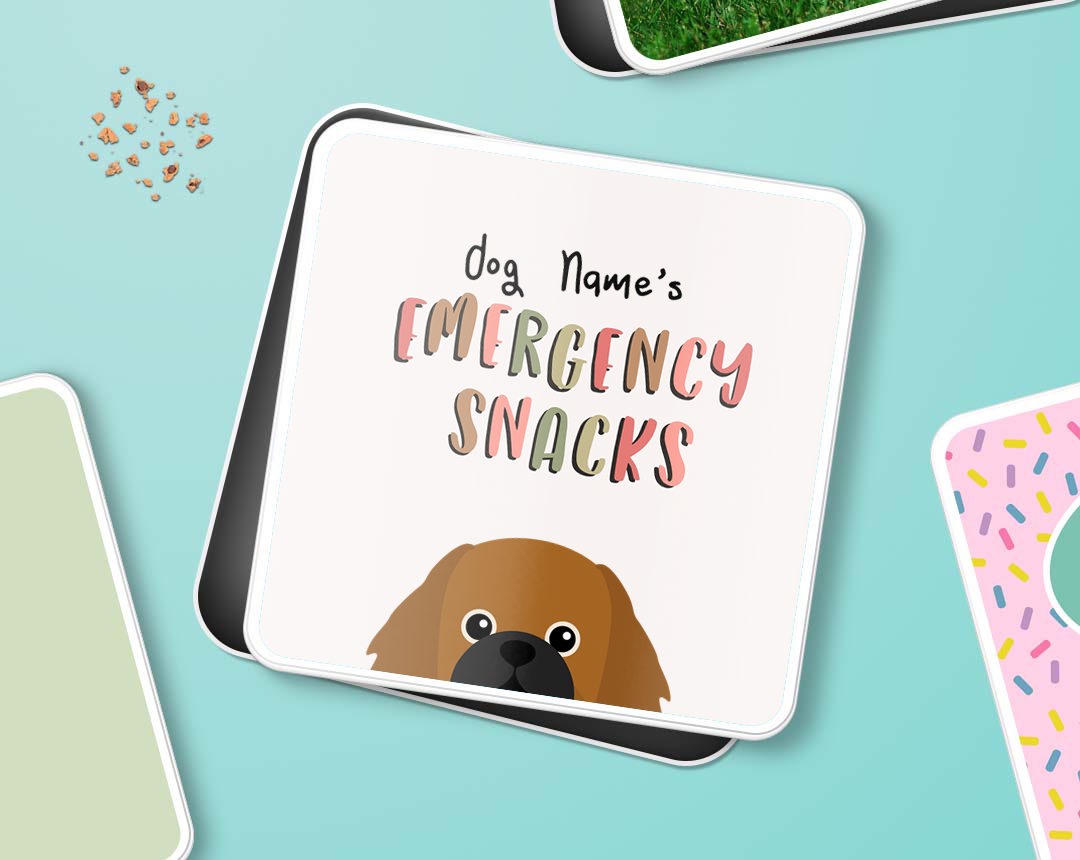 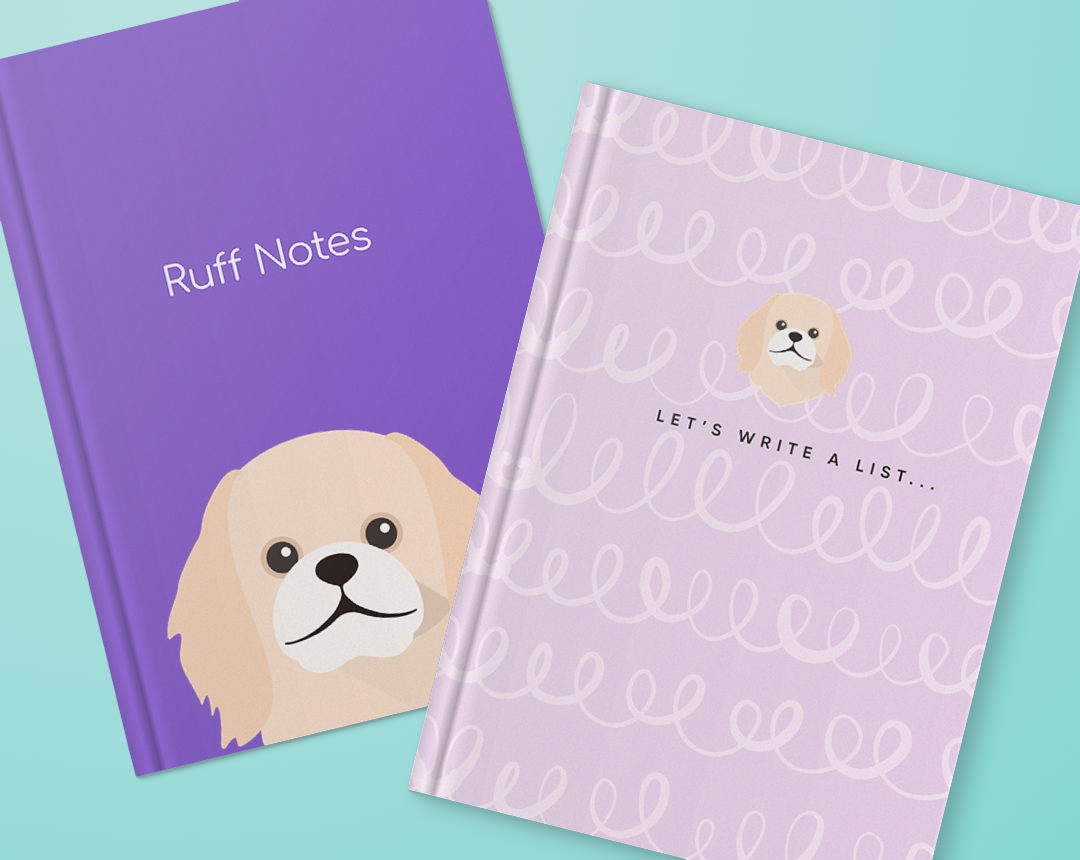 These dogs have brushed their little tails with royalty over a very rich history! Because of this, they will always greet you with dignity and swish themselves along with great pride. However, their independent streak does mean that they can be fairly difficult to train.

They are very affectionate and loving and make lovely family pets. Each doggy has their own unique personality with the biggest heart in the world.

The Pekingese breed is well-known for their sweet and affectionate natures. They are also very playful and comical and absolutely love hoomans. They don't like to be left by themselves and in some cases can suffer from separation anxiety, where they can become depressed and destructive. Therefore, one person would need to be home for most of the day. They are very sociable, and although slightly shy around new people, there is rarely a person they won't get on with! They make ideal pets for older people and first time owners as they are such a delight to be around. They have the potential to make a lovely family pet and would provide you with years of love and joy!

These sweet little dogs originate from China, but much of the information regarding their origin has been lost through time. Chinese legend says that a Lion fell in love with a Marmoset, but in order to marry her, the Lion had to beg the Patron Saint of Animals to reduce him in size. The legend then goes on to say that the off-spring of their love was the Fu Lin or Lion Dog Of China, paving way to the creation of the Pekingese. But regardless of legend, history or myth, they are thought to be one of the oldest dogs in the world! It's thought they probably came about during the Tang Dynasty, soon becoming popular within the Imperial Courts! In fact, they were so highly prized, that only Royals and Nobles were allowed to own them. This rule remained intact until 1860, when finally, common people were allowed to buy them. This was also the year that the British took over the city and found five Pekingese. They decided to take them back to England where they became a firm favourite of Queen Victoria. They were officially recognised by the Kennel Club in 1910 and remain a popular choice across much of the world!