Enter your dog's name, select an icon and you'll instantly see EVERYTHING personalised just for your Northern Inuit...
Get Started
or choose from over 300 breeds
or login to fetch your dogs
Choose your dog 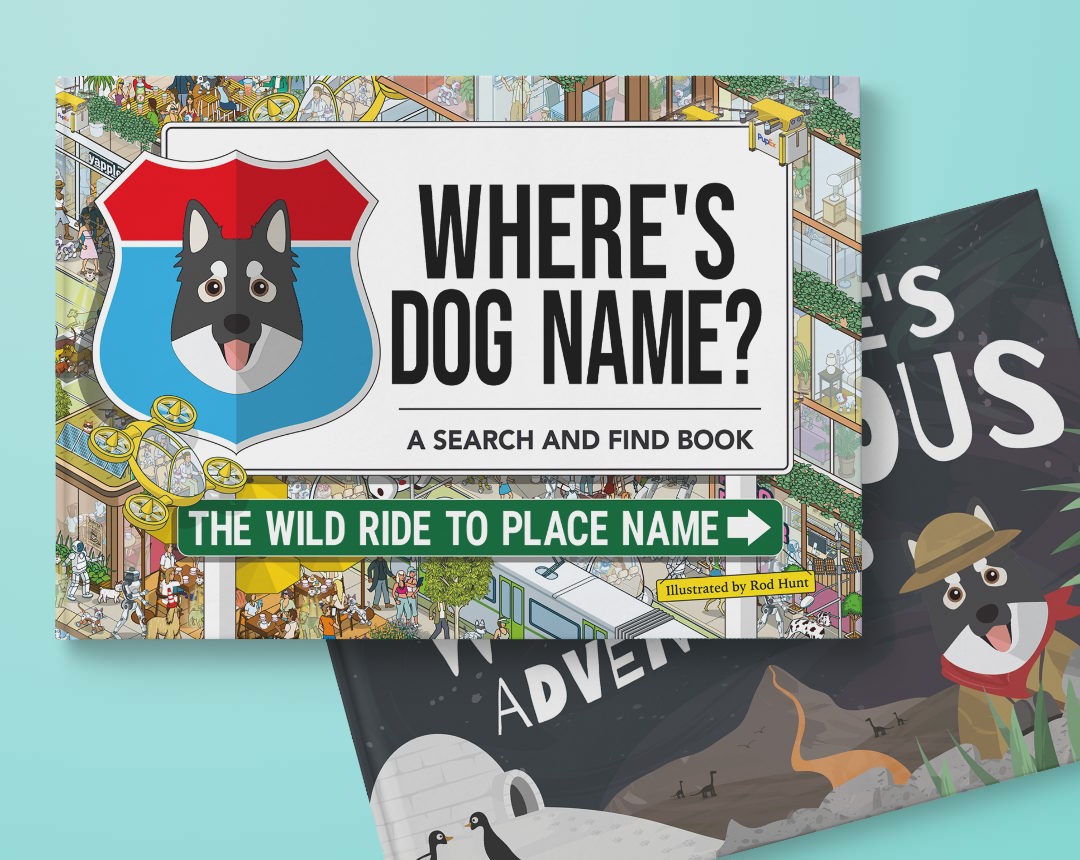 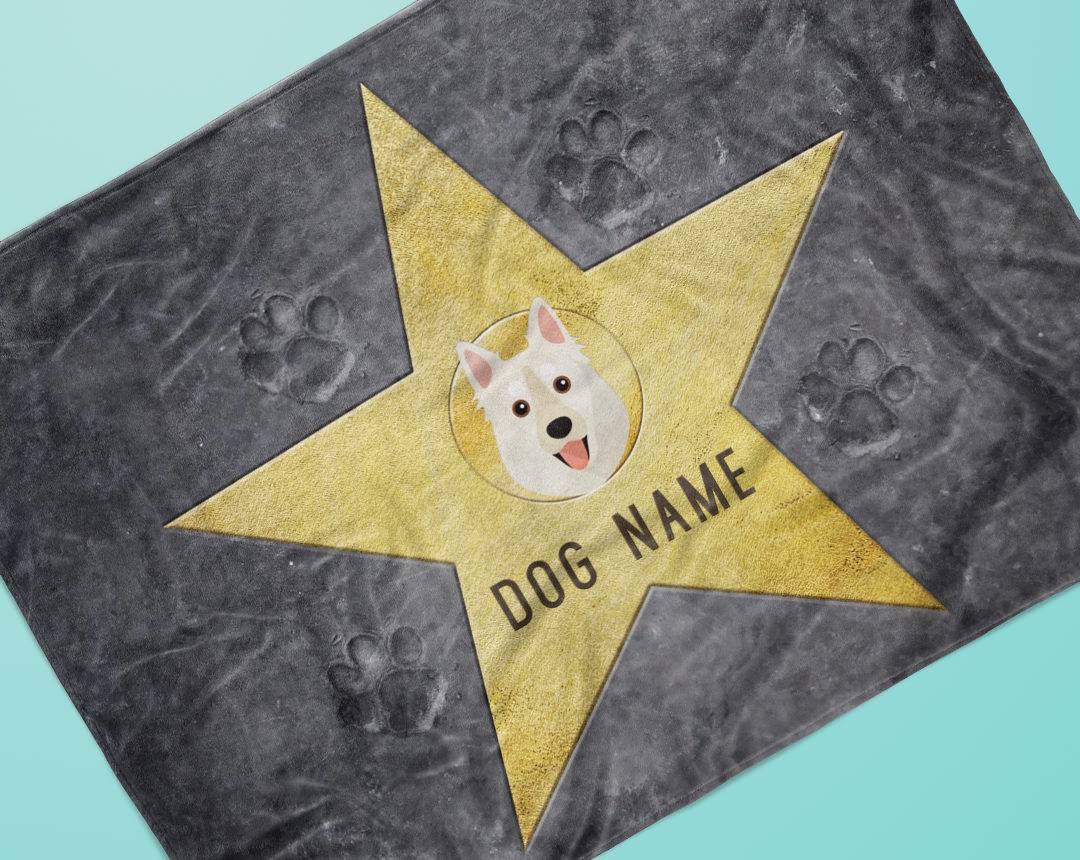 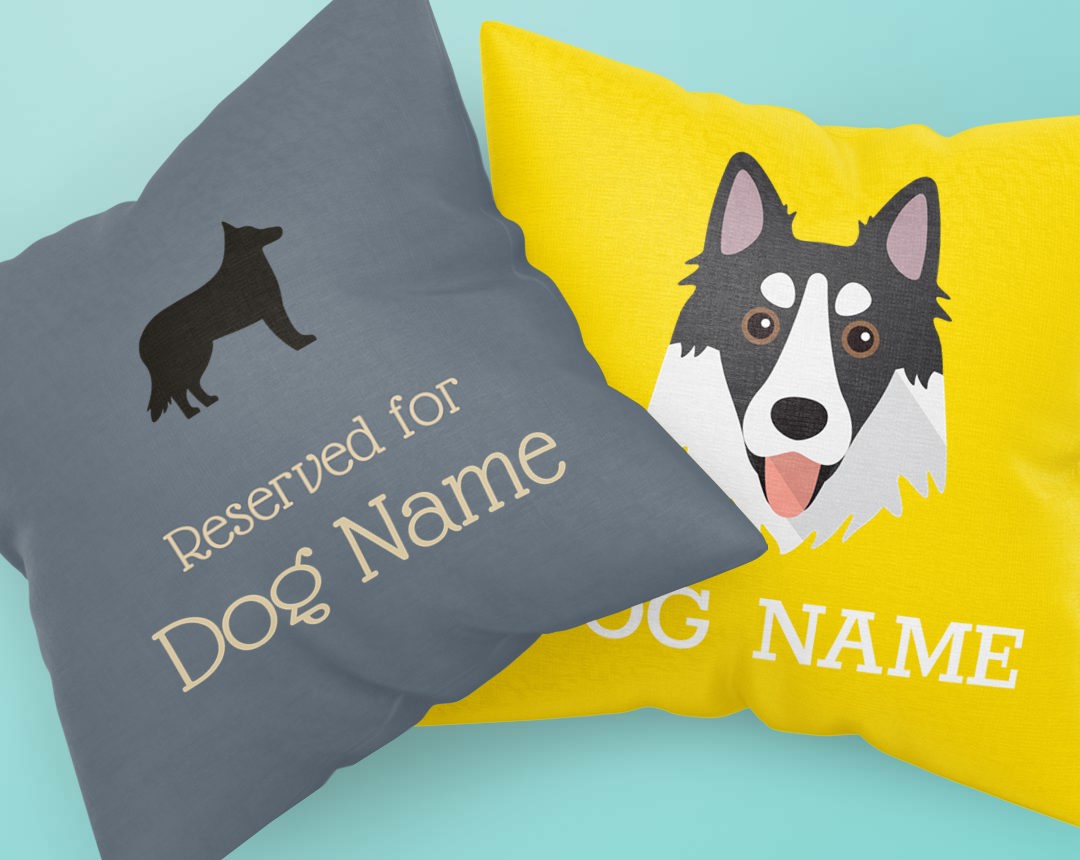 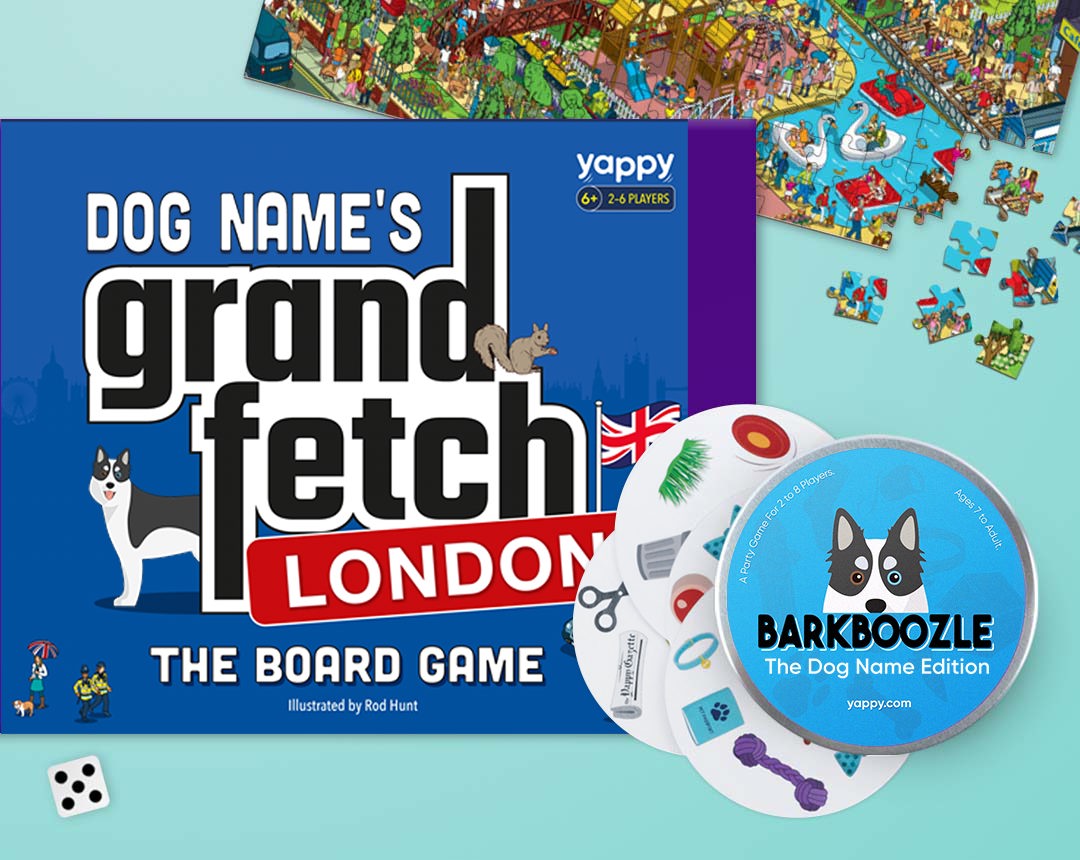 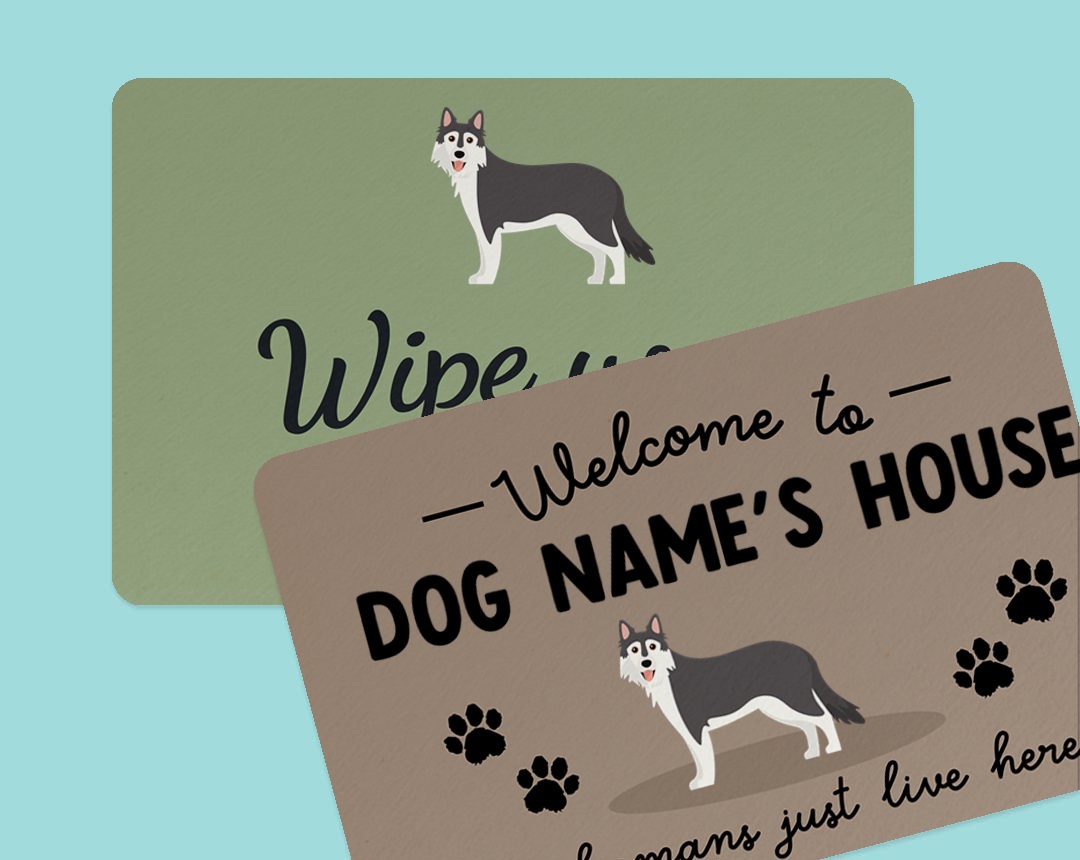 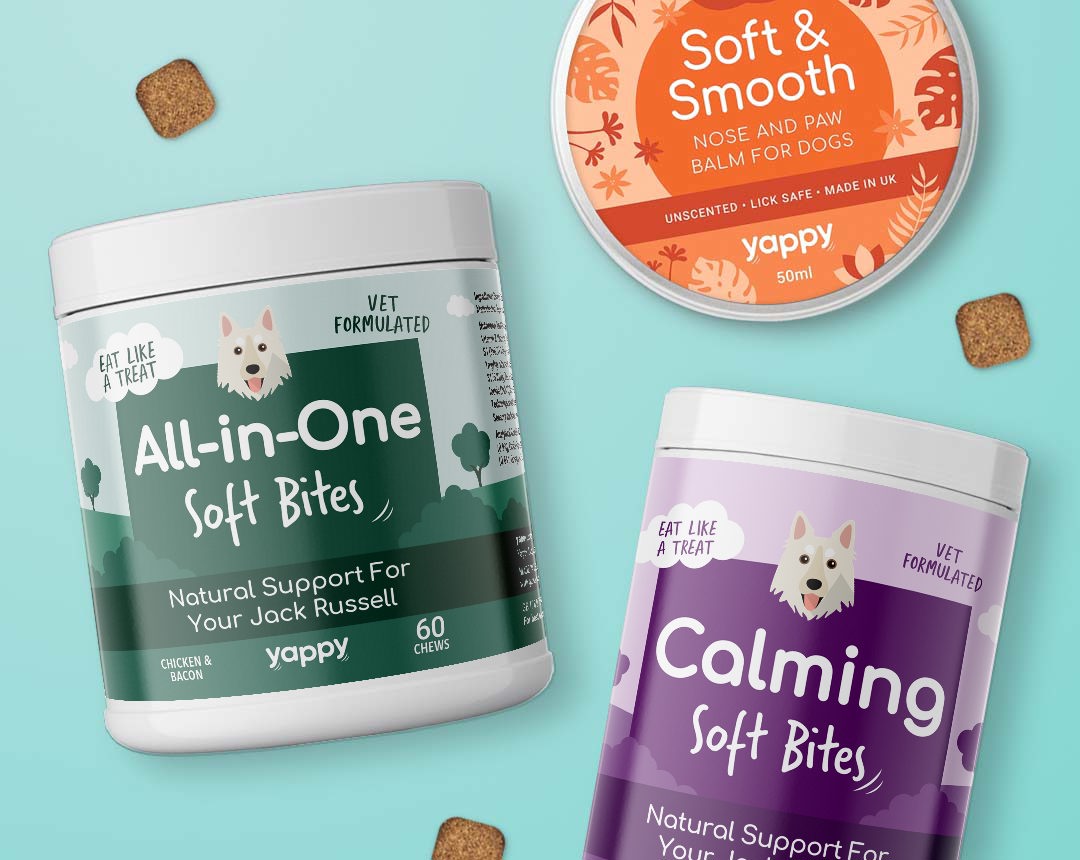 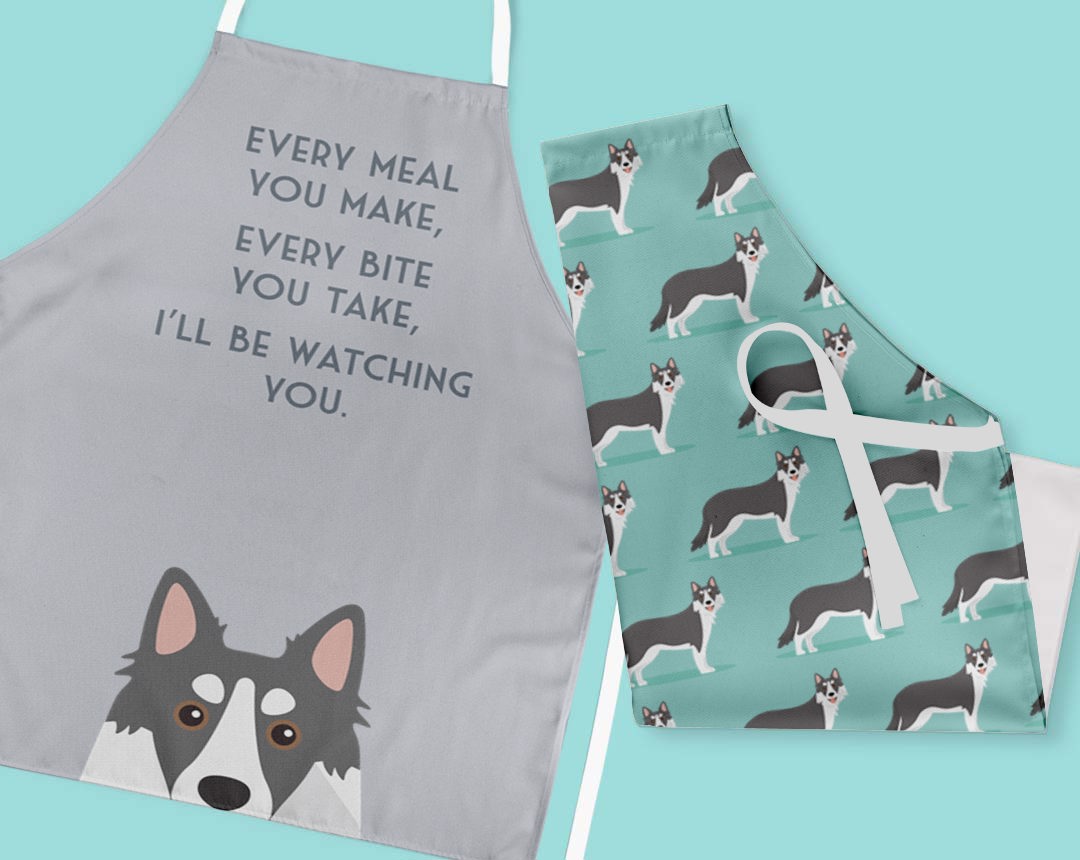 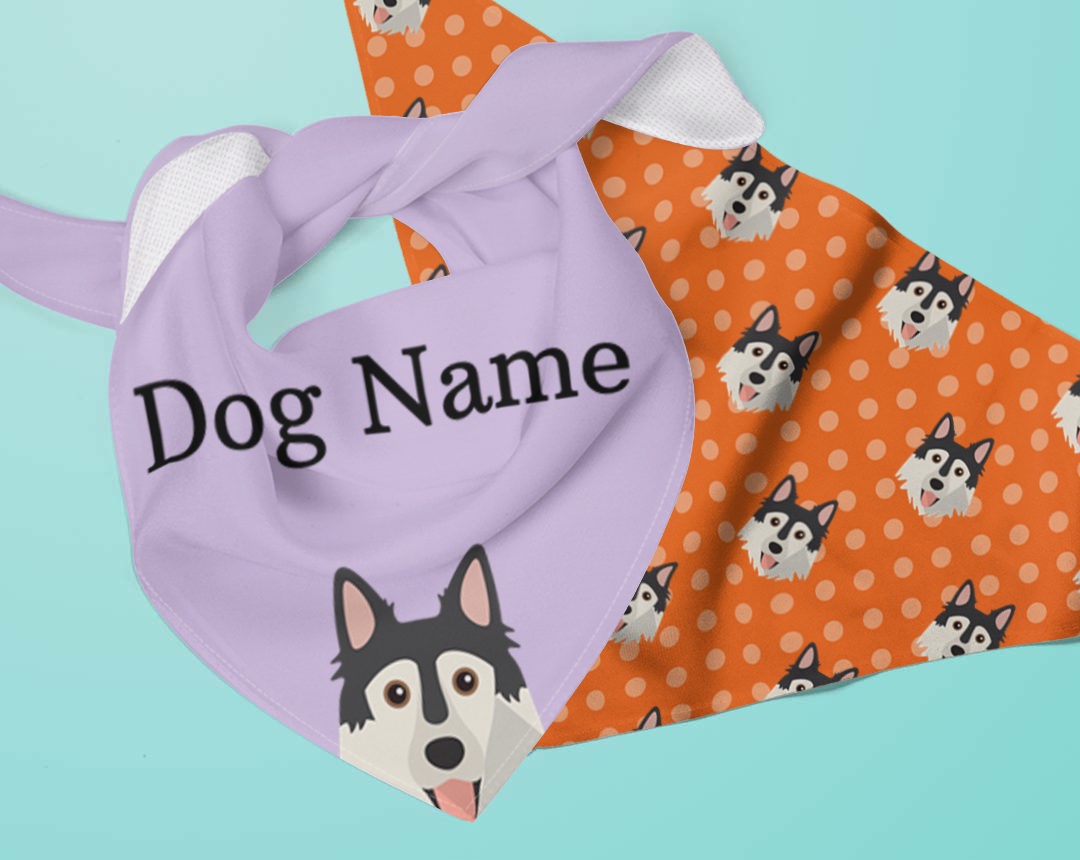 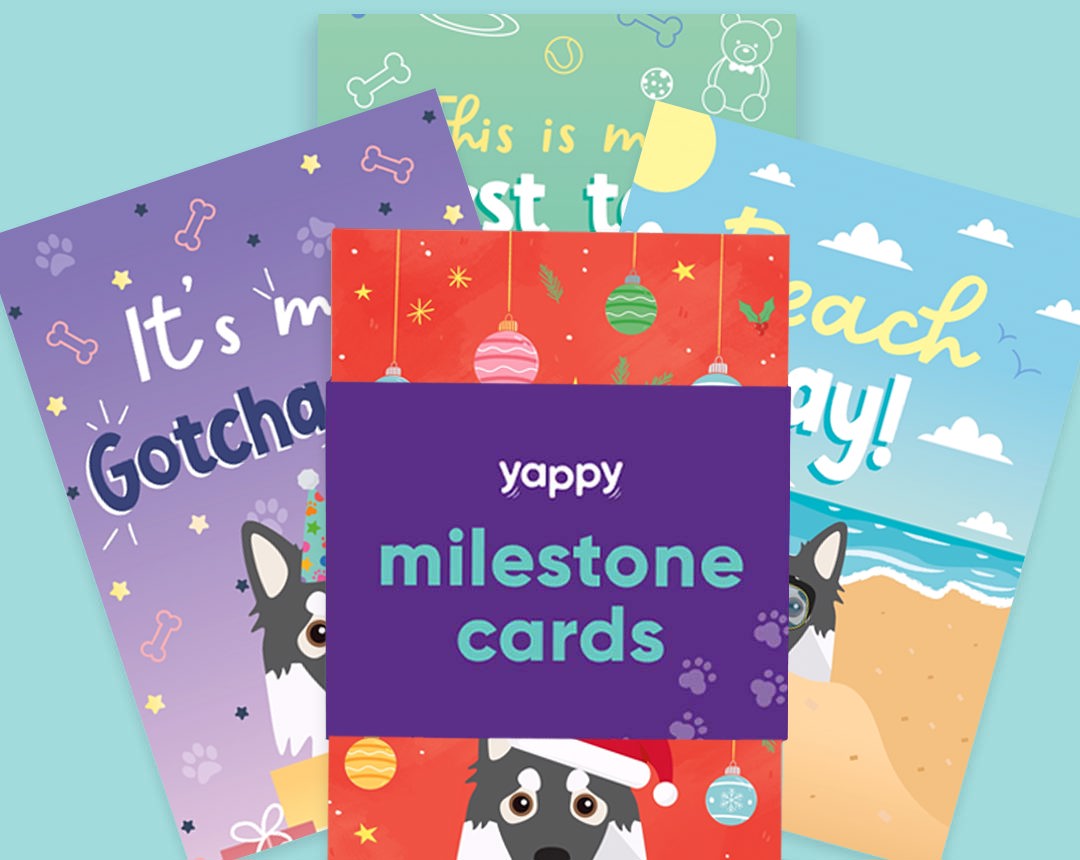 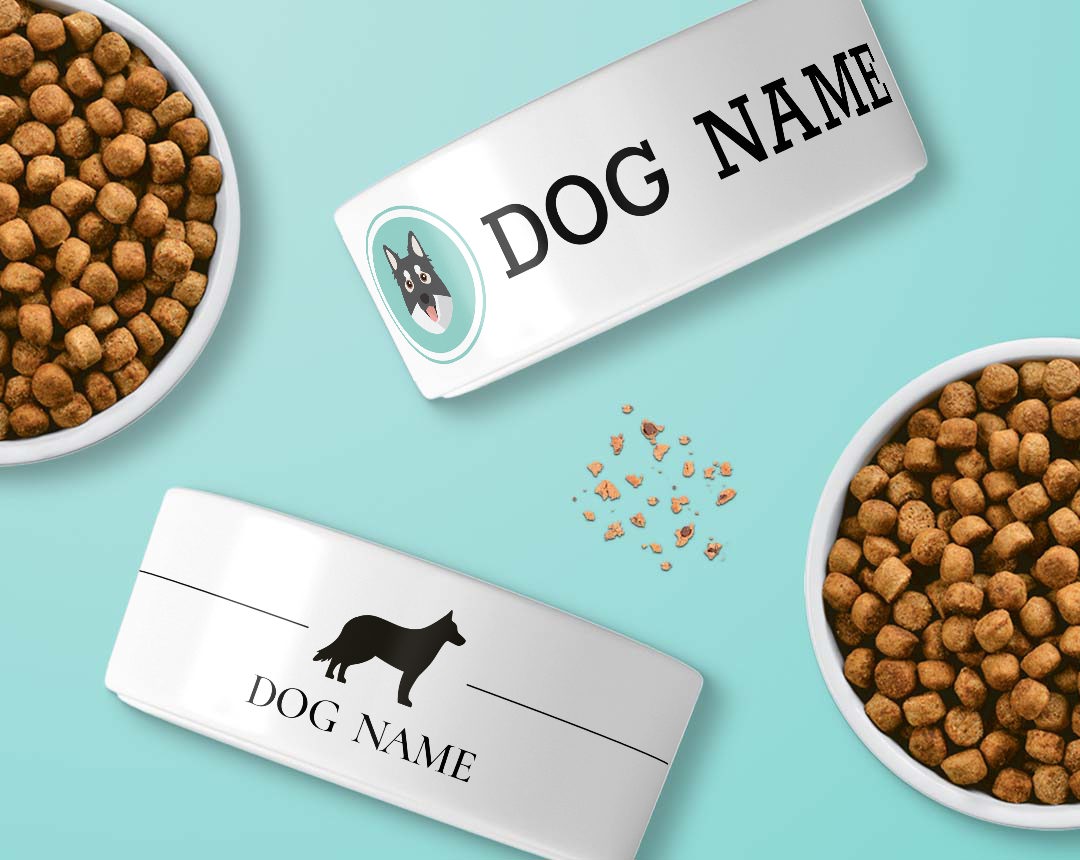 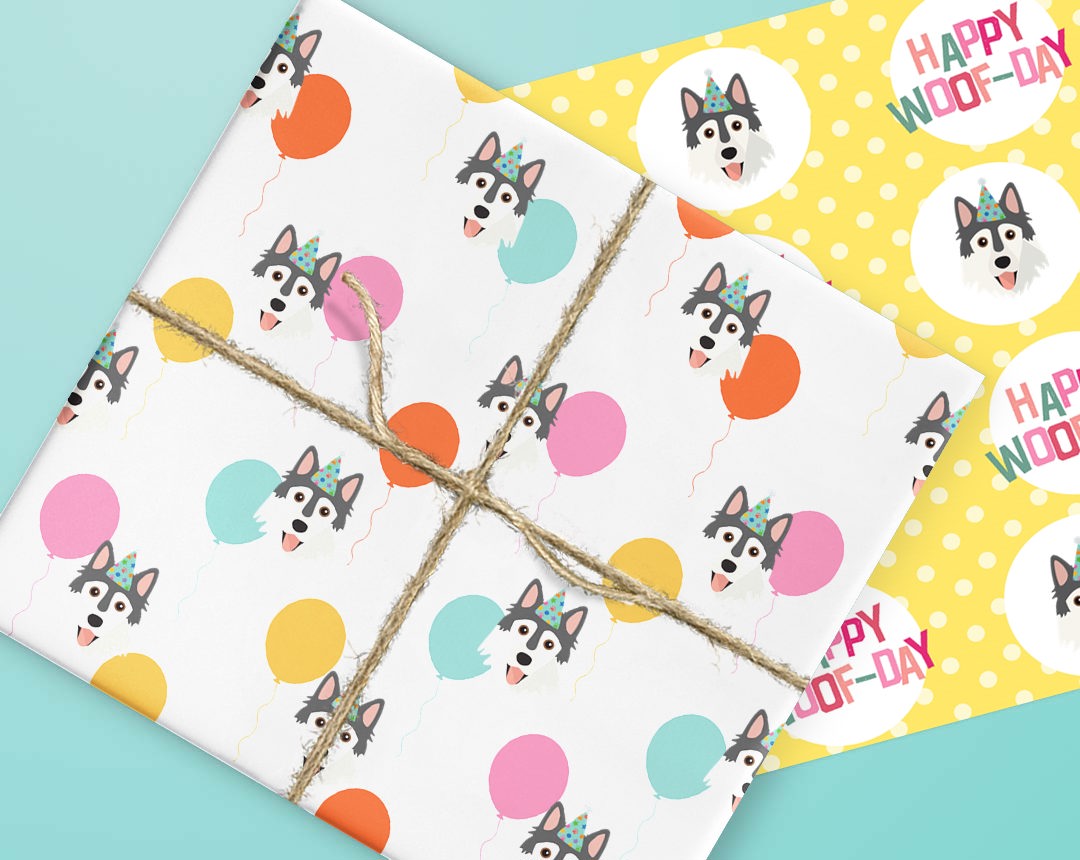 Despite their wolf-life appearance, the Northern Inuit Dog has a very friendly demeanor and they are unlikely to show aggression. These dogs are very intelligent and quick-witted, so they require a strong leader in the family. This breed is not recommended for inexperienced dog owners, but they do tend to get along well with children – like all dogs, however, supervision is required when this breed is left with young children. It is important to note that these dogs require a good bit of attention – they are prone to developing separation anxiety when left alone too long. For this reason, it is often recommended that Northern Inuit Dogs be kept with another dog as a companion.

Northern Inuit dogs are affectionate and friendly dogs and appreciate being part of a family or pack, although they do have a tendency to develop separation anxiety if left alone for too long. They have been described as spirited and mischievous, which can be ultimately fun when incorporated into positive behaviour, but along with potential separation anxiety, can also cause them to become destructive.

They are considered good with people inherently being patient with children and very easy-going with their families, but especially with strangers, may become aloof if they are uncomfortable. They are a highly intelligent breed, which makes them quite responsive once they've been trained, but the training process itself can be an uphill battle, as they still retain some of their ancestors strong-willed nature, so they'll need a firm, consistent owner to give them orders to get the best behaviour out of them.

Since their exercise requirements are generally not as high as other dogs of a similar size, it's easier to tire them out and thus generate more good behaviour. This also makes them a bit more adaptive than other large dogs, meaning they will be more suitable for smaller living spaces as long as they have a semi-active owner or family.

Regardless of the true origins of the breed, several groups have split to form their own breed groups from the Northern Inuit Society. In the UK there is the British Timber Dog Club, the British Inuit Dog Club and the Inuit Dog Association. None of these clubs have been accepted by the British Kennel Club. In fact, the breed is only recognized by its own independent breed club.