Enter your dog's name, select an icon and you'll instantly see EVERYTHING personalised just for your Norfolk Terrier...
Get Started
or choose from over 300 breeds
or login to fetch your dogs
Choose your dog 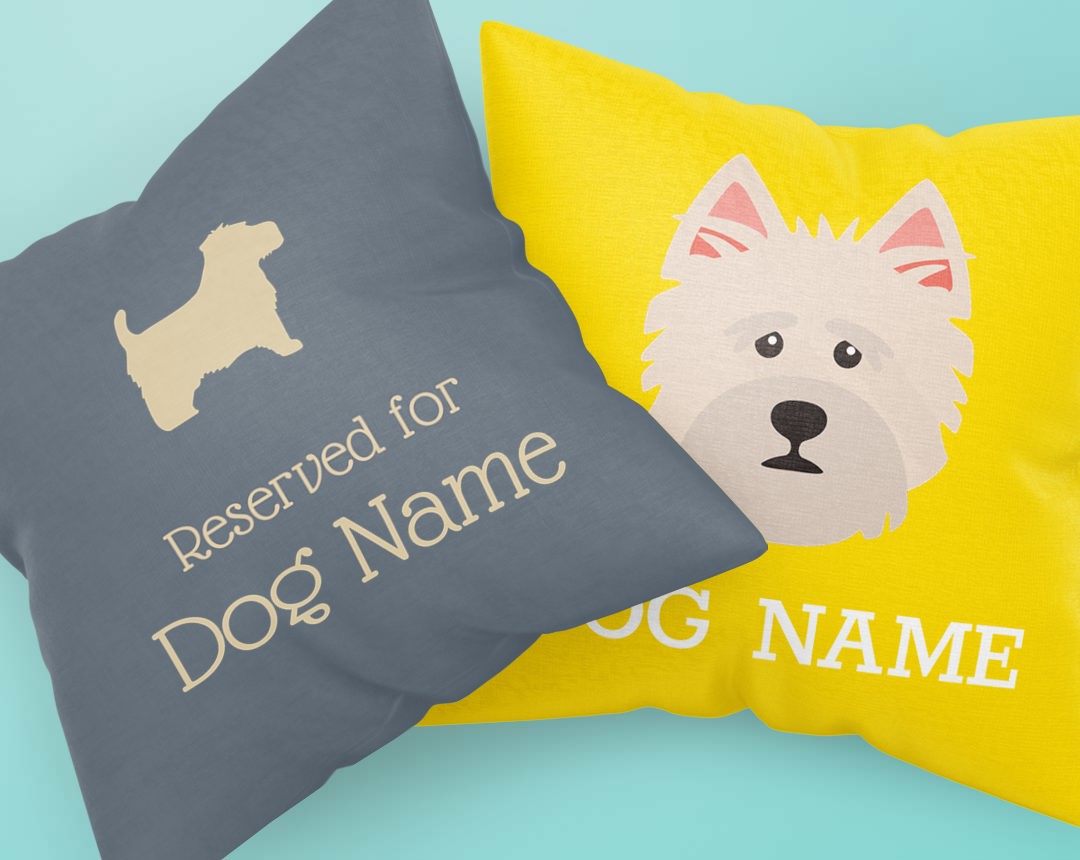 Norfolk Terriers are the smallest of all the Terrier Breeds and were named after the county that they were developed in, Norfolk! They were originally bred to hunt vermin but were also highly prized for going out hunting with their masters! Nowadays, they make fantastic companion pets.

They are very sweet looking and have very loving and friendly personalities - life is never boring with these guys around! They do have a very high prey drive which means they can't share a home with other small animals.

Fun Fact: Norfolk and the Norwich Terriers used to be classed as the same breed!

These guys, true to their Terrier nature, are known to be a fairly feisty and determined little breed. They are bursting full of energy and absolutely love being involved in every aspect of home life. On top of this, they are very out-going and confident and absolutely love to be with their hoomans. This does mean that they are prone to developing separation anxiety if left alone for too long so need to live somewhere where at least one person will be home for most of the day. Their intelligence and love of hoomans does mean they are a great choice for first-time owners, so long as you have the time to give to the breed - and can keep their loud voices under control! If well trained and socialised from a young age, these dogs have the potential to make lovely family pets.

Norfolk Terriers are very highly prized, mainly for their ratting skills but also for keeping down the levels of other vermin! Although there are no early records of the breed, it's thought that they have probably been around for a fairly long time. They were first exhibited outside of their home county in a dog show in 1932, although they were then known as Drop-eared Norwich Terriers. Long before the dog show, smaller terriers, including ancestors of the Norfolk Terrier were popular choices with farmers. In the 19th century, they were bought by a group of students studying at Cambridge University to keep the vermin under control in the colleges, and were referred to as Trumpington Terriers, after the name of the street the students lived on! It's unknown how the breed came to be, but its thought it could be the result of crossing a small, Irish Terrier with a larger Yorkshire Terrier.