Enter your dog's name, select an icon and you'll instantly see EVERYTHING personalised just for your New Zealand Huntaway...
Get Started
or choose from over 300 breeds
or login to fetch your dogs
Choose your dog 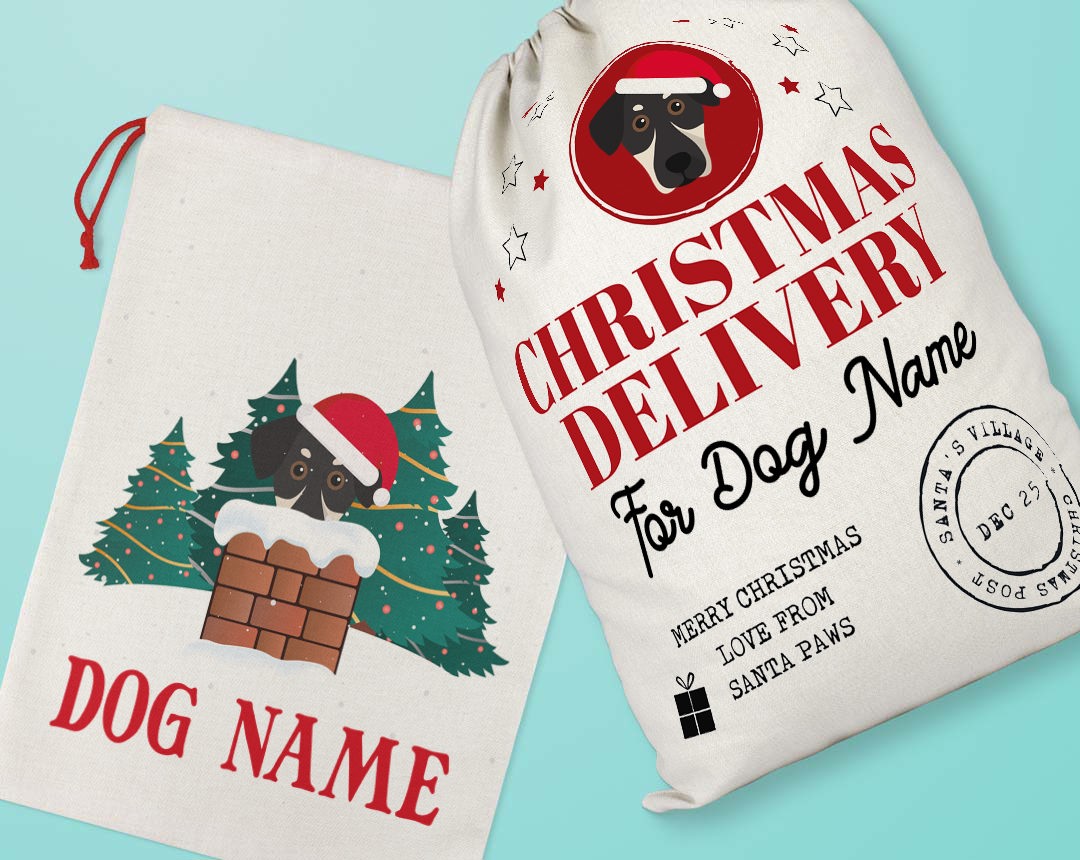 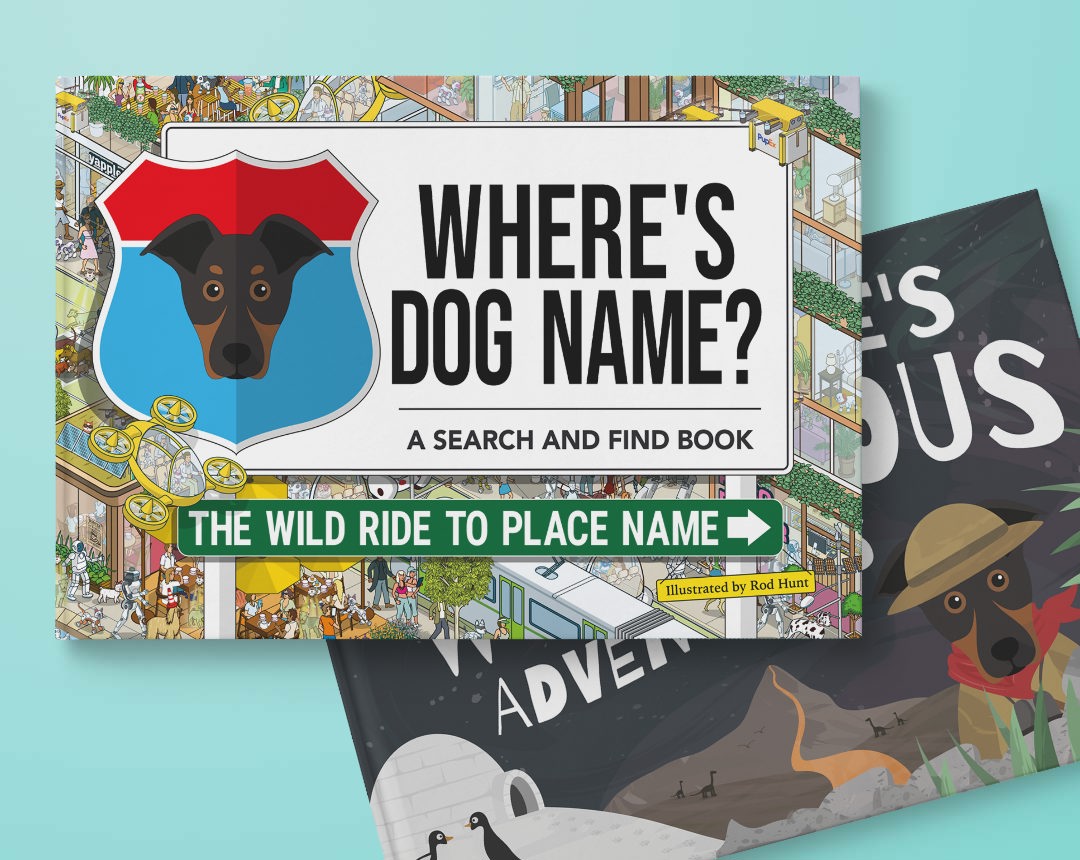 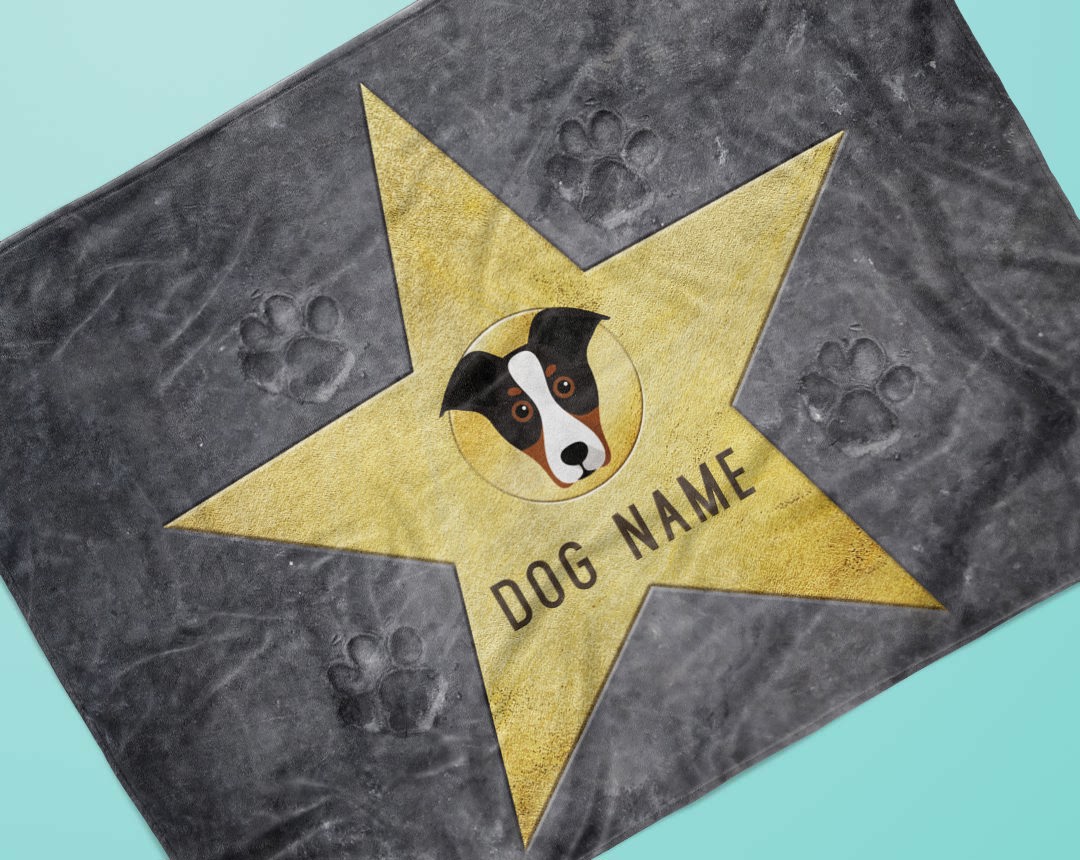 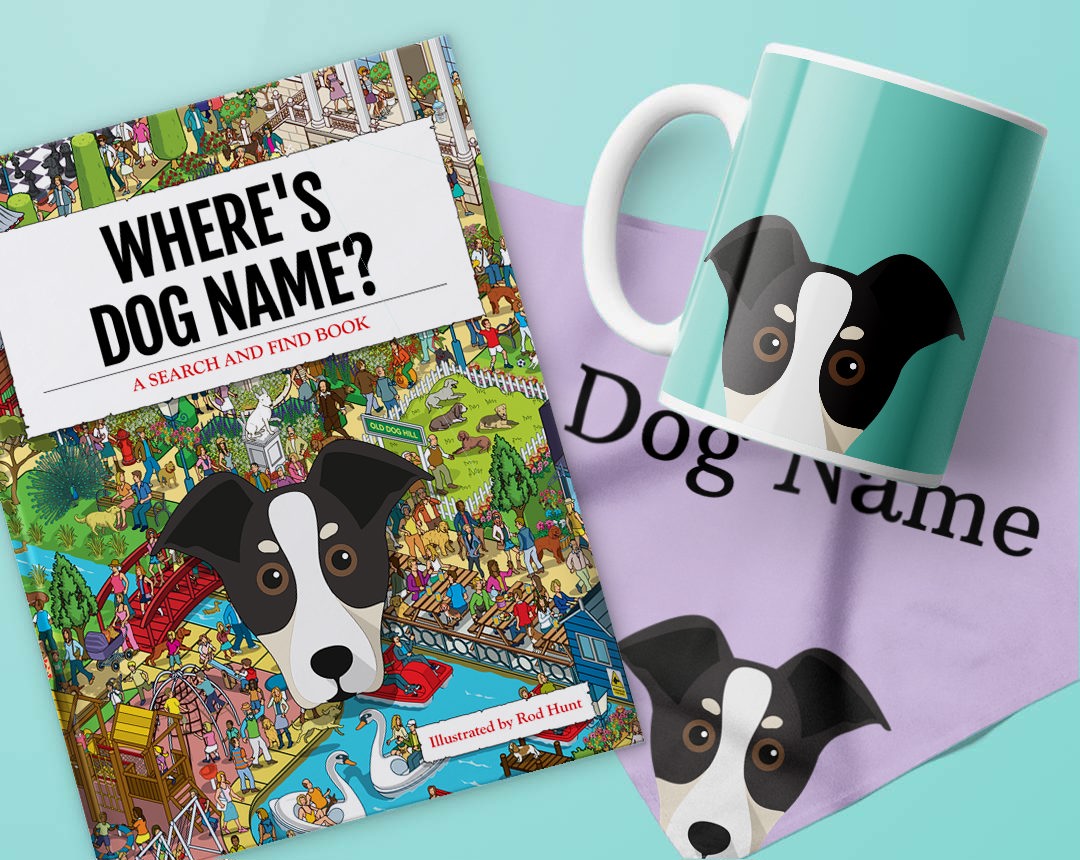 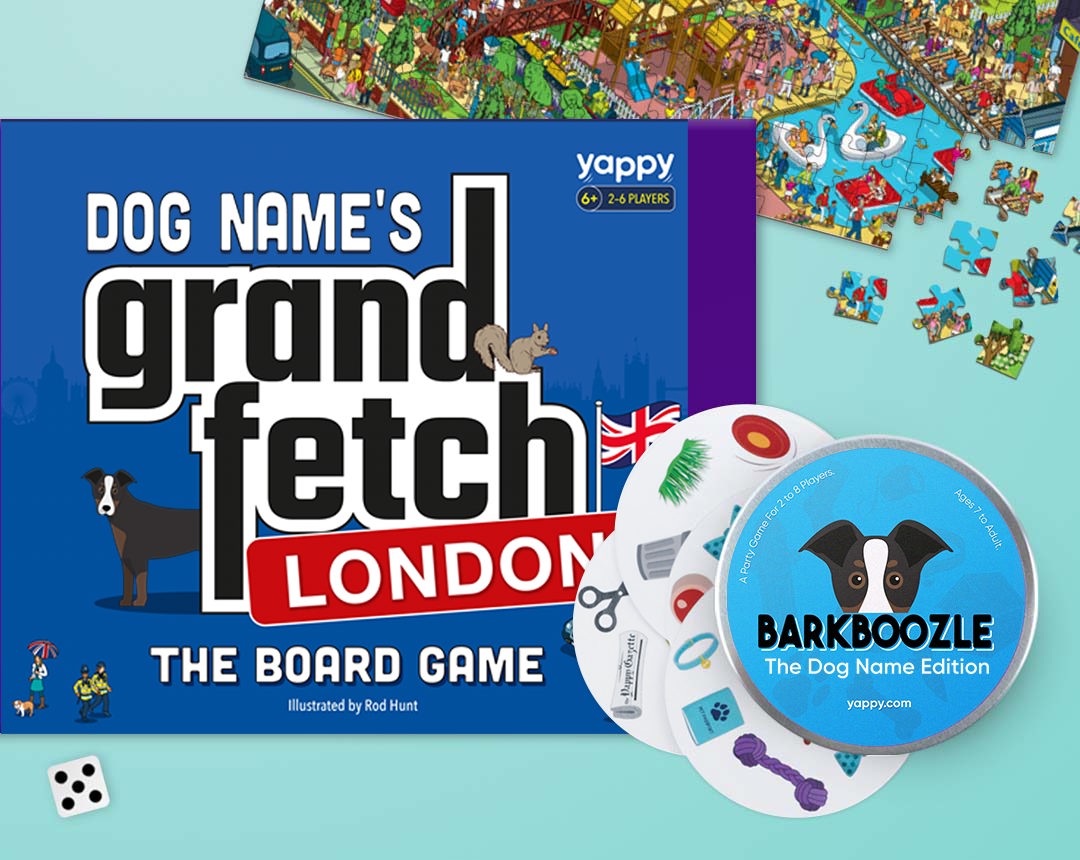 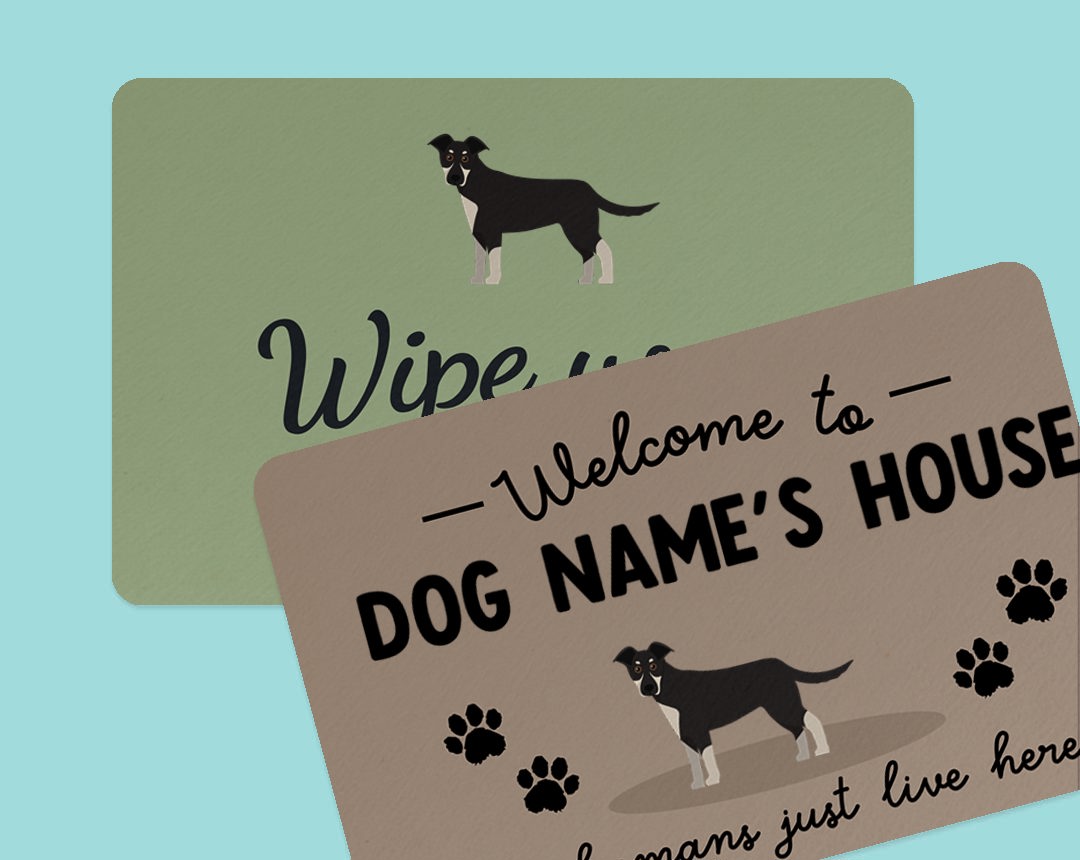 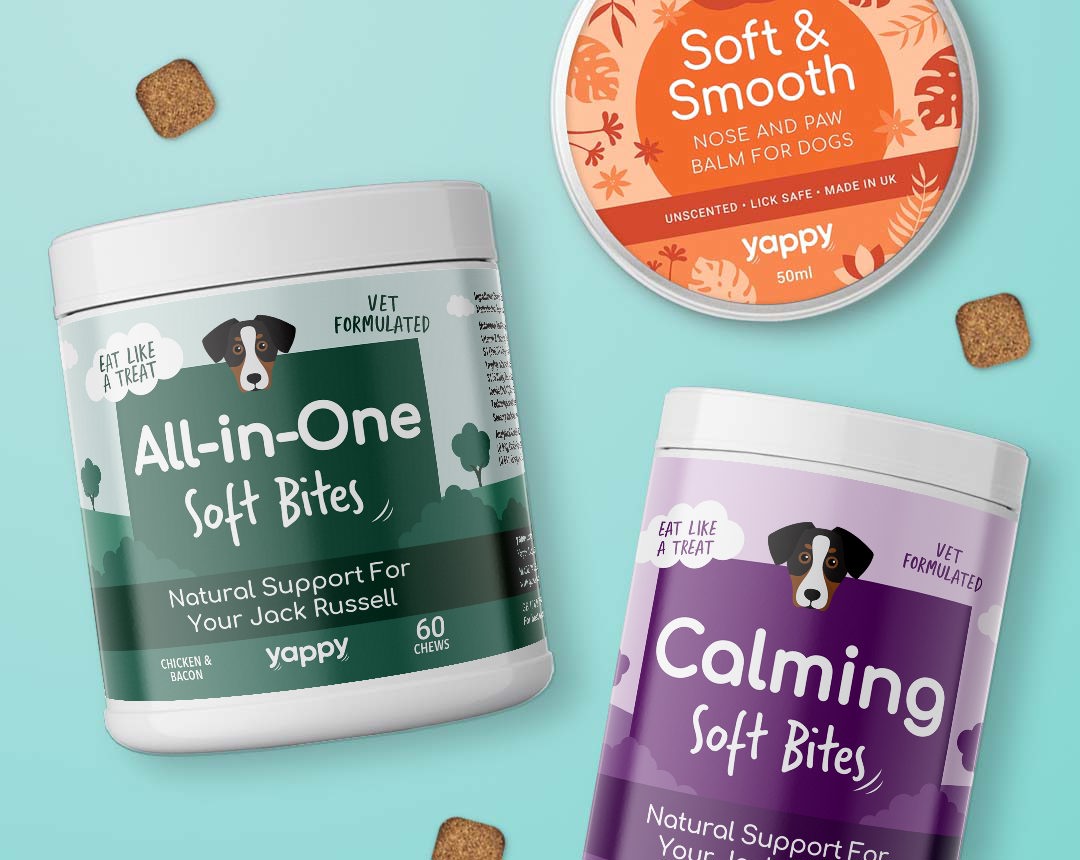 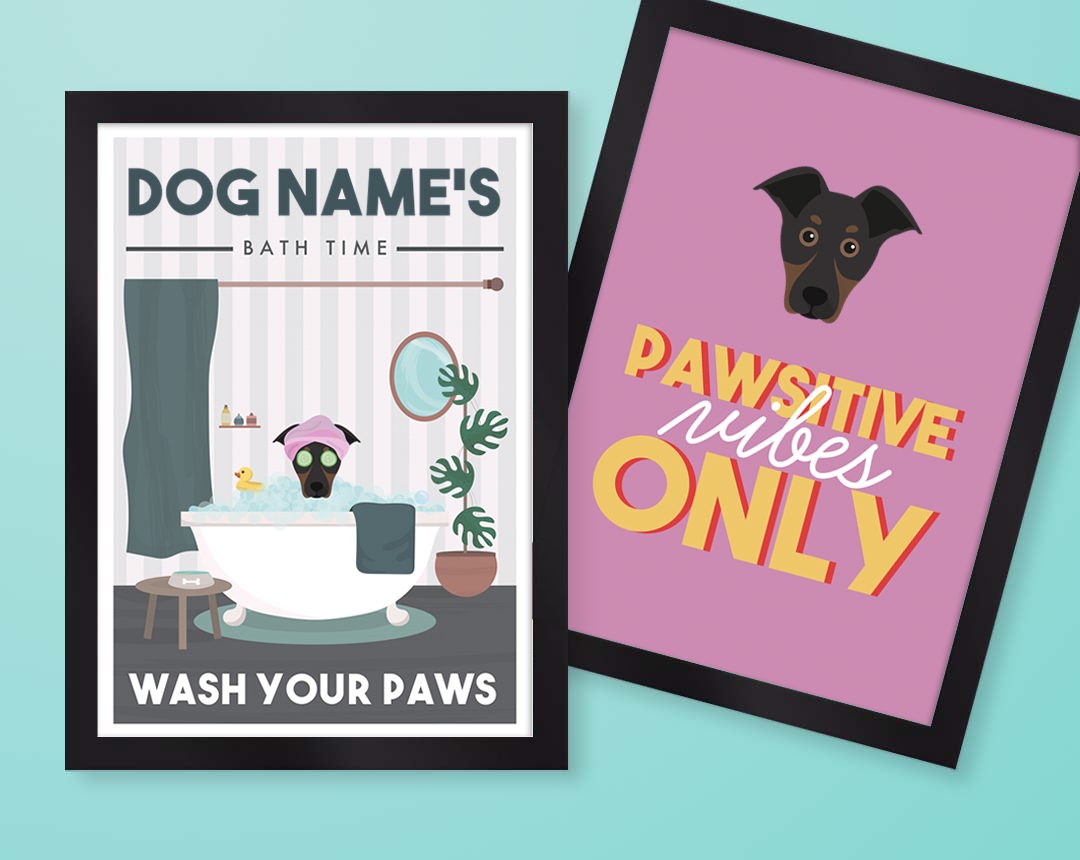 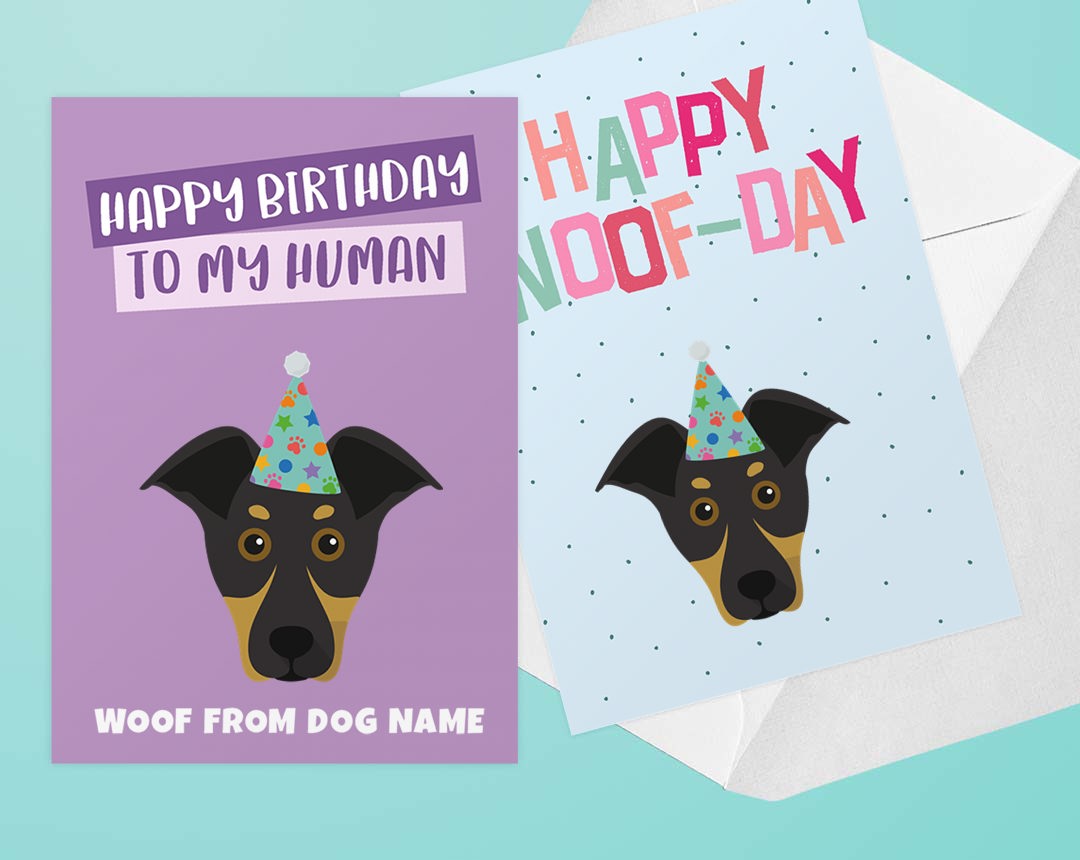 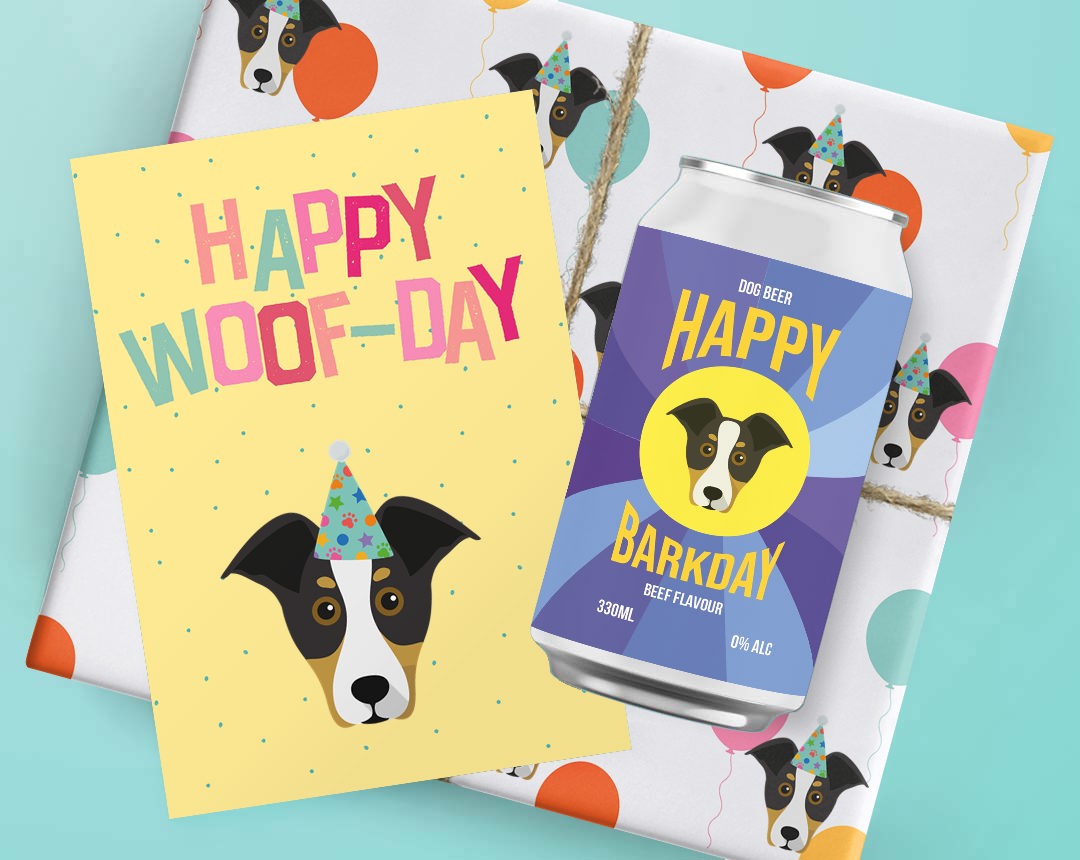 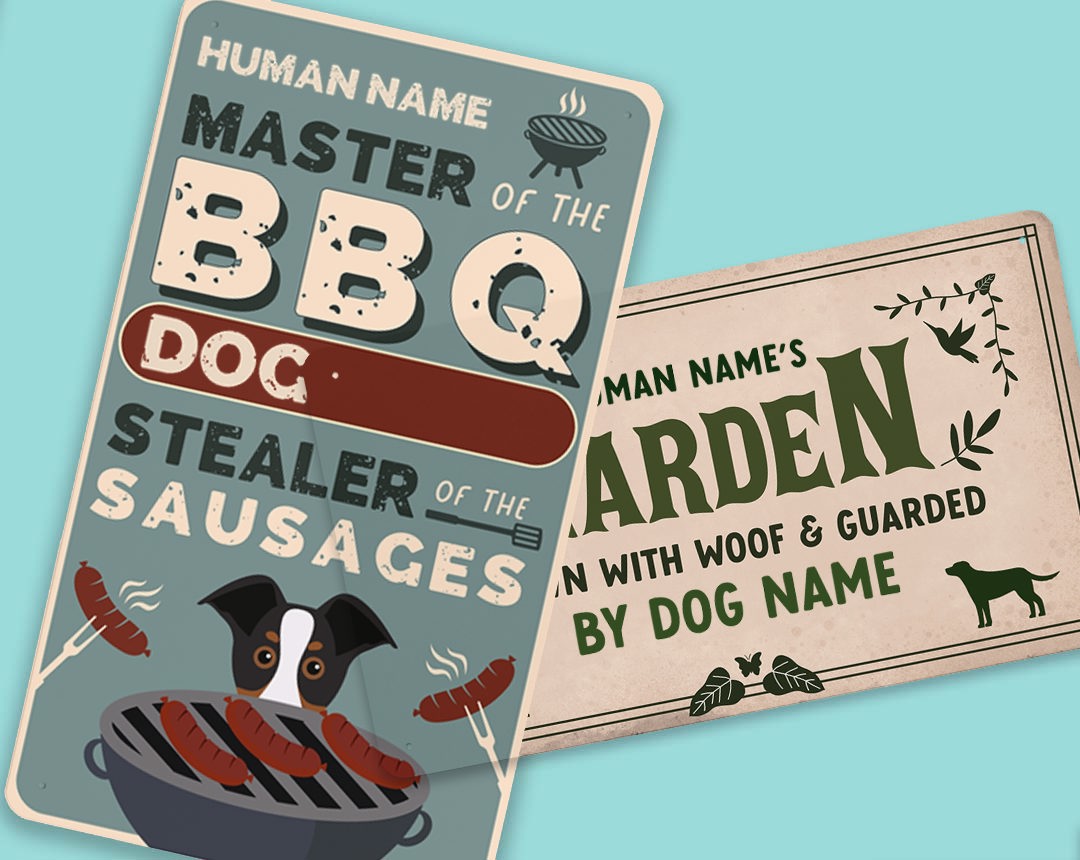 Intelligent, Reliable, Even Tempered and Loyal

The Huntaway is a New Zealand treasure having been originally bred to work large flocks of sheep without the need of a shepherd being around. They are renowned for their intelligence, reliability and trustworthiness and being kind and even-tempered in any environment. With this said, they are what is often referred to in NZ as being “no-nonsense dogs” that like to be given lots of things to do.

A Huntaway is a highly adaptable kind of dog and providing they are given enough daily exercise combined with a tonne of mental stimulation, they are just as happy living as a pet in a home environment as they would be working alongside man herding and driving flocks of sheep. Huntaways have always been highly prized in their native New Zealand but they have also found a large fan base in other countries of the world including the UK.

Fun Fact: Huntaways can be taught to bark on command.

Huntaways are known for their kind and even temperaments. In New Zealand, they are referred to as being “all bark and no bite”. They are a “no-nonsense” type of dog that has always been highly prized for their intelligence and the fact they can work alone without the need of a handler to guide them. Although bred to work, the Huntaway makes for a wonderful companion and family pet because they are so reliable and trustworthy in a home environment. However, being so intelligent, these hardworking dogs like to be given a job to do which means they are better suited to people who lead active, outdoor lives and who need a loyal and devoted canine companion at their side.

They have a tremendous amount of stamina and drive which means they must be given a tonne of daily physical exercise combined with a lot of mental stimulation for them to be truly happy dogs. If they are not given enough to do, a Huntaway will quickly get bored and find their own way of entertaining and amusing themselves. They benefit from being able to roam around a secure back garden whenever possible so they can really let off steam but once they have done so, a Huntaway quickly relaxes and is happy to settle down again.

They are very social by nature which means that they will say hello to strangers with no trouble at all. As such, they are not the best guard dogs but a Huntaway will always protect an owner if they feel they are being threatened in any way.

The Huntaway’s origins remain a mystery although there are many theories as to how the breed first came about. They were given their name “Huntaway” because their owners and handlers in NZ would take their dogs to sheep herding trials which are known as “Huntaways”. When sheep were first introduced to New Zealand, collies were used to manage smaller flocks but as the number of sheep increased they were no longer capable of herding, driving and managing such large flocks finding it much harder to cope. Along with the larger numbers a collie had to deal with, their longer coats and their method of silently working the sheep went against them.

As such, NZ stockmen and shepherds set about developing a shorter coated dog that would be able to cope with the warmth and one that would also be able to deal with large flocks of sheep which in short, meant the dogs needed to have a tremendous amount of stamina and determination.

It is thought that the breeds used to create the Huntaway were Beaucerons, German Shepherds, Labradors, Rottweilers and for their barking abilities, Bloodhounds were introduced into the mix. However, there are no records to confirm what breeds were used to develop the breed which dates back some 100 years or so.