Enter your dog's name, select an icon and you'll instantly see EVERYTHING personalised just for your Mexican Hairless...
Get Started
or choose from over 300 breeds
or login to fetch your dogs
Choose your dog 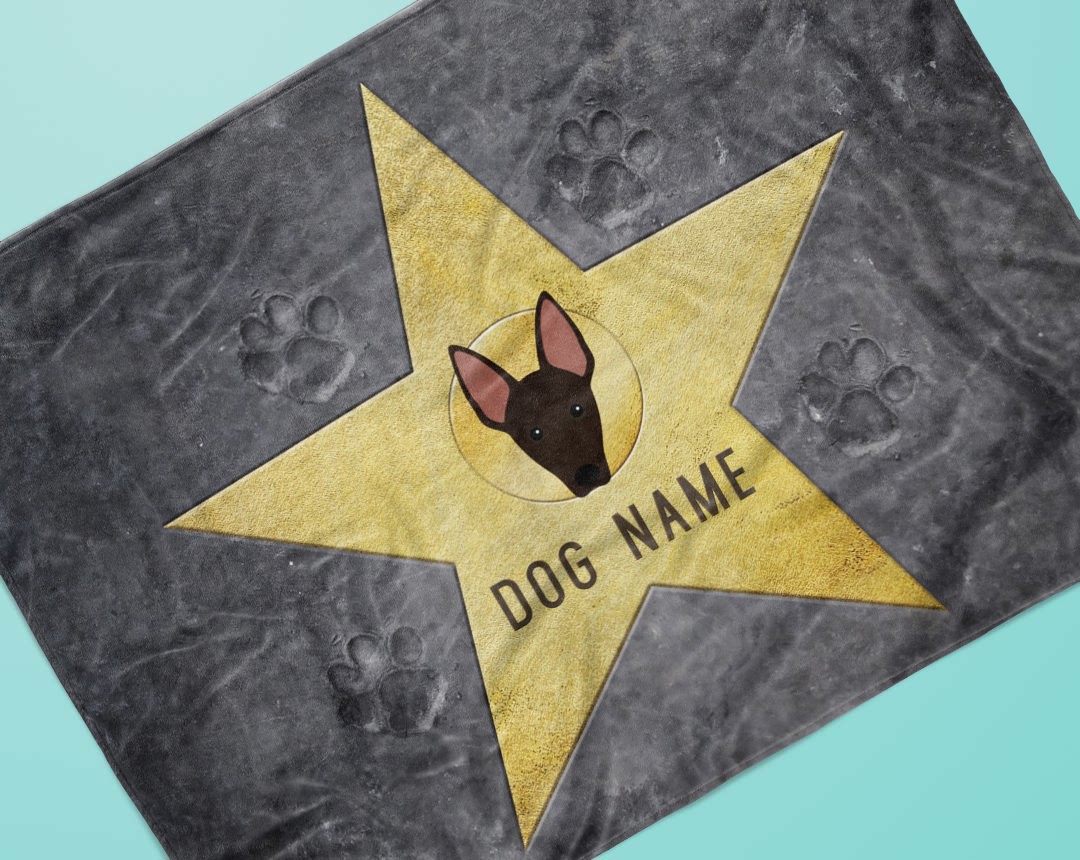 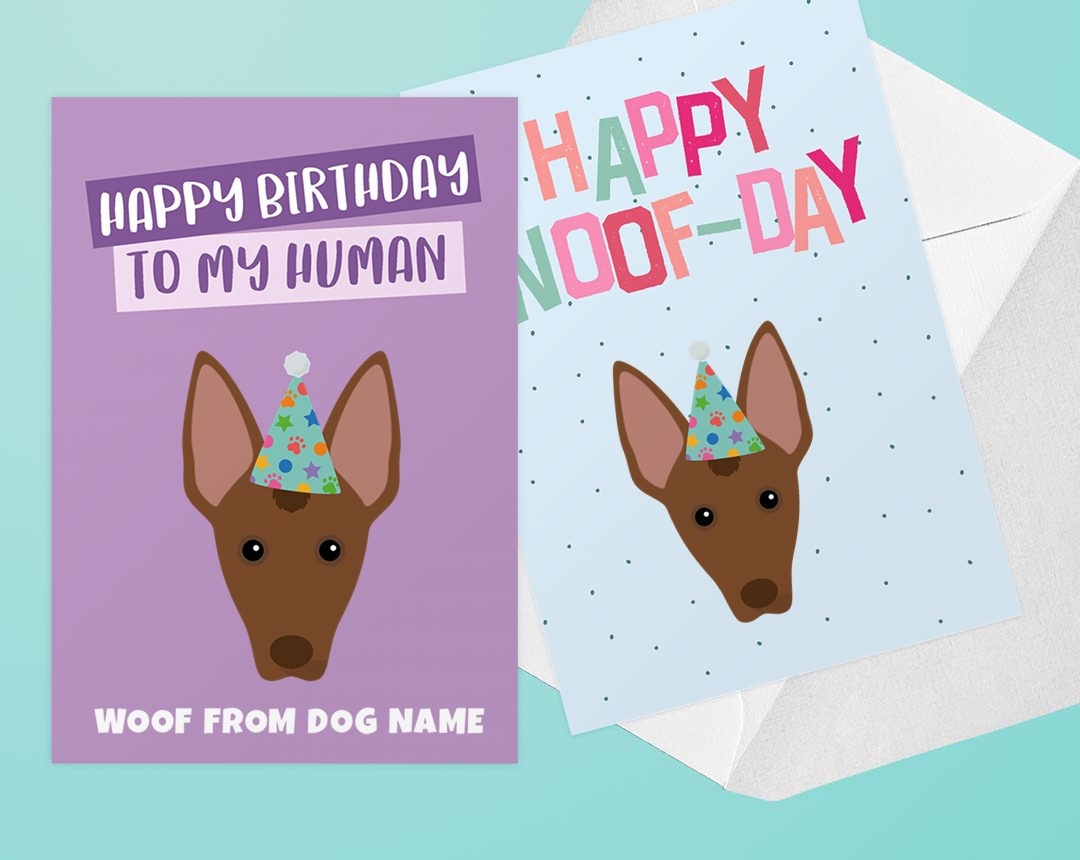 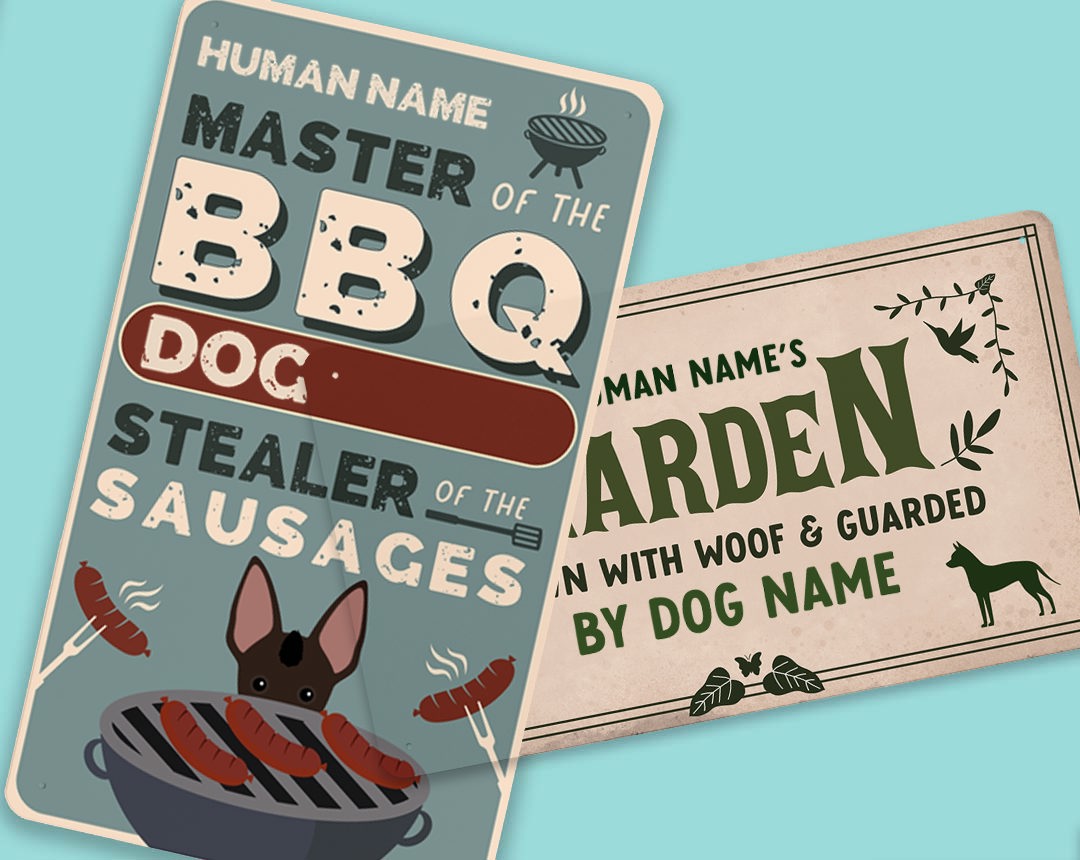 Mexican Hairless Dogs are both highly unique in appearance and a very intelligent breed. Their official name is Xoloitzcuintle, meaning 'God Dog' in Aztec, but we think Mexican Hairless is more than sufficient that trying to pronounce that!

They are also extremely loyal and loving in nature, which makes them lovely pets. Additionally, they are very energetic so will need daily walks so that they remain happy and healthy dogs.

Fun Fact: These dogs come in three sizes, the Standard, Intermediate and the Miniature!

These doggies are known for their charming and sociable personalities. Additionally, they are also a very intelligent breed making training a relatively easy process. On top of this, they are bundles of energy and need to be given plenty of exercise in order to remain fit and healthy! They mature very slowly, and display pups-like traits up until around two years old, meaning they are very playful and have a real joy for life. However, they are not the best option for first-time owners as they can be quite a challenging breed to live with and need an owner who has a real understanding of them. But for the right owners, they make lovely family pets and have the ability to provide you with years of joy!

The Mexican Hairless Dogs have a very rich history with the Aztecs, going back over 3,000 years, and were supposedly given to them by God, and possessed magical healing powers. During this time, they were referred to as 'Xoloitzcuintle', which translates to 'God Dog' and whenever an Aztec died, their dogs were buried alongside them in their tombs as it was thought they knew the way to the 'Land of the Dead'. However, on a slightly gruesome note, they were also considered a delicacy by the Aztecs, which meant the numbers fell very low, but they were lucky enough to just about prosper on! This was particularly due to Norman Pelham-Wright, who led an expedition to save the breed from extinction in 1954. As a result of this breeding programme, they eventually grew in number and were introduced to the UK in 1956. They are now a relatively expensive breed and also still rare to acquire, so anyone interested in the breed would most probably need to go on a waiting list.