Enter your dog's name, select an icon and you'll instantly see EVERYTHING personalised just for your Maltichon...
Get Started
or choose from over 300 breeds
or login to fetch your dogs
Choose your dog 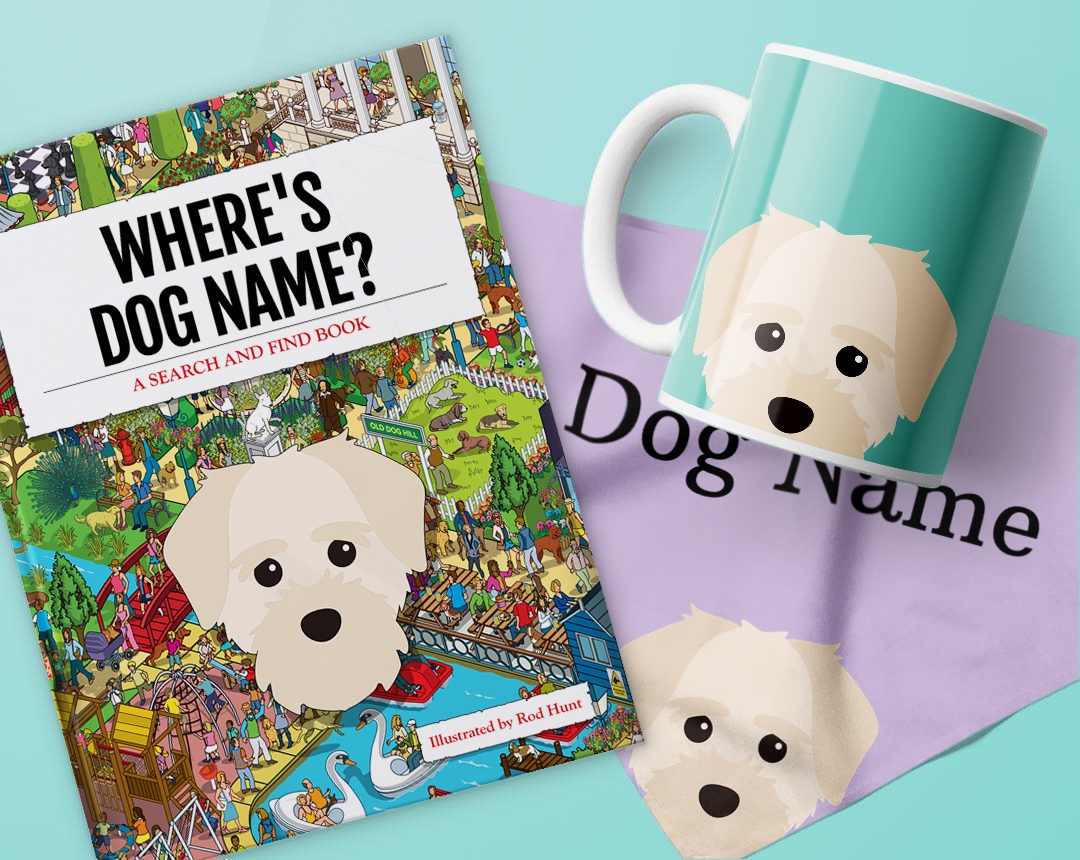 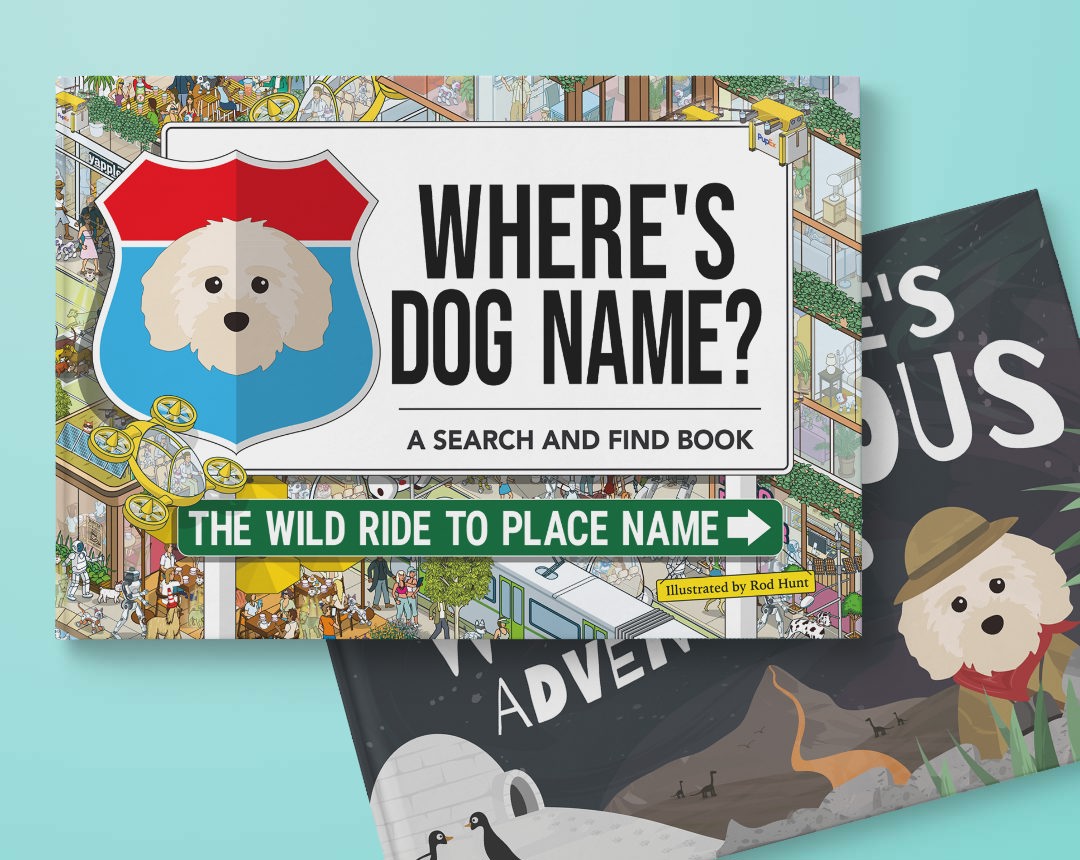 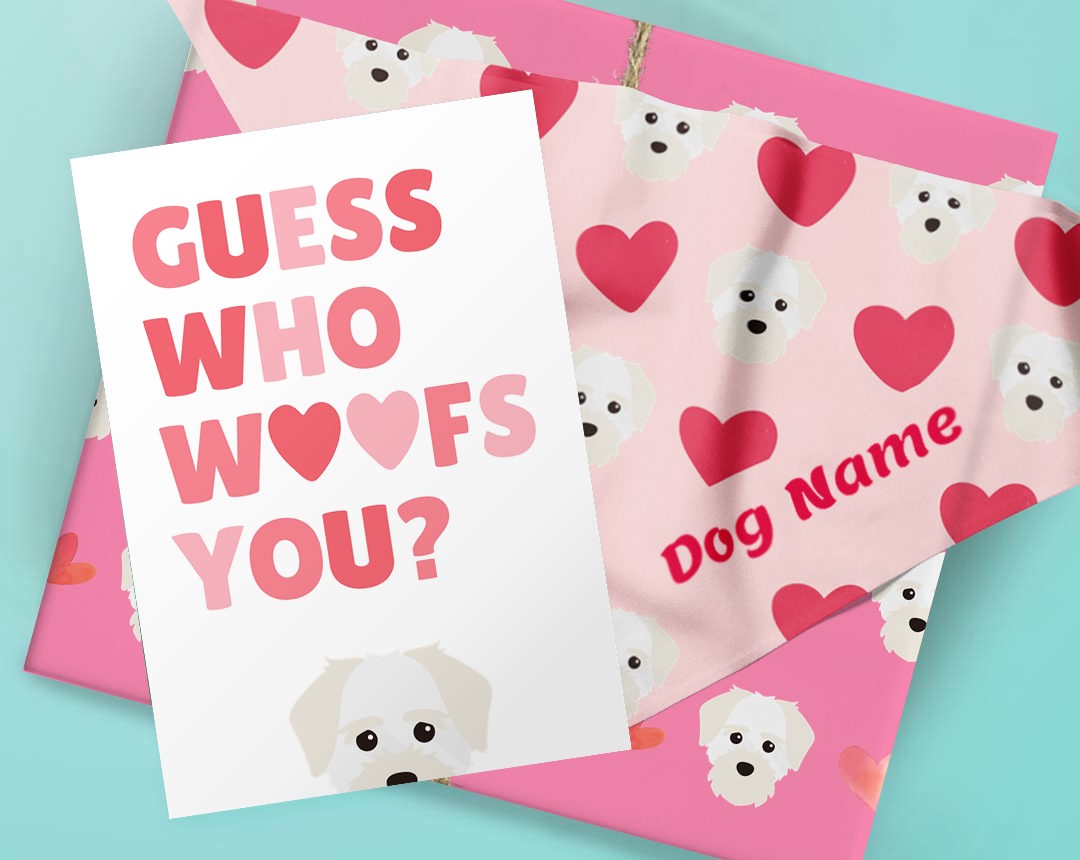 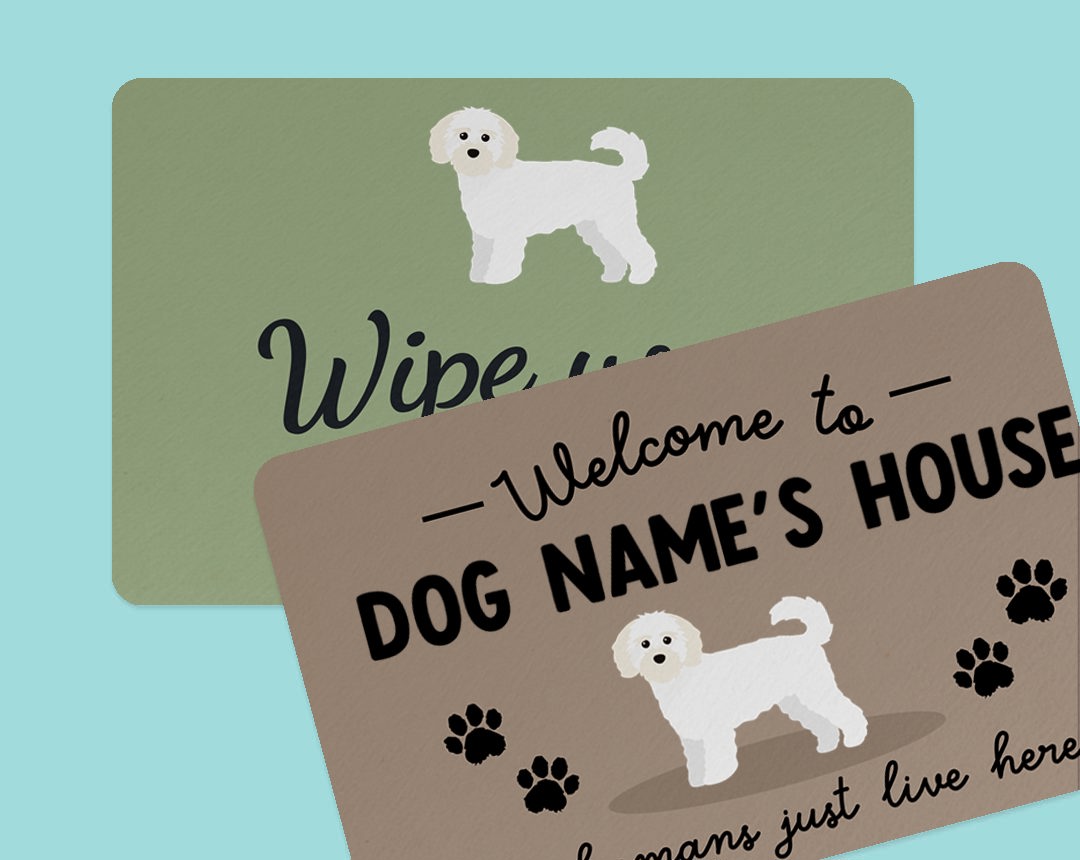 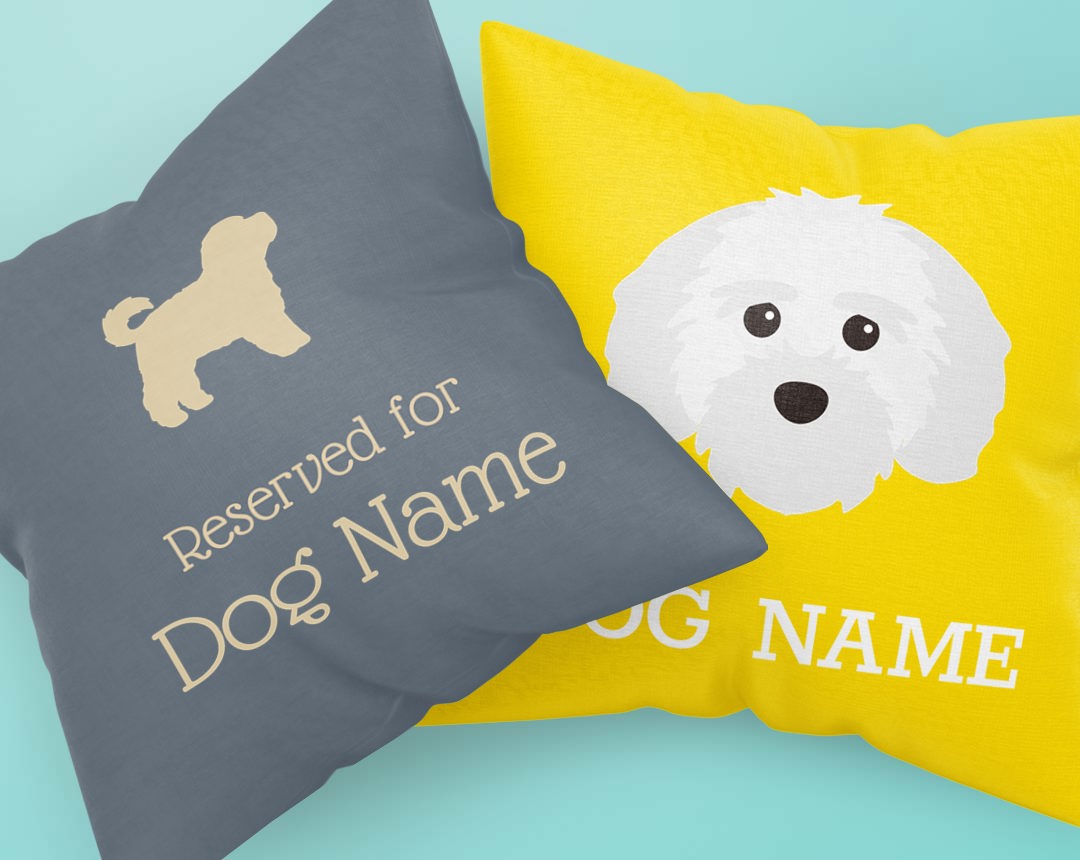 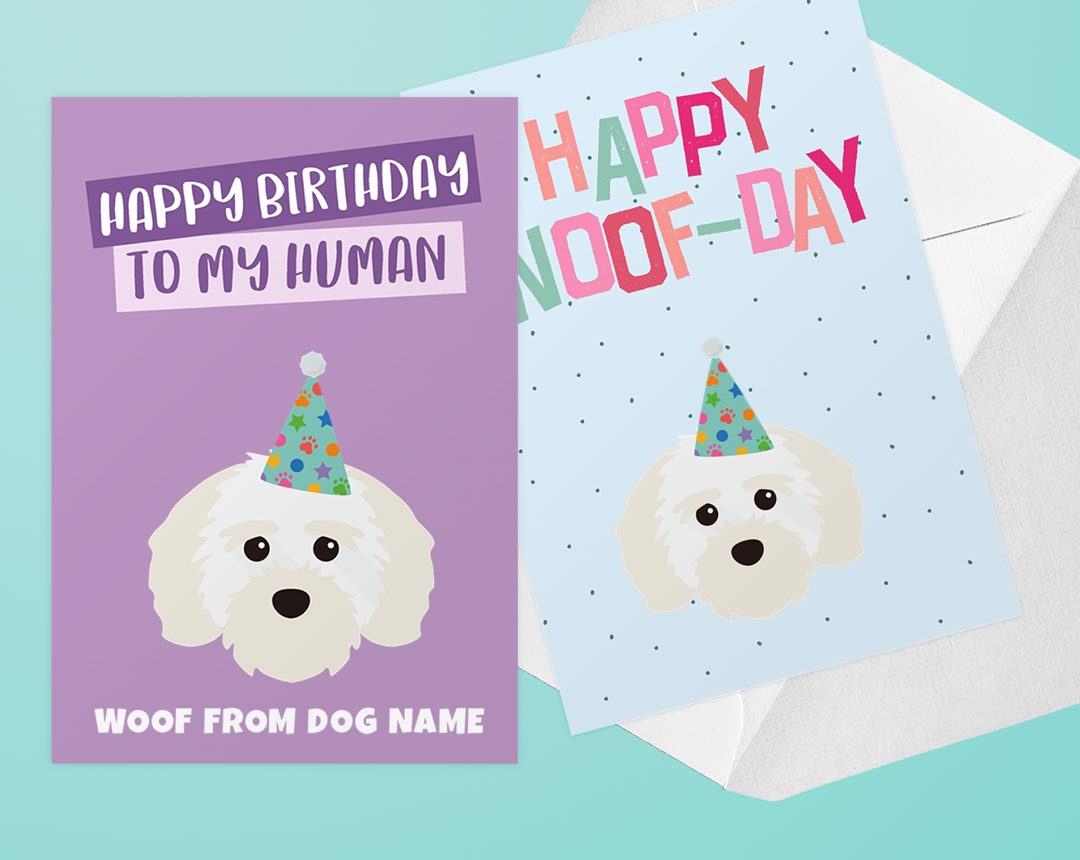 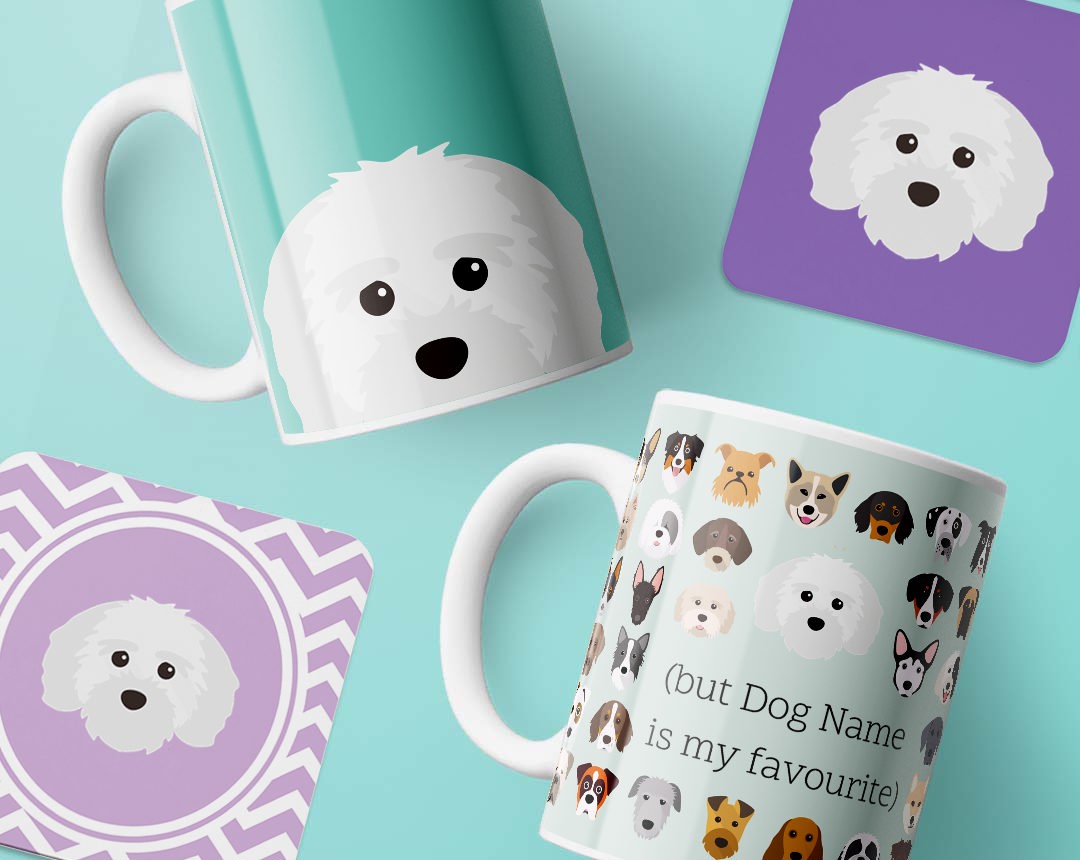 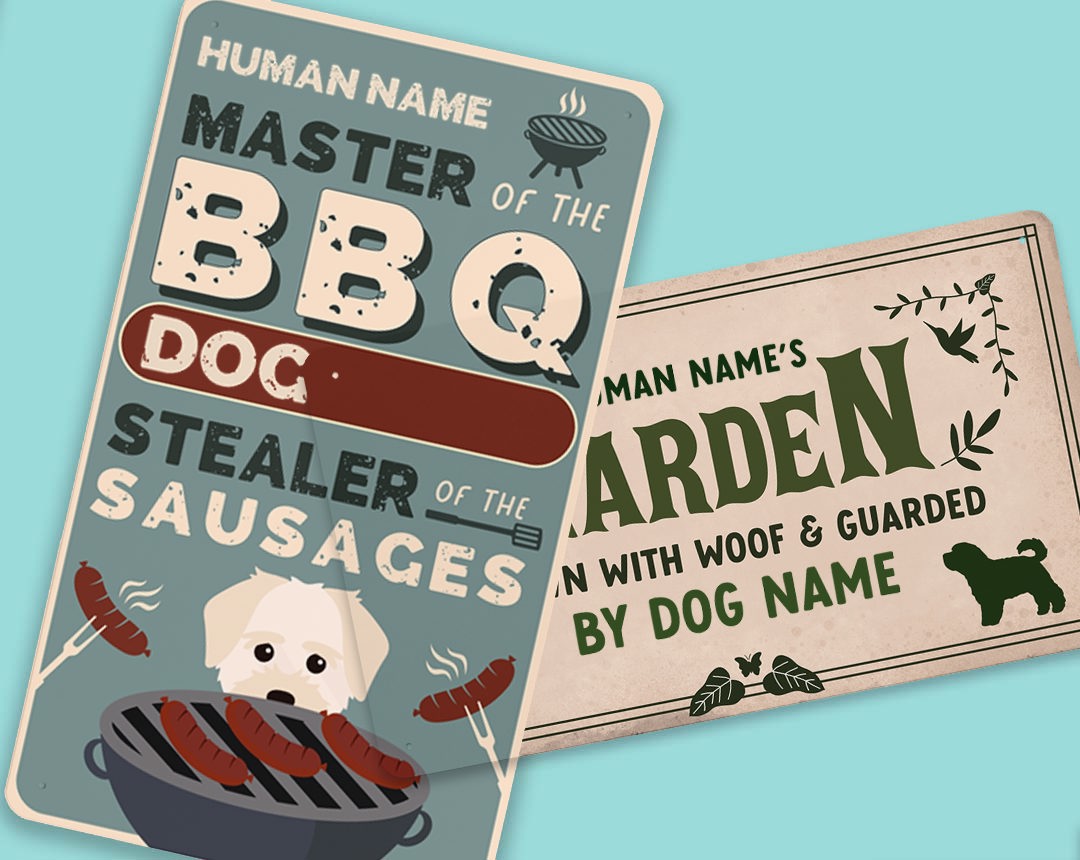 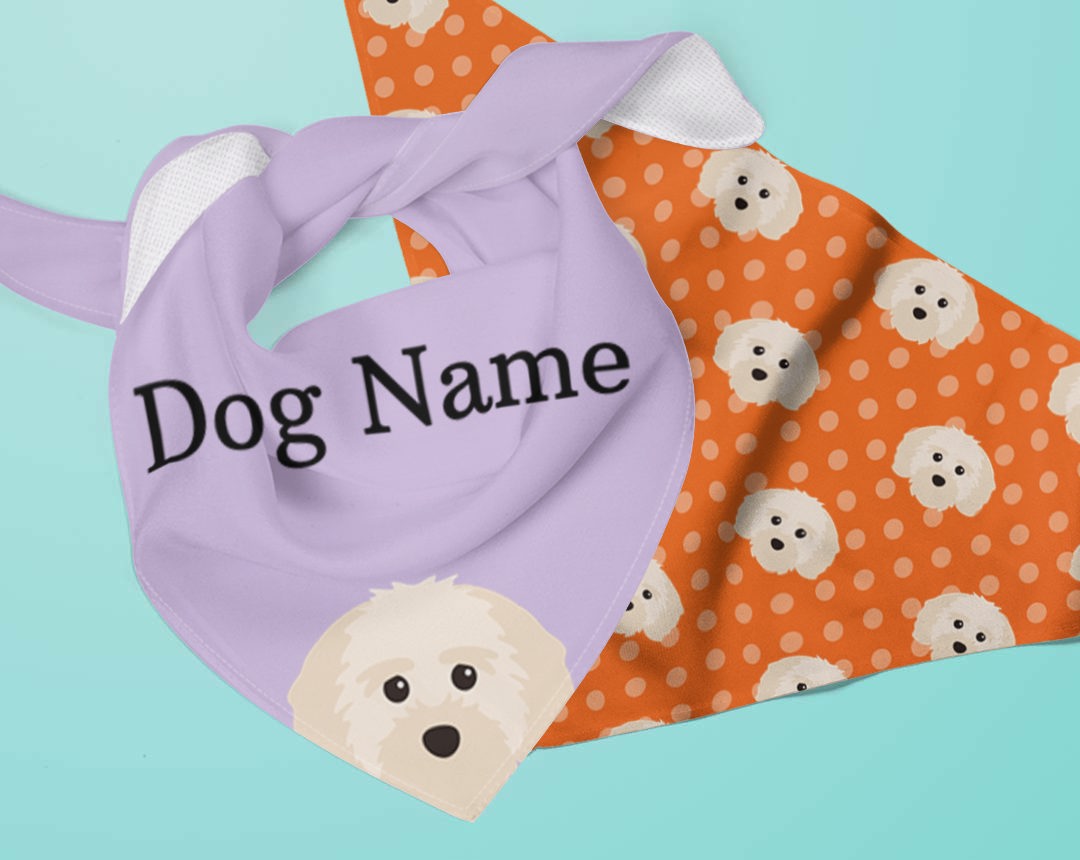 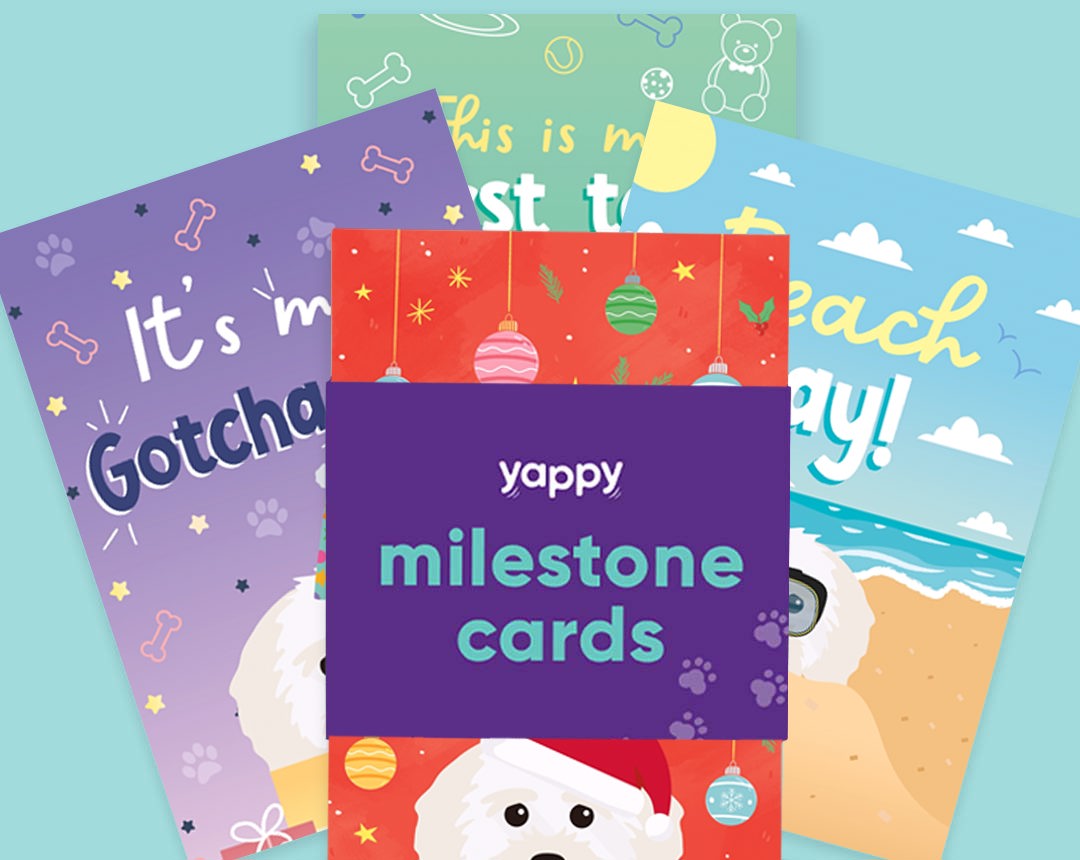 The Maltichon is a fairly well-known mixed-breed dog, a deliberate cross between two closely related breeds of small white companion animals, the Maltese Terrier and the Bichon Frise. Both of the parent breeds are affectionate, lively, and playful, with the Maltese being a touch more gentle and peaceful and the Bichon Frise being slightly more cheerful and outgoing. The mix of the two is generally sociable and pleasant with all ages and with other animals, but care should be taken to ensure injury does not occur to this somewhat dainty canine during interactions. This canine is adaptable due to its lowered exercise requirements and does well in either an apartment setting or a larger home.

Both of the parent breeds have been bred for companionship and are generally lively, bright, and inquisitive canines, as is the Maltichon. In most cases, they are outgoing and engaging with people as well as with other animals, although interactions between this small canine and young or rowdy children or larger animals should be closely supervised in order to avoid rough, clumsy, or inattentive behaviour that may result in hurt feelings or even injuries.

They are fairly easy to train, although short and challenging training sessions are most effective and they can have a stubborn streak, particularly when it comes to house training. Early training and socialisation are particularly important to prevent traits like timidity, insecurity, and yappiness from forming in toy-sized dogs like the Maltichon. They are a very people-oriented hybrid and maybe slightly more prone to developing separation anxiety than most breeds.

The Maltichon is a popular designer dog, a deliberate cross between two extremely old companion breeds developed in the Mediterranean, the Bichon Frise and the Maltese Terrier. In fact, both dogs have a great deal of their ancestry in common, with their oldest known progenitor being a water dog that was also the ancestor of several bright and friendly breeds including the Poodle, Havanese, and Bolognese among others. Many of these breeds are predominantly white and all of them have coats that are made up of silky hair.

The Bichon Frise, like many of these dogs, is a small white dog with a pleasant disposition. Originally employed as vermin hunters on ships, their lively and entertaining nature along with their pleasing appearance made them a favourite of royal families of one sort or another from the 1300s all the way until the 1800s. When they fell out of favour in the 1800s their spunky nature and easy trainability earned them success as circus dogs, trick dogs for organ grinders and fair dogs.

The history of the Maltese goes back much farther than that of the Bichon Frise, traceable as far back as 3500 B.C. to a small island off of the coast of Italy known as Malta. Favoured by the wealthy and privileged throughout the world since at least the time of the ancient Greeks, and although their popularity waned for a time around the 1600s, interest was rekindled in the 1800s and 1900s and they became widespread once again.