Enter your cat's name, select an icon and you'll instantly see EVERYTHING personalised just for your LaPerm...
Get Started
or choose from over 50 breeds
or login to fetch your cats
Choose your cat 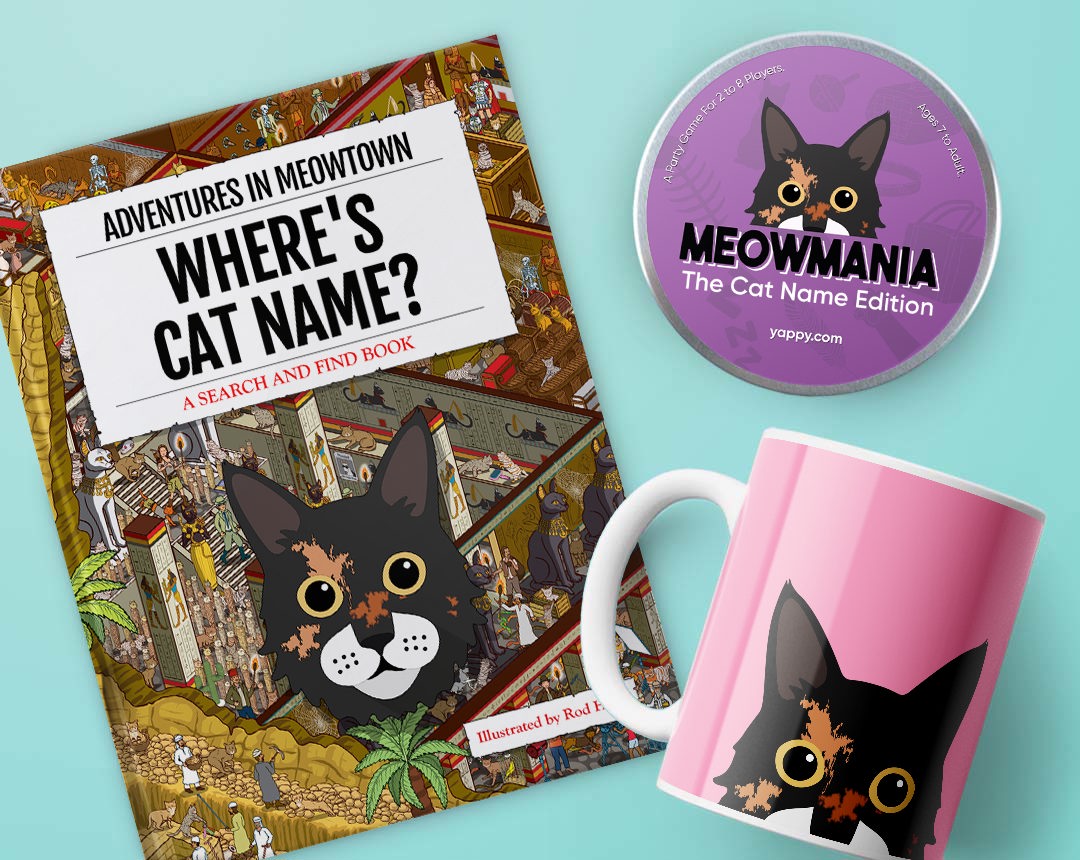 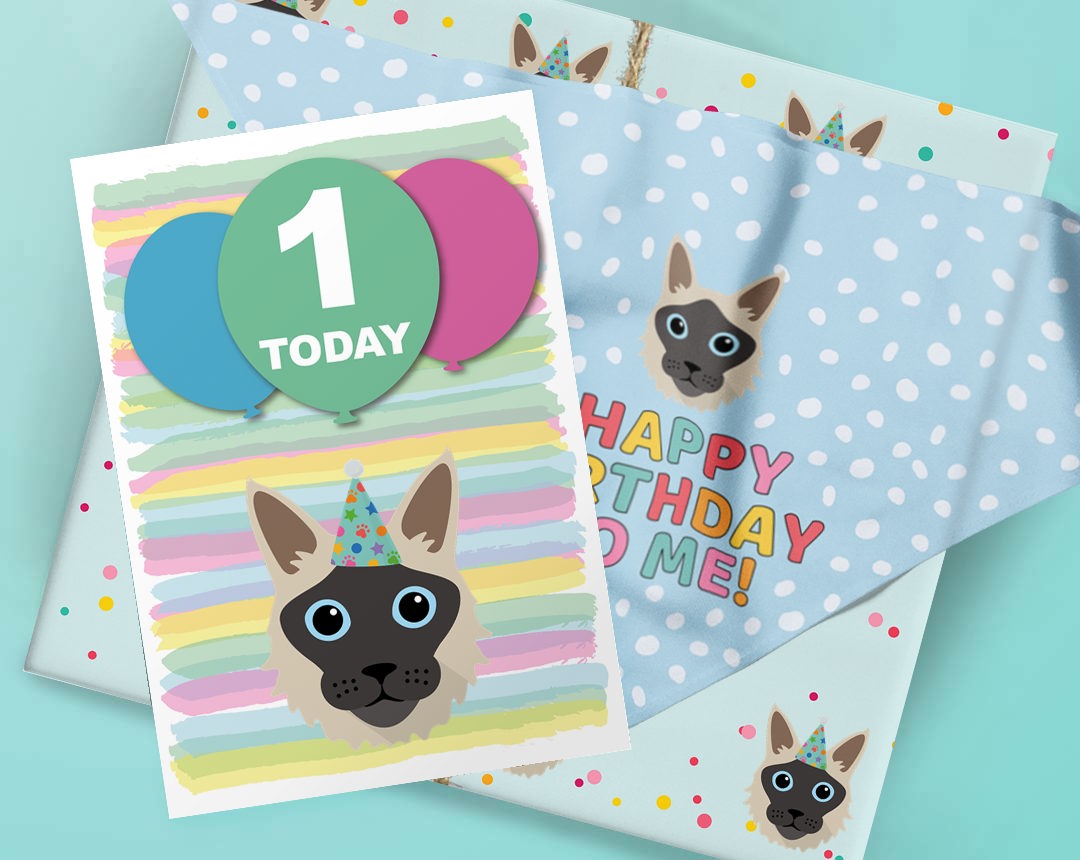 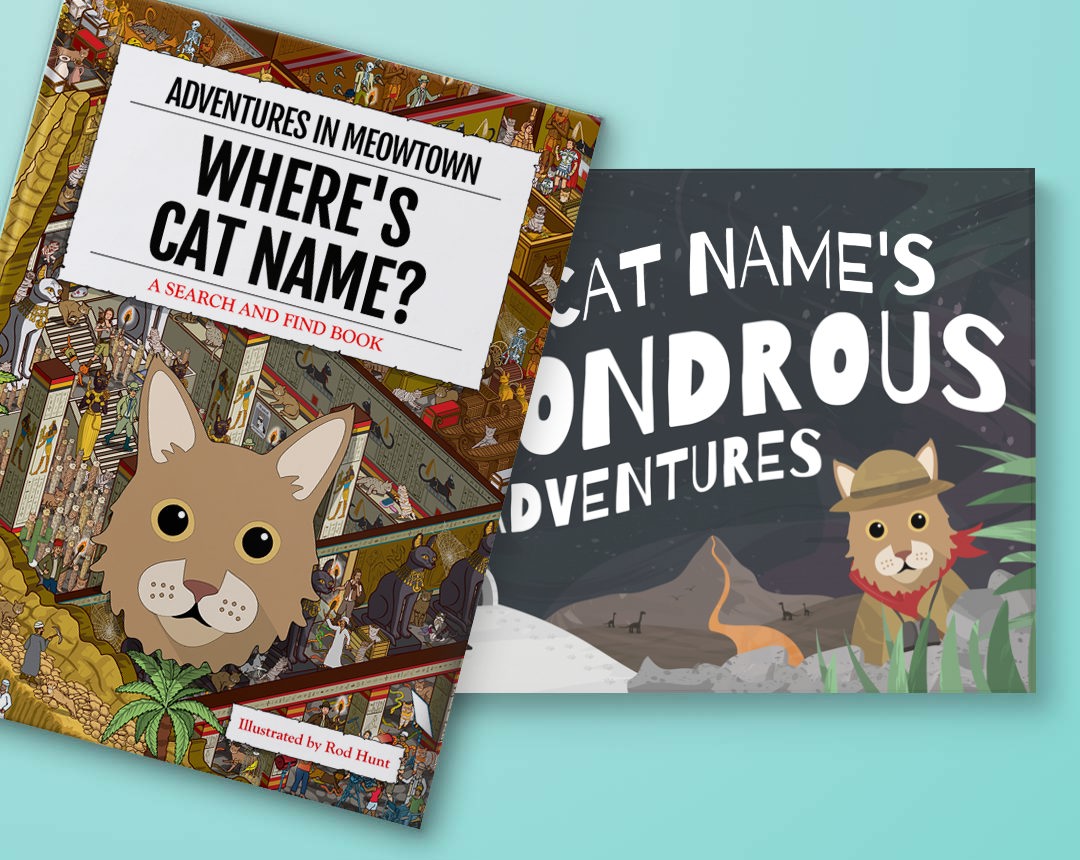 The curly coated LaPerm is fur-iendly, loving and inquisitive cat. Known to be very affectionate and close to their families, LaPerms can thrive in a household with or without children or other pets. They’ll be a friend to just about anyone! Because LaPerms originated from barn cats, they’re highly active and have a strong desire to be active and play – especially if playtime involves a chase!

Despite their high activity level, LaPerms like their down-time too and are happy to snuggle on the sofa once they’ve had enough play. As these cats have low shedding levels, are easy to groom and have a wonderful temperament, they make a good choice for first time cat owners.

Fun fact: While LaPerms are known for their curly coats, they can be born bald or shorthaired. Their famous curls typically bounce onto the scene once they’re between 2 and 3 years old.

The LaPerm is a claw-ver cat with an inquisitive nature! They’ll carefully think before they act, whether this is how to get their paws on whatever they want or to get your attention. With their innocent eyes and curly ringlets, these mischievous, clown-like cats are sure to have you laughing at their antics!

Active and outgoing, LaPerms like to be involved in everything you’re up to, whether that’s following you from room to room, trying to perch on your shoulders, enticing you to play a game with them or sitting next to you on the sofa, the LaPerm is destined to become your furry shadow. And while this breed isn't the most vocal, they’ll certainly let you know when it’s time to be fed!

Gentle and affectionate, these felines make strong bonds with their families and enjoy human contact, they’re even known to reach a paw out to affectionately pat their favourite humans! Because of their sweet nature, they tend to get along well with children and other family pets. So long as this kitty isn’t left home alone for too long, has purr-lenty of quality time with their family and gets to exercise and play to their heart’s content, they’re happy.

Although the LaPerm has a relatively short history, their origin story is certainly interesting! It takes place at a cherry orchard in Dalles, Oregon in 1982. Owners of a brown tabby barn cat named Speedy noticed a curious trait in one of her six kittens; she was bald, unlike her soft, brown-haired siblings. She was also small in size but with a long body.

After about eight weeks, this little kitten began to grow soft, wavy hair all over her body so she was aptly named Curly! Once Curly had matured, she had a litter of five tabby kittens. These kittens followed the same suit as their mother and were born completely bald, developing soft curly coats a few months after birth.

Over the next decade, the number of these curl coated cats increased rapidly! In 1992, Linda Koehl, one of the owners, entered one of her curly haired cats into the Cat Fanciers Association show in Portland, Oregon. As the show required a breed name for registration, Linda registered LaPerm, due to her cats’ permanent wave! After the show, Linda began a monitored breeding program to keep track of the LaPerm’s development and to gain recognition from the world’s largest cat associations.