Enter your dog's name, select an icon and you'll instantly see EVERYTHING personalised just for your Kokoni...
Get Started
or choose from over 300 breeds
or login to fetch your dogs
Choose your dog 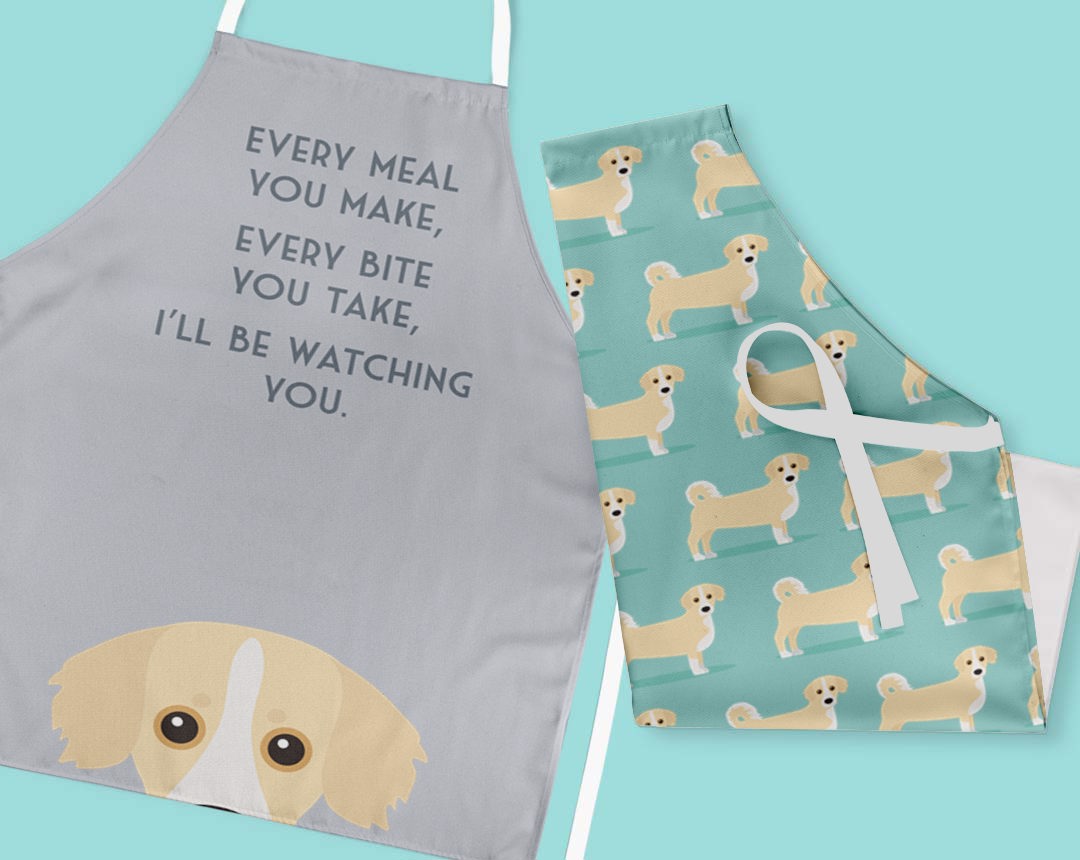 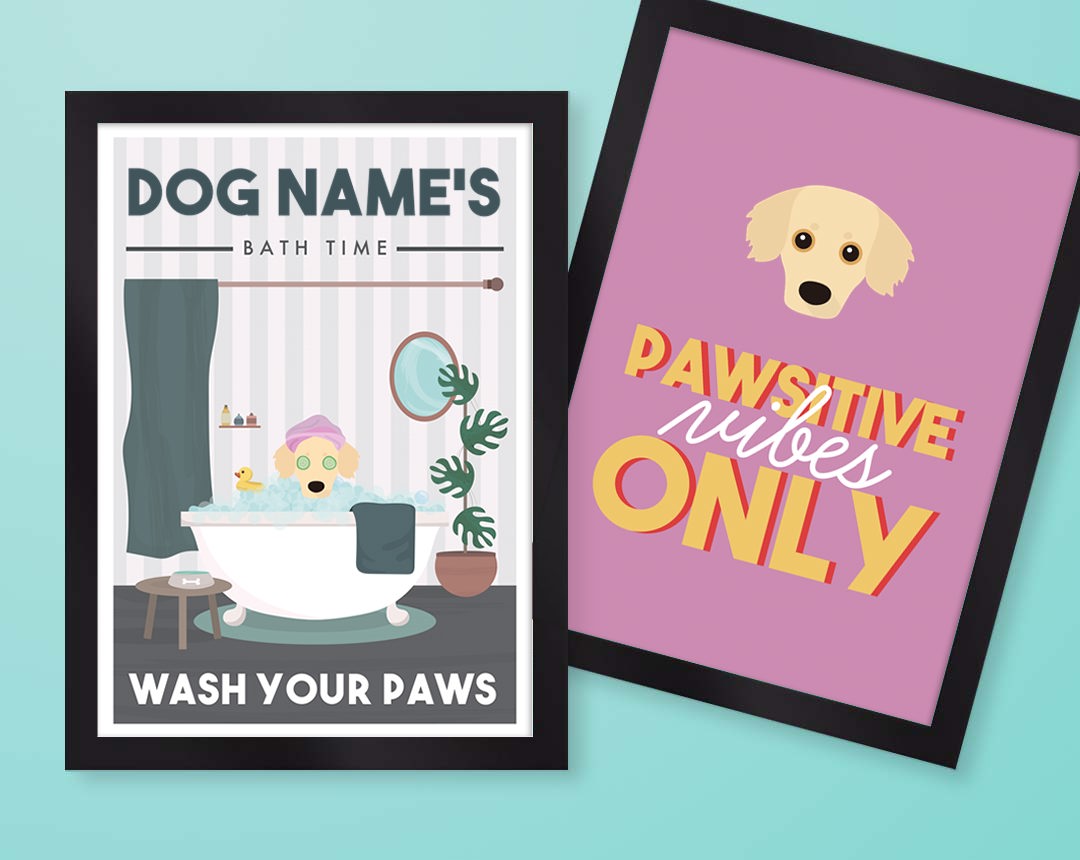 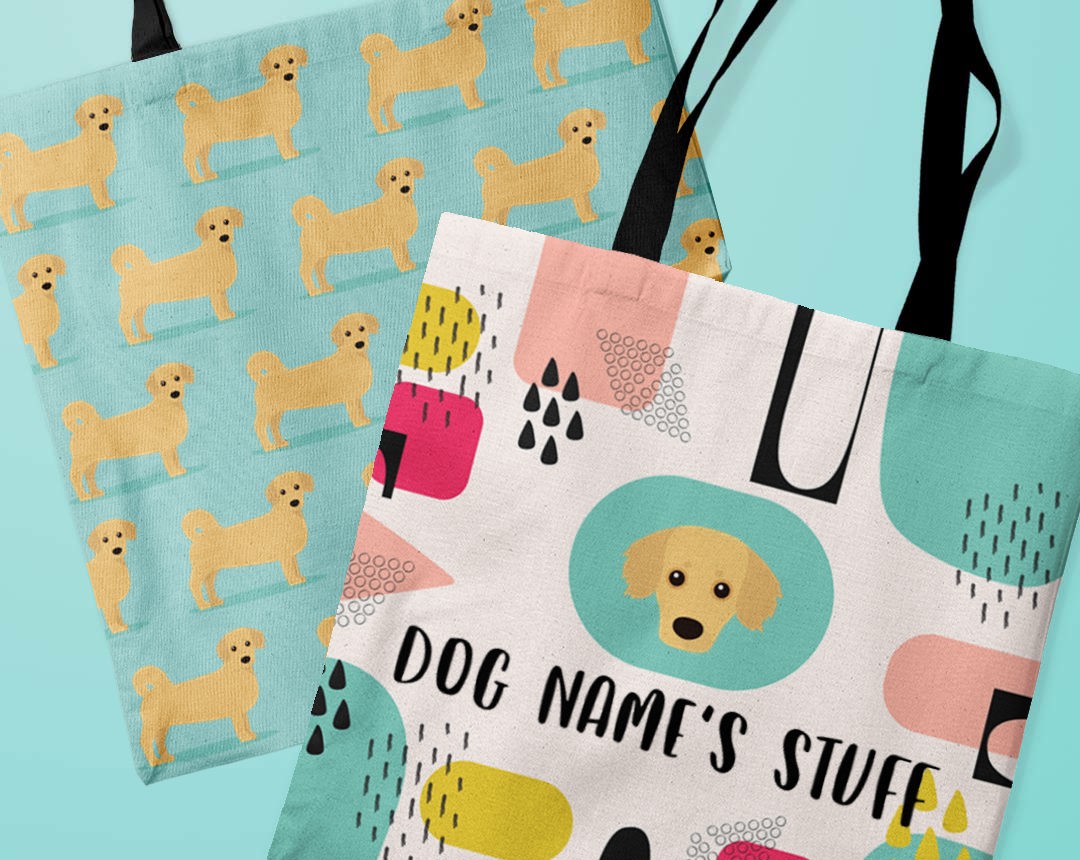 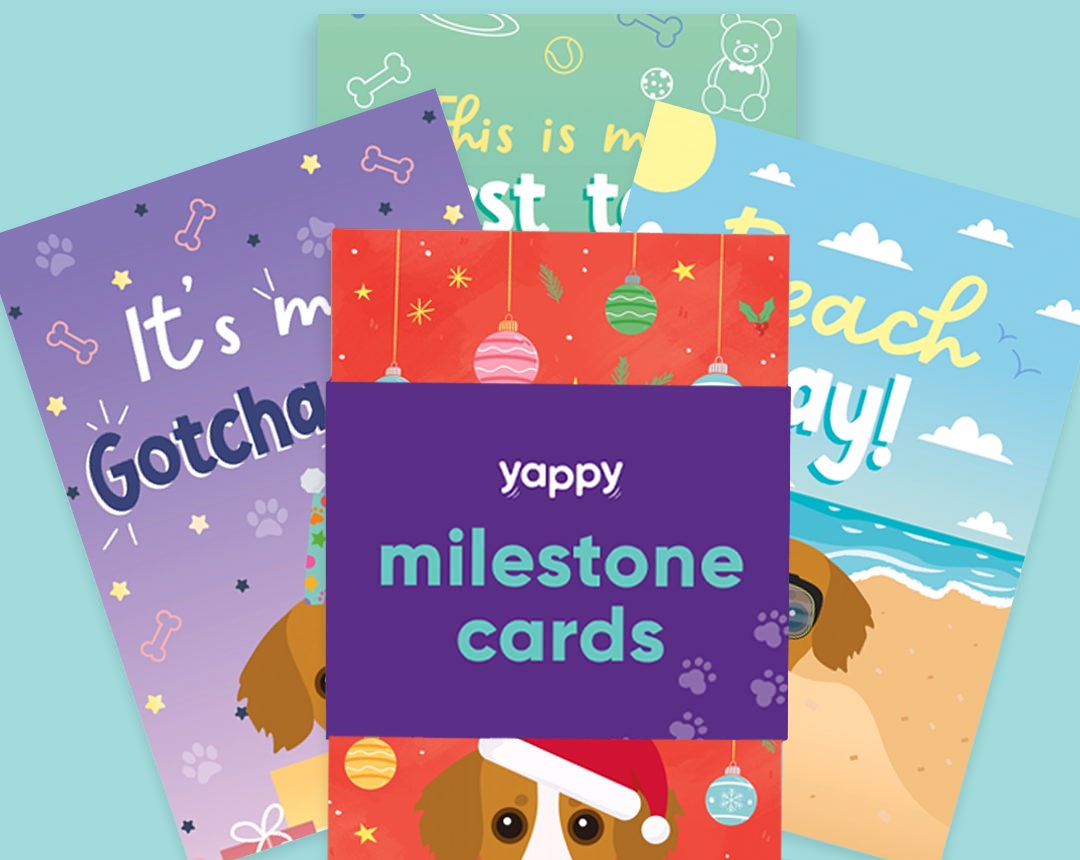 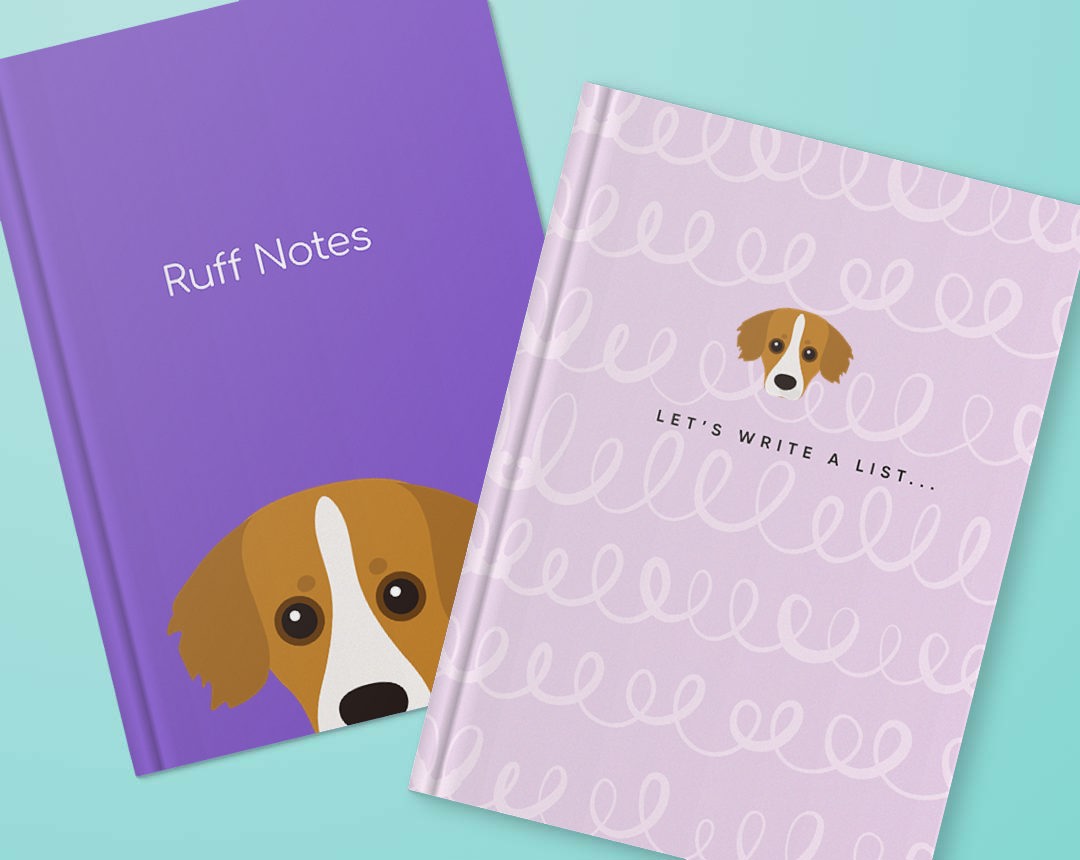 The Kokoni is impressively fearless for a small dog, they are territorial and possessive of their family, especially their owners, displaying fiery conviction. These dogs are famous for being extremely expressive and human-like, sighing and even using their eyes to show various expressions. The Kokoni is a companion dog that is also a great hunter of small game and birds.

These pooches make ideal companions due to the fact they are very docile, amenable and naturally willing to always please their master.

These little dogs have been enjoyed as pleasant and outgoing companion animals for several hundred years on the Greek islands due to their friendly and outgoing natures. They are known to be both affectionate and protective, with a strong craving for human affection, to the point of often insisting on sharing the bed with their owners. They are good with both adults and children, but any interactions with younger or rowdy children should be carefully monitored for the tiny canine’s safety.

They are generally well disposed towards strangers but can become territorial and possessive of their owners on occasion. They were also used in times past as pest control in the home, and they have retained their prey drive. While their small size prevents them from being much of a threat to many adult cats, they are likely to give chase to and possibly kill smaller animals such as rodents. They are also very intelligent and pick up new commands quickly making them easily trainable.

The Kokoni dog, also frequently referred to simply as the Small Greek Domestic Dog, has been a part of Greek life for hundreds of years along with their slightly larger cousins, the Alopekis, a breed once thought to be a different variety of the same breed. The knowledge of their heritage has been lost to history, but ancient wall decorations, vases, coins, and other pottery pieces exhibit images of these little dogs, generally depicted as the companions to women and children, particularly those in the aristocracy.

Many of these little dogs have been employed as multipurpose dogs throughout history, particularly for those with more modest means, and they proved effective as hunting dogs, helping to find and capture small game, both mammals and birds, as well as ridding the house and barns of pests and even occasionally helping herd livestock, those that didn’t find a domestic home even managed to survive as street dogs on the streets of the Grecian cities. The unrestricted breeding ended up developing into a particularly healthy breed compared to many breeds with no specific disorders that are more prevalent to their breed. This breed is very popular in and around Greece, but it has little representation outside of its home country and is not yet recognised by the major kennel clubs. They have gained recognition with the Greek Kennel Club, however, and a Small Greek Domestic dog was featured on the 2005 movie Bewitched, which was based on the television series Bewitched, which ran from 1964 to 1972.