Enter your dog's name, select an icon and you'll instantly see EVERYTHING personalised just for your Japanese Shiba...
Get Started
or choose from over 300 breeds
or login to fetch your dogs
Choose your dog 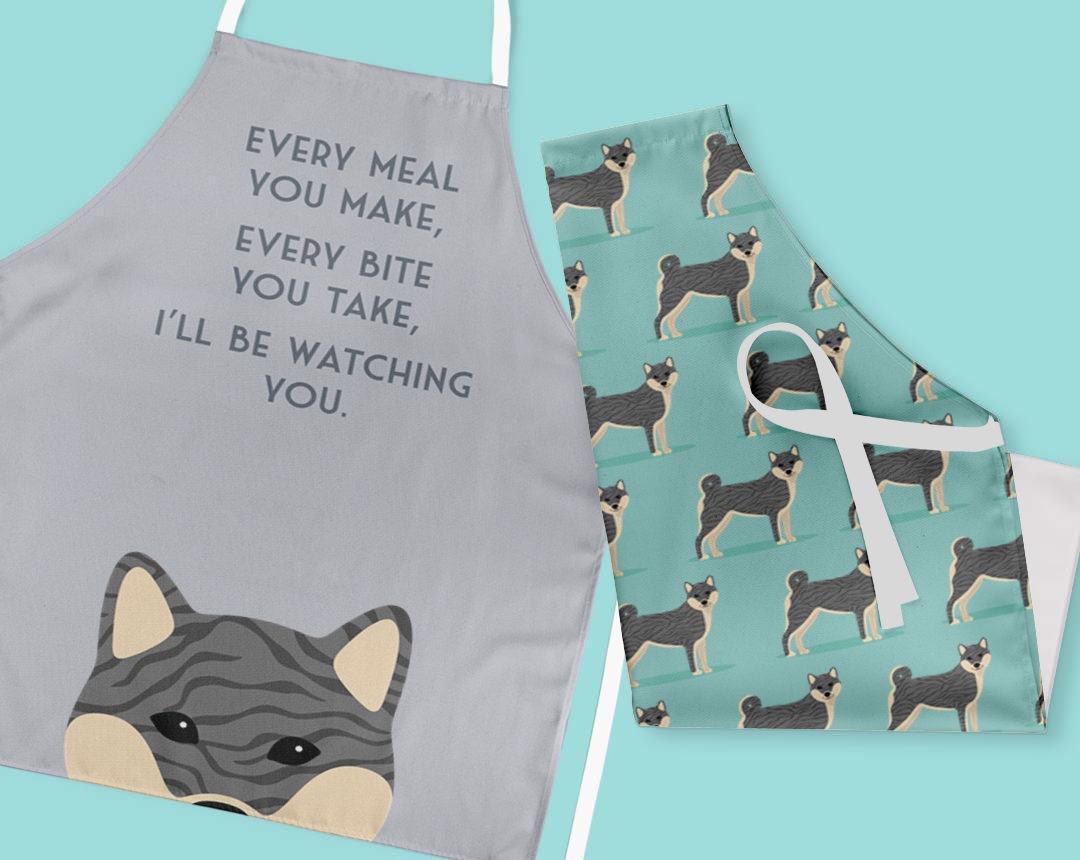 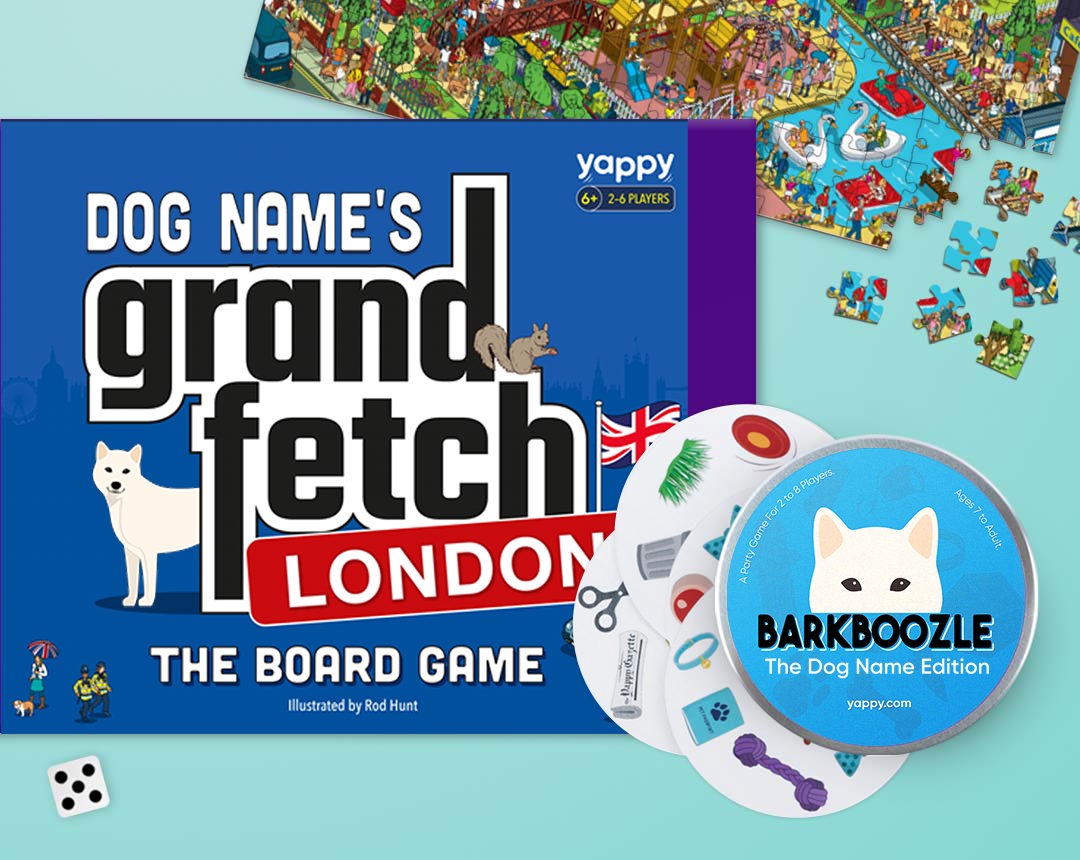 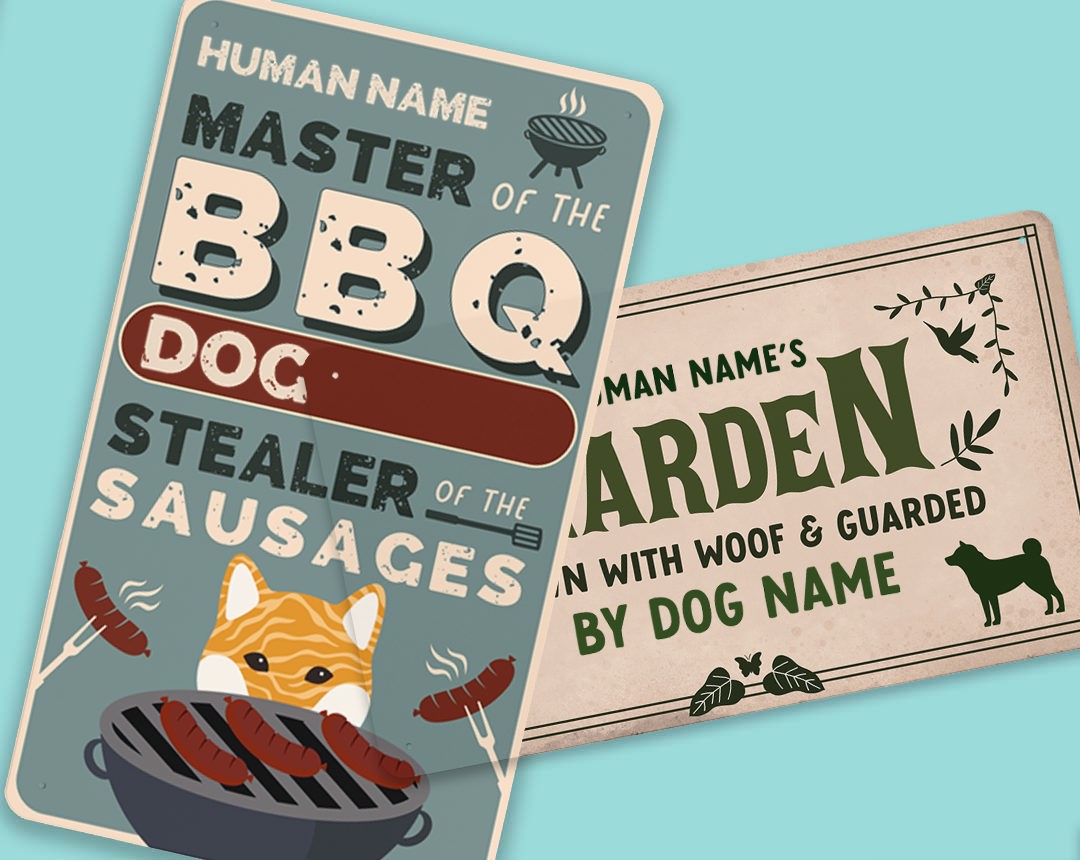 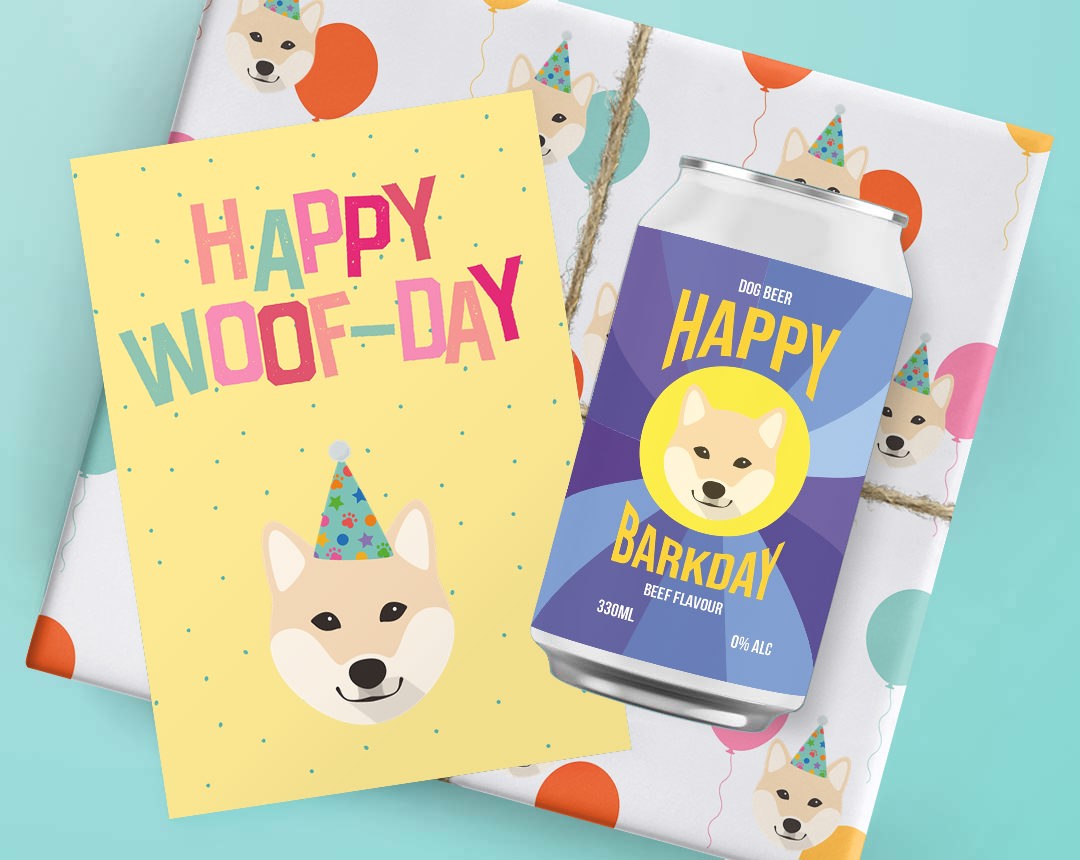 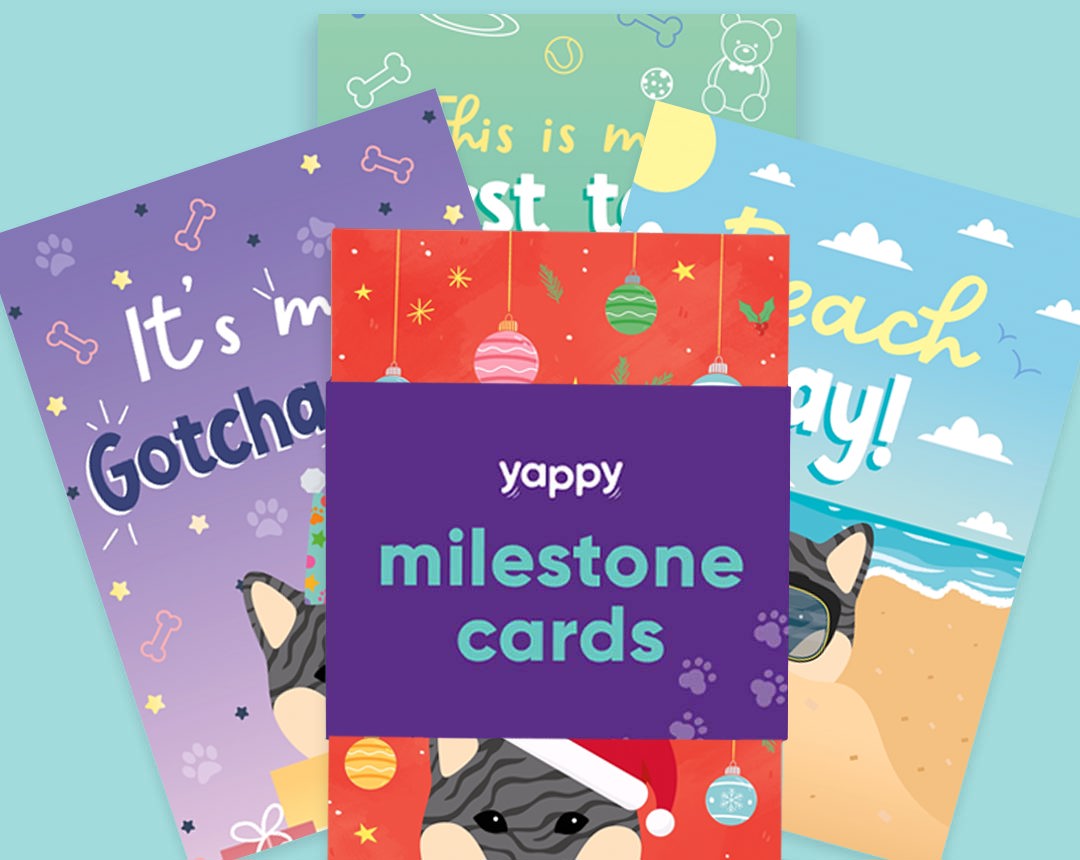 These dogs are a type of Spitz dog and their name literally translates to 'small dog' in Japan! It's thought that they are smaller versions of Akitas, and were originally bred to act as both hunting and working dogs. They are very curious dogs and love to know what's going on around them. Additionally, they earned themselves the reputation for being very trustworthy and reliable guys!

They have since become very popular all over the world, including here in the UK! However, they are a fairly difficult breed to find as only a few pups are born each year. For this reason, anyone wanting one of these dogs would probably need to go on a waiting list - but we promise it would be well worth the wait!

Fun Fact: In Ancient Times, there used to be three separate types of Japanese Shiba!

The Shiba's are known for their playful characters and adoration towards 'hoomans'. They form extremely strong bonds with their families, which paired with their wariness of strangers, means that often make good watchdogs! They are described as being 'cat-like' in nature and can often be found draped over the backs of chairs, as well as washing their faces with their paws, and purring like cats when stroked! They are also extremely gentle and calm, meaning they are good with families and children. However, they are also very independent dogs and are known for trying to 'yodel' to get your attention! For this reason, the do better suit owners who have experience with similar breeds, but for the right family they make lovely pets.

These magnificent dogs are a very ancient breed and can be traced back thousands and thousands of years, with similar-looking dogs appearing on pottery dating back to the 3rd Century BC! Additionally, many believe that immigrants took their dogs with them to Japan, around 600O BC. It's thought these dogs were then bred with local dogs, to produce the Japanese Shiba that we see today! It's originally thought that there were three types of Shiba, named after different regions in Japan; the Shinshu, Mino and the Sanin. In 1928, a club was formed regarding the preservation of native Japanese breeds, but with the onset of WW2, the numbers, unfortunately, continued to fall and it was only due to enthusiasts that the breed exists today. Nowadays, these dogs are very popular in both their native country, China and the UK!