Enter your dog's name, select an icon and you'll instantly see EVERYTHING personalised just for your Jacktzu...
Get Started
or choose from over 300 breeds
or login to fetch your dogs
Choose your dog 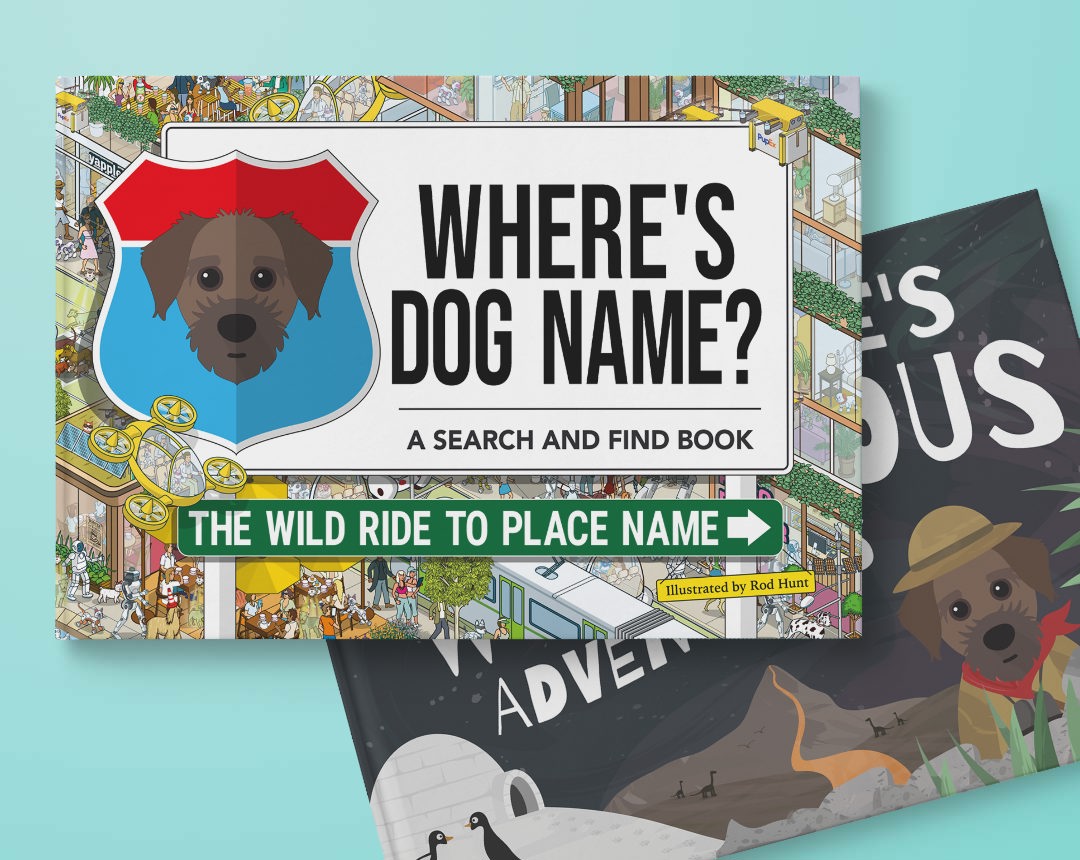 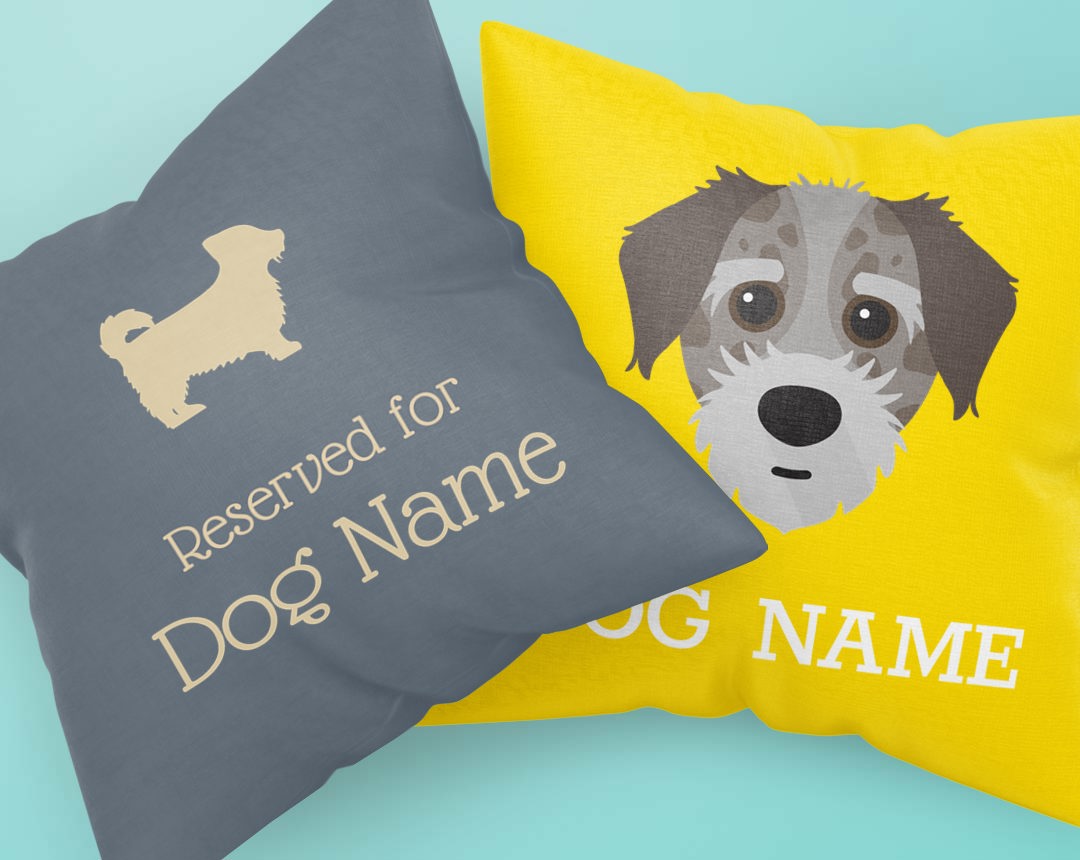 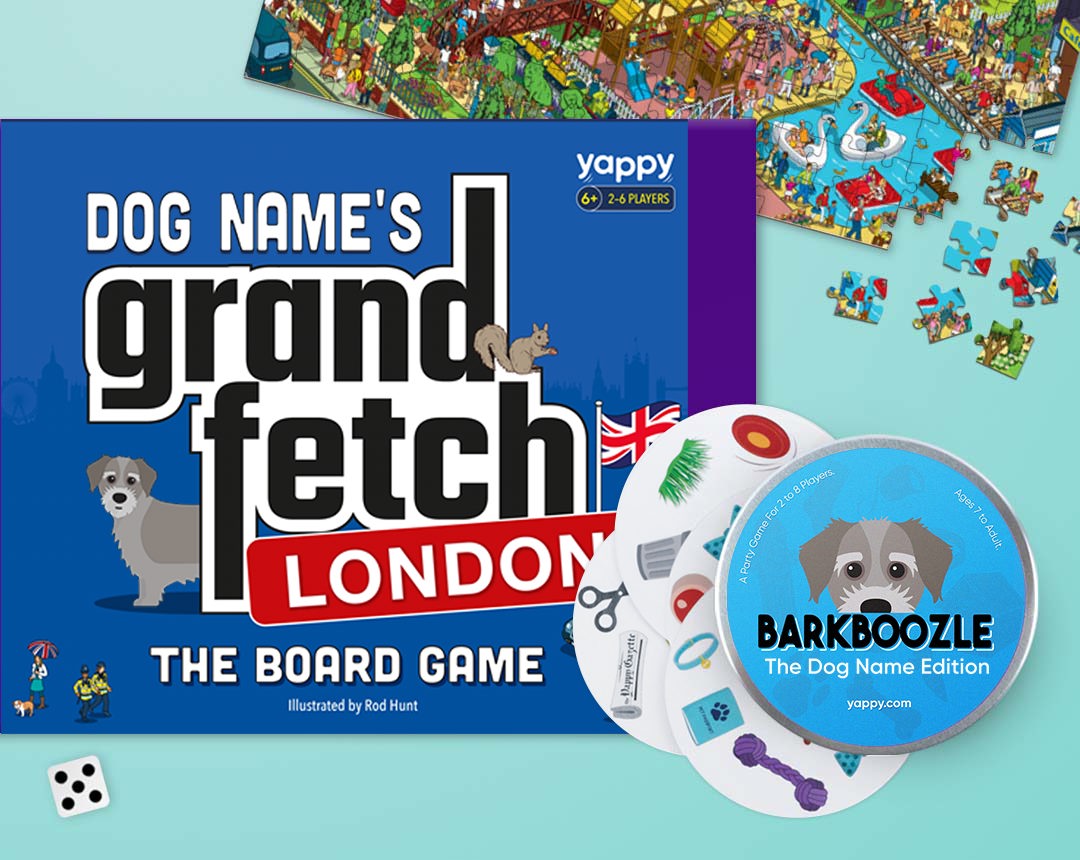 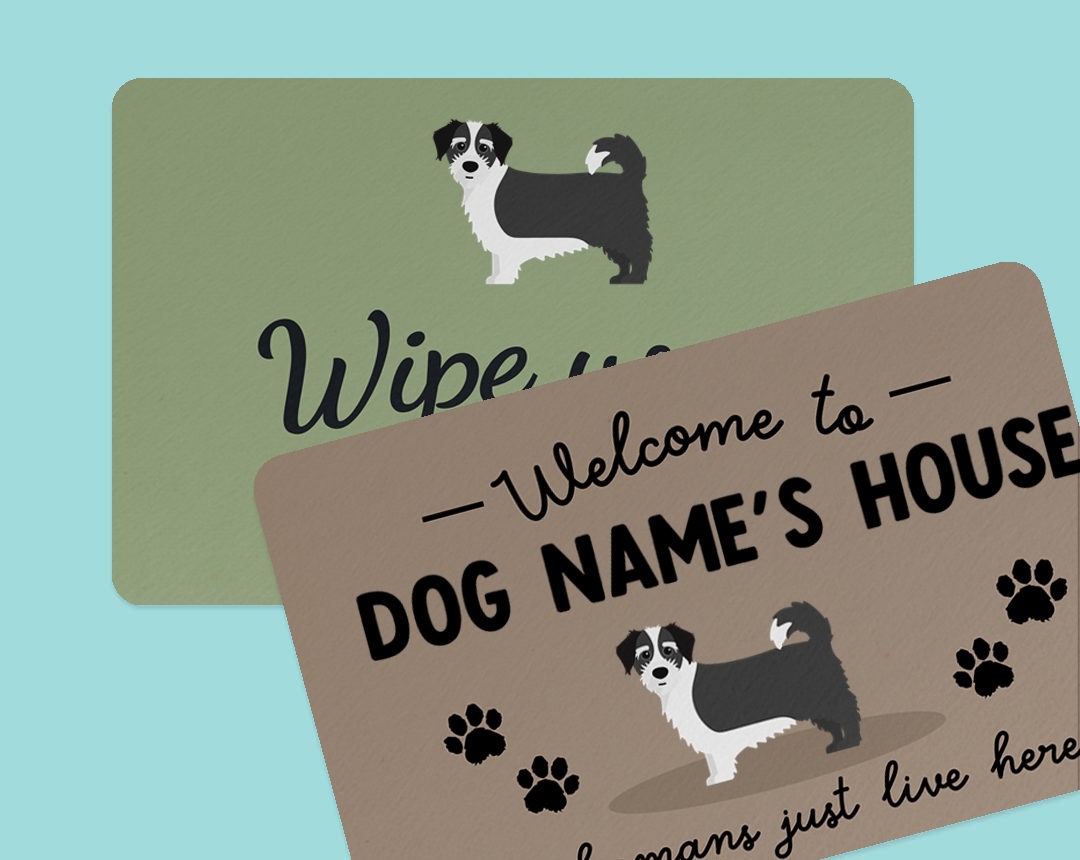 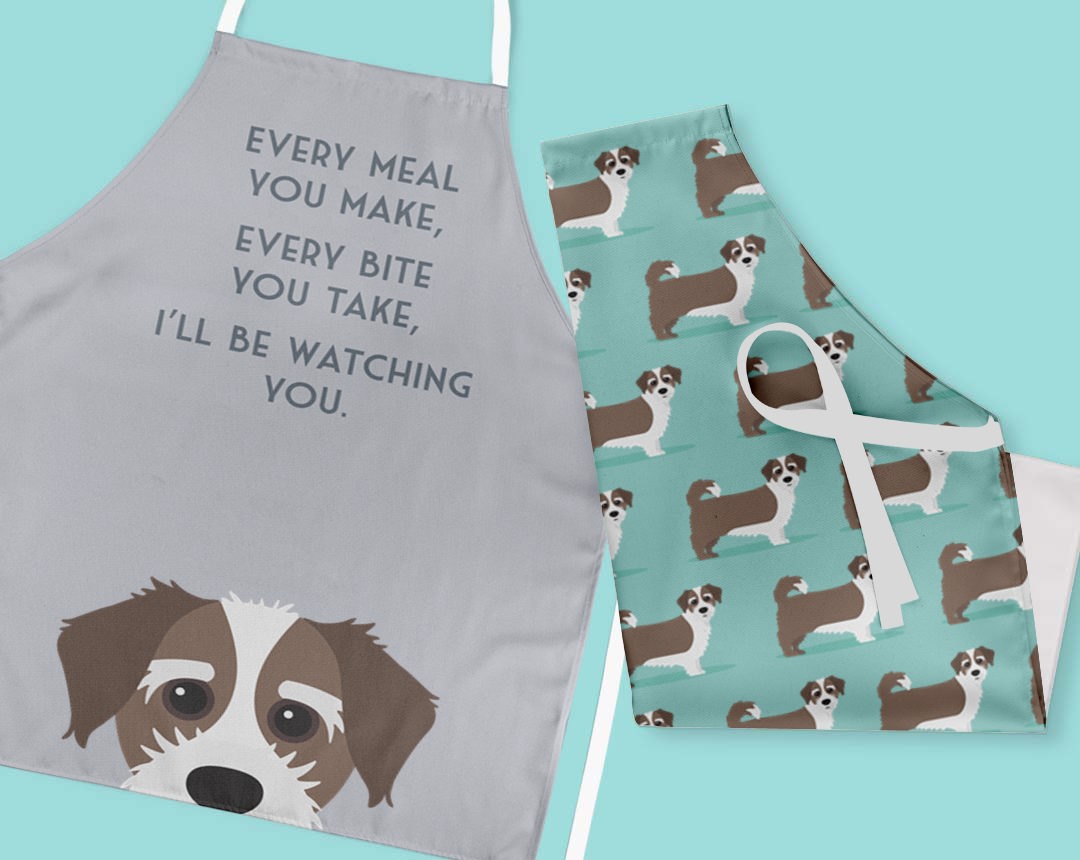 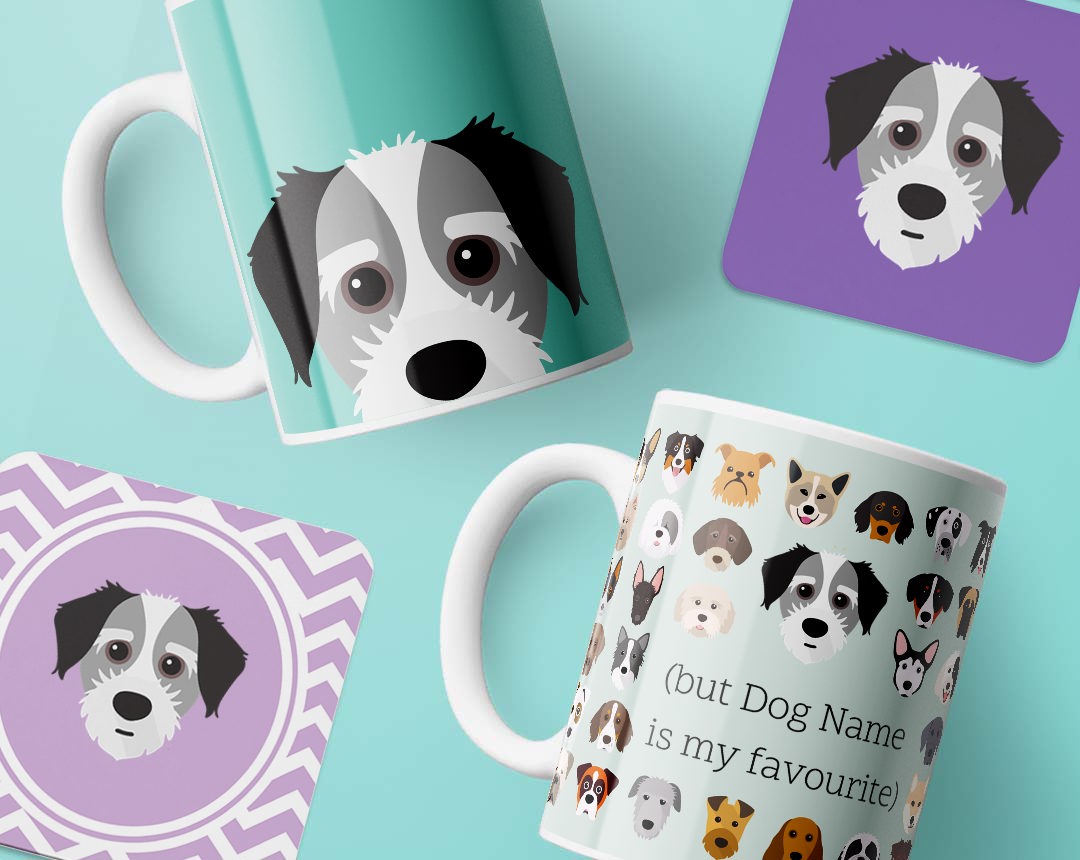 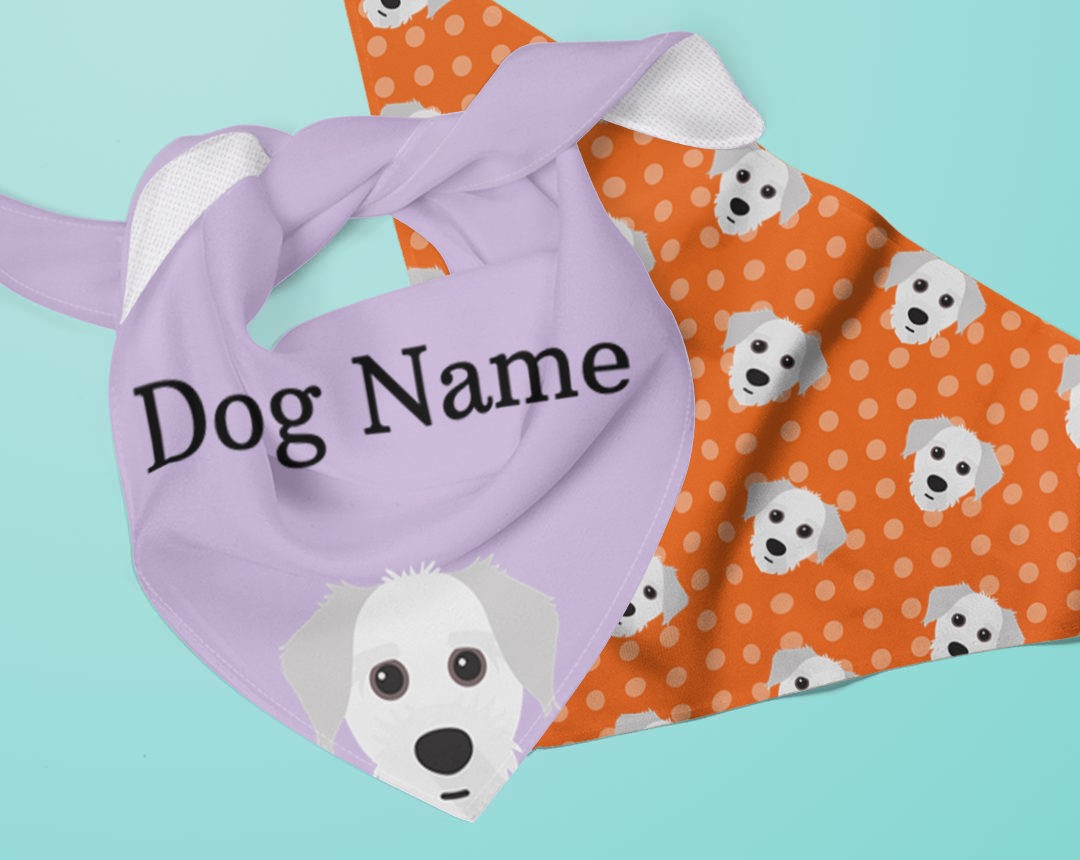 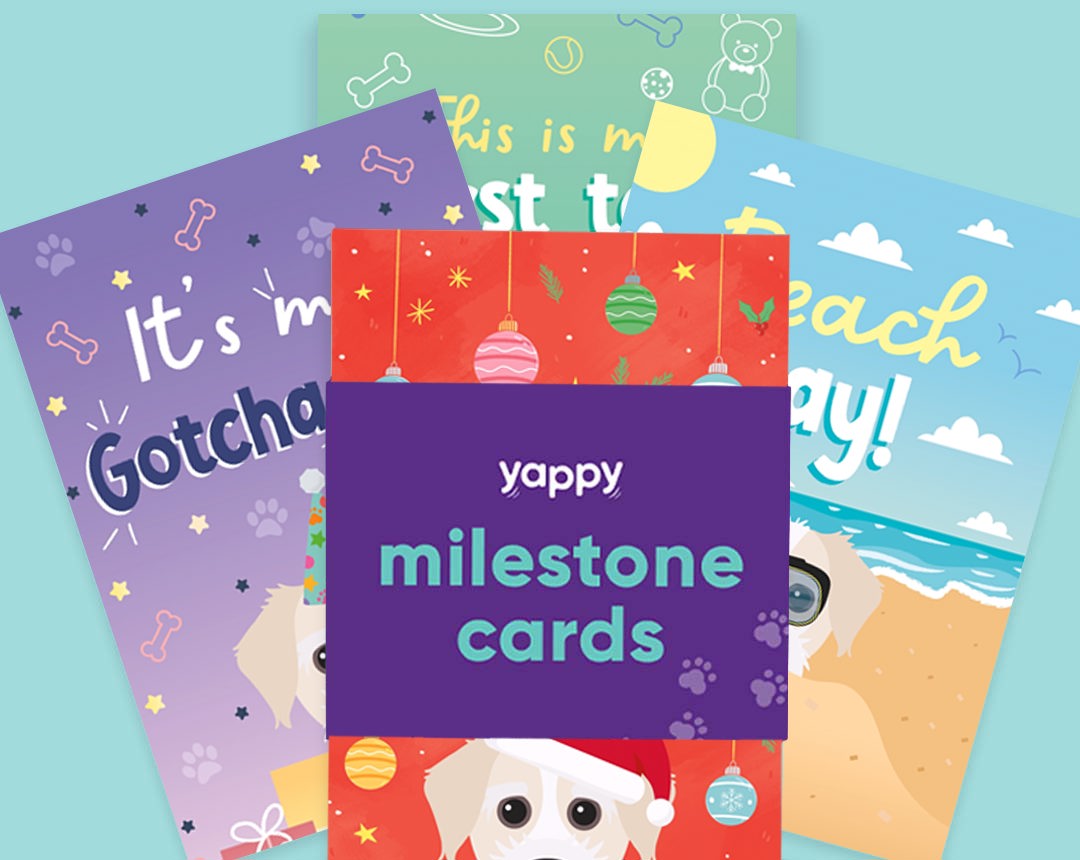 The Jack Tzu is a mix between the Jack Russell Terrier and the Shih Tzu. He is a small dog that tends to mimic the body type of the Jack Russell Terrier with slightly longer fur and a slightly smaller body type than the pure bred Jack Russell. This hybrid breed may be slightly sensitive when it comes to some things such as training and discipline, but he does wonderfully when left alone for short periods of time. The Jack Tzu is an excellent choice for a family dog as he gets along with virtually everyone, from small children to other pets and strangers. This is a very active dog who, although small enough to work well in any size home, needs a lot of exercise. The Jack Tzu has a tendency to become overweight if left solitary for too long, so exercise is extremely important! Overall, if you are looking for a small dog with lots of personality who will make a wonderfully well-rounded family pet, then the Jack Tzu may be perfect for you. Just keep in mind that this breed can be notoriously hard to train due to a big stubborn streak, so if you are new to dog ownership, be ready for a bit of a challenge.

The Jack Tzu is a very intelligent dog who has a bit of a stubborn streak but also loves to play and cuddle. Based on his background, it isn’t hard to determine where his loyalty comes from as well as his desire to chase after prey. This breed loves to dig, so if you have a garden or a nice yard, be prepared to create a special space for the Jack Tzu that is just for digging. There is no doubt that the Jack Tzu’s owner is one of his top priorities. Mid-afternoon lap snuggles and following you all over the house are common activities that he will love doing all day long. If you are in need of a watchdog, the Jack Tzu is ready to assist; based on his origin, the Shih Tzu was used as a watchdog while the Terrier has always been a very alert and protective breed. Although this dog isn’t much of a barker and does relatively well around other dogs and strangers, it is important to work on socialization and training in order to avoid any over-protective nature that may show up otherwise. The Jack Tzu does have a hint of independence which may show up around larger dogs when he tries to show who is the boss.

As a hybrid breed, the Jack Tzu hasn’t had a lot of time to develop a history; and not much is known about his origin. Thankfully, we do know a lot of great information about his parent breeds, the Jack Russell Terrier and the Shih Tzu. By taking a look at where these two dogs started out and what inspired the creation of their breed, we can get an idea of why the Jack Tzu may have been created and what makes him special.

The first parent breed, the Shih Tzu, is thought to be one of the more ancient dog breeds. Bred by the Tibetan lamas in Tibet, the Shih Tzu has always been thought of as resembling a tiny lion, in fact, his name even means “little lion”! After a while, once the end of imperial rule in China came about, the little lion dogs almost faded from existence. Fortunately, some Shih Tzus had been presented as gifts to foreigners and made their way to England. To this day the Shih Tzu is popular for his loyal and happy attitude, unique appearance, and big heart.

When these two parent breeds are combined, we can see why the Jack Tzu is so popular. They are a small, feisty, independent, and loyal breed who also has a loving and cheerful side that is hard not to love. The Jack Tzu is definitely a handful, but if you are looking for a dog that can do a number of different activities with you and will be your best friend forever, the Jack Tzu may be perfect for you.