Enter your dog's name, select an icon and you'll instantly see EVERYTHING personalised just for your Jack Russell Terrier...
Get Started
or choose from over 300 breeds
or login to fetch your dogs
Choose your dog 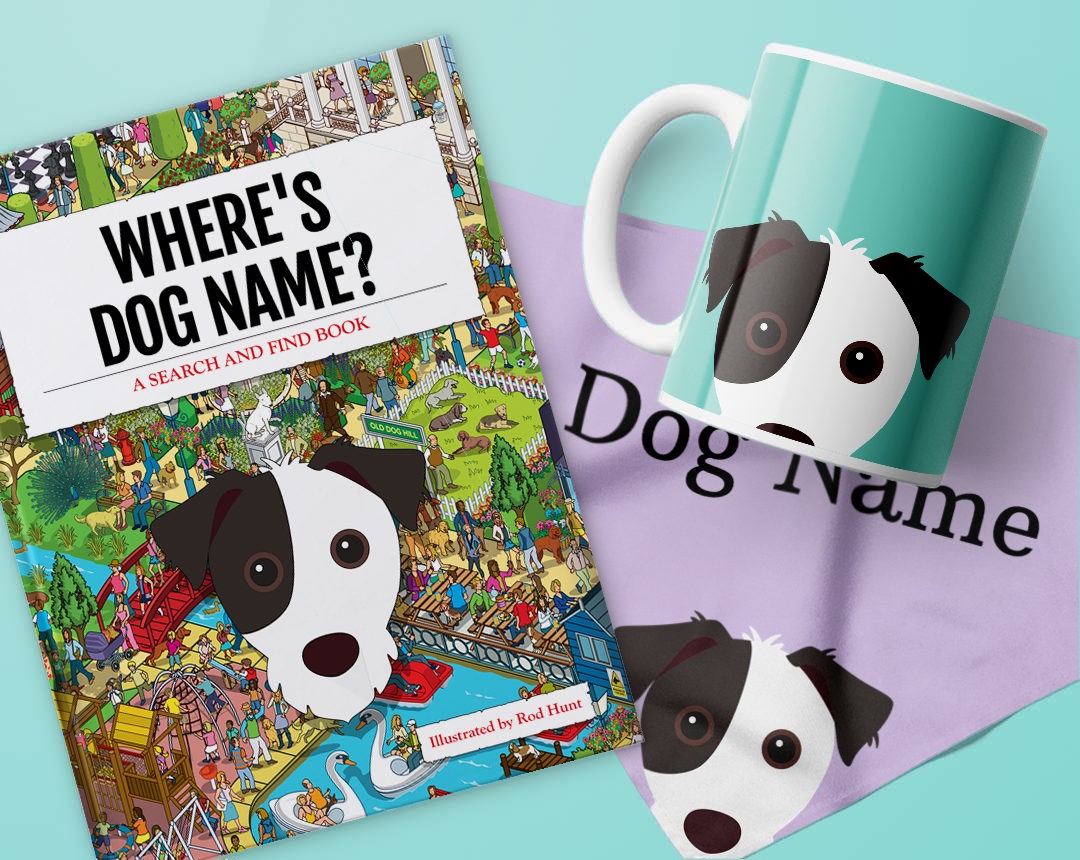 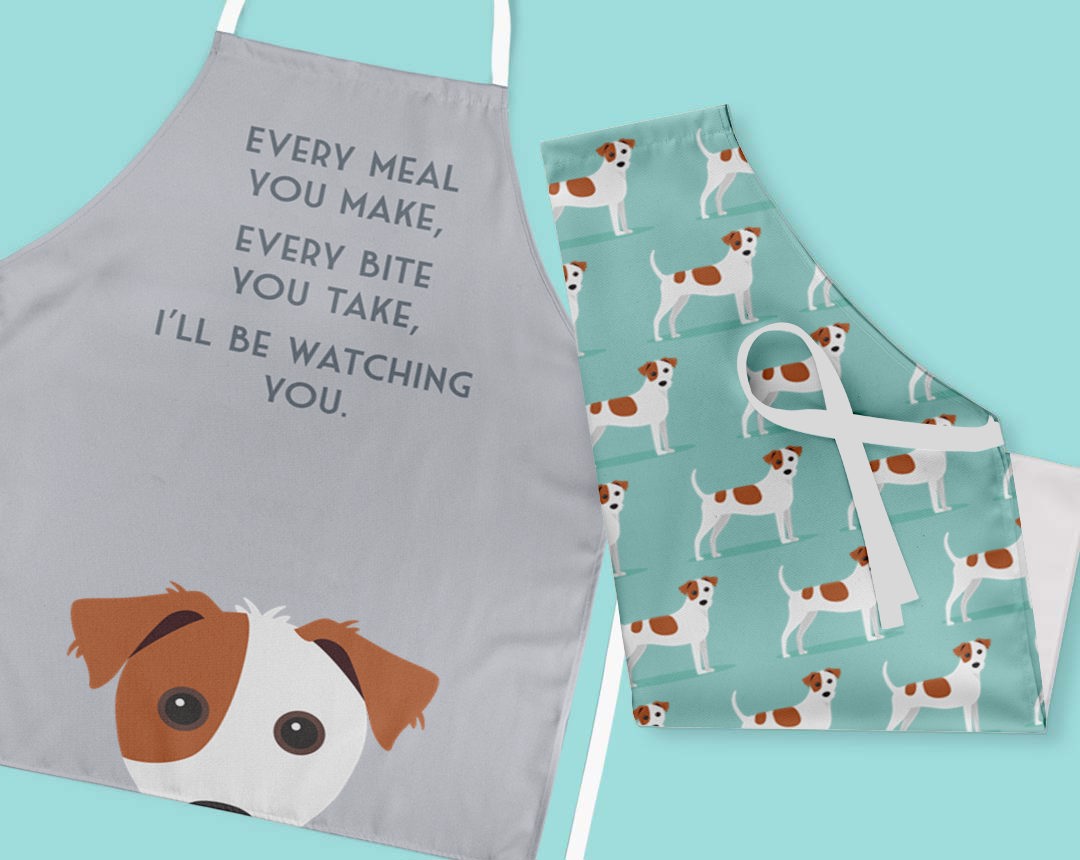 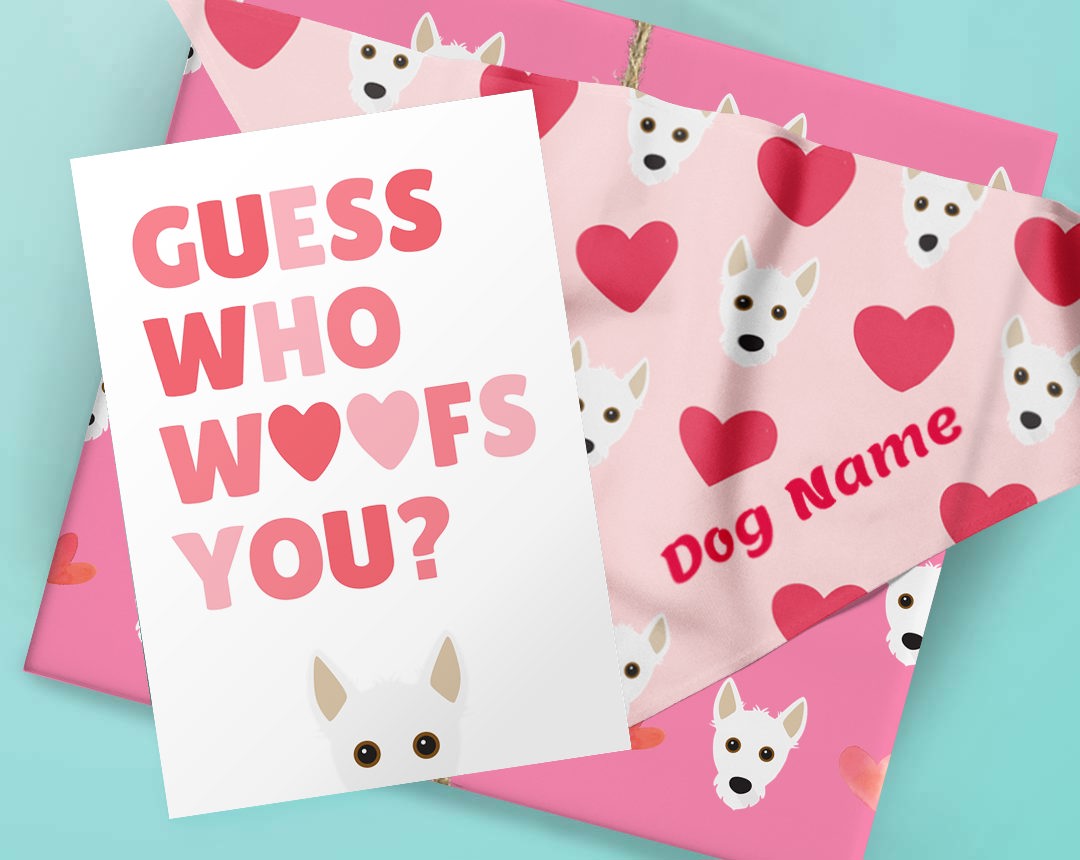 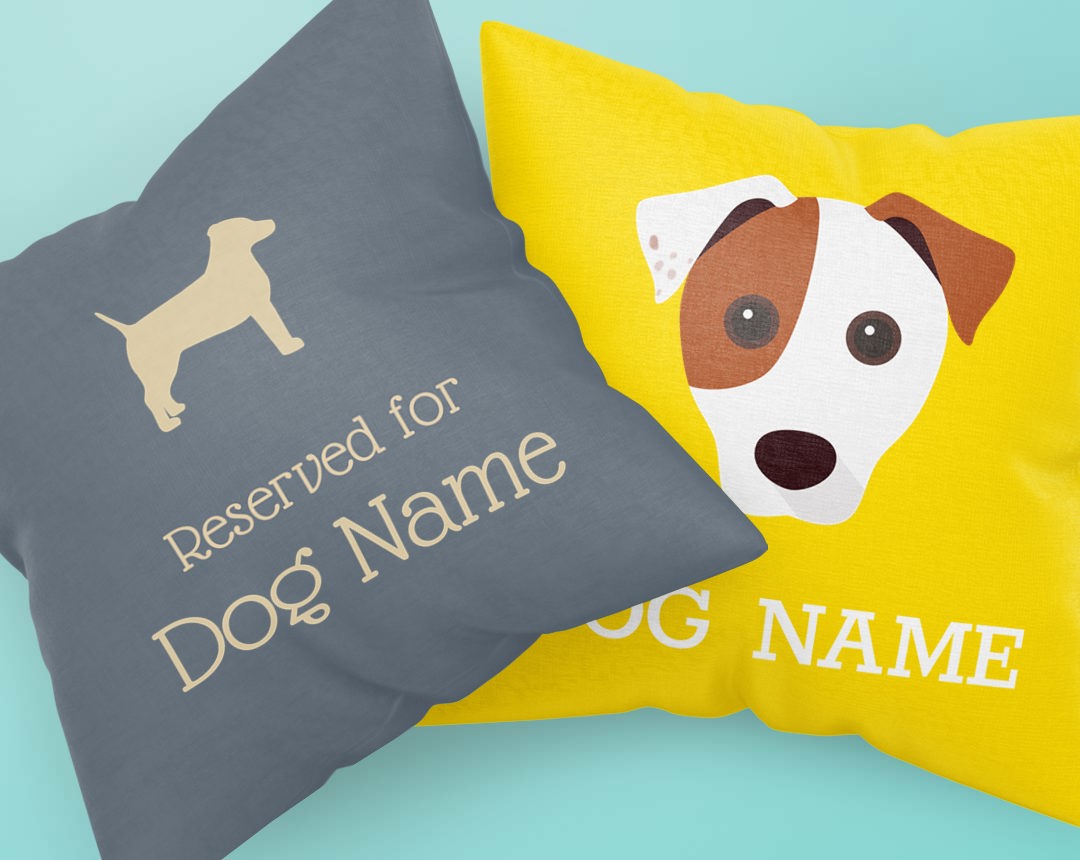 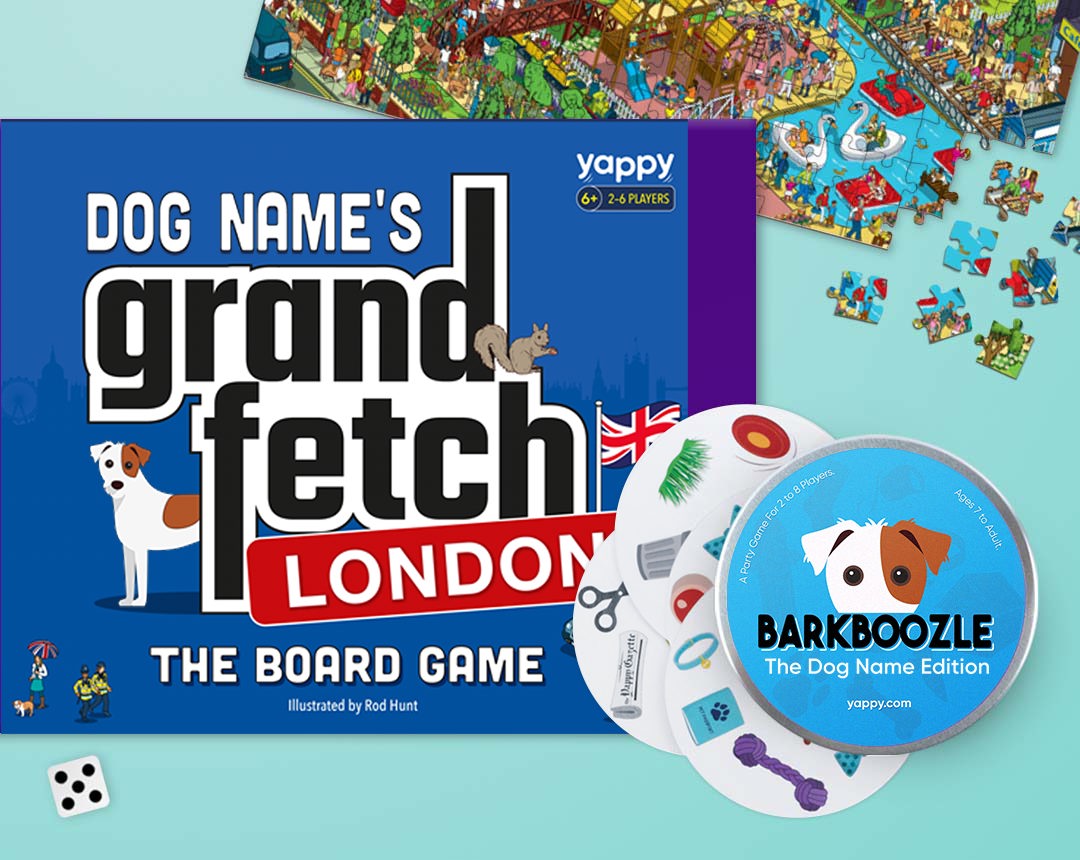 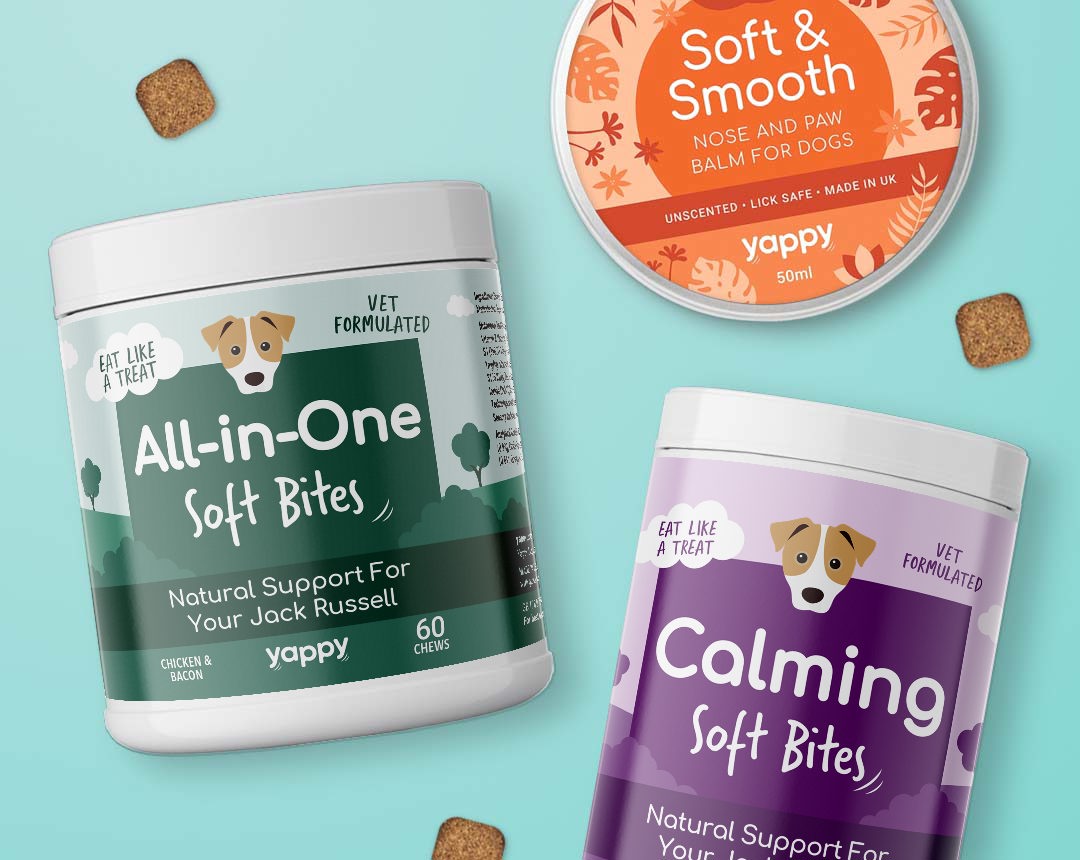 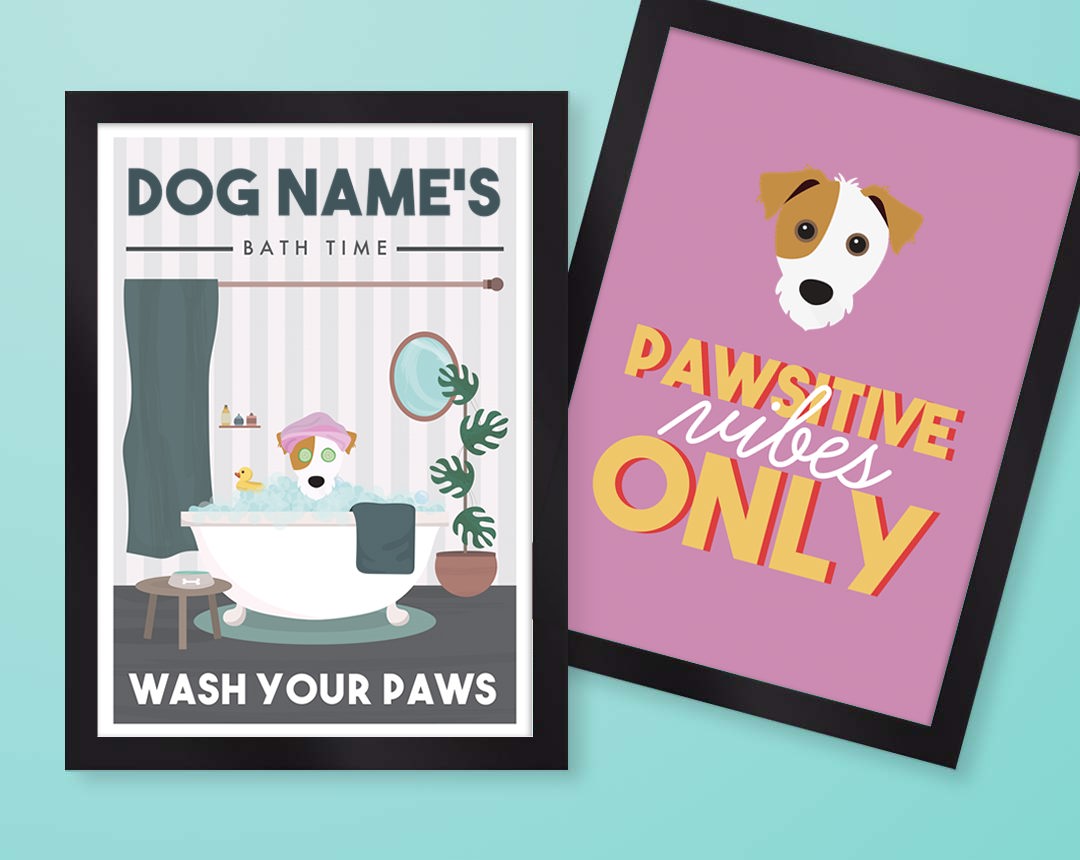 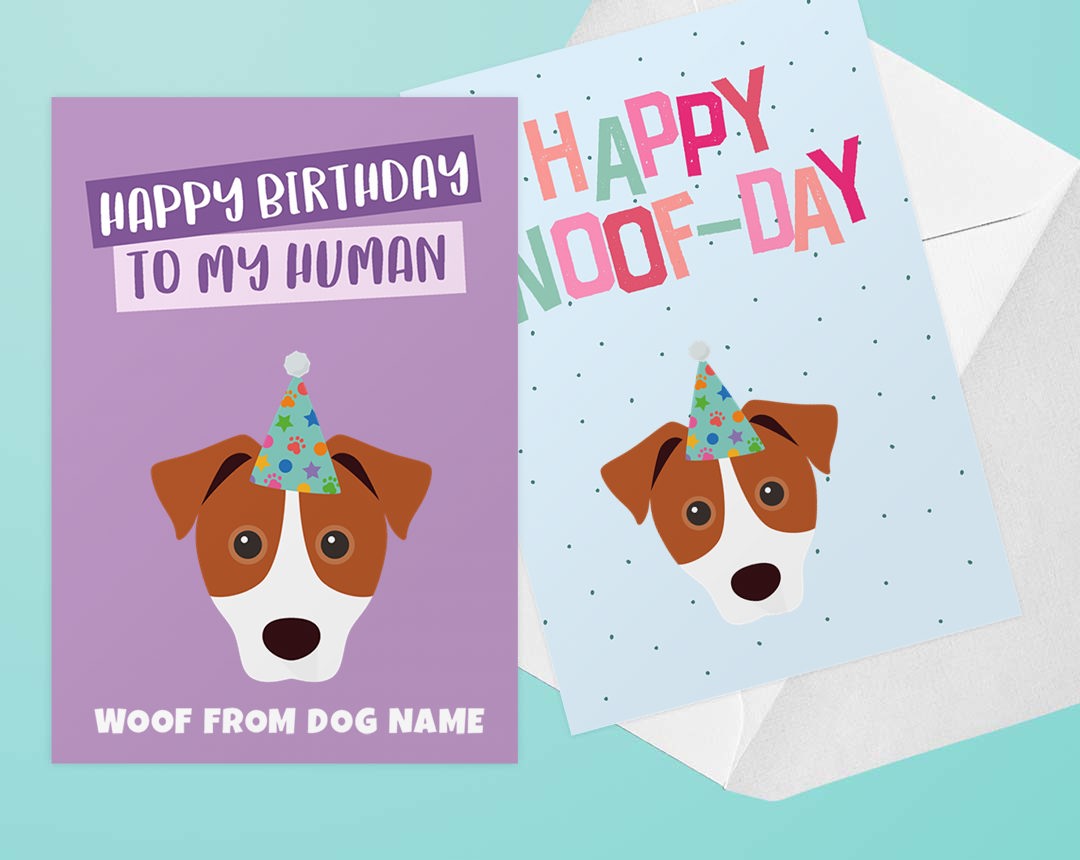 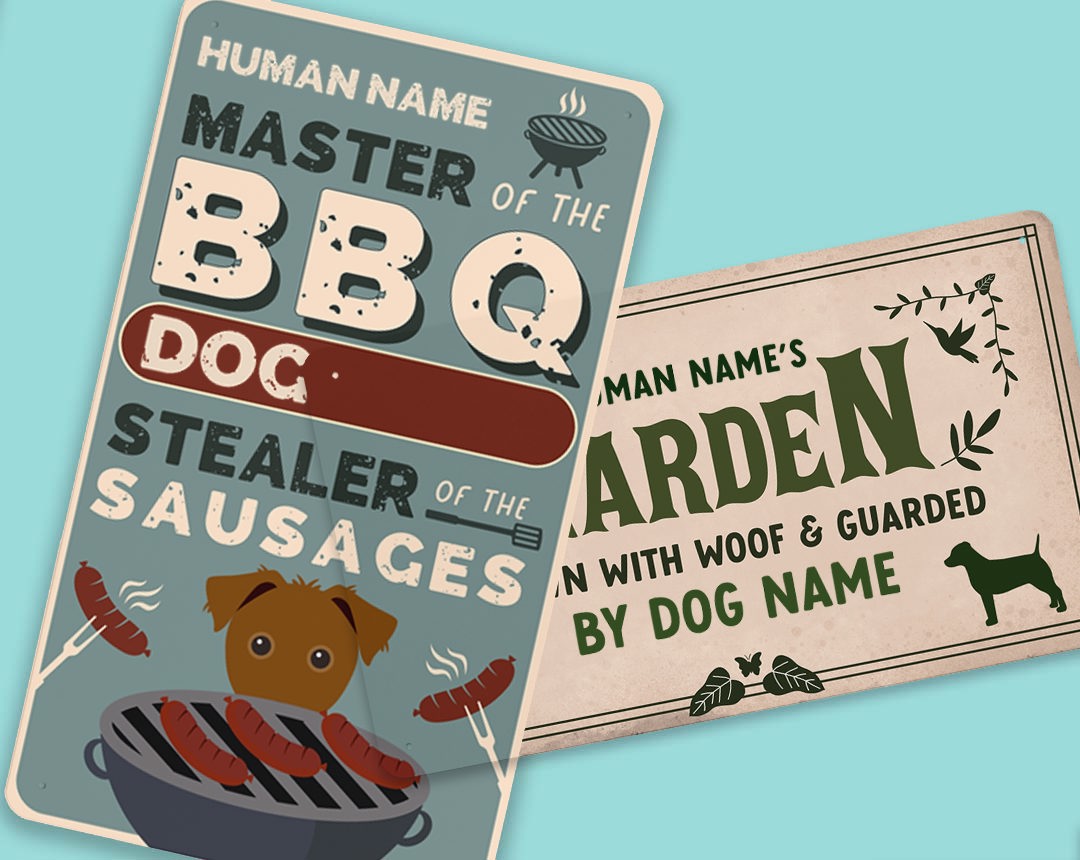 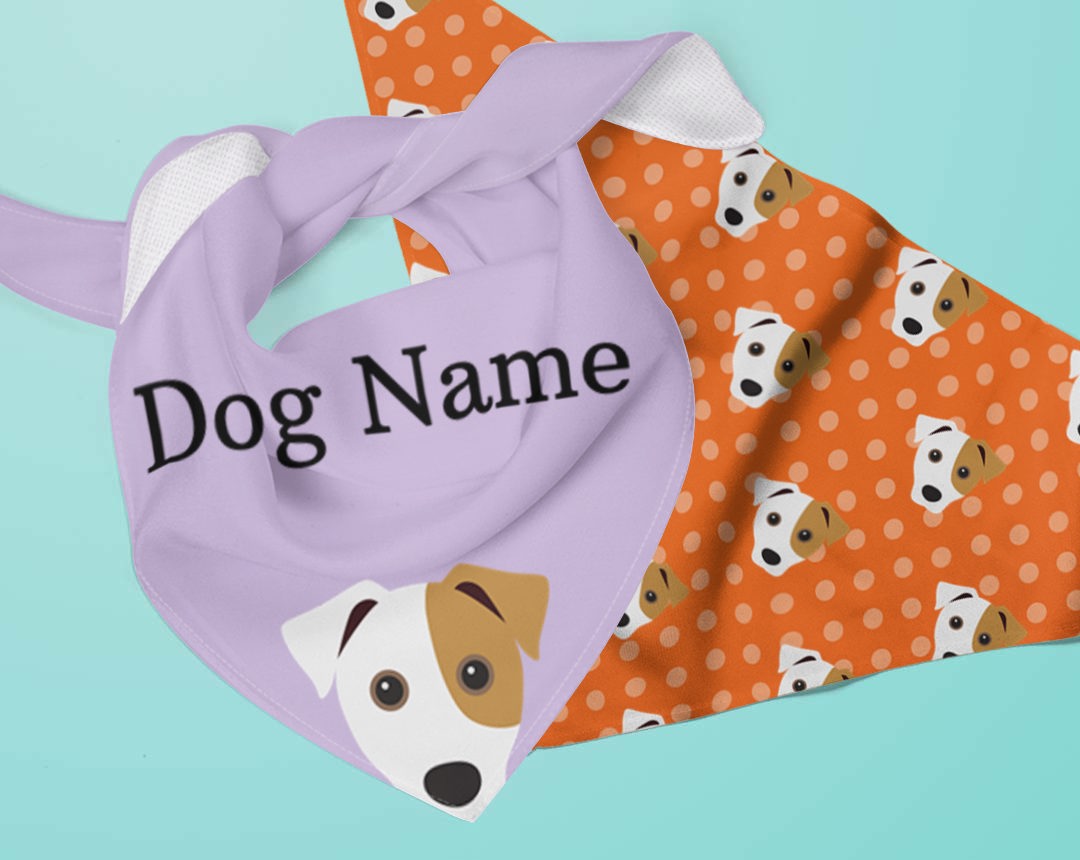 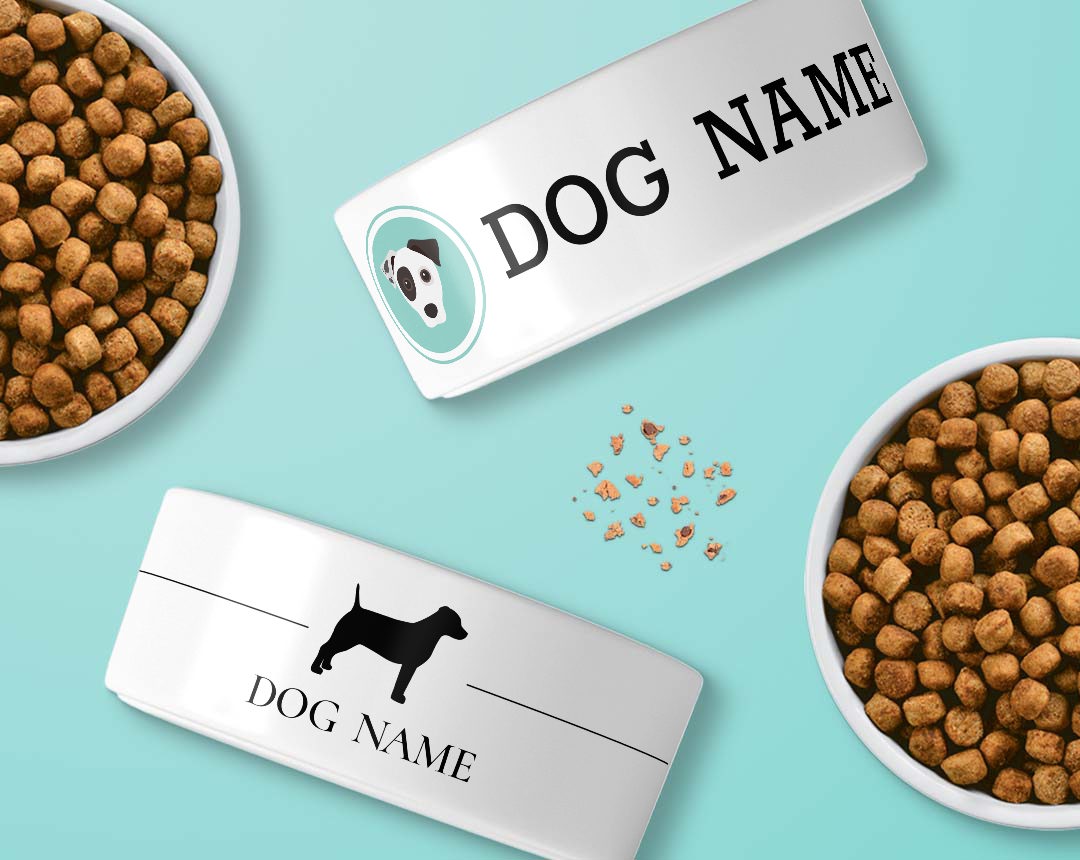 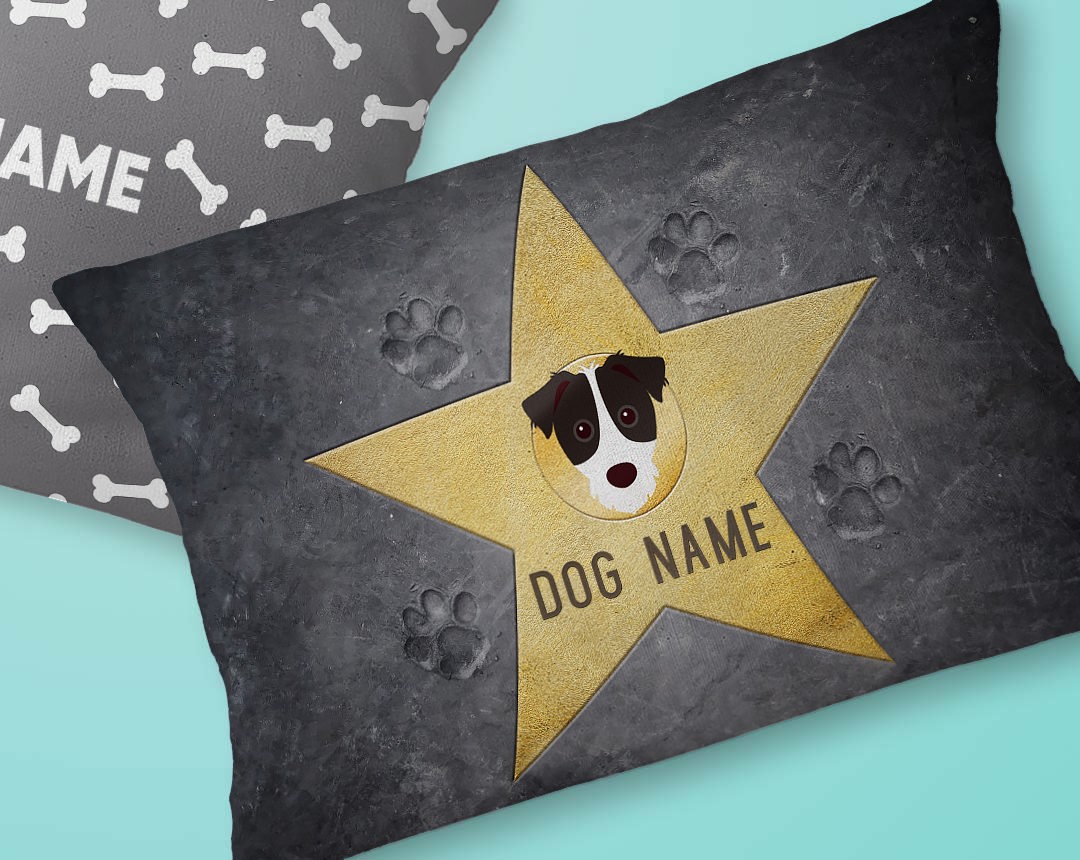 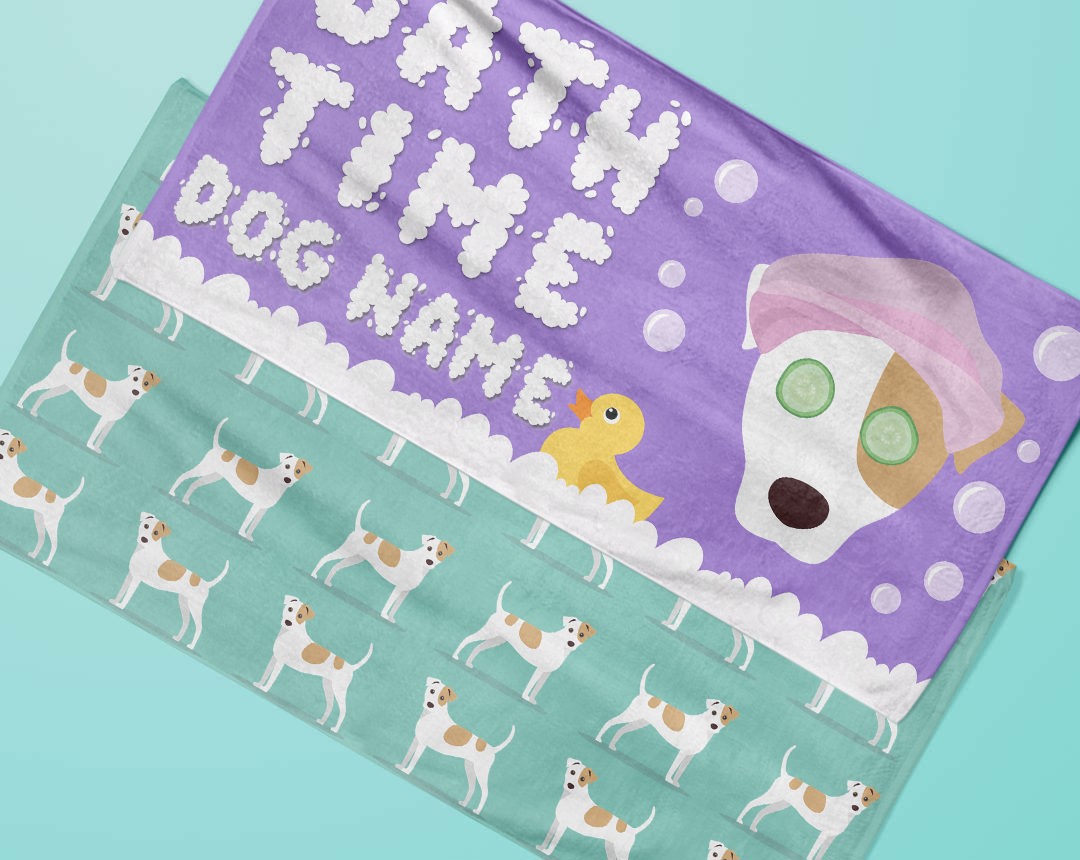 The Jack Russell Terrier is a firm family favourite sitting in many top 10 popular breed lists. However, these little guys were not originally bred as family pets, but actually to assist on hunts as working dogs alongside the Hound breed. They actually got their name from their original breeder John Russell, known as ‘Jack’ to his friends, who wanted an efficient hunting dog. The breed then rose in popularity with Sportsmen due to their appearance and characteristics; bold, intelligent and bounds of energy. They are now hugely popular with animal trainers and can often be seen on T.V. and film. Don’t let this fool you though, as these dogs are fairly difficult to train. They have minds all of their own and if they get bored, it can often result in them creating their own amusement, which might not be to our taste, such as chewing, digging, chasing cats. So, if you can’t deal with this on a daily basis, this little guy probably isn’t for you.

The Jack Russell is a big dog in a tiny package and is a very charming and affectionate breed who is known well to love it’s ‘hoomans’. But to achieve this level of loyalty, these pups need lots of attention, training and structure in their lives and will often perform a lot better with owners who have previous experience with dogs, as they can be more than a handful for new dog owners. It’s therefore important to consider if this breed is right for you. For the right owners, this dog will fill your days will entertainment and positivity, making a lovely family pet.

The ancestors of the modern Jack Russell were first bred by Reverend John Russell in the 1800s. As a keen hunting enthusiast, he wanted a breed of dog that could cope with the challenging terrain that the dogs were required to work on, and that would spring foxes from their dens for the hounds to chase, without injuring the animal. The dog needed to be easily distinguishable from the prey, so a predominantly white dog was required. In 1819, he purchased a small white and tan female named Trump, a form of Fox Terrier who became the foundation of the breed that he hoped to produce.

Still known as Fox Terriers, the breed club was founded in 1875, with Russell one of the founding members. All modern Jack Russells are descended from dogs bred at around this time. While no documented pedigrees exist before 1862, John Russell kept some documentation of his breeding.

Following Russell’s death, just two people - a Mr East in Chislehurst, and a Mr Archer in Cornwall - worked to keep the breed going. East, in particular, owned several dogs descended from Russell’s own line. Arthur Blake Heinemann created the first breed standard and founded the Devon and Somerset Badger Club in 1894, which bred dogs suitable for digging out badgers. As badger digging required different strengths from fox hunting, it  is believed that some Bull Terrier stock was introduced, which may have contributed to the appearance of the shorter-legged variety.

By the early 20th century, the Fox Terrier was more recognisable as the breed we know today, but enthusiasts of the breed kept the Jack Russell style of dog going, aiming to breed a terrier that weight less than 6.5kg. As with other breeds, there was an increasing split between the dogs bred for show and those for working. While attempts were made to reintroduce the working qualities to the show ring, these ultimately failed.

During the Second World War, the Jack Russell declined in popularity as the demand for working dogs dropped. But after the war, they became popular as pets.

Jack Russell breed clubs opened in various countries in the 1970s, including the USA and Australia. However, each club established its own standards for the breed, to the extent that even clubs within the same country couldn’t agree. In the 1990s, the American Kennel Club considered recognising the breed, but the Jack Russell Terrier Club of America opposed the move, as they wished to focus on the working traits of the dog, rather than beauty. However, the Jack Russell Terrier Breeders Association formed, and they worked with the AKC so that the breed was recognised in 2001. Many Jack Russells were imported to Australia in the 1960s and 70s, with their breed club founded in 1972. Again, they developed their own breed standard.

The Fédération Cynologique Internationale (FCI) recognised the Jack Russell Terrier as a breed in 1991. However, the differing international standards meant that it was not until 2016 that the UK’s Kennel Club formally recognised the Jack Russell Terrier. The breed standard that they established incorporated the Australian and FCI standards. Today, the Kennel Club encourages breeders to register their dogs with the Club, to improve the gene pool and increase the numbers being shown.