Enter your dog's name, select an icon and you'll instantly see EVERYTHING personalised just for your Irish Wolfhound...
Get Started
or choose from over 300 breeds
or login to fetch your dogs
Choose your dog 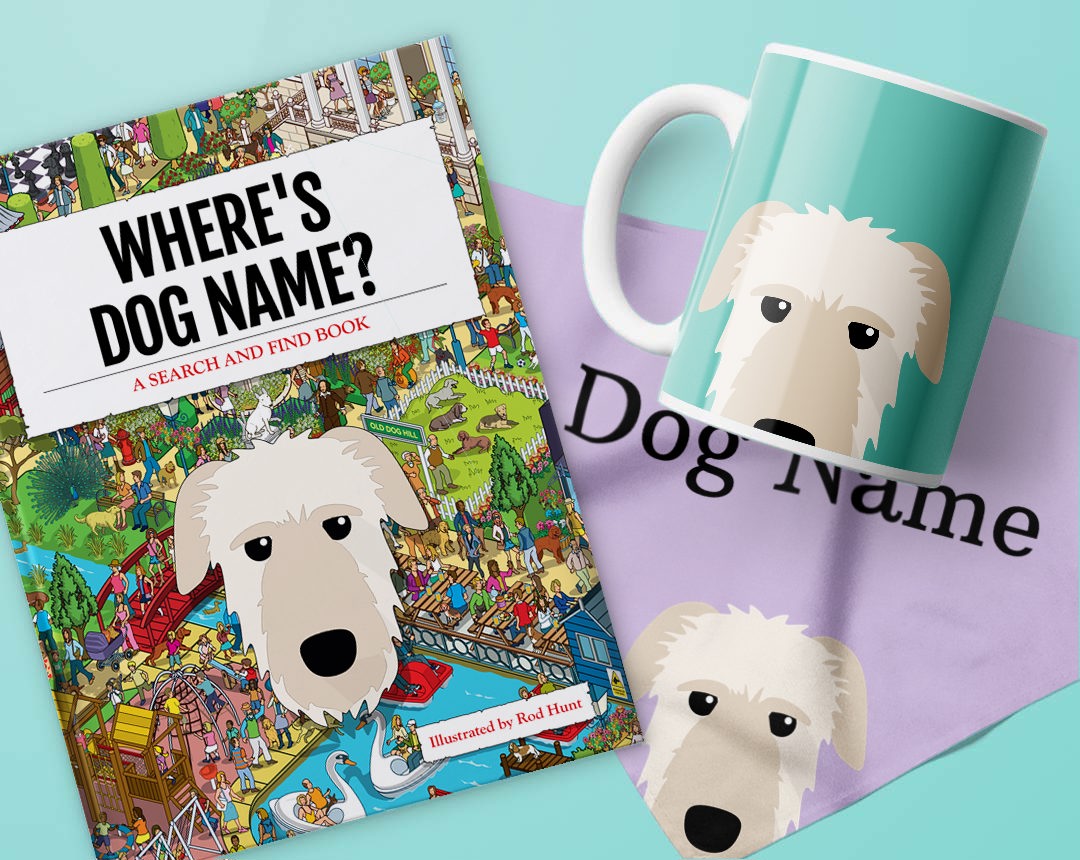 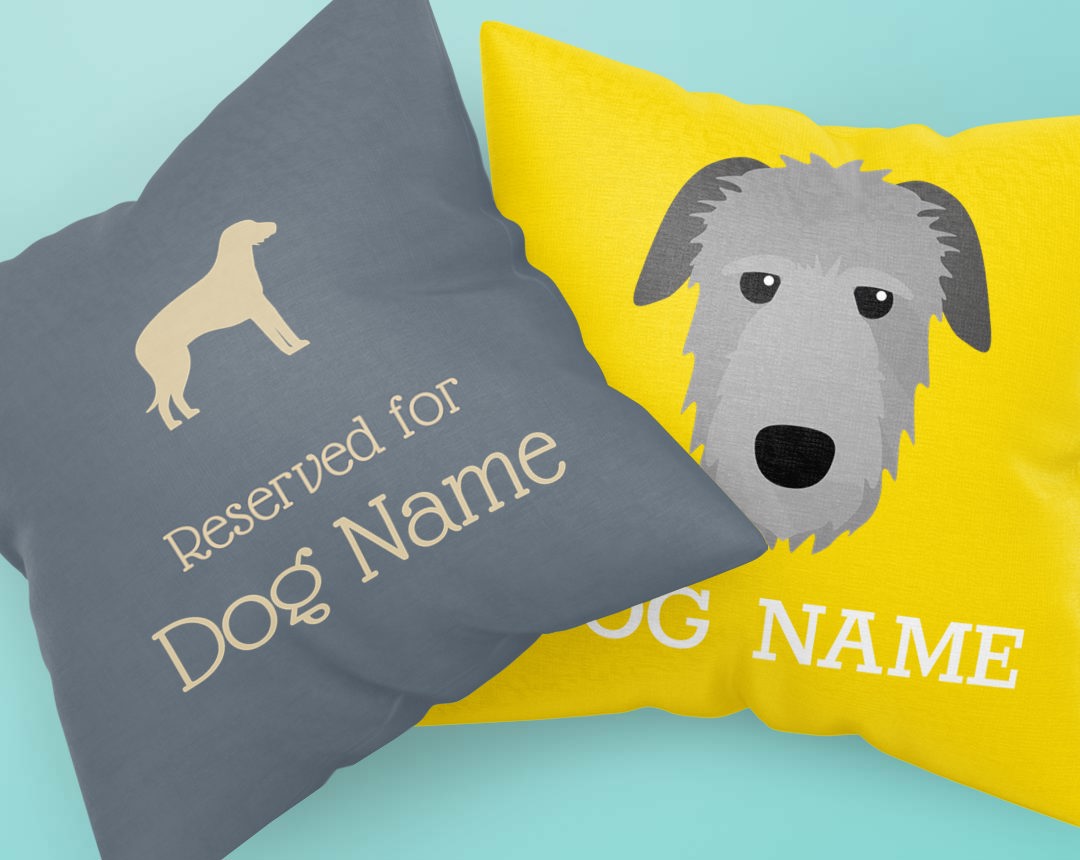 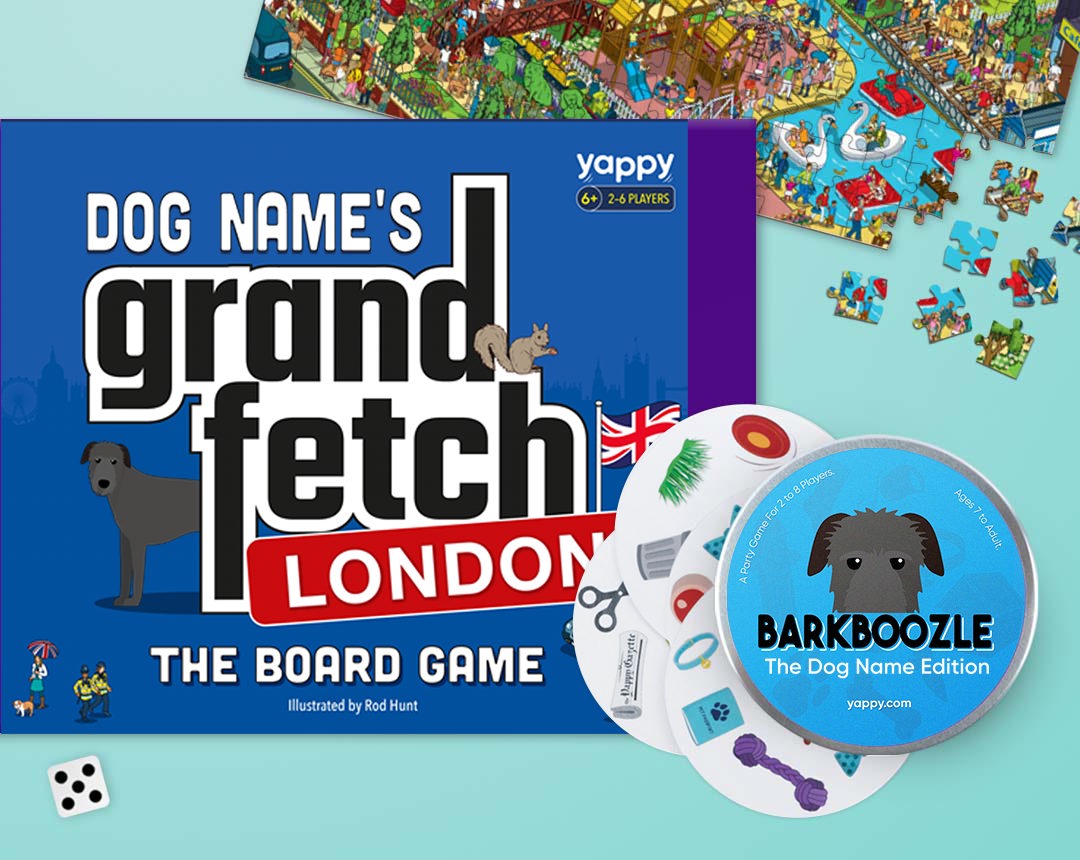 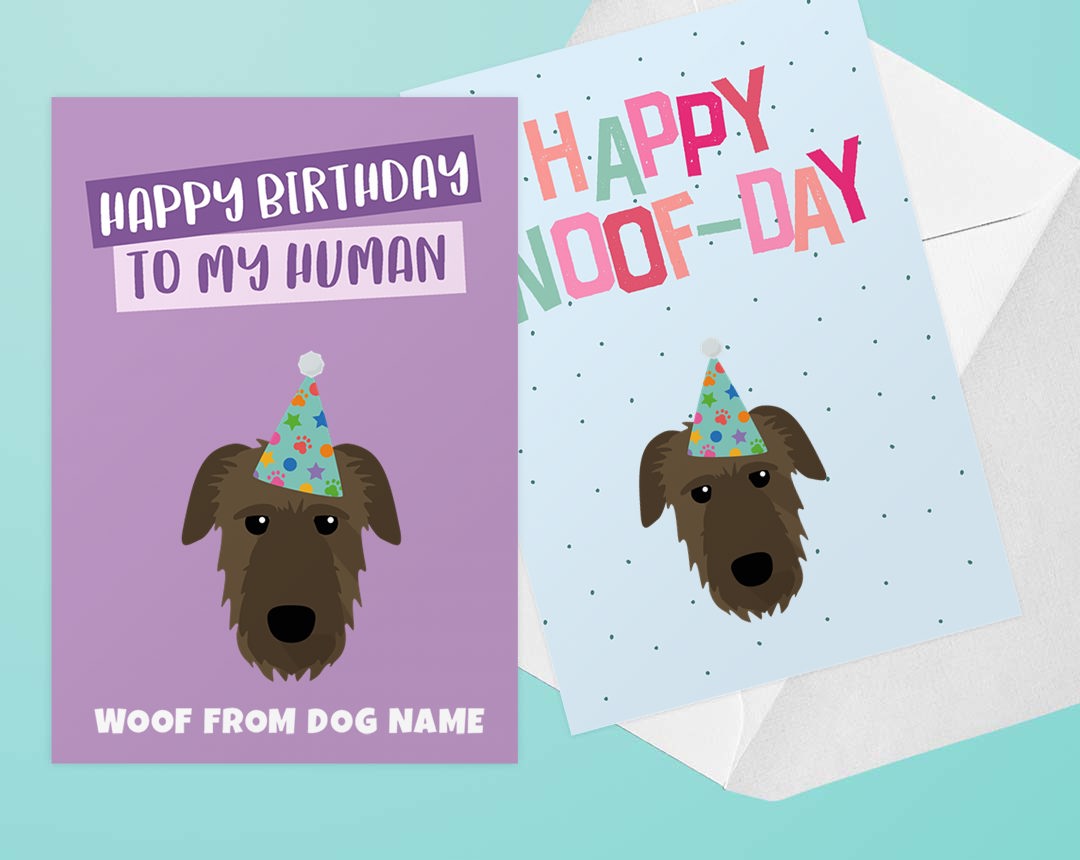 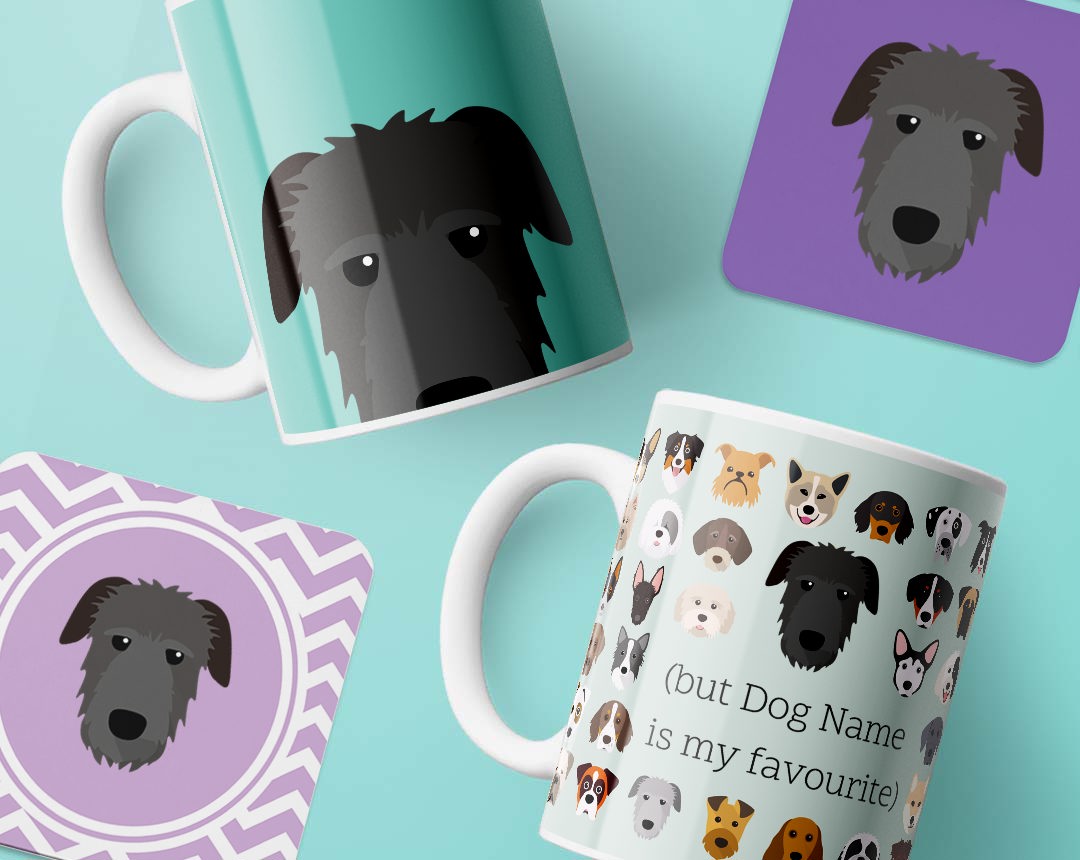 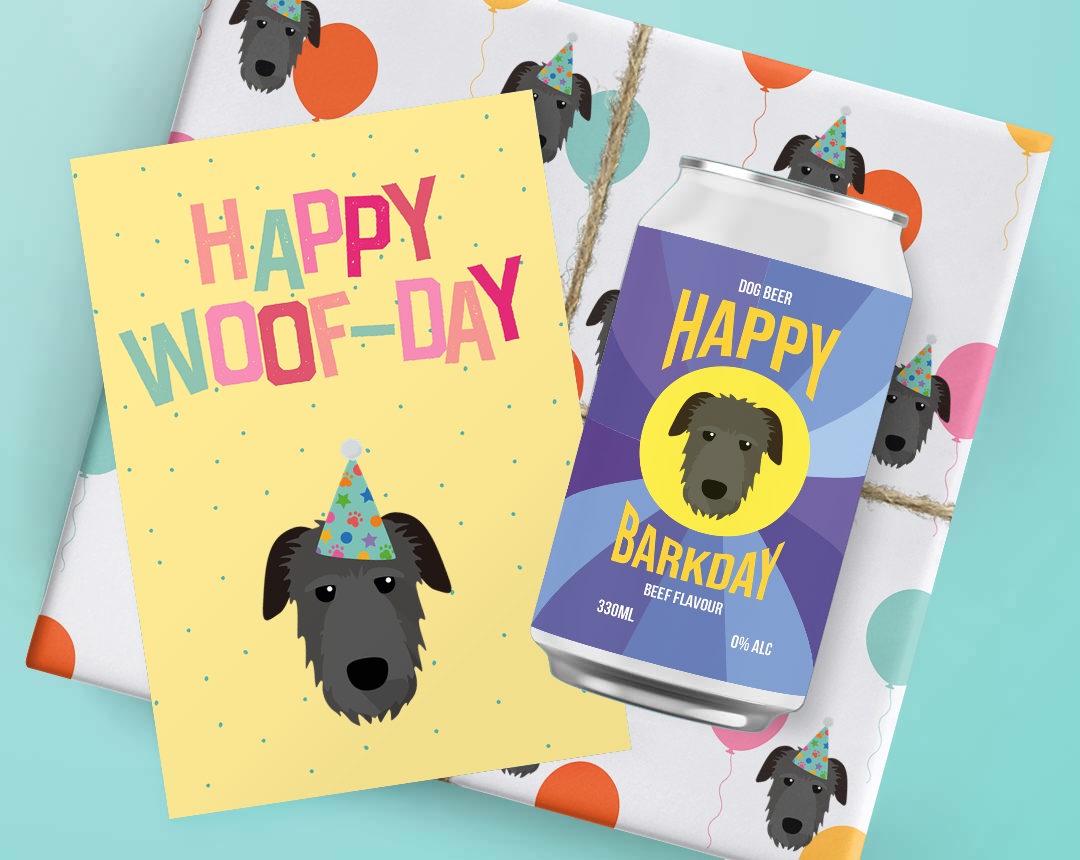 These dogs are the largest breed of all the Hounds and boast an impressive size! However, they are very gentle and patient which means they do great around children.

In terms of their appearance, they have a harsh and rough coat that covers the entirety of their bodies. Unfortunately, they are fairly hard to come by and anyone interested in sharing their home with one of these guys may need to go onto a waiting list.

Fun Fact: As well as being large, they also boast one of the longest histories of all dogs as well!

The Irish Wolfhounds truly are big friendly giants. They are extremely calm and gentle and absolutely love to be around their 'hoomans'. However, they need lots of training and socialisation which doesn't make them ideal for first-time owners. They are not high energy dogs, but their size means they do need plenty of exercise to keep healthy and in shape! Because they love their families so much, being left alone means they may sometimes be prone to developing separation anxiety, which can result in some fairly destructive behaviours. For this reason, they will need somebody to be around for most of the day. However, for the right family who can provide this dog with lots of training, socialisation and mental stimulation, they make lovely pets with the ability to provide you with years of love!

These giant dogs have been around for quite some time, and are thought to date back to 7,000 BC! This not only makes them one of the oldest breeds in the world but also one of the largest hounds as well! It's thought that they used to be called 'Cu', which translates from Ancient Irish meaning 'hound' or 'war dog'. They have always been highly-prized dogs, but in early times, they were only allowed to be owned by Kings and other individuals of noble status. They were also used during wars to drag men out of their chariots and off their horses, as well as being used to protect herds and property. Additionally, they were used in hunting as they had a strong ability to track down large mammals, such as wolves, deer and boar! However, by the late 1700s, nearly all wolves in England had been killed and the need for the Wolfhound lessened, meaning a decline in the breed as well. They were eventually revitalised but the onset of WW1 and 2 saw a decline in the breed again, this time, they almost entirely disappeared! However, thanks to a small group of breed enthusiasts, they have started to slowly crawl back up in numbers. They are now an extremely well-known dog all over the world but still remain fairly rare.