Enter your dog's name, select an icon and you'll instantly see EVERYTHING personalised just for your Irish Terrier...
Get Started
or choose from over 300 breeds
or login to fetch your dogs
Choose your dog 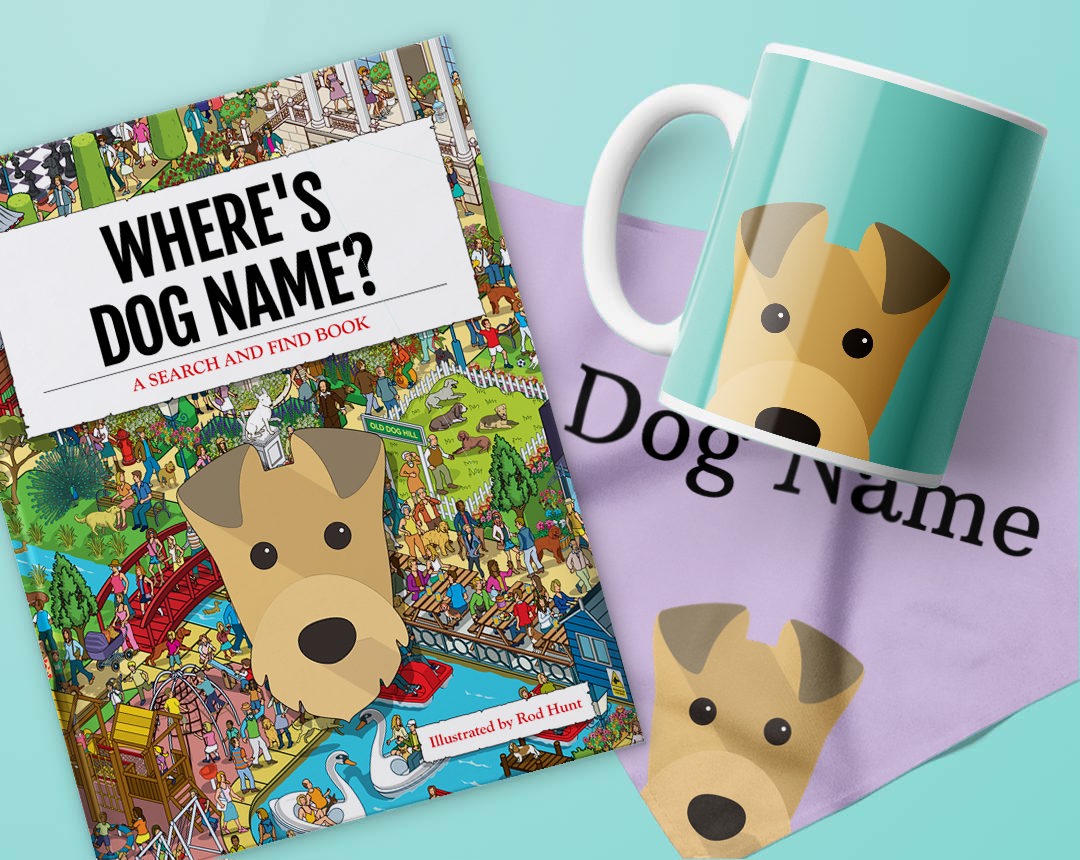 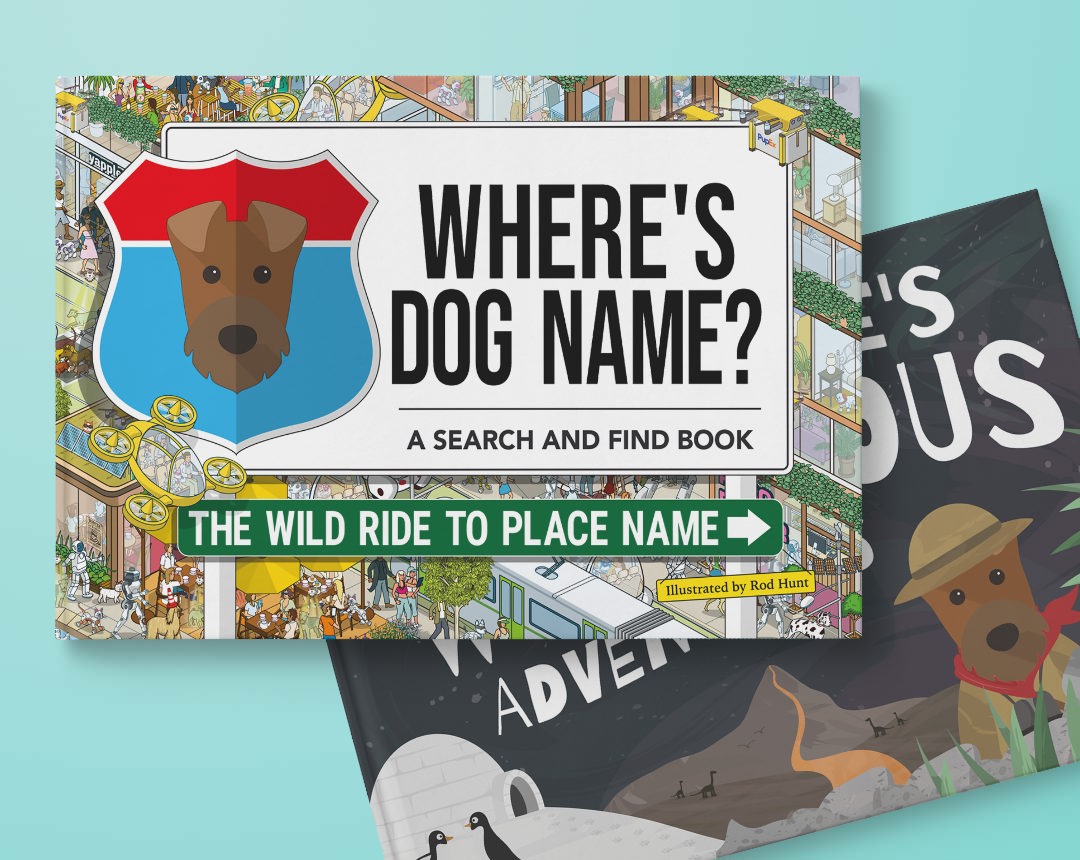 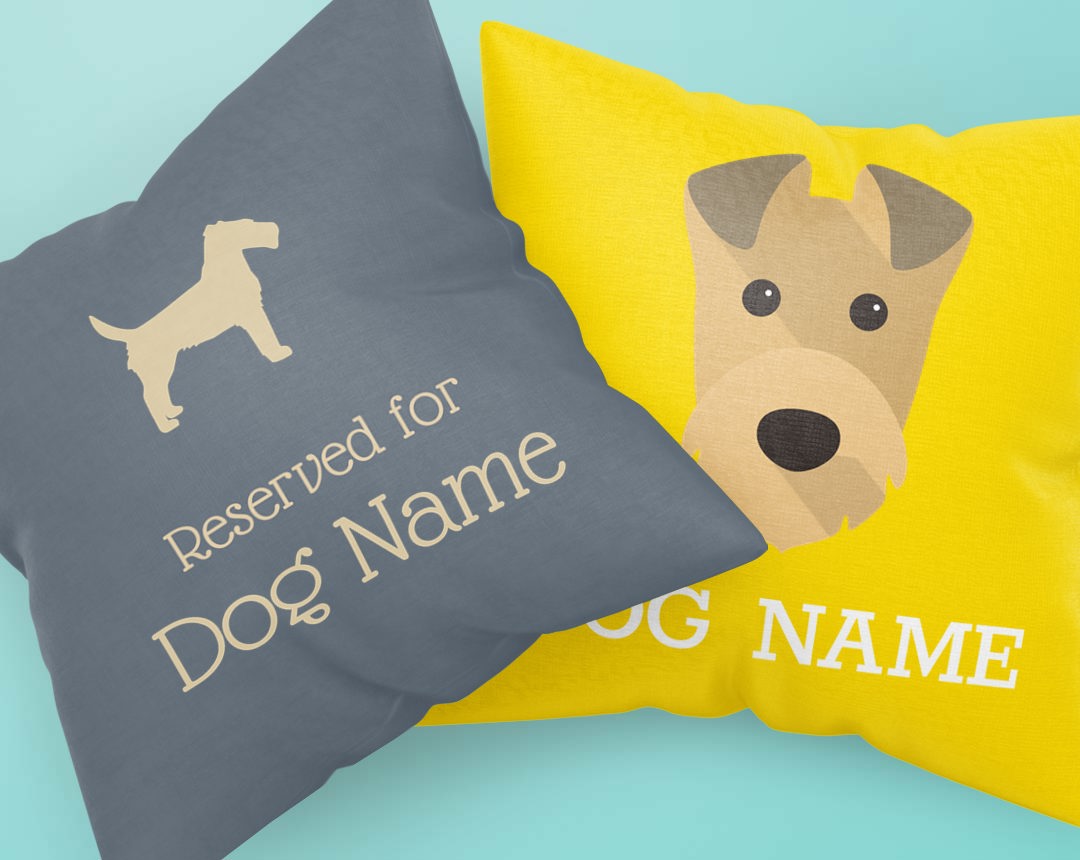 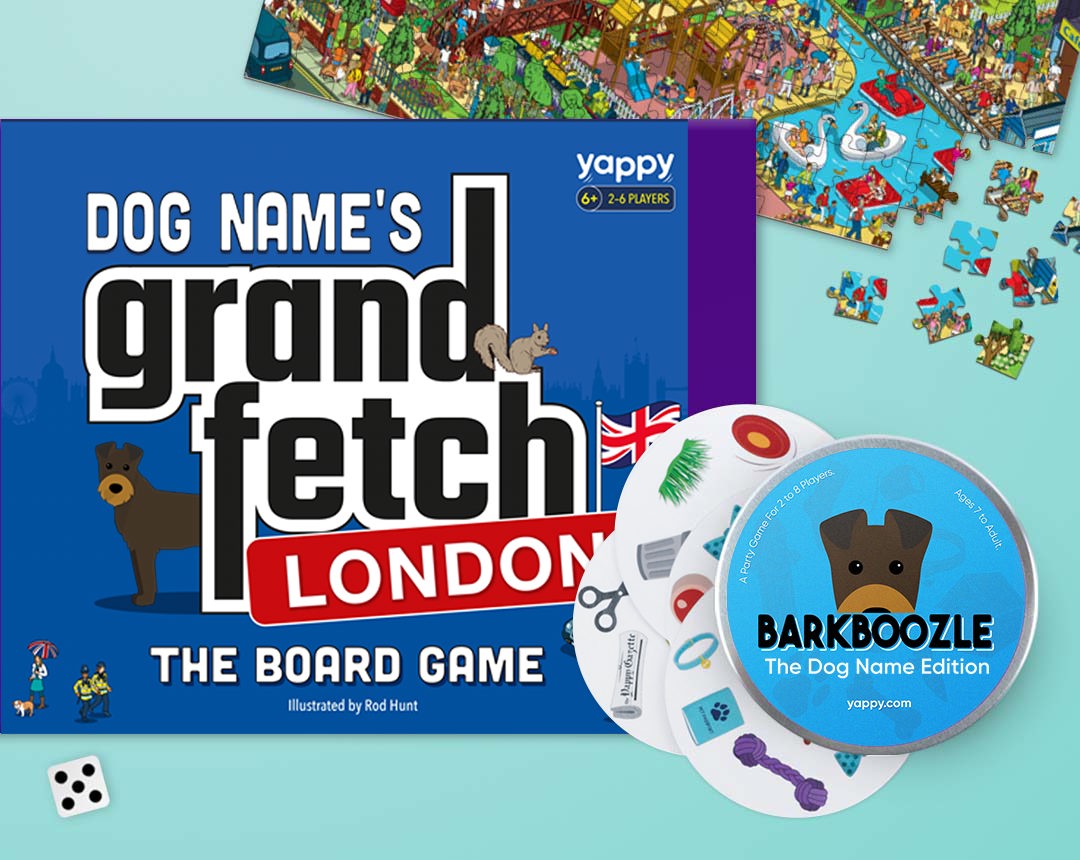 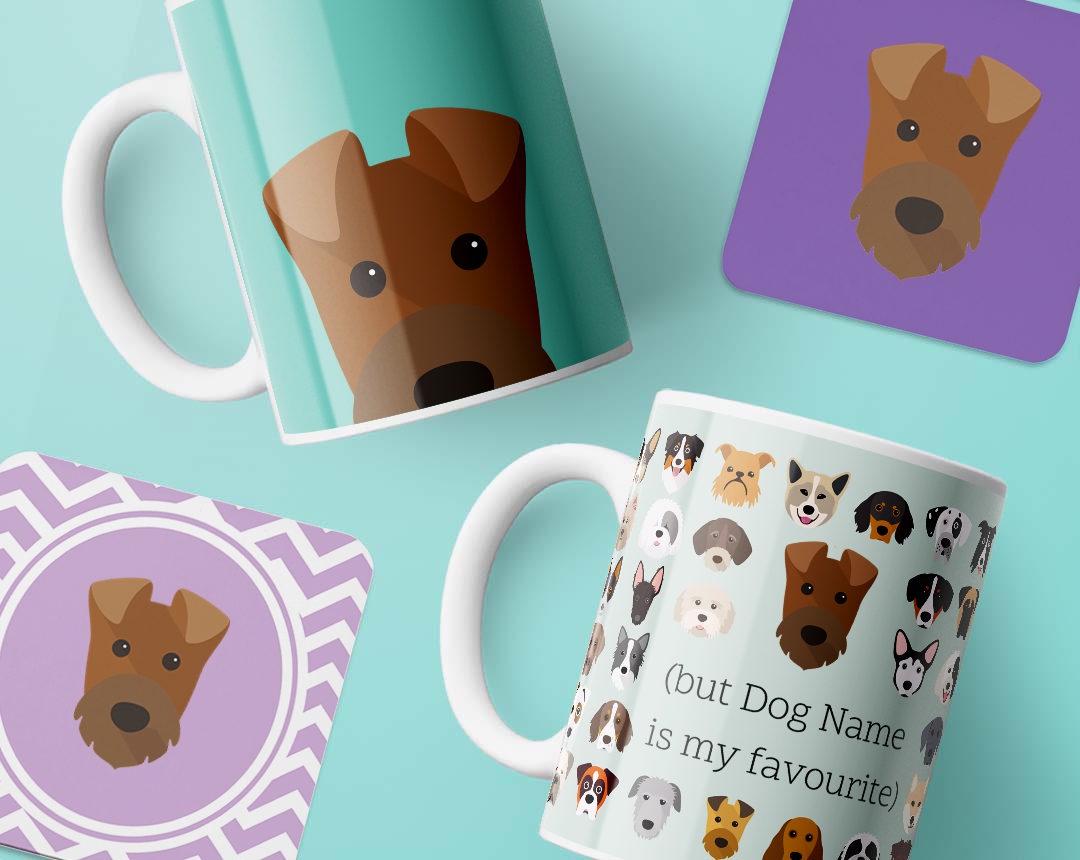 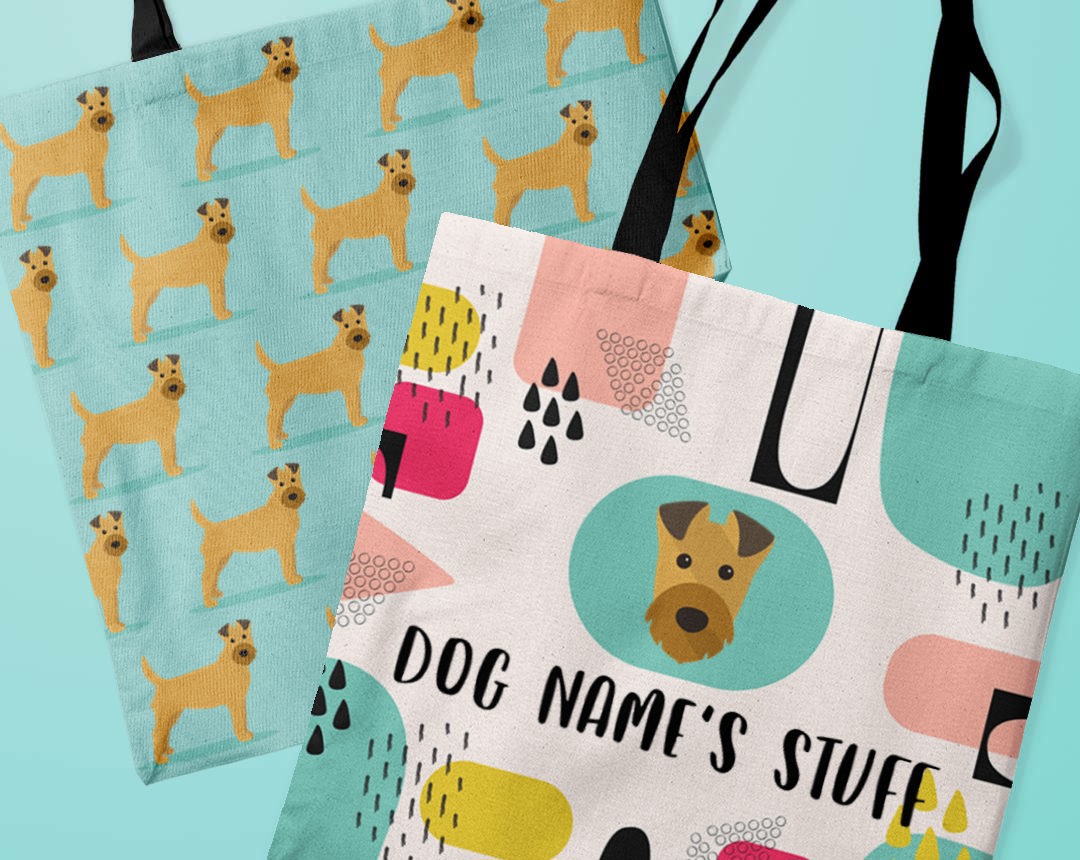 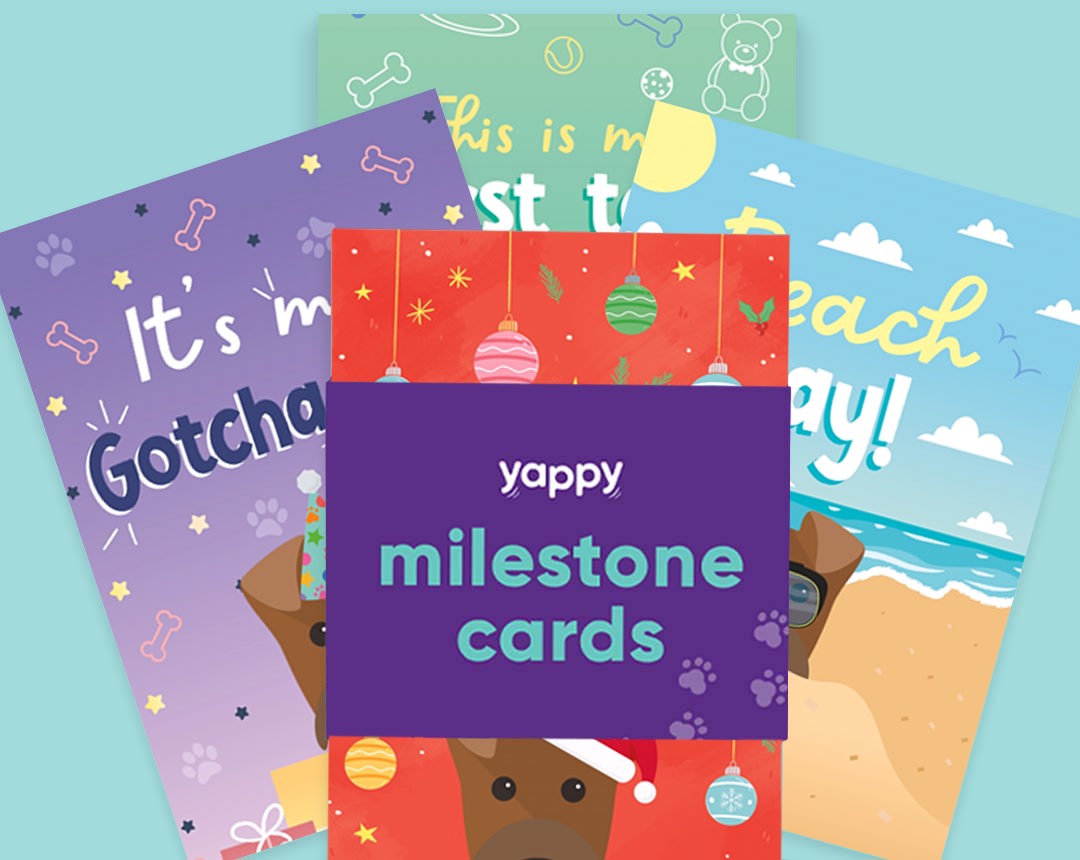 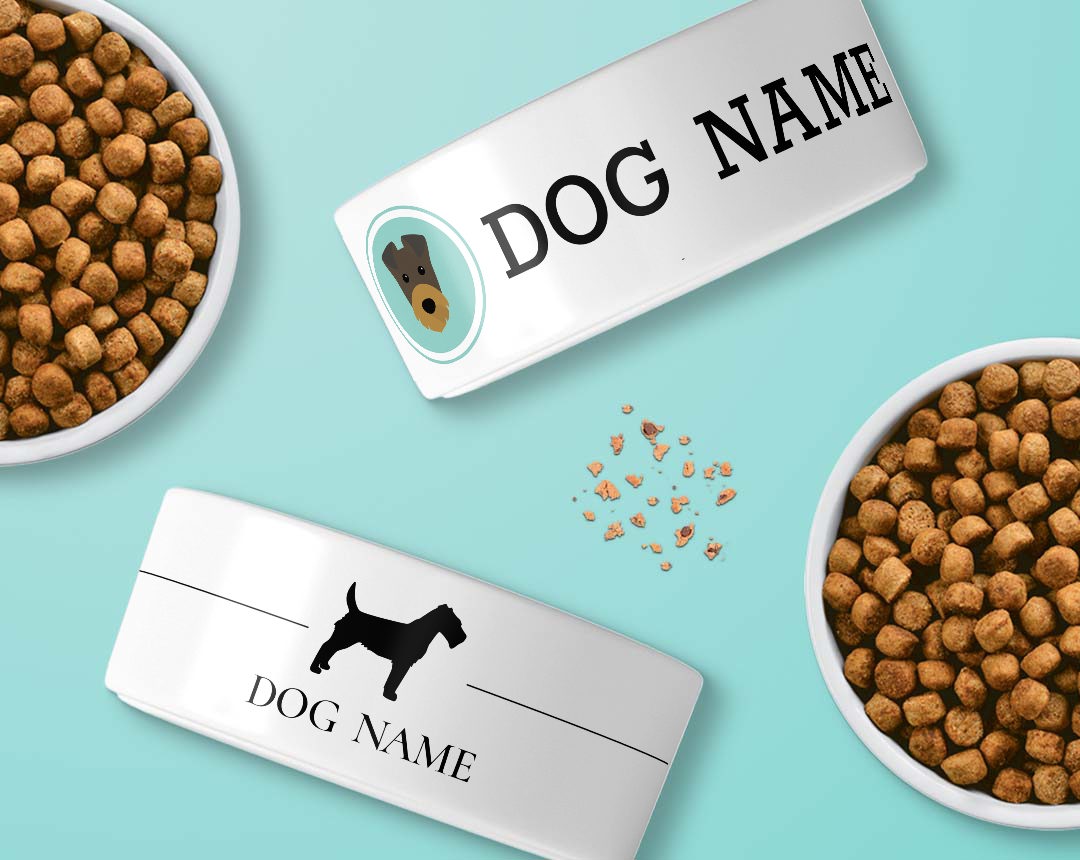 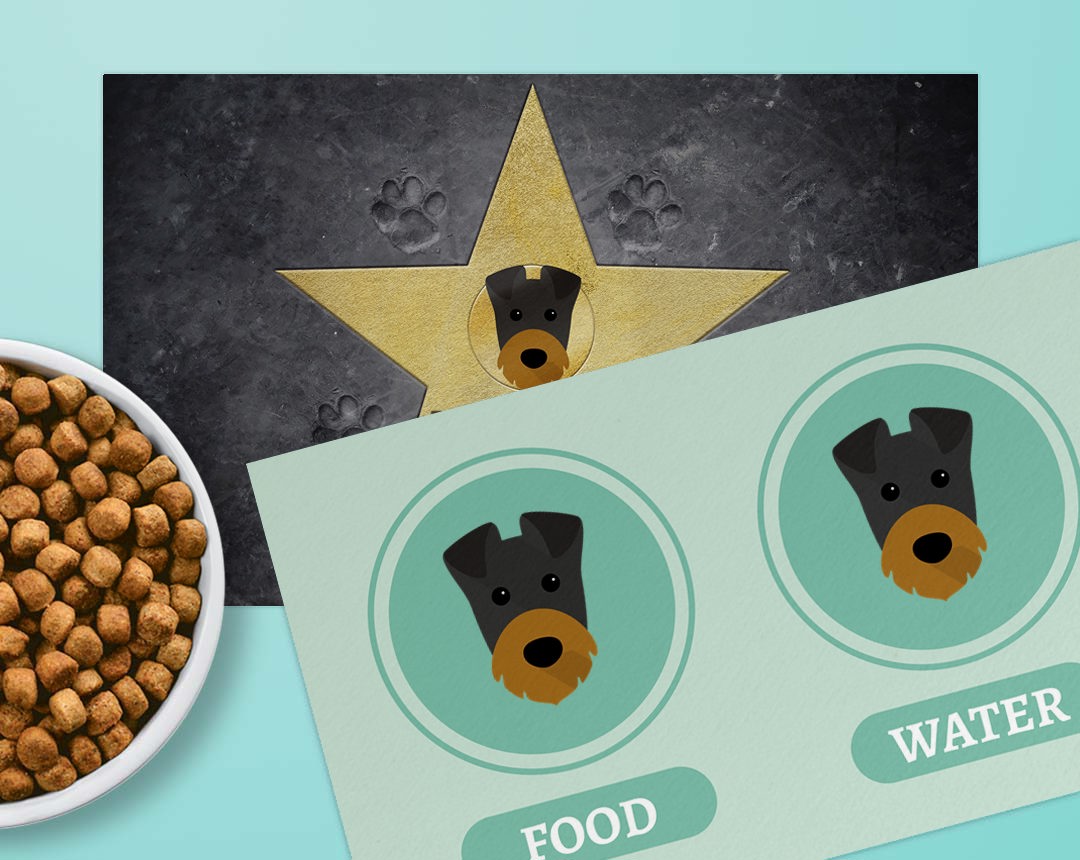 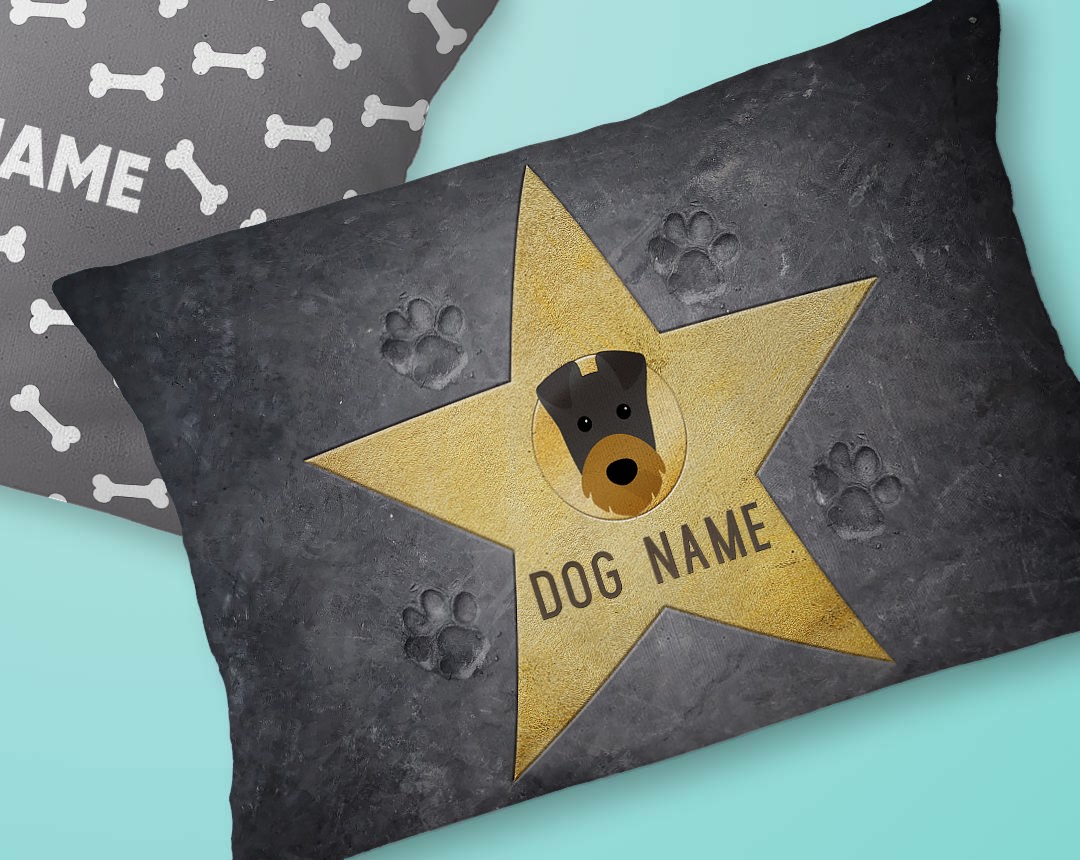 These dogs are known for their lively but gentle personalities, who boast really playful and fun-loving natures. They are also fantastic with children which means they make great family pets. Additionally, they are thought to be able to read a person's mind and react as suited!

Unfortunately, they are now classed as a vulnerable breed, so anyone wishing to share their home with one of these dogs would need to be put on a waiting list - but we promise it will be worth it!

Fun Fact: They were used as messenger dogs in WW1!

These little guys are said to be one of the more gentler members of the Terrier family, and are extremely good with children, said to have a natural affinity with them. They absolutely love all hoomans and form really strong bonds with their families. However, this love for their owners means they can't be left for long periods of time as it can lead to them developing separation anxiety, which can result in very destructive behaviours. Therefore, they will need one person to stay with them for the majority of the day. They are said to have a special ability to read their owners minds, and will often reflect the moods of their owner, so maybe try to keep the arguments away from your little guy! However, for the right family, they have the ability to make lovely family pets.

It's thought that the Irish Terriers are one of the oldest Irish Terrier breeds in the world. As you may have guessed, they are native to Ireland but there are only a limited number of records that we have, dating back to these ancient times. However, they were bred to kill and keep vermin under control on farms, as well as guarding and protecting the livestock as well. Many believe that the breed came about by crossing Black and Tan Terriers with Wheaten Terriers, although others believe the dog resembles a smaller Irish Wolfhound, which could also be part of the mix as well! The breed went on to increase in popularity across both England and the USA and was even used as messenger dogs during WW1, due to their courageous characters. However, WW1 and WW2 saw a dramatic decrease in the number of puppies being born and as a result, the breed came close to extinction. They were just about saved by some very invested breed enthusiasts, although they still remain relatively rare, with anyone interested in them most probably being put on a waiting list.