Enter your dog's name, select an icon and you'll instantly see EVERYTHING personalised just for your Hungarian Vizsla...
Get Started
or choose from over 300 breeds
or login to fetch your dogs
Choose your dog 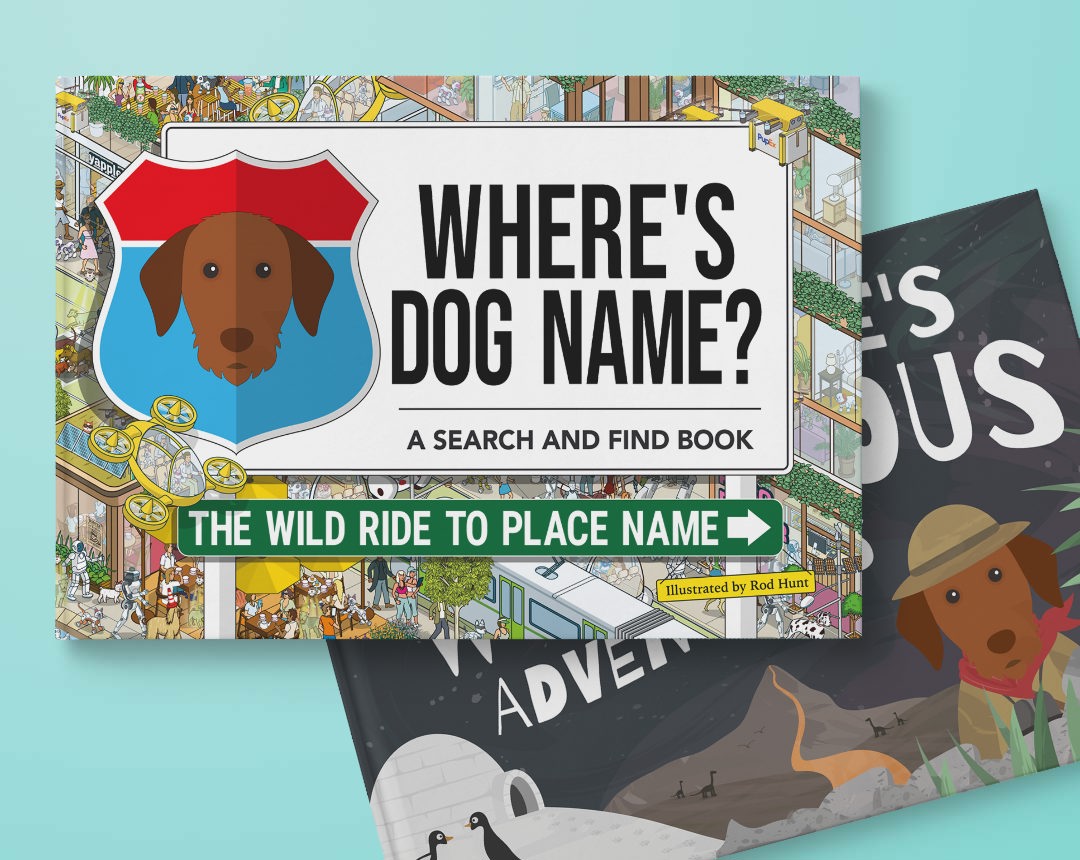 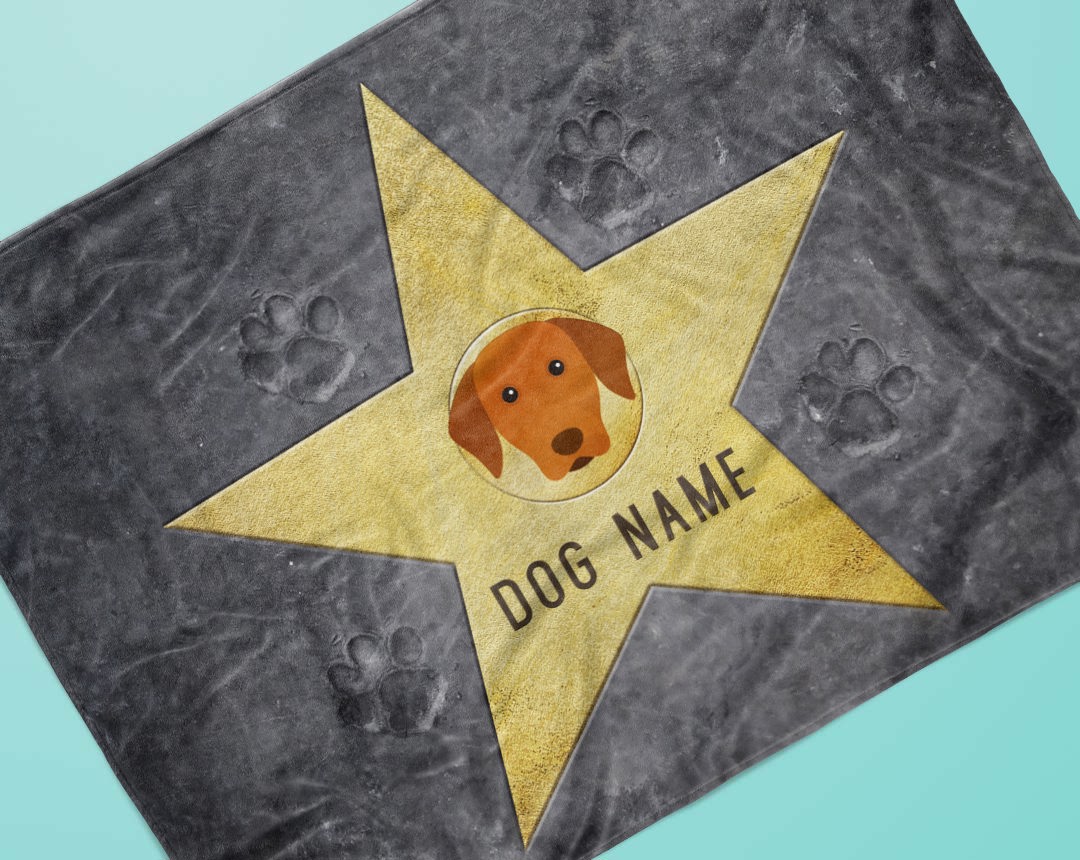 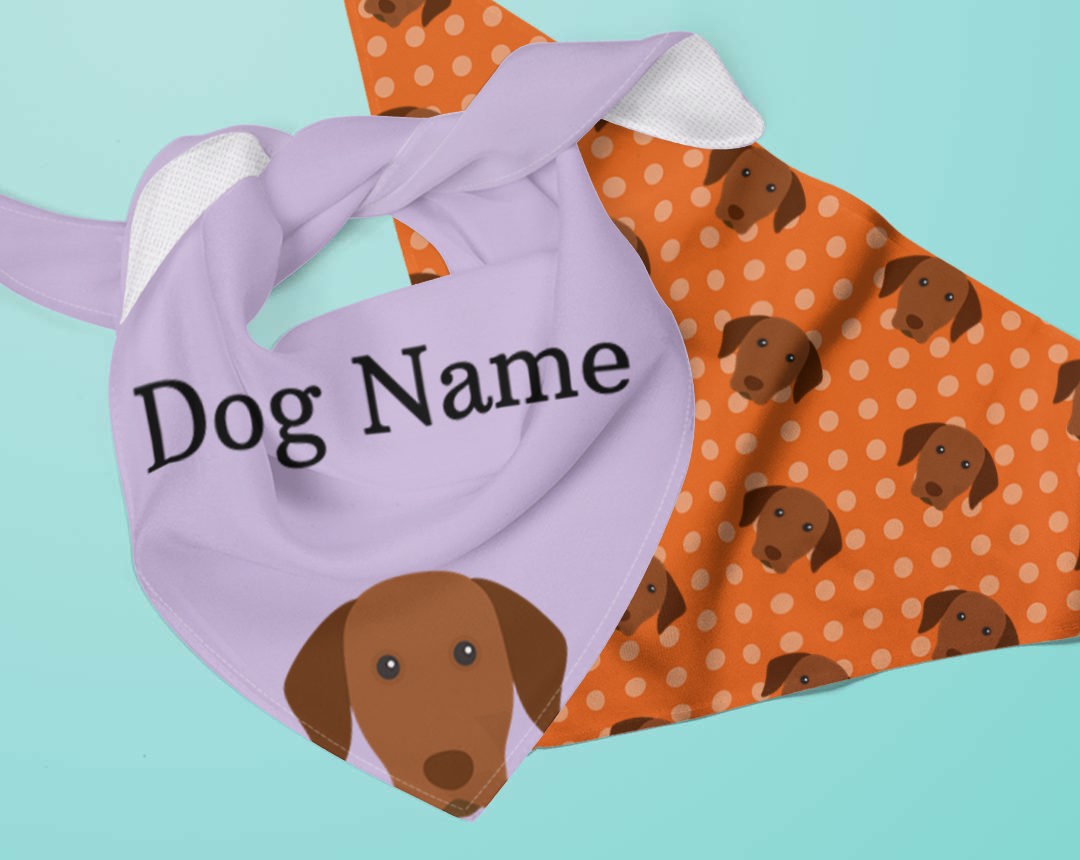 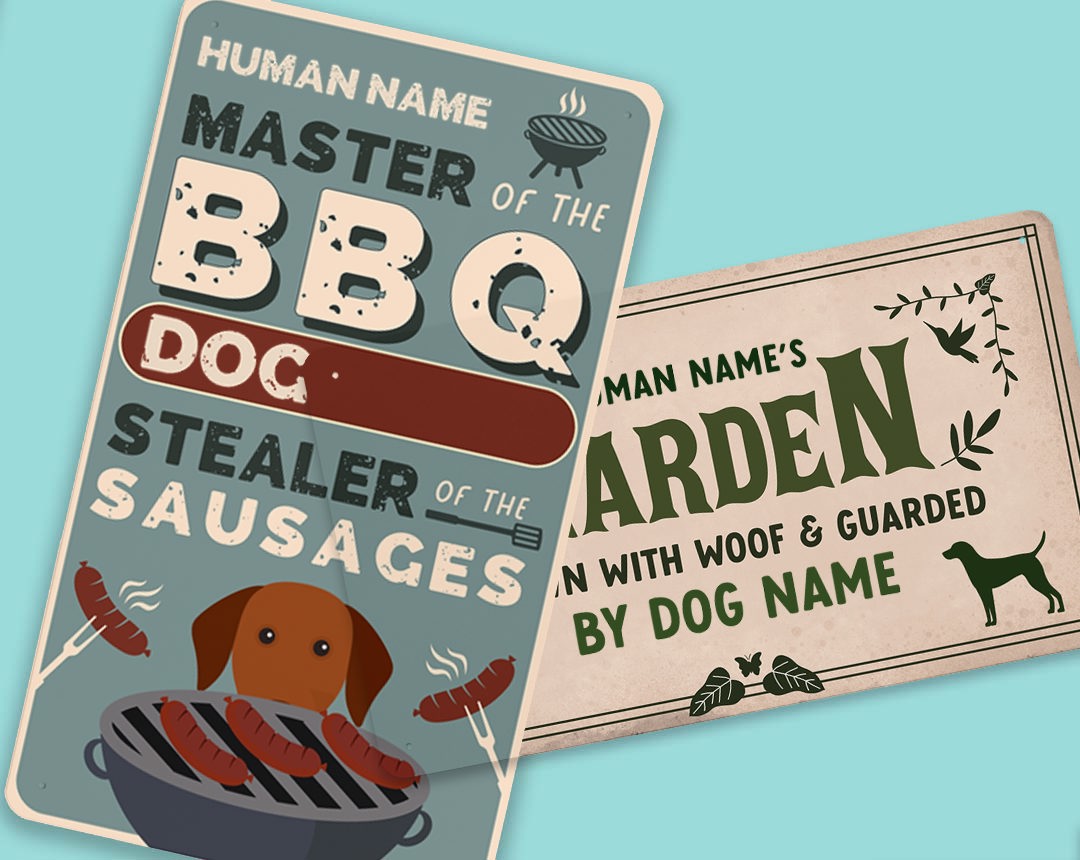 No surprise, these dogs originated from Hungary and are supposedly descendants of other hunting dogs used by the Magyars who settled in the country over a thousand years ago. They are an extremely old breed and can be seen in Ancient Art and Manuscripts in both the 10th and 14th century. It’s thought that originally, they were used to hunt bird and games by Nobles and then eventually bred to retrieve. These talented guys were also used during WW1 to deliver messages amongst the soldiers! However, due to traumatic results of both WW1 and WW2, Hungarian Vizsla's nearly died out and it wasn’t until 1954 that they were a recognised breed! Nowadays, they make great companions and service dogs!

The first thing you need to know about Hungarian Vizsla's is that they are referred to as ‘velcro dogs’ – they love, love, love people! For this reason, they shouldn’t be left alone for too long as it can lead to separation anxiety and need someone who can be with them most of the day. So, if you don’t fancy having a furry shadow following you around all day, then this probably isn’t the breed for you. However, because of their affectionate ways, they are also very hard-working, as all they want to do is please their ‘hoomans’! They will still need plenty of exercise of at least an hour a day. Because of this, they are also excellent in agility and obedience competitions, as well as flyball and hunting tests. They are a fairly sensitive breed and need lots of positive reinforcement when being trained, if you do this then you will have yourself both a fine companion and excellent guard dog!

While some people believe that the Hungarian Vizsla is a fairly modern breed, it actually seems that this breed predates many other types of pointer-style dogs, including the Weimaraner. It is certain that similar dogs were prized by the Magyar tribes, who lived in the Carpathian Basin, and a 10th-century etching shows a Magyar hunter with a falcon and a Vizsla-style dog. In 1357, the Illustrated Vienna Chronicle, commissioned by King Lajos the Great and created by Carmelite Friars, also included references to a Vizsla. These depictions led to them being known as ‘Yellow Turkish Hunting Dogs’.

Overtime, the Magyars introduced the dog into other regions of Europe, where the Hungarian Vizsla was highly regarded by the elite and their bloodline was carefully guarded by the warlords and barons. Their excellent sense of smell made them ideal for locating and ‘pointing’ game, and they were also trained to retrieve on land and in water and letters and literature from the time make clear how prized these ‘Yellow Pointers’ were.

When hunting changed from mainly horses and packs of dogs to guns in the 1800s, more people were able to afford to hunt, and versatile, multi-purpose hunting dogs, such as the Hungarian Vizsla, became more popular. It is thought that at one time, almost every Hungarian home owned a Vizsla. However, while the Hungarian Vizsla survived such political upheaval as the Turkish Occupation and the Hungarian Revolution, and both World Wars, even being used to carry messages during World War 1, the breed suffered greatly afterwards. True Vizsla stock in Hungary dwindled to around a dozen dogs. And even as recently as World War II, they actually looked a little different from the Hungarian Vizsla we know today, with longer muzzles and bonier skulls, and ranged from chocolate brown to almost white.

However, during World War II, some Hungarian Vizslas were smuggled out of Hungary by refugees, with some finding their way to the United States. In 1954, the Vizsla Club of America was formed, and the American Kennel Club recognised the breed in 1960. With selective breeding, they created the distinctive Hungarian Vizsla that we know today. They are still used as working dogs, particularly for scenting and searching.