Enter your dog's name, select an icon and you'll instantly see EVERYTHING personalised just for your Eurasier...
Get Started
or choose from over 300 breeds
or login to fetch your dogs
Choose your dog 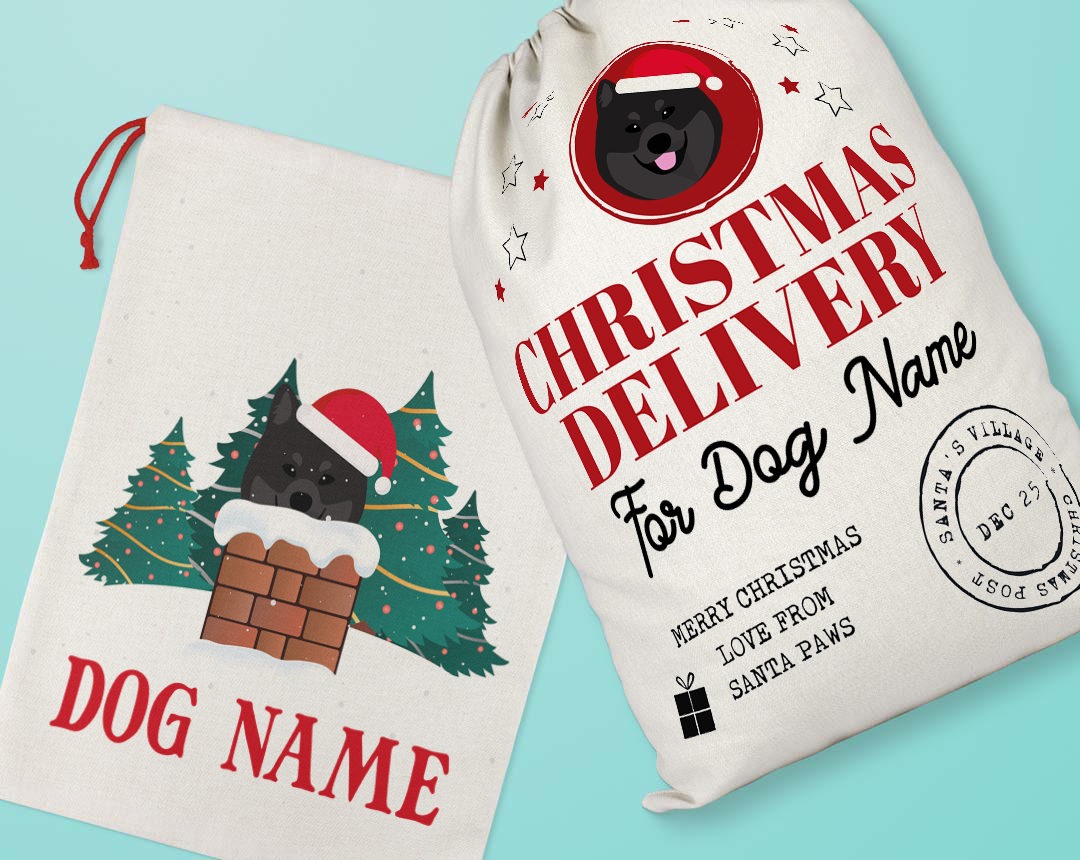 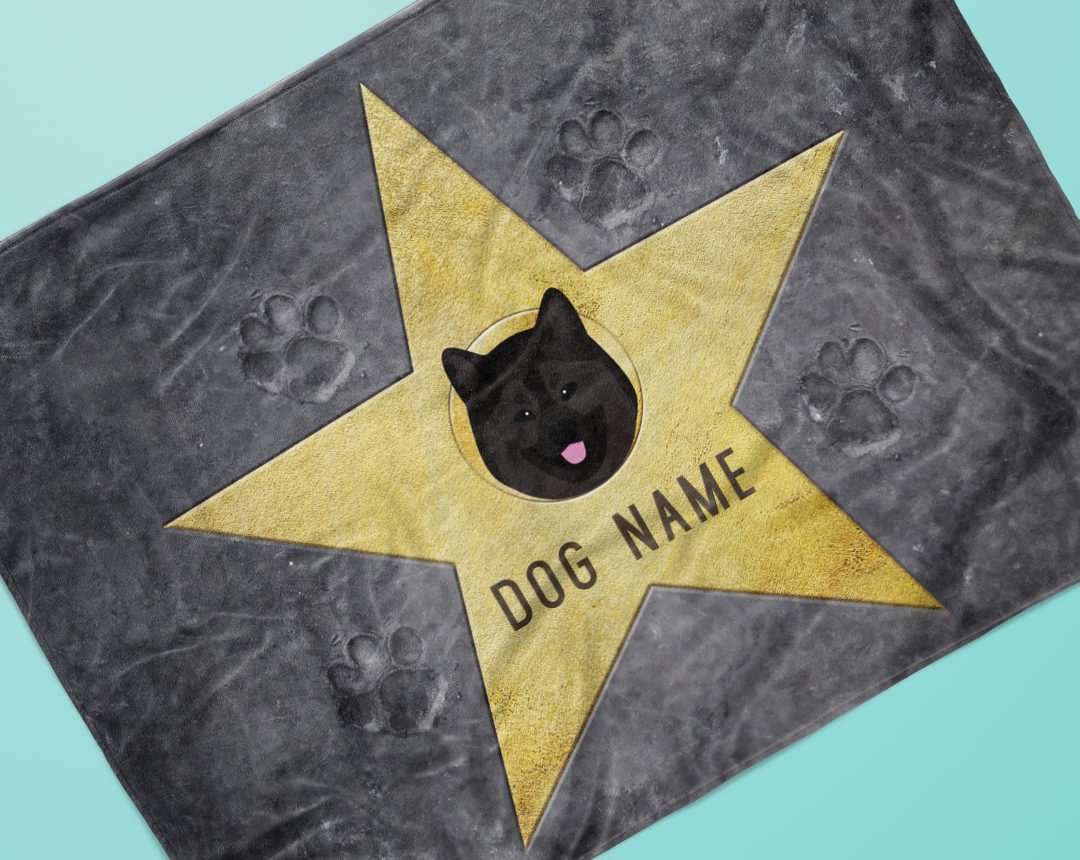 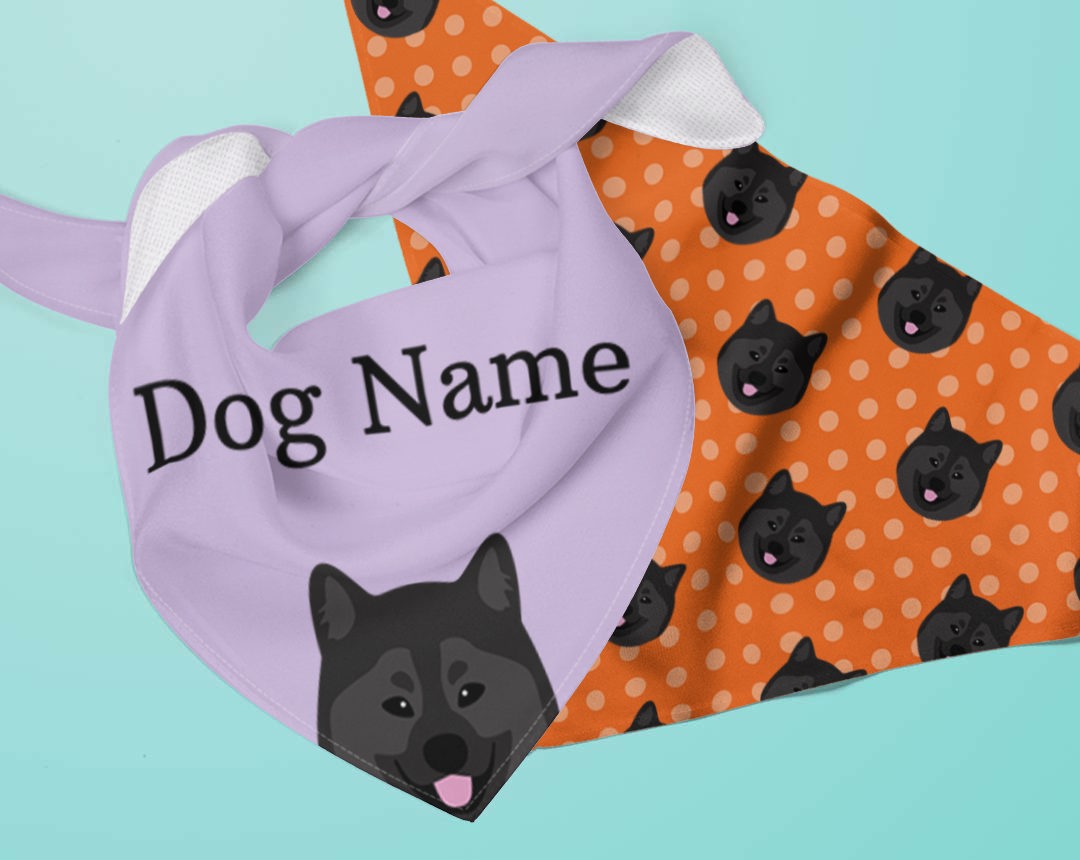 These dogs are medium in size and are considered a spitz-type dog. They originated from Germany during the 1960s in the hope of combining characteristics from the Chow Chow and the Wolf Spitz!

They have since become a very popular family pet, due to their calm and gentle personalities. Additionally, they form very strong bonds with their families - what's not to love!

Fun Fact: They don't have a high prey drive, so now you can keep lots of other dogs and pets as well!

These dogs absolutely LOVE their 'hoomans' and crave all the contact they can get! They are extremely devoted to their families and are very gentle and calm around children. For this reason, they make amazing family pets! Additionally. these guys are very clever so are fairly easy to train, although this does need to start as early as possible and continue consistently through their lives. On top of this, they need lots of socialisation, so they can become used to lots of new situations, noises, people and animals! They are naturally wary of strangers but with socialisation, this trait can be weakened! Because these dogs love their families so much, they can't be left alone for too long as they are prone to developing separation anxiety. This can result in destructive behaviours so they do need someone to be around for most of the day.

These fluffy pooches are a relatively new breed and were first developed in Germany during the 1950's, by a family under the name of Wipfel. The aim was to produce a dog that possessed the characteristics of both a Chow Chow and a German Wolf Spitz. From crossing these breeds, they gained the name of 'Wolf-Chow's' and then, later on, this dog was crossed with a Samoyed, providing the basis of the dog we see today! The Wipfel's are credited with the creation of the breed, however, there are some who believe that this particular dog is actually a regeneration of the Laiki, which is an ancient, Russian breed that lived with tribes in Central Siberia! But even with this said, the breeds used in the creation of the Eurasier were definitely the one's used by Wipfel, although they do not look like the Chows that we see today. They were officially recognised by the Kennel Club in the late 1970's!