Enter your dog's name, select an icon and you'll instantly see EVERYTHING personalised just for your Dobermann...
Get Started
or choose from over 300 breeds
or login to fetch your dogs
Choose your dog 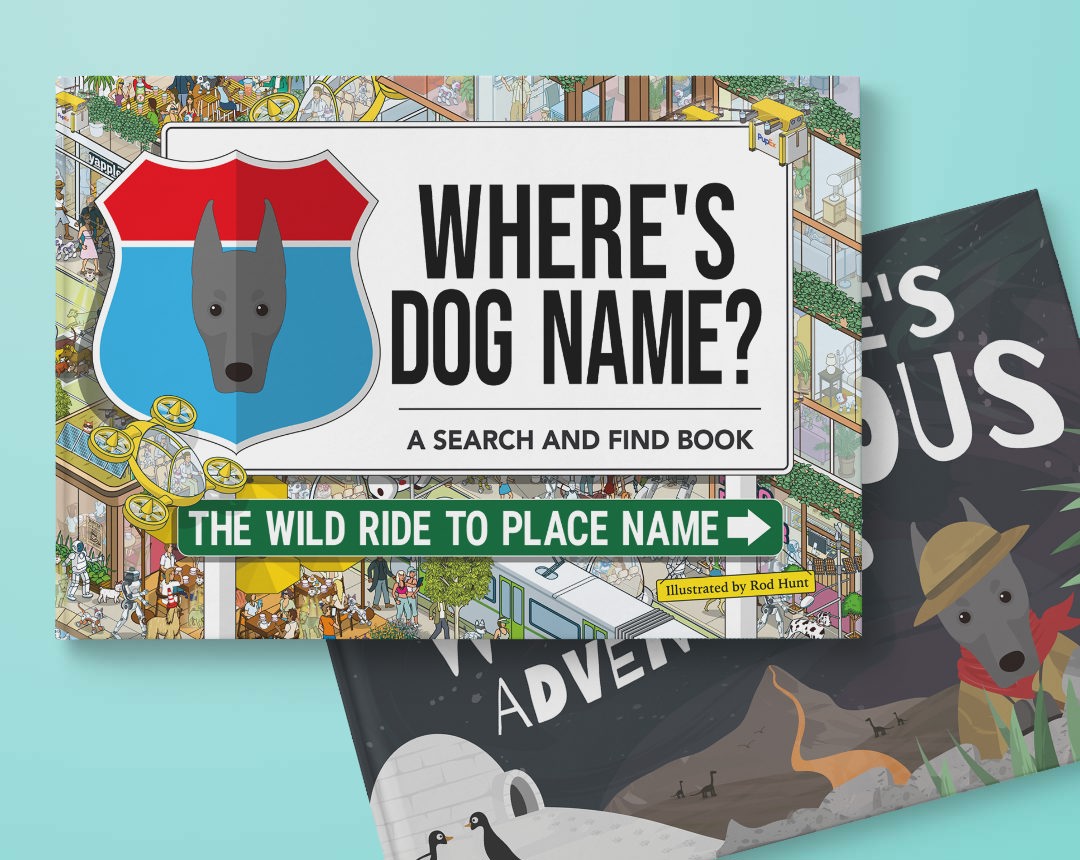 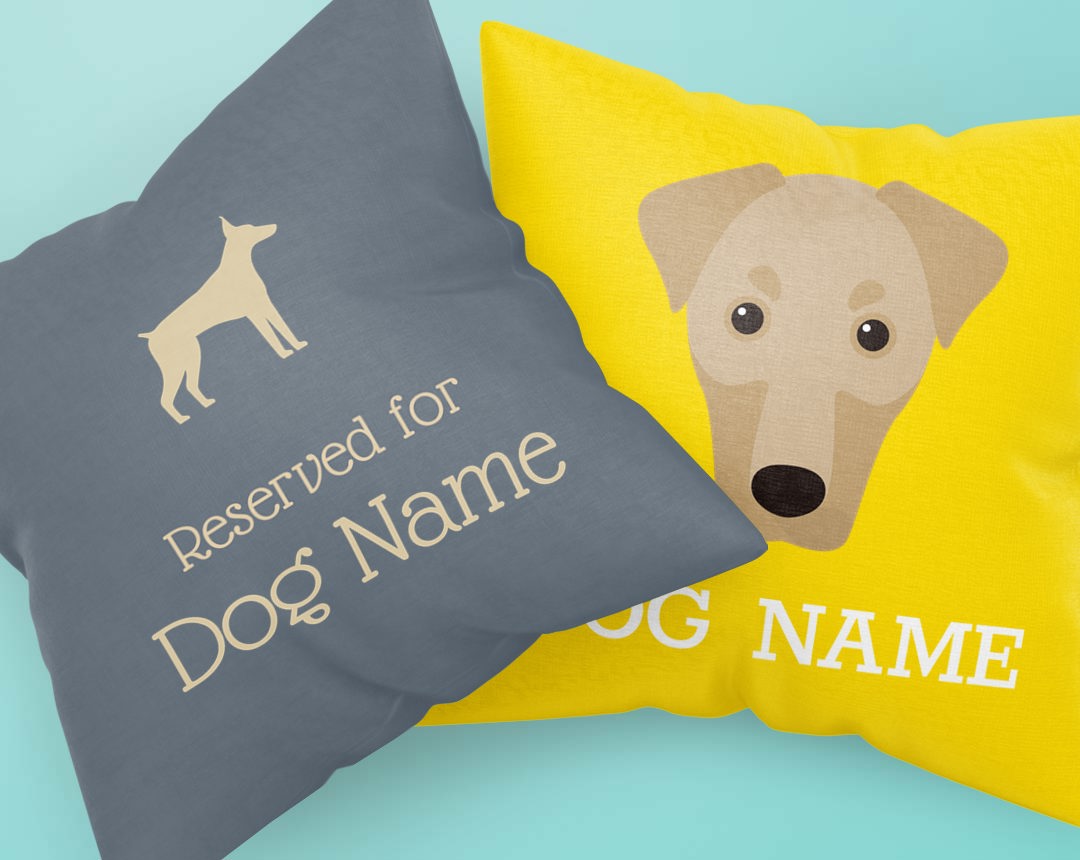 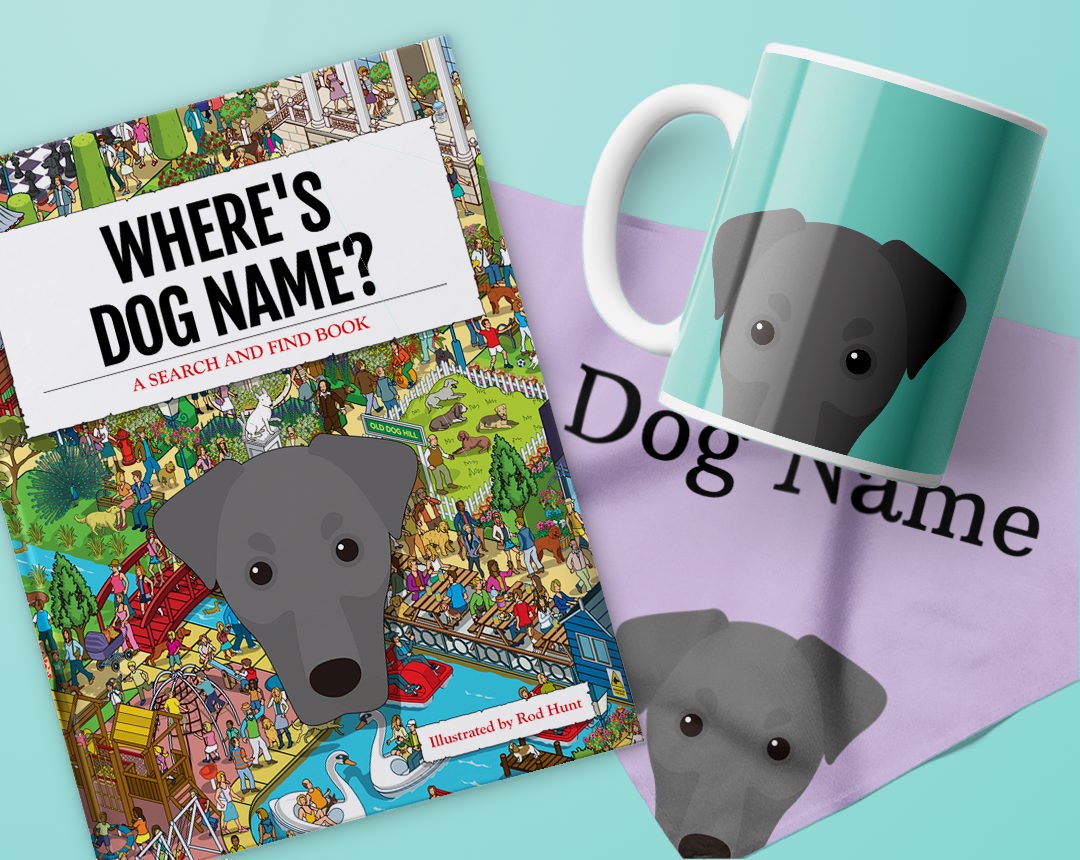 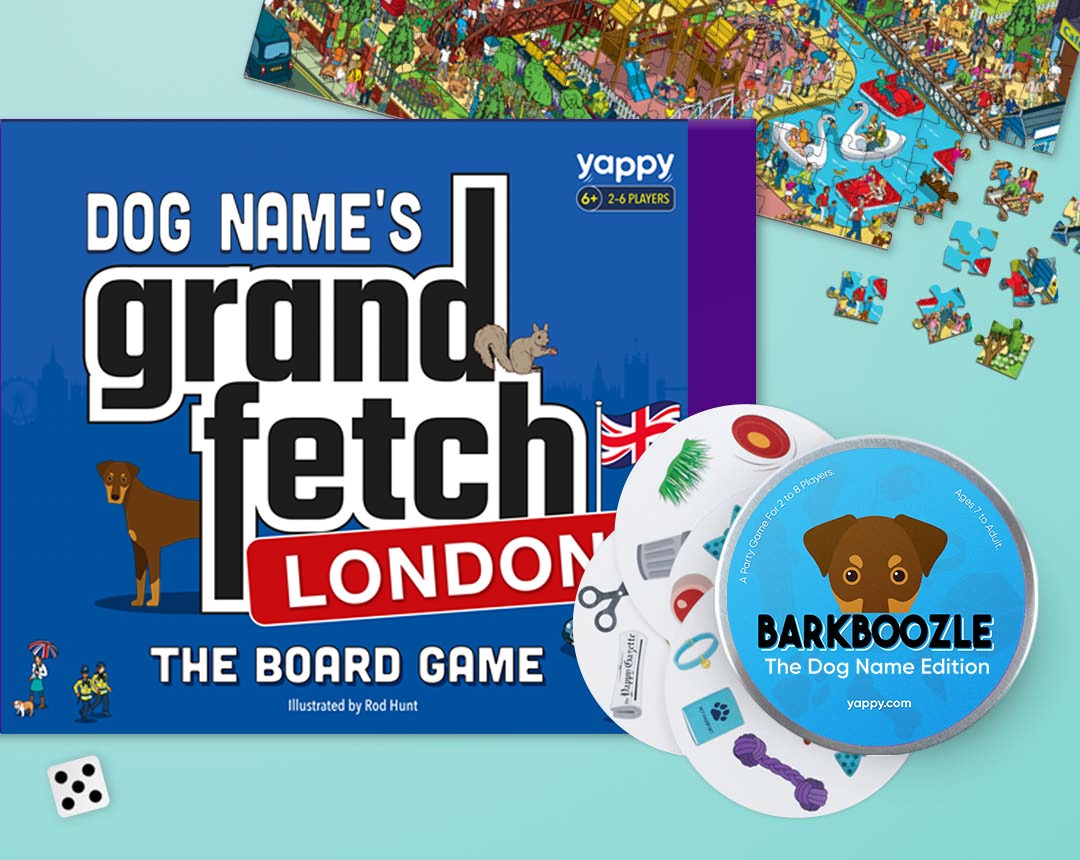 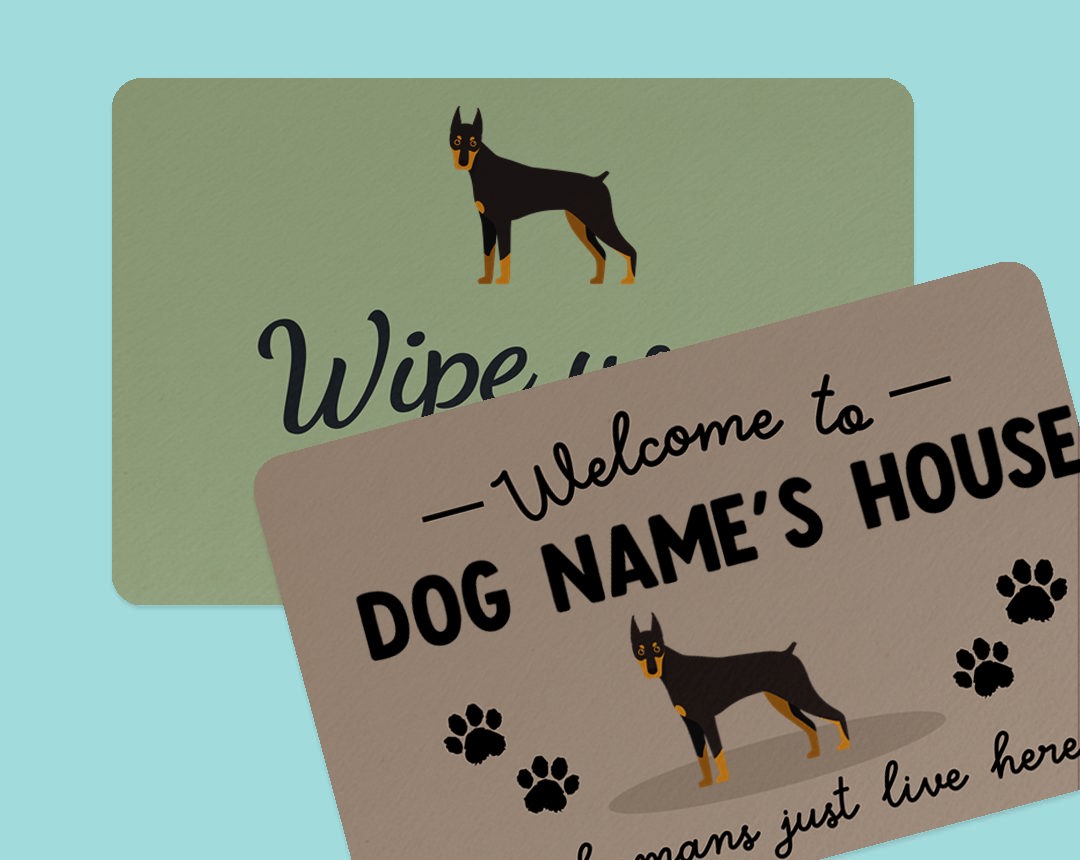 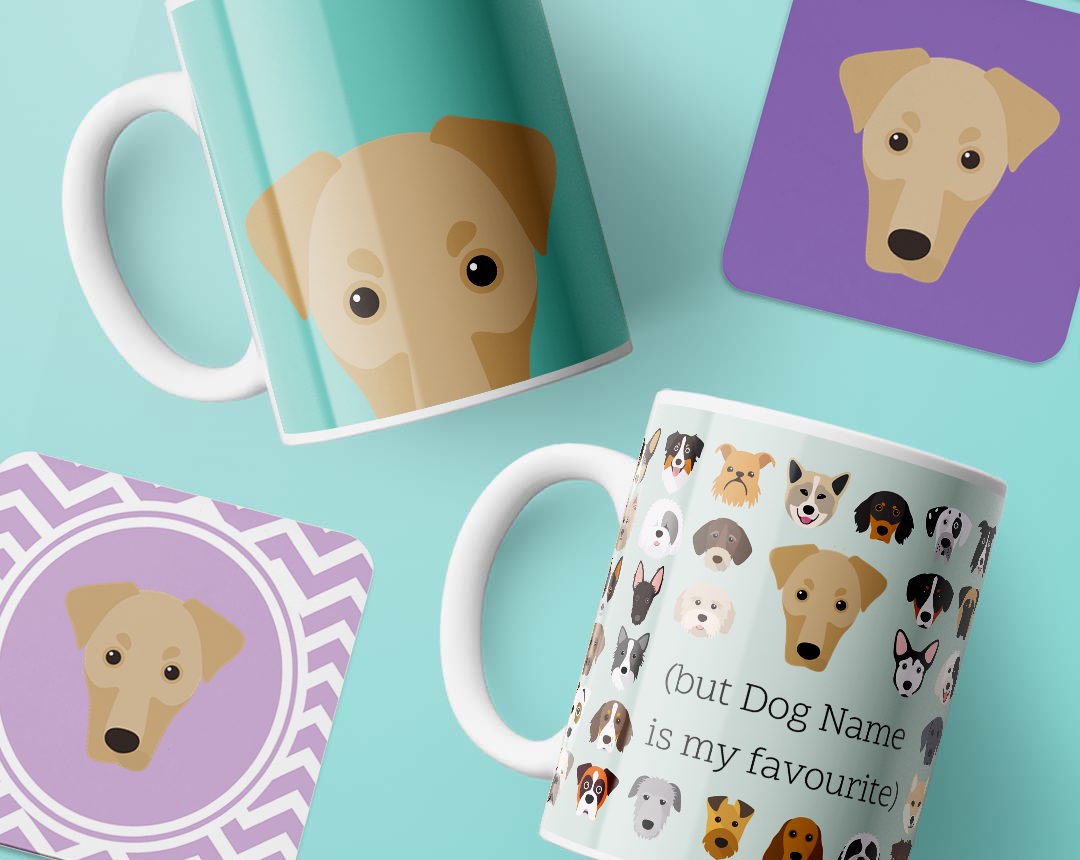 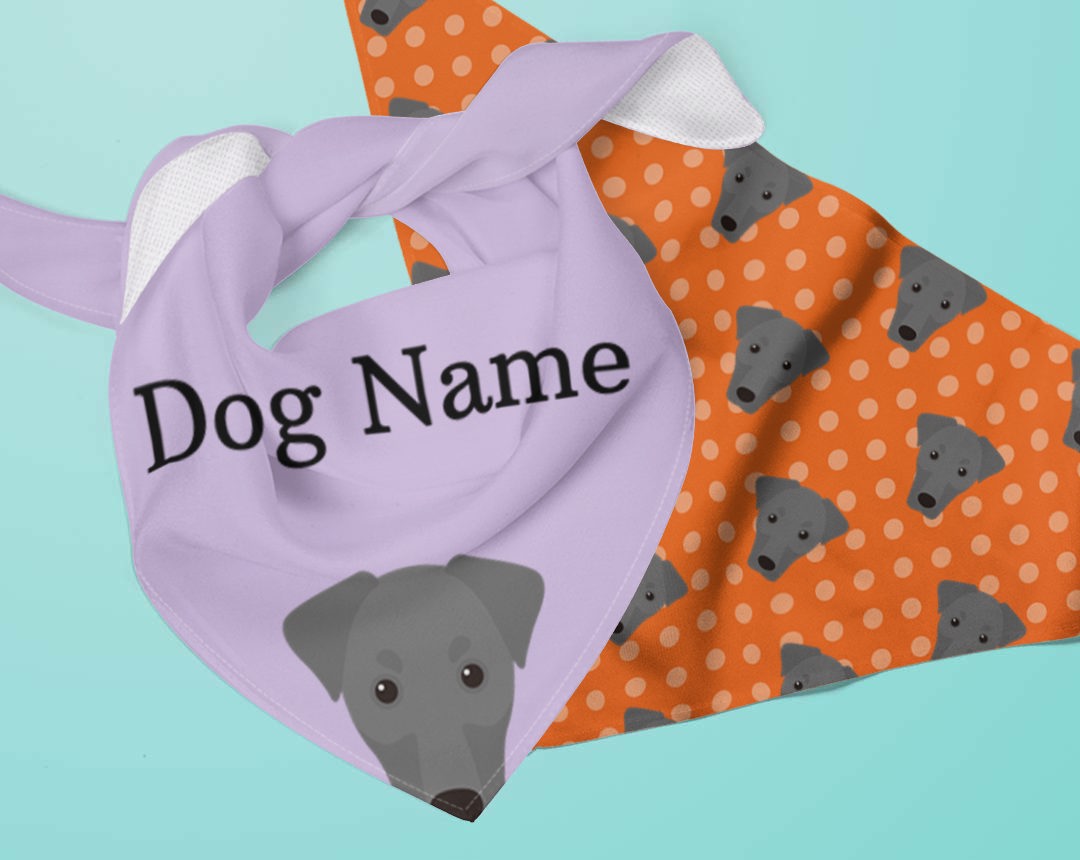 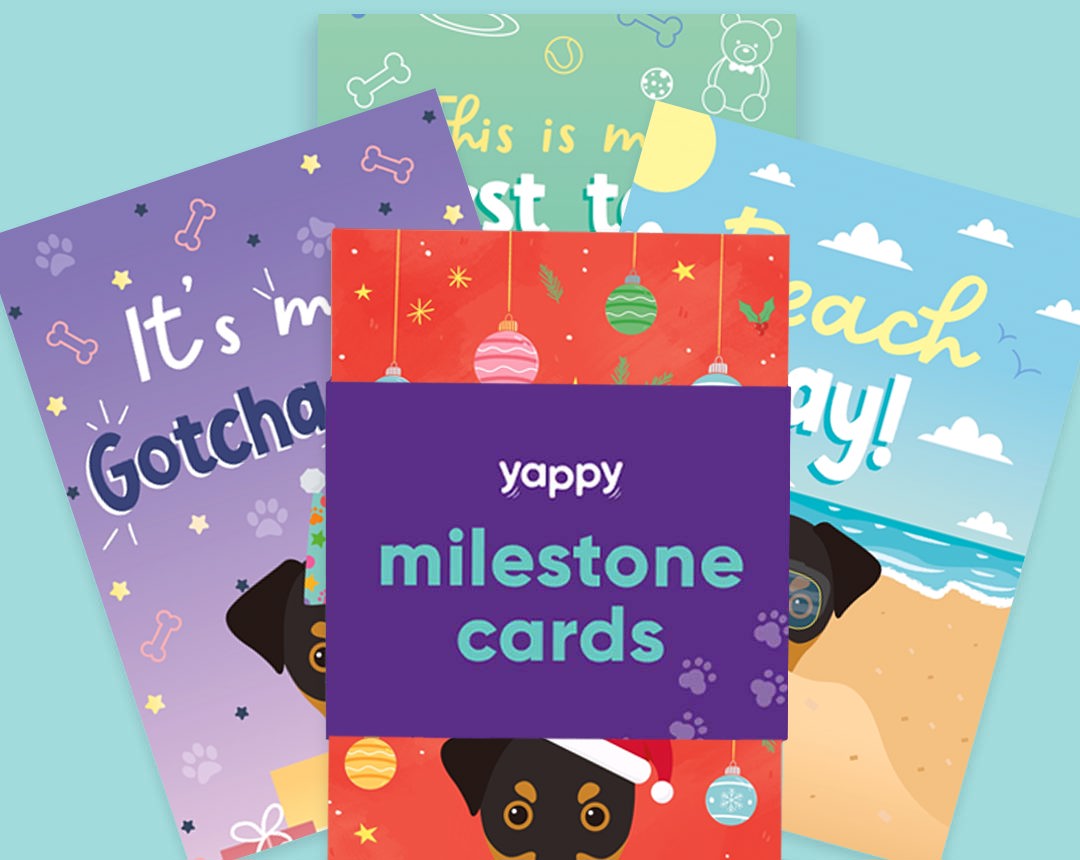 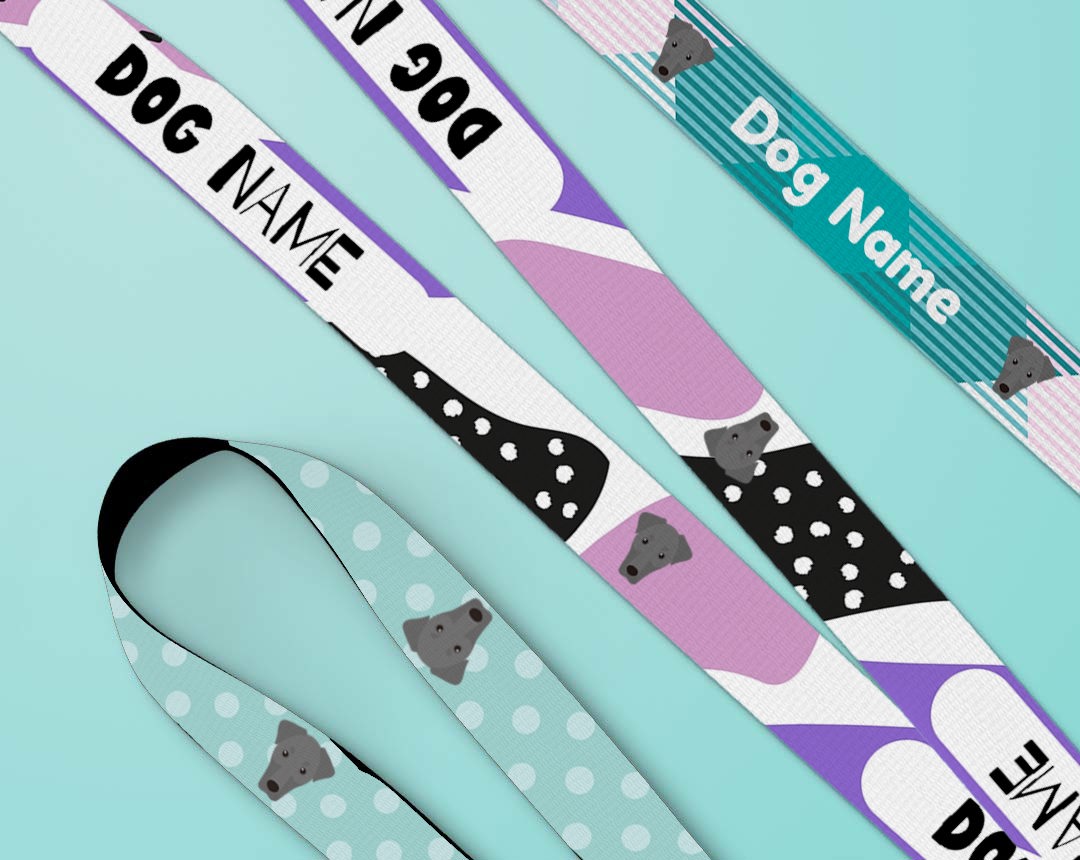 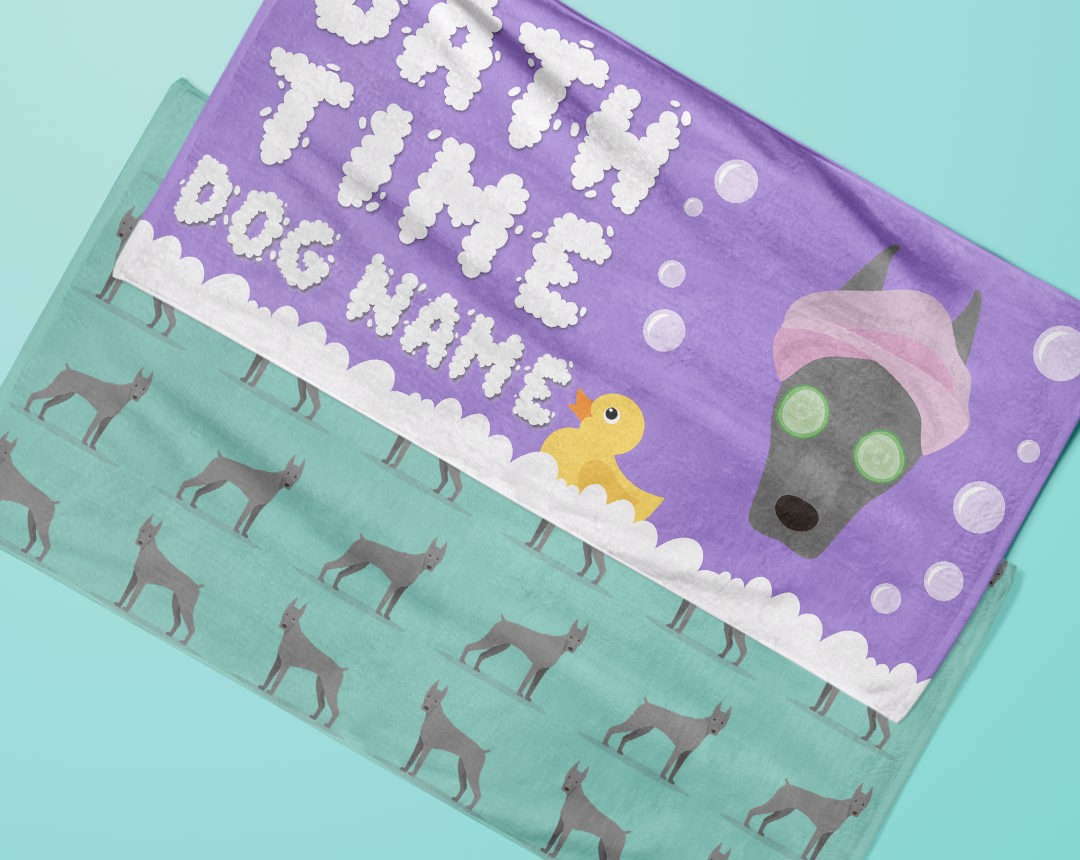 These dogs are extremely intelligent and well known all over the world for their extremely good senses and alertness! However, regardless of their fantastic watchdog abilities, they also make fantastic family pets, due to their fantastic adaptability and ability to fit in well with family life.

Breeders have taken great care to breed Dobermanns with good temperaments. Additionally, they are not taught how to protect, as this trait is already naturally embedded within them.

Fun Fact: They have been owned by some very famous faces, including Nicholas Cage and John F. Kennedy!

Today, the Dobermann's are known for their utmost loyalty to their ‘hooman’ families. They are also highly affectionate with their owners and make fantastic companion dogs. They are highly intelligent and alert, so with good training make excellent guard dogs. They will never look for trouble, but if they feel that they or their family is threatened, then they will return to their instincts and do everything they can to protect their loved ones. These dogs are also highly active and need a lot of physical exercise to stay healthy. They're not, therefore, the best breed for everyone and need a family that can support their need for physical and mental stimulation. But for those owners that can provide this, they will almost always make loving, family pets.

These noble-looking dogs came around during the late 19th century in Germany. A local man, from a town called Apolda, earned his living as a tax collector, though his job was very dangerous, as attacking from bandits was not uncommon! As he also worked as a dog catcher, he decided to begin breeding a dog that was up to the task of being both a protector and a loyal companion. This led to experimenting with dog breeds, that would eventually result in the Dobermann! Although there are no records of which dogs were used, it’s thought this breed are the products of Rottweilers or Pinschers. After his death, breeding continued on, with a heavy focus on functionality, but it wasn’t until 1908, that the breed really started to take off. Nowadays, breeders are working to create a gentler dog, with much less of a focus on functionality.