Enter your dog's name, select an icon and you'll instantly see EVERYTHING personalised just for your Chi Staffy Bull...
Get Started
or choose from over 300 breeds
or login to fetch your dogs
Choose your dog 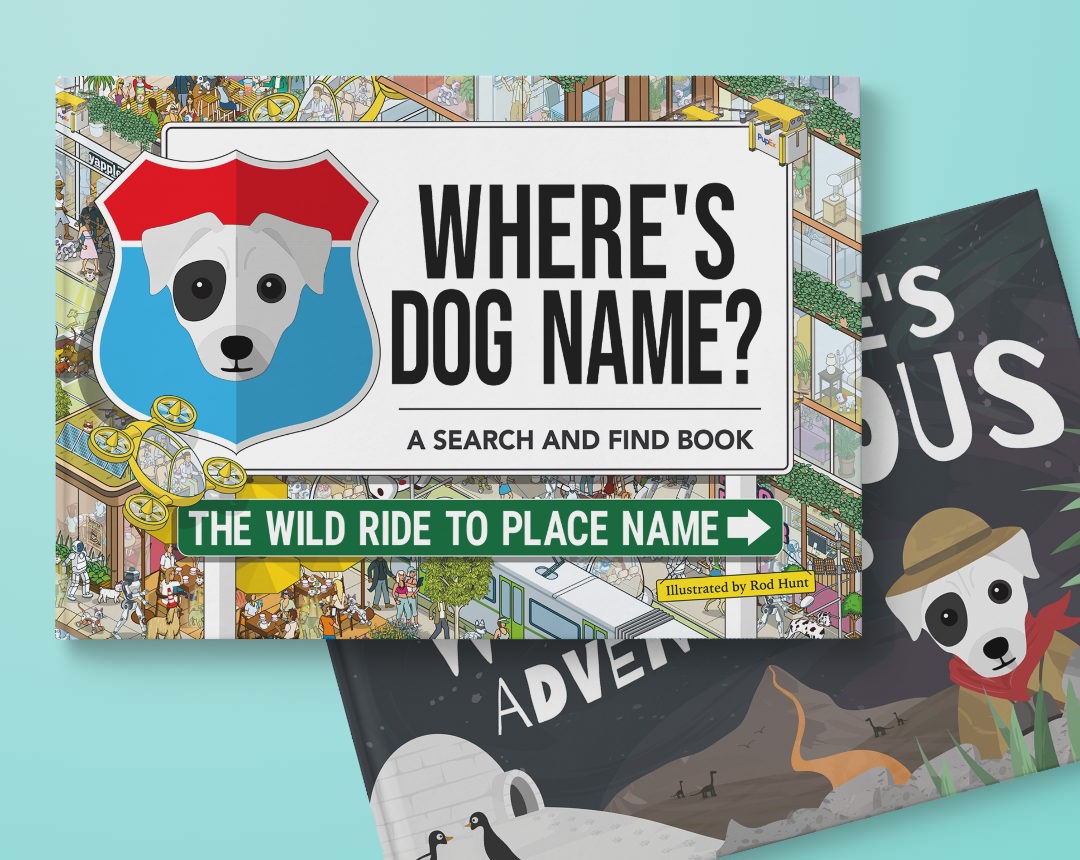 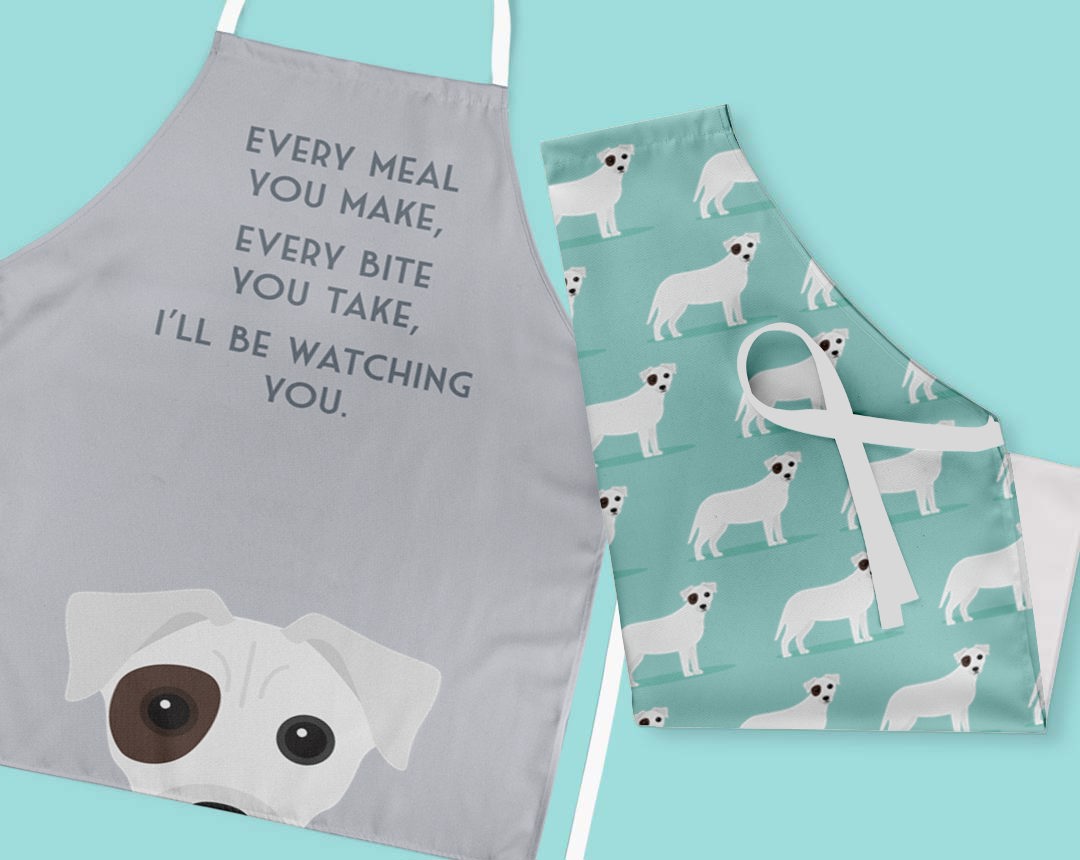 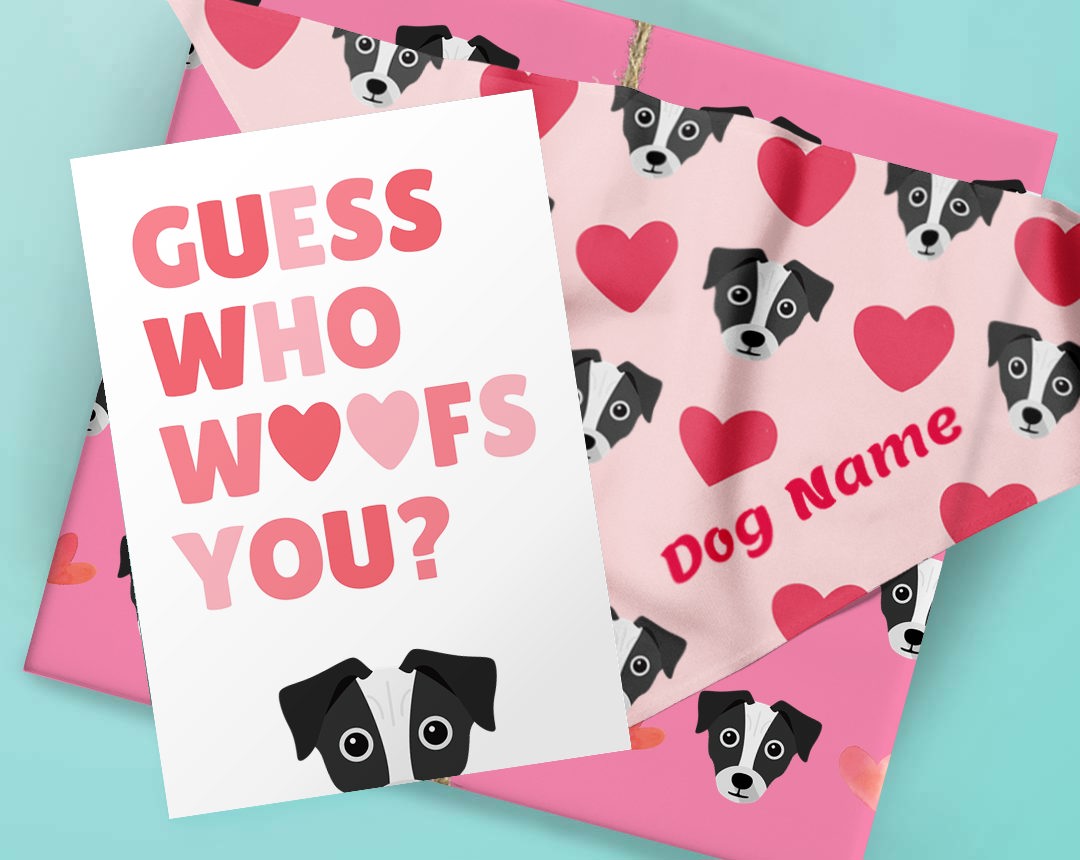 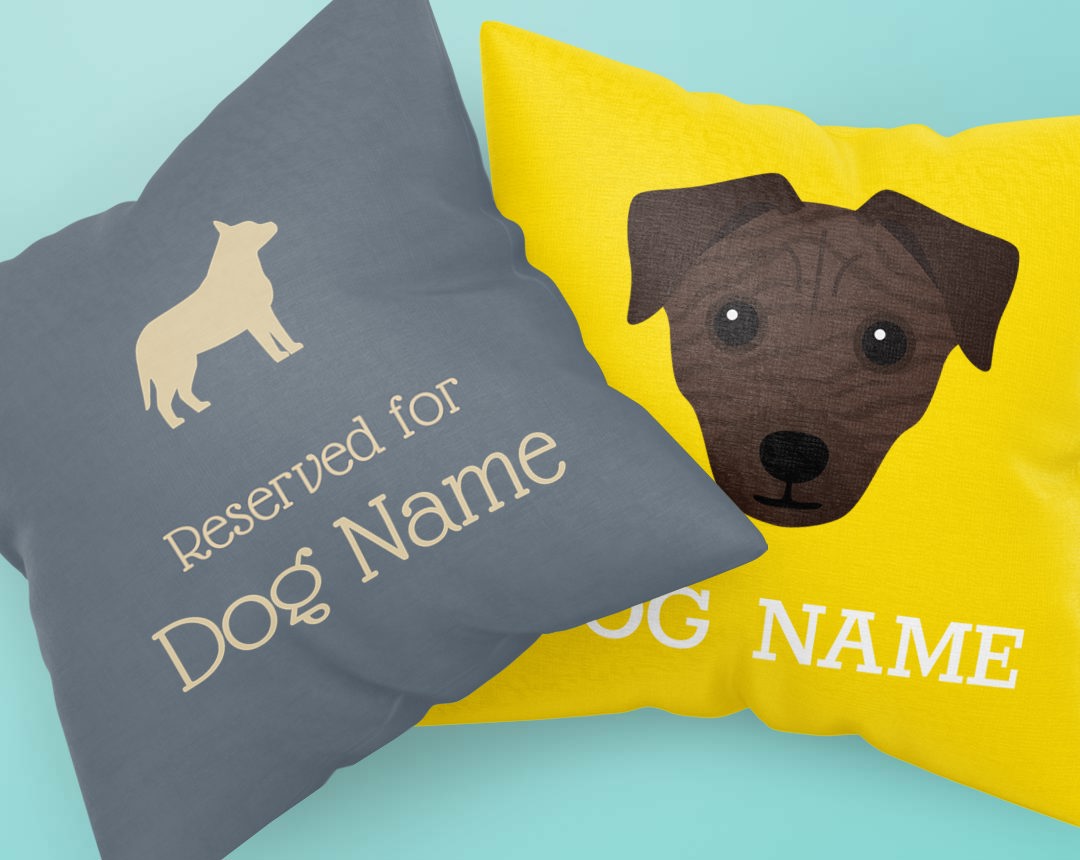 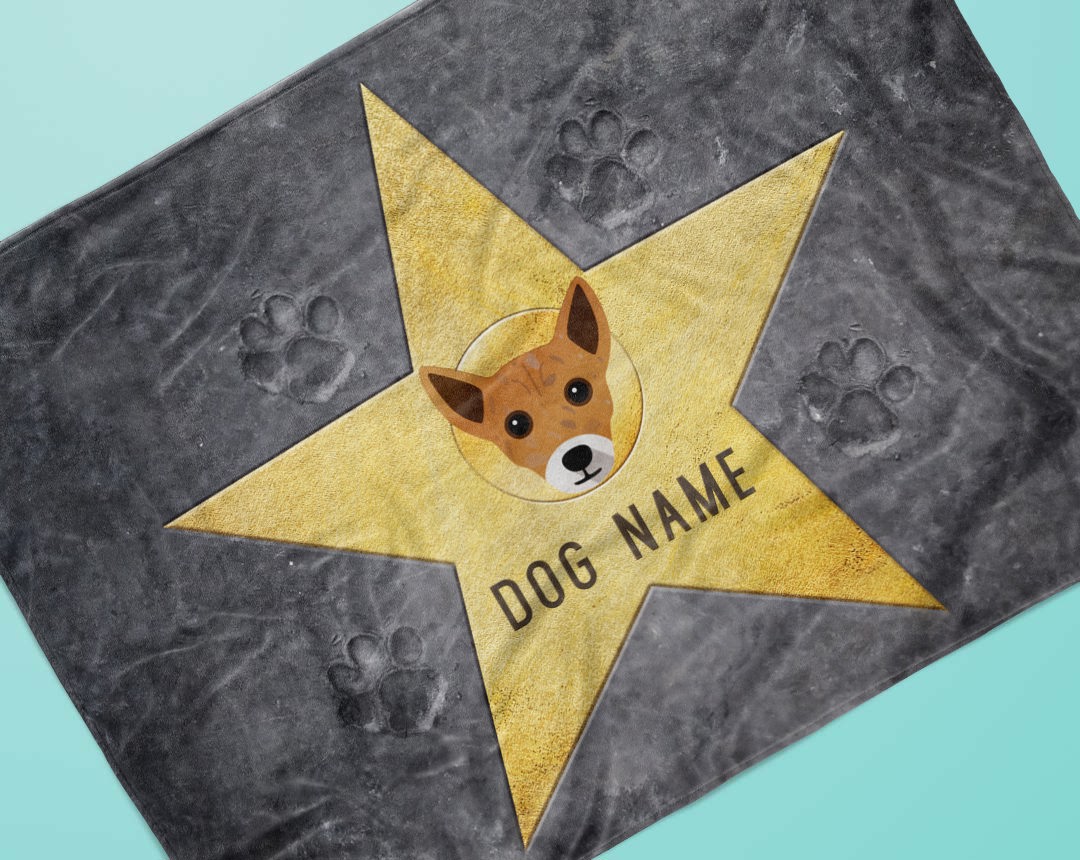 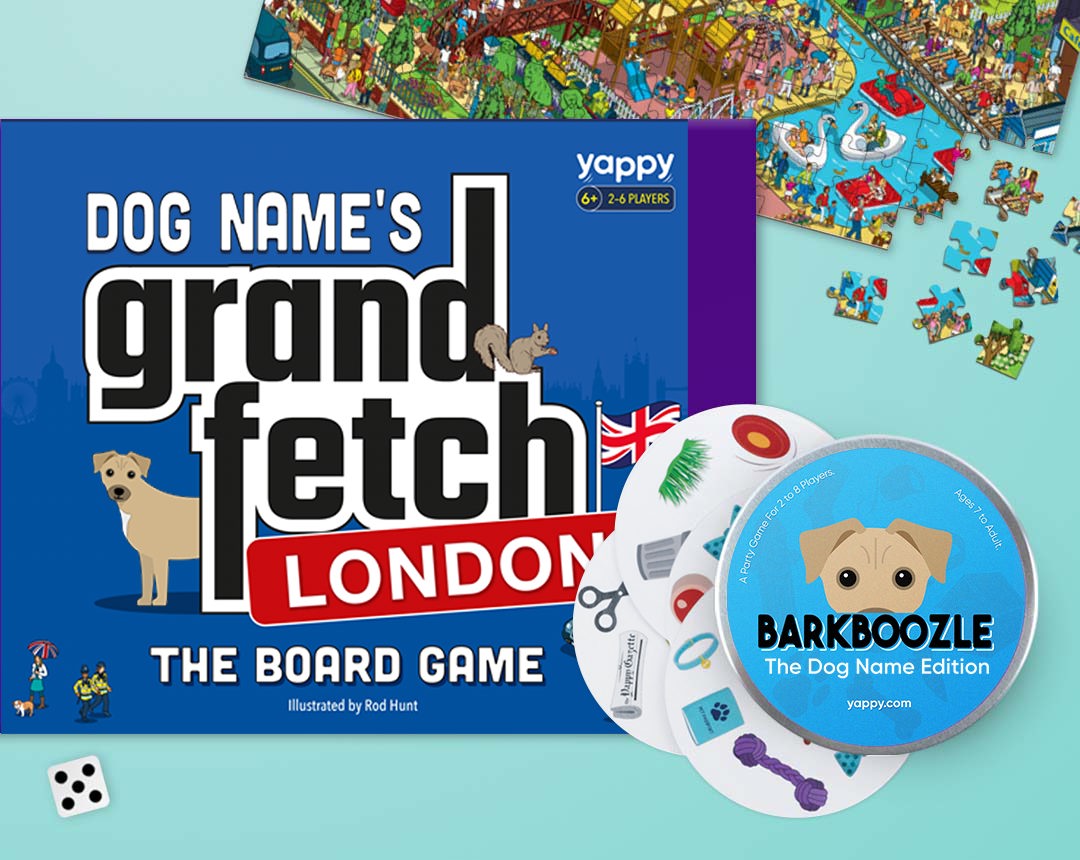 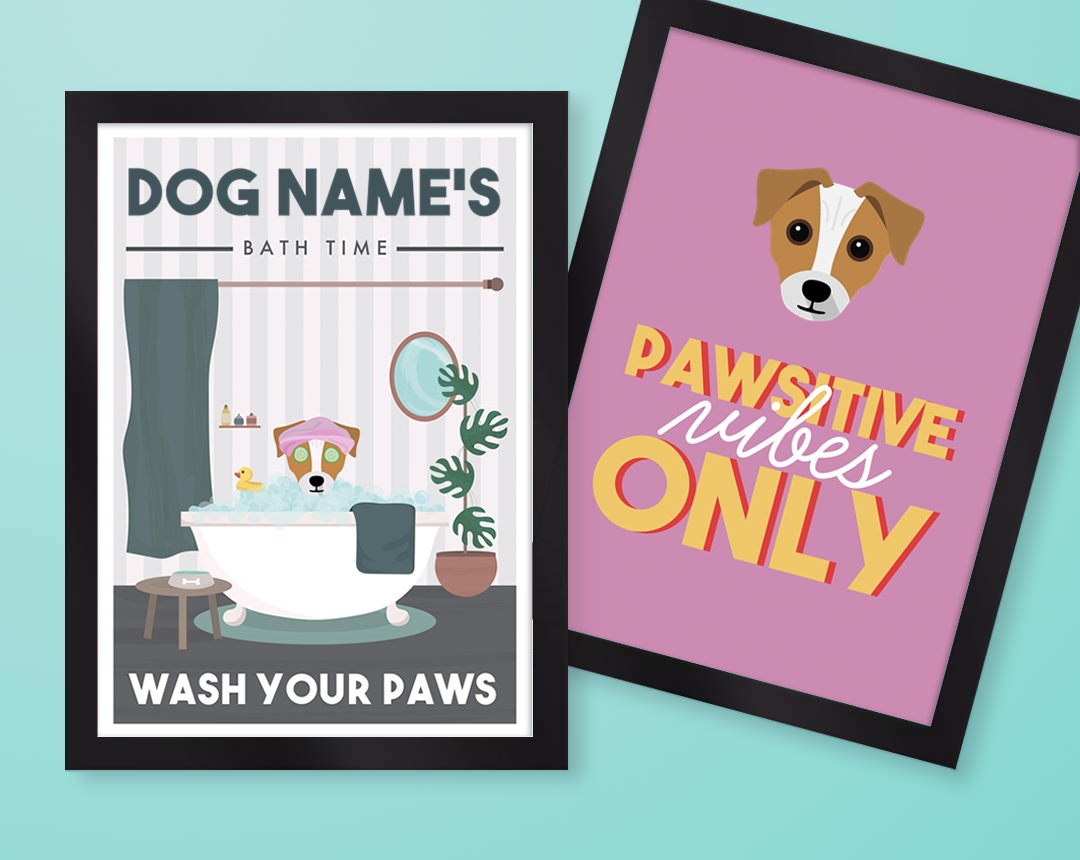 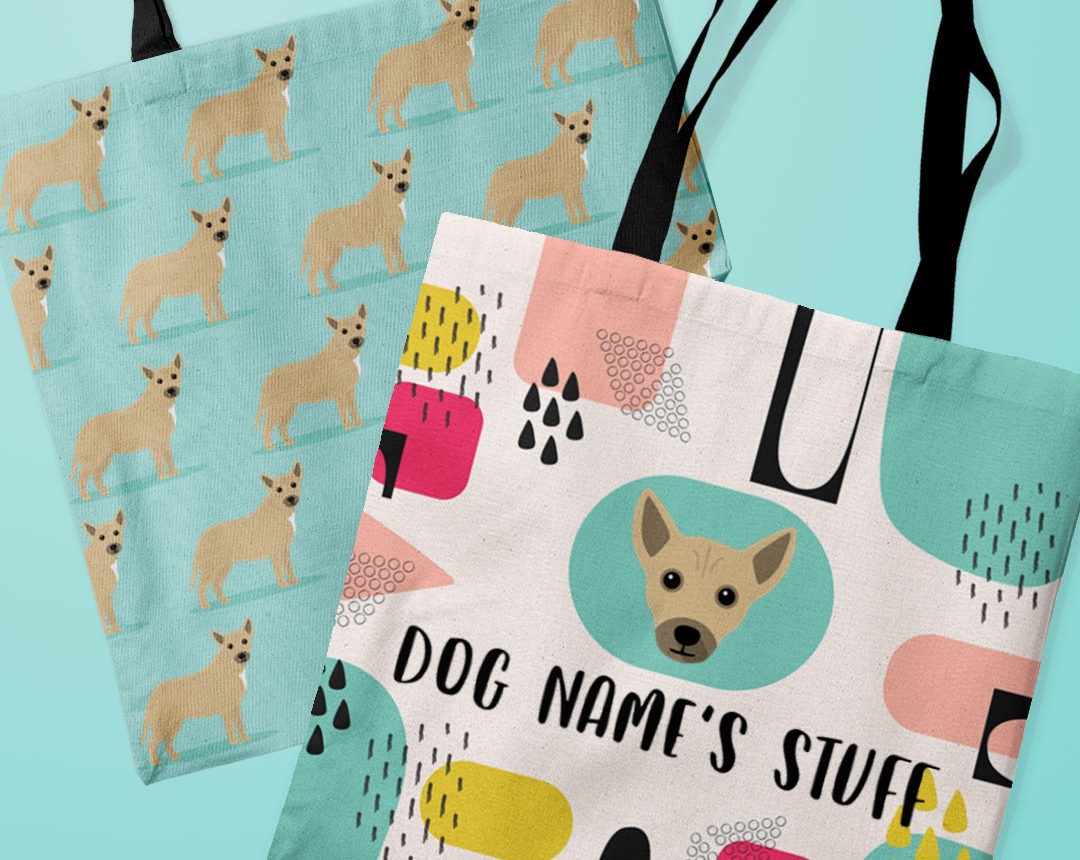 The Chi Staffy Bull is a hybrid breed and is a combination of the Chihuahua and Staffordshire Bull Terrier. He is an alert and highly intelligent dog. He loves his family, and he is good with children as well as other pets. He rarely barks; however, coupled with the fact that the Chihuahua is a very good watchdog (as is the Staffordshire Bull Terrier), the Chi Staffy Bull is an equally excellent watchdog. Depending upon his direct parentage, he may be a variety of colours and coat lengths. He is suited to live in many environments including apartments or larger homes with a fenced-in area in which he can play.

Owners of the Chi Staffy Bull say they are an affectionate dog and are loving toward their people from just a few weeks of age. Care does, however, need to be taken that your dog has a chance to interact with all family members as the Chihuahua parent can become a one-man dog. The Chi Staffy Bully is alert, brave, and curious, but he can be stubborn as well. He is an excellent guardian but must be taught appropriate behaviour when guarding isn't needed. Many experts encourage obedience classes for the sometimes tenacious Chi Staffy Bull so that he can learn to get along with everyone, gain confidence if he is shy, and use his intellect.

Named after the Mexican state of Chihuahua, ancient paintings show that the Chihuahua was highly prized by the Toltecs as far back as the 9th century. His ancestor was the Techchichi dog who was thought to have magical healing abilities and was also cremated and buried with his owners when they passed on to the next world.