Enter your cat's name, select an icon and you'll instantly see EVERYTHING personalised just for your Burmilla...
Get Started
or choose from over 50 breeds
or login to fetch your cats
Choose your cat 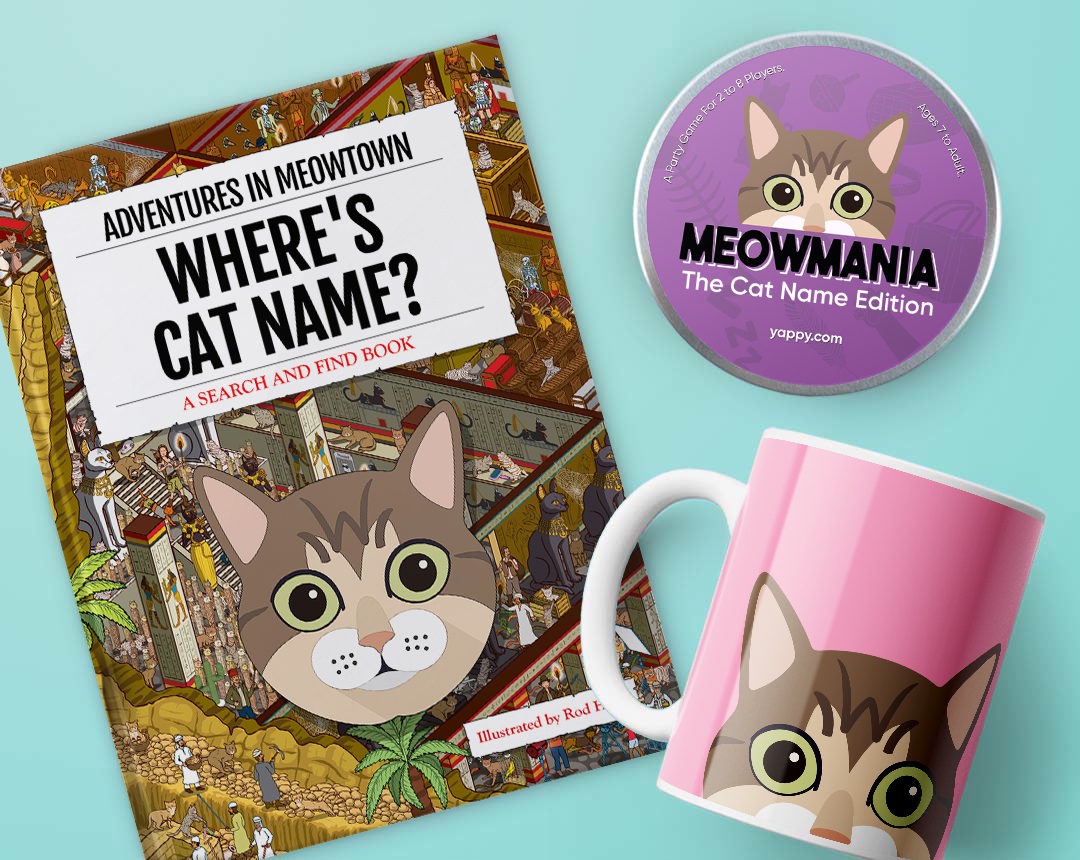 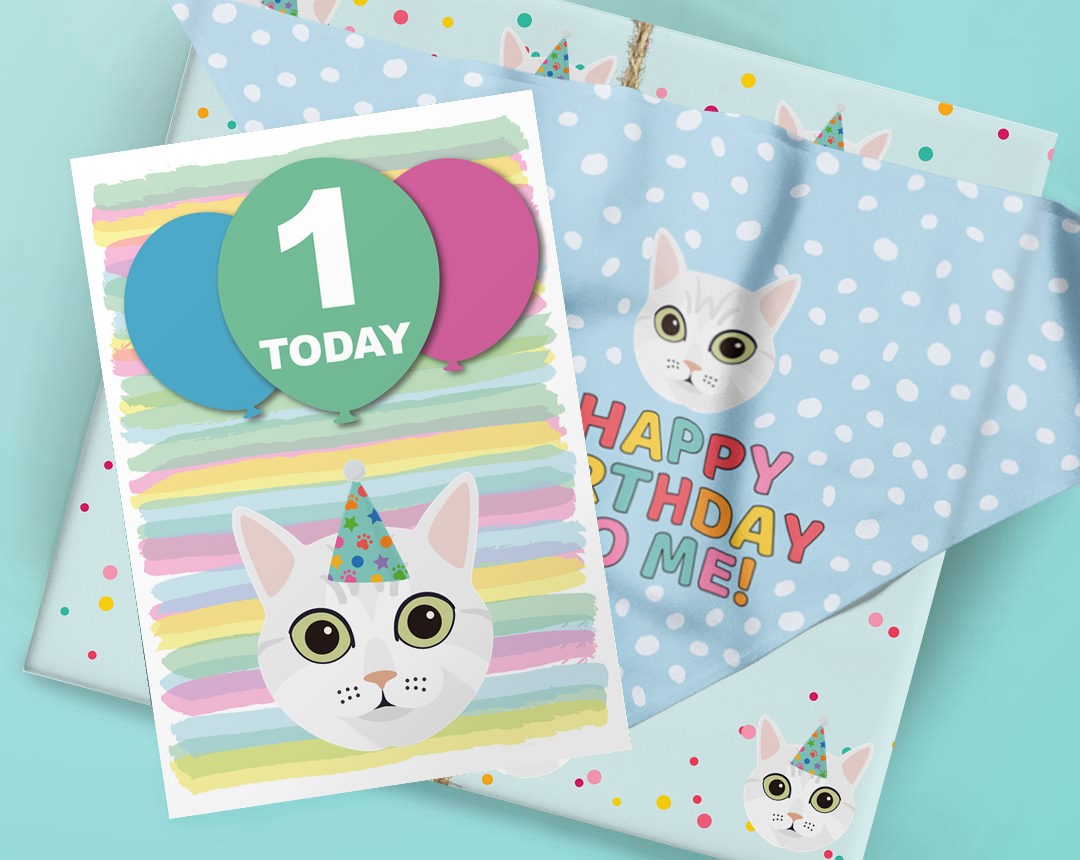 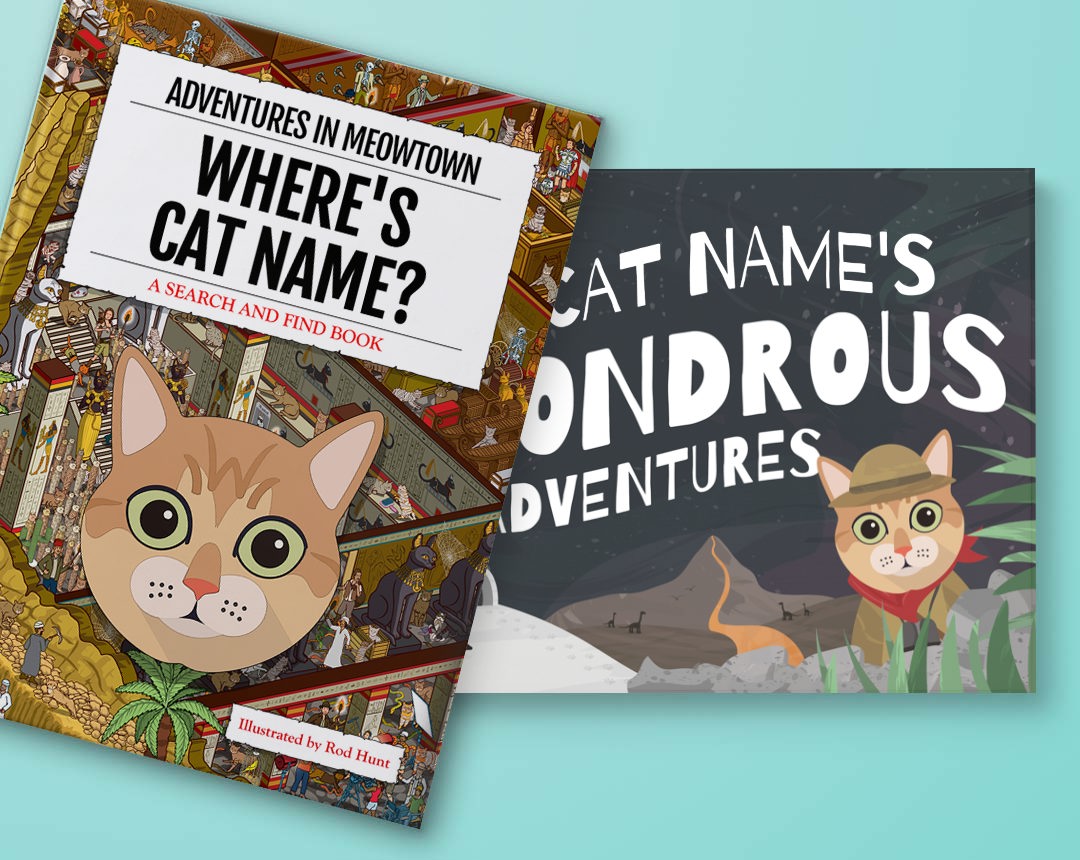 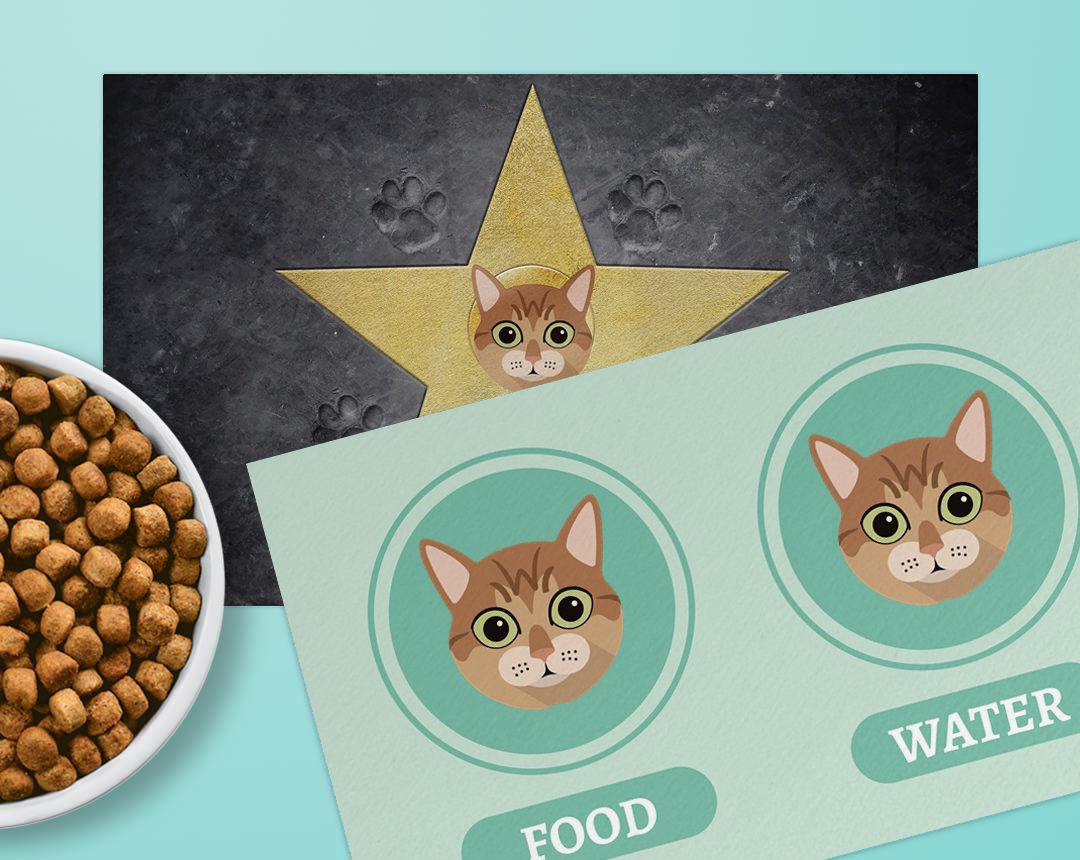 A mild-mannered cat, the Burmilla is affectionate and sweet with a big dash of playfulness thrown into the mix! A sociable kitty, the Burmilla is just happy to be around its humans – whether that’s by having a cuddle or just being in the same room as them. Another thing this cat loves? Jumping! With a Burmilla in your home, you can expect to find them perched up high, peering down at the world around them – because of this, it's wise to invest in a cat tree to keep your Burmilla happy and active. With their charming disposition and friendliness towards other cats, dogs and children, Burmillas are generally friendly, healthy cats that make a furbulous addition to any family. Fun Fact: Burmillas are one of the rarest breeds in the United States.
The Burmilla brings together aspects of the Burmese and the Persian, all bundled into one brilliant, sweet and friendly package. These kitties are often quietly affectionate and gentle but be careful – they’re also known to be quite the klutz, so make sure to put breakables away with a Burmilla around! Burmillas remain playful into adulthood and while they love their people, they aren’t overly demanding of attention – this isn’t to say they won’t jump at the chance to sit in a comfy lap though! While the Burmilla can appear independent on the surface, they're often quick to break this façade by doing something kitten-like and playing around just to make their human laugh! The Burmilla is generally a warm, friendly cat that loves the company of their people and they're a pleasure to live with due to their easy-going, quiet nature.
The Burmilla actually started out as a happy accident. In 1981, a Chinchilla Persian male and a Lilac Burmese bred, resulting in four kittens with an unusual black-tipped colouring. The look of these cats attracted breeders to develop a programme that was dedicated to producing a cat that would have the short hair of the Burmese, the roundness of both the Persian and Burmese, and the unusual colouring seen in the first litter of kittens. To this day, the Burmilla is a rare breed of cat. They're recognised by Britain’s Governing Council of the Cat Fancy and Europe’s Federation Internationale Feline. The breed entered the Cat Fanciers Association Miscellaneous Class in February 2011.