Enter your cat's name, select an icon and you'll instantly see EVERYTHING personalised just for your Bombay...
Get Started
or choose from over 50 breeds
or login to fetch your cats
Choose your cat 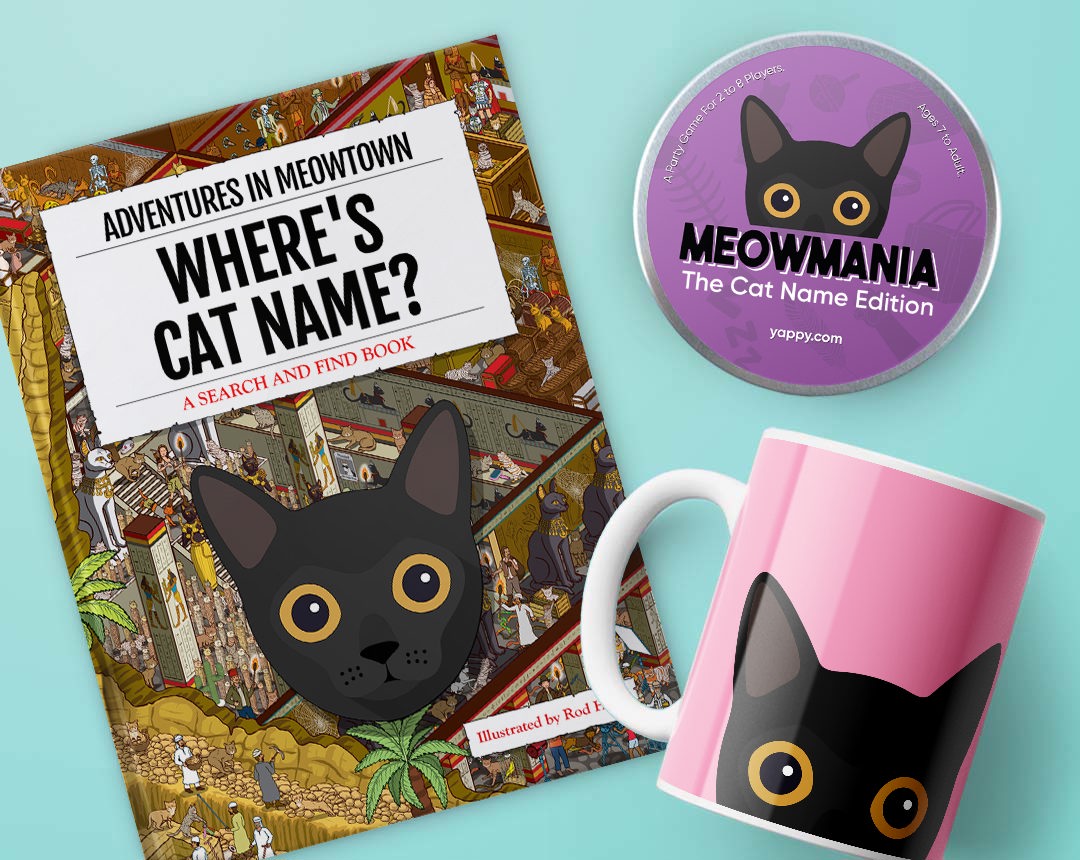 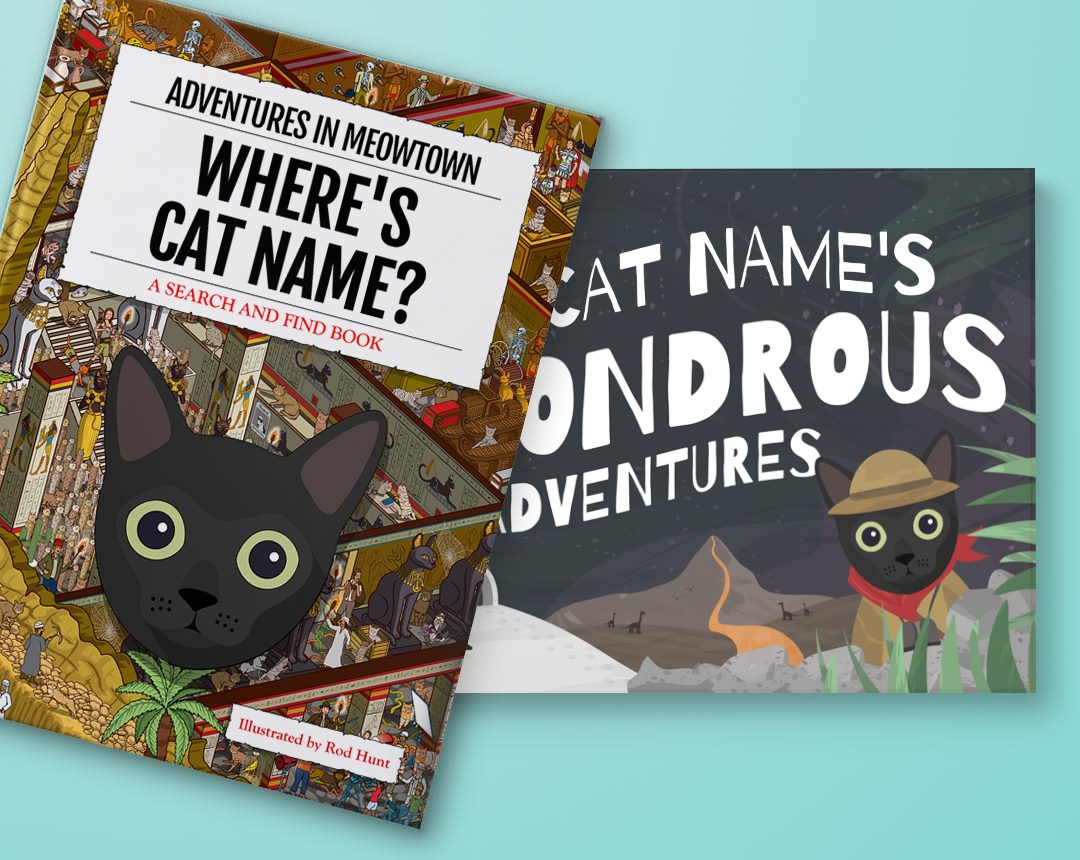 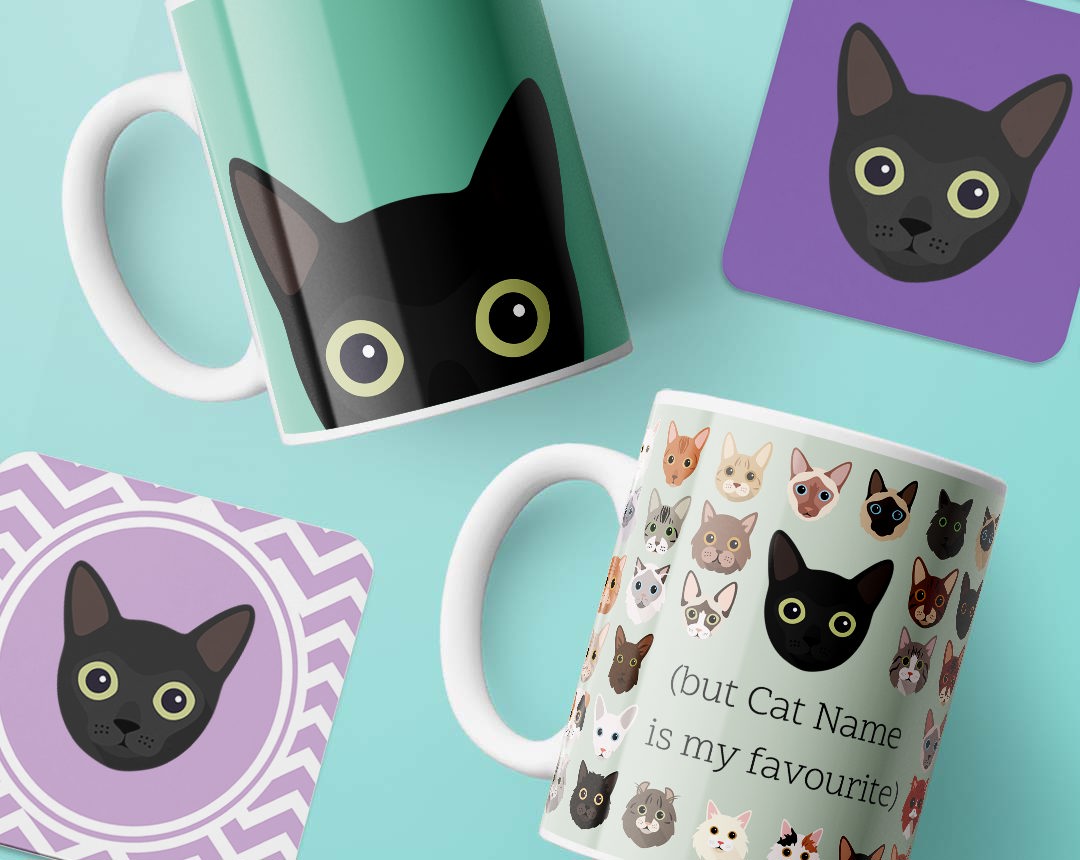 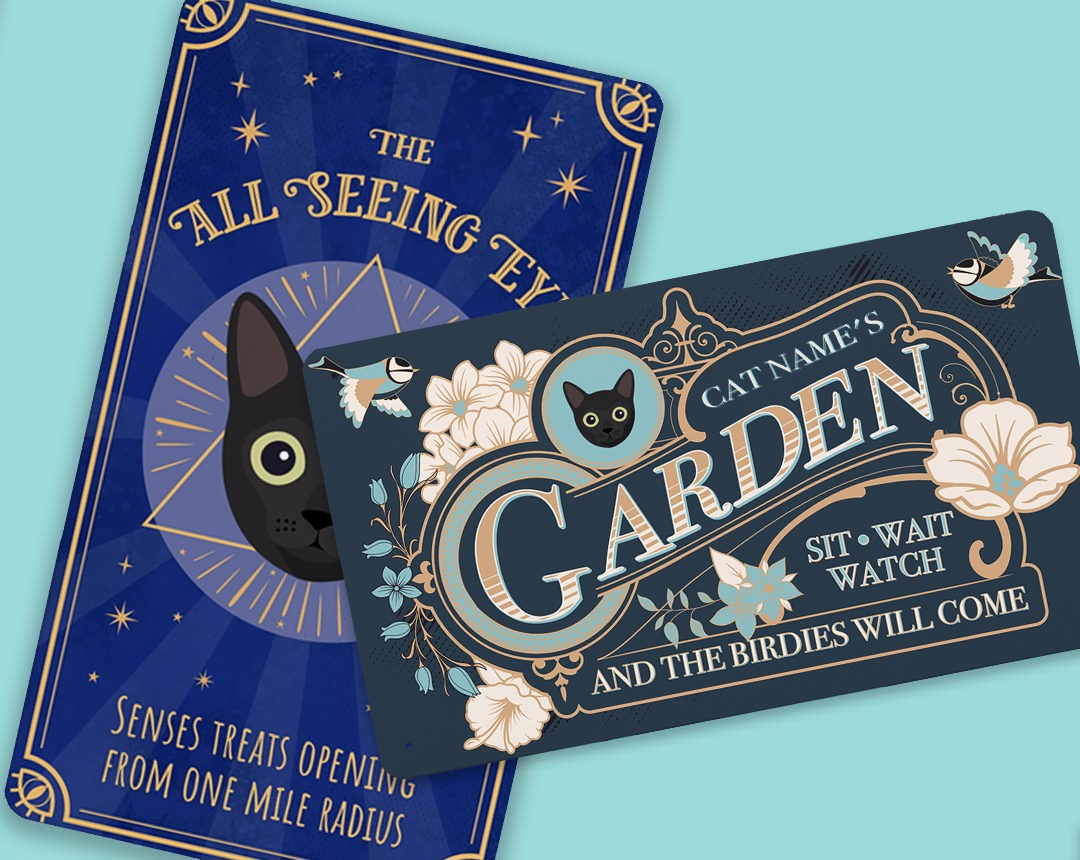 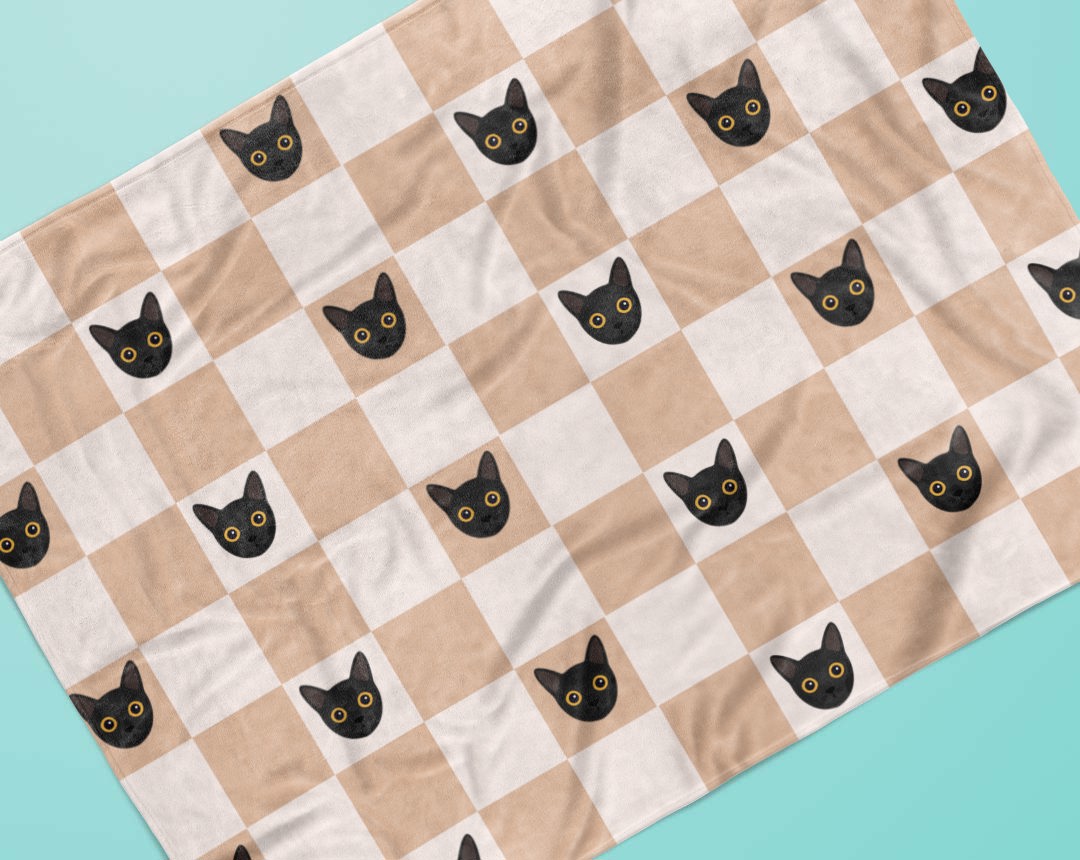 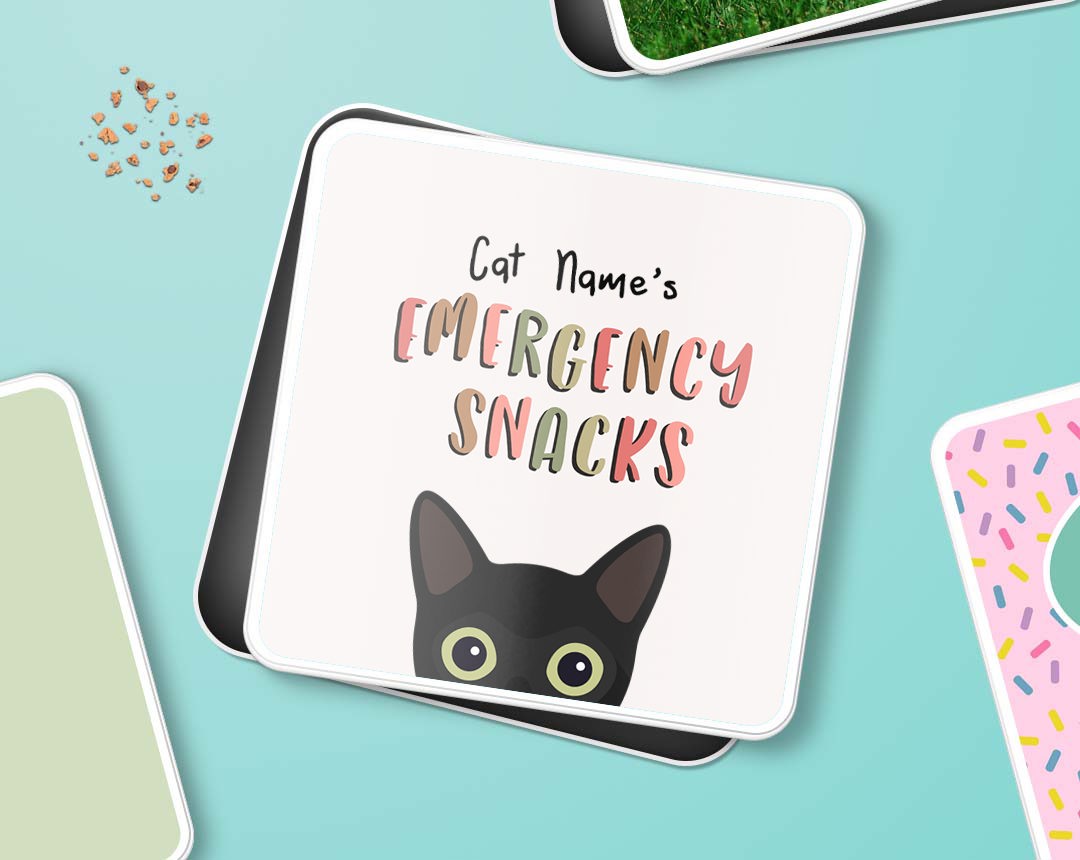 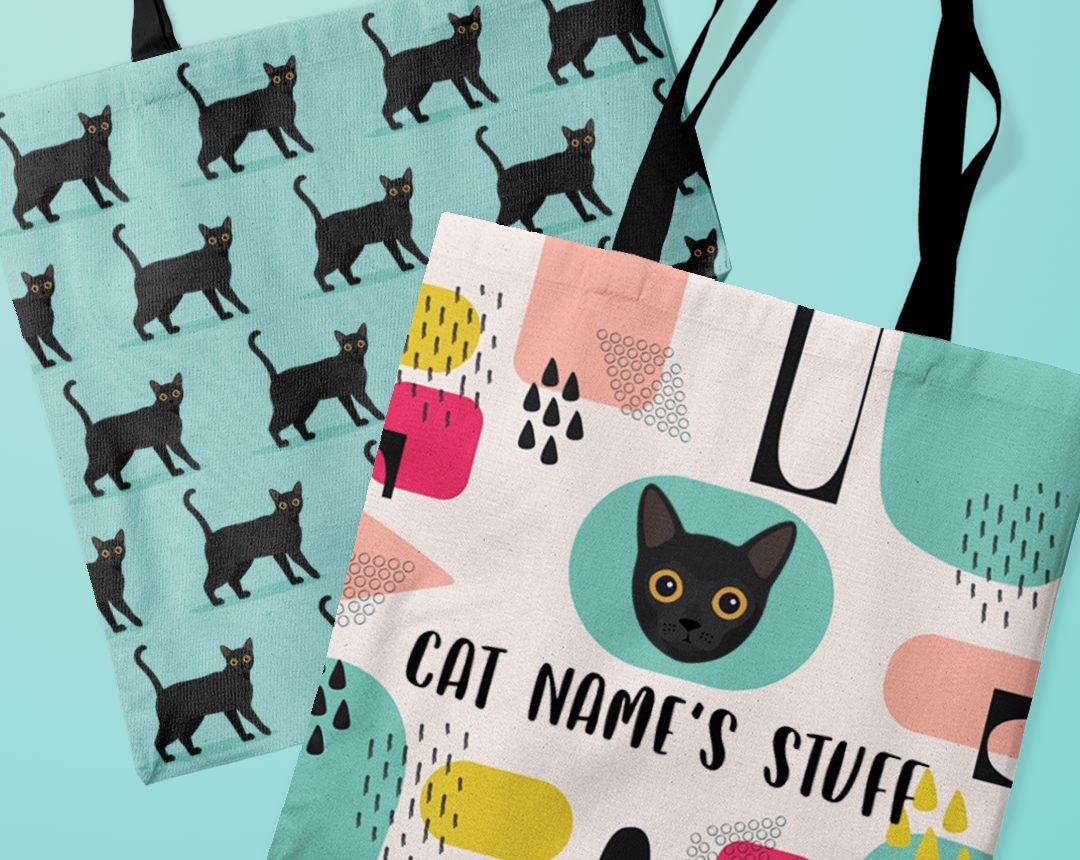 The Bombay is one cool cat, they’re easy-going by nature and like to take life as it comes. They enjoy greeting visitors at the door and are well suited to any home where they’ll be loved and cared for. This kitty gets along well with children, other cats, and even dogs, but they’ll definitely expect to be the one in charge! It’s not unusual for the Bombay to play active games such as fetch, but this cat loves its downtime too and will happily sit on their human’s lap for a snuggle. As long as they’re getting some kind of attention and interaction, the Bombay is purr-fectly content. Fun Fact: Don’t be fooled by their name, this breed originated in America, not the city of Bombay as their name suggests! They’re named Bombay because of their resemblance to the black leopards found in Bombay, an exotic port town in India.
Lively and loving, Bombays adore people and are adaptable to many different lifestyles and environments. This kitty tends to get along with other pets, providing they're of the understanding that there's only one, Bombay shaped top cat around! As long as this pretty kitty is provided with plenty of attention and care, they're happy. The Bombay is well known for jumping on any spare lap available, ready to be petted and adored. While young Bombays are active, curious cats that love to engage in playtime (and can even be trained to walk on a lead), older Bombays prefer to take it easy and watch the action take place from afar in a much more comfortable, sitting position. This cat loves a cosy, warm spot to sit in, so if you’ve lost track of your Bombay in the house, don’t be sur-paw-rised to find them hiding under a blanket or duvet!
In the late 1950s, American breeders desired a cat that had the appearance and structure of a Burmese, but with beautifully glossy black fur – with the hope of resembling the Indian black leopard. A breeding programme began that used the Burmese and a black American shorthair with sparkling copper eyes. The result? The Bombay! The Bombay was recognised for the show bench in the late 1970s, and while still not hugely common, Bombays are real crowd pleaser when exhibited at shows.