Enter your dog's name, select an icon and you'll instantly see EVERYTHING personalised just for your Bluetick Coonhound...
Get Started
or choose from over 300 breeds
or login to fetch your dogs
Choose your dog 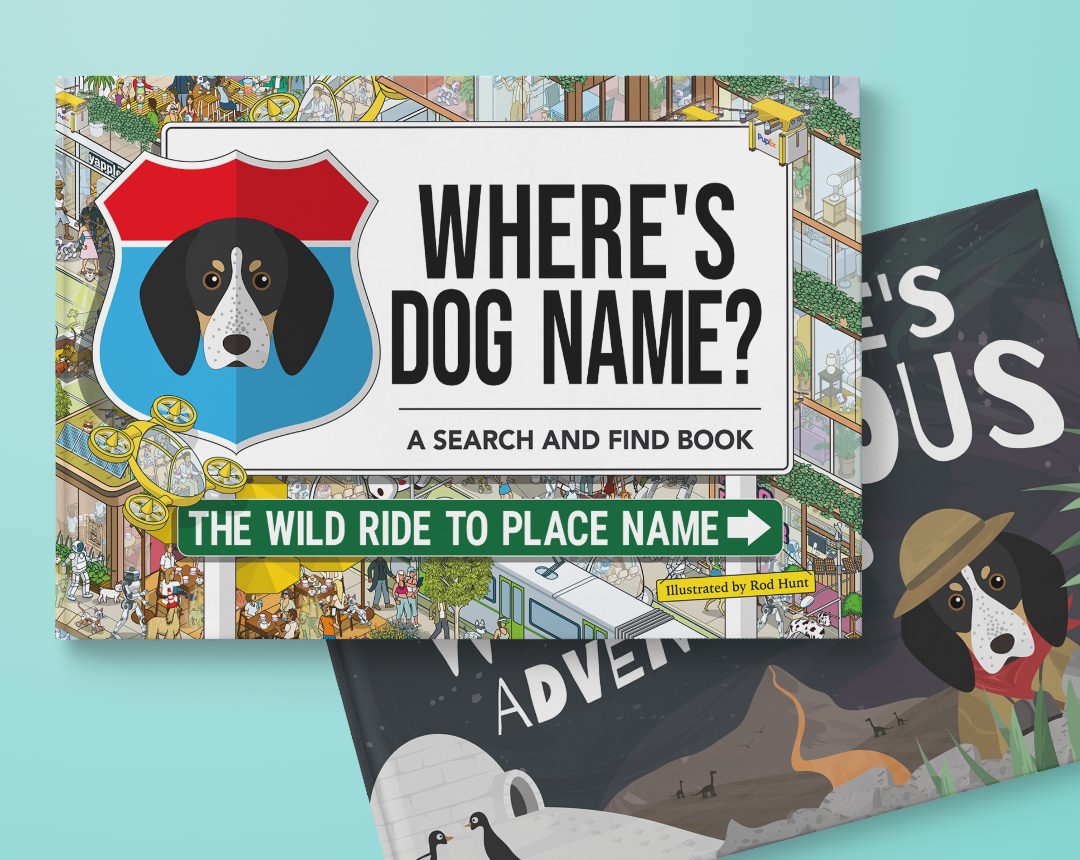 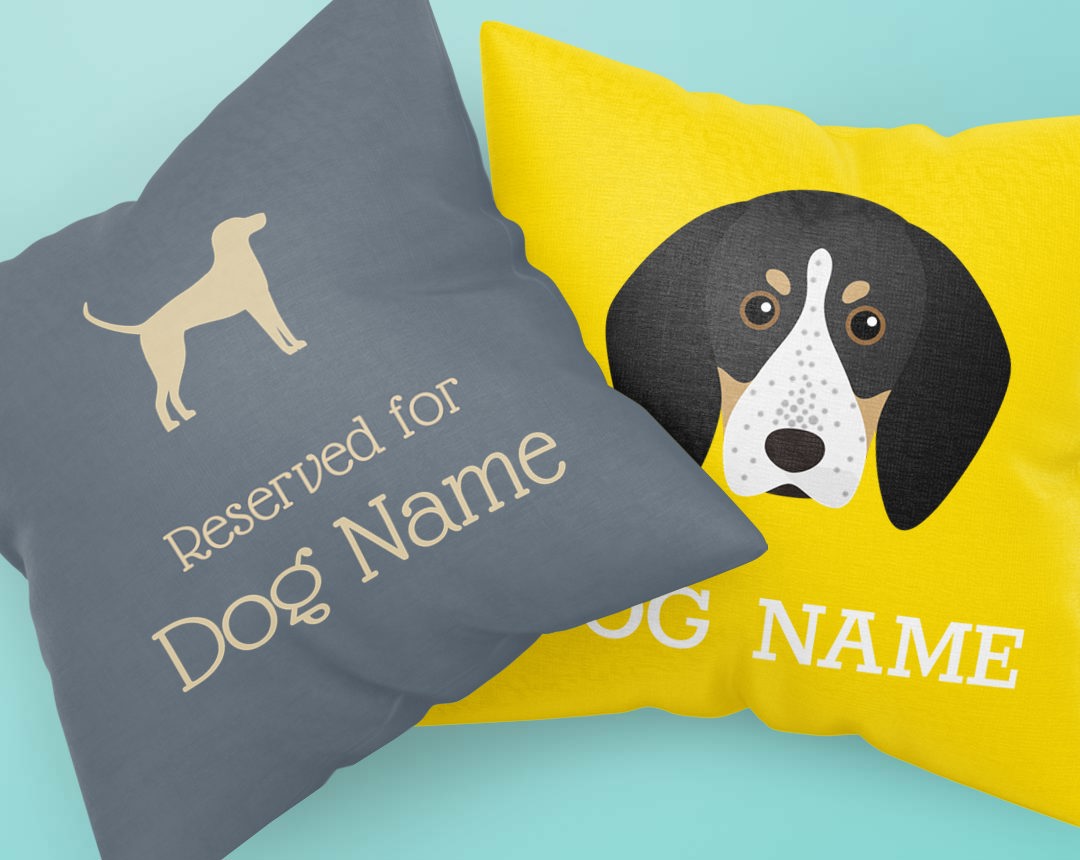 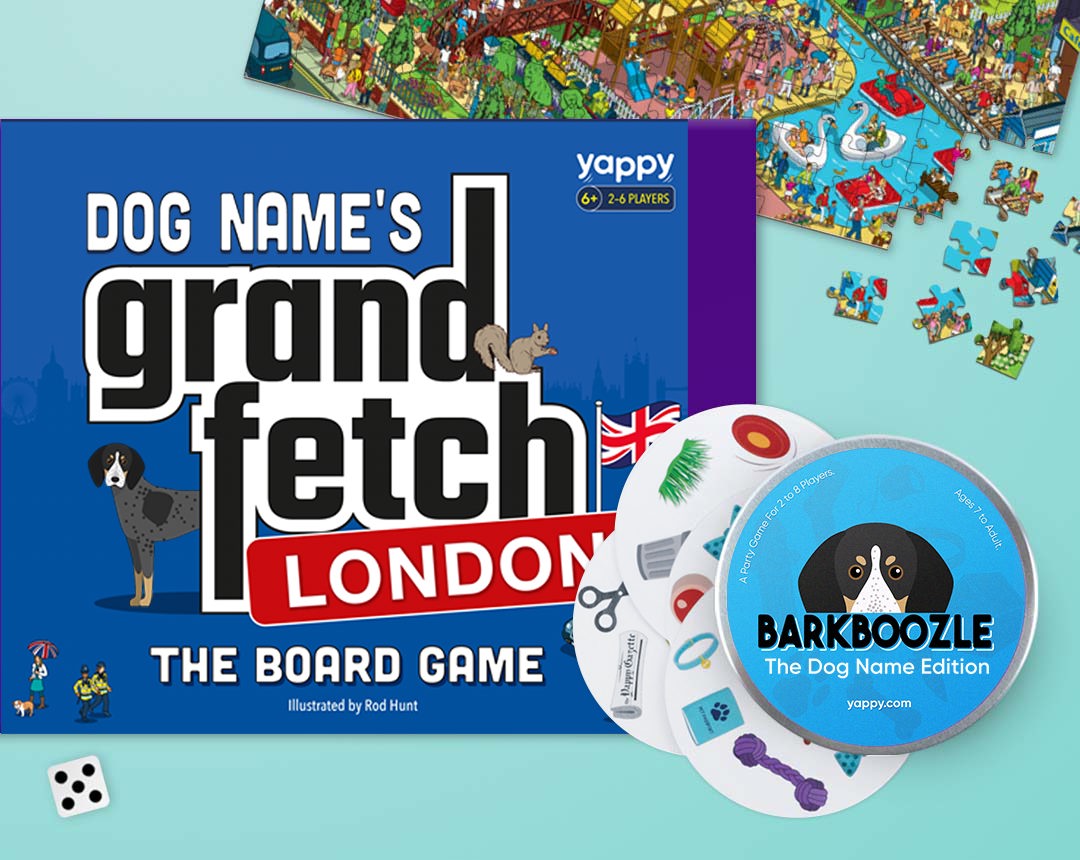 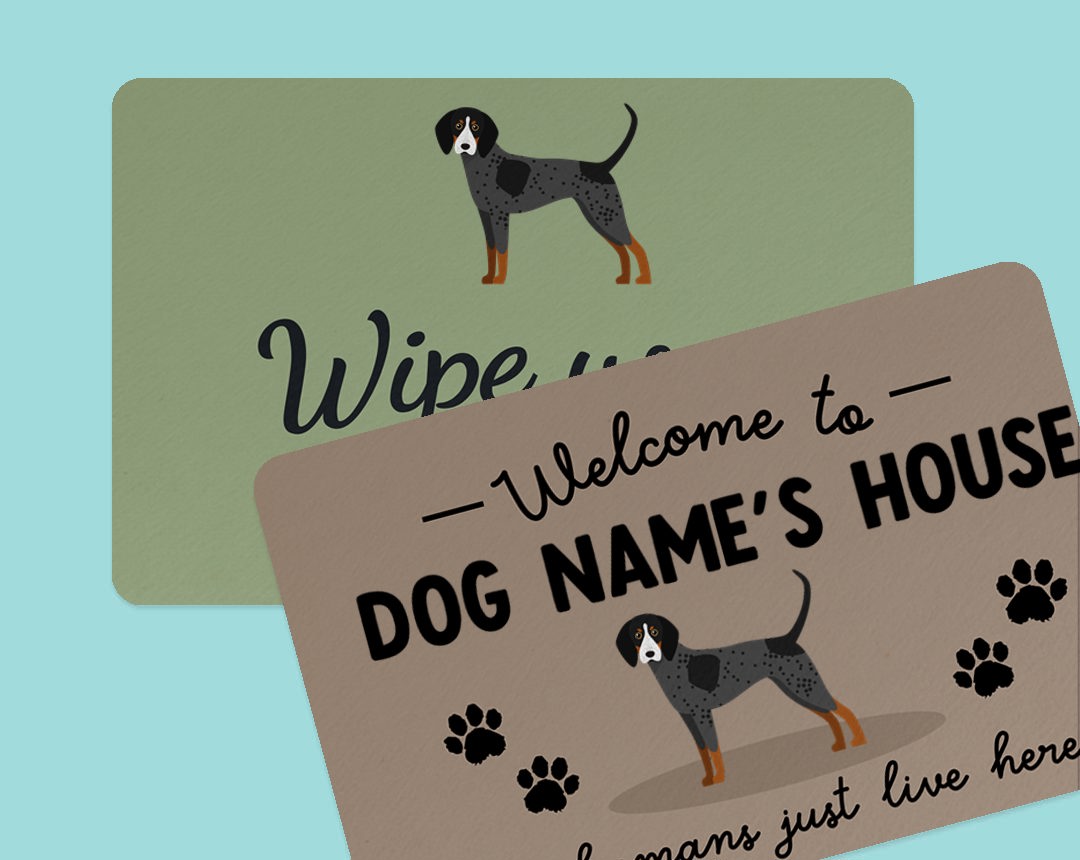 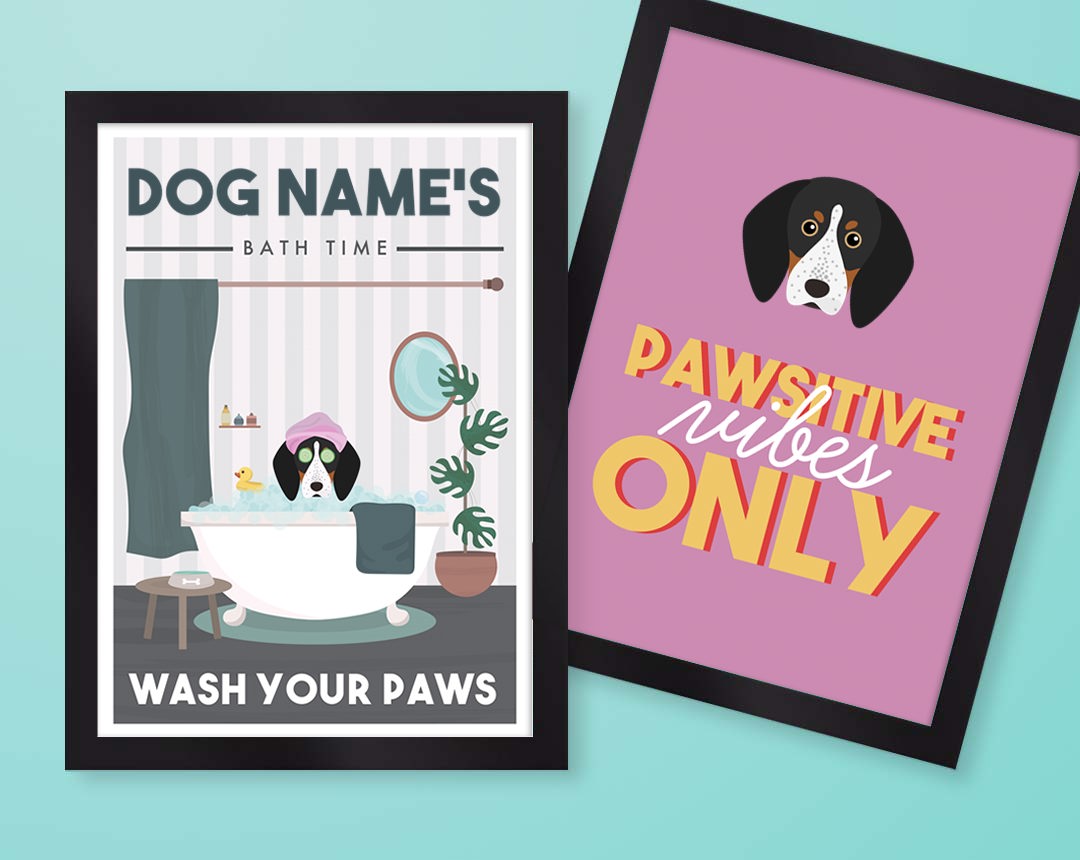 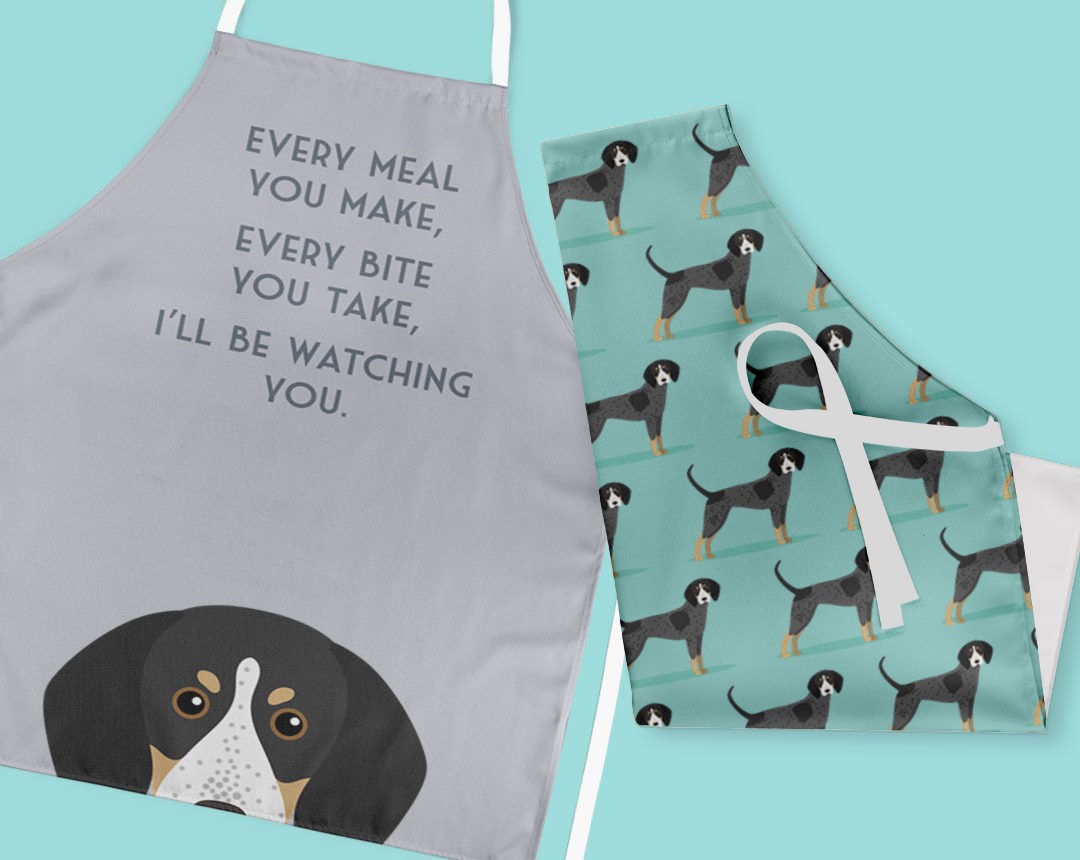 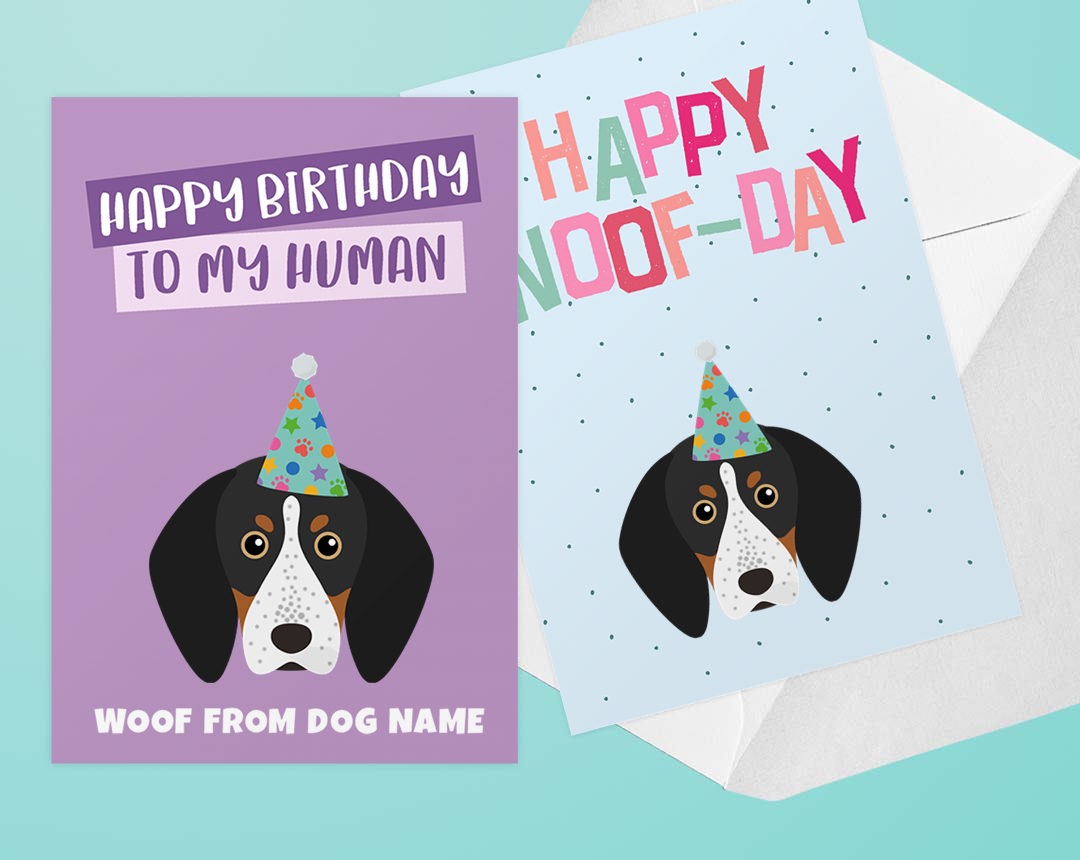 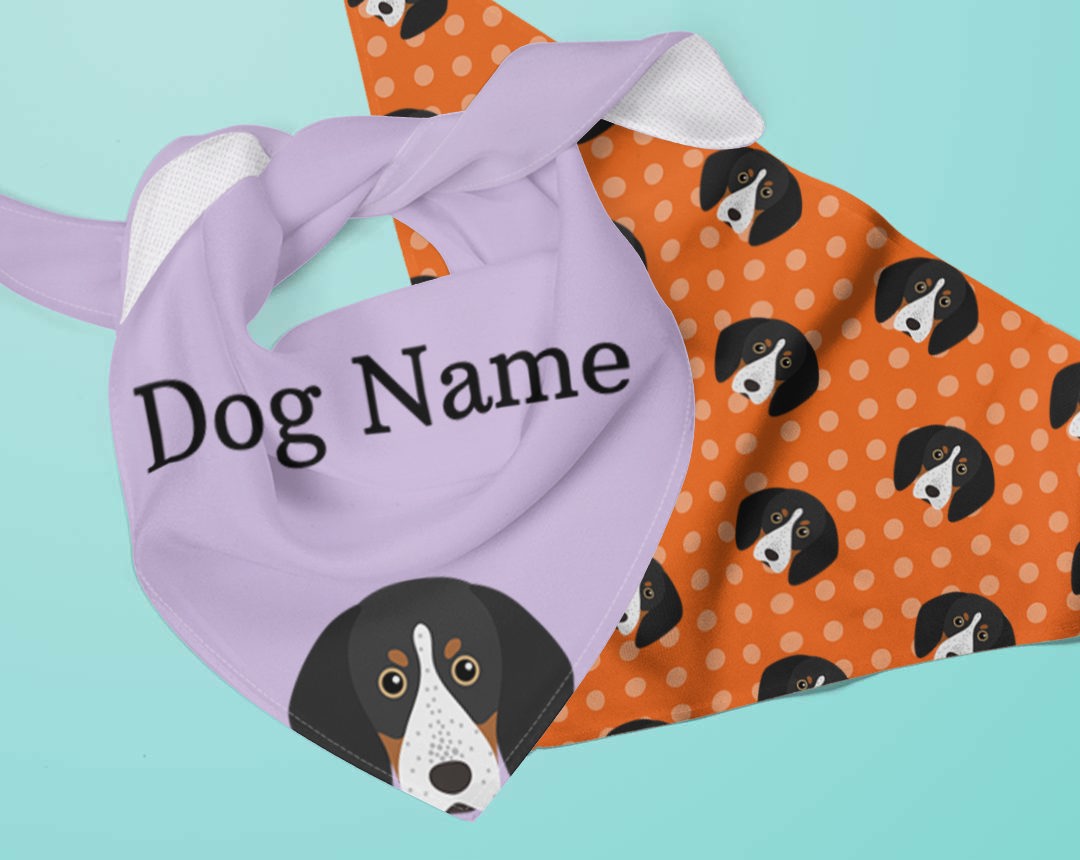 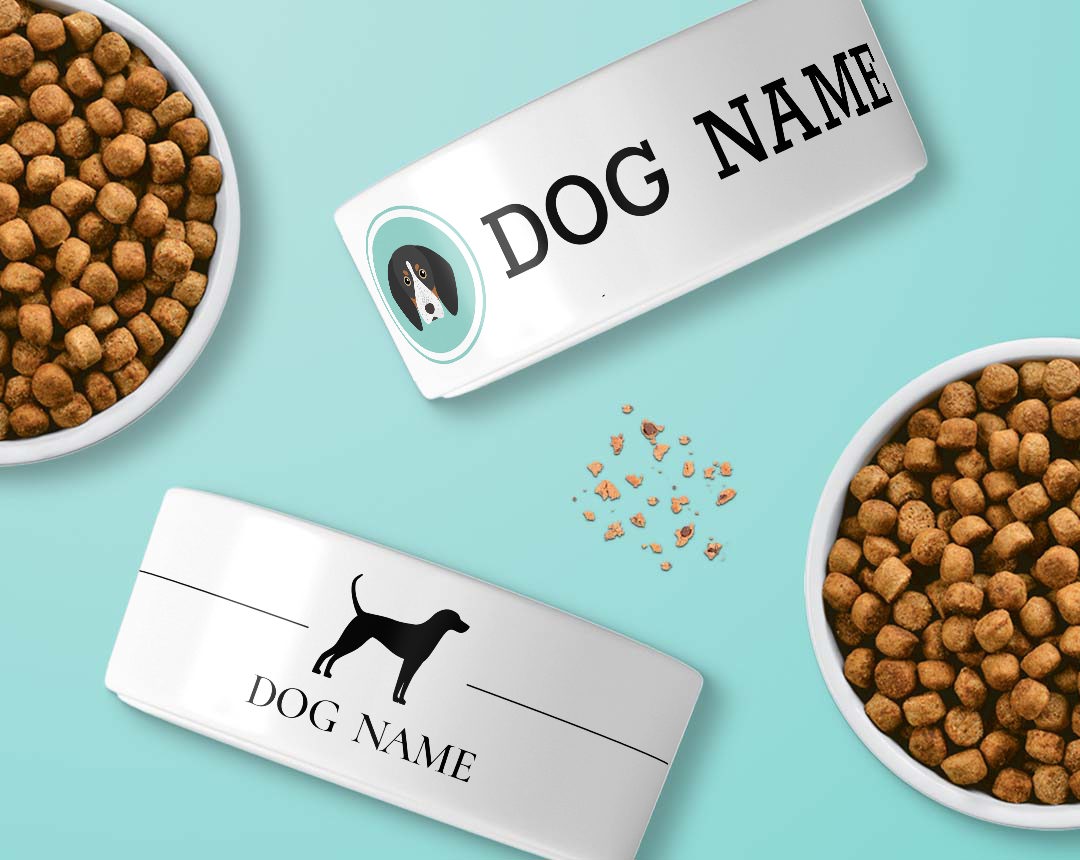 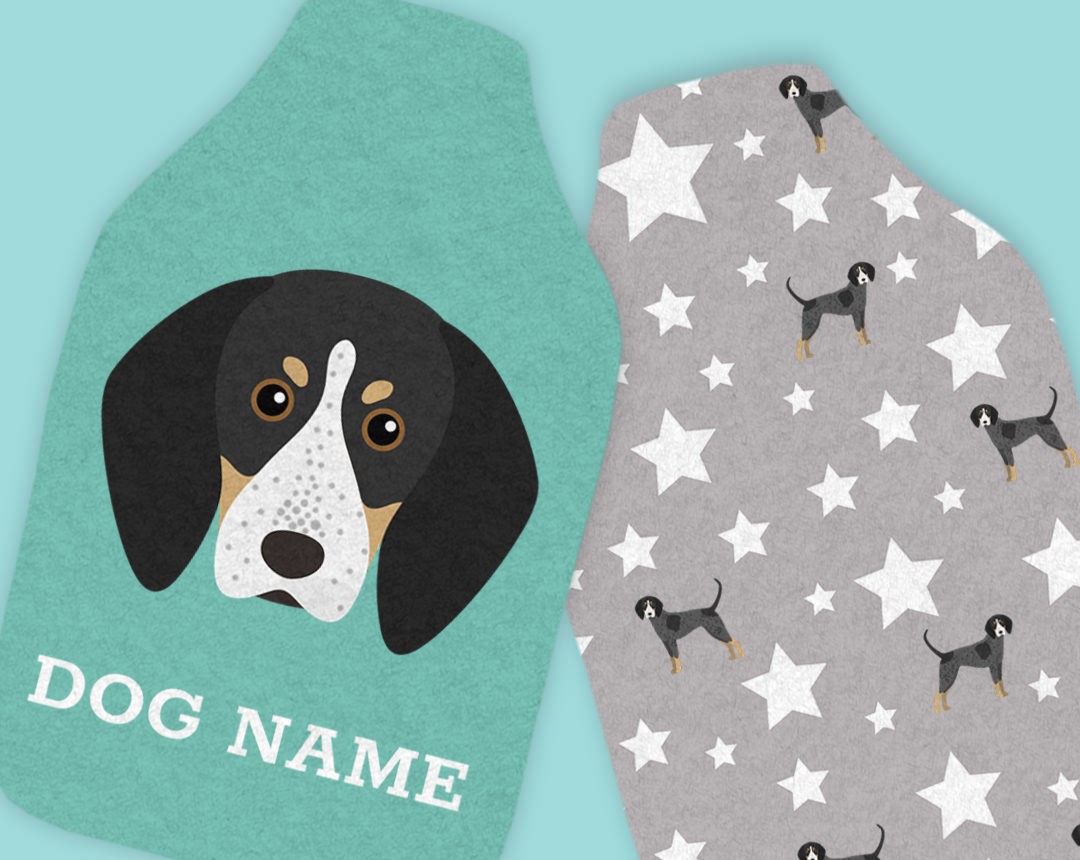 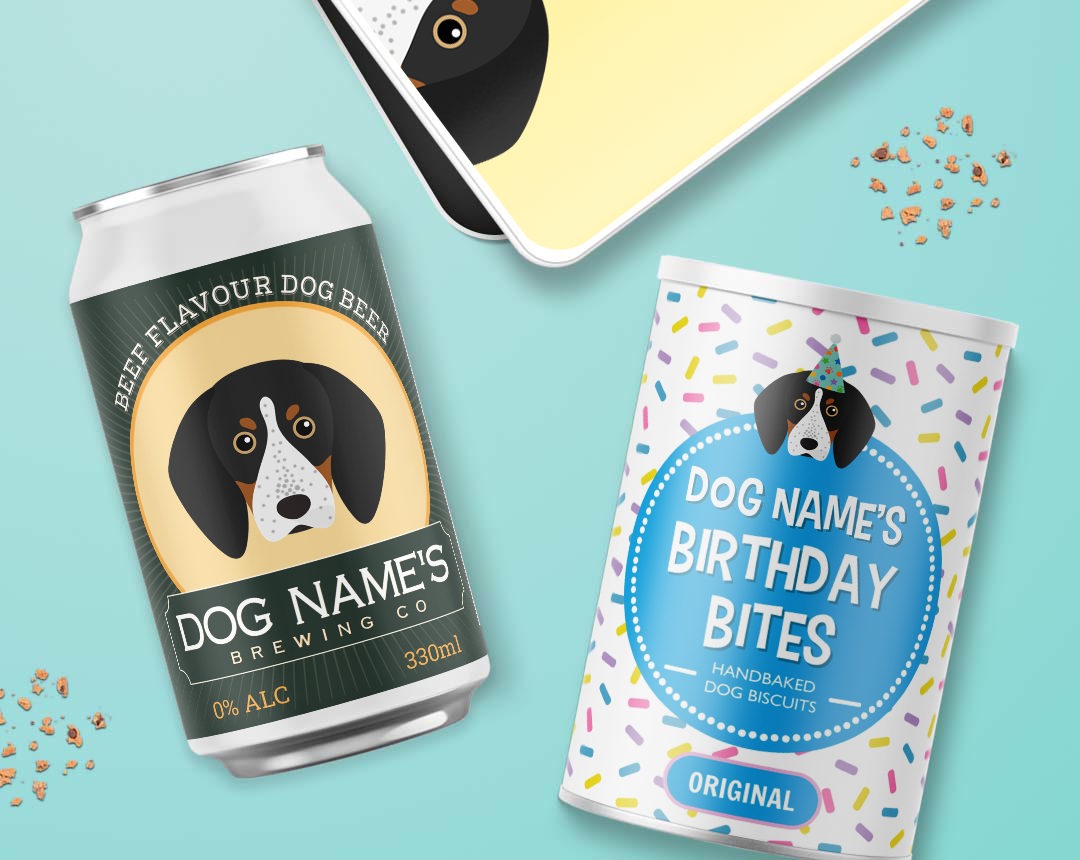 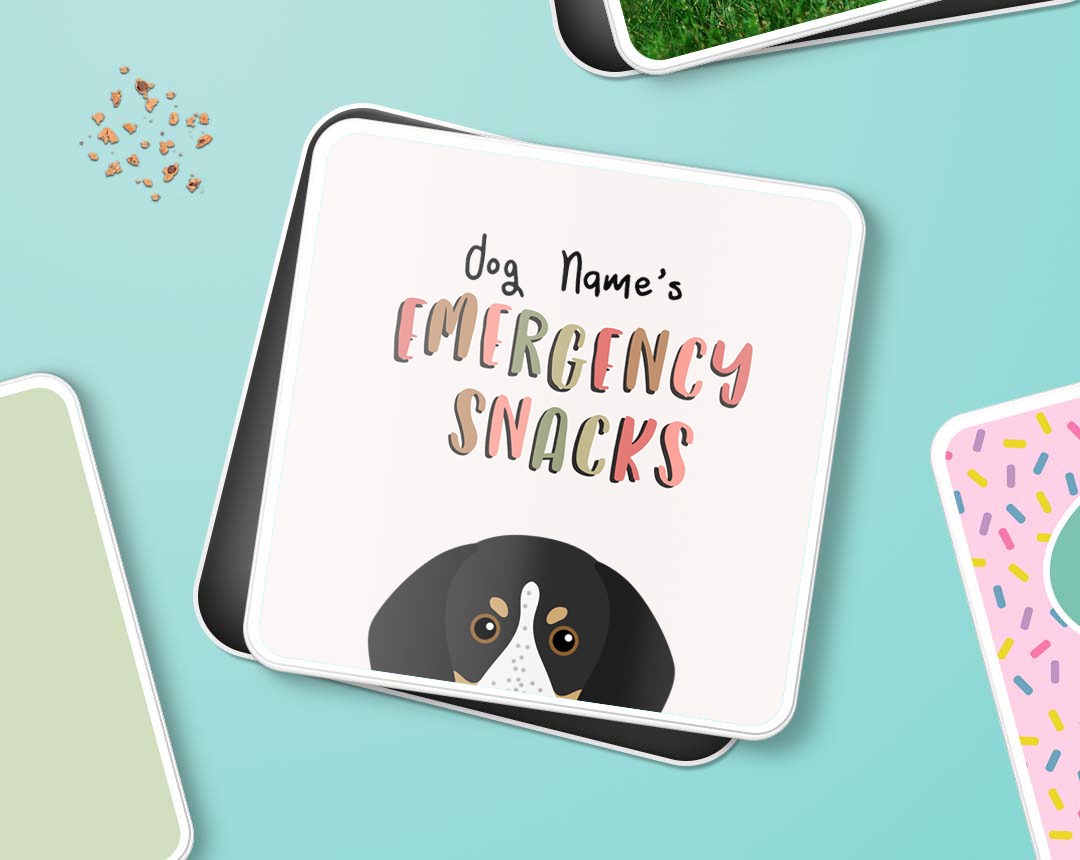 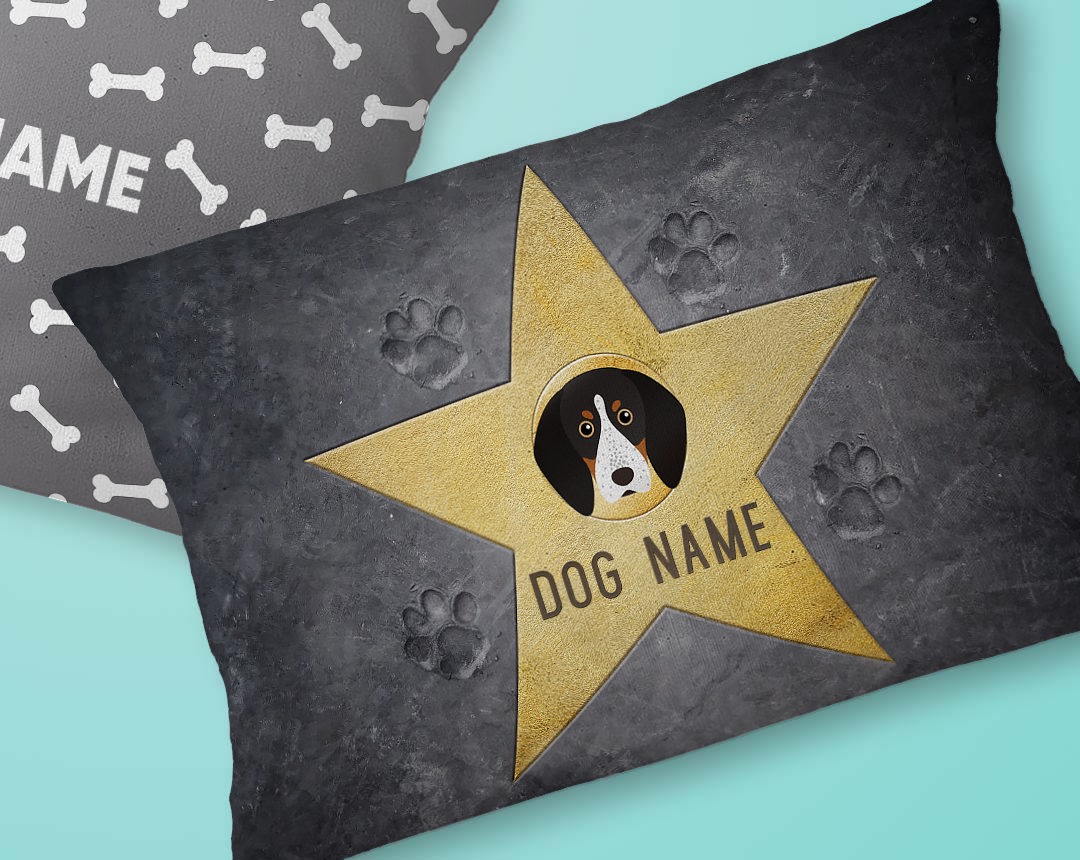 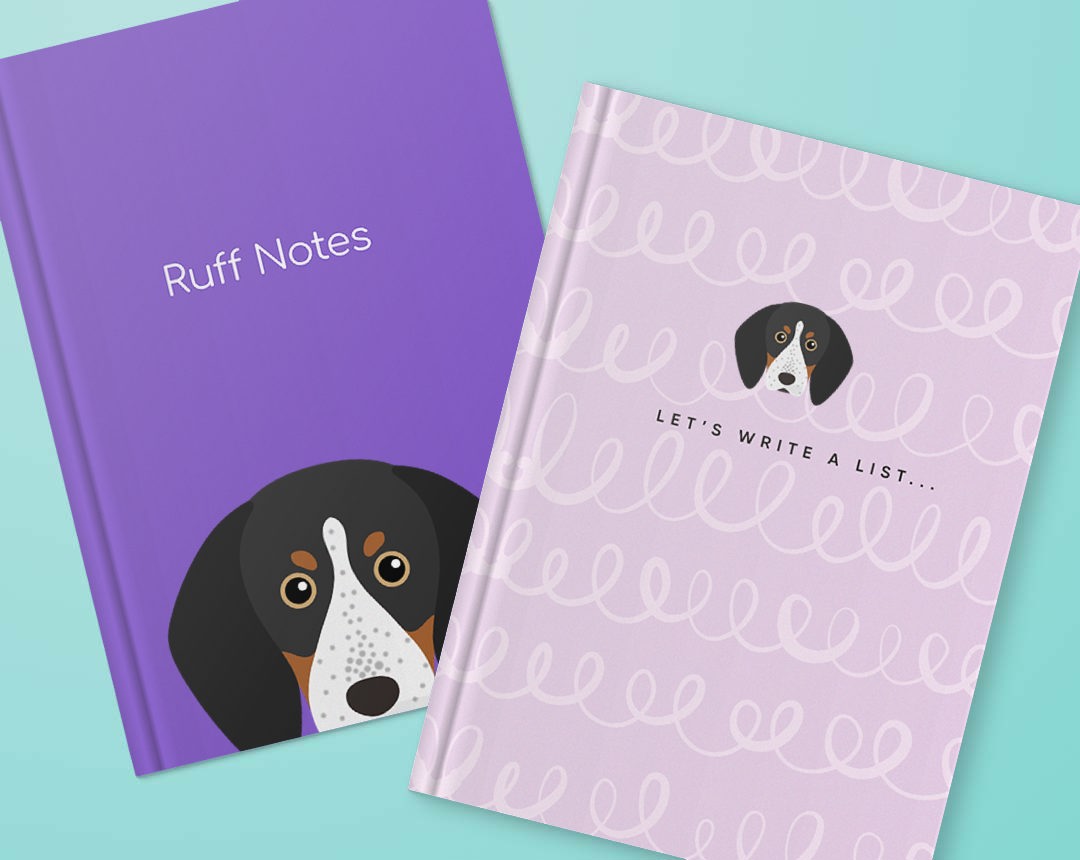 These dogs were initially considered a coloured variety of the English Coonhound up until 1946. Both breeds were developed in the Southern states of the USA during the 18th century as a result of imported Hounds from both England and France. Nowadays, they are recognised by the American Kennel Club and rank 119th amongst all the breeds registered by the American Kennel Club. They have a striking blue colouring and make lovely pets.

These dogs are well-known for their comical and goofy ways so it's no surprise that they win over so many hearts. They absolutely love to be around 'hoomans' and get extremely attached forming very strong bonds with all of their family. They also love riding up front in the car so they can nosey at everything going on! They are fairly energetic and will need lots of exercise however, they can live almost anywhere due to their adaptable natures. Just so you know, they do have fairly big mouths and tend to bark (quite loudly) a lot! Bluetick Coonhounds are therefore probably better suited to a home in a rural setting where they can bark to their heart's content and not get in trouble with the neighbours. For the right family, these dogs make lovely pets.

The Bluetick Coonhound originated in Louisiana from the Bleu de Gascogne Hound of southwest France, as well as the English Foxhound, The Cur dog, the American Foxhound and the Black and Tan Virginia Foxhound. Bred to hunt, they excelled at tracking, especially at night. As their name implies, they were originally bred to hunt raccoons, and a good hound dog would follow their quarry until the animal was treed and then sit under the tree, howling until the owners caught up.

Unlike fox hunting, the owners did not keep up with the dog, they held back and listened for the distinctive baying and howling and then located the prey. The Bluetick Coonhound had a keen sense of smell and was also used to hunt opossums, bobcats and even larger prey such as cougars and bears. The Coonhound was proficient at hunting alone or as part of a pack. In the early days of colonisation, this breed was kept busy in the Southern states, mainly as a hunting dog but then as a companion in the fields and rural areas.

They were registered originally in the United Kennel Club under the English Foxhound and Coonhound but were recognised by the club as a separate breed in 1946.