Enter your dog's name, select an icon and you'll instantly see EVERYTHING personalised just for your Biewer Terrier...
Get Started
or choose from over 300 breeds
or login to fetch your dogs
Choose your dog 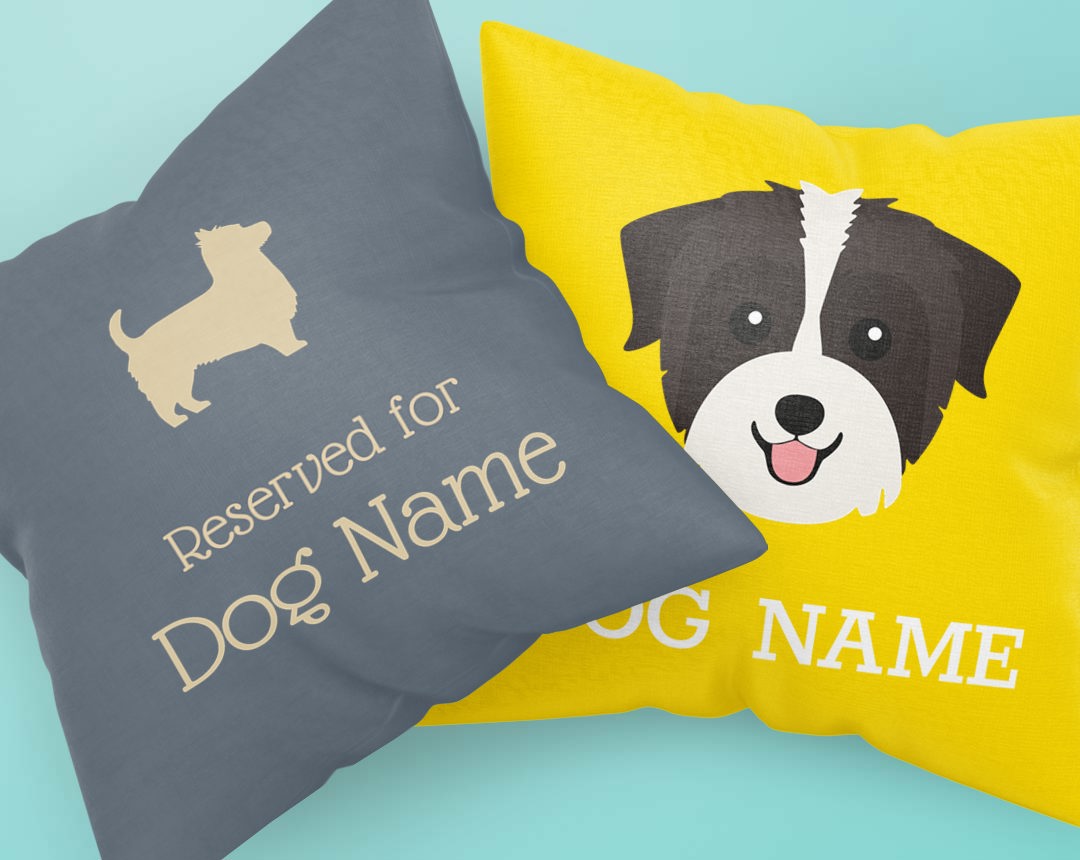 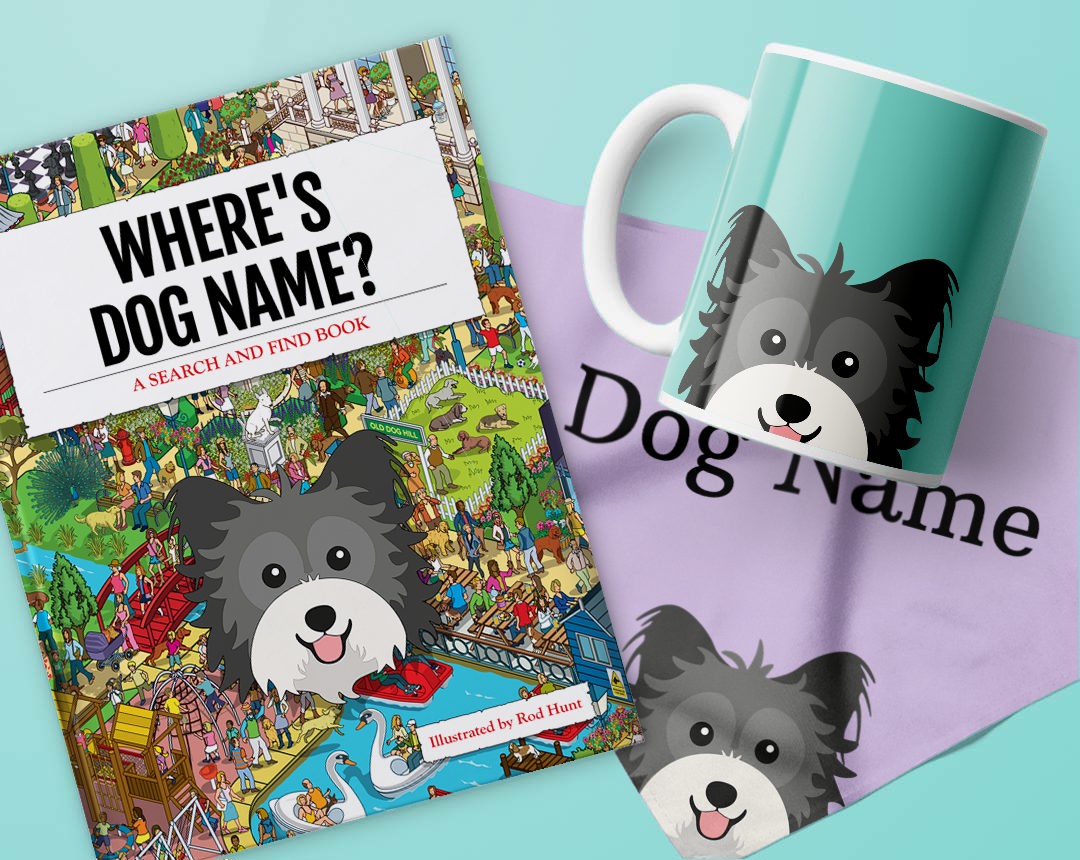 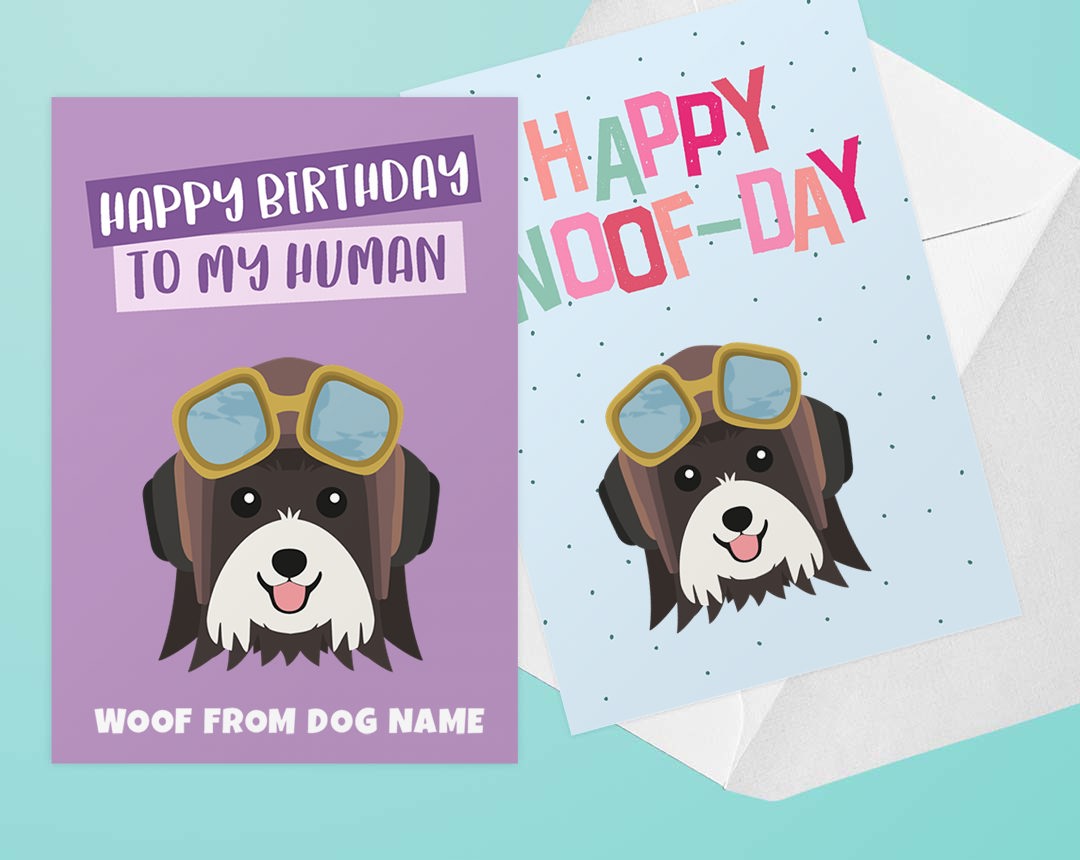 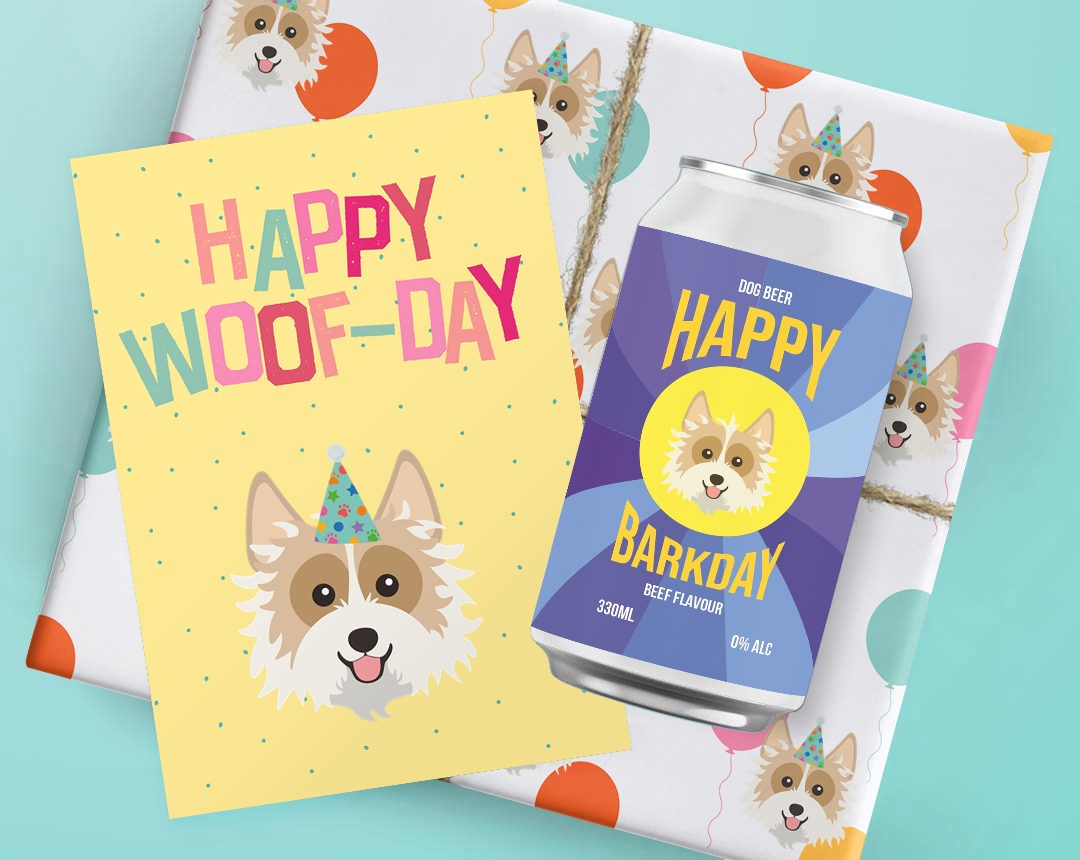 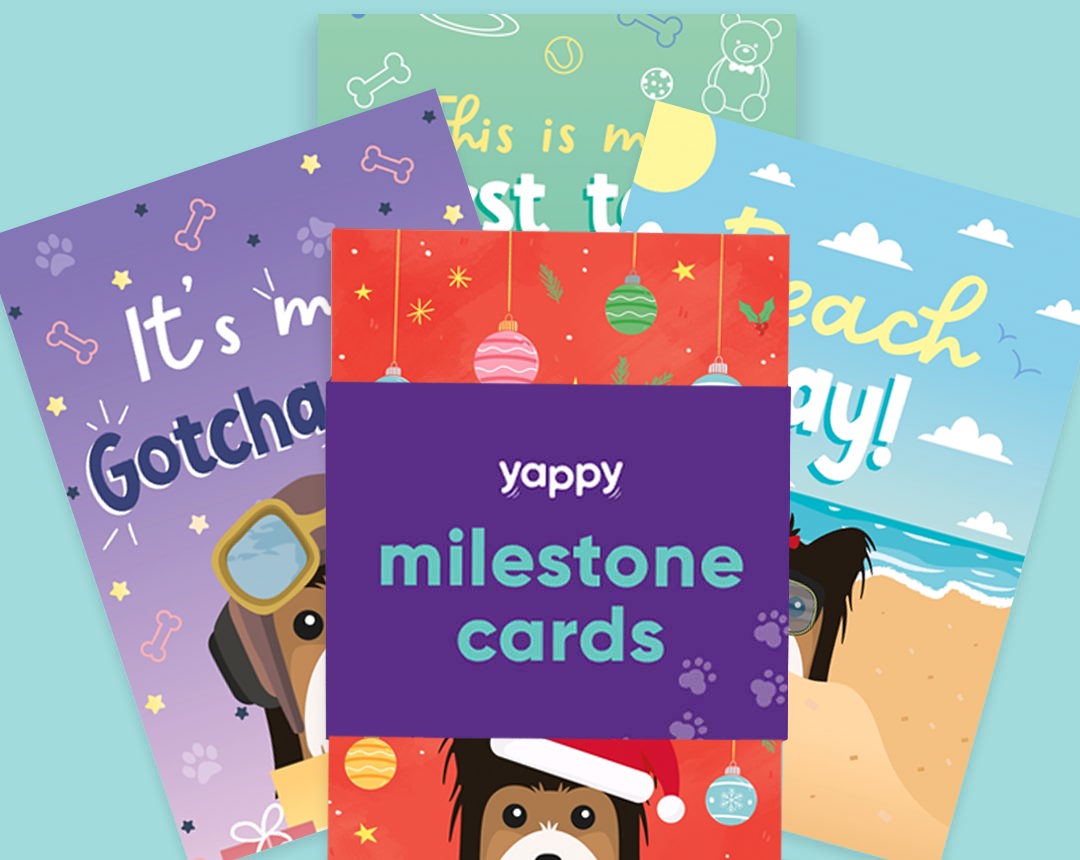 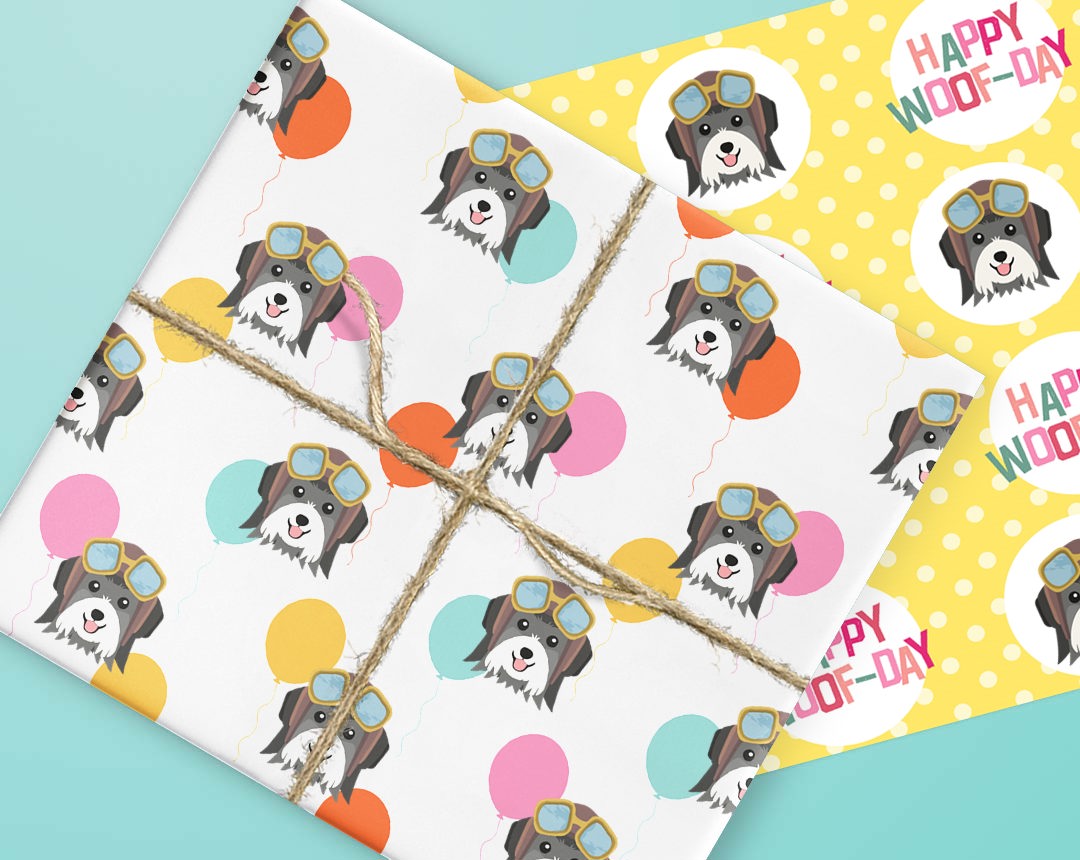 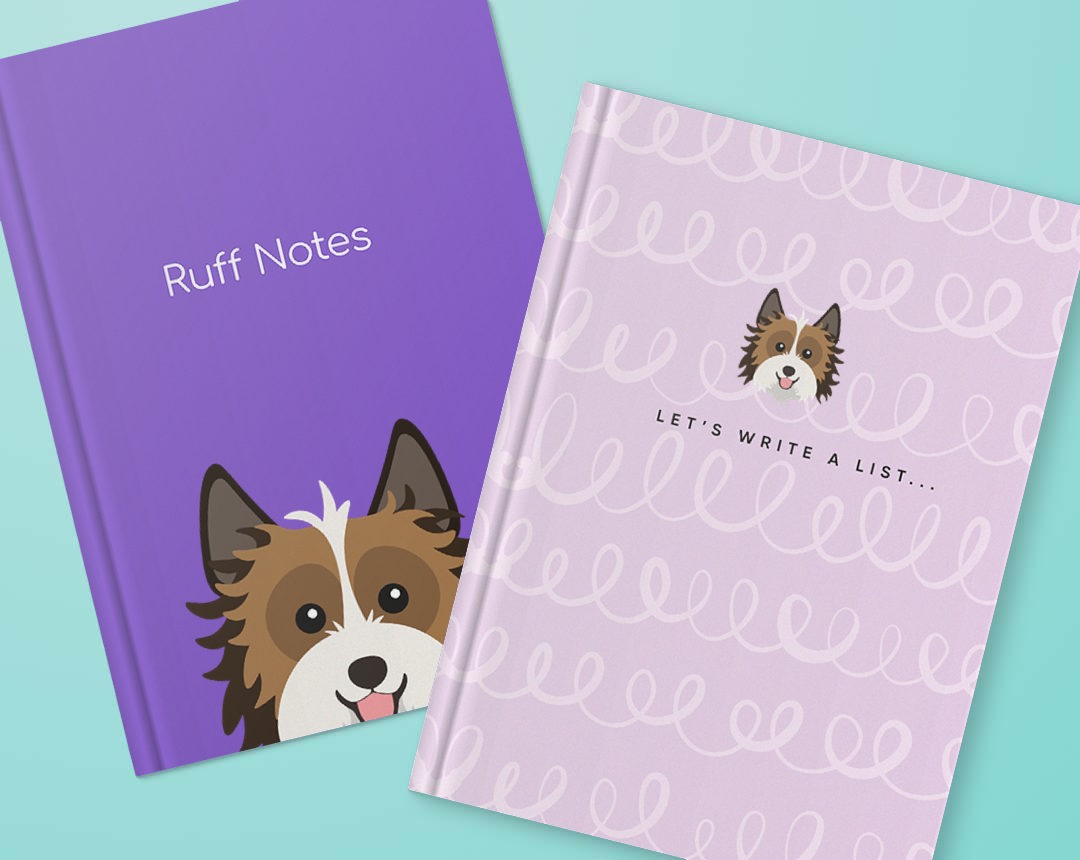 The Biewer Terrier, pronounced like ‘beaver’, is a purebred dog that was created through the rare occurrence of a recessive piebald gene in two Yorkshire Terriers. Normally, Yorkies are grey and tan or cream and merle, so this piebald puppy certainly intrigued its owners – the German breeders Werner and Gertrud Biewer, and so they began selectively breeding dogs to create more puppies with the same fur-bulous coat colour.

The energetic Biewer Terrier is often referred to as being like a big dog in a small dog’s body! As they’re still ‘Terriers’, they’re more than happy to chase anything that moves, even the neighbour’s cat! Because of this, care should always be taken when a Biewer Terrier is around any pets and animals they haven’t been familiarised with.

This pooch is very active and loves to play as well as receive plenty of love and affection from their humans. As much as they enjoy exploring, they also like winding down and having a cuddle with their owners after being on their little legs all day.

Although still fairly unknown outside of Yorkshire Terrier enthusiasts, these dogs are beginning to charm others and gain popularity due to their friendly faces and good nature. Biewer Terriers make a wonderful companion to people of all ages because they’re not overly demanding.

The Biewer Terrier loves to play and is a very energetic pooch! They enjoy nothing more than receiving endless affection from their owners, especially when it means settling down on their owner’s lap for a cuddle.

Though Biewer Terriers are clever dogs, they can be stubborn, which means training can be slightly more difficult than usual. However, persistence is key! These small pooches can become well trained if persistence and consistency are practised.

Quite a chatterbox, this dog can be a bit ‘yappy’ around strangers, though with proper socialising they can become good watchdogs. This pooch generally fits into any household, whether you’re single, a senior, or have a family with children - just be careful, children may need to be supervised as this pup is small they can be easily injured during play.

Often thought as like a large dog in a small dog’s body, this pooch is energetic, intelligent, loving and very loyal to their families. As they can be a little strong-willed at times, this little dog sometimes needs reminding who’s boss in a household. When they know their place in the ‘pack’, this pooch is generally well-behaved and a joy to have around.

So, where did this little pooch originate? It’s known that breeders Werner and Gertrud Biewer had been breeding Yorkshire Terriers for over 20 years when in 1984, a litter was born with a blue, white and gold female pup. This was the first tri-coloured Yorkshire Terrier, and it was given the name Schneefloeckchen von Friedheck which, when translated from German means ‘Snowflake’.

A true anomaly, this was the start of the Biewer Terrier. In 1984, the pup was sold to a woman in Germany and the Biewer Terrier was officially recognised by the ACH of Germany. This pooch was used to produce many puppies that were registered with the ACH as Biewer Terriers. However, there was a lot of debate as to whether all of these dogs were, in fact, purebred.

In 2014, the Biewer Terrier was recorded in the AKC’s Foundation Stock Service; this is the first step to being officially recognised by the AKC. This pooch is no longer regarded as just a parti-coloured Yorkshire Terrier, but has evolved into its own breed with its own official breed standard.