Enter your dog's name, select an icon and you'll instantly see EVERYTHING personalised just for your Belgian Shepherd...
Get Started
or choose from over 300 breeds
or login to fetch your dogs
Choose your dog 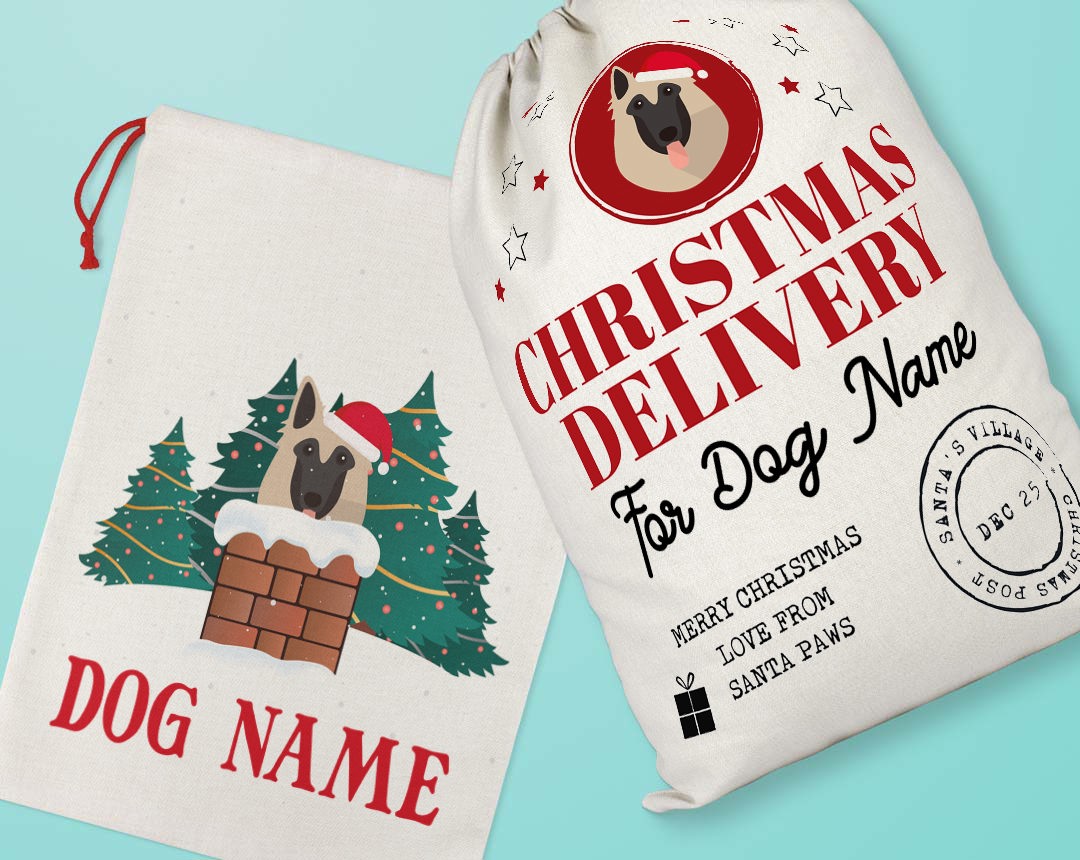 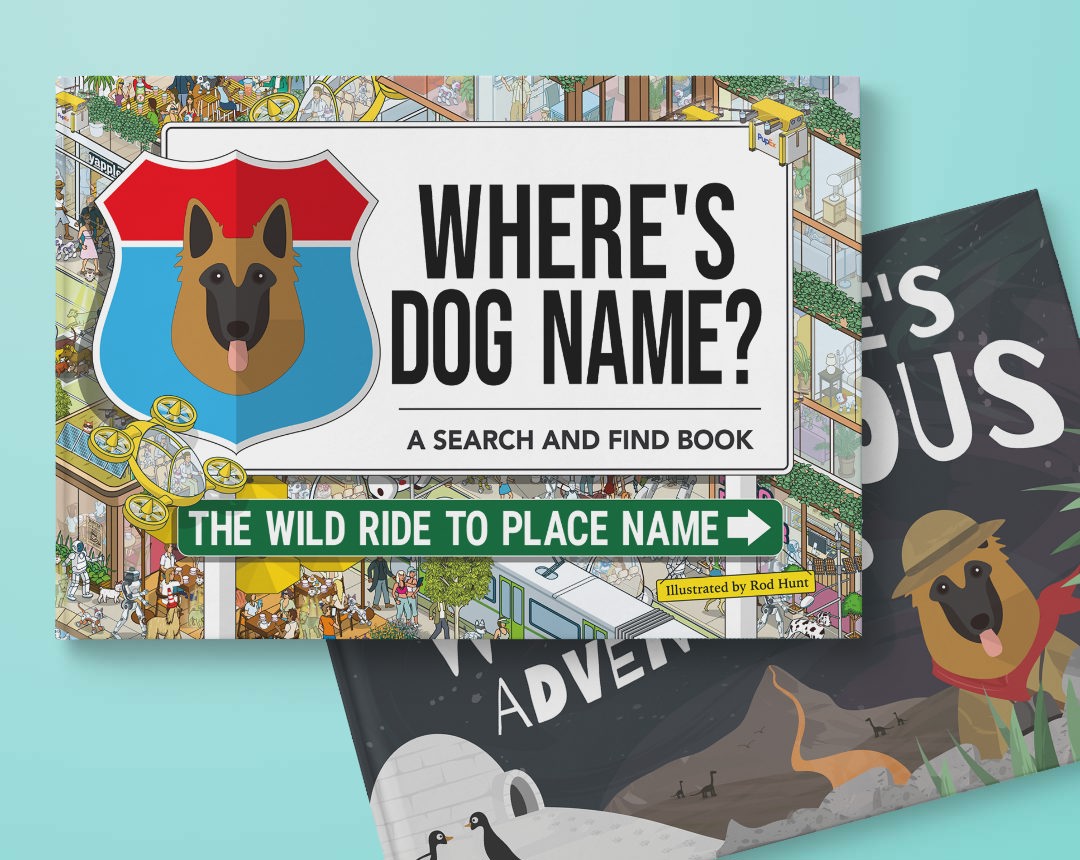 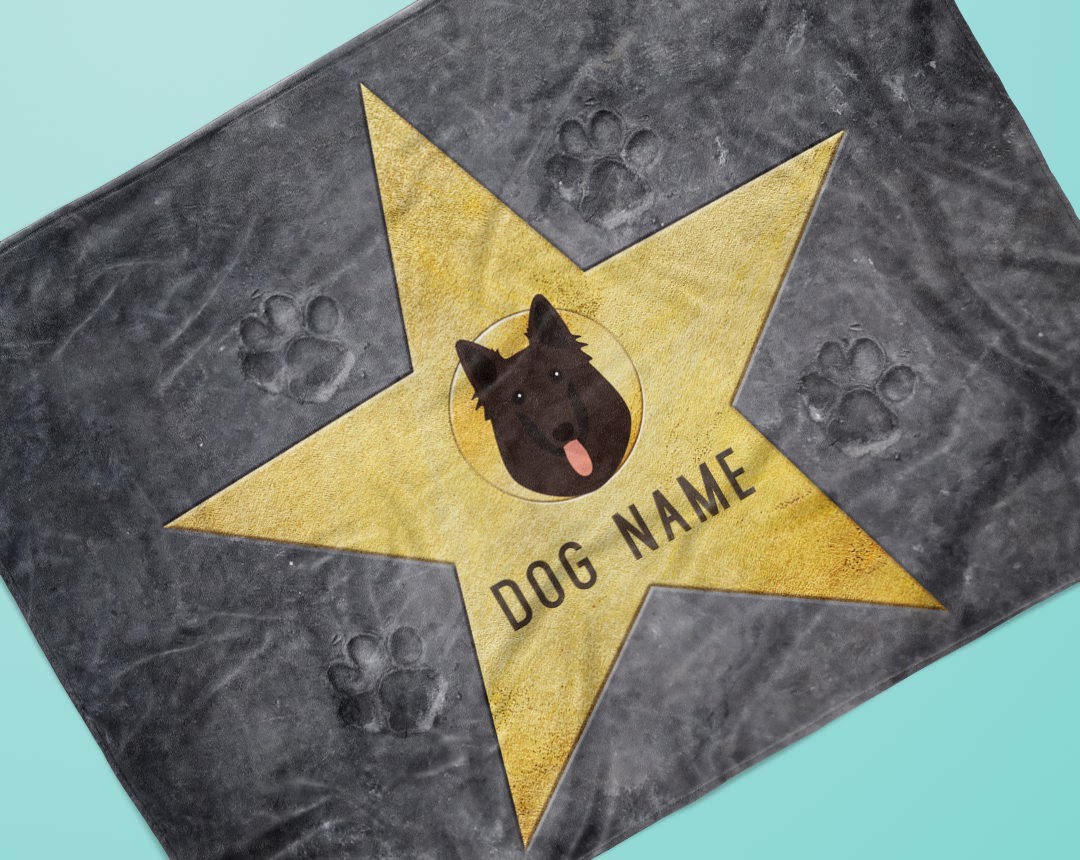 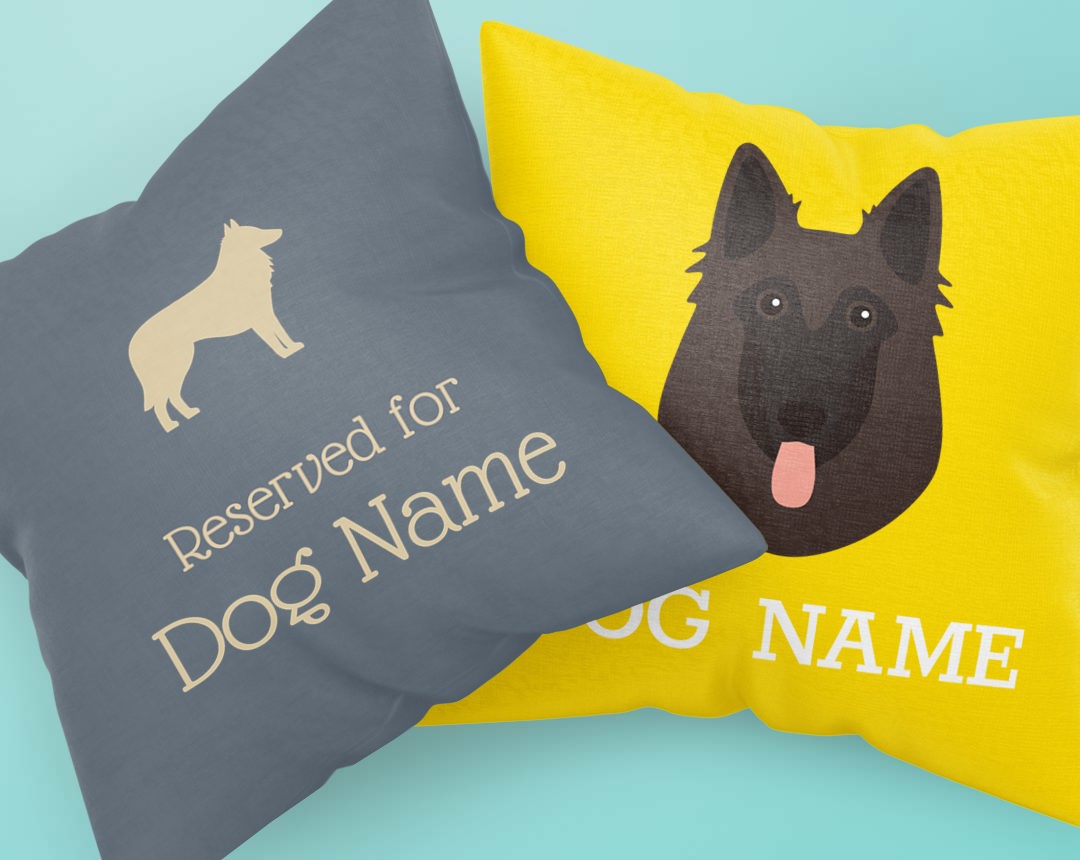 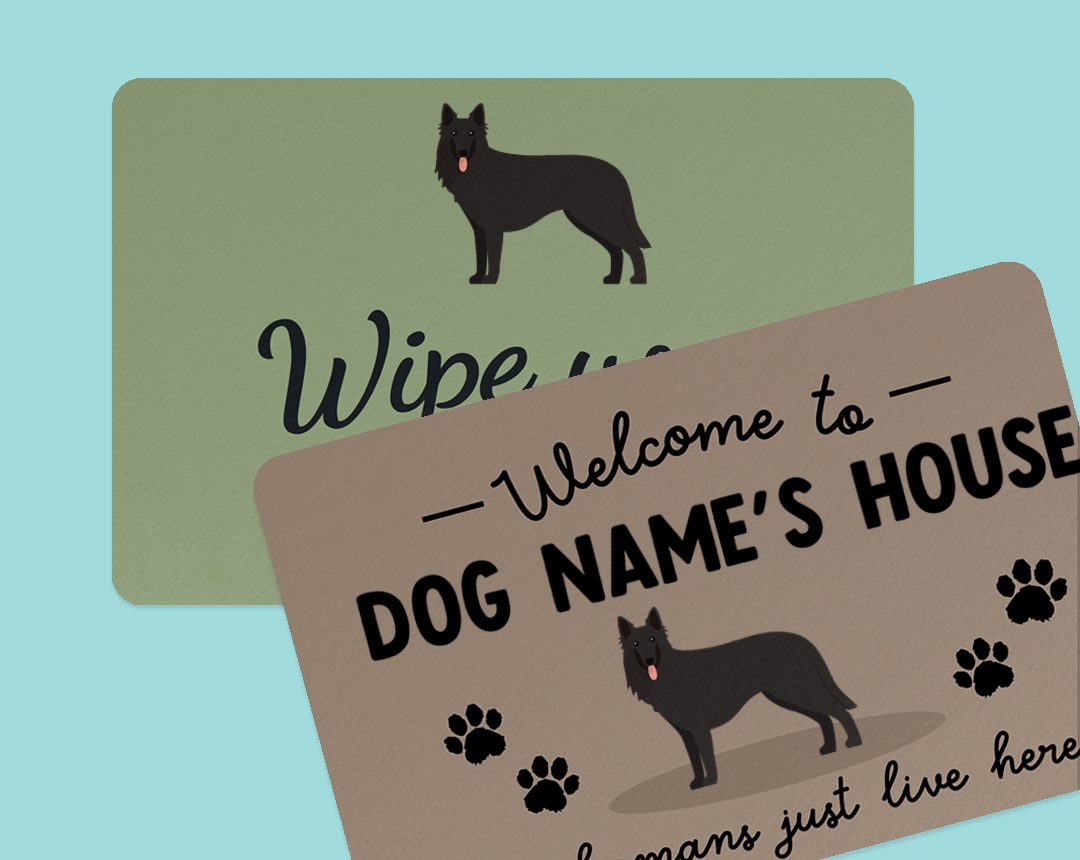 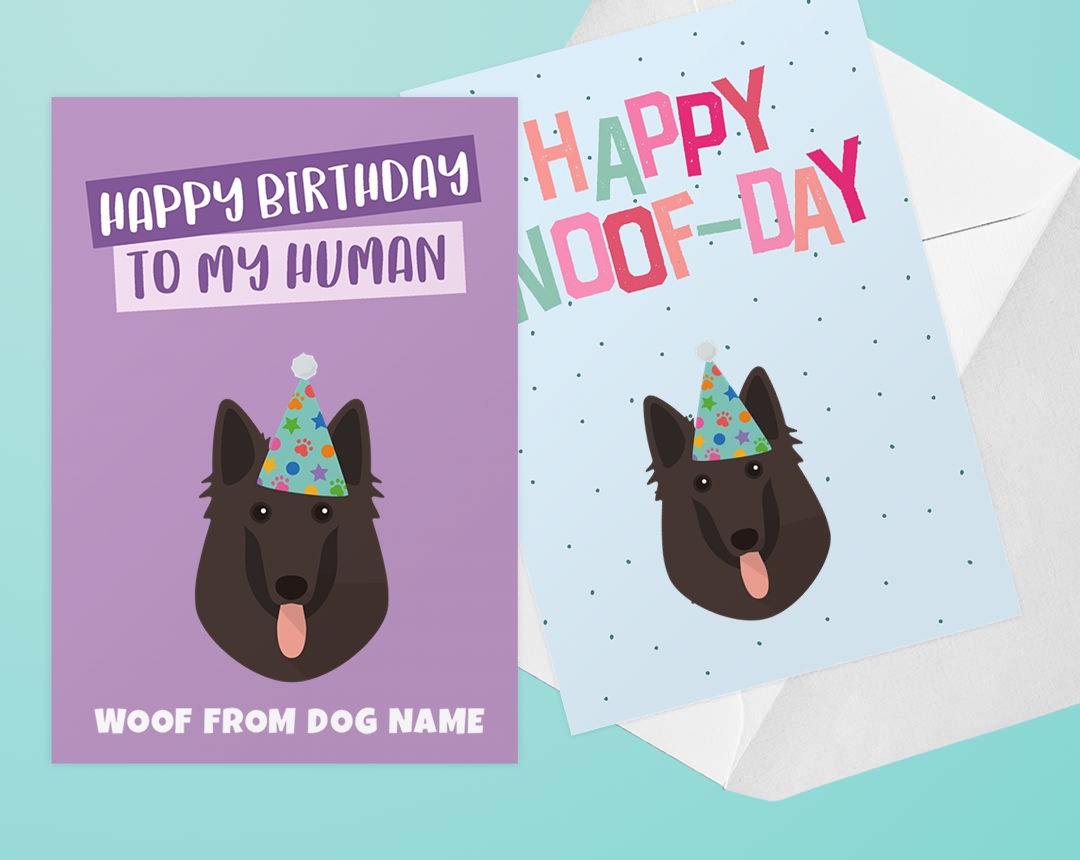 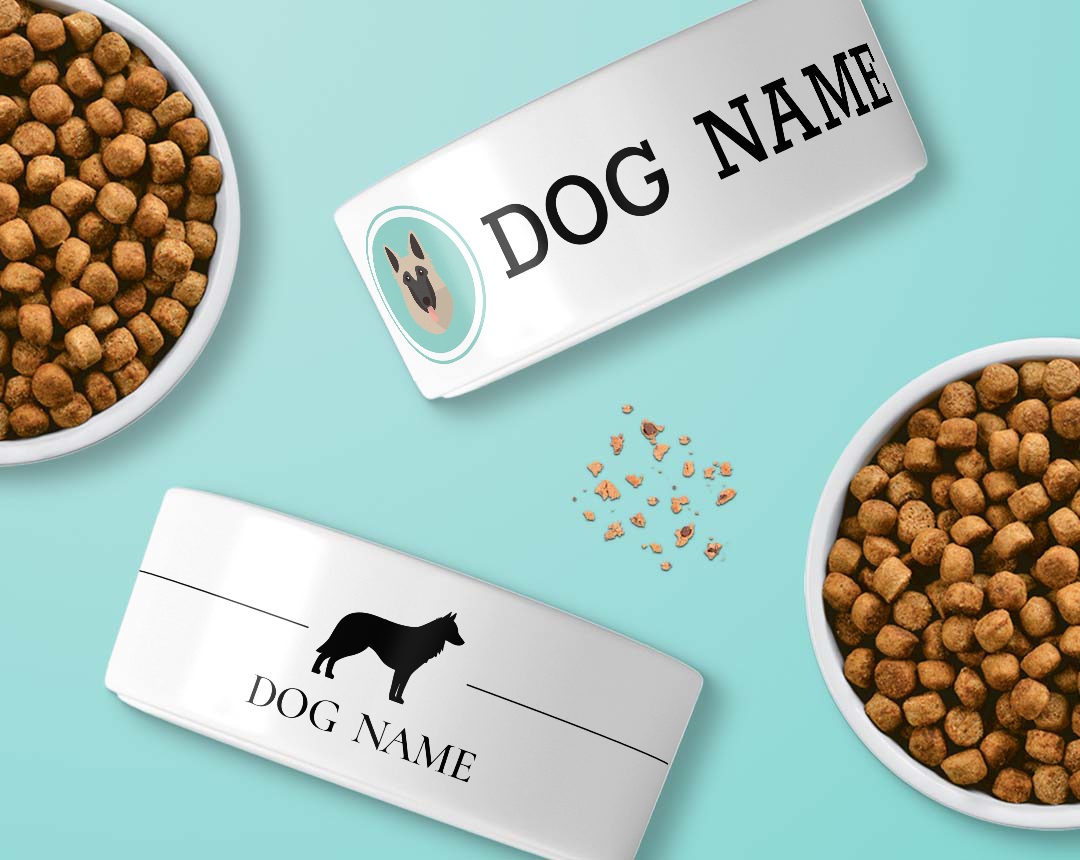 Belgian Shepherds supposedly date back to the Middle Ages, making them a very ancient breed indeed! However, it is thought that they were developed in the 1800's in Belgium, whereby four different varieties were created; The Groenendael, The Tervueren, The Malinois and The Laekenois. A breeding club was set up during the late 1800's and it only took a few years for all four varieties to get their own breed standards! They remained a very popular choice and were even used during WW1 and WW2 to carry messages to the frontline. They were also used during these two wars to pull ambulances and machine gun carts. The breed has since become popular over much of the world, including here in the UK. The UK Kennel Club see's the four varieties as one breed, whereas other parts of the world, including the American Kennel Club, see them as four different breeds.

These doggies need to be kept busy due to their heritage of being working dogs, so will always need something to do in the home environment. Their high energy levels also mean they aren't suitable for the more sedentary families. Instead, they need to be with a family that already lead an active lifestyle that these doggies can easily slot into. Additionally, they need to be trained by people who have experience and knowledge of the breed, so they're not the best option for first time owners. They are a very intelligent breed, which means training is relatively easy, just watch out that they don't pick up any bad habits along the way! Belgian Shepherds also need plenty of mental and physical stimulation and without this will soon become very bored and destructive around the home. They absolutely love to be around their 'hoomans' and prefer not to be left by themselves as it can lead to them becoming depressed. However, they are natural watchdogs, and paired with the fact they have a lovely nature, they truly do make wonderful pets!

Sheepdogs of this type date back in Belgium to the Middle Ages. Four varieties of the breed exist sharing the same physical attributes and alluded only by coat and colour - Groenendael: black and long coat; Tervueren: long coated and seen in red, fawn or grey, often with a black mask and overlay; Malinois: with a dense, short coat and with the same colourings as the Tervueren; Laekenois: a harsh wiry coat, red/fawn with some black shadings.

It was not until 1891, the first breed club was formed and Professor Adolphe Reul of the Belgian veterinary school examined 117 examples of the breed and classified the varieties which were named according to the area of Belgium where they originated. The Laekenois gained its name from the Château of Laeken – a royal residence of Queen Marie Henriette who favoured the variety.

Their physical attributes equip them to be excellent herding dogs: they are agile, fast and lightly built yet robust, but the breed has shown its versatility as a service dog, widely used by the police and armed forces. They have an appetite for work, being watchful, wary and highly intelligent.