Enter your dog's name, select an icon and you'll instantly see EVERYTHING personalised just for your Beagador...
Get Started
or choose from over 300 breeds
or login to fetch your dogs
Choose your dog 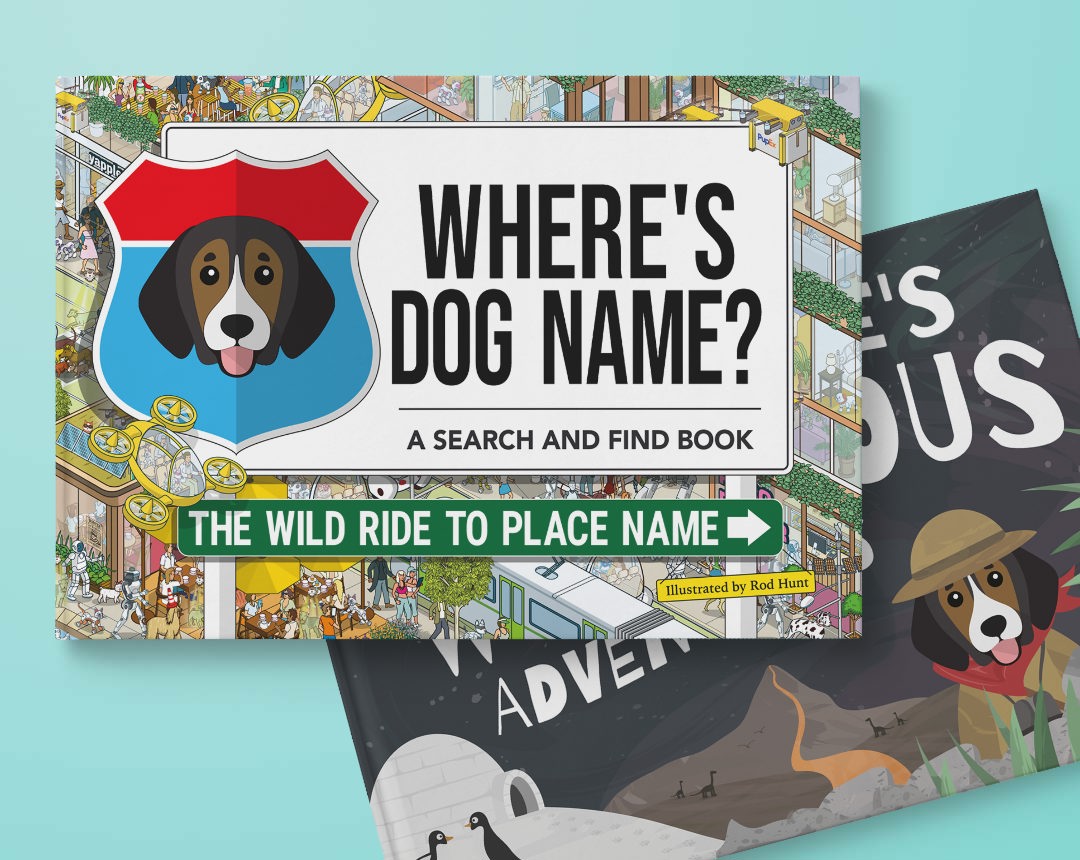 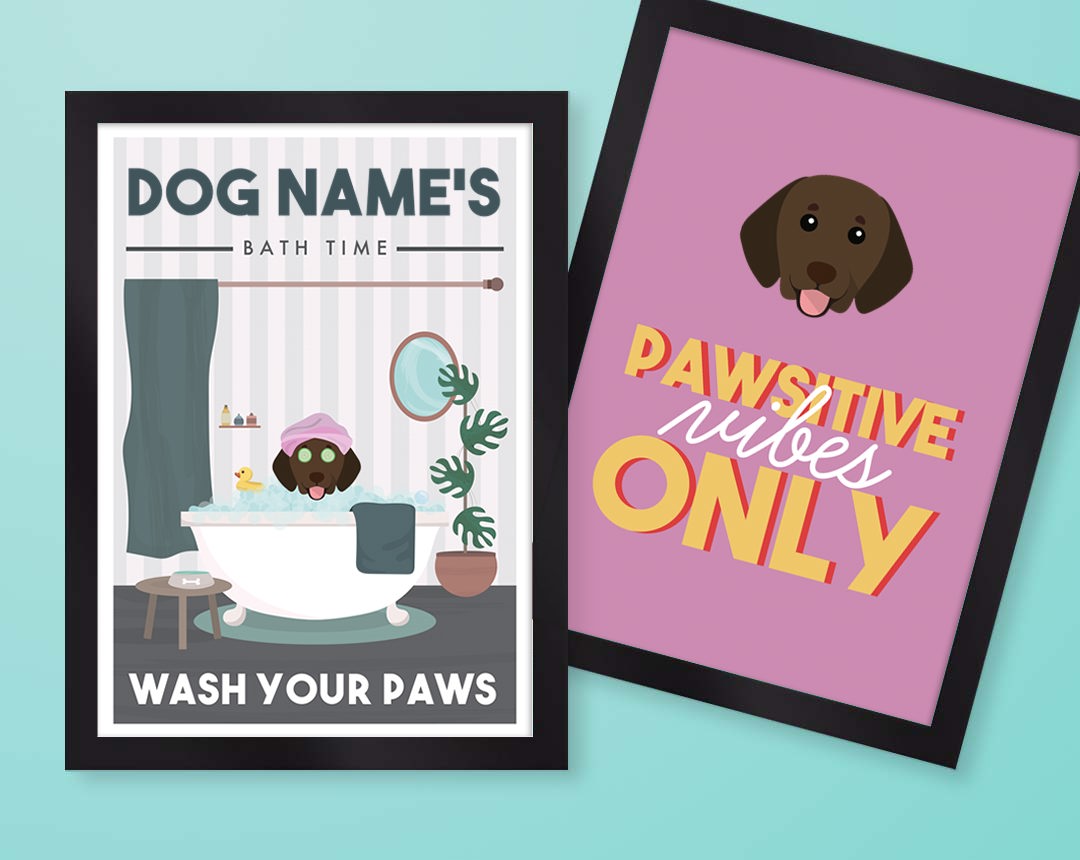 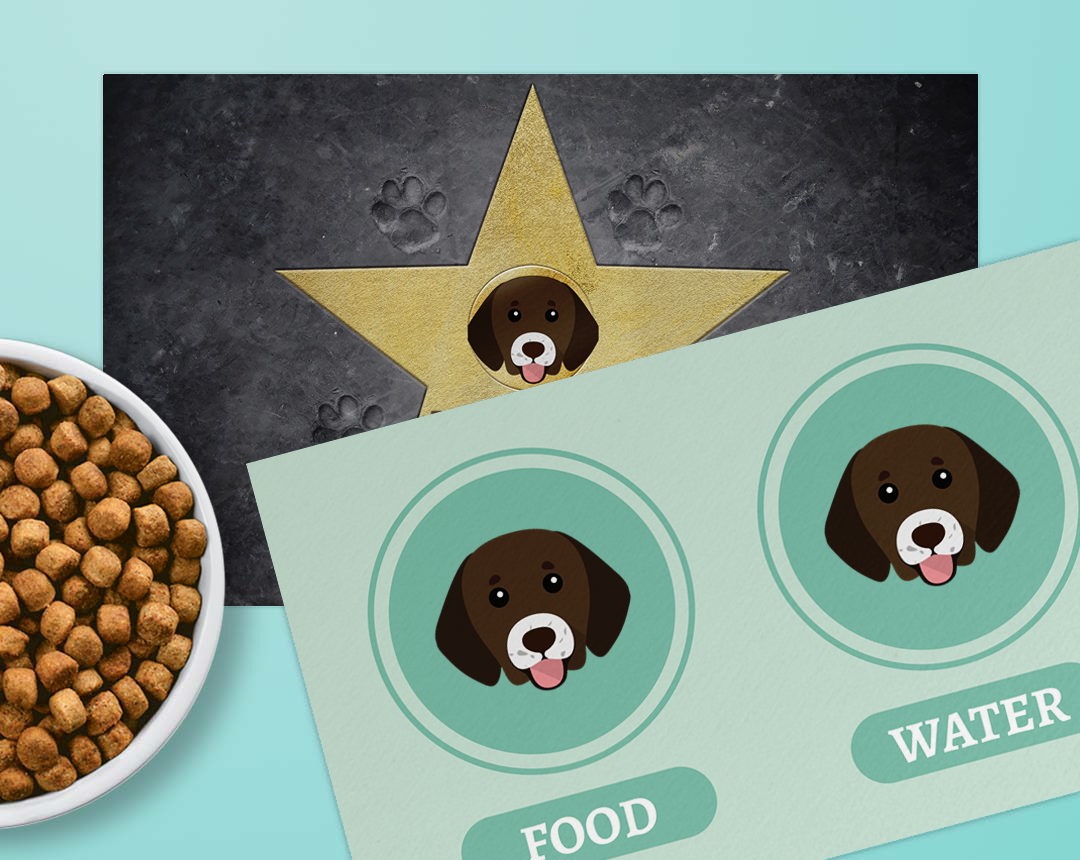 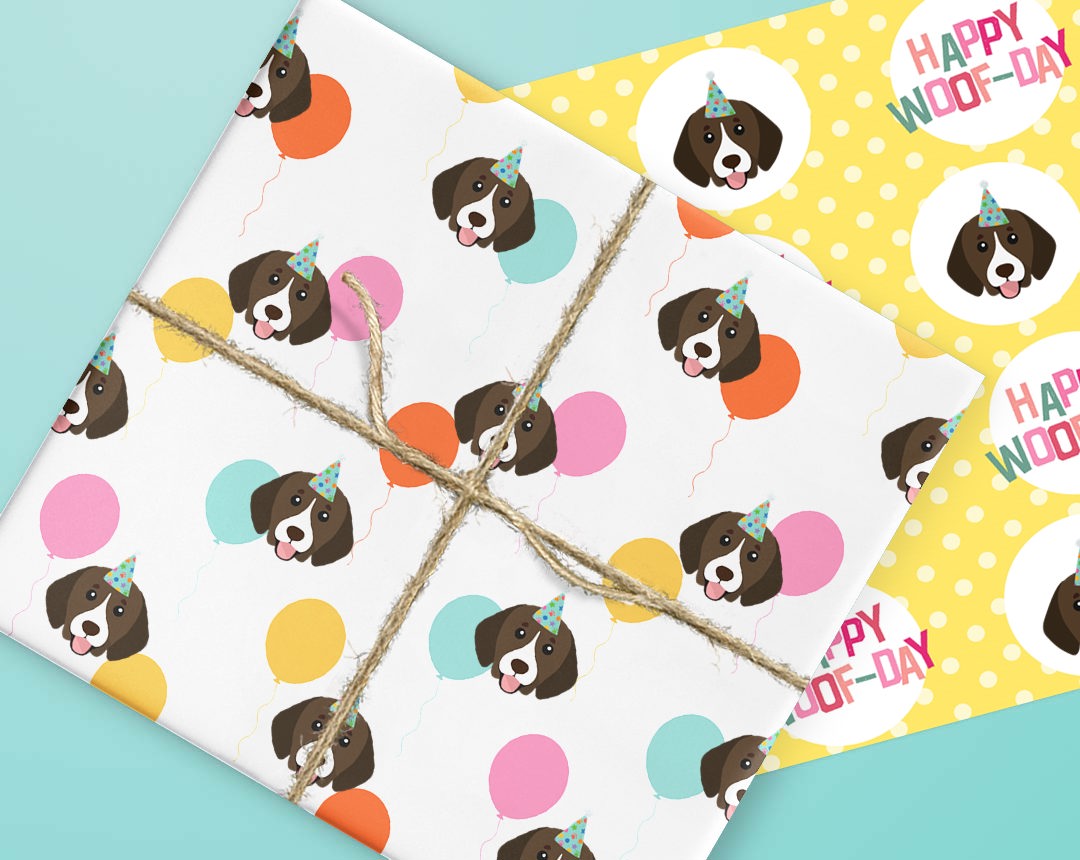 The Beagador, also known as the Labbe, is a cross between the Labrador Retriever and Beagle breeds. This designer pooch is a medium sized, joyful ball of energy! As such, they are best suited to active families that have plenty of time for training, playing and showering this dog with love.

Beagadors are loyal, affectionate pooches that tend to get on with everyone, even younger hoomans and other dogs. In fact, they’d much prefer to have company than be left alone for too long – otherwise they may try to dig their way out of your garden or try to escape!

These sweet dogs love to run, play and explore, and if you can keep up with their energy levels you can count on your Labbe to be a loyal member of the family.

Beagadors are energetic, sweet-natured dogs that love to play and hang out with their humans.

As puppies these pooches tend to be super adventurous and they’ll probably explore every nook and cranny of your house if given half the chance! However, when they’re not playing or exploring, this breed likes to sit and listen to family conversations and are generally happy so long as their loved ones are close by. In fact, they can get incredibly attached to their primary parent and will loyally follow them everywhere they go. If left alone for too long, this pooch may take out their frustration by digging or howling.

As Beagadors are hunting dogs, they’ll need plenty of exercise in order for them to stay on their best behaviour. These naturally curious pooches can be scent driven, so it’s best to bring a lead with your when you’re out and about, otherwise who knows where their nose will lead them!

Although these are predominantly friendly dogs, their loyal nature means they may become aggressive and quite fearless in order to protect their owners.

With two dog breeds as well-loved as the Labrador Retriever and the Beagle, it was inevitable that they would one day be crossed to develop a ‘designer dog’. With the sweet, easy-going nature of a Lab combined with the happy, playful nature of the Beagle, the Beagador it’s no surprise that the Beagador is a joy to be around.

Unfortunately, very little is known about the origin of the Beagador, however it’s believed that they originated in the United States in the 1990s. To gain a better understanding of this lovely breed, it’s a good idea to look to their parent breeds.

Labradors were originally bred as gun dogs in the 1800s and used to accompany hunters, retrieving the animals they shot. They were also used to retrieve fish in Newfoundland! (Clearly, Labradors are excellent retrievers.) Their loyal and hardworking nature also means they are still used today as working dogs, such as guide dogs, and combined with their loving, friendly nature, it’s no wonder Labradors are popular family dogs.

Beagles are scent hounds that traditionally worked in large packs to hunt rabbit and hare. Some experts also believe that the Beagle comes from an ancient line of smaller dogs that could be found during the 5th century, however this is hard to prove. The modern breed was developed in Britain around the 1830s. The charming looks of the Beagle have contributed to their modern-day success and a Beagle even wont best in show in the Hound group in Crufts in 2008.