Enter your dog's name, select an icon and you'll instantly see EVERYTHING personalised just for your Bassugg...
Get Started
or choose from over 300 breeds
or login to fetch your dogs
Choose your dog 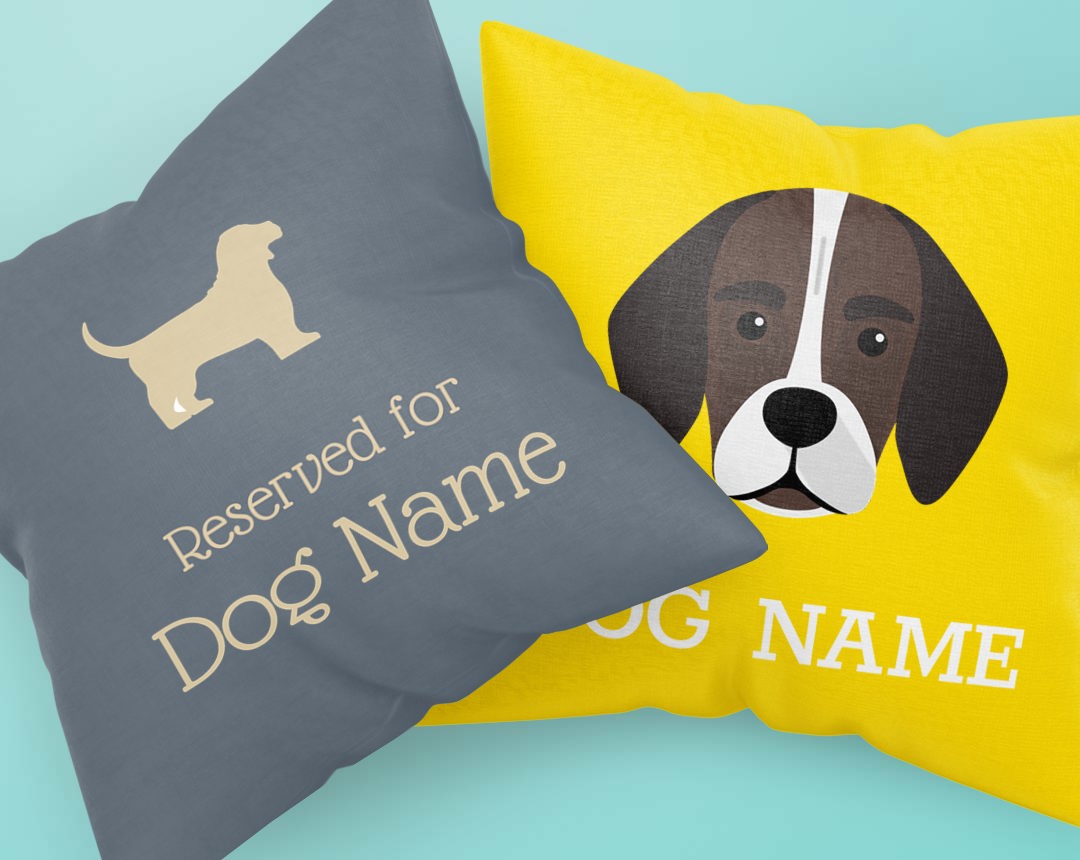 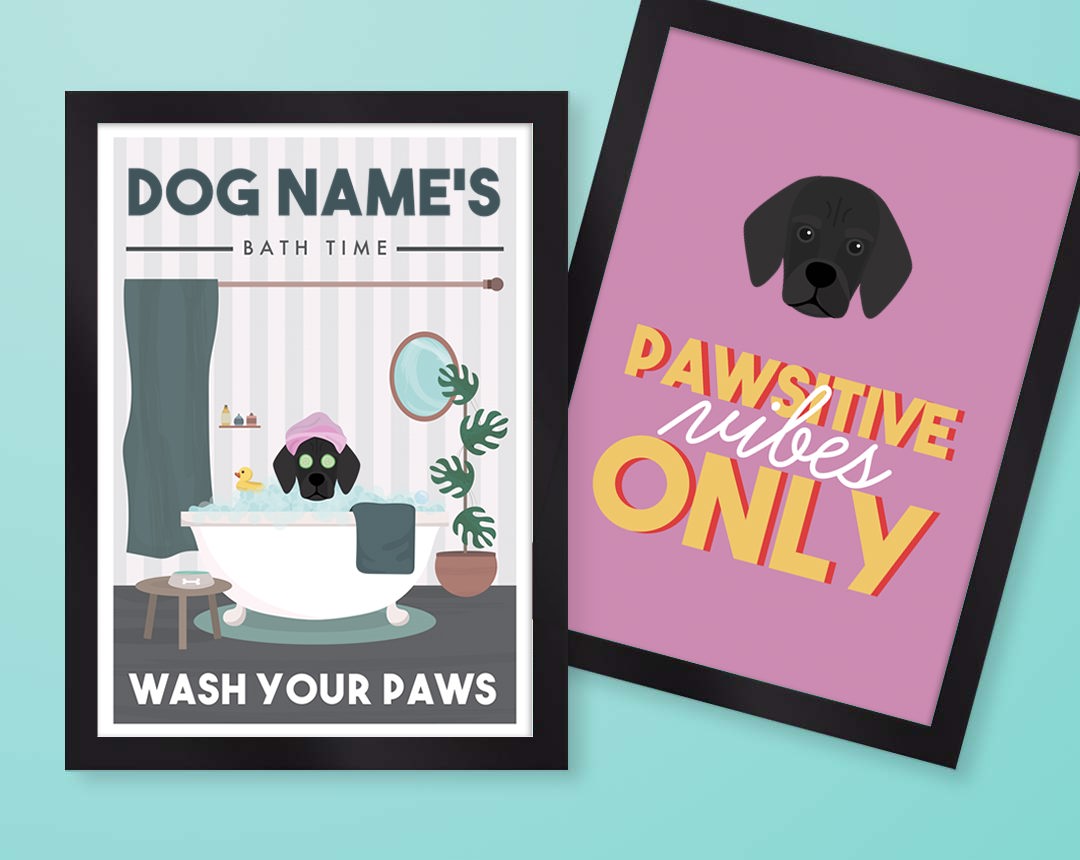 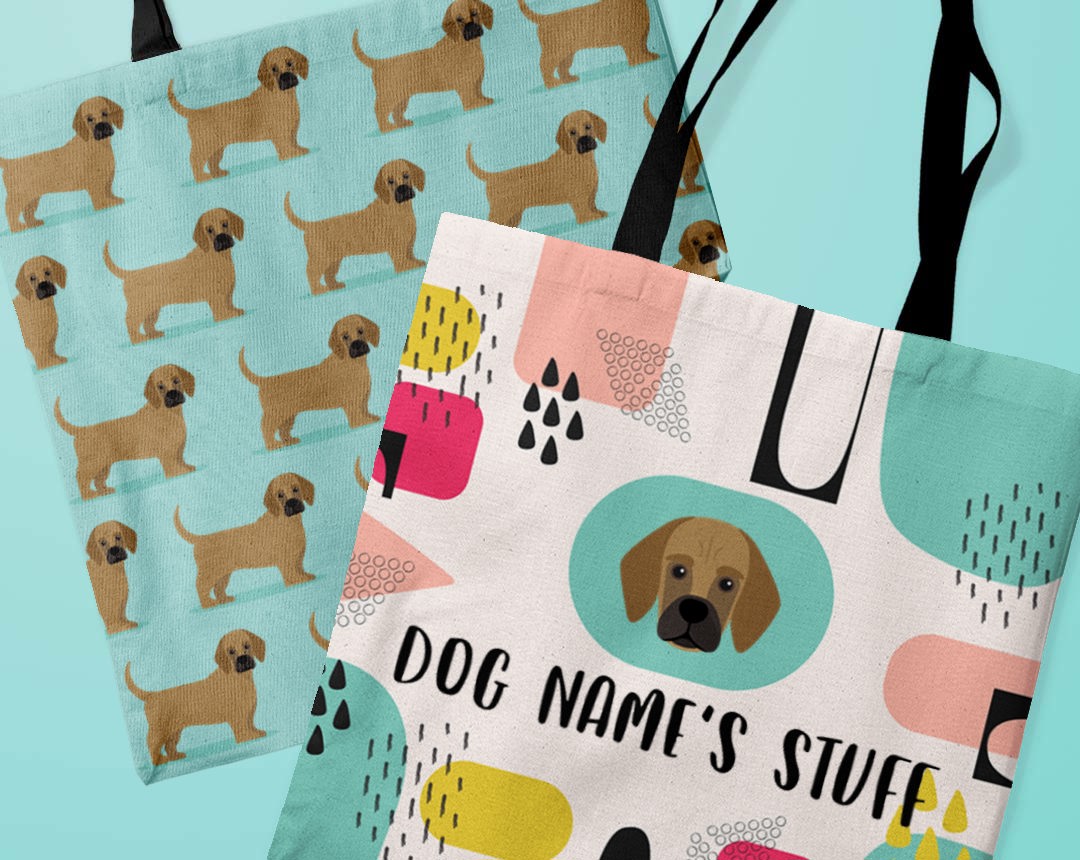 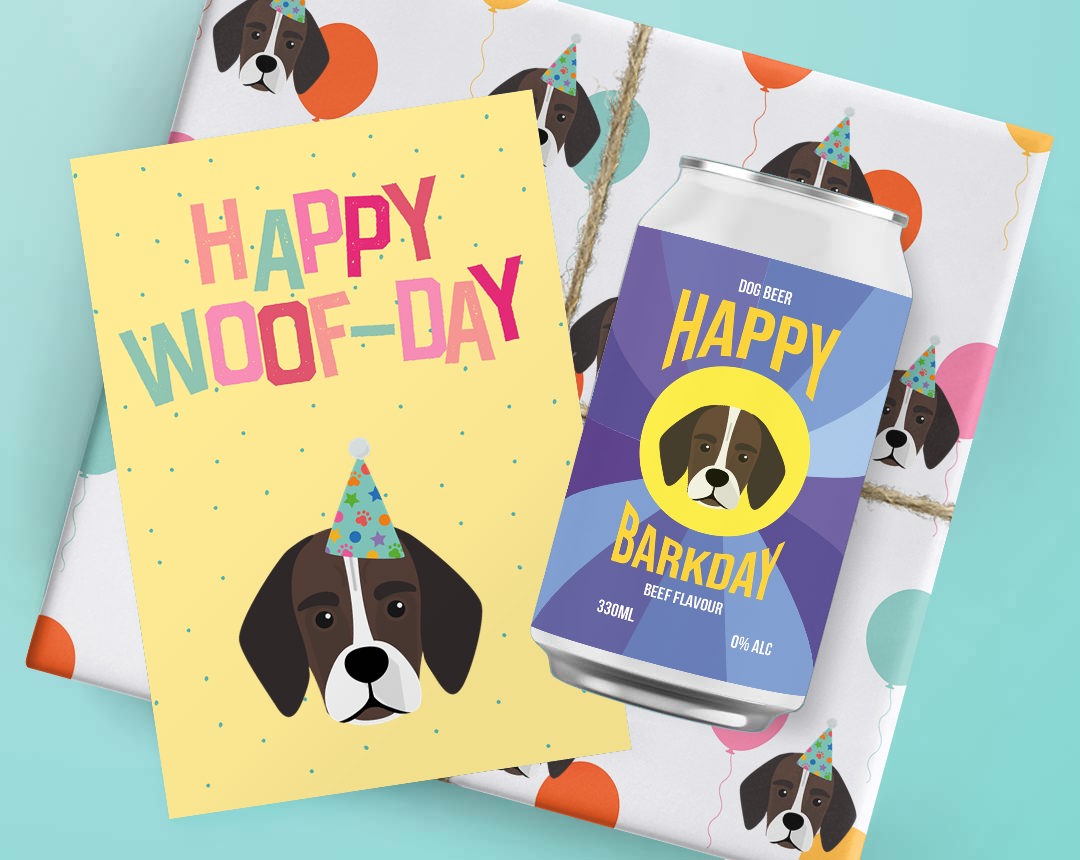 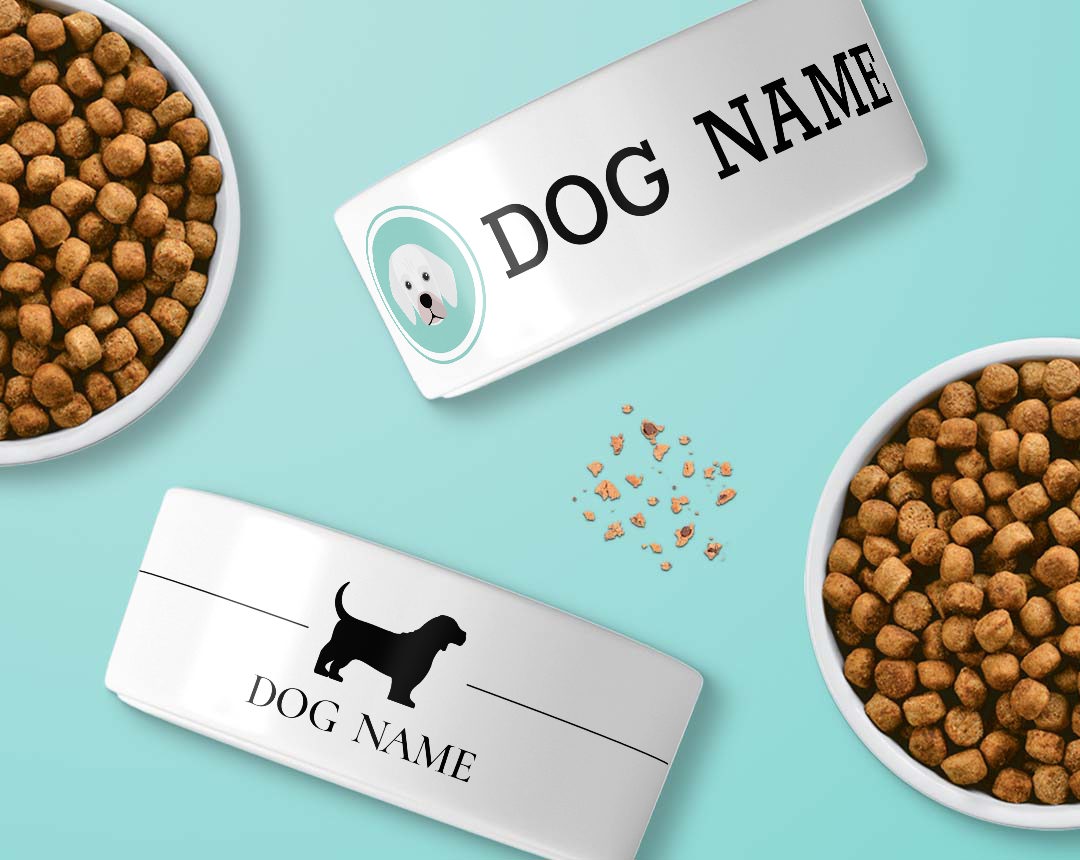 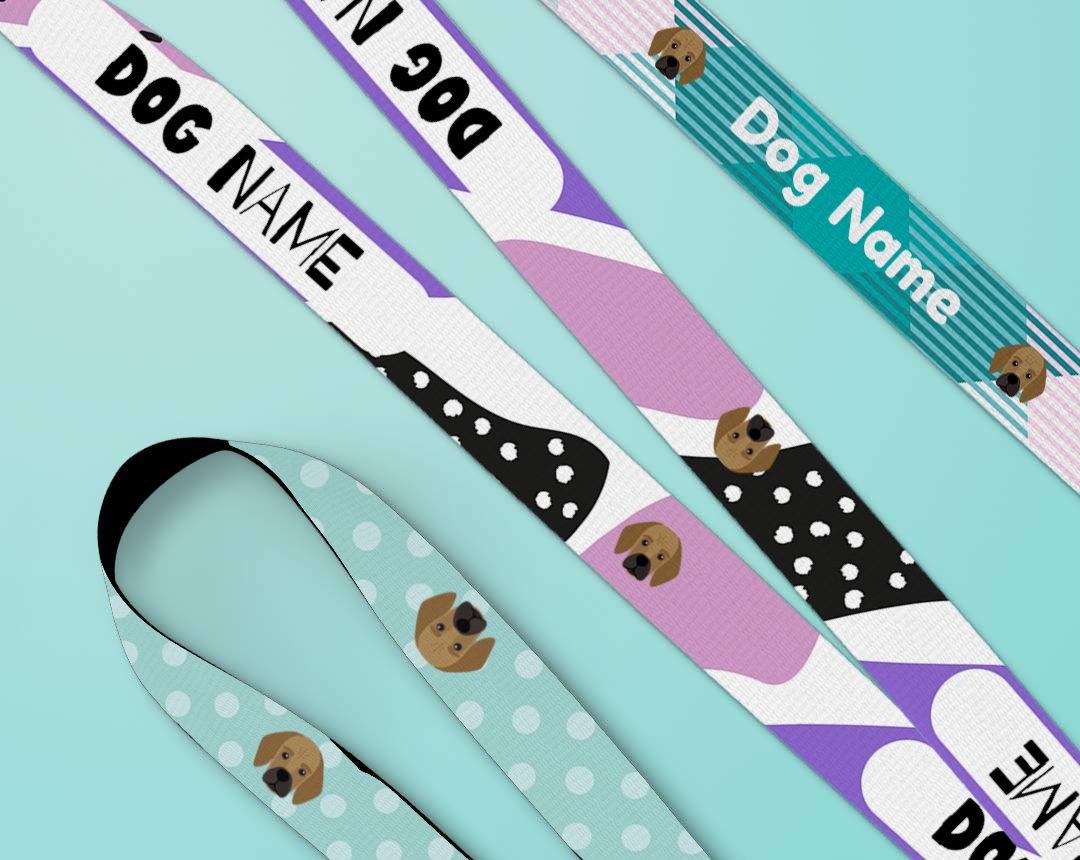 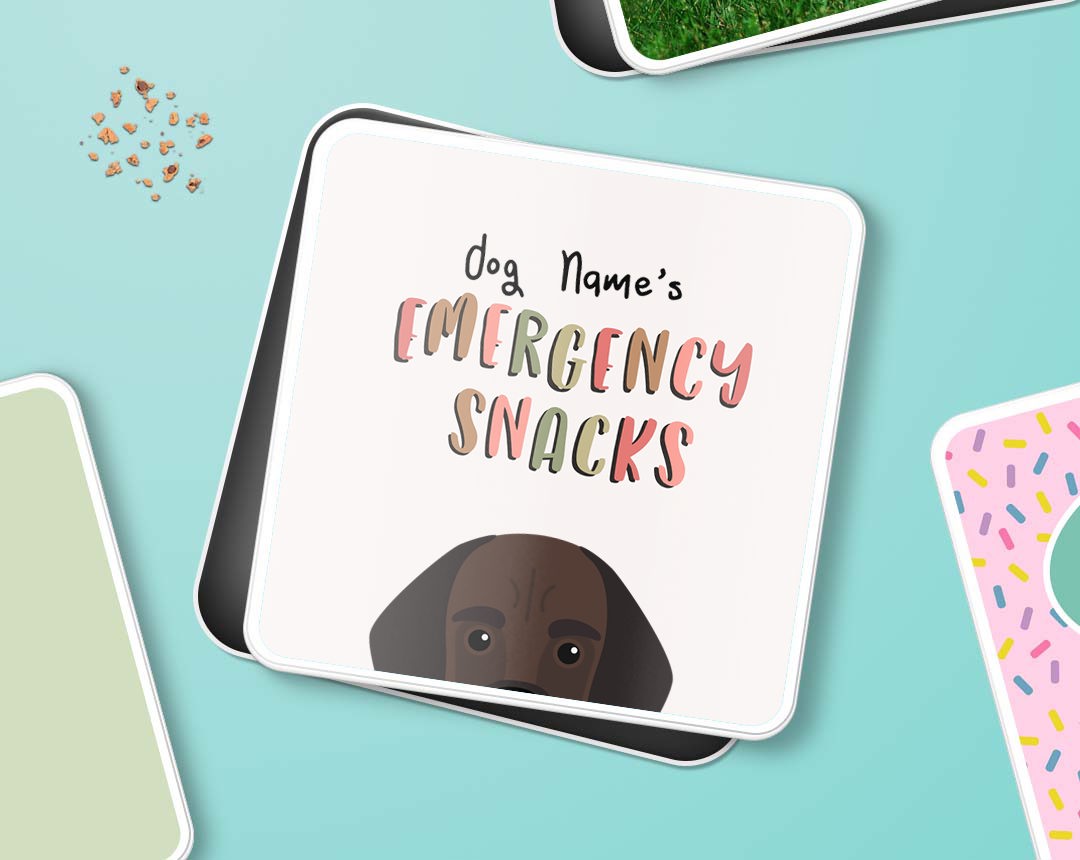 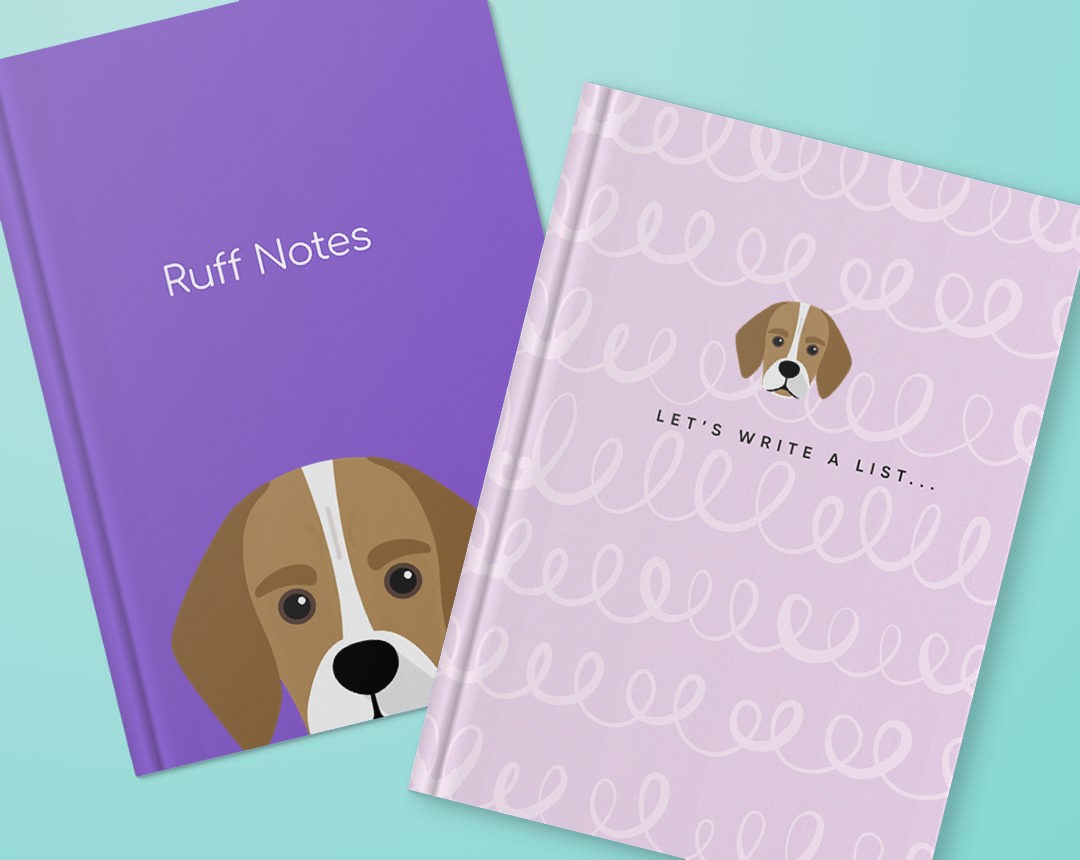 Meet the Bassugg, a mix of Basset Hound and Pug. Both are affectionate, lovable breeds who live to please their owners.

The Bassugg thrives on human attention and is also extremely playful, making them excellent companions for any kind of owner – from seniors looking to have a small/medium-sized companion, to families who would like to introduce a four-legged furry friend into their family.

If you are looking for a dog that loves to snuggle and thinks he’s a teddy bear then the Bassugg may be the perfect dog for you! With a laid-back, gentle, and friendly disposition, this breed is wonderful for people of all ages. On top of this, the Bassugg is a great dog to consider if you already have other pets as he gets on brilliantly with other animals. While this breed can sometimes be mischievous, especially when bored, they are very easy to train and always want to please their owners. This most likely comes from the Pug parent considering that the Basset Hound tends to have a stubborn streak that can make him slightly difficult to train. If you have issues housetraining your Bassugg, don’t get discouraged. This breed can be a bit slow in that department but with patience and practice they will eventually catch on. Due to their desire to please, the Bassugg makes a wonderful dog for the elderly, first-time dog owners, and anyone who wants a fun and playful pet that can also snuggle forever. They're not known to bark often, which makes them fantastic for apartments or areas where you don’t want to disturb any neighbours.

While we're not quite sure where or why the Bassugg started off, we do know plenty about its parent breeds: the Pug and the Basset Hound. Pugs are an old Chinese breed of companion dogs that made its way to Europe when the Chinese traded the dogs for Dutch goods.

The history of Basset Hounds, however, isn’t as well-recorded. Little is known about this breed, however, it is suspected that early Ardennes hounds were brought to Britain in the early 1060s due to the Norman invasion – this breed was then used in packs to hunt wildlife. In the 1500s, the Basset Hound breed was referred to as a “badger hunter” and in the 1800s and 1930s, the breed was mixed with Bloodhounds in order to increase its size.