Enter your dog's name, select an icon and you'll instantly see EVERYTHING personalised just for your Bassador...
Get Started
or choose from over 300 breeds
or login to fetch your dogs
Choose your dog 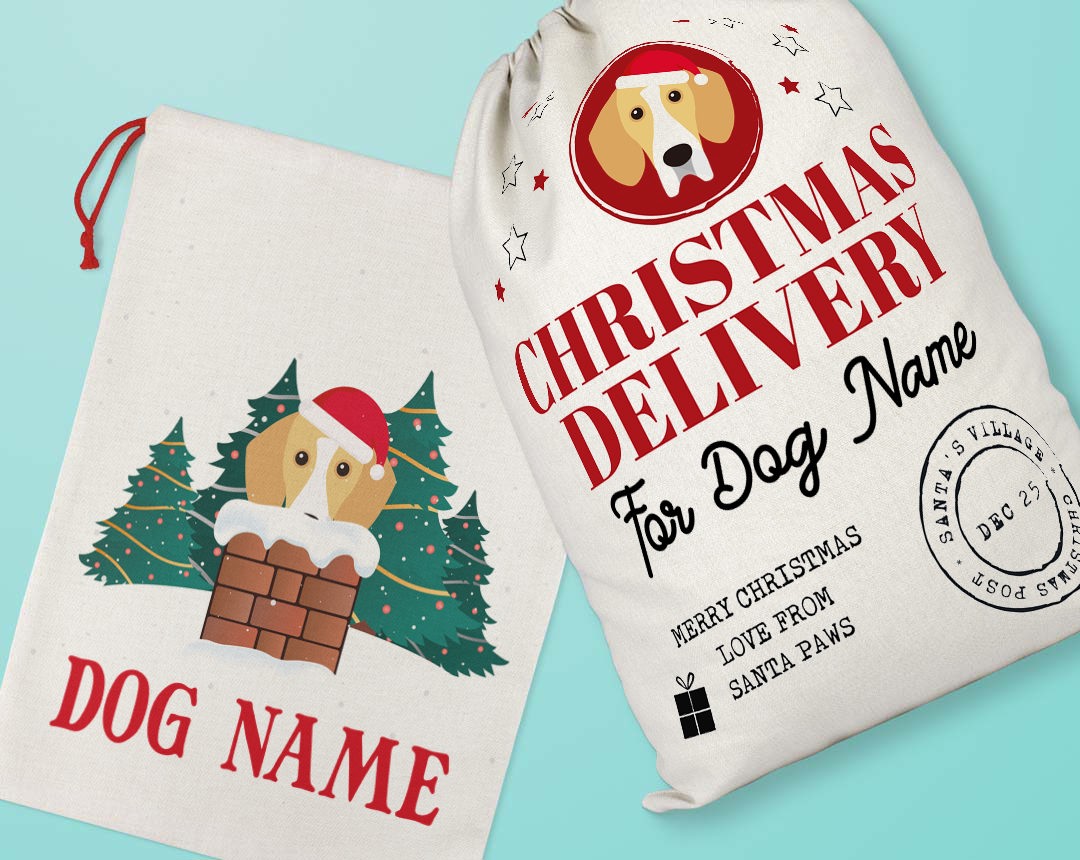 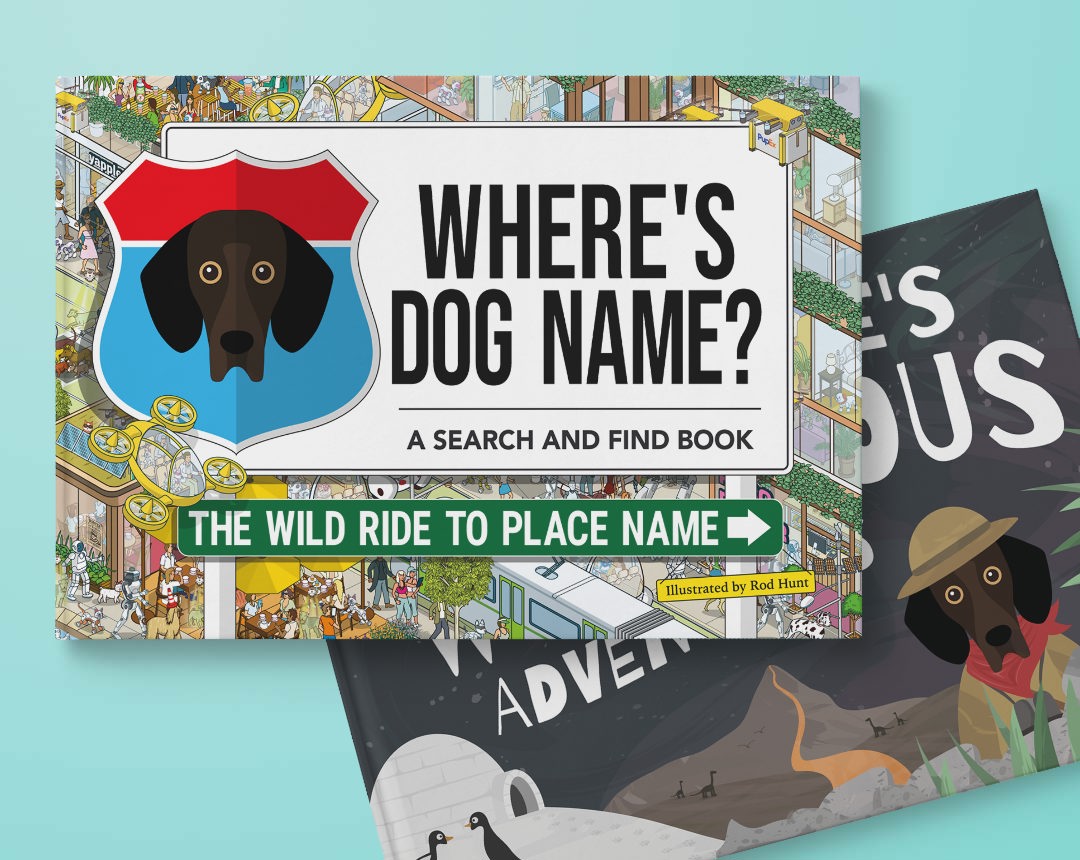 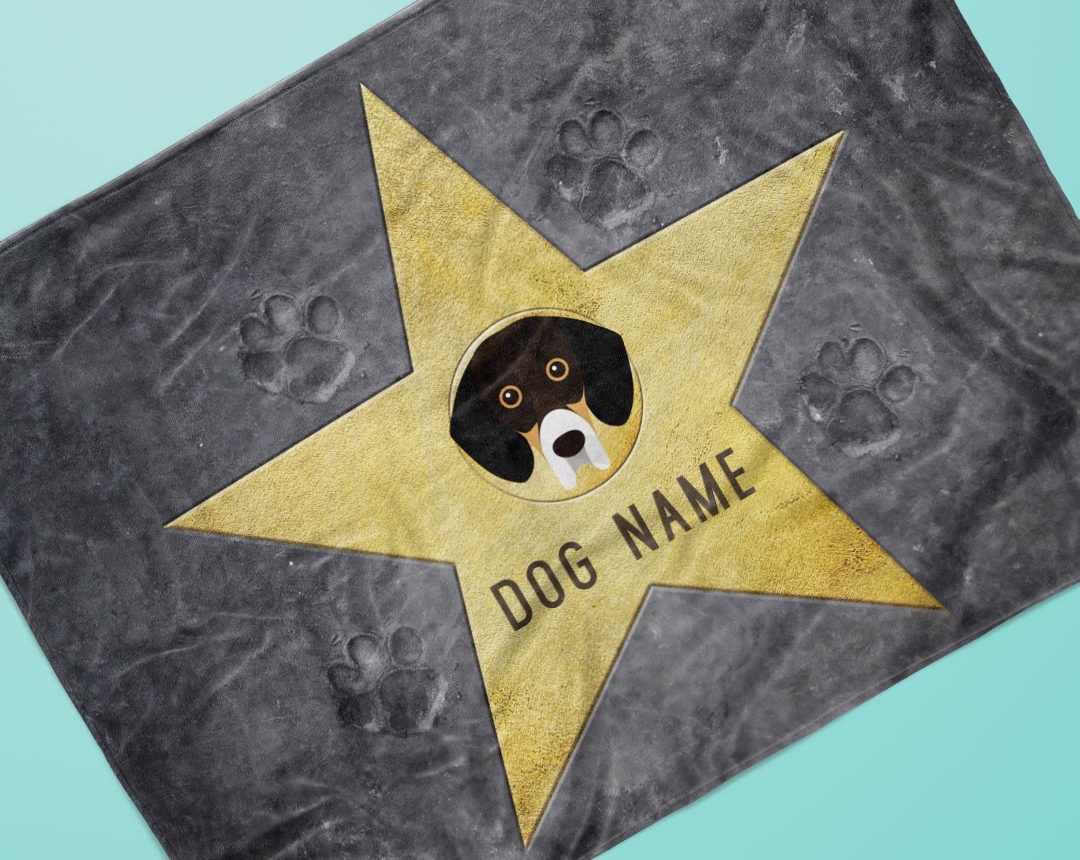 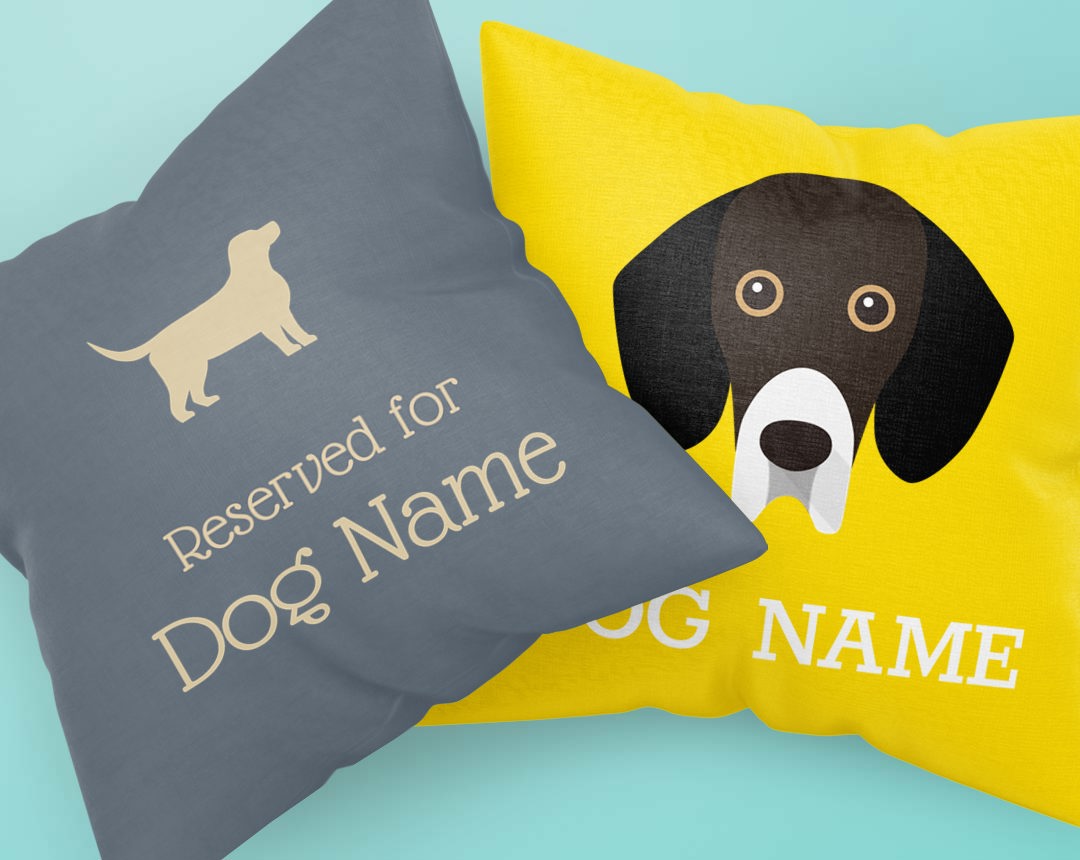 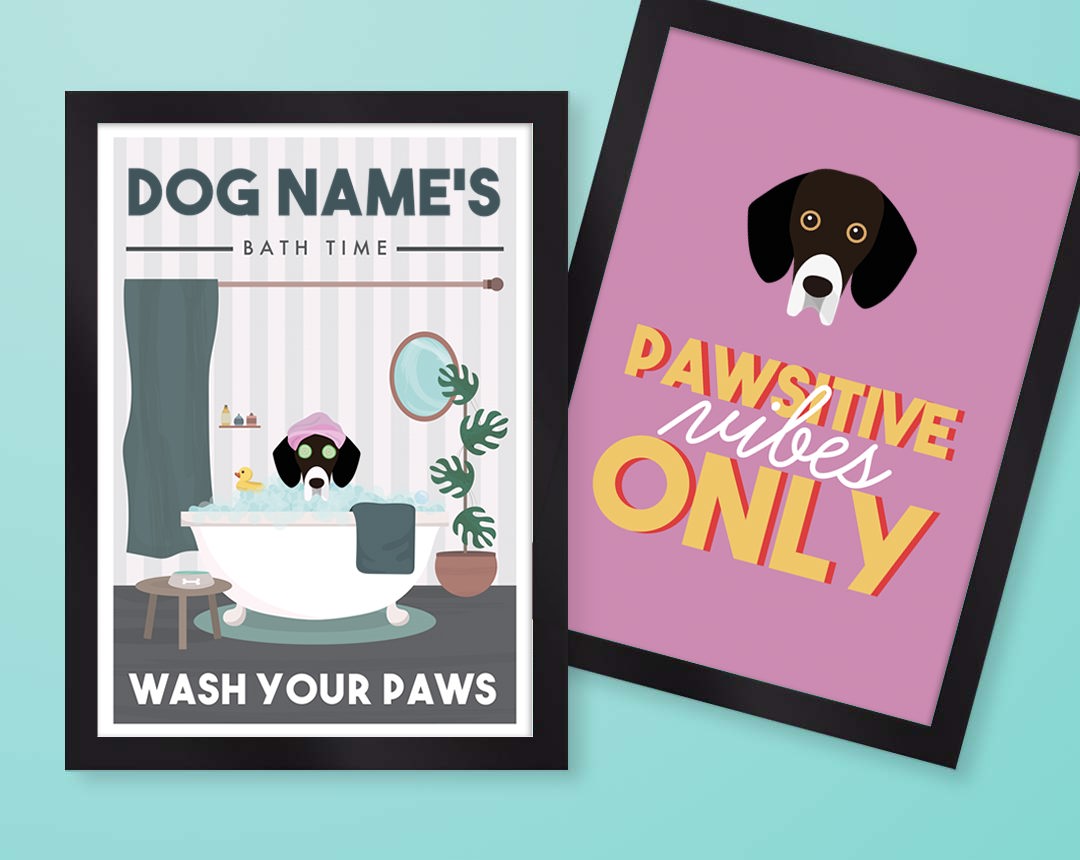 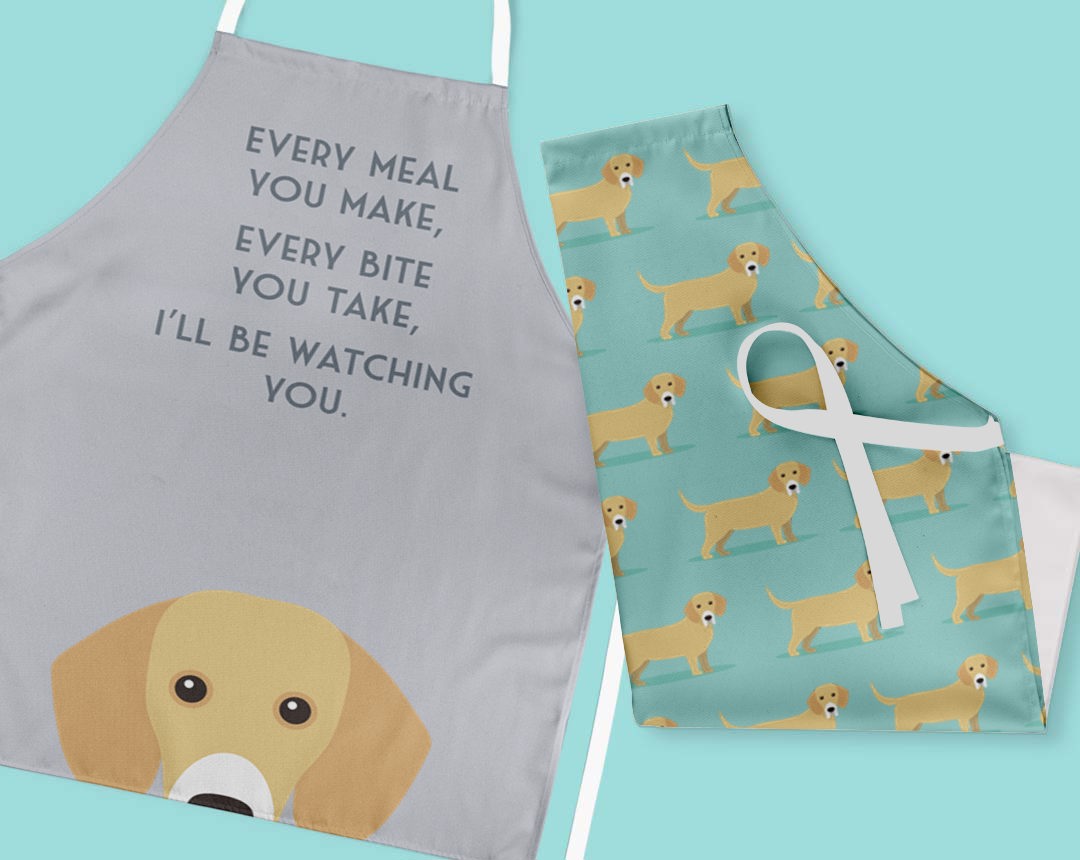 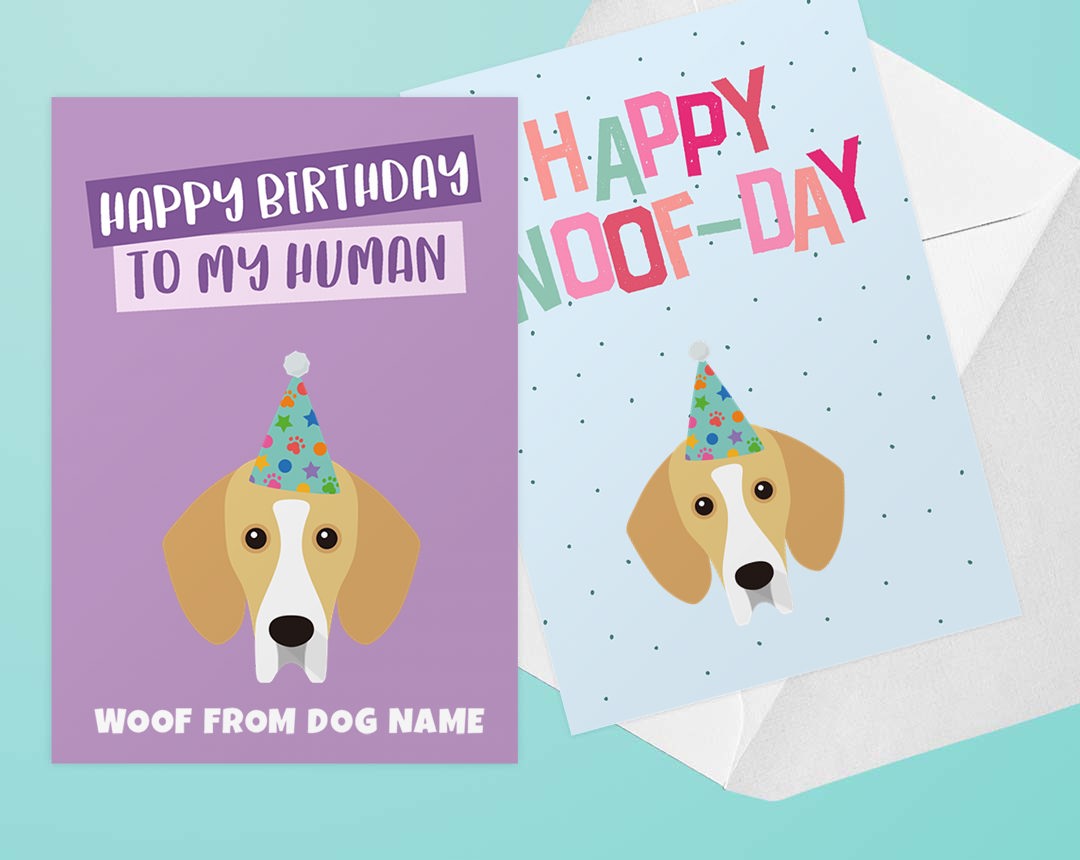 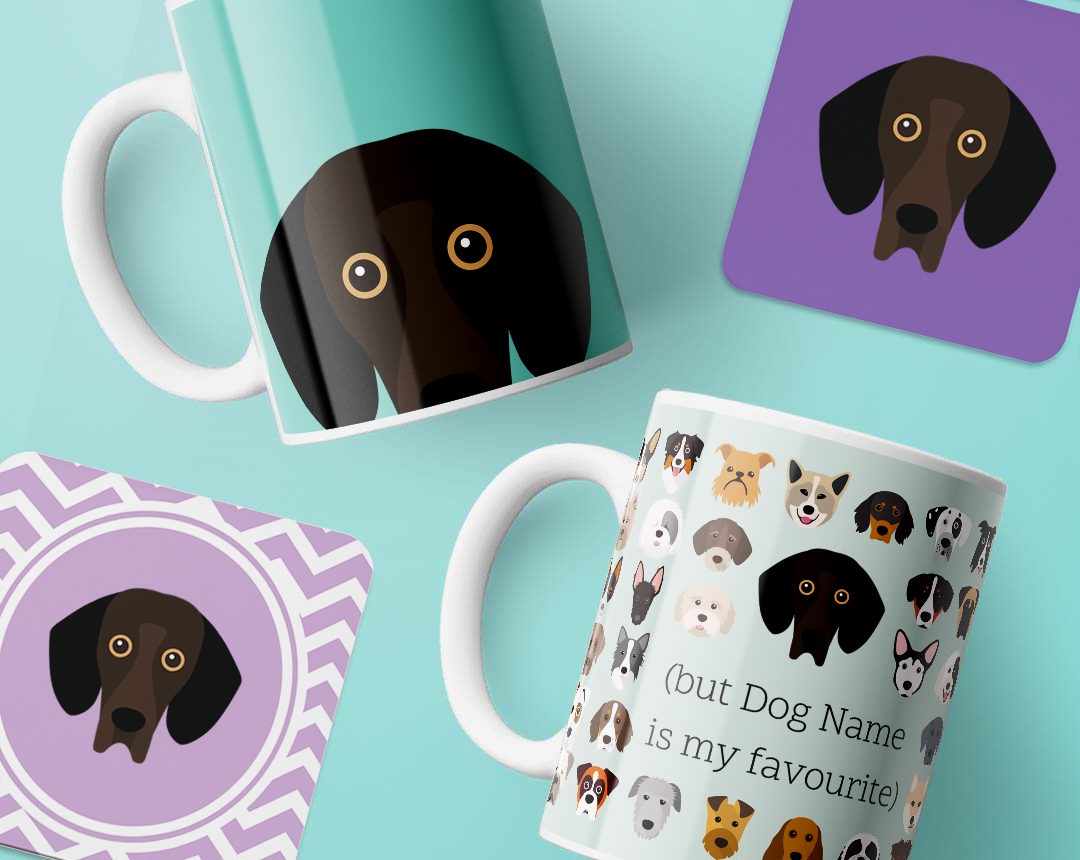 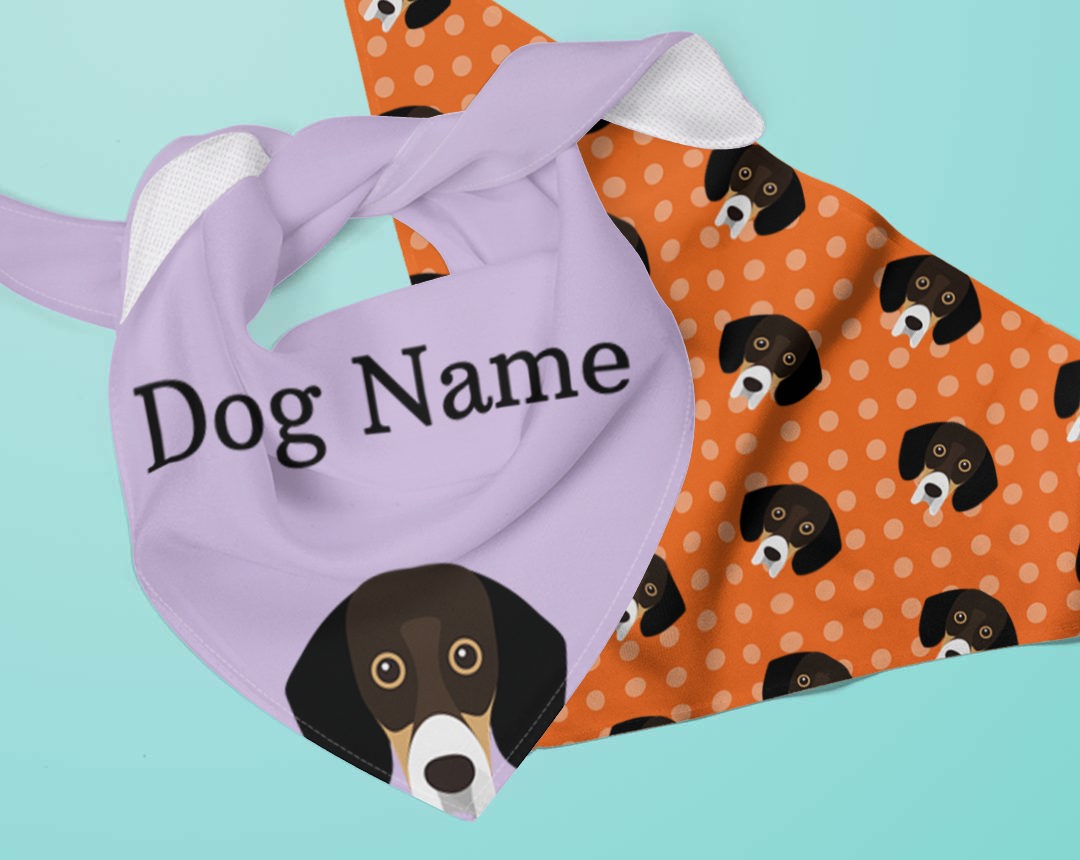 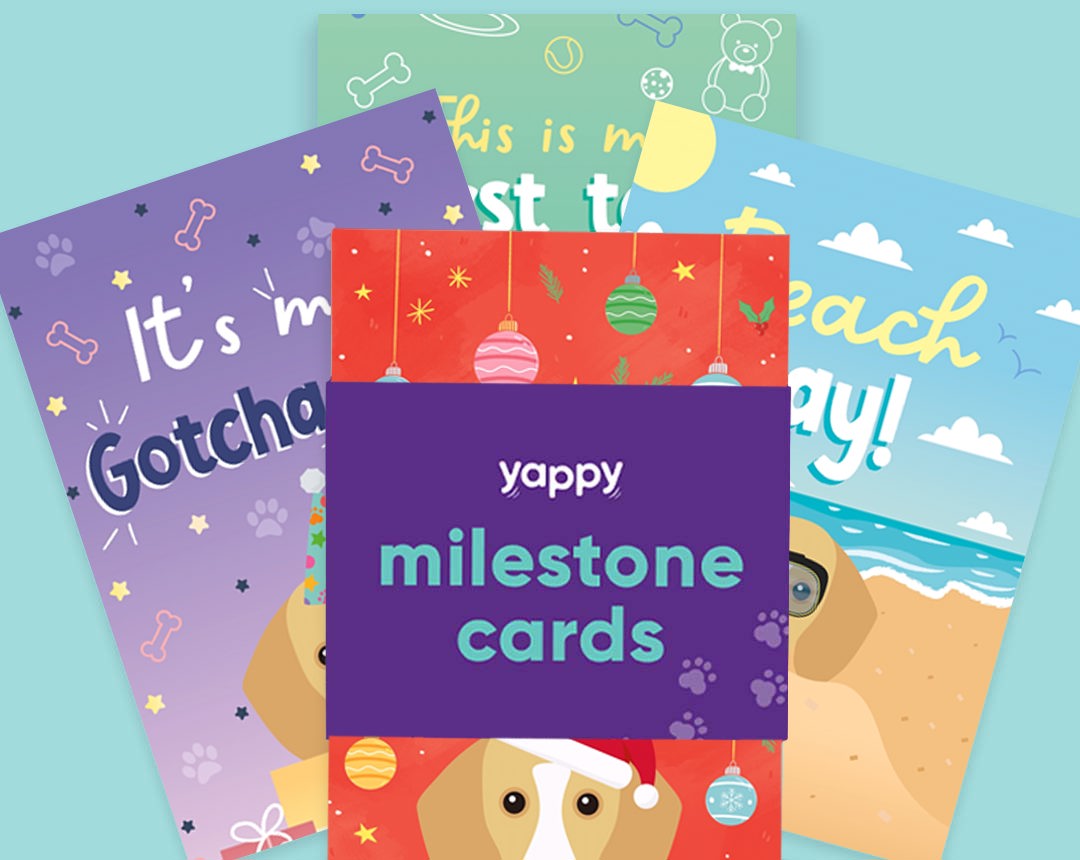 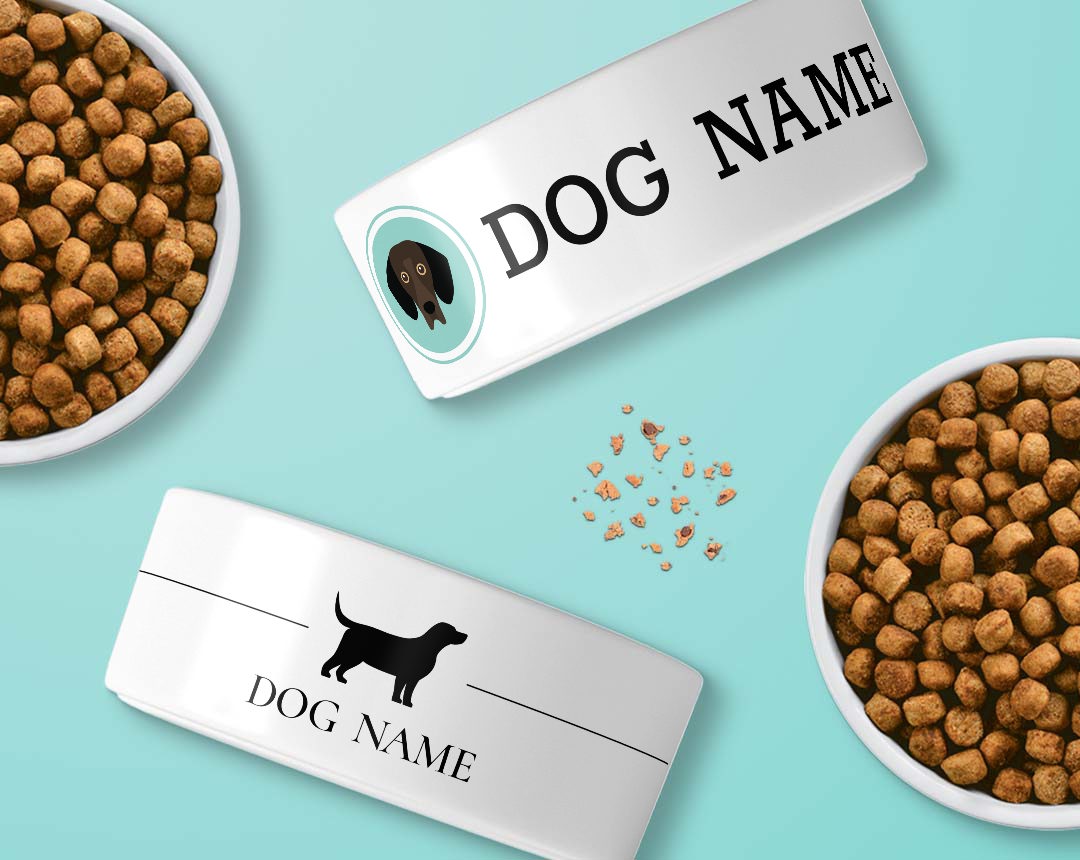 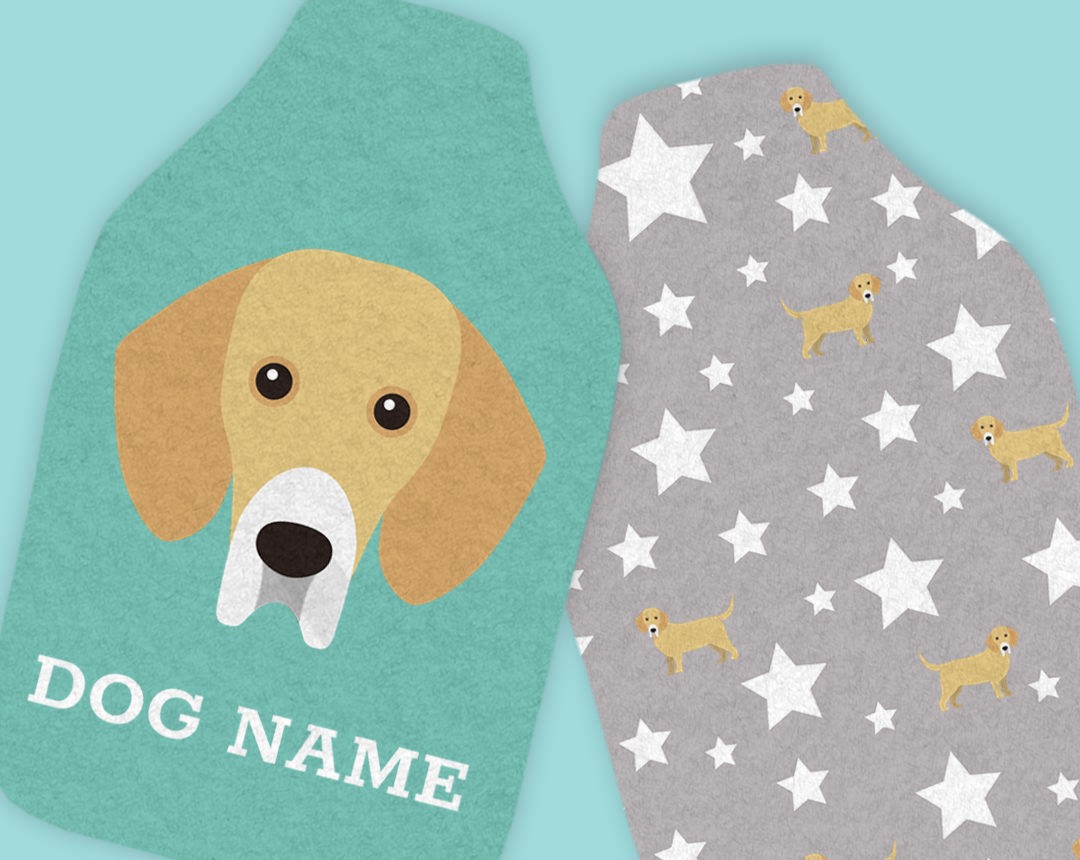 Bassadors are hybrid dogs and a mix between a Labrador retriever and a Basset Hound, resulting in a very unique looking pup, As they are a very new breed, personalities will vary from puppy to puppy, though generally, they can be highly active and independent thinkers. They are also a very friendly breed and get on very well with everyone; children, strangers, animals and potentially even cats!

They are a fairly short breed with stocky legs, which turn in like a Bassets, and have long, hanging eats. However, there are often variances in appearance due to them being relatively new.

Fun Fact: They are described as being 'ultimate sniffers' !

Temperaments of these dogs will vary, depending on the parent breed that they lean towards. However, they are extremely devoted dogs and very friendly with other animals and children, making them pawsome family pets. They are also usually highly intelligent and energetic, making them relatively easy to train. They are very social and prefer to be around people where they can get all the attention they deserve! This breed can be known for being a bit greedy, and so they, therefore, need to have their food intake monitored by their ‘hoomans’. If they do become a little on the plump size, they are put at higher risk of hip dysplasia and thus back problems, so it’s very important to consider this if you’re thinking of getting a Bassador.

Because the Bassador is a relatively new hybrid, and the first breeder is unknown, there is not much information or history regarding this breed at present. The Bassador is essentially though, a mix between a Basset Hound and a Labrador and classed as a ‘designer breed’. Although breeding is about bringing together the best qualities from the parent, the result is not always guaranteed, especially in the early stages of new breeds, making this new breed highly unpredictable. These dogs are fairly stocky in build, which is a result of its Basset heritage and have a fair amount of energy. Their high energy levels mean that they will need to be taken on long walks around twice a day as well as access to a yard, where they can run around and play.