Enter your cat's name, select an icon and you'll instantly see EVERYTHING personalised just for your Balinese...
Get Started
or choose from over 50 breeds
or login to fetch your cats
Choose your cat 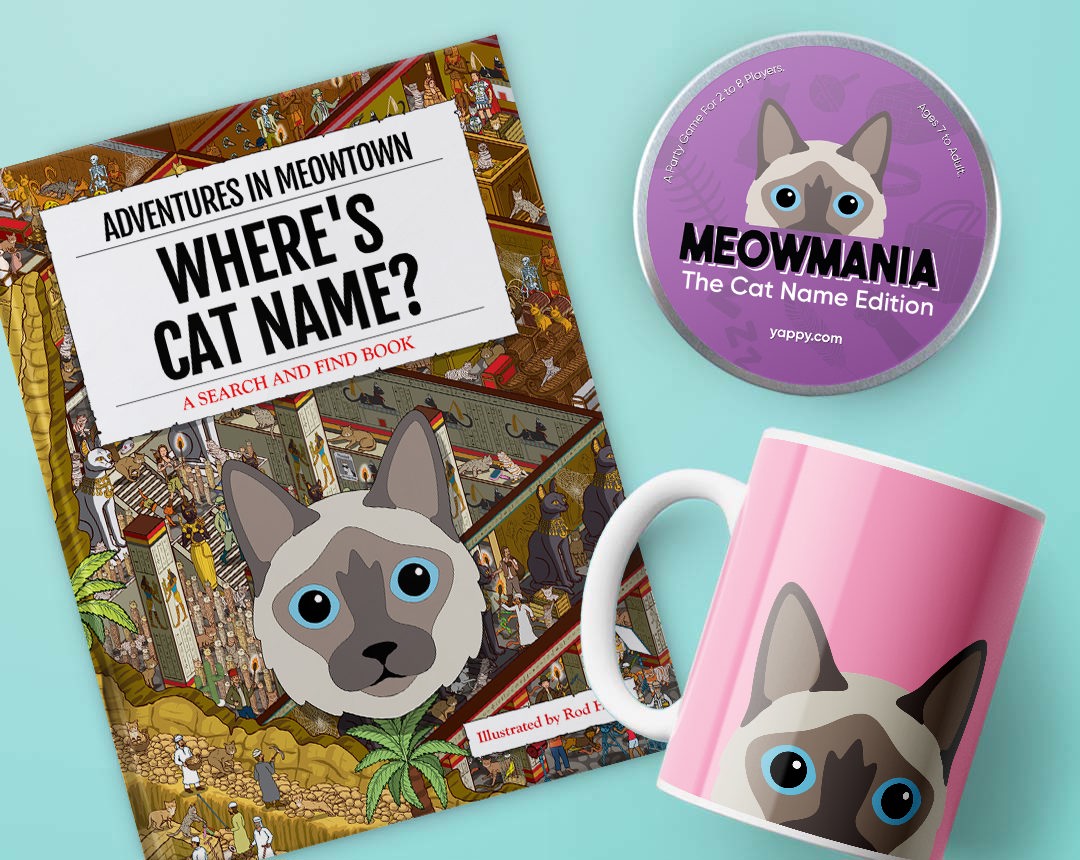 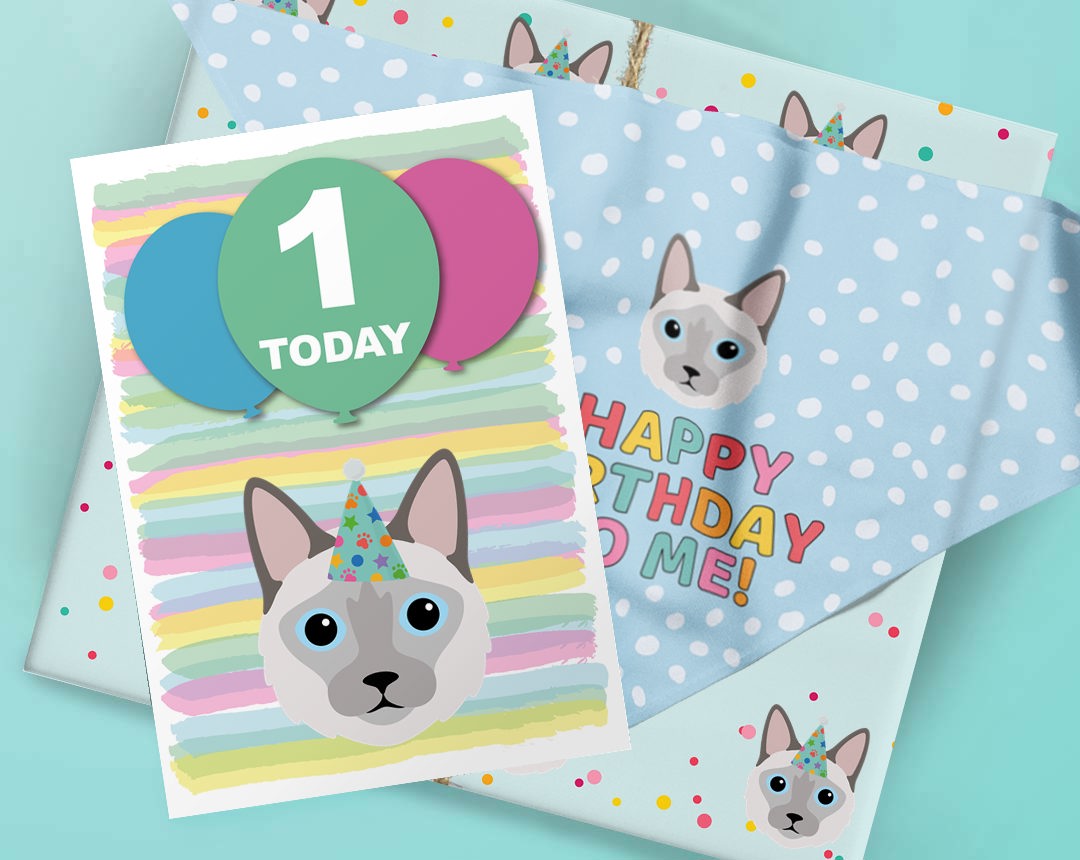 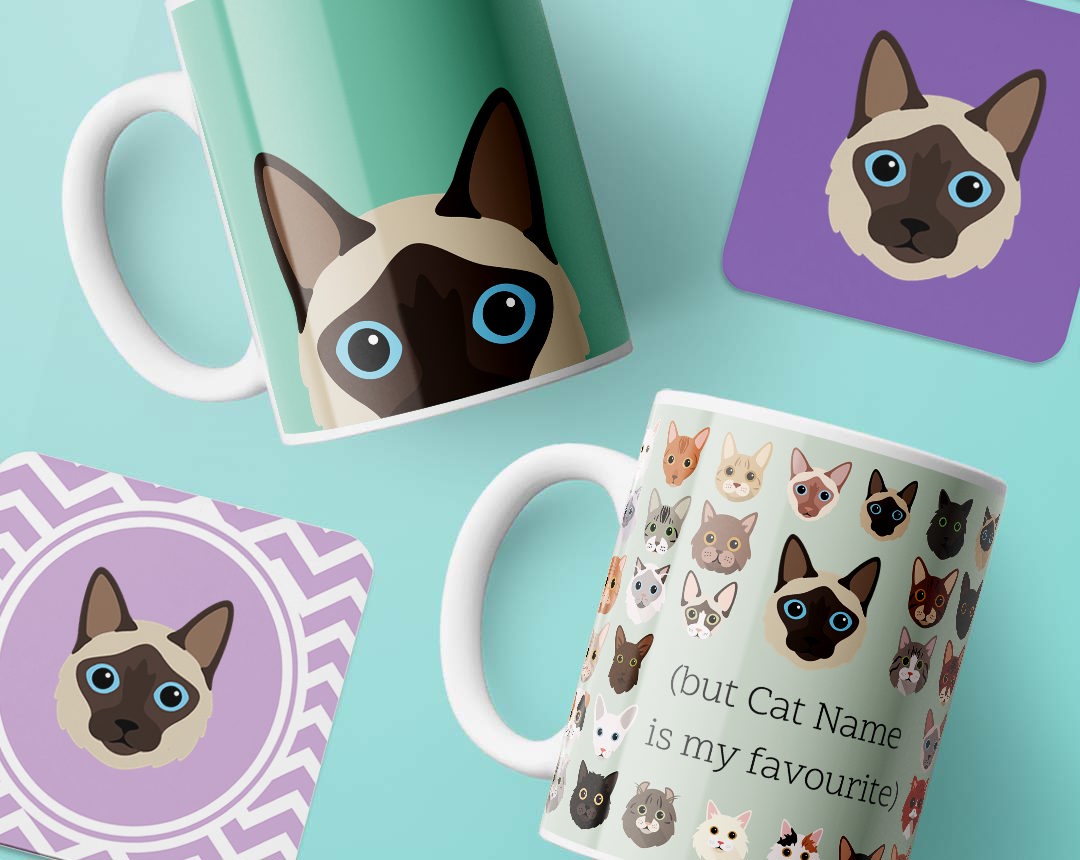 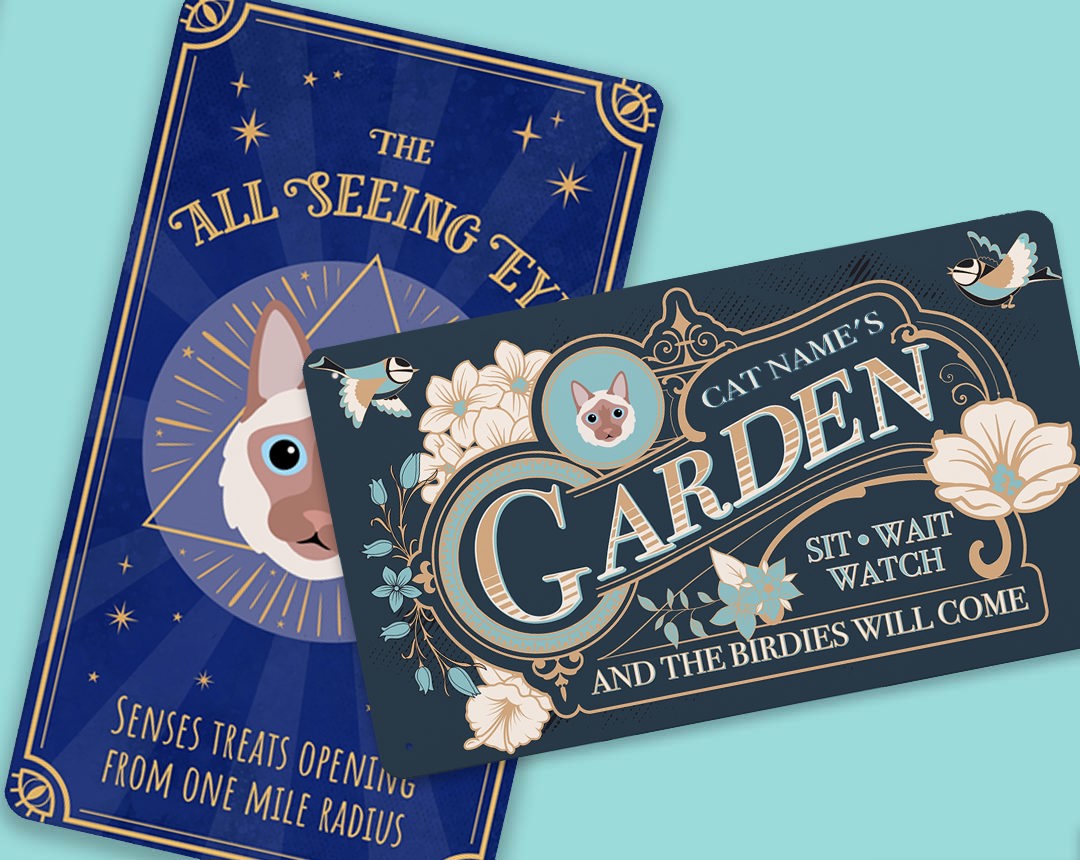 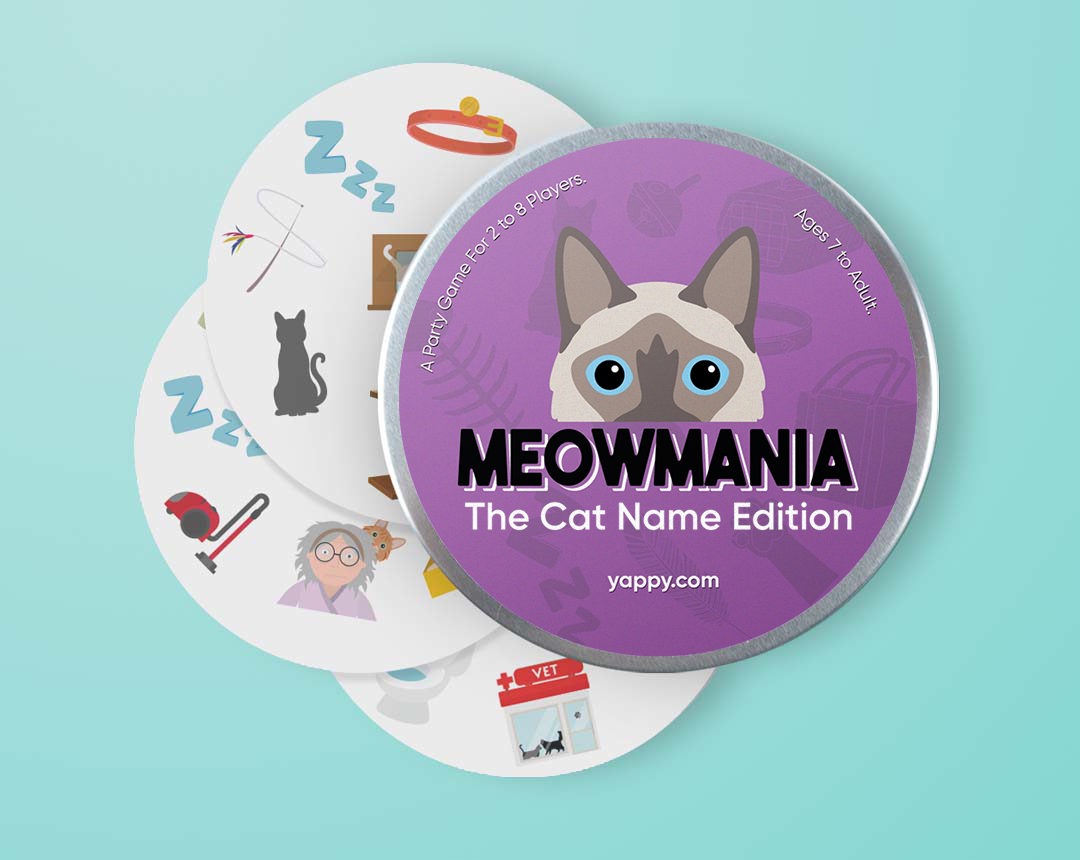 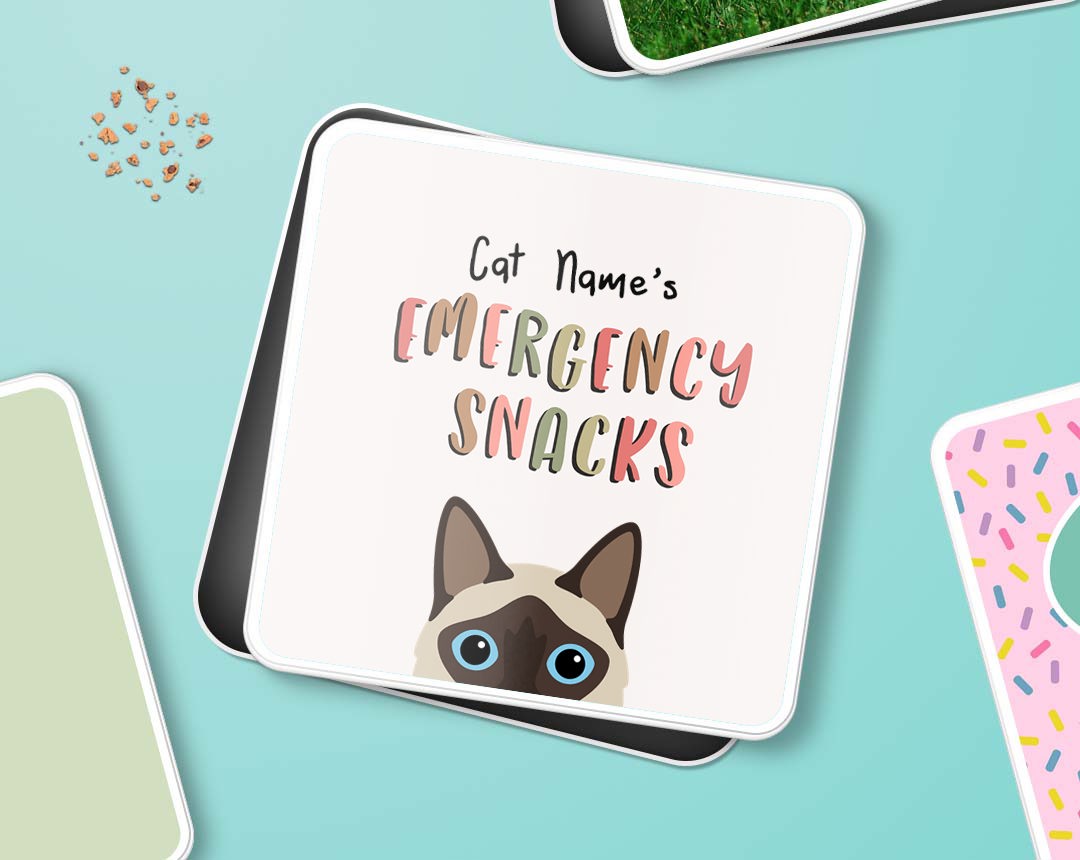 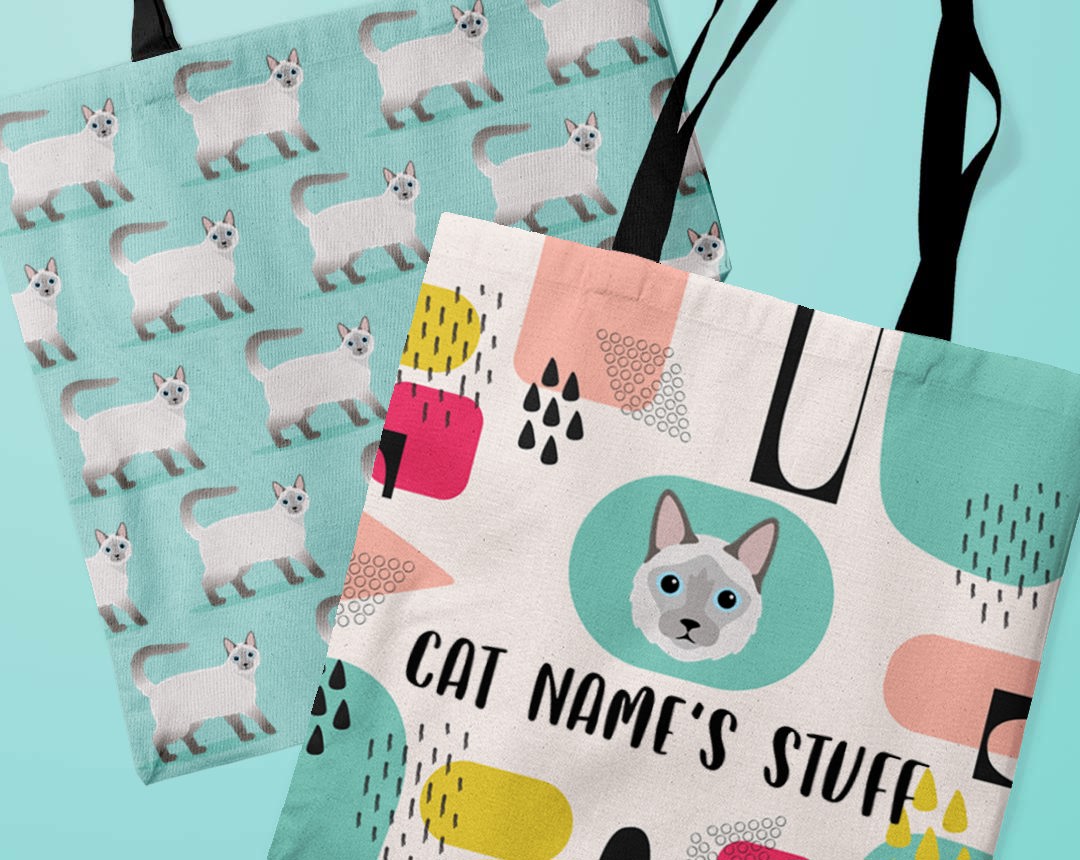 Named after the exotic, graceful dancers on the Indonesian island of Bali, the Balinese is a variety of the Siamese, just with a lot more hair! These long-haired beauties have a real zest for life and love to play the clown and play. Especially fond of their humans, you can expect to find a furry shadow following you from room to room with a Balinese in your home. Due to their social nature, these cats can become lonely when left alone for long periods of time, they’d much prefer to play and chat with their family, as such they're su-paw easy-going and tend to get along well with other pets.
A descendent of the Siamese, it’ll come as no surpawrise that the Balinese is an active, vocal cat! This kitty is a powerful jumper that loves to sit up high and watch the world around them, so cat trees and high perches are necessary equipment with a Balinese in your home. Don’t be fooled by their slender figure, the Balinese can cat-apult themselves to the top of your refrigerator or bookcase with little effort! While lively, this kitty is also a very loving cat that will happily sit with you, purring happily while being petted.
The Siamese breed has always been a paw-pular breed of cat, but how did their relatives, the Balinese come to be? It’s unclear whether the Balinese’s long hair is the result of natural mutation or a cross between the Siamese and a longhaired breed such as a Persian or Turkish Angora. One thing is for sure, during the early 1950s, a Siamese breeder in the USA discovered that they were seeing kittens fluffier than a Siamese should be. As they knew that no other breed was added to the Siamese’s breeding programme and it was sound, they still saw kittens with fur that was longer than the Siamese standard. While the beauty of these cats was recognised, these kittens were placed as pets rather than breeding animals. It was during this time, however, that two Siamese breeders – Helen Smith and Marion Dorsey – decided to continue breeding these long haired Siamese cats, as they loved the look of the breed. The breeders successfully bred the long-haired cats to each other and began placing these kittens with other breeders who had similar ambitions for these long-haired beauties. The name ‘Longhair Siamese’, as first suggested was objected by their breeders and they decided, due to the graceful motion of this cat, to opt for ‘Balinese’, inspired by the movements of the Balinese Temple Dancers on the Indonesian island of Bali. The Cat Fanciers Federation recognised the Balinese in 1961, followed by the Cat Fanciers Association in 1970. They’re also recognised by the American Cat Fanciers Association and The International Cat Association, as well as other cat registries.