Enter your dog's name, select an icon and you'll instantly see EVERYTHING personalised just for your Australian Cattle Dog...
Get Started
or choose from over 300 breeds
or login to fetch your dogs
Choose your dog 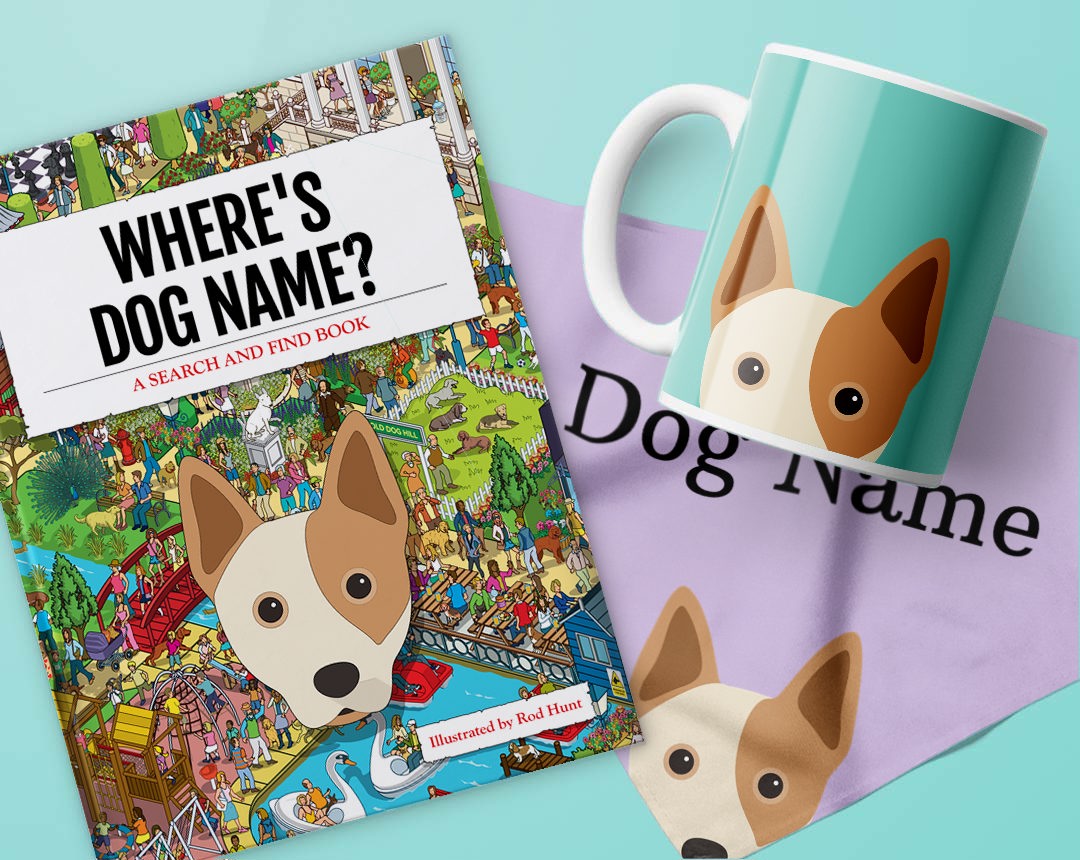 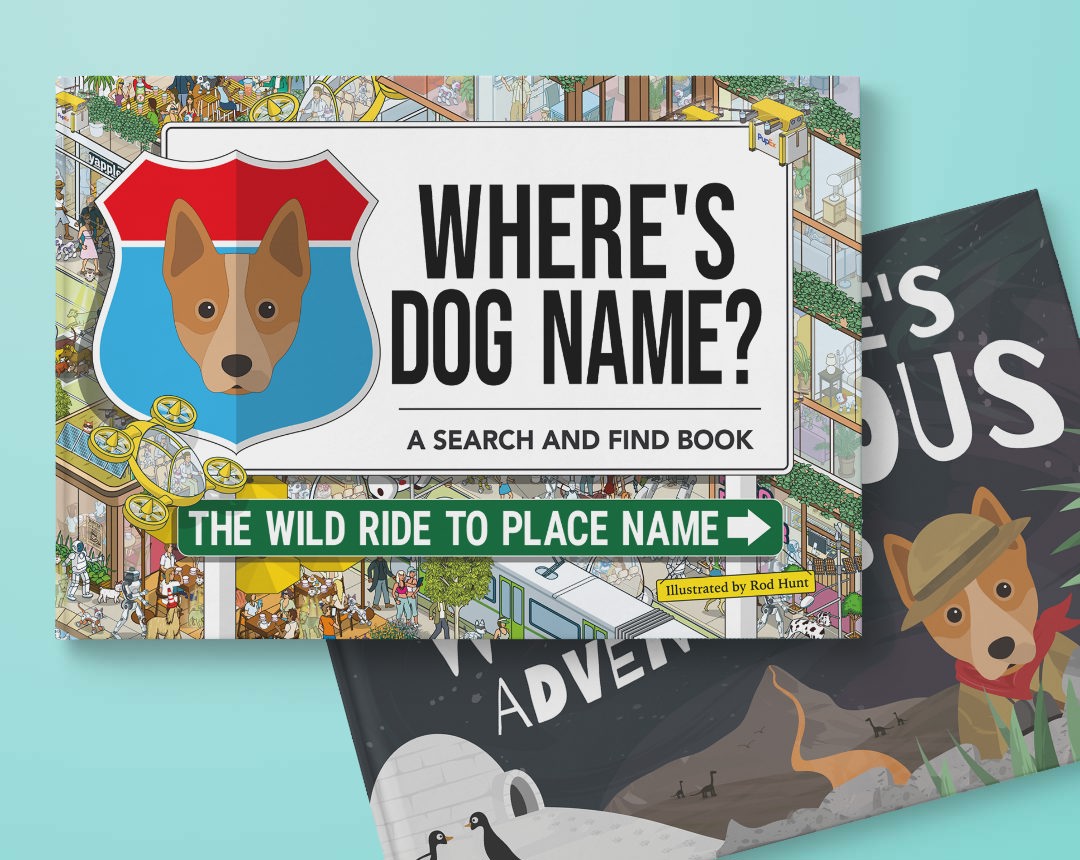 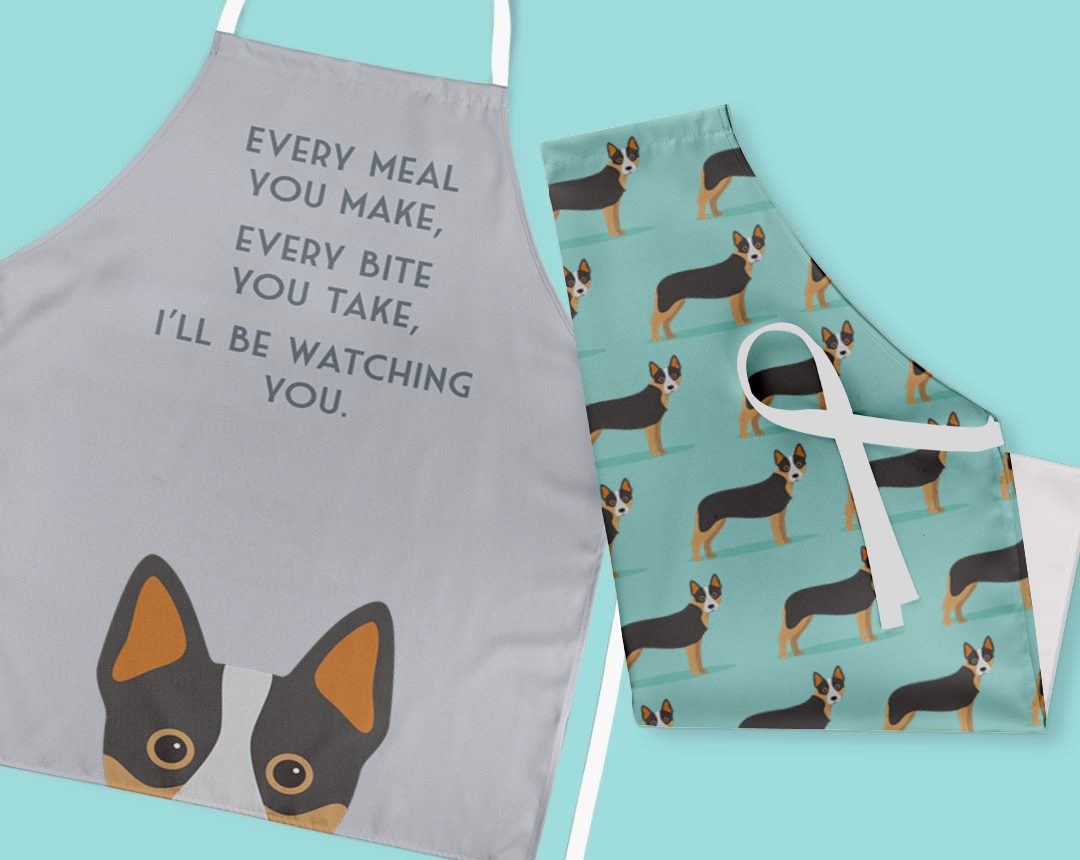 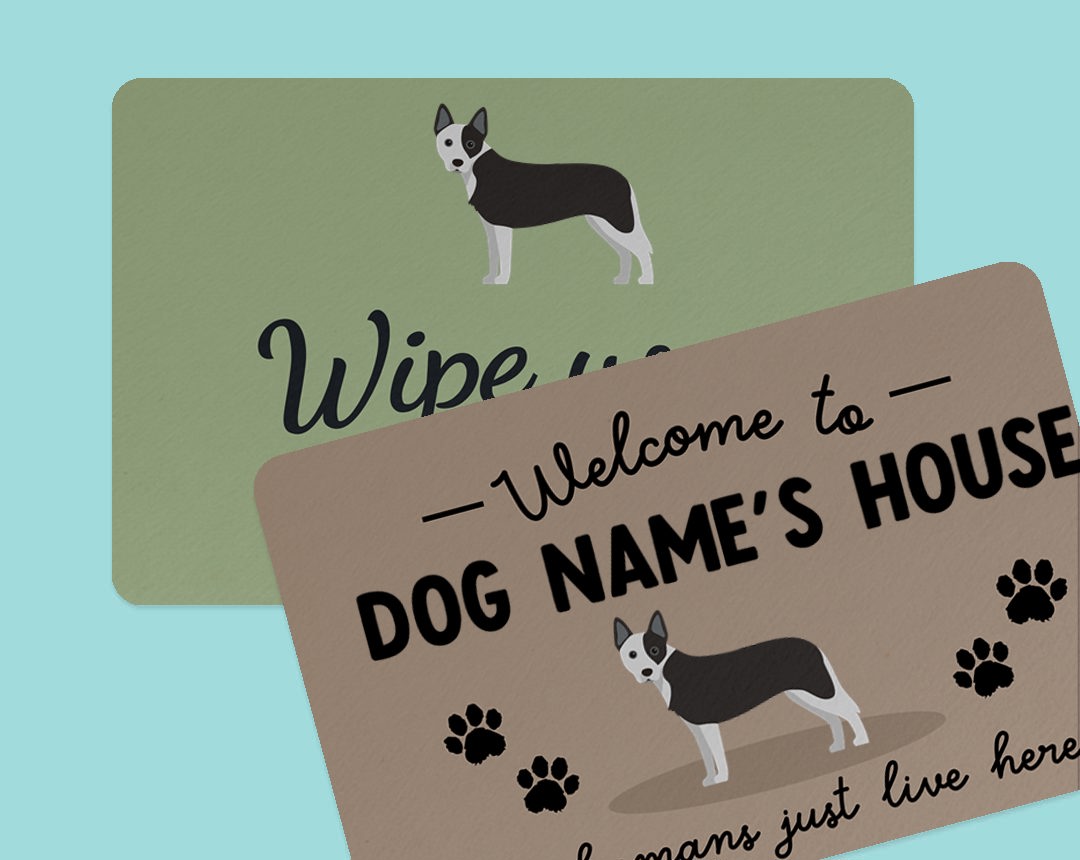 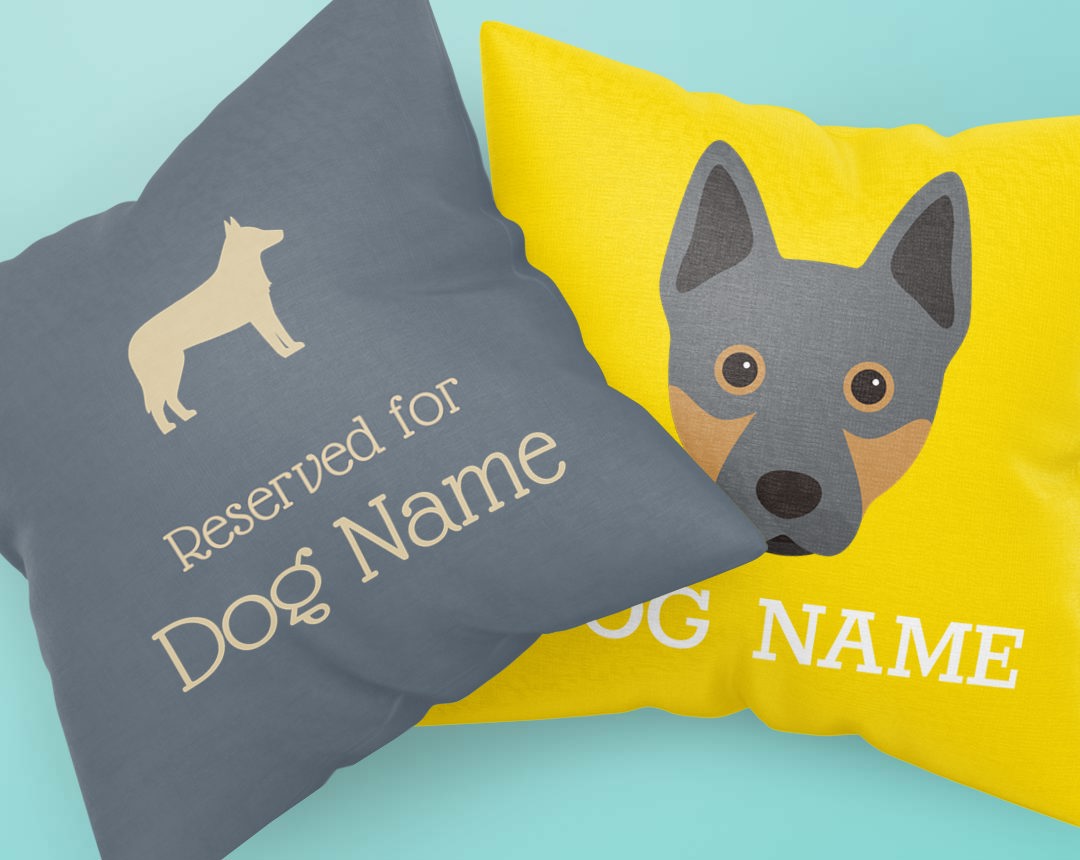 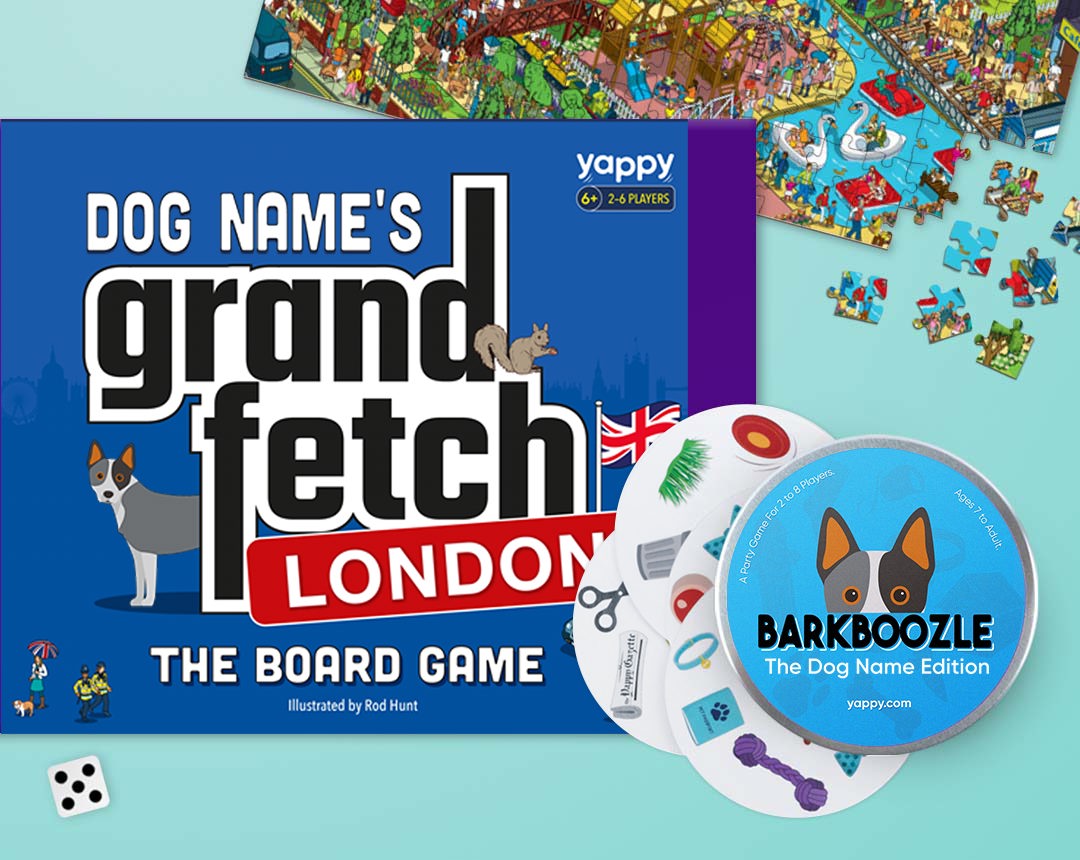 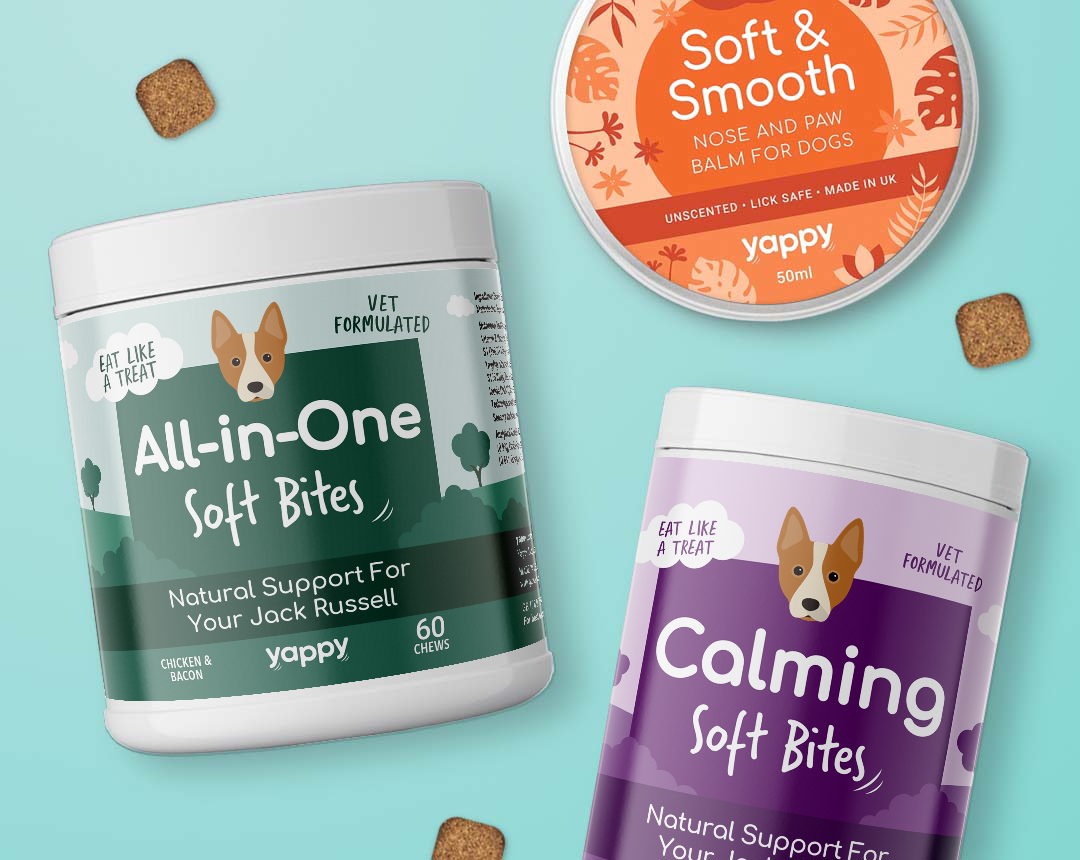 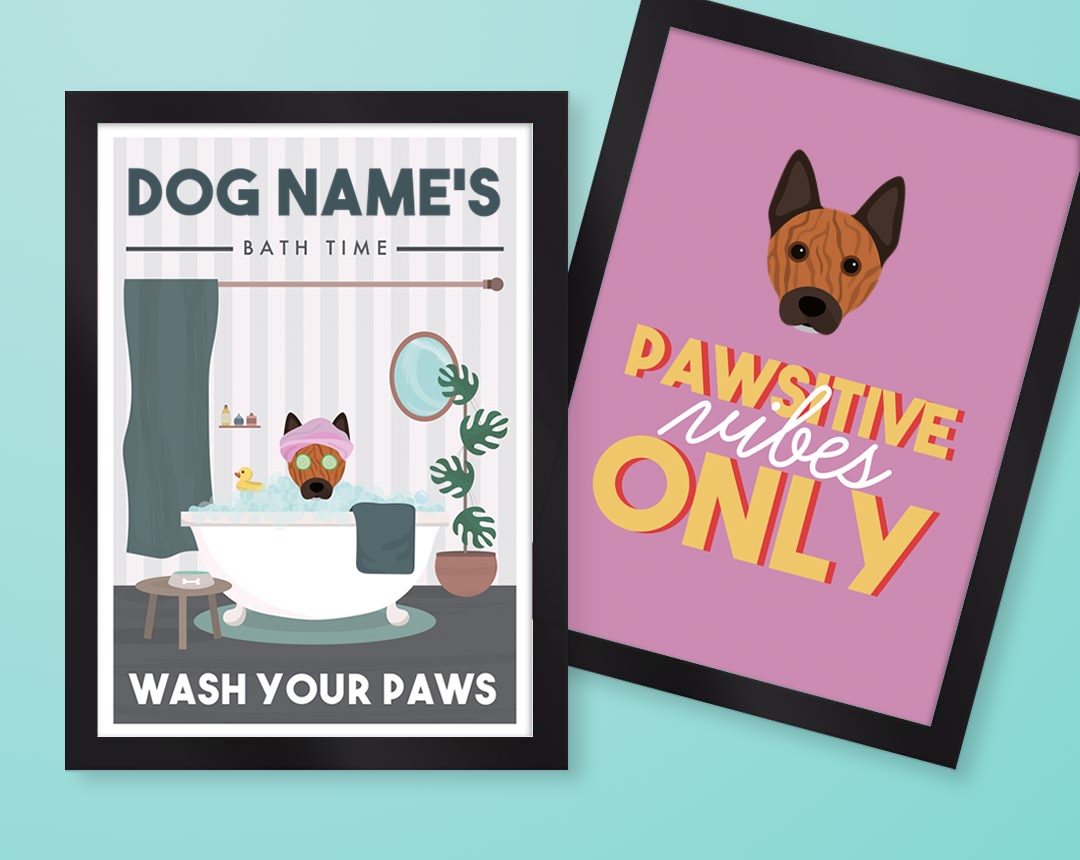 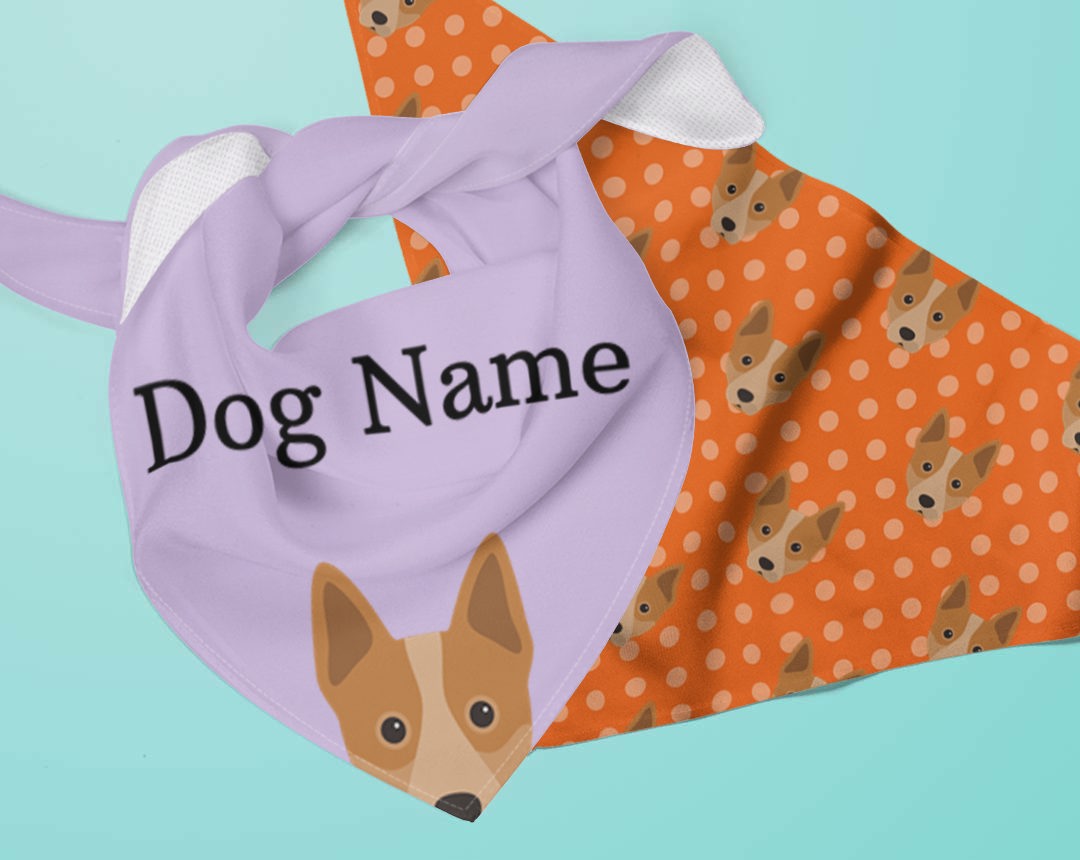 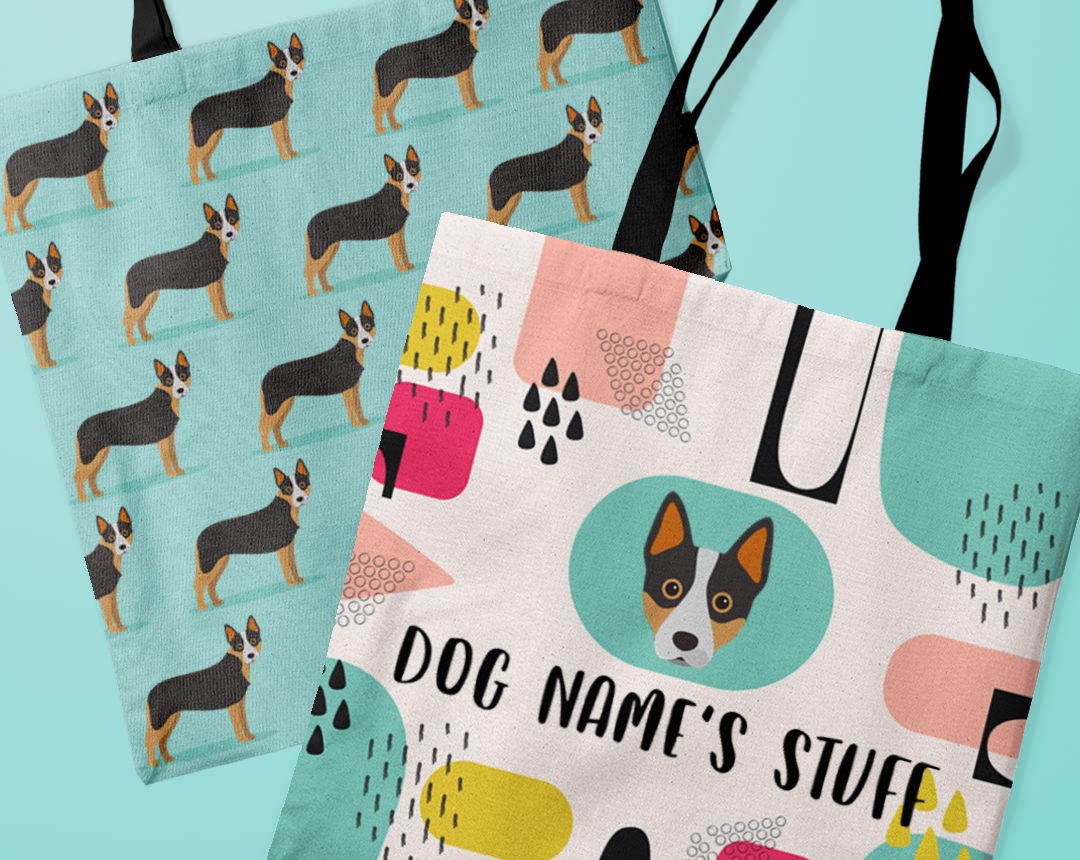 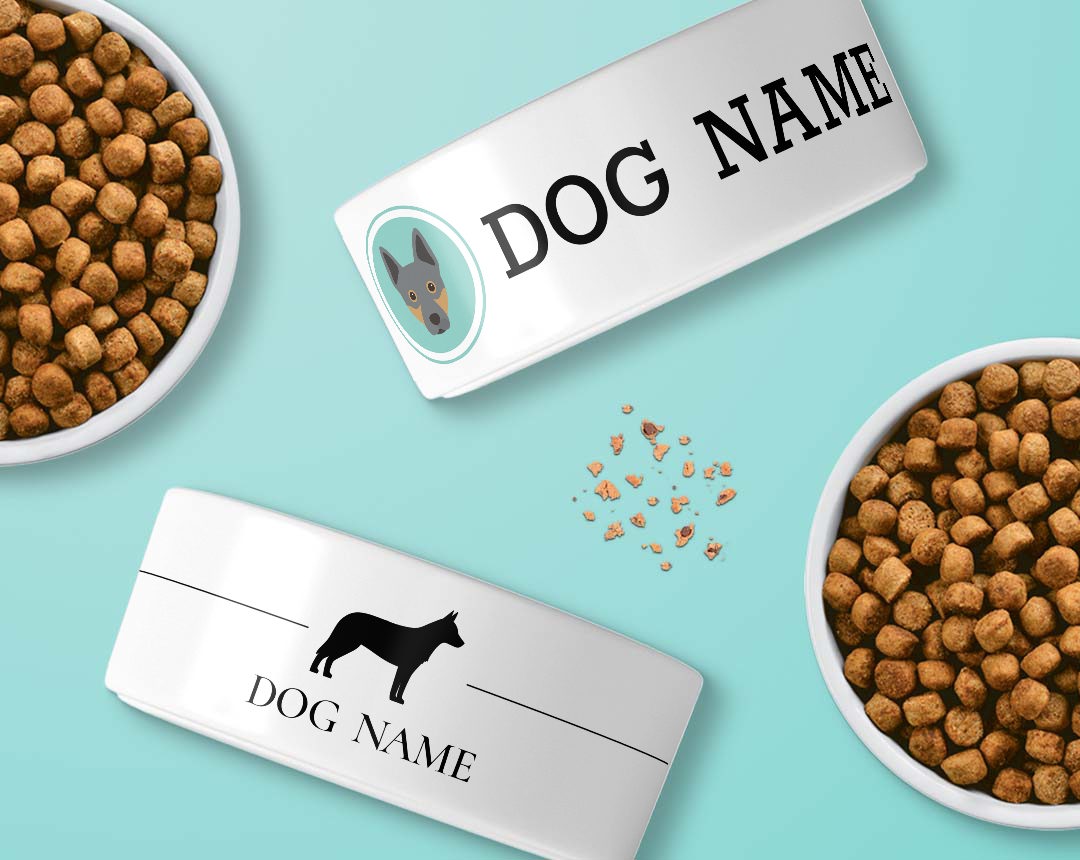 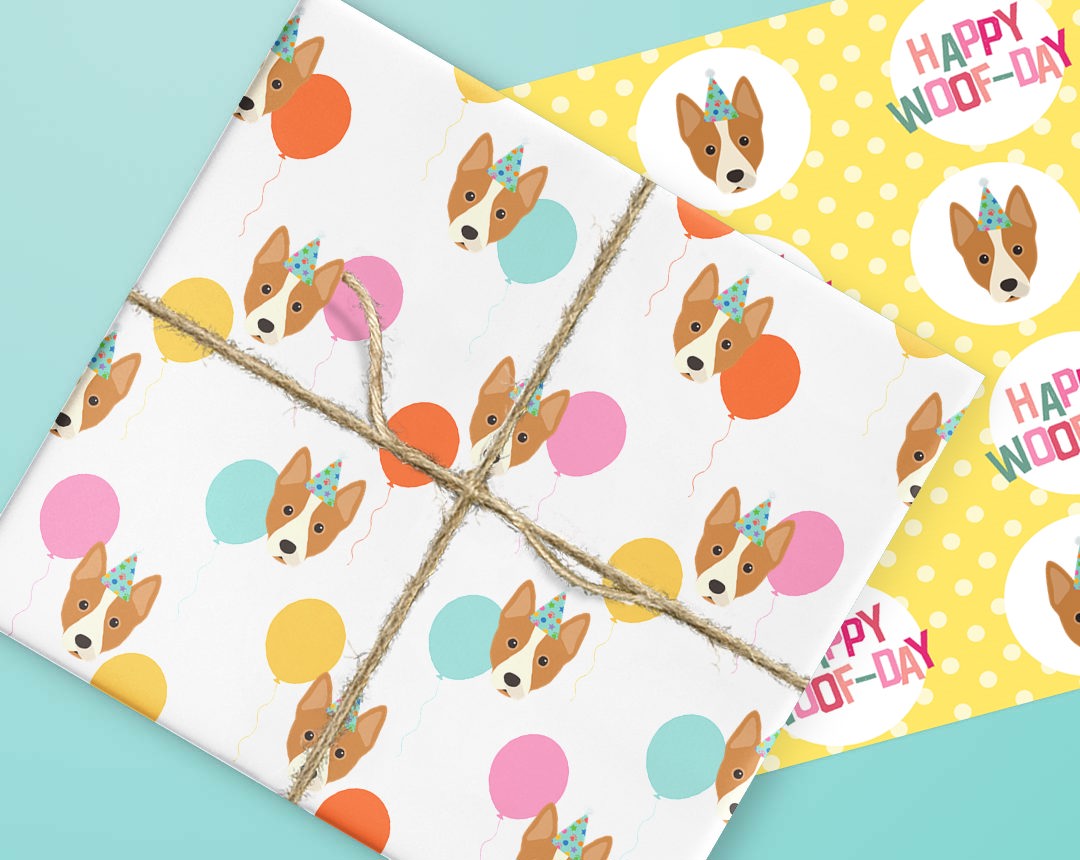 The Australian Cattle Dog originates from Australia, where even to this day they remain highly prized working dogs, mainly due to their immense stamina and fantastic temperaments. They have since become a popular choice of pet both in Australia and across other parts of the world, particularly here in the UK.

Often, they are referred to as Heelers, a reference to their habit of nipping livestock at the heels when they were herding them. These dogs can, however, be slightly suspicious of strangers and are often protective over their hooman families, though they are very loyal by nature.

Fun Fact: One Australian Cattle Dog, called Bluey, lived until he was 29 years old! He herded sheep for more than 20 years of his life before retiring.

Unlike other lazier breeds, Australian Cattle Dogs are extremely high energy and independent, so need a home that can allow them to run around and play with their owners. If these dogs are unable to direct their energy, they will resort to entertaining themselves, such as digging up gardens and emptying bins, so it’s vital that both the doggy and ‘hooman’ share high-energy passions! These dogs are also highly loyal and devoted to their families, often creating a specific bond with one person, giving them the nickname of ‘Velcro dogs’. Because of their past, where they would nip cattle in order to herd them, they are prone to biting during play, so they must be trained and socialised correctly, to avoid unwanted and potentially dangerous behaviour. They are also a very tough breed and have been bred to keep working on, even if in pain or injured so owners must pay careful attention to their dogs and make sure they stop working, in the event of this happening. Overall though, they are generally very friendly and protective of their ‘hoomans’, and when trained correctly, make a lovely family pet.

These dogs, as the name may suggest, were originally bred in the 19th century to herd cattle. They also actually helped to put Australian Beef on the map! But the Australian Cattle Dog breed that we see today, would be quite different from the ones in the 19th century and has since become a lot smaller due to innumerable breeding by ranchers. This breed does come in two colours; tan and blue, but ranch owners seemed to prefer the blue-coloured dogs and the dogs were eventually nick-named ‘the blue heelers’. In-fact, still to this day, this breed is used as a herding dog, due to the animal’s love of having a job to do! And on the side, they can be seen competing in categories such as agility, obedience and flying disc competitions.