Enter your cat's name, select an icon and you'll instantly see EVERYTHING personalised just for your Arabian Mau...
Get Started
or choose from over 50 breeds
or login to fetch your cats
Choose your cat 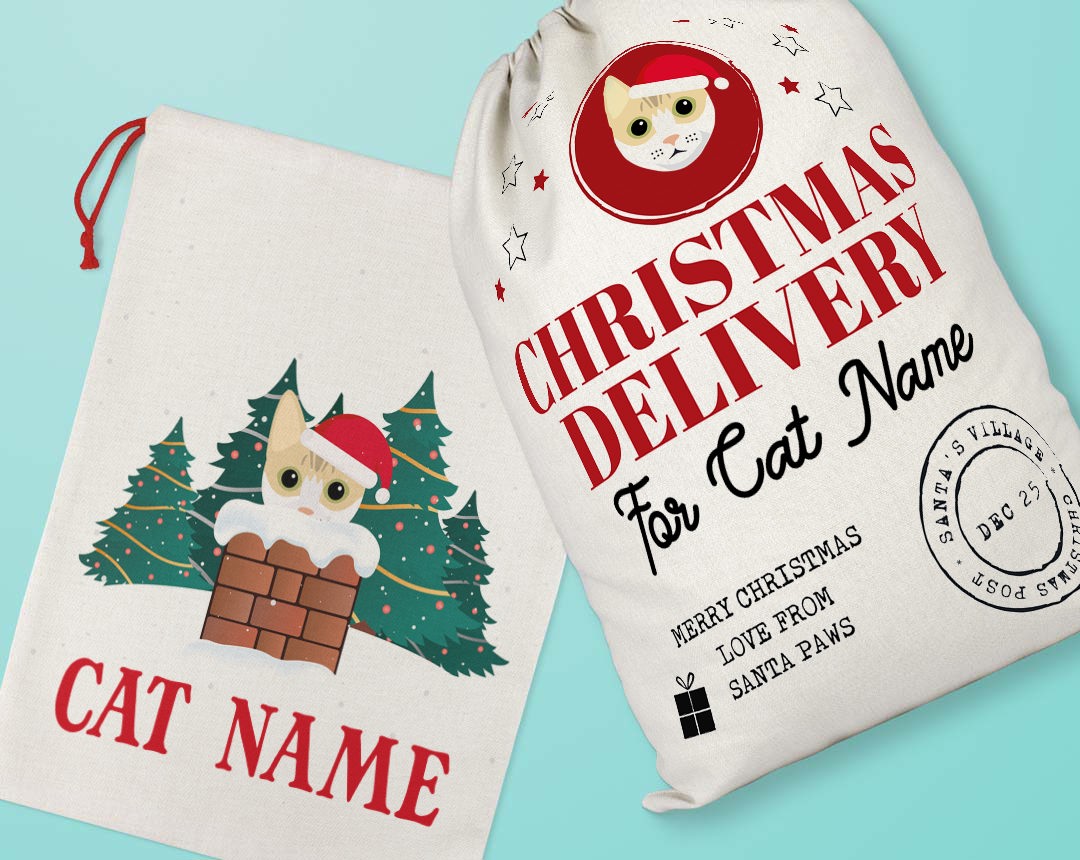 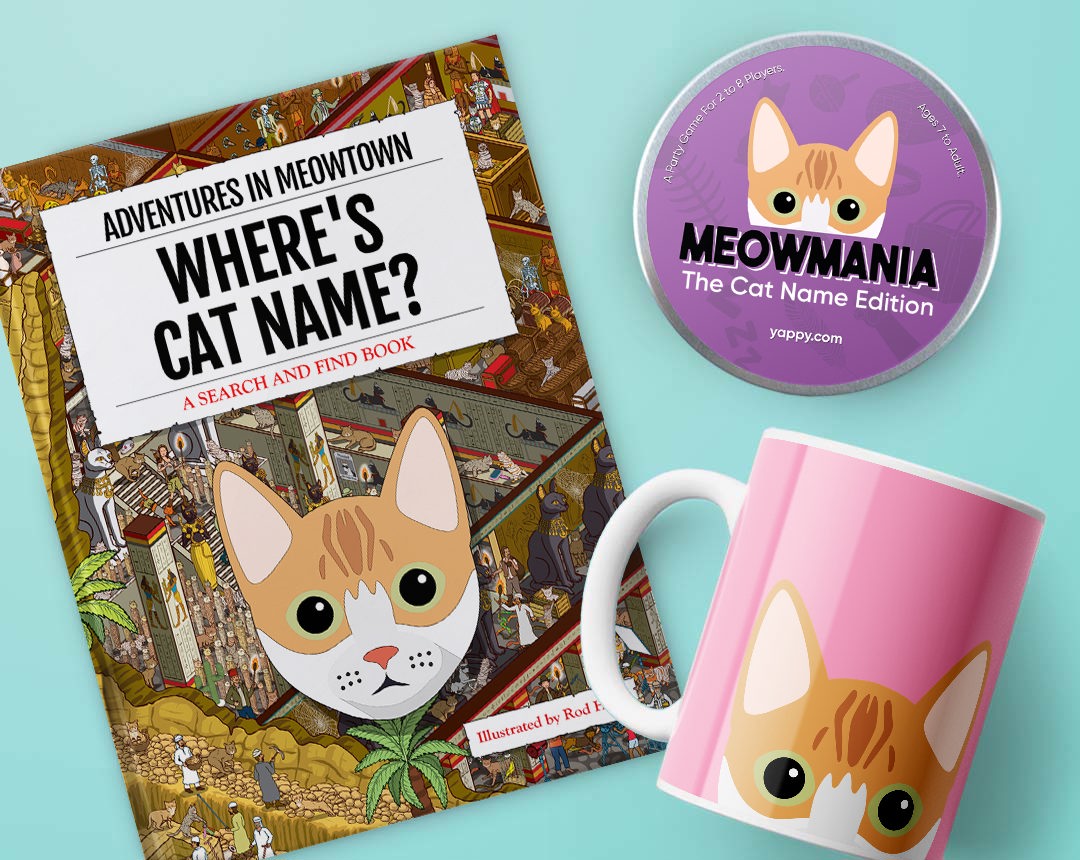 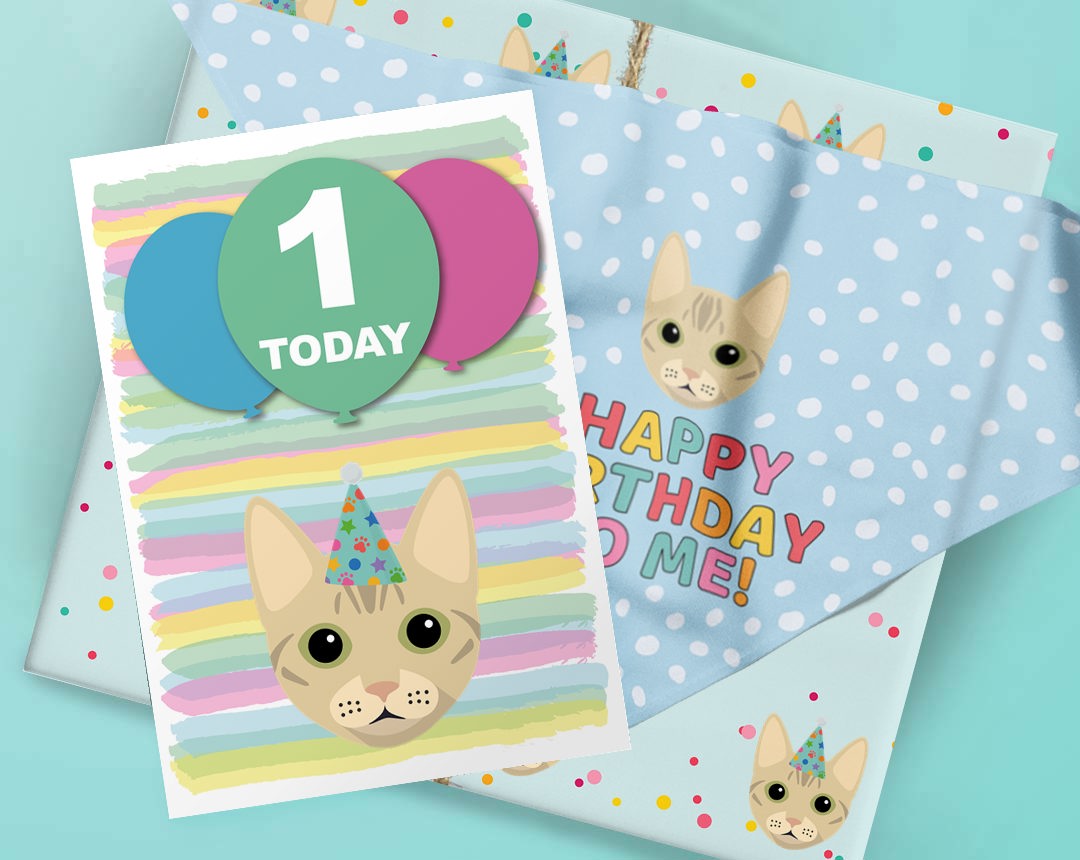 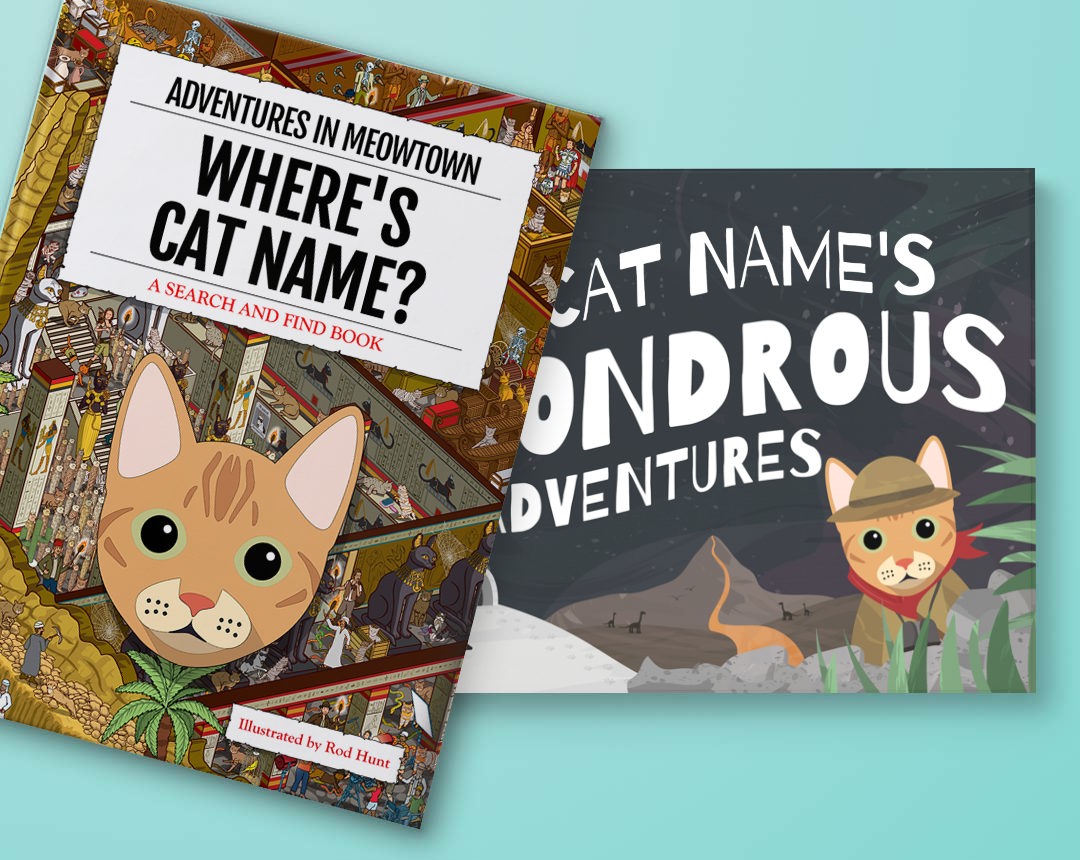 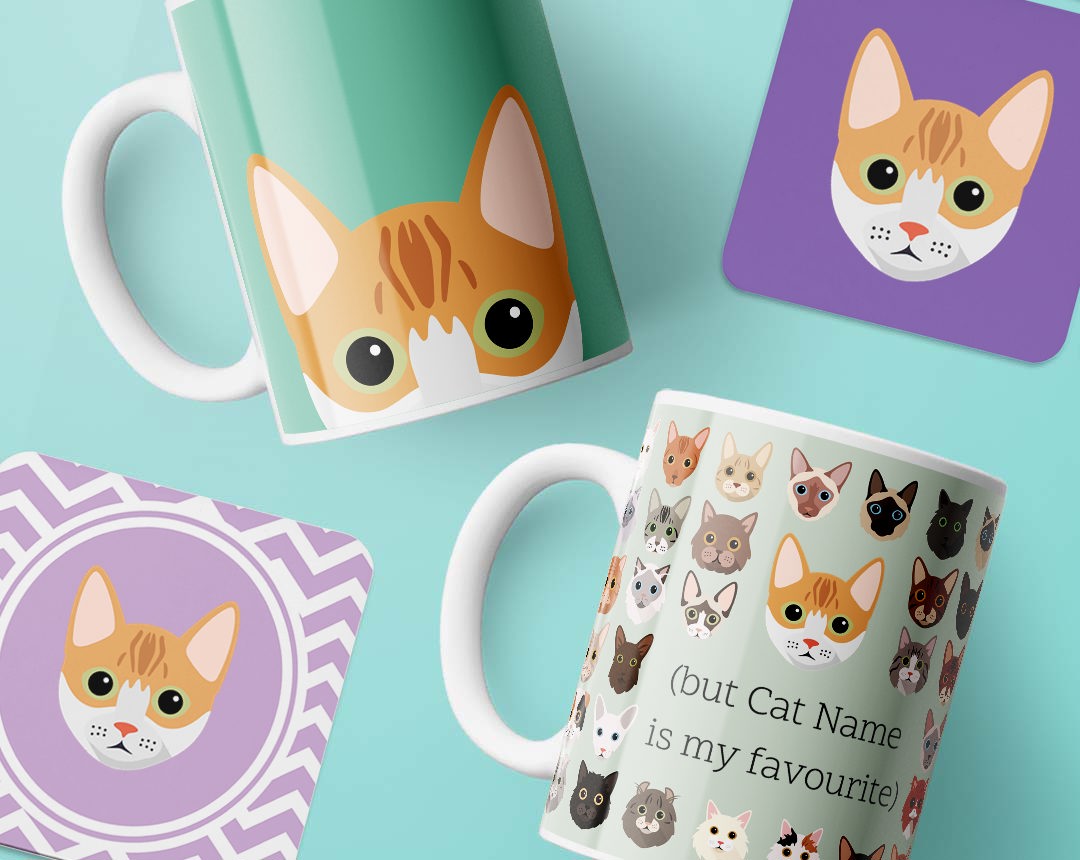 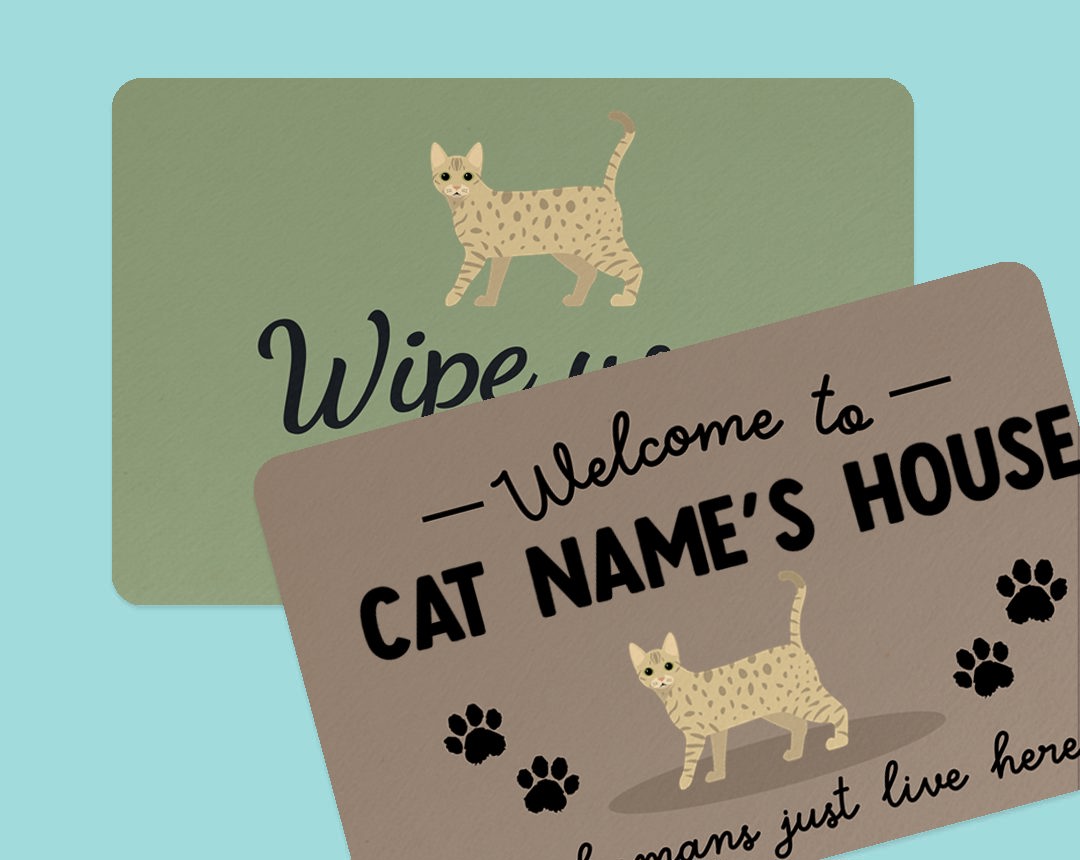 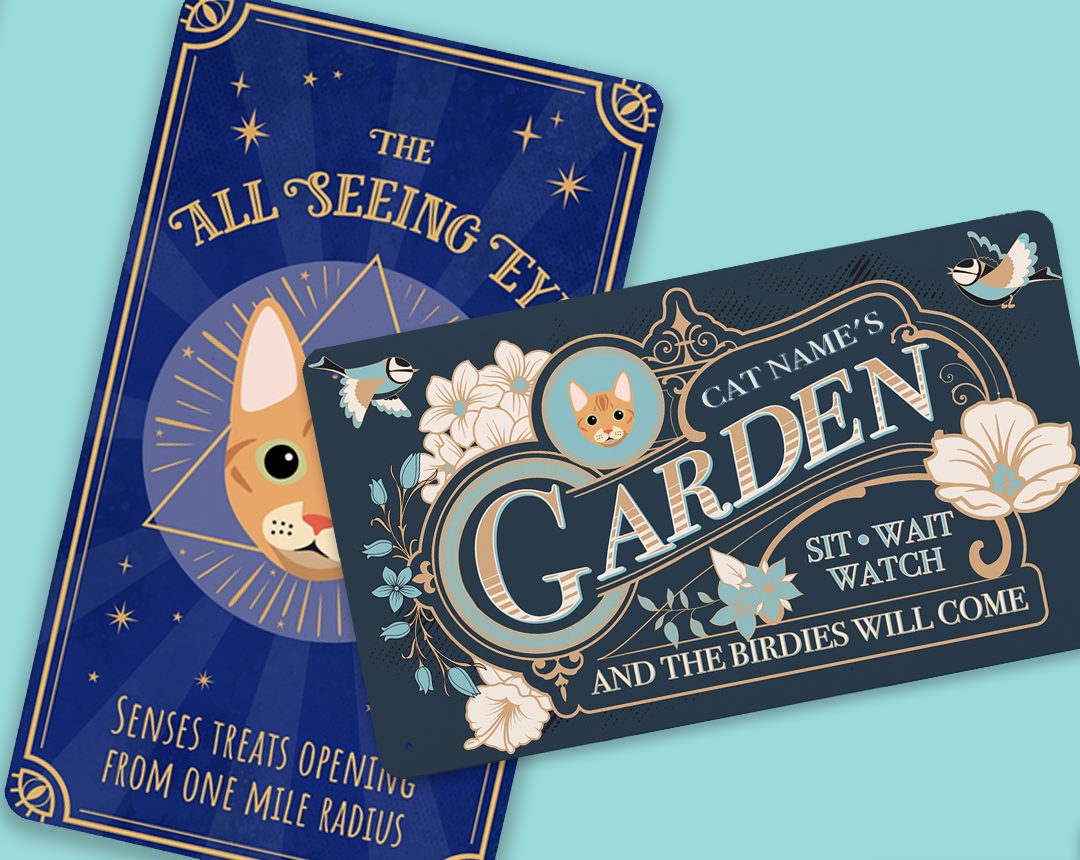 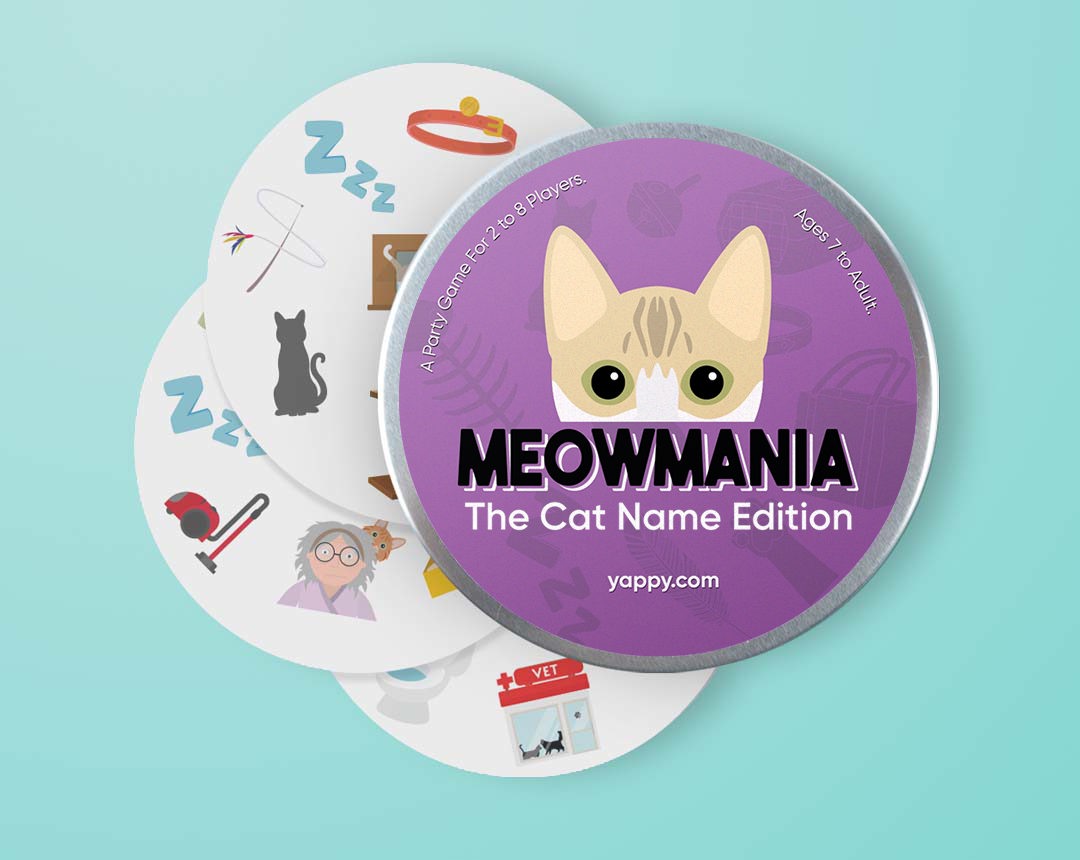 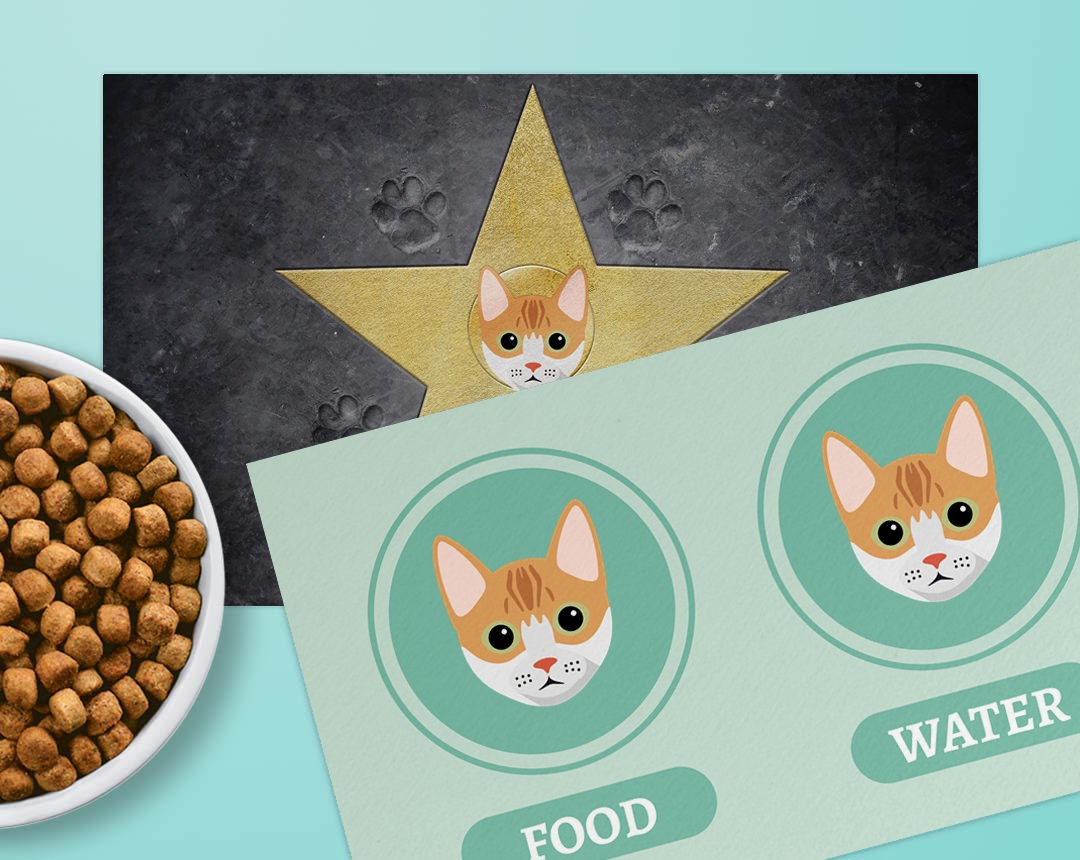 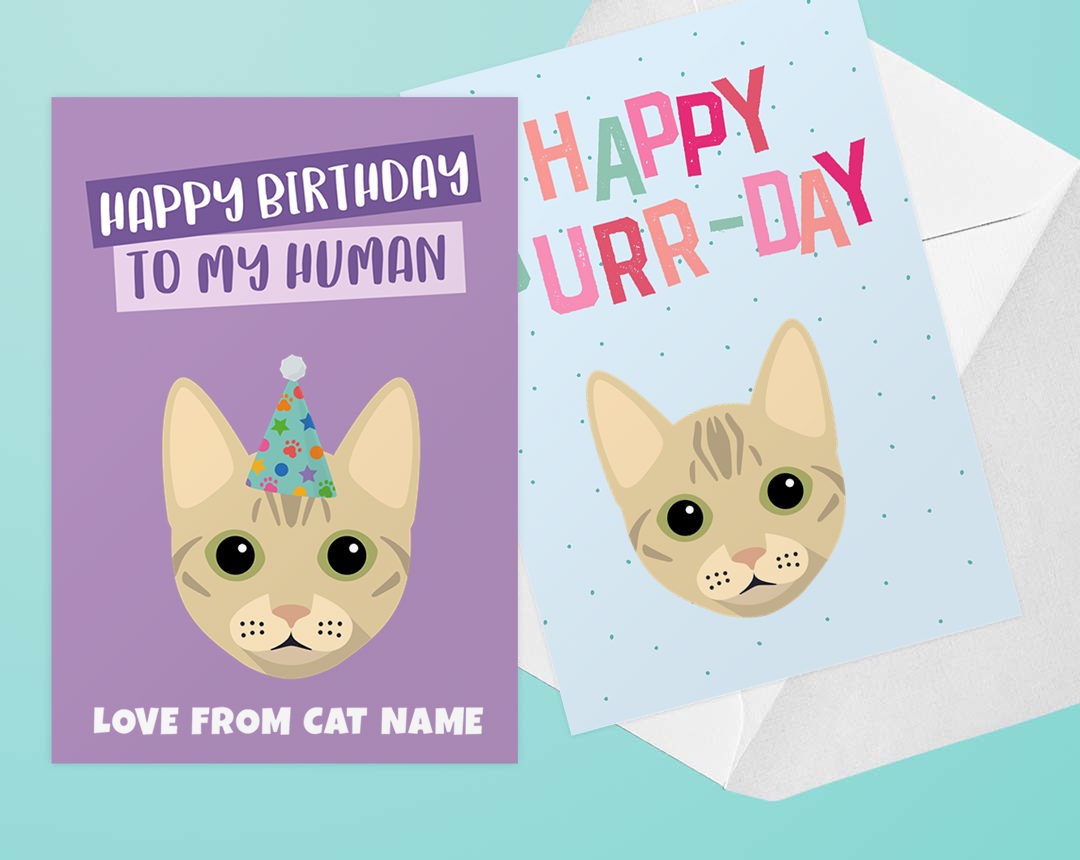 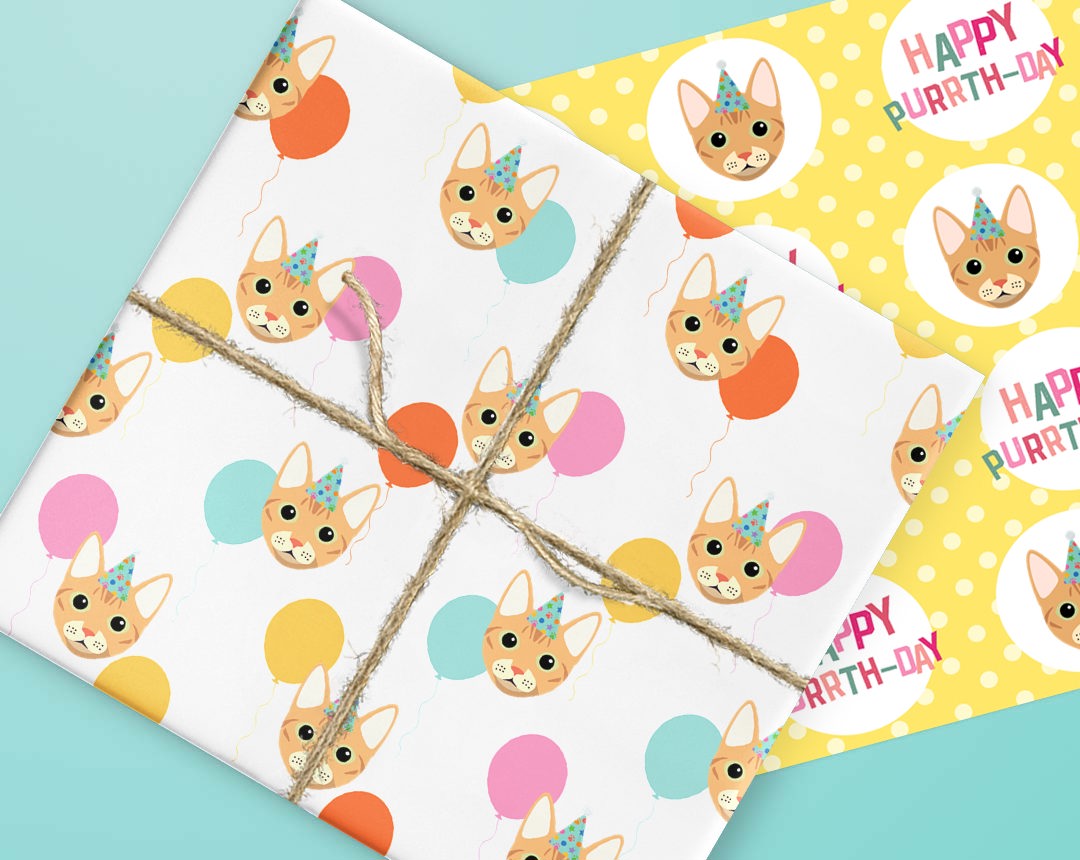 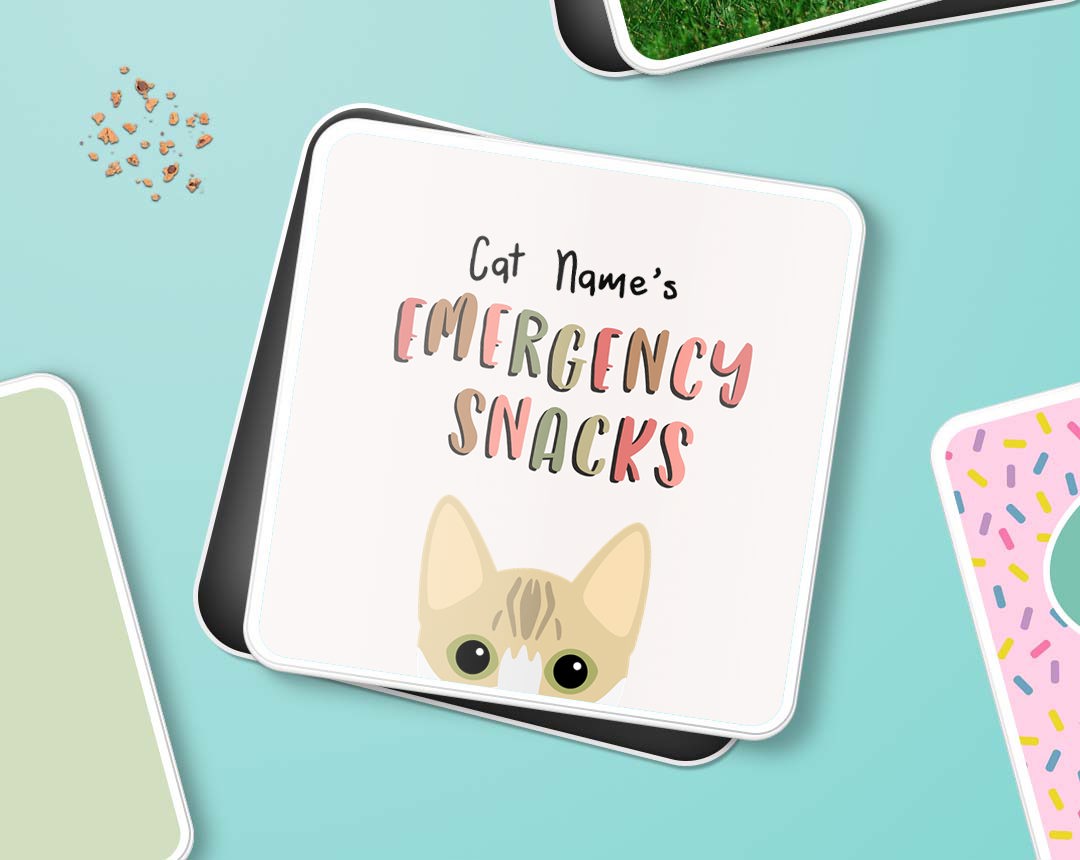 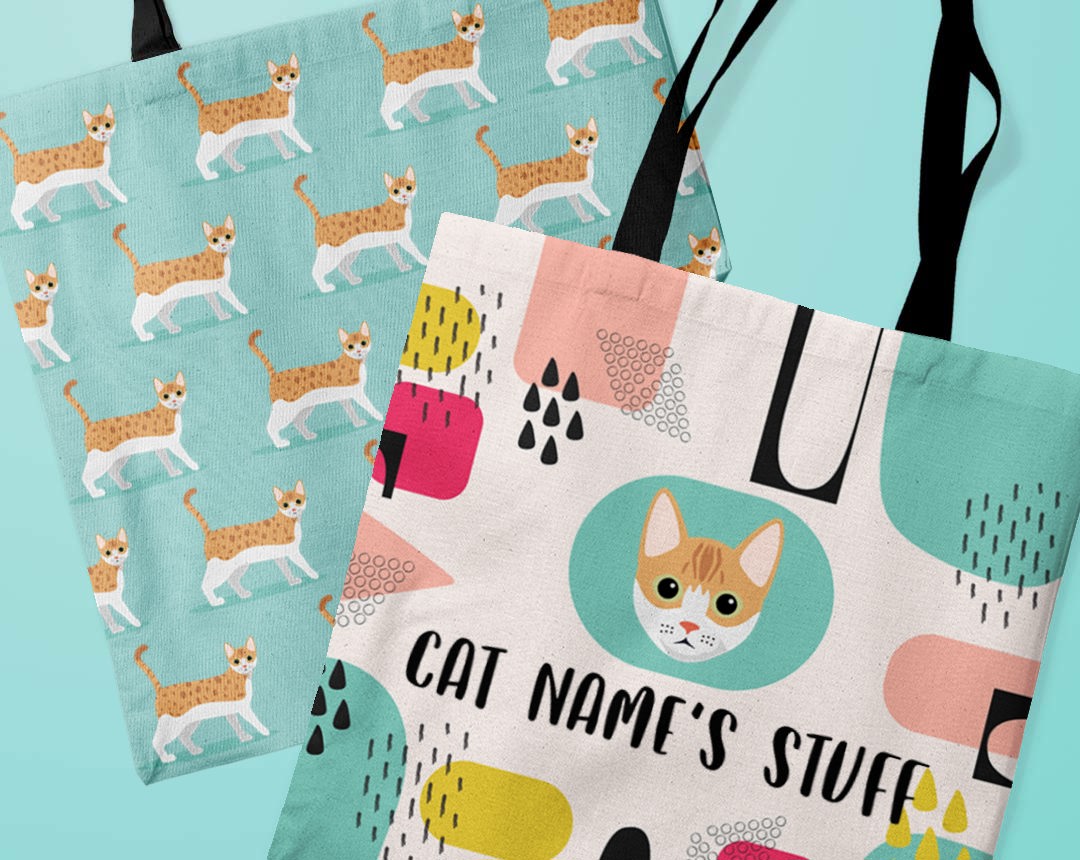 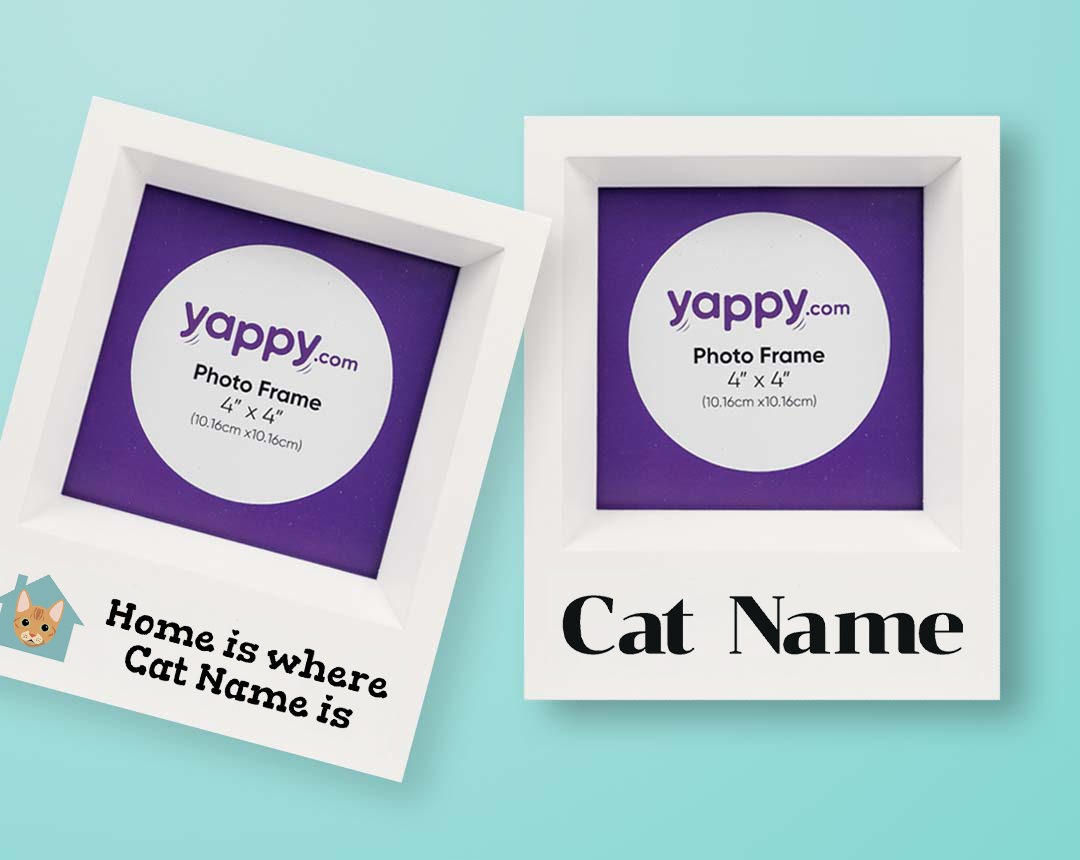 The Arabian Mau is an athletic and sporty feline that hails from the desert regions of the world. Due to their high energy and love of play, these cats are suited to people who aren’t away from the home too often and can keep up with this cat’s demands! Arabian Maus need a means to release all their energy, so the more interaction and playtime with their people, the better. Due to their friendly and adaptable nature, these cats are likely to get on with just about anyone, even other pets and children. You can expect to find this cat following you around your home, always on the lookout for something to do, it’s for this reason they don’t necessarily make the best lap cats!
Active and athletic, the sporty Arabian Mau loves to run around and play, so they’re best suited to living situations that allow them to stretch their legs and jump around (a cat tree and other feline furniture is a must). As they’re quite the clever breed, interactive toys and smart feeders are pawfect for keeping them mentally satisfied. As well as being energetic, the Arabian Mau is a sociable and trusting cat that enjoys following the action around the home. It’s for this reason that they enjoy the company of children and busy families – especially if they’re at the centre of the action. While the Arabian Mau doesn’t have a reputation for being a lap cat, they love human company and are incredibly loyal towards their people, just with an independent streak to boot!
The history of the Arabian Mau dates back over 1,000 years. It’s believed that the breed originated in Saudi Arabia or the United Arab Emirates. Some even believe that the Arabian Mau has an African wildcat in their lineage! These days, the breed is especially popular as a domestic cat in the Middle East. In fact, “mau” actually translates to “cat” in Egyptian. Since 2008, the Arabian Mau has officially been recognised by the World Cat Federation.