Enter your cat's name, select an icon and you'll instantly see EVERYTHING personalised just for your American Wirehair...
Get Started
or choose from over 50 breeds
or login to fetch your cats
Choose your cat 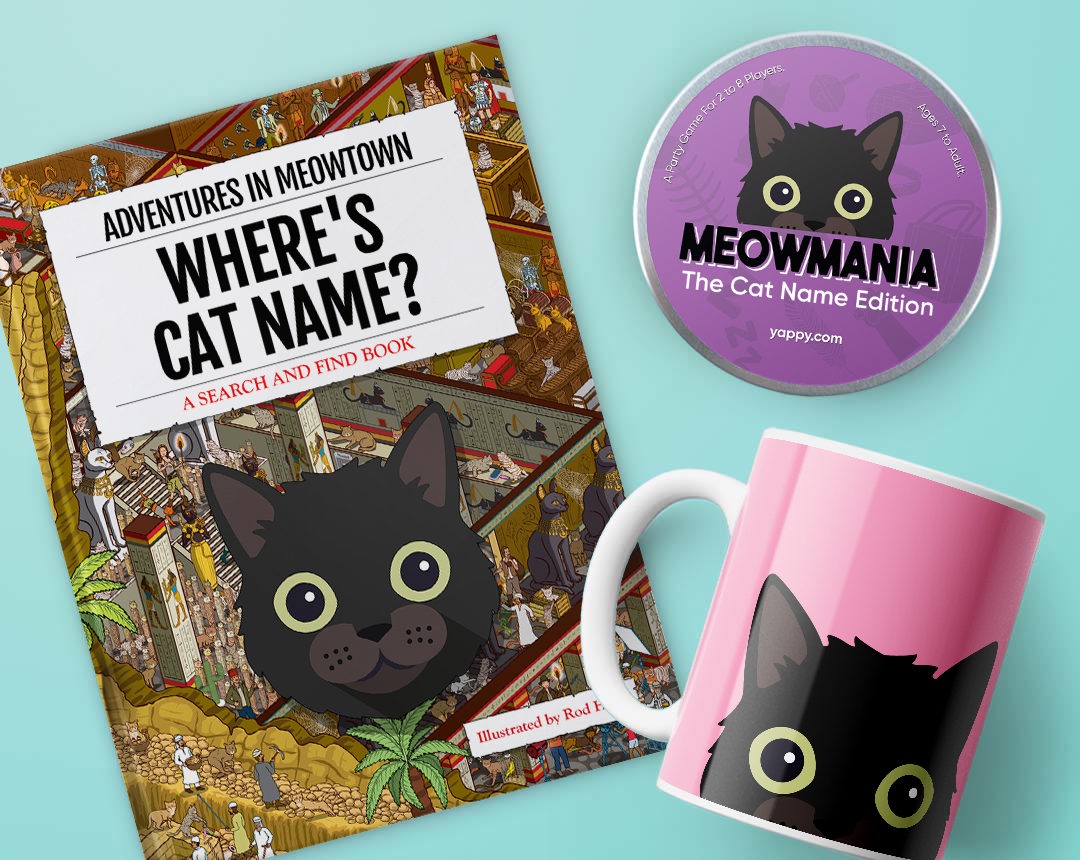 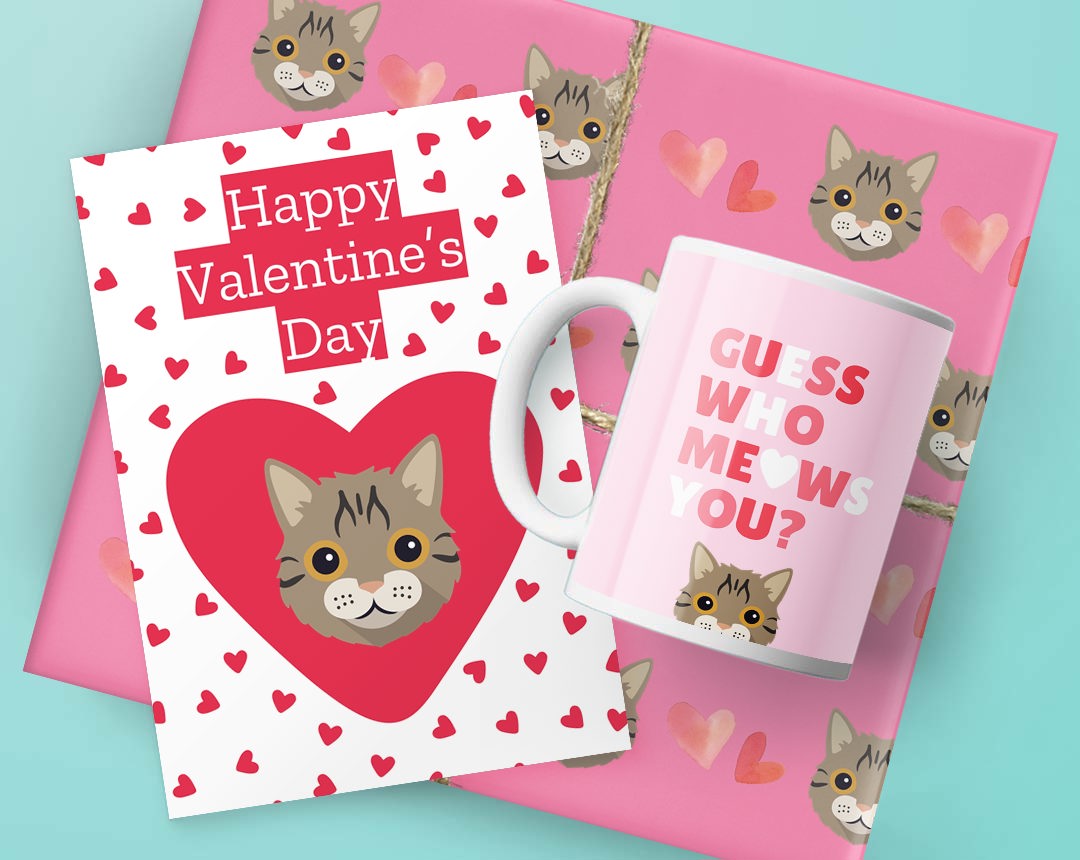 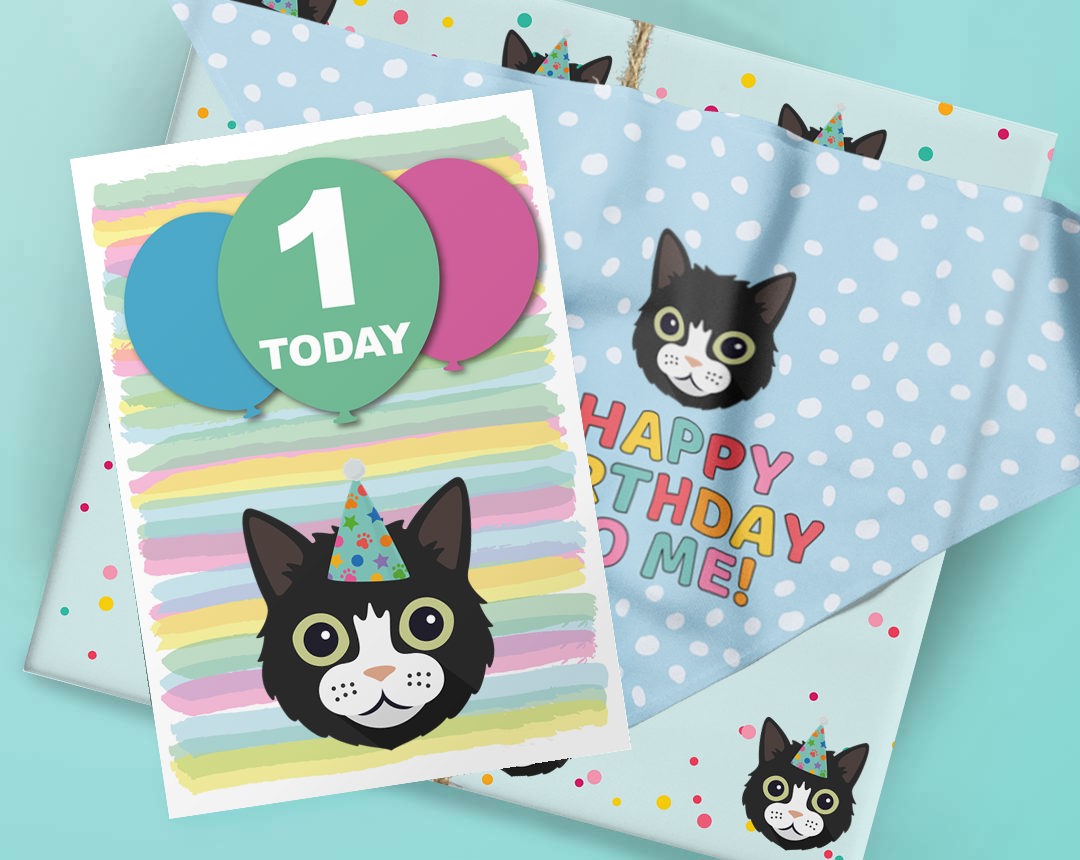 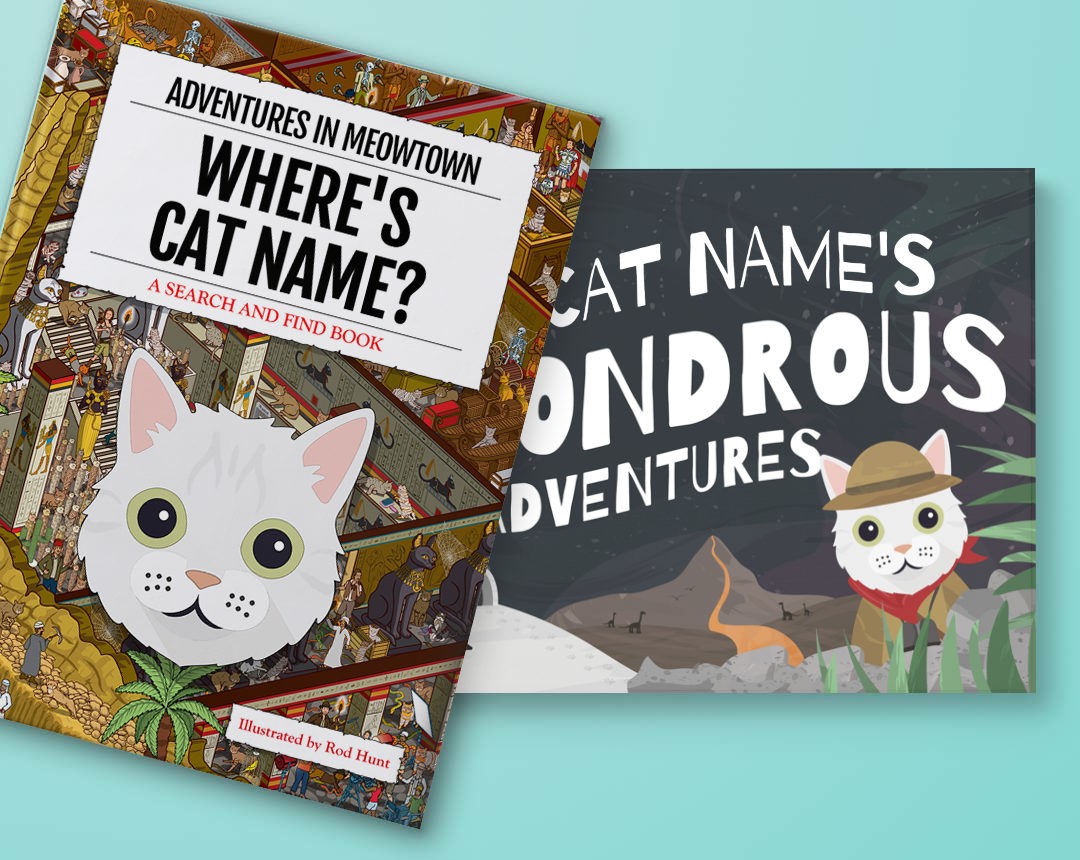 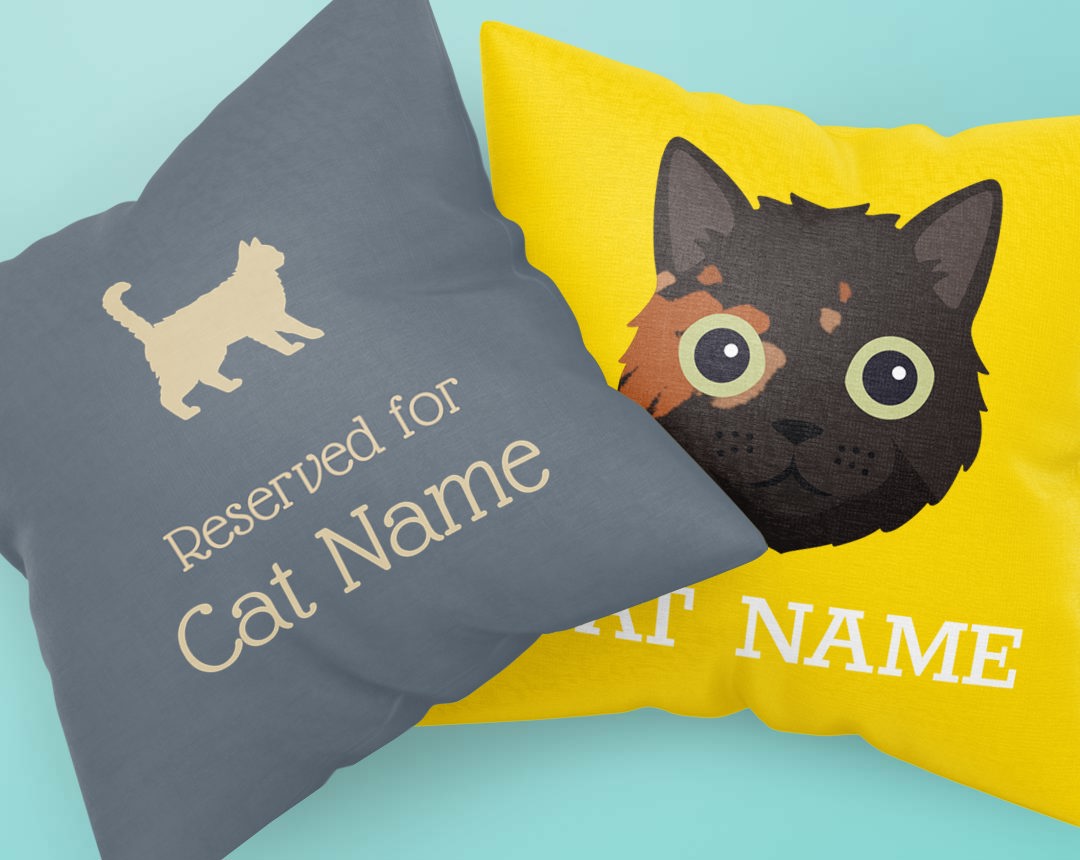 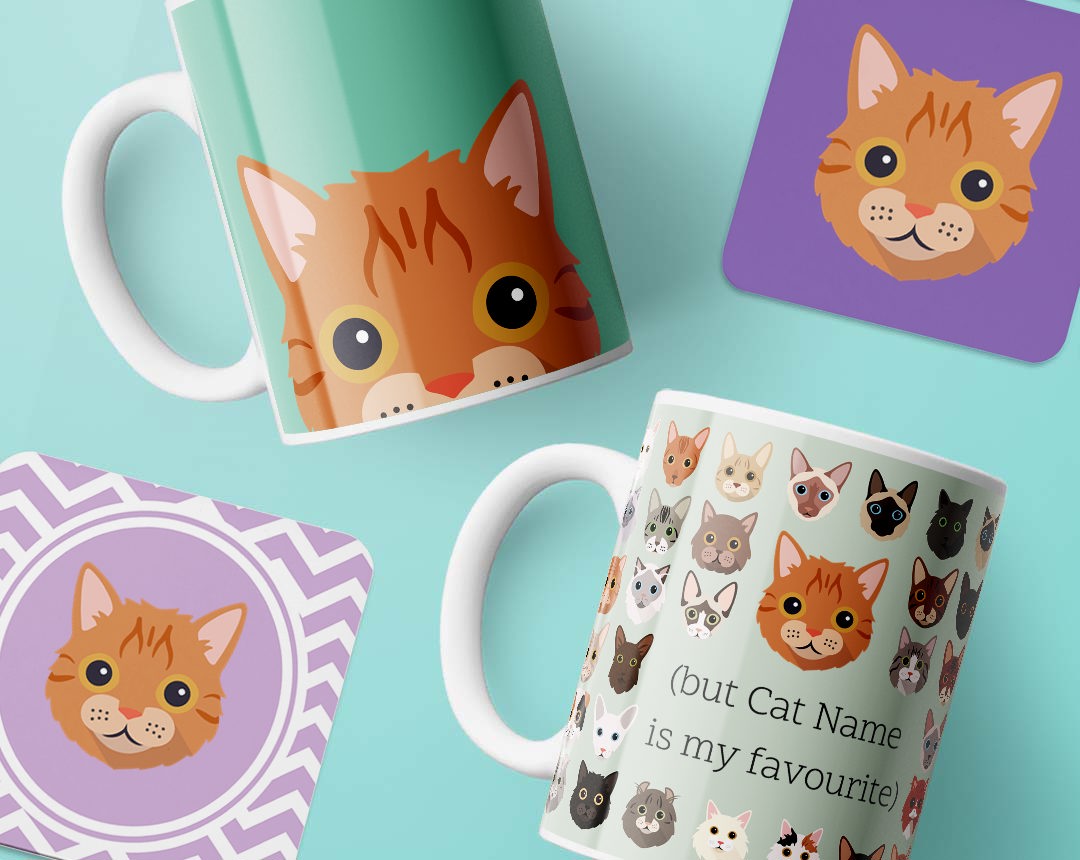 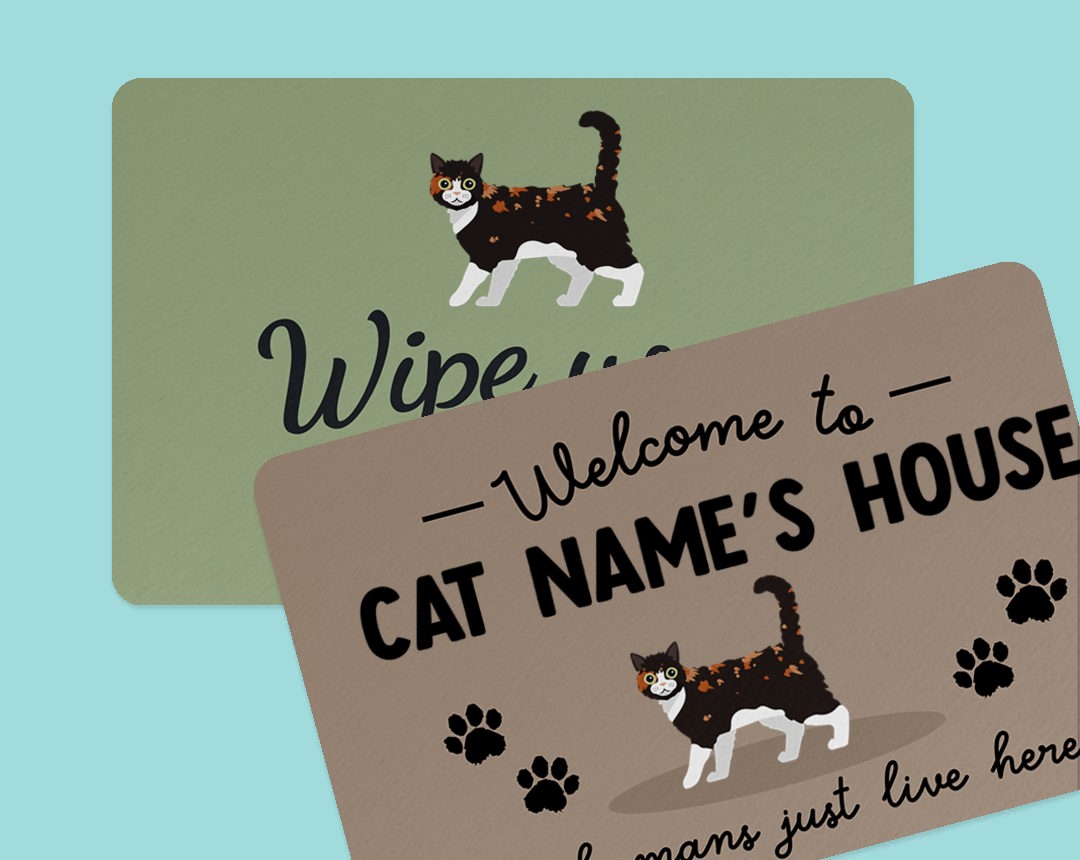 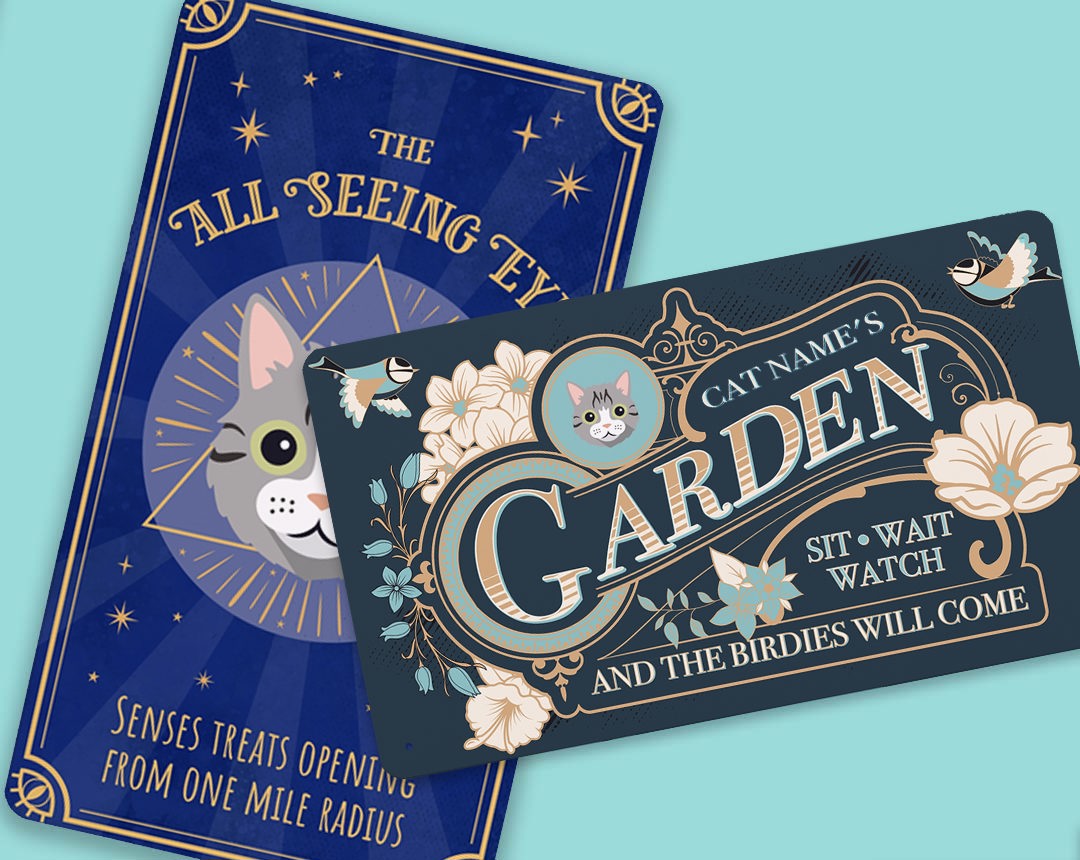 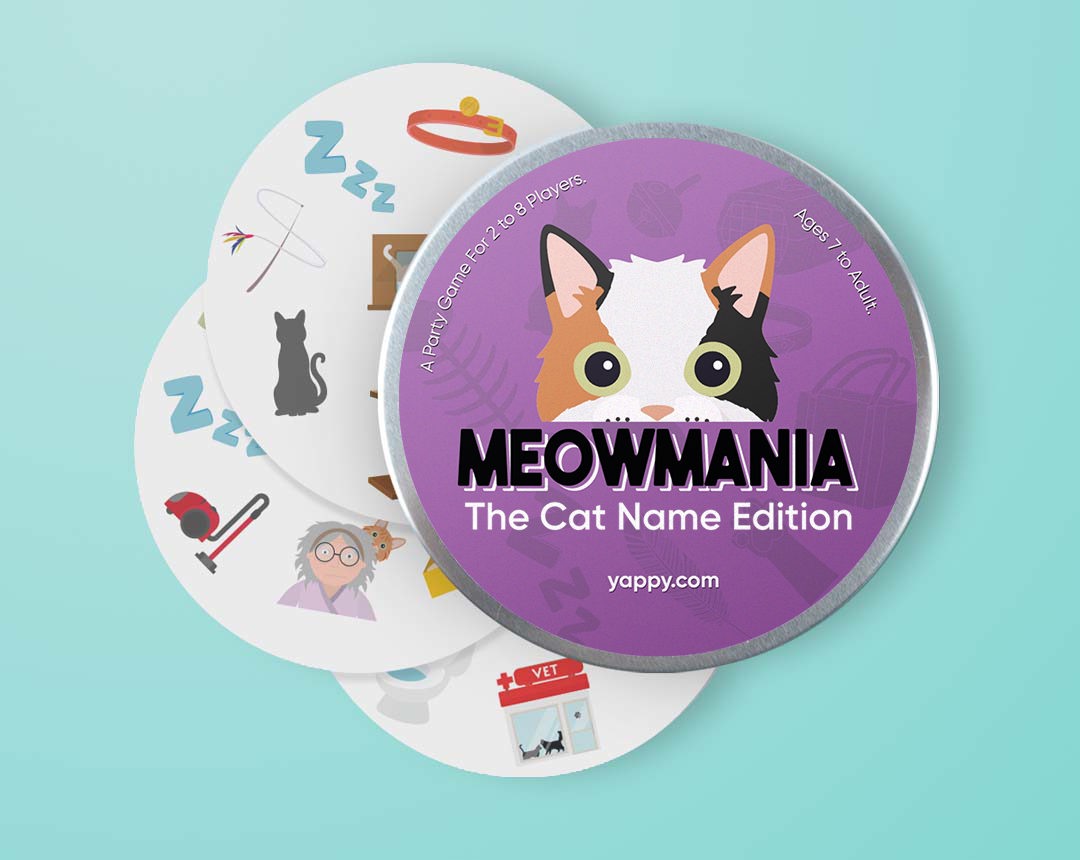 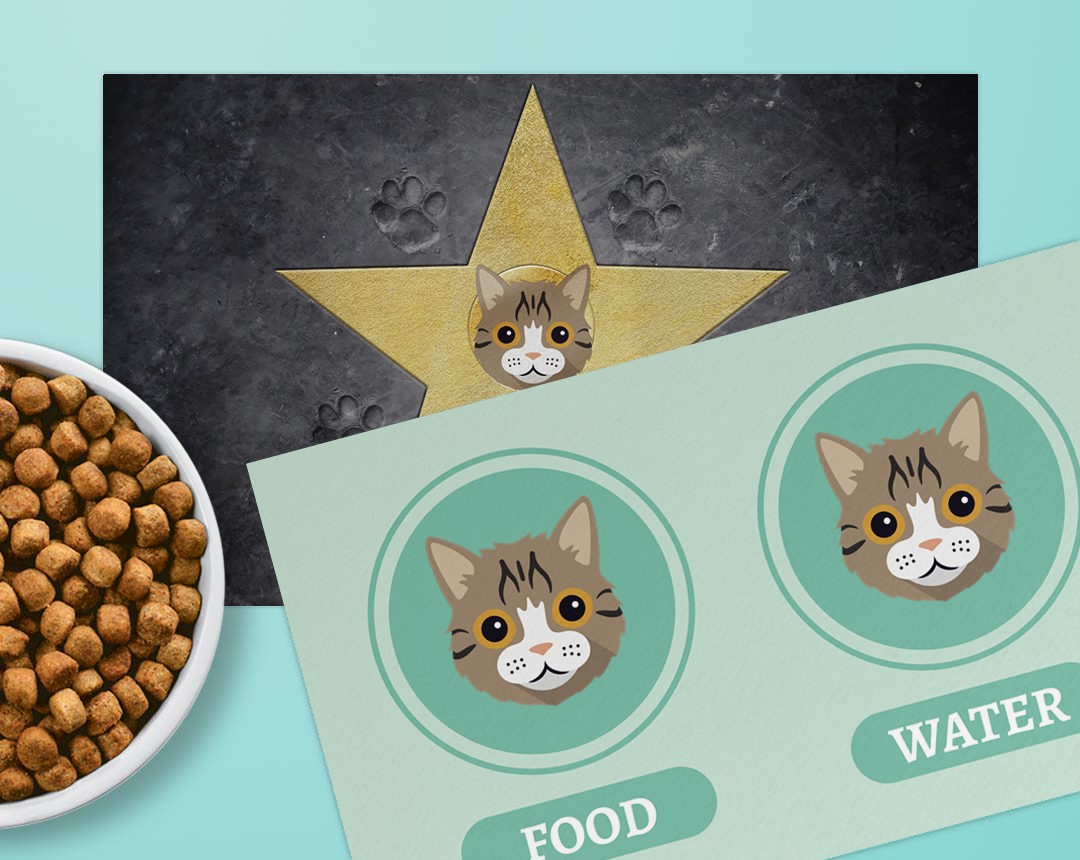 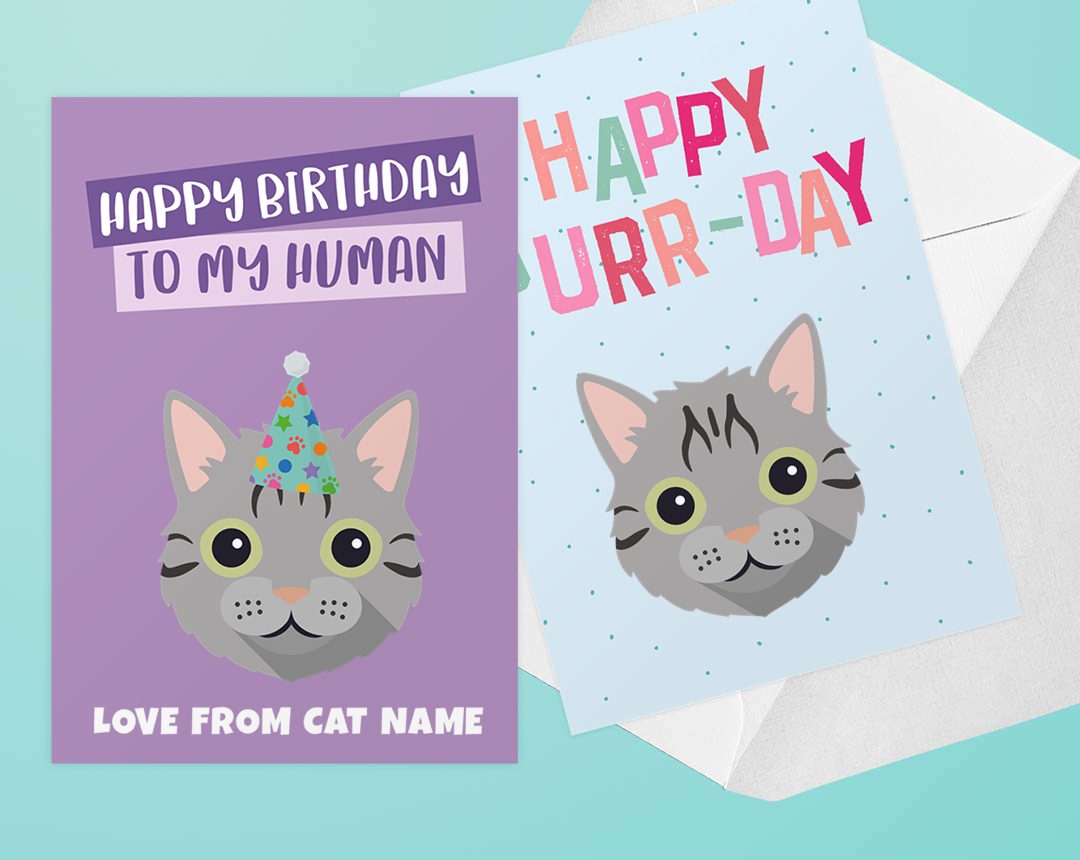 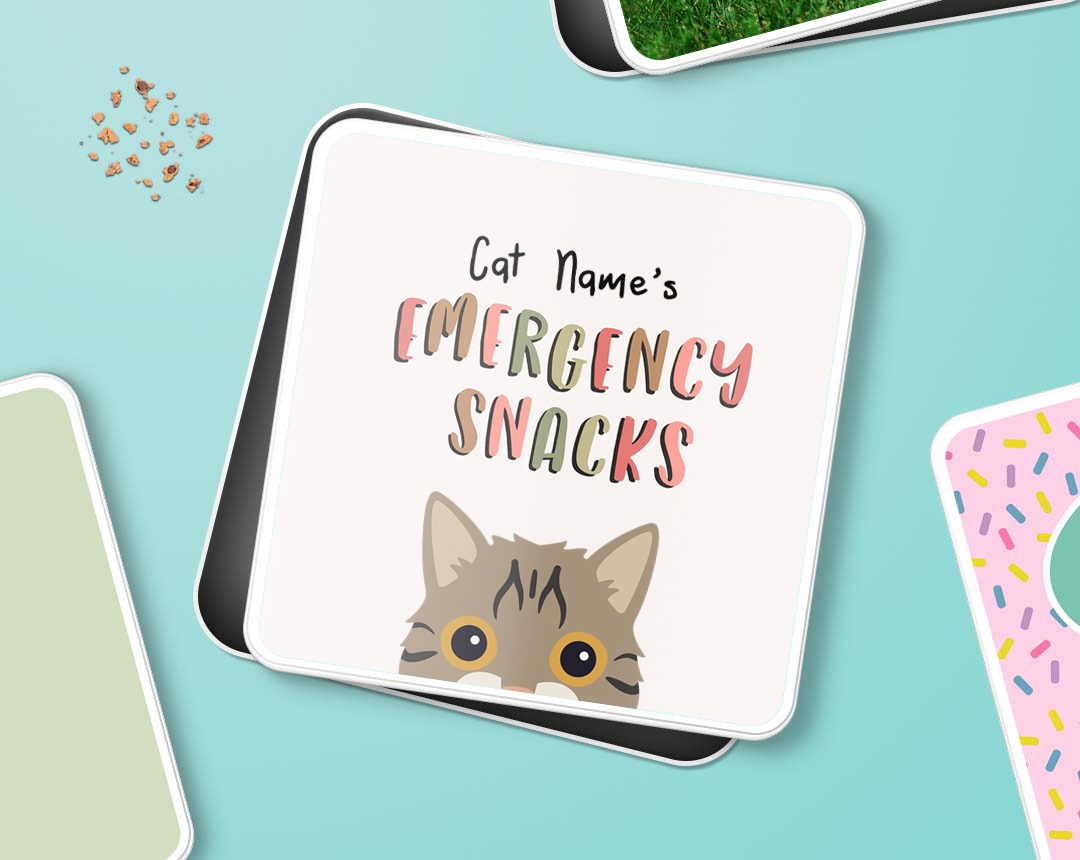 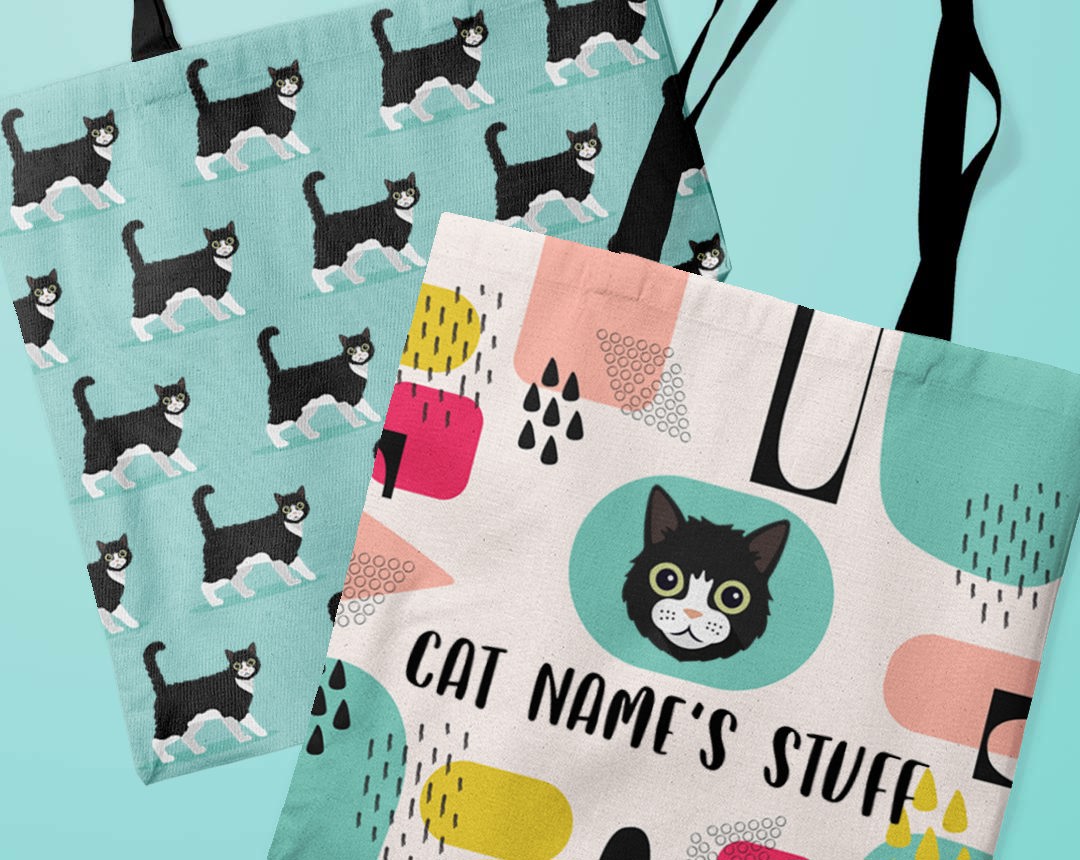 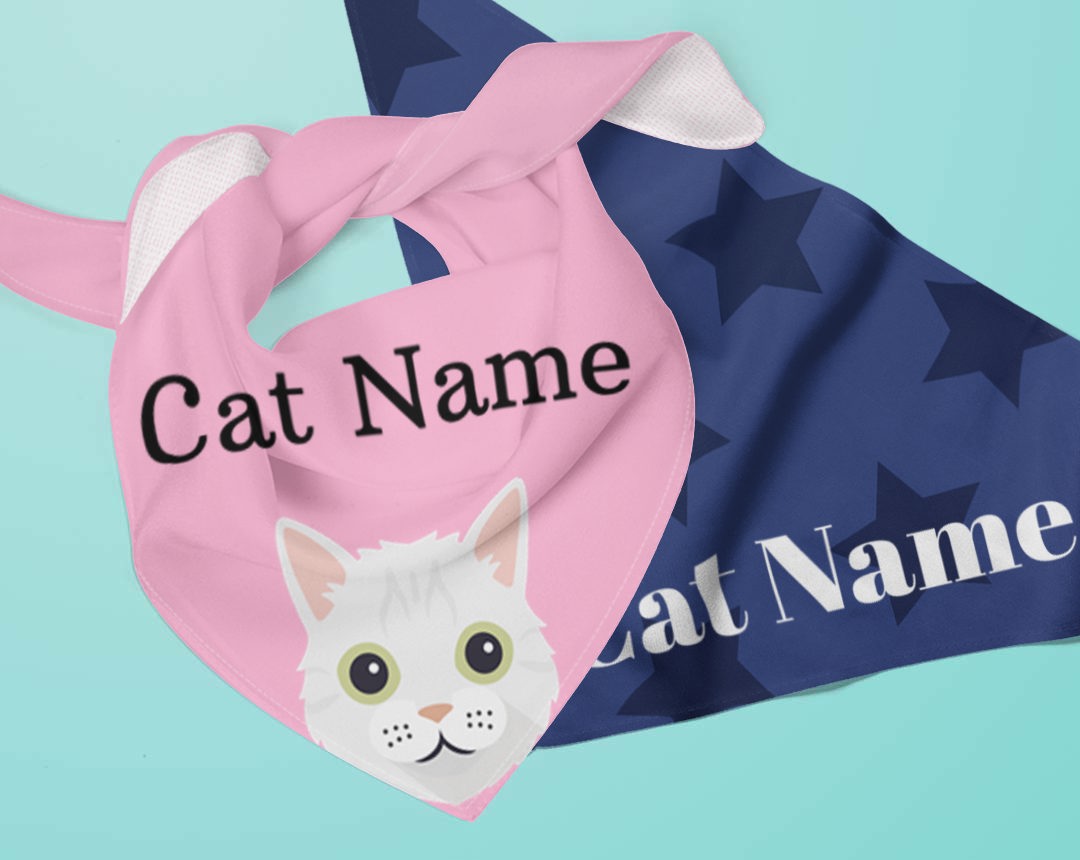 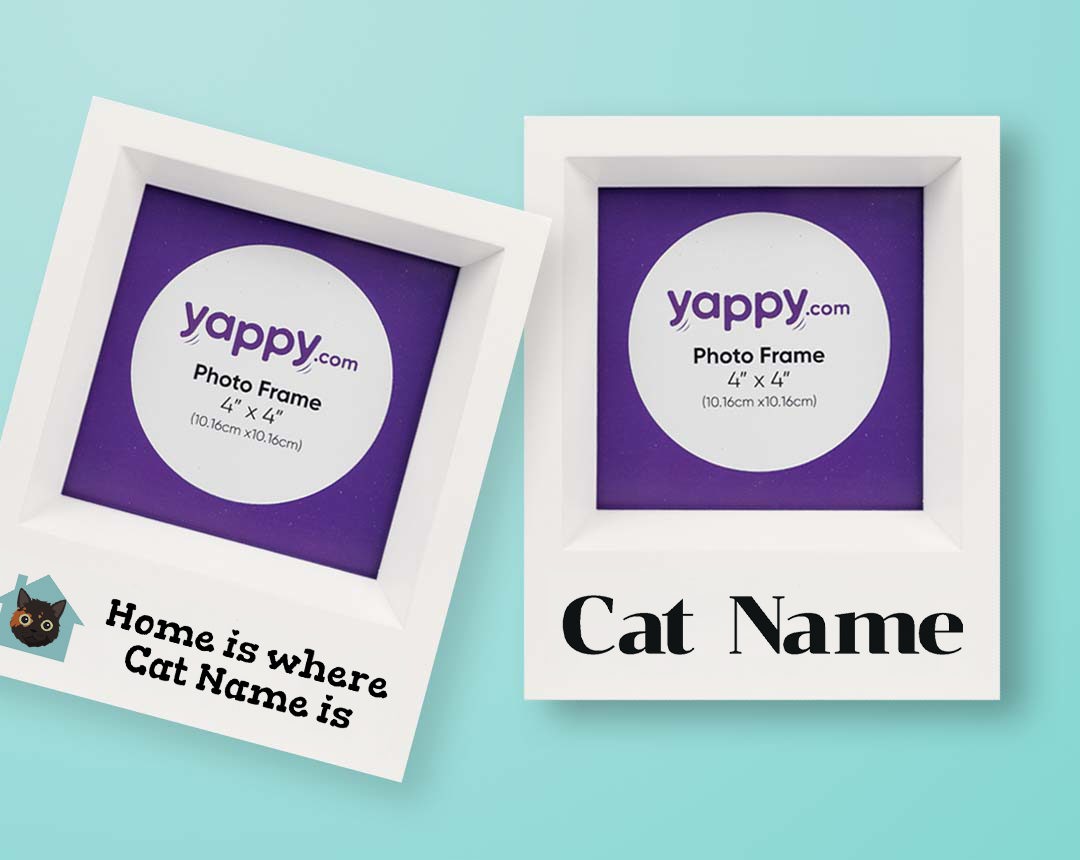 The American Wirehair’s coat may be wired, but their personality is quite the opposite! This cat likes to walk on the quieter side of life, and they tend to be calm, tolerant felines that take life how it comes. These kitties are laid-back, gentle and playful when they want to be. While they enjoy playing with toys and games with their people, their favourite hobby is watching the world go by from a sunny windowsill. The American Wirehair is well suited to any home that has people who’ll love them and give their unusual wire-haired coat a weekly comb. Fun Fact: The gene behind this kitty’s wired coat and whiskers is the result of a spontaneous natural mutation.
The American Wirehair is one cool cat. Easy-going and placid, this kitty enjoys being around their family and receiving purr-lenty of affection without being overly demanding. This friendly cat is adaptable to the needs of their family, making them a wonderful companion to anyone from singles to seniors. As they’re both playful and tolerant, they also make a good playmate to children – providing they’re respectful! While some American Wirehairs are lap cats, others prefer to keep more of a distance, yet all tend to enjoy spending quality time with their people. These cats are intelligent, trainable and willing to learn new things – like learning to scratch a scratching post, rather than your sofa! While these kitties enjoy playing with toys, especially interactive “hunting” toys, they’re also happy to perch on a windowsill to watch the world go by (and keep an eye on the wildlife). Similar in personality to the American Shorthair, American Wirehairs are mild-mannered, undemanding, affectionate and still somewhat independent. Agile and fun-loving, they’re often more playful than the Shorthair and are quite happy to entertain themselves if necessary. The furr-iendly American Wirehair generally gets along with other pets and children and it’s been noted that they can be particularly in tune with their human’s feelings, coming to their aid to help comfort them when they’re feeling blue. What a thoughtful feline!
In 1966, the first American Wirehair was discovered on a farm in upstate New York. Amongst a litter of domestic shorthairs, one kitten stood out – it had wiry looking fur, similar to that of a Wirehaired Terrier. It became clear that this kitten’s fur was due to a genetic mutation that occurred naturally, without human intervention. Genetic tests later proved that the wirehaired kitten was most closely related to the American Shorthair, so breeding began in order to produce the American Wirehair breed we see today. What began as a naturally occurring mutation developed into a recognised cat breed! This kitty is becoming increasingly popular in the US and the breed also has a show standard, which is almost identical to that of the American Shorthair, apart from the Wirehair’s unusual coat. Every hair on the Wirehair’s coat is crimped and curly, creating a wire feeling to their coat, hence their name!